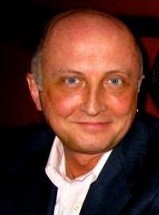 Today we’d like to introduce you to Don Gilmore.

Alright, so thank you so much for sharing your story and insight with our readers. To kick things off, can you tell us a bit about how you got started?
I am a mechanical engineer and a pianist. I studied piano at the UMKC Conservatory of Music for sixteen years, starting at the age of eight, and play at an advanced level. I studied engineering at the University of Missouri-Rolla (Missouri S&T) and graduated in 1986.

In 1992, I decided to put my two skills together and work on an idea that I had been contemplating for some time: an automatic piano tuner. These were the days before the Internet and I had to do my research at the Linda Hall Library and by telephone–a very tedious and time-consuming ordeal. Part-by-part, I built and patented a small mechanical device to turn the pins in a piano. A year later, I received a call from QRS Music expressing their interest in the device. While negotiating a contract with them, I began thinking about another related idea: a fully self-tuning piano.

After really little more than a couple of weeks, I came up with my epiphany: passing electrical current through the piano strings so that they would warm up…when they warm, they expand; when they expand, they become lower in pitch. Conversely, less electrical current lets them cool and raises the pitch. So with no moving parts, I was able to easily tune every string in the piano. But the details of controlling so many strings simultaneously (over 220 in an average piano) proved to be a daunting task.

After experimenting with hundreds of prototype ideas for over a decade, I finally came up with a practical and viable method where I sense the vibration of the strings optically, make the strings vibrate magnetically (like drawing a violin bow across them), measure the pitches and send the information to a central processor via a master-slave serial bus. The master processor then determines how far each string is out-of-pitch and transmits tuning information to the tuning coils via a separate serial bus. The current is magnetically “pumped” through each string with a small coil that fits around the non-vibrating portion of each string. So the temperature of the strings can be controlled without even touching them and the system can be installed into any piano. I have two US patents on this system.

I started a new company, DG Devices, in 2013 and took out a business loan to build a serious prototype, designed properly by an electronic design firm and installed in my own Kawai grand piano. After several rebuilds and headaches, I am finally completing the prototype, which I plan to unveil in a YouTube video this summer.

We all face challenges, but looking back would you describe it as a relatively smooth road?
I found that unless you have a fully-working prototype, no one wants to help you design the device or market it.

I also found that if you want professional help, you have to be willing to pay for it, even if it is just help from friends and colleagues.

You can solve virtually any problem if you take the time to think it out and creatively solve it. But you should never rely on wishful thinking in your designs. People have a tendency to believe what they want to believe and sometimes what seems like a brilliant, innovative and exciting design may simply not work. You have to be willing to see and admit this early on and try something else.

Can you tell our readers more about what you do and what you think sets you apart from others?
As an employee, I have designed industrial machinery and controls for 35 years. I often receive attention for my designs as being innovative.

When I meet an obstacle in my design concepting, I try only briefly to force it to work. If I can’t get it to work, I abandon it and try a completely different way. It’s like coming to a river where the bridge is out: you can waste a lot of time trying to fix the bridge or find a way to cross the river, or you can just drive elsewhere and cross a different bridge.

Before we go, is there anything else you can share with us?
The self-tuning piano was also covered by the New York Times, NPR Radio, Popular Science, New Scientist, Der Spiegel (Germany), Intermediair (Holland) the Nikkei Marketing Journal (Japan) and numerous radio stations all over the world. 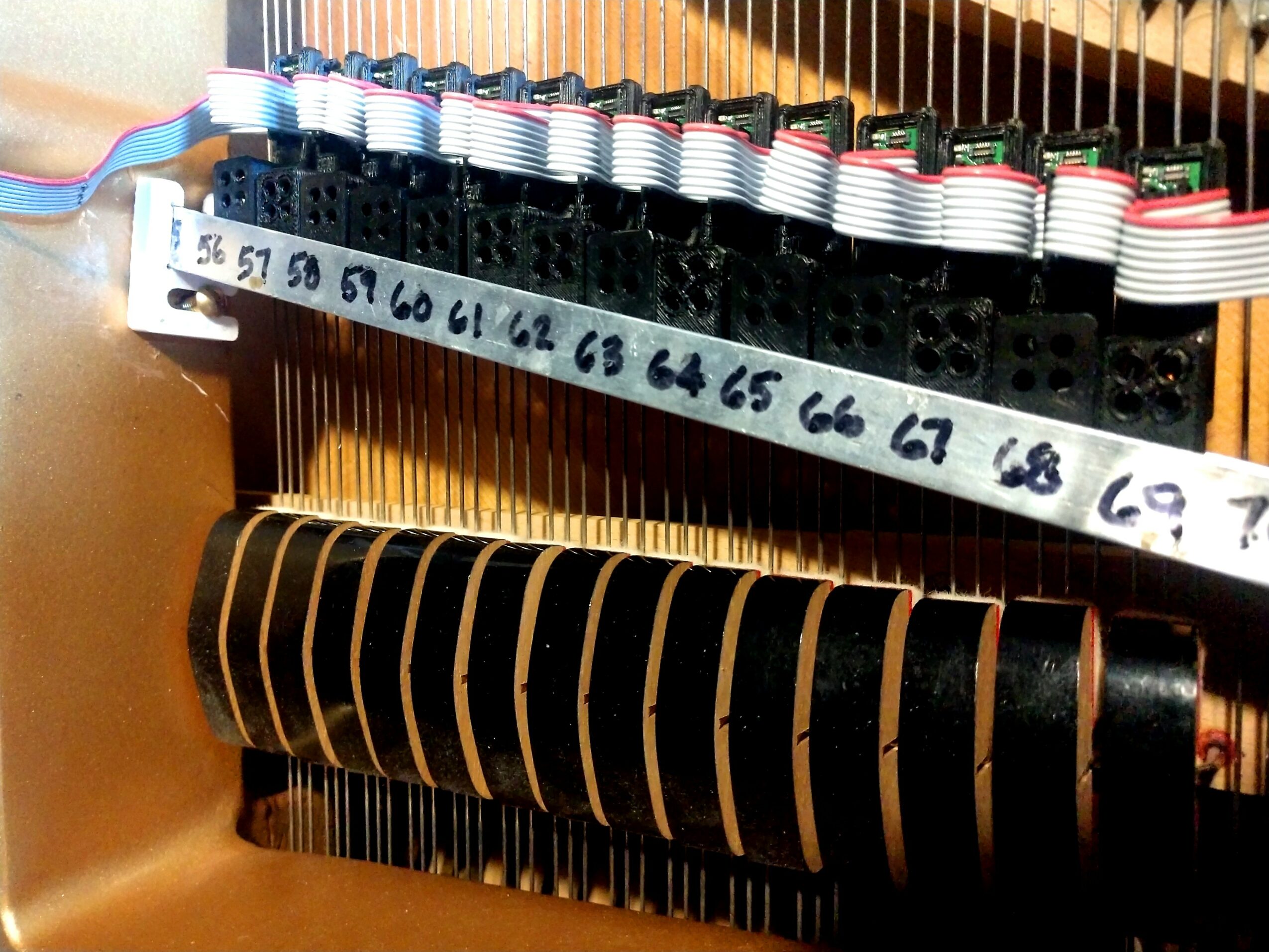 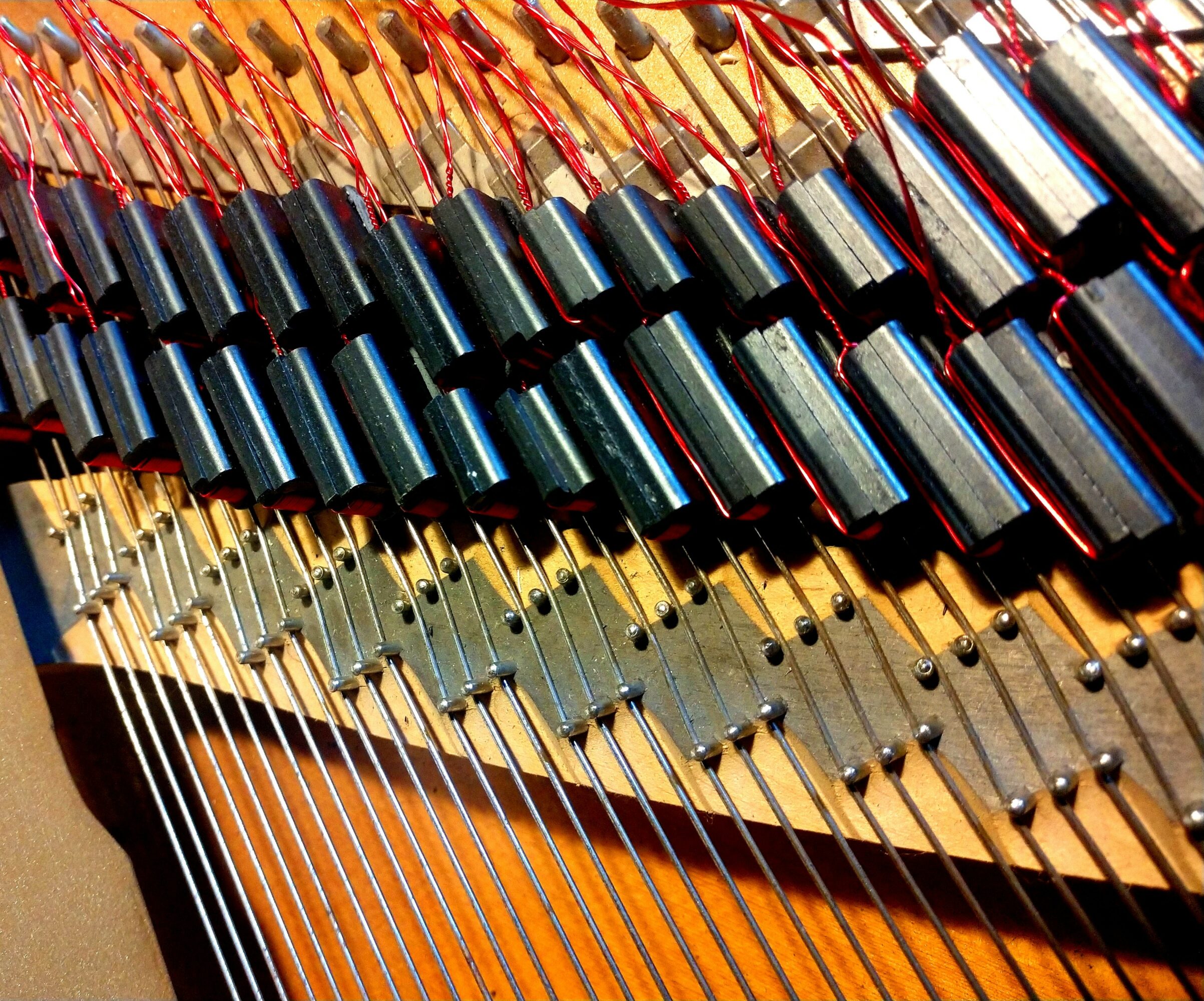 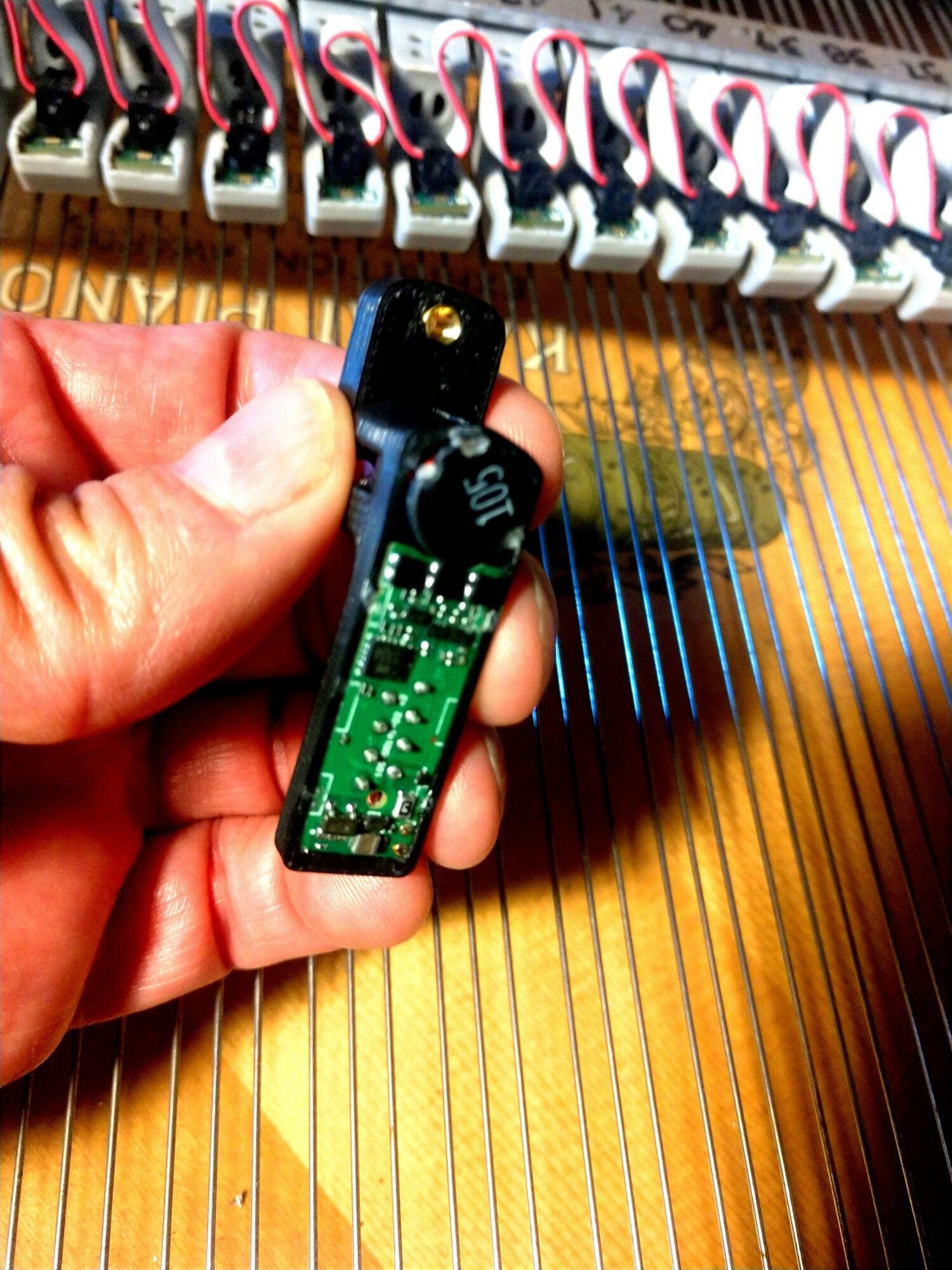 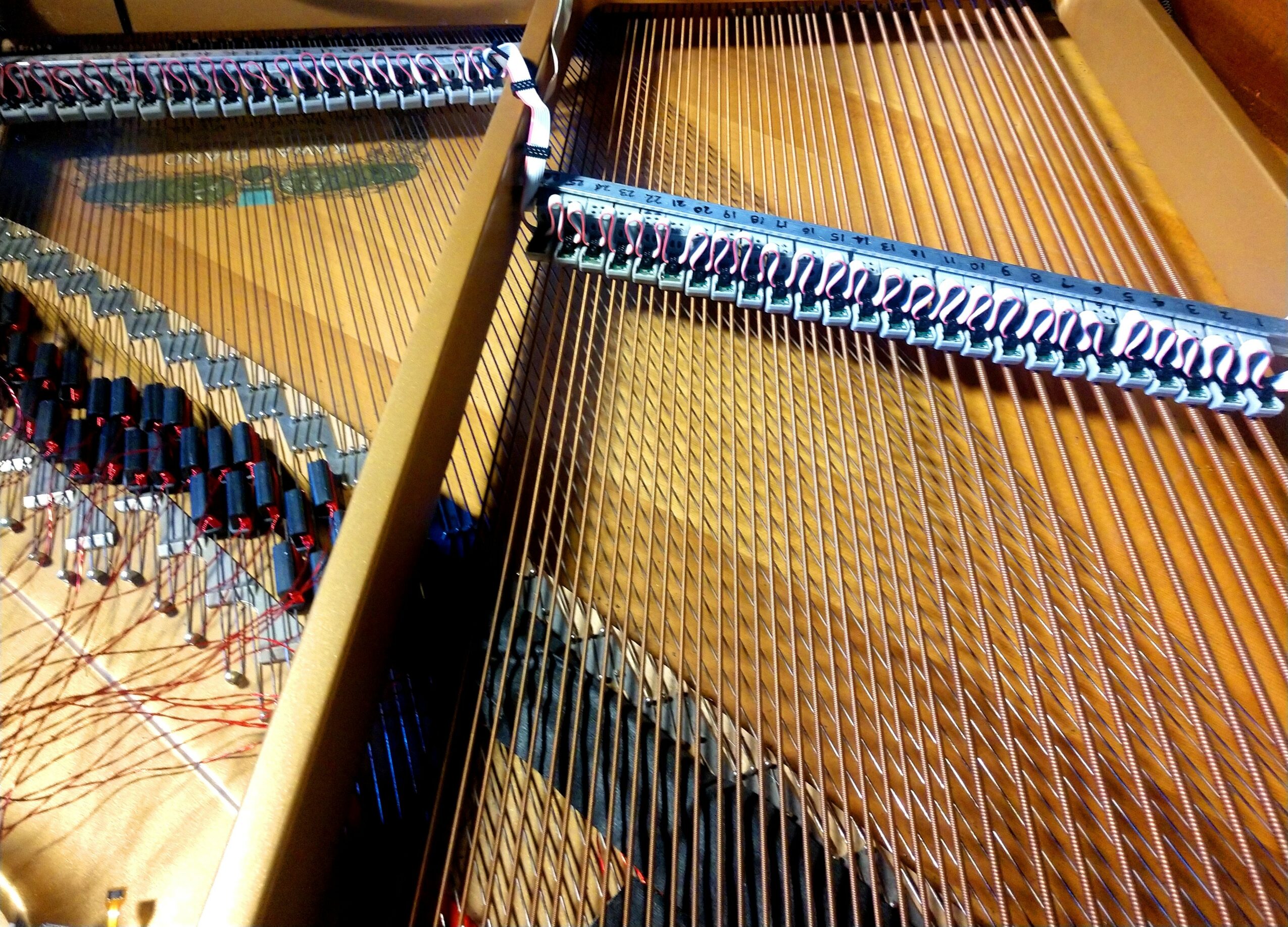 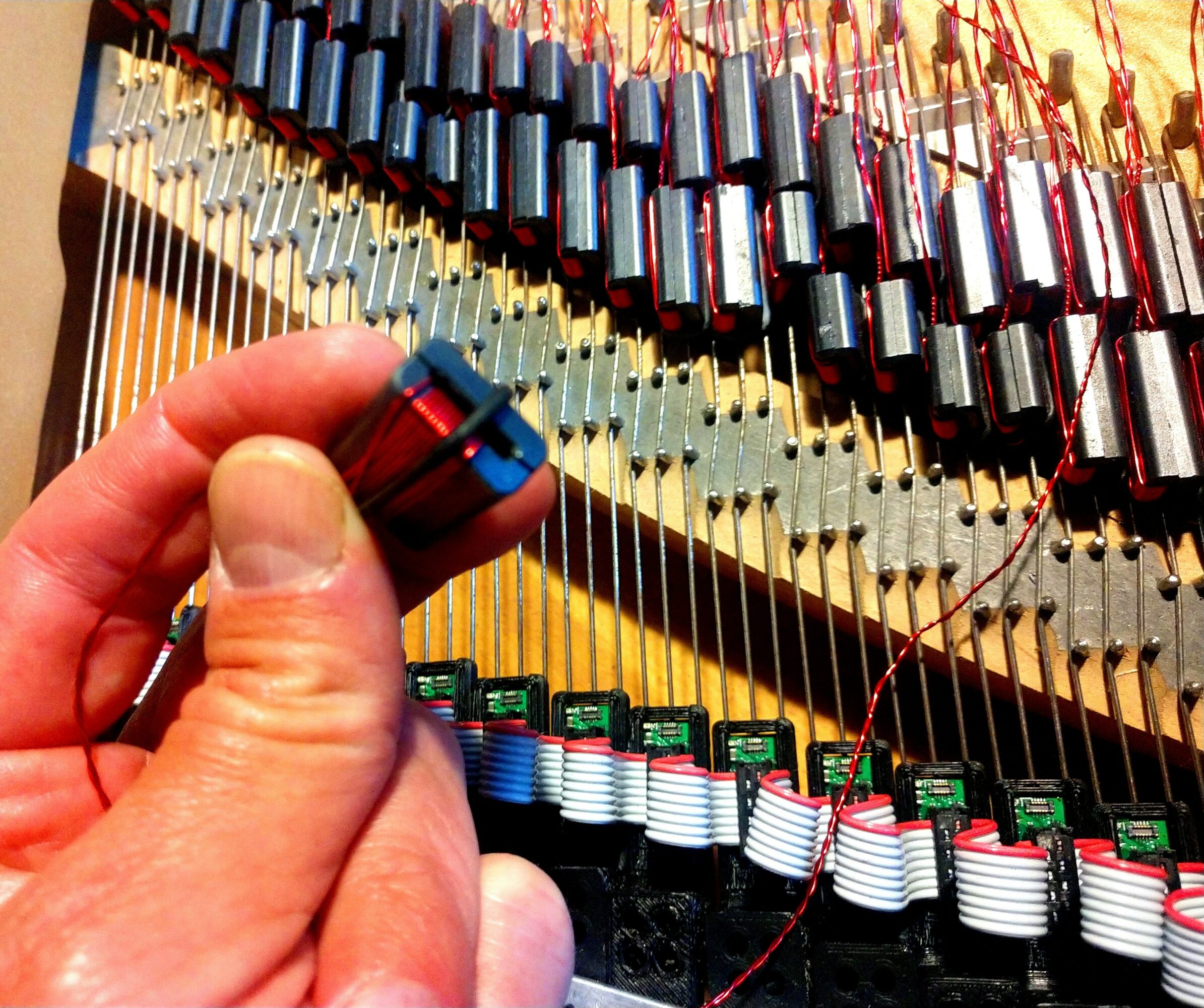