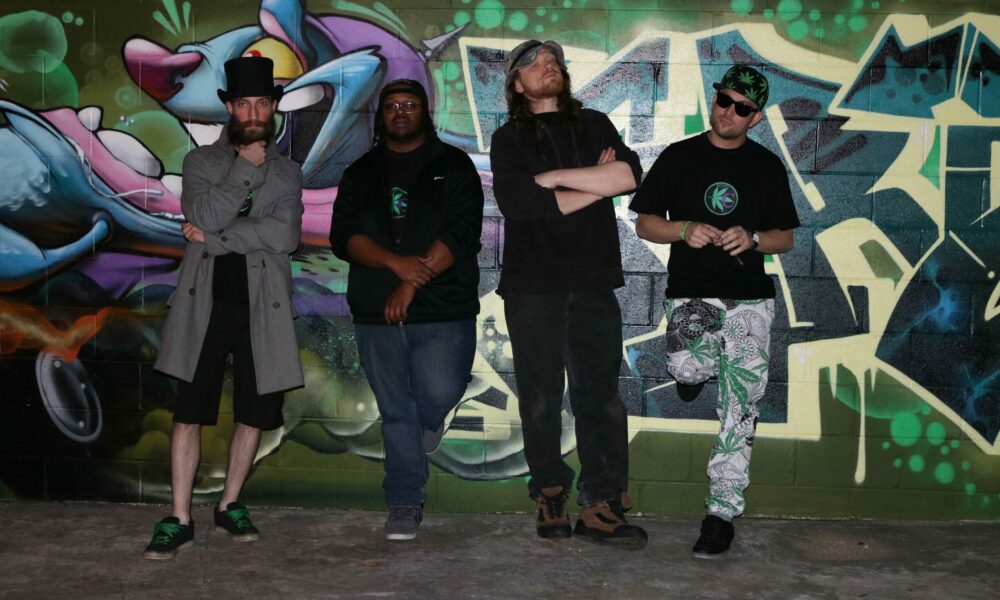 Today we’d like to introduce you to Kannabis Club.

Alright, so thank you so much for sharing your story and insight with our readers. To kick things off, can you tell us a bit about how you got started?
I (Disco Don) started Kannabis Club as a final project for my music business class at KCKCC in 2016 where I was earning my degree as an Audio Engineer. I had already been recording and performing as a solo artist for many years, and started collaborating with the same few artists over and over. This led to the idea of forming a supergroup, where we could tour and record under one familiar name. Although the group acts more like a collective, core members include myself (Disco Don), Mr. Bob, Newsclips, Caligula, and TokeNFlow.

We performed at numerous local venues in the summer of 2017, and received an award for Best Group in the Kansas City Music Awards. Kannabis Club is spelled with a “K” to represent Kansas City, or KC, which is abbreviated in our logo. We’ve been nominated in The Pitch awards for the past three years as Best Local Band, and in the 2021 Kansas City Magazine’s Best of KC for Best Local Band and Best Local Hip Hop. The music is always the most important thing to us, but we also like to support the full marijuana legalization movement in any ways we can.

Would you say it’s been a smooth road, and if not what are some of the biggest challenges you’ve faced along the way?
We always knew making a name for yourself in music was near to impossible coming from Kansas City. It takes hard work and motivation. We have no major record labels or industry that can support artists very well. Our city’s music scene is mostly underground and you need to consistently perform shows in order to gain any kind of following. 2020 made that even harder for struggling musicians. Being an independent artist in Kansas City also means you have to fund everything on your own. The struggle and balance of keeping a paying income and then making time to spend your money on your own art is something we deal with daily.

Alright, so let’s switch gears a bit and talk business. What should we know about your work?
Kannabis Club is a highly experimental hip hop group that bends genres to create new and original sounds. We include guitar, beatboxing, piano, and any other sounds or instruments we can incorporate into our style. This creates a very unique entertainment experience that enhances the rap show norm. We’re highly influenced by all types of music including edm, rock, jazz, blues, pop, etc. Our music is also published on all major streaming services which makes it easy to find and listen to. We are also known for our support of the marijuana legalization movement, which we believe has the potential to change and save the world!

Is there any advice you’d like to share with our readers who might just be starting out?
Focus on your craft as soon as possible. Partying is dope, and it’s a great draw to inspiration, but you won’t get any work done if that’s all you do. Expect some struggles along the way. Entertainment is a challenging field that is often fluid in nature. If it was easy, everyone would have platinum albums and sold out shows. But it isn’t easy, and understanding letdowns is part of growing your brand. Having a good team and the mindset of flexibility is often the deciding factor in a successful performance and not. 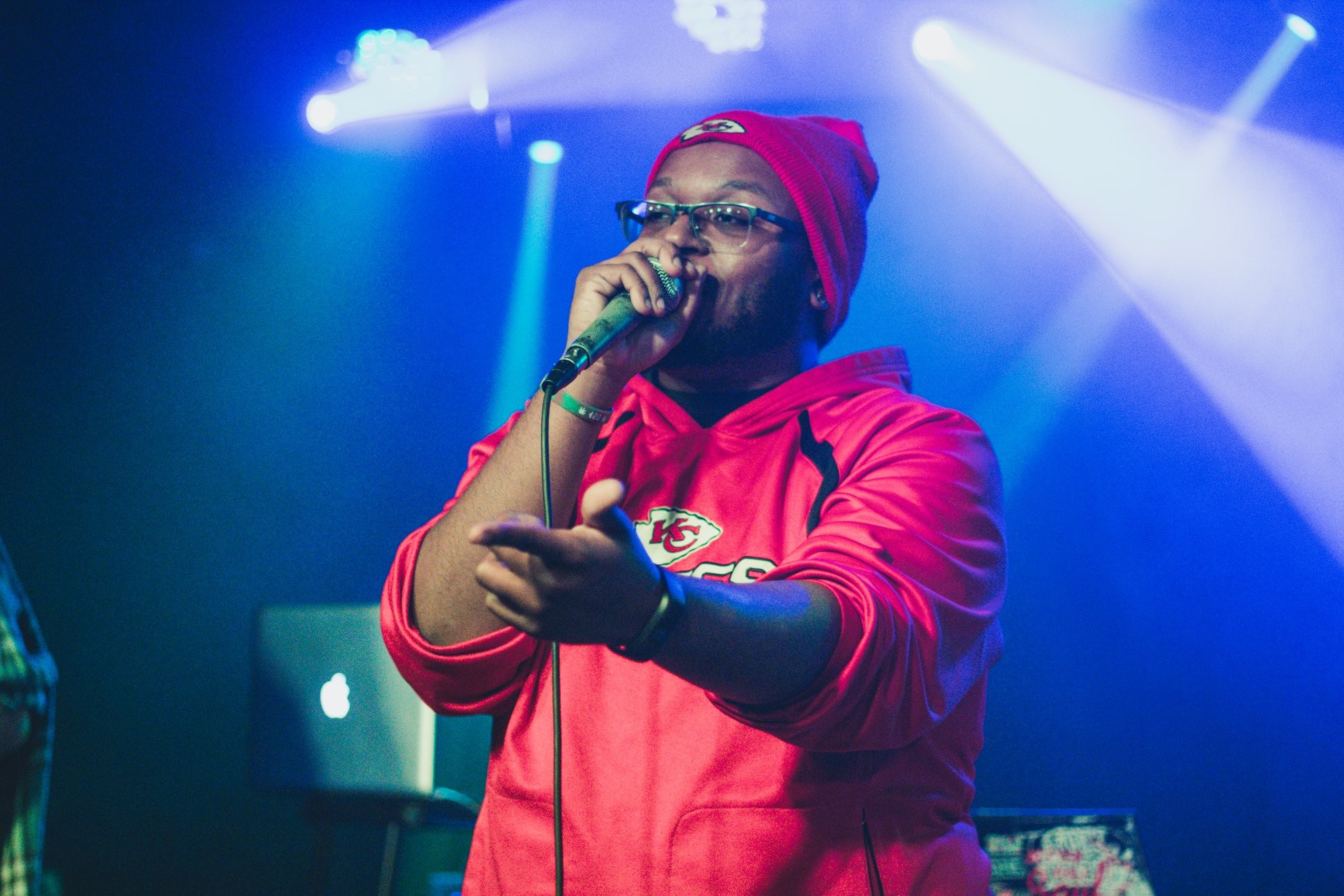 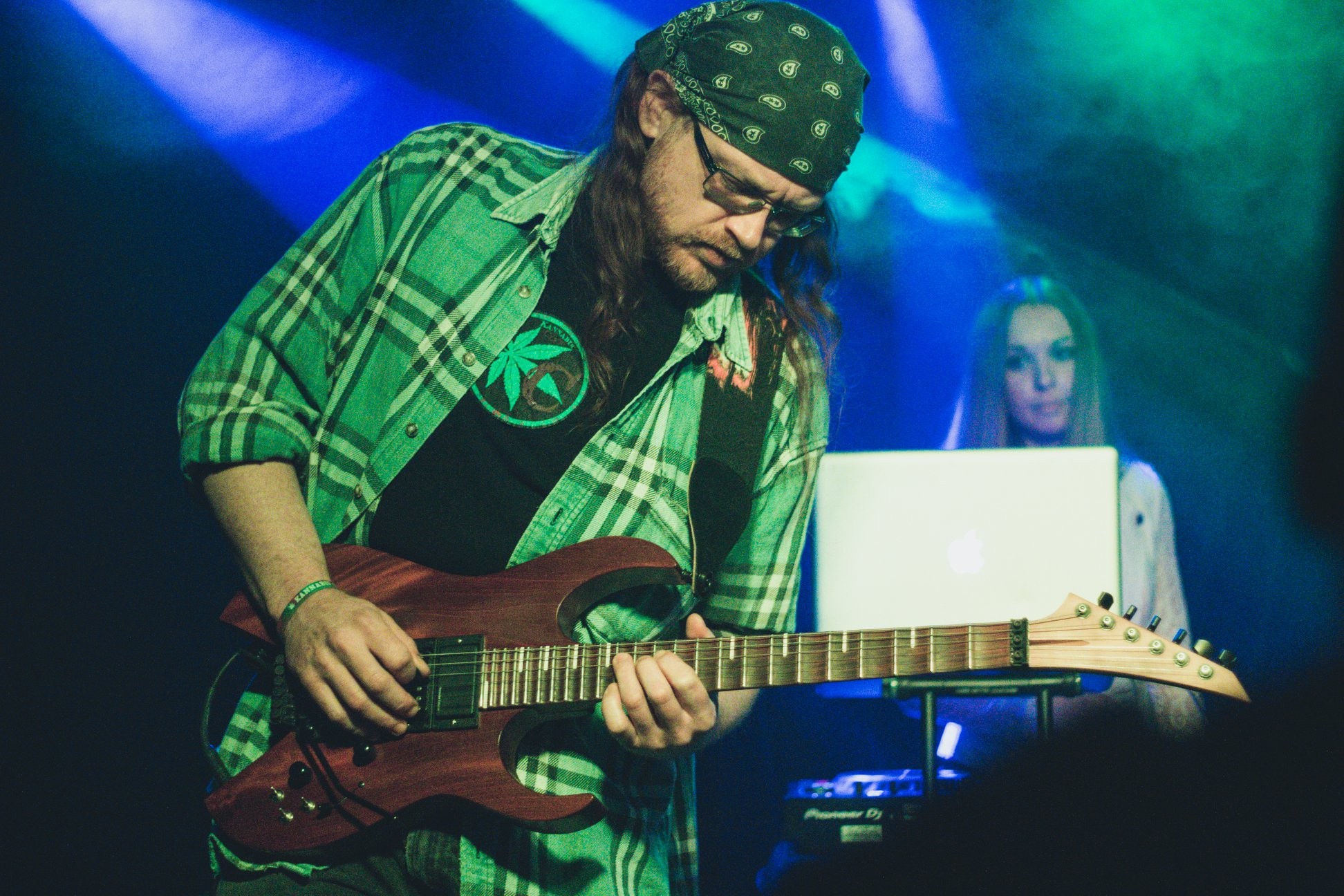 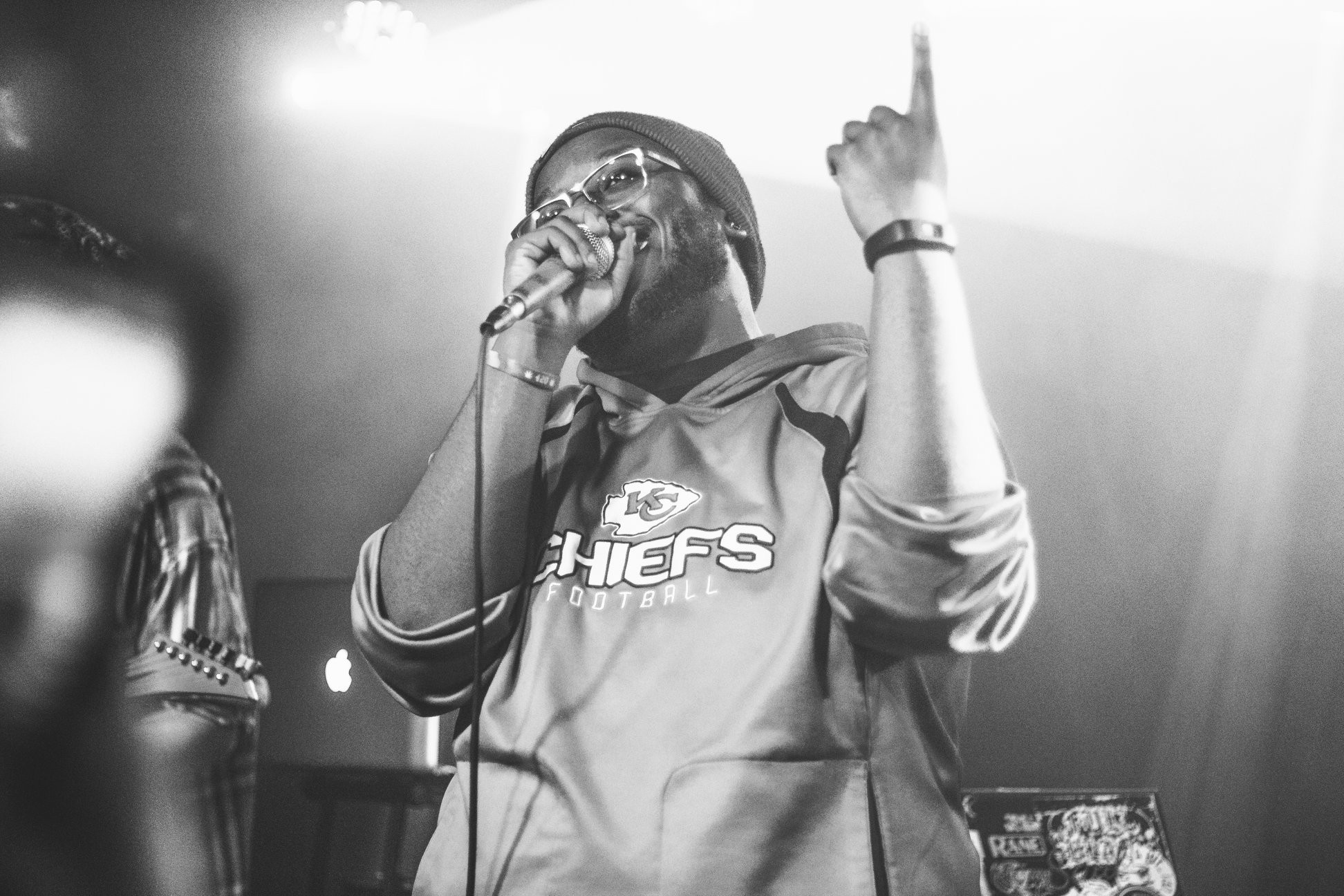 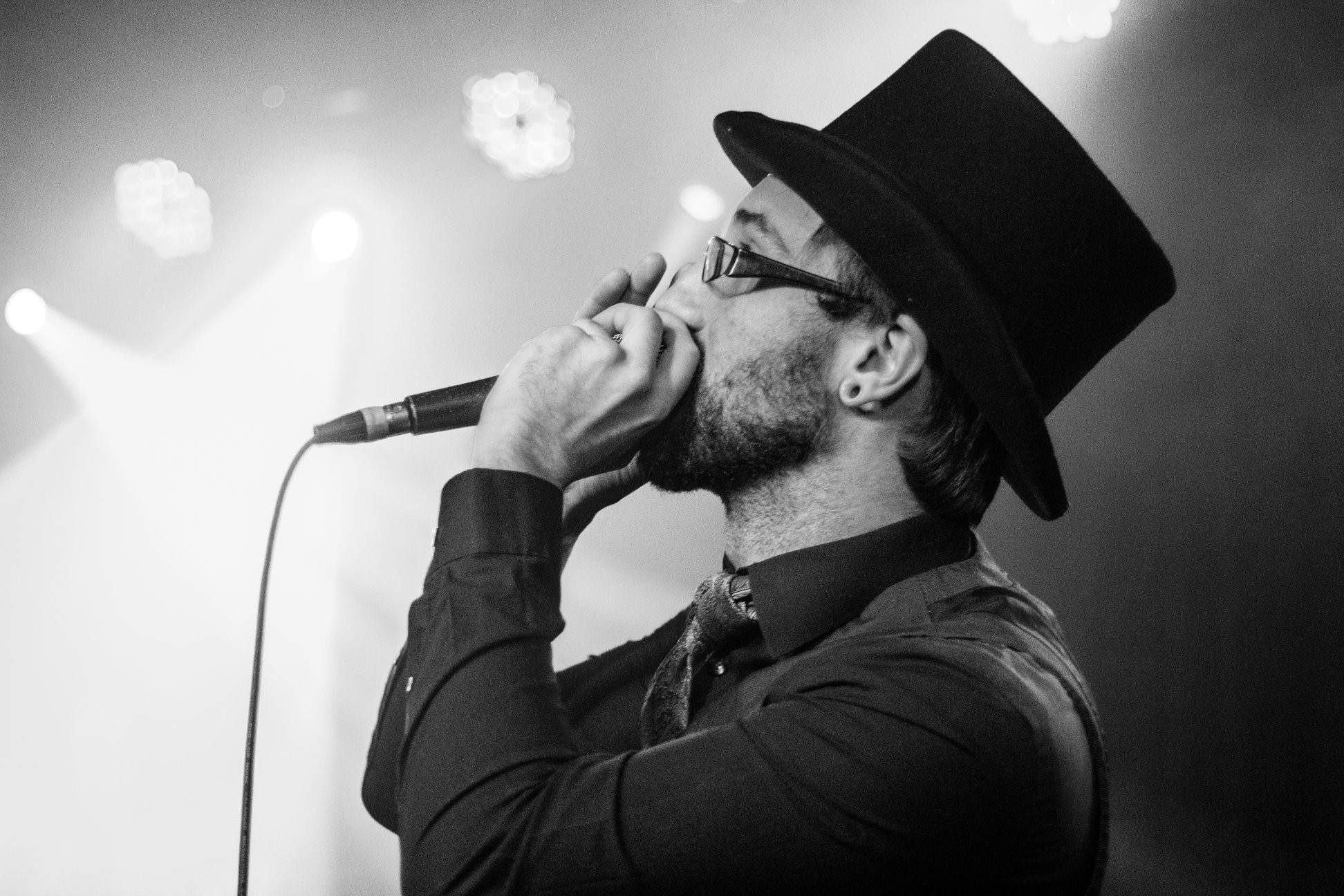 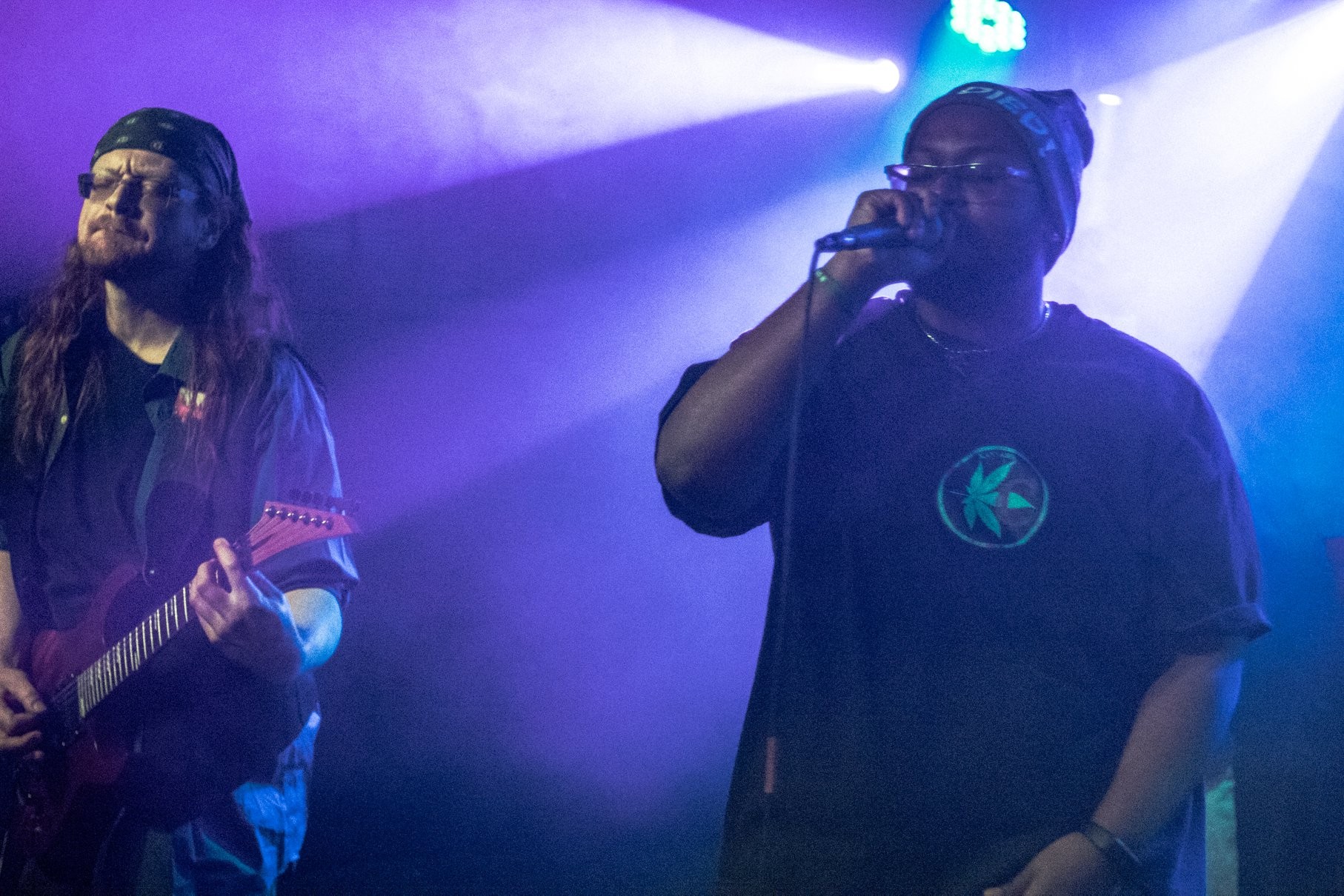 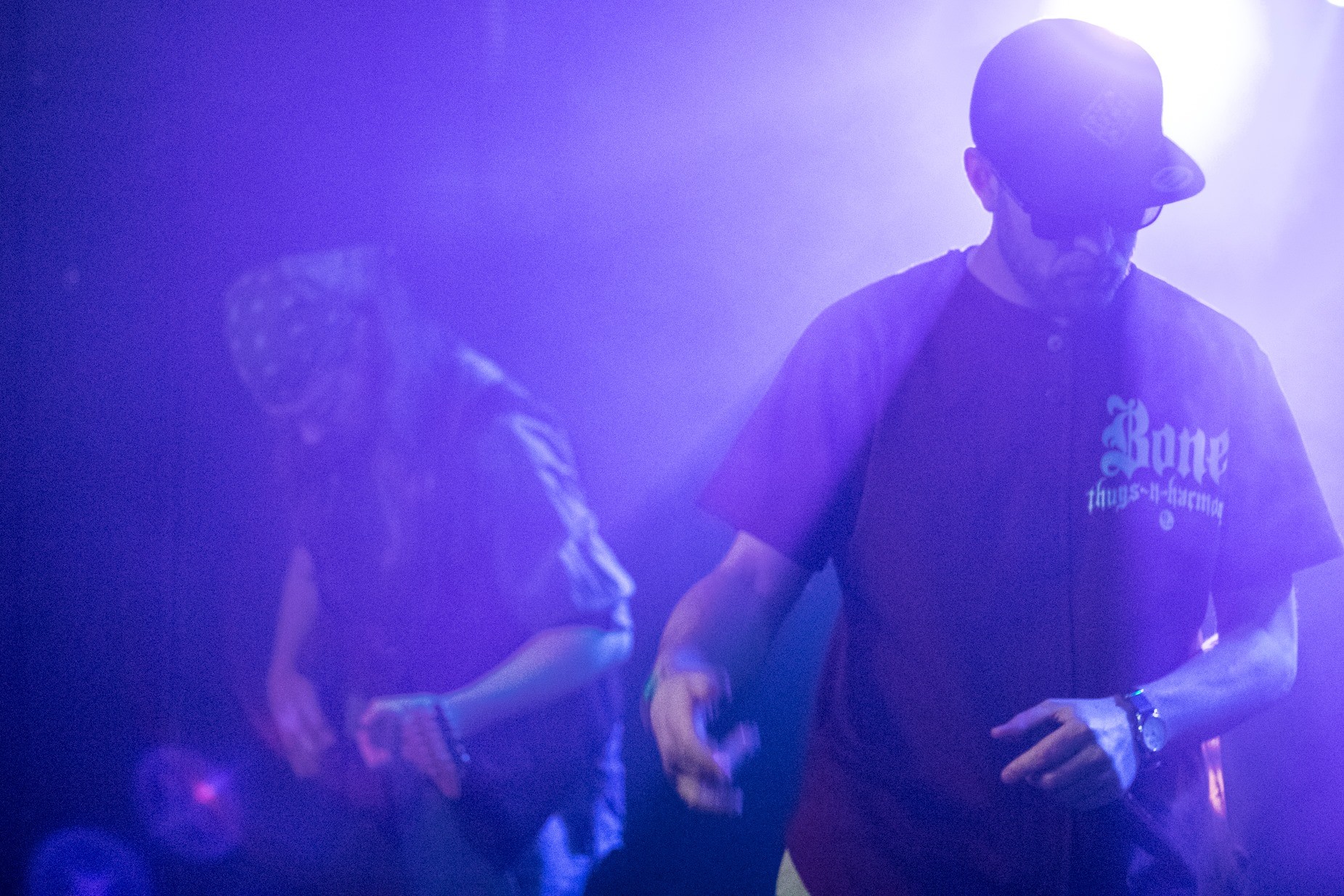 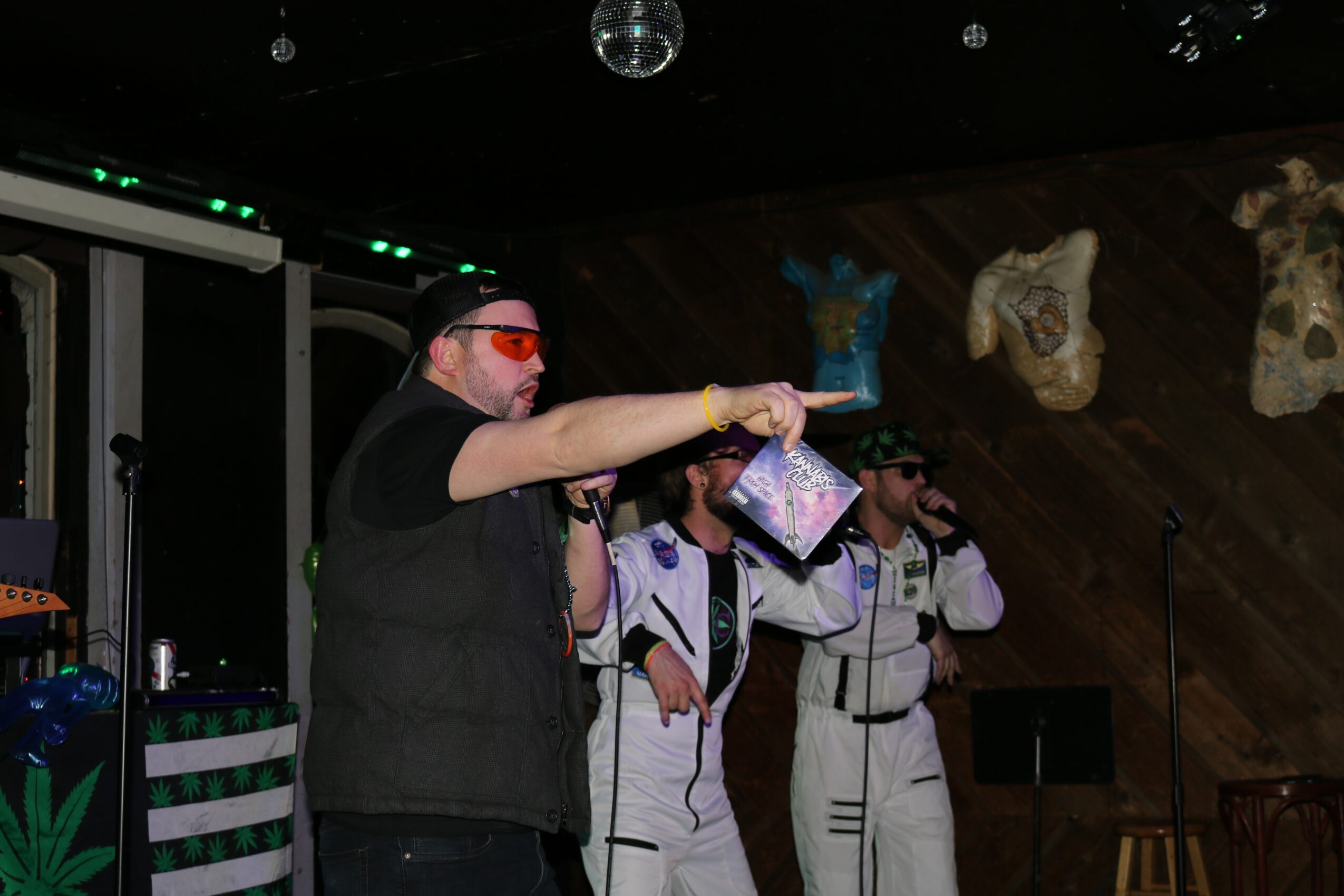