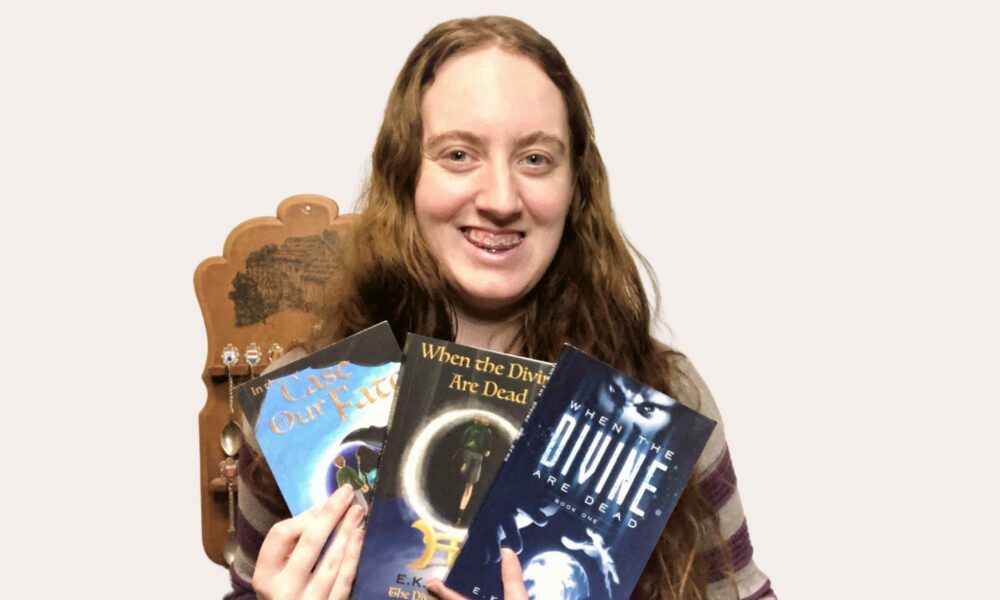 Today we’d like to introduce you to E.K. Barnes.

Hi E.K., we’d love for you to start by introducing yourself
I remember receiving a little notebook for Christmas one year as a child. I would write short little stories on the pages. As I grew older, I hoarded paper, always trying to write all my story ideas as they came to me. When I was in fifth grade, I began to flesh out the details of my first book, creating what I would later understand to be an outline. I shared that outline with a friend, who was psyched about the story. I then spent several years in my tweens and early teens attempting to write it. I would spend much of my free time as a middle schooler creating new characters and adding to the plot and backstory. When I was fifteen, I finished the first draft of my first book. I then went on to finish the series. When I was a junior in high school, I had taken into account many people’s opinions about what “good writing” is and had concluded that my usual writing style was not “good.” So, I switched gears, creating and developing a completely different story, writing it in a way that was not comfortable to me. The story felt rigid and tight. To be honest, for several years after I finished that next book, I was embarrassed because the style didn’t fit who I felt I was as an author. I was unable to finish that series and spent many years never completing another book. All the while, I longed to go back to the series I had written as a teen. A few weeks before the pandemic officially hit, I was struck by a sense of creativity. Knowing what I had to do, I used that creativity to rewrite the opening lines of the book I came up with as a fifth-grader, which would later be published as When the Divine Are Dead. Ever since I have been rewriting that series for readers’ eyes.

I’m sure you wouldn’t say it’s been obstacle-free, but so far would you say the journey has been a fairly smooth road?
It was definitely not a smooth road. I hit so many setbacks in my eagerness to get my stories out there. I still struggle in that department. However, what got in my way the most was believing that there were unbendable rules in how to write a good story. I let myself get caught up in others’ opinions of stories that weren’t my own, and had somehow convinced myself that if readers didn’t like those stories, they wouldn’t like mine. For years, I was afraid to tell people that I wrote books in fear that they would read and hate them. Once I was able to push away those thoughts, I was able to see my writing in a much better light. I was also able to write more confidently than I had before. Unfortunately, I published When the Divine Are Dead during a global pandemic which left me unable to do in-person promotion and marketing. Physically getting my book in the hands of readers has been a tough road. I was able to finally do an in-person event recently at about the 1-year mark since this book’s release. It has been a slow journey, but ultimately, a fulfilling one.

Alright, so let’s switch gears a bit and talk business. What should we know about your work?
I am an author. I primarily write young adult urban fantasy and am currently working on a series entitled The Diviner’s Legacy Series. The first book, When the Divine Are Dead, was released in 2020 and recently became a 2021 Kindle Book Award semi-finalist for the young adult category. The sequel, In the Case of Our Fate, releases on November 9th, 2021. My books tend to tackle tough, real-world issues and will often, however unintentionally, coincide with current events. My original goal with this series was to write a contemporary, realistic fiction story from the gaze of a ten-year-old girl who doesn’t come from a typical well-rounded family. In fact, her older brother was often getting into trouble, which ultimately led to the death of another family member. What ended up happening with this story as I got older, was that I added in a few magical elements, gifting her and her family with various powers. Then I changed the narrator from the ten-year-old girl to her 14-year-old brother. He had a darker, much more interesting story to tell. That is how I ended up becoming an urban or contemporary fantasy author, blending the two genres.

Networking and finding a mentor can have such a positive impact on one’s life and career. Any advice?
I’ve been emersed in the writing community on Twitter since I was a teenager. I took a bit of a break for several years in college between projects but re-inserted myself back in the community after writing When the Divine Are Dead. I love using Twitter for networking, especially with other writers, authors, and creators. There have been several hashtag events hosted by a few members of the community that I’ve participated in, which have made it easier to find other authors. Another platform that I use, particularly for finding editors, is Reedsy. This is a good website for authors to use to match with editors, designers, interpreters, and more. I met my two editors, Jessie and Rita, this way, who have been amazingly supportive of my journey and have offered some excellent advice that I will forever take to heart. 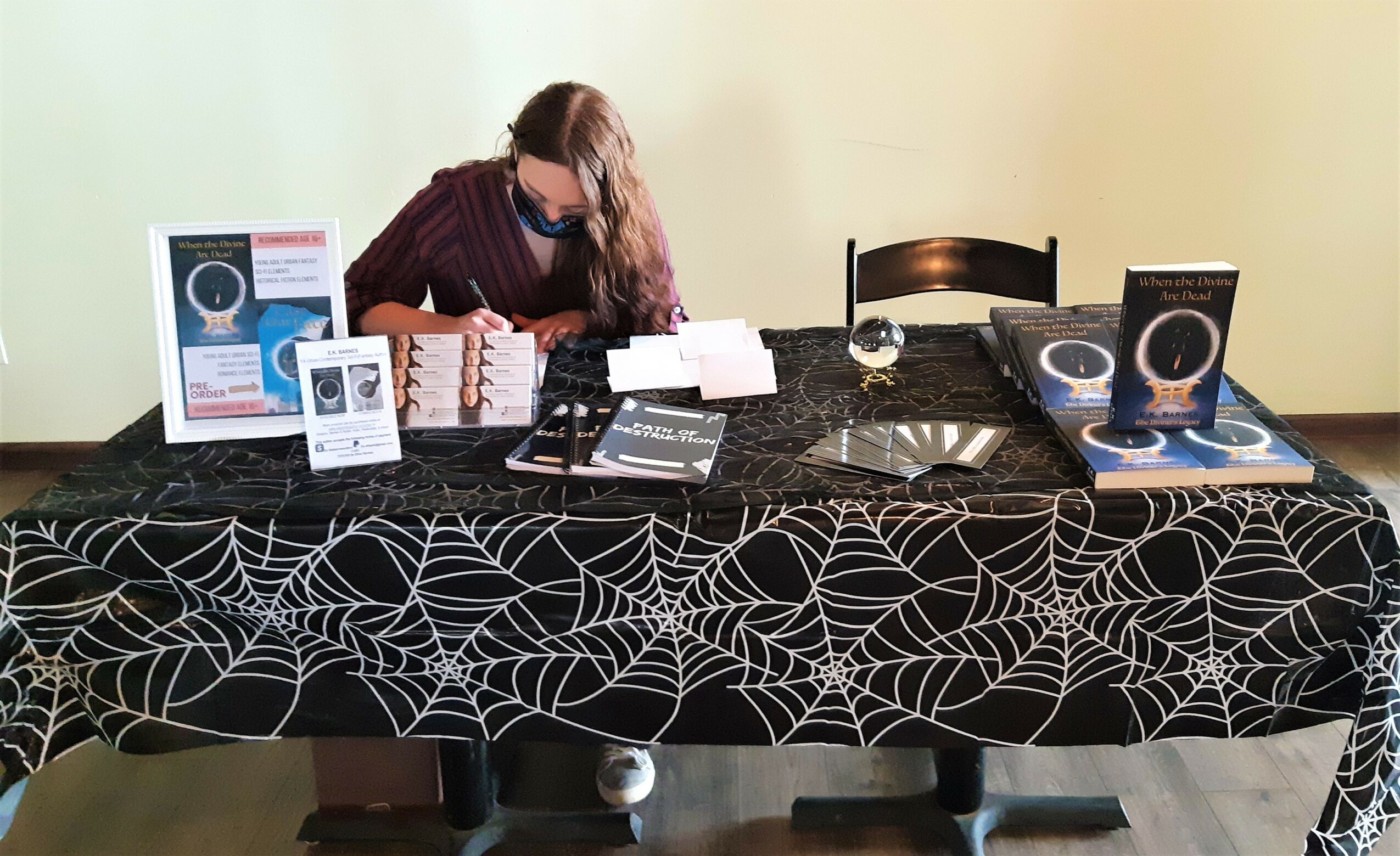 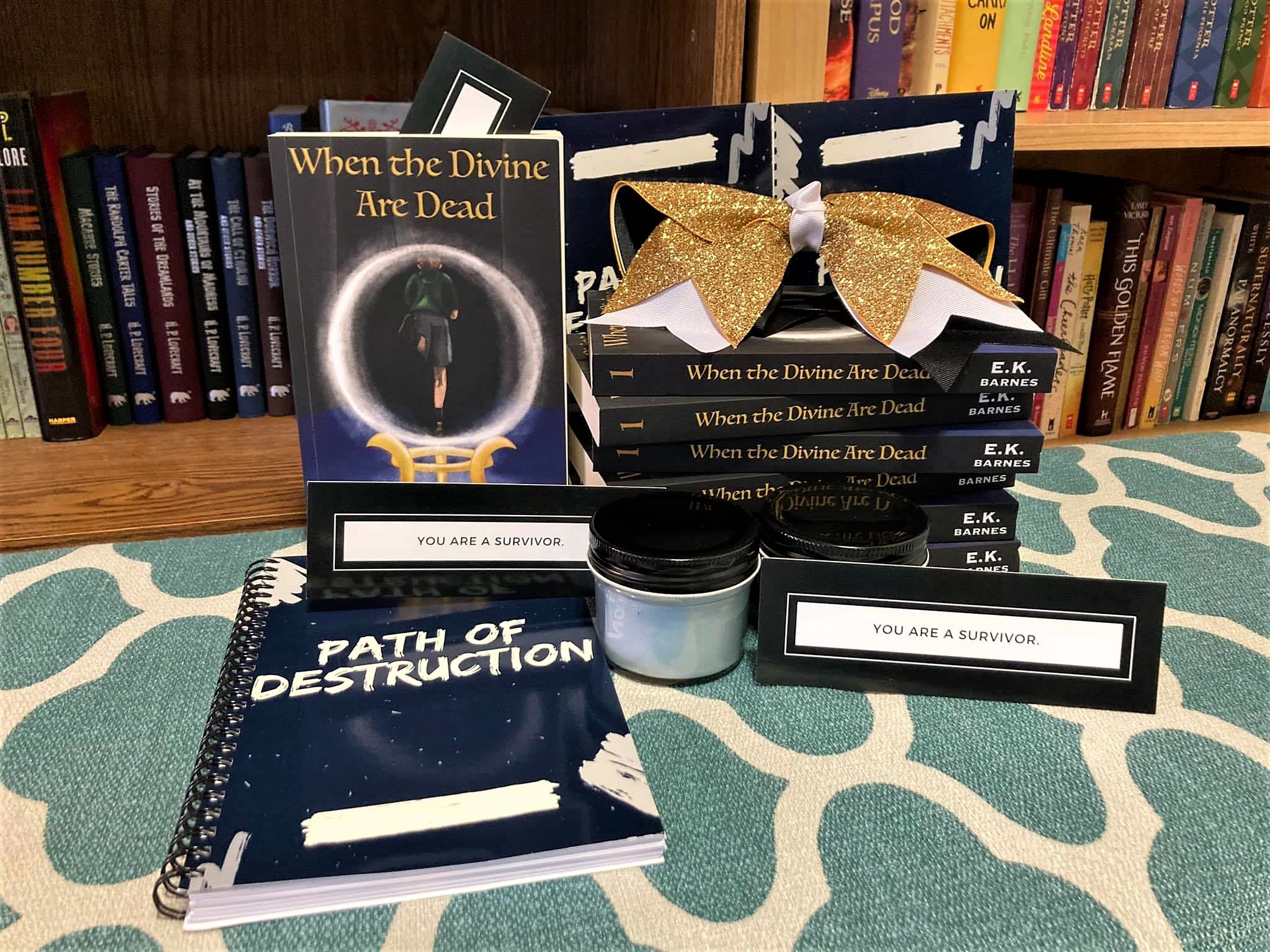 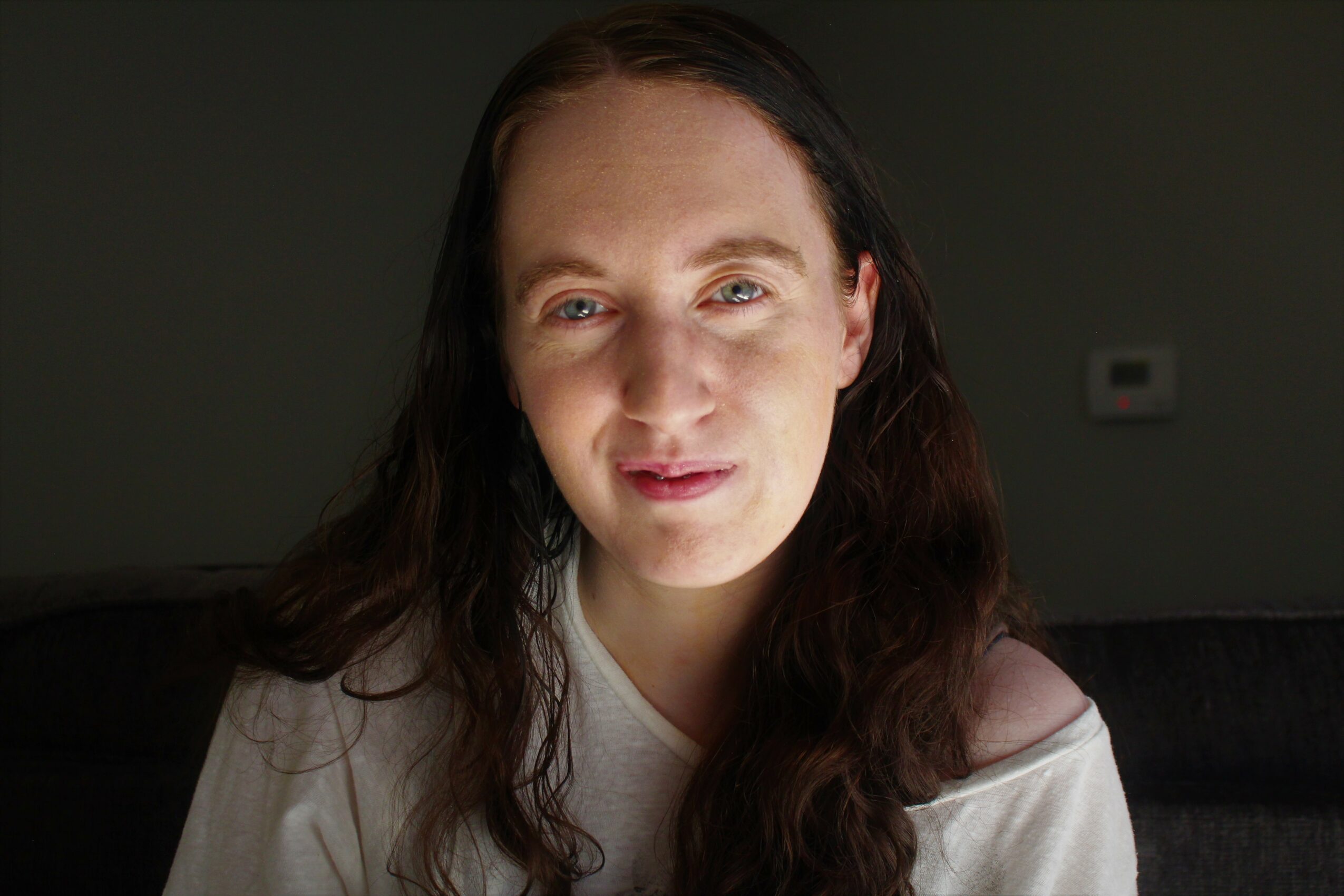