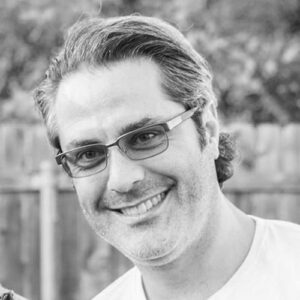 Today we’d like to introduce you to Robbie Kowal. Them and their team share their story with us below:

Robbie was an entertainment writer and DJ who began to build a following around his classic funk revival party and email newsletter Whatdafunk. In 1998, he met John Miles, and they realized a shared passion for New Orleans music and culture and shortly launched the SF Mardi Gras Ball. The success of the Ball led to more events and the name Sunset Promotions, a shout out to the ocean-view Sunset District apartment that each would share for the better part of the next 15 years.

After approximately ten years of hosting events and concerts across the Bay Area, Sunset Promotions encountered backlash associated with the noise from their events. This led to the development of a solution—silent discos and eventually HUSHconcerts.

Throughout this whole period, HUSHconcerts founder Robbie Kowal continued to moonlight as a touring DJ under the monicker Motion Potion. With an unusual style catered to live music fans, he became a top choice for the burgeoning American festival scene, including an 8-year run as a resident at Bonnaroo Music & Arts Festival. In 2006, Bonnaroo introduced a recent innovation they had experienced at festivals in Europe: Silent Disco. MoPo was the guinea-pig DJ, playing three nights to hundreds of stunned listeners on KOSS wireless headphones. (For those curious about Silent Disco’s origins in the US, it’s important that credit go exactly where it is due, to Superfly Presents, AC Entertainment, and KOSS). Robbie immediately fell in love with the concept.

Robbie founded Silent Frisco shortly thereafter and merged it with Sunset in short order to lean on his company’s extensive production and promotion resources. With no clear “roadmap” on “how” to activate this amazing technology, Silent Frisco‘s early efforts were largely experimental and often quite groundbreaking. In 2008, he produced the first nationwide Silent Disco tour, Silent Soundclash, kicking off at WMC Miami and then hitting venues in South Carolina, Georgia, North Carolina, Maryland, Virginia, New York, Michigan, and Missouri. Along the way, they produced the first-ever American Silent Discos on a beach (Miami Beach!) and a boat (the Rocksoff Cruise in New York Harbor). In short order, they brought the concept home to the Bay Area producing the first-ever HUSHfest on Ocean Beach, San Francisco on Mother’s Day, May 8, 2008.

In 2015, recognizing that their baby had grown up far beyond its humble beginnings, Robbie, John and their incredible staff and family made the decision to merge SunsetSF and Silent Frisco and relaunch as a new brand: HUSHconcerts.

Alright, so let’s dig a little deeper into the story – has it been an easy path overall and if not, what were the challenges you’ve had to overcome?
Starting in 2006, Sunset found itself in the midst of one of the greatest challenges to face the future of urban entertainment, the rise of “NIMBYism.” As defined by Wikipedia, NIMBY stands for “Not in My Back Yard” and refers to a trend among urban dwellers who may support something but don’t want it close to their home. In the case of San Francisco specifically, this trend has most commonly manifested itself in property owners opposing music clubs, music festivals, outdoor concerts and generally connoting “music” with “noise” and “noise with “nuisance.” This trend came into clear focus in 2008 when a small group of powerful neighbors set out to cancel or curtail the (then 10-year-old, incident-free, and generally beloved) North Beach Jazz Fest (NBJF).

Secretly allied with sympathetic forces in the city bureaucracy, North Beach Jazz Fest’s opponents used the clever tactic of trying to disrupt the event’s financial lifeblood, namely, its bar sales. Stating (incorrectly) that the festival was allowing unchecked beverage consumption in a public park, the opposition brought into focus many of the inconsistencies in city code that were already allowing many a great local artistic institution to flee or fold.

The battle raged for more than four years in the halls of various committee hearings, neighborhood meetings, newspaper clippings, and in the streets and parks of North Beach. In time, however, the forces of attrition (and sadly not the truth) became the demise of NBJF. With every concession given to the special interests, North Beach Jazz became more expensive to produce, and with no additional revenue sources from a FREE festival, Sunset Promotions decided to put the event on hiatus after 2011.

North Beach Jazz would be just the first in a sad parade of beloved Bay Area institutions that would fold due to the rise of NIMBYism, including festivals like SF Blues Fest, LoveFest/LOVEolution and Power to the Peaceful.

But these lost battles led to greater victories in the ongoing war, as a broad coalition of entertainment and cultural interests formed powerful blocs to support nightlife. More importantly, this bitter experience led Sunset’s partners to seek a way to innovate out of the NIMBY problem, which led to Silent Frisco and eventually to HUSHconcerts.

Very recently, the entire concerts/events industry has struggled greatly due to the COVID-19 pandemic.

Alright, so let’s switch gears a bit and talk business. What should we know about your work?
Robbie entered the music and events industry as an entertainment writer and DJ who first found success with his classic funk revival party and email newsletter Whatdafunk.

Despite also hosting events and concerts with his production company Sunset Promotions, Robbie continued to moonlight as a touring DJ named Motion Potion. He even played at Bonnaroo eight years in a row. It was during this run that Robbie was introduced to the concept of a silent disco.

He immediately fell in love with the concept and realized that Silent Disco had the potential to solve many of the recent challenges that the concert/festival scene had brought to light, not only for him but for arts impresarios throughout the world. The basic demographic issues around growing urbanization, gentrification, and NIMBYism, or “Not in My Back Yard,” were not going to change. Silent Disco presented itself as a potential middle ground where the arts could survive while the neighbors slept.

Pursuing his newfound passion, Robbie founded Silent Frisco and produced the first nationwide Silent Disco tour, Silent Soundclash. A rewarding part of Silent Frisco was answering the “distress calls” that began to come in almost weekly. Around the country, promoters, producers, and patrons of the arts were facing the same noise complaints that Sunset Promotions had once faced. When New York City’s legendary Lincoln Center for the Performing Arts wanted to extend its “Midsummer Night Swing” concerts in Damrosch Park just a few extra hours, more than 1000 Silent Frisco headphones were quickly on the scene.

Silent Frisco only continued to grow and expand over the years, along with Robbie’s passion for his craft. Eventually, the company grew far past its humble beginnings, and it was time to relaunch. In 2015, Robbie proudly founded HUSHconcerts and has been succeeding ever since.

What are your plans for the future?
HUSHconcerts is looking forward to not only the resumption of events but the voraciousness with which people will consume them. The days of competing for bodies with ‘staying home to watch Episode 5 of ‘Game of Thrones’… seem to be at bay, at least for a while. That should create more demand for their services, and Robbie and his team are more than prepared to deliver. 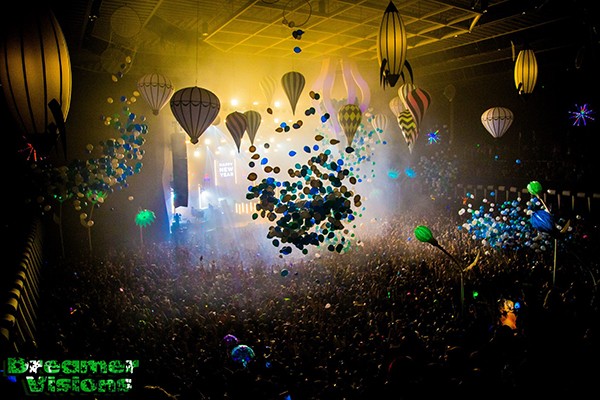 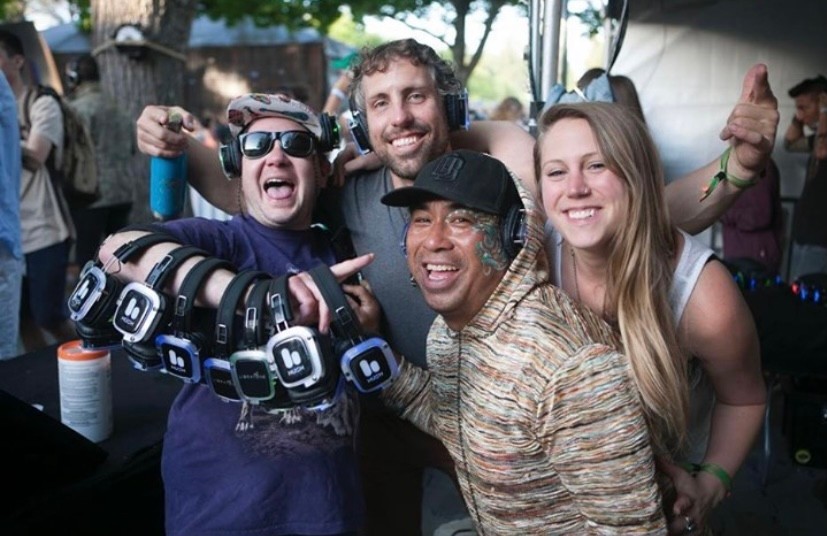 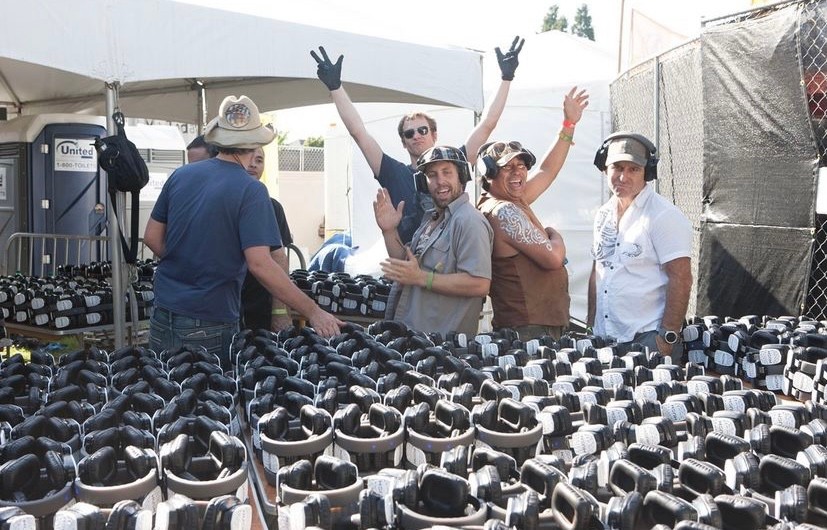 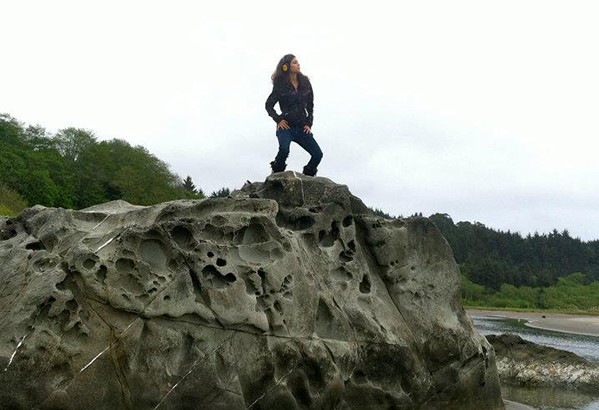 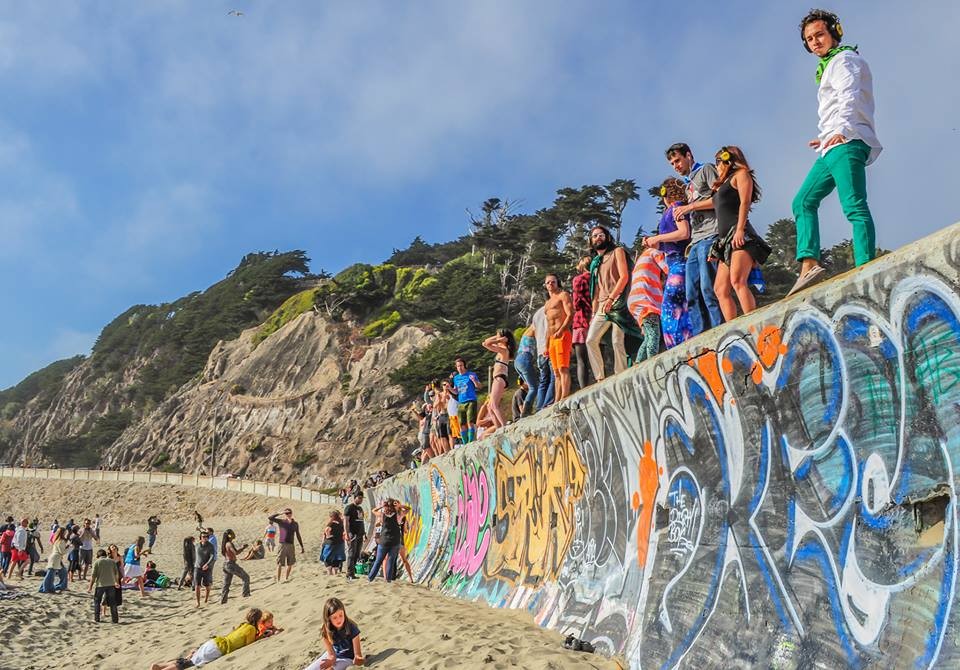 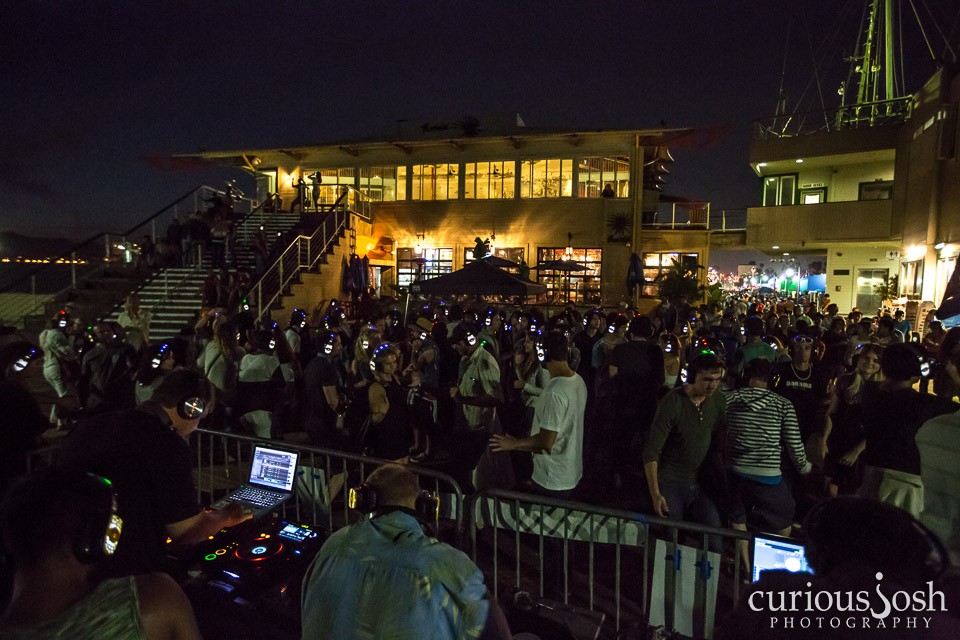 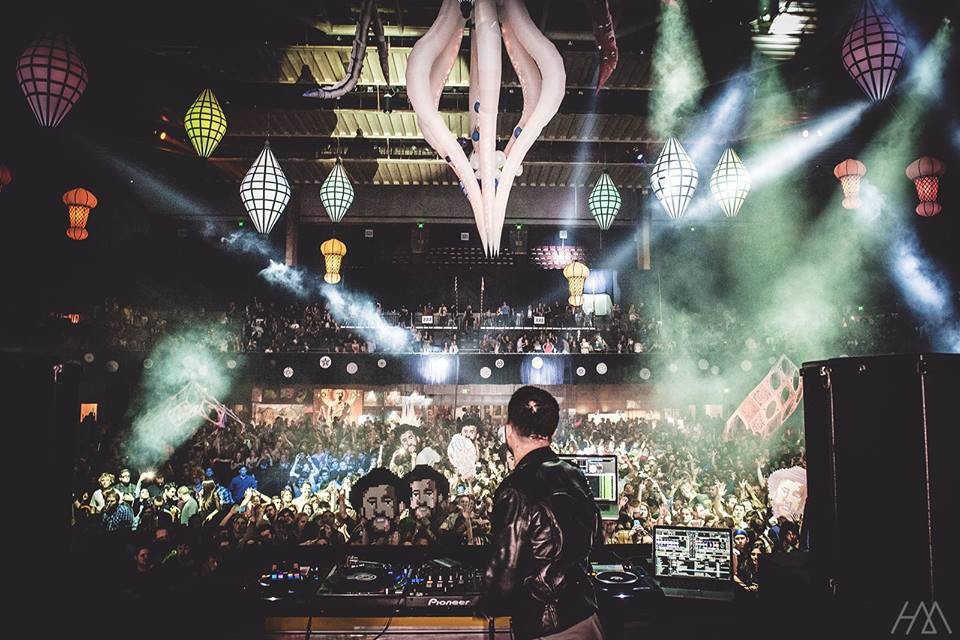