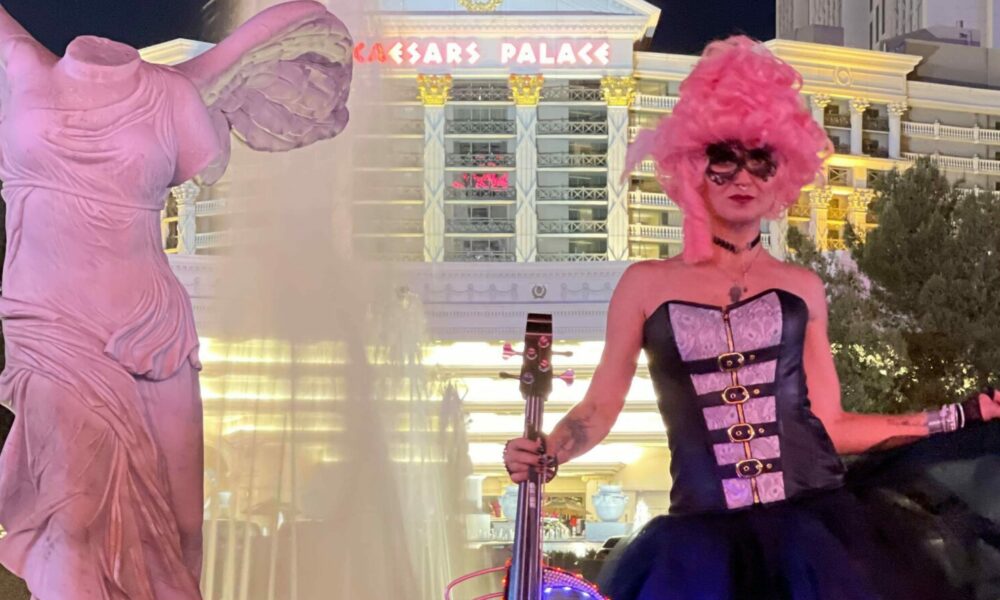 Today we’d like to introduce you to Elena Bosworth. Them and their team share their story with us below:

Growing up, as a daughter of a master cellist, Elena started playing the Cello when it was actually bigger than she was! Since then, she graduated conservatory, took masterclasses from Moscow and Switzerland professors, and traveled the world captivating audiences with her charm, charisma,
and natural ability to play the Cello as a solo and standout instrument.

She plays cello on a totally new level – in ways you’ve never seen nor heard before. Her ability to play a wide variety of genres and styles captivates audiences of all ages and backgrounds. Currently, Elena is a live streaming artist since pandemic is upon us and live entertainment was suspended for whole two years.

The Cello has NO LIMITS!

Alright, so let’s dig a little deeper into the story – has it been an easy path overall and if not, what were the challenges you’ve had to overcome?
It’s never been a smooth road. Starting with my amazingly talented first teacher – my mom. Kids who are a student of its parent will understand. I have never been a priority, my mom didn’t want anybody to think she’s helping me to succeed. But I owe my musicality and creativity to her. Music genes runs in family.

Also when you’re coming from a 3rd world country, it’s not enough just to be talented. You gotta be visible among the crowd. Be better, smarter, flexible to changes and obstacles. A couple of times, I stuck at airports for 36 hours with my cello because lots of airlines don’t get that cello has its own booked sit. Three years ago, I had surgery on my finger onboard one day before my show. So, I taped my wound tight and played two shows in a row.

I remember with a smile now my first experience at sea on a Holland America cruise. We’ve got into the storm while crossing the Atlantic. First five days, I was in total brain haze with seasickness, I was looking into my notes, hardly understanding what’s going on and thinking “what have I done.”

But since then, I become a true sailor. Tough and waves have never bothered me anymore. The next obstacle was not just hard for me. It’s a pandemic.

My ten-year career as an entertainer and headline entertainer was suspended for two years. So, I become a nail artist, spotlight operator, bartender, and Uber driver for this amount of time to survive. But I know there’s a light at the end of a tunnel!

As you know, we’re big fans of you and your work. For our readers who might not be as familiar what can you tell them about what you do?
I’m a classically trained cellist who’s been playing cello for pretty much my whole life. It took me 16 years of education to get a master’s diploma. (Seven years of Art and Music School, four years music college, five years music conservatory/academy) I play in so many genres, from Bach to AC/DC. I guess I’m known for being a headline entertainer and representing the cello as a solo standout instrument.

When I’m playing ’80s rock I play all of it, including virtuoso guitar solos that obviously have never been mentioned for cello. I love to challenge violin and guitar players. People normally expect baseline from cello or Bach. I’m proving that cello can do much further than this.

I’m proud of my music academy graduation. I was the best student in my graduation group. Also, because of amazing Ukrainian teachers, I’m musically and intellectually skilled on a very high level. Also, I came from a very small Ukrainian town. 95% of people never leave this place or try to achieve something bigger.

The fact I’m a headline entertainer on cruises around the world, a performer in the USA, and live in America means a lot. The sad part and price for it – I see my family once in five years. All of them live in Ukraine and I’m the only one who’s abroad.

Do you have recommendations for books, apps, blogs, etc?
I love every book by Dostoevsky, currently digging into Elena Blavatsky. Read entire Harry Potter, Lord of The Rings, Terry Pratchett. Also enjoying Carlos Castaneda, Miriam Petrosian, Jane Austen. I used to be a bookworm and tomboy as a kid.

I check different sources of news every day. My inspirational videos are “This Is It” Michael Jackson, musicals “Notre Dame de Paris” and “Rent,” ” The Greatest Showman,” “Breakfast at Tiffany’s” and Studio Ghibli Hayao Miyazaki animated movies. 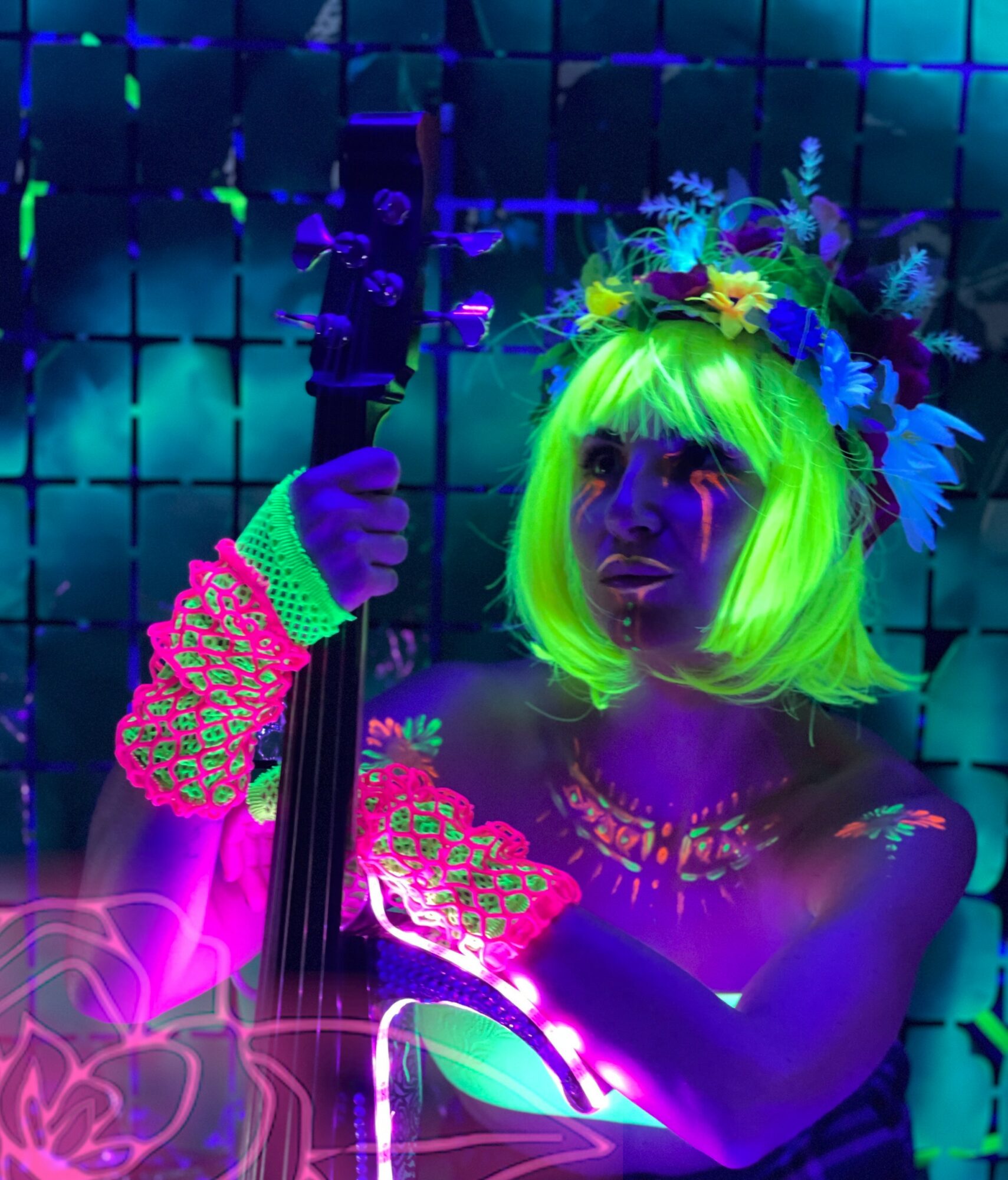 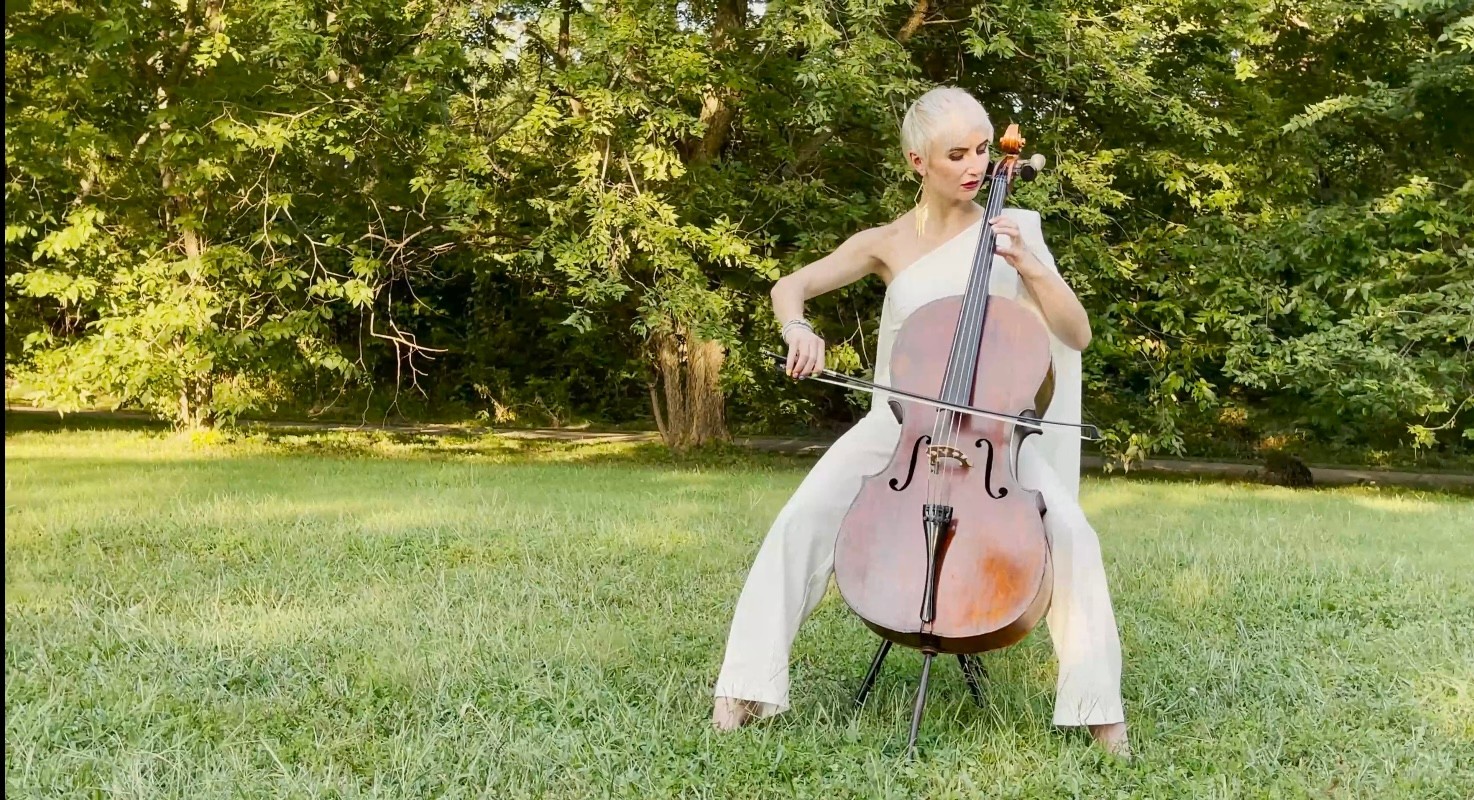 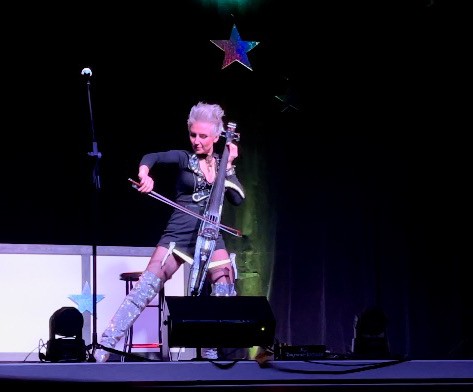 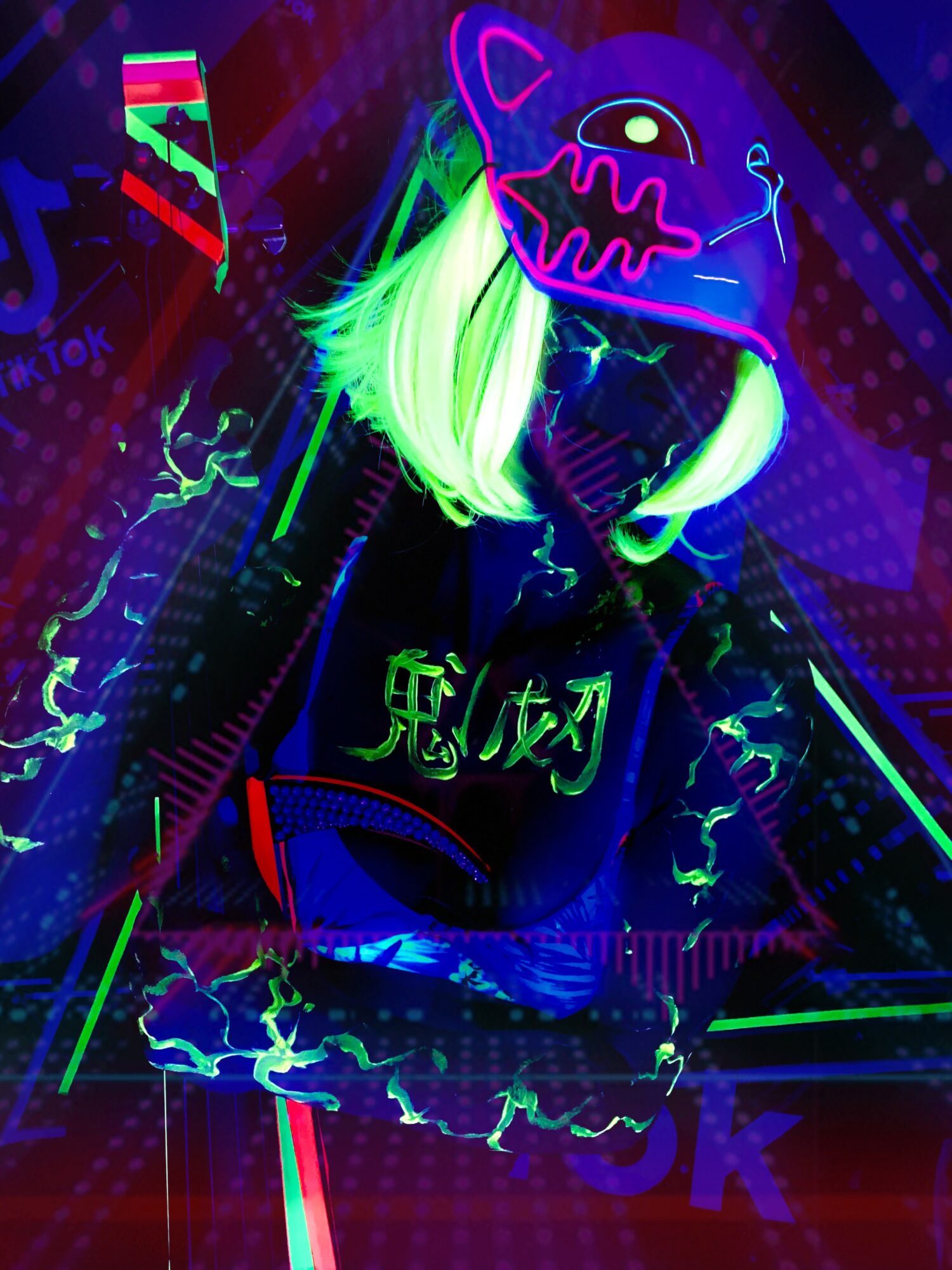 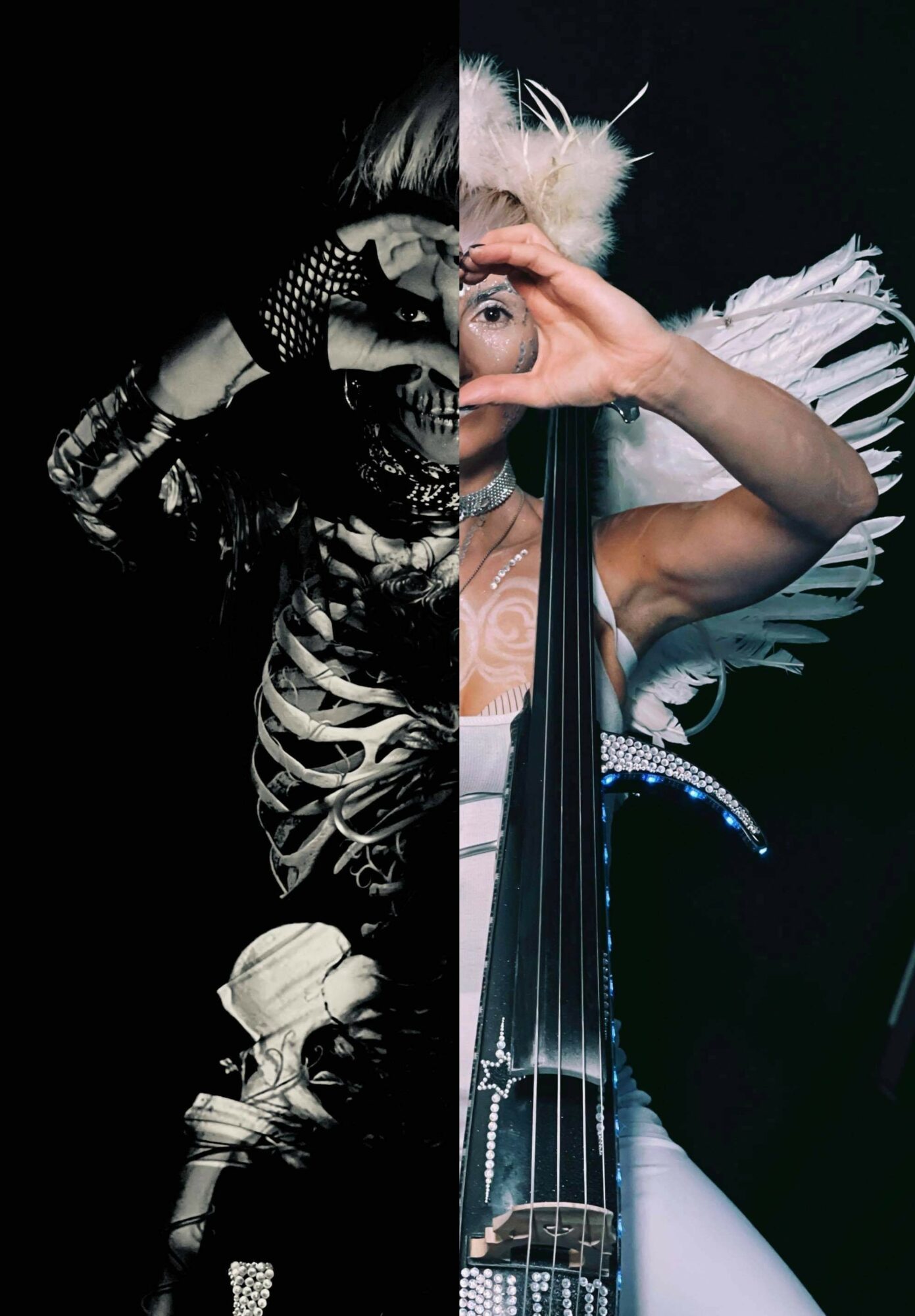 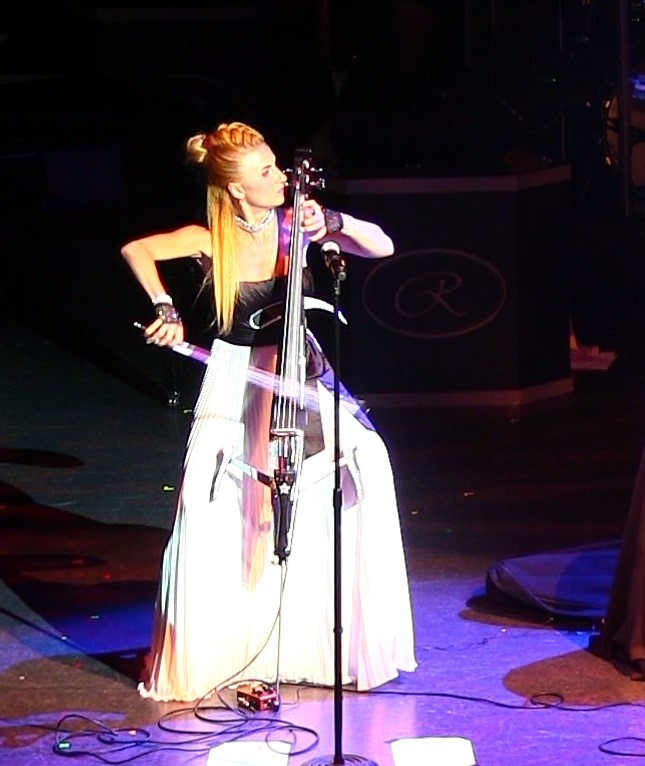 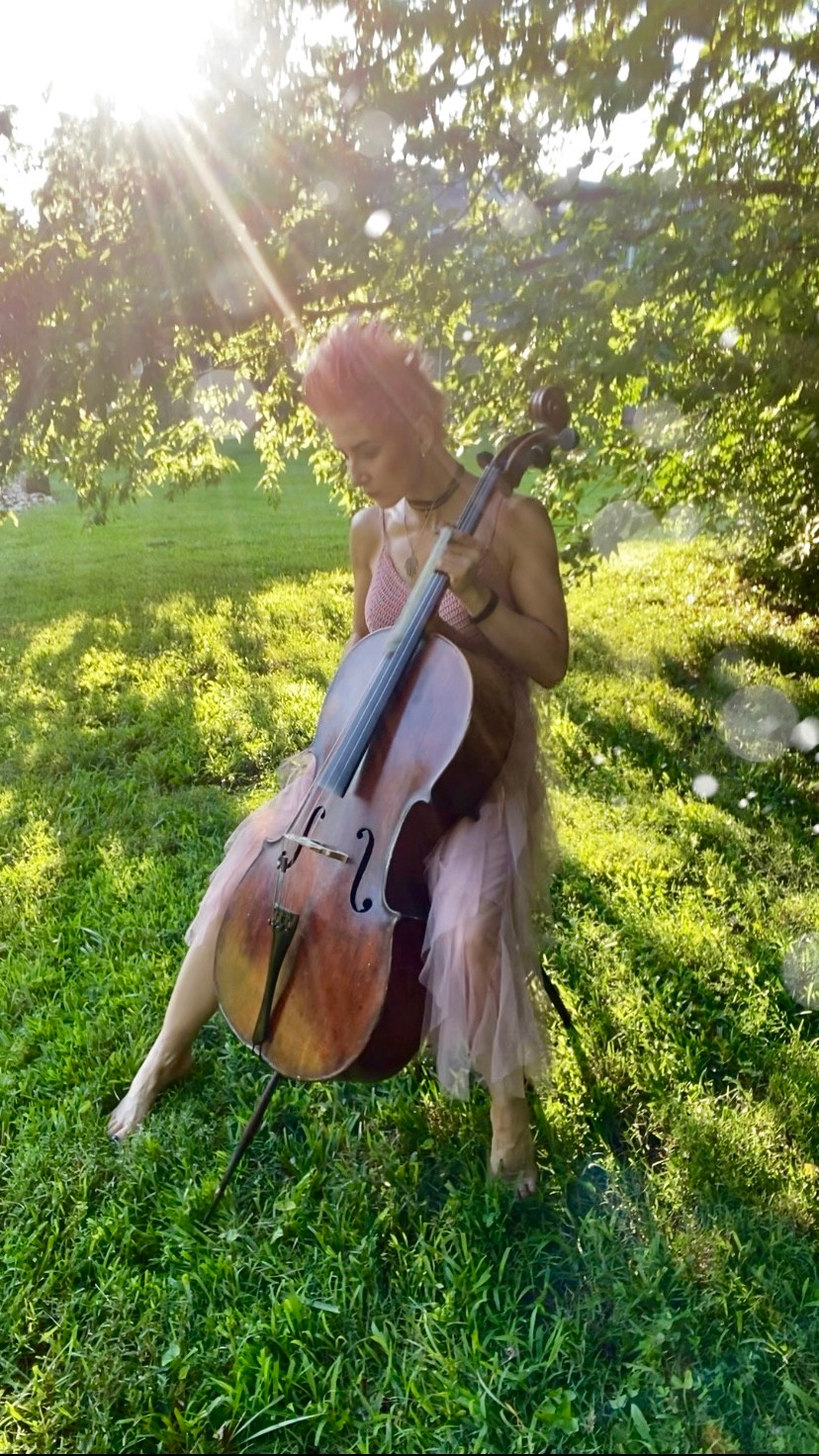 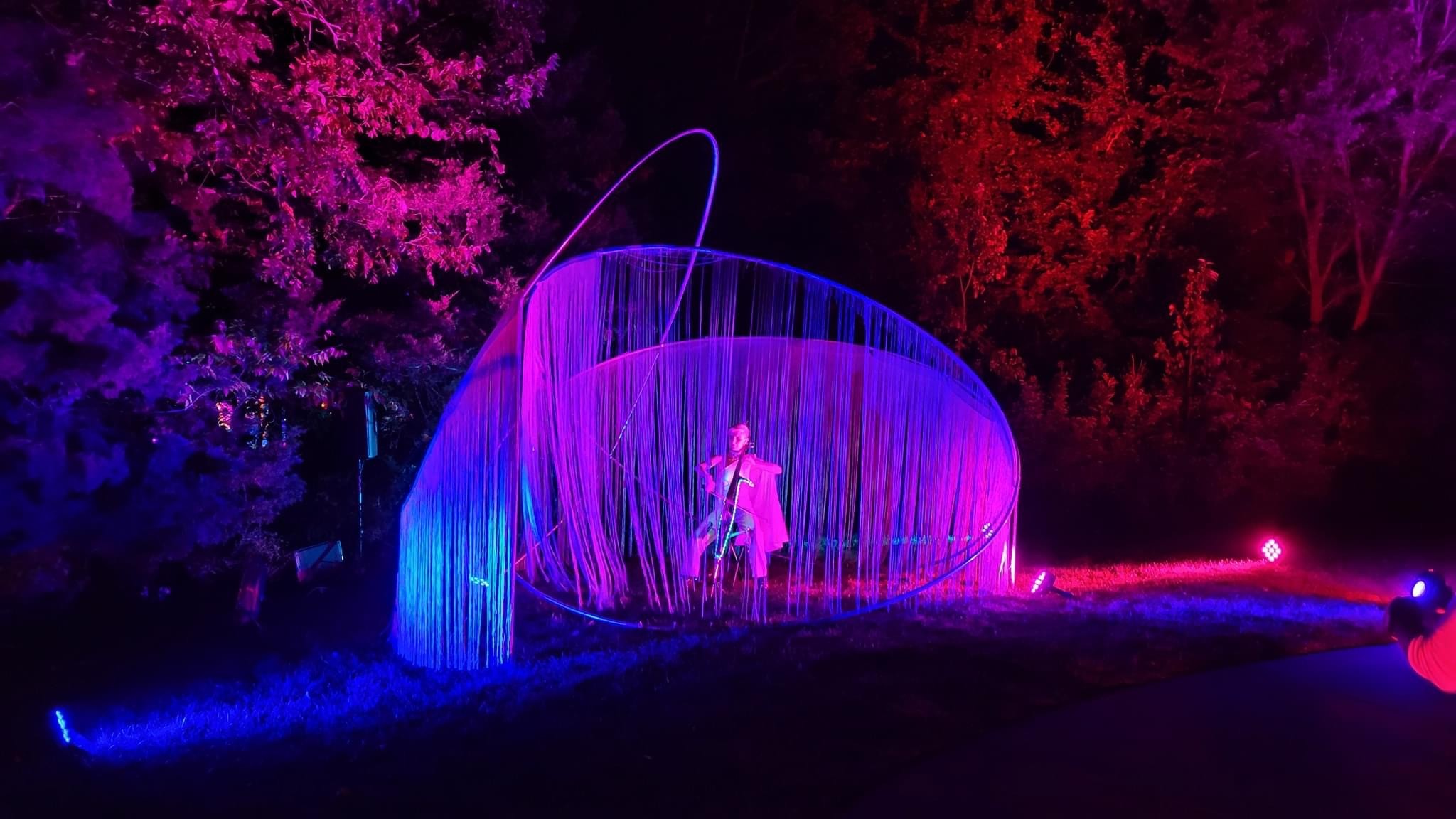