Life & Work with Derek Sharp of Downtown Topeka and Lawrence 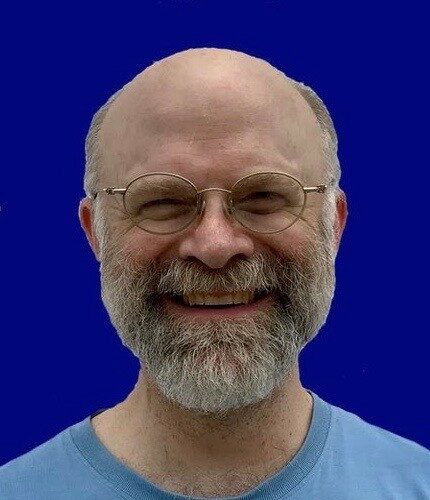 Today we’d like to introduce you to Derek Sharp.

Hi Derek, please kick things off for us with an introduction to yourself and your story.
My only income in high school was giving drum lessons, and buying/fixing/selling used drums. I met a couple of guys who had a drum store in KC when I was in college. As they had stuff and dollars while I had time and location, they opened a branch in Topeka that I managed, starting my senior year of college. After a couple of years of 60-80 hour workweeks, I approached him (one of the two had left the business) for a small raise to help the kids with w/insurance. After his denial, I got a job inspecting gas pumps for the state. Later he opened a Lawrence branch.

After a couple of years, I was inspecting Lawrence, smelling like an oil refinery, and went into the Lawrence store. The manager said he wondered why they hadn’t thought of me yet: the owner was considering selling the Topeka store. I was just about to refinance the house, but I held off to think and pray for the weekend. As a man of faith in God, I discerned 32 things that would need to happen before I could own the store. I perceived that I might be able to do 2 or 3 of them by selling a house, moving, getting a business loan, and establishing lines of credit with vendors, the list was daunting but fun to navigate! In my youthful hubris, I prayed that God would either open the doors or slam them, so I don’t waste time. He blew them off the hinges.

In my too-tight suit used for my wedding 6 years earlier, and after 6 weeks of the biggest research project I’d ever finished — a “business plan” (whatever that was) — the 7th banker said yes. I bought the Topeka store in Sept. 1998, then the Lawrence store in 2000. Also, in 2000, we moved the Topeka store to a space 8 times bigger, started an 11-year run selling drums at the KC Renaissance Festival, and began TreeHouse Custom Drums, where I make drums.

Alright, so let’s dig a little deeper into the story – has it been an easy path overall, and if not, what were the challenges you’ve had to overcome?
No real tragedies along the way, just ignorance slowly brightening into knowledge through experience. By some measures, we’ve never had a down year (for example, in 2009~some, say that there was a recession: I chose not to participate. Gross sales were down $50K, but profit was up 3%), though growth has been very slow. By far, the most challenging thing now is finding good and qualified persons to hire.

Thanks for sharing that. So, maybe next you can tell us a bit more about your work?
There are a couple of thrusts here. First, Supersonic Music is owned by a drummer. Hence the name “Supersonic” is an anagram of “Percussion.” That connection has served me well in becoming an authority in some areas of Percussion instruments and related things. To round things out, I’ve hired guitar managers to connect with guitar players in ways I can’t. The store serves churches, schools, and individuals by selling and servicing drums, guitars, and PA gear. With clients across the nation and occasionally overseas, it’s fun and hard work to stay on top of the industry to serve our customers.

And then there’s TreeHouse Custom Drums. This is an outlet where my shy self can turn up the music and focus! I make custom drums for folks worldwide, having shipped to 6 out of the 7 continents (I don’t know if there are any drums in Antarctica!) and every state in the US. I am providing these drums for touring Broadway musicals, US military groups, Universities and other schools. Orchestras, Professional Performers, Students, and Hobbyists are other examples of the variety of clientele using TreeHouse Drums. Since my total household income is derived from several irons in the fire (these two plus some teaching, performing, and a couple of rentals), I don’t have to depend on any one income source to feed the kids. This allows me to move at a steady pace without rushing, which leads to compromises.

Drum building is my drug. The angst of solving the customer’s issues and diligently executing the detailed work is followed by the high of seeing their smiles and hearing the recordings from all over. Besides my kids, TreeHouse Drums are my legacy. I don’t have Michelangelo’s skill in painting or sculpting things you can see hundreds of years from now, but my clients’ grandkids will be able to make music on instruments I made after I pass. One particular product that comes out is the Compact Nesting Kit. These drumsets “Russian Doll” in that they come apart and nest inside each other, all fitting in one case. They solve various problems drummers face such as smaller footprints on the stage when we attach all the bits to one drum, lighter instruments when the smaller mechanical arms-n-such can all fit in a duffel bag instead of a heavy hard case, and fewer cases where one can fill the trunk instead of the trunk and the back seat. Other complanies have been doing this for generations; I think I improved on what was out there and did this well.

We’re always looking for the lessons that can be learned in any situation, including tragic ones like the Covid-19 crisis. Are there any lessons you’ve learned that you can share?
I don’t purport to sit at a high enough vantage to see all the moving pieces to know what’s happening. For entertainment, I rip out the folding chair after a long day at work, grab some popcorn, and watch the show of people talking up one side and down the other about this and other issues. I don’t know, nor do I have all the answers. I know that that school is waiting for me to finish that bid, the artist in New York is waiting for me to finish his custom build, and the myriad of manufacturers who are increasing their prices mean that I have to take time to update my pricelists. I’ve got lots to do and don’t spend much emotional energy fretting about things I can’t change. 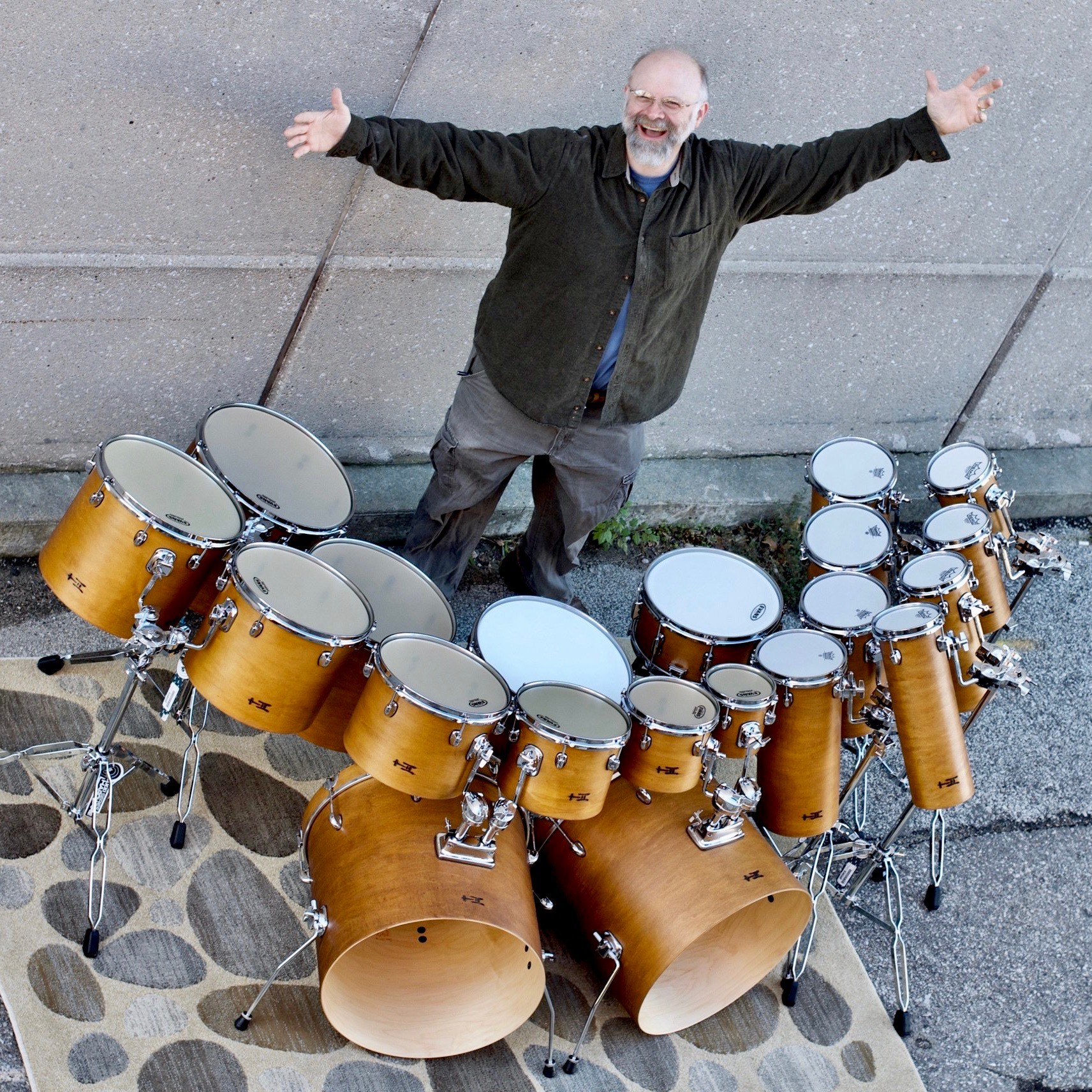 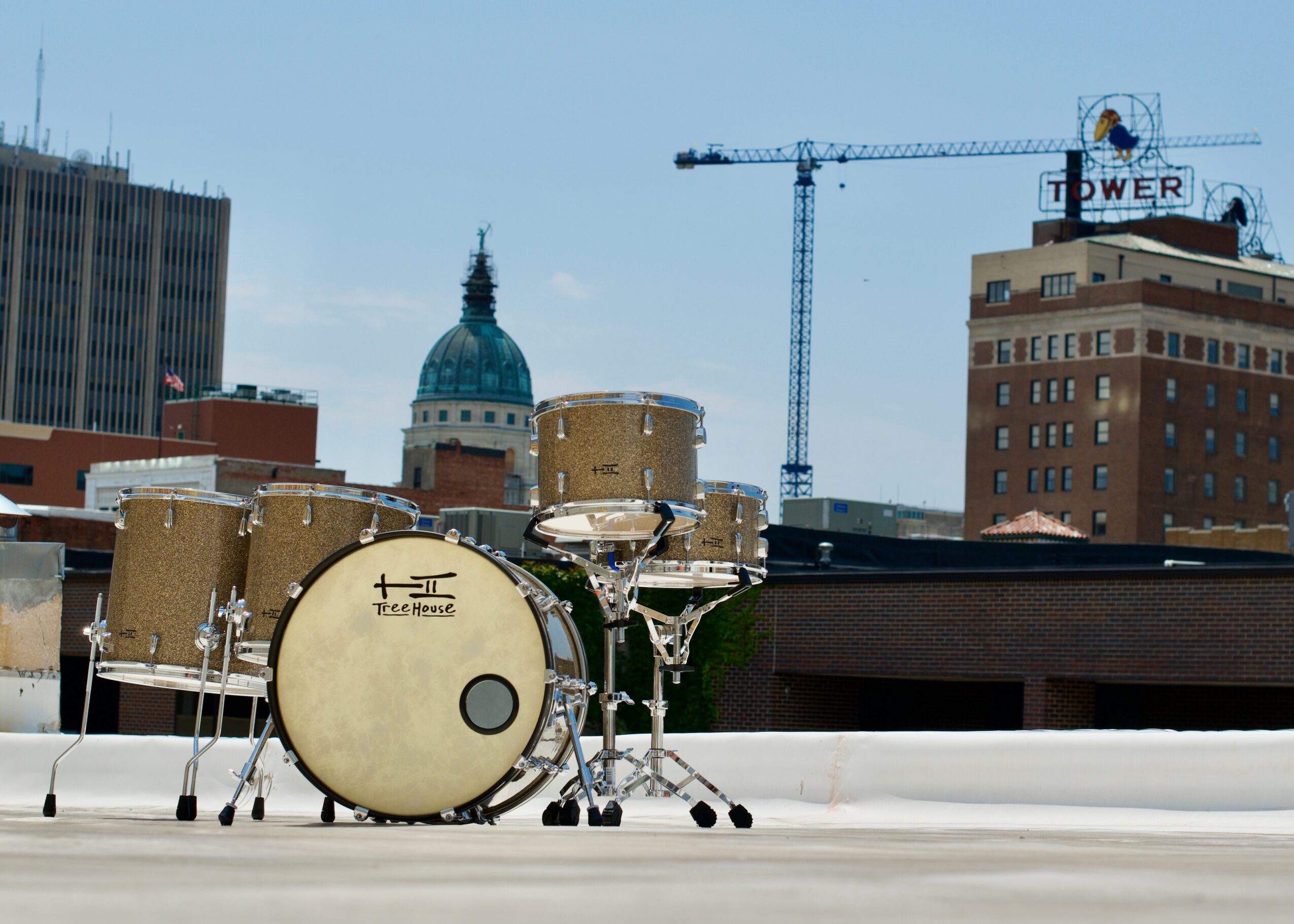 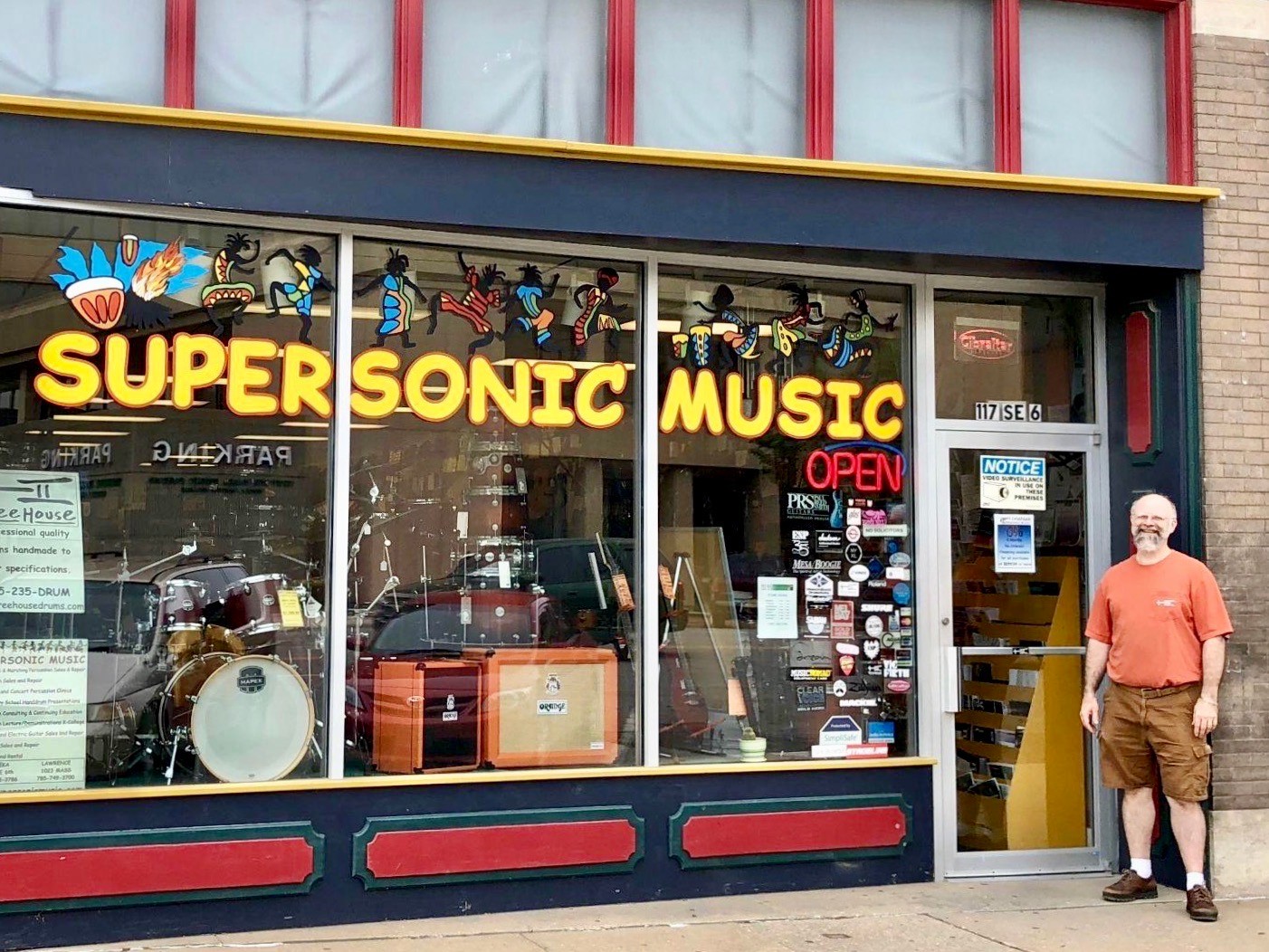 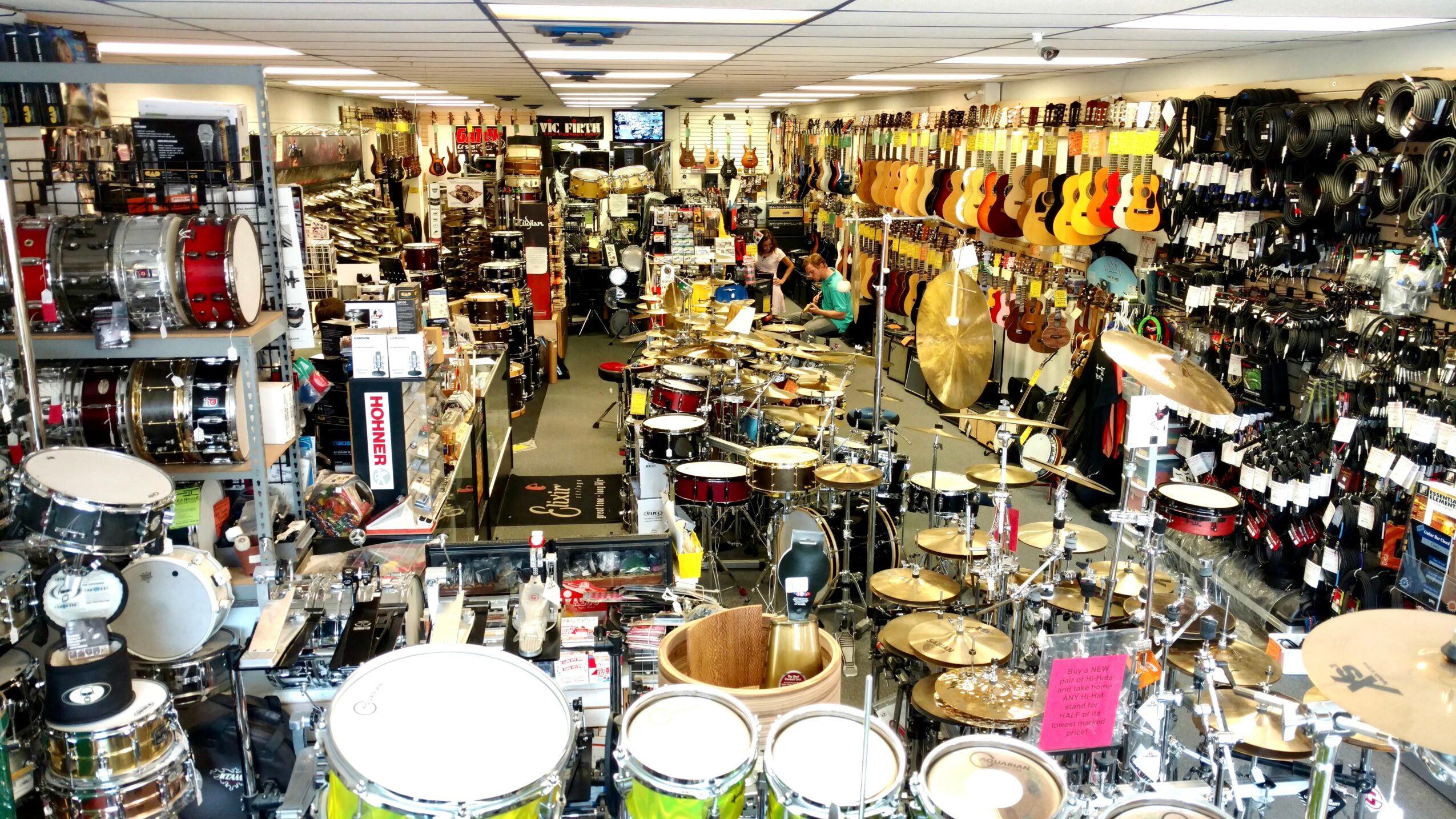 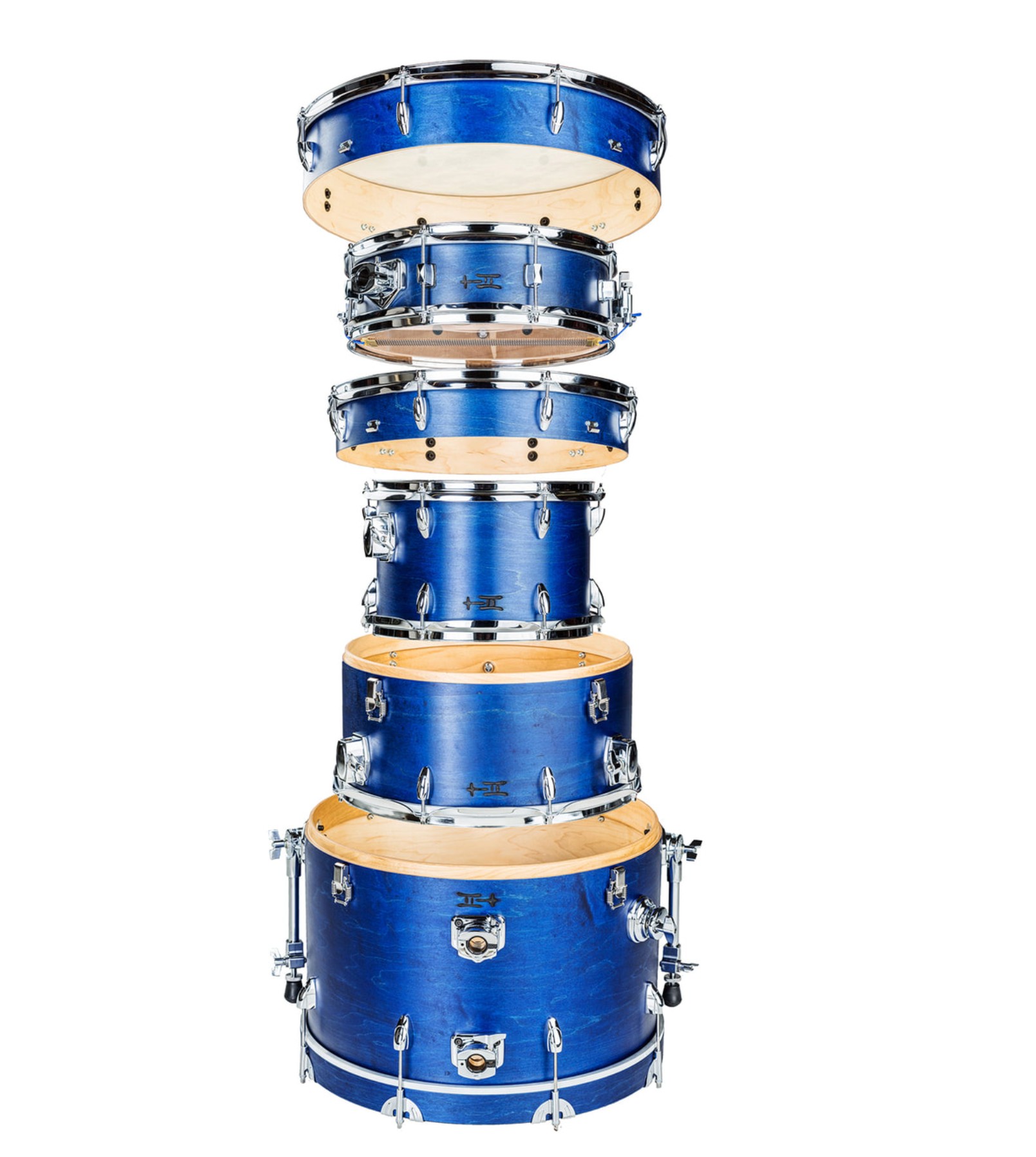 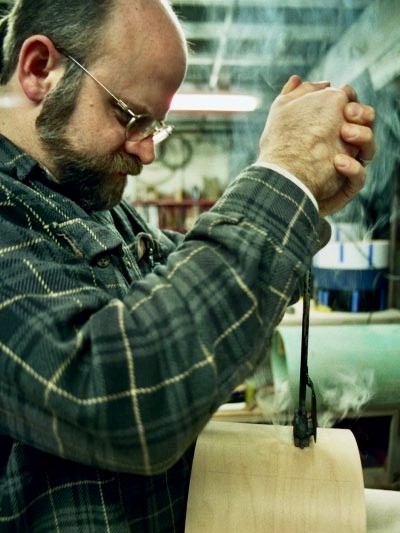