Today we’d like to introduce you to Chantel Robinson.

Hi Chantel, so excited to have you on the platform. So before we get into questions about your work-life, maybe you can bring our readers up to speed on your story and how you got to where you are today?
I go by recording artist Yung Chawn. I started in grade school. Literature, language arts, reading & writing were pretty much my favorite subjects in school. I used what I learned in those courses to begin writing poems any chance that I could get. I was so excelled in writing poems that eventually, those poems turned into raps. I wrote my first rap at 12 years old. I haven’t stopped writing raps since then. I always kept a notebook full of raps I once wished to record in the studio one day. It’s crazy because I became so good at it that’s other people wanted me to write raps for them to use!!! I mean it was my passion after the outcome. Once I turned 15 yrs old, I began going to local recording studios to finally put my raps on wax. It’s really been on since then. I also have participated in American Idol. Yes, my hidden talent is singing!!! I always had a thing for music. I also played the drums for Willie Arthur Smith’s Marching Cobras who are a drillteam famous all around the world!!!

Alright, so let’s dig a little deeper into the story – has it been an easy path overall and if not, what were the challenges you’ve had to overcome?
It has definitely been challenging along the way, it’s never easy trying to prosper in an influential way. The main challenges for me is trying to get noticed in a state where you are unnoticed. I come from a section where everybody wants to do the same thing—rap! If people listening don’t know you or grew up with you, you have no have a chance where I’m from. It’s the truth that’s people fail to speak on. It don’t make it any better that I’m a female rapper. We are the most overlooked!! But I’m here to try to change that 100% we would like to be heard also!!

Can you tell our readers more about what you do and what you think sets you apart from others?
I’m a female rap artist in Kansas City by the name Yung Chawn. I am known for rapping influential lyrics to appropriate audiences. I am proud to be able to deliver such substance to whoever chooses to listen. My music can be heard all over the world, not just in Kansas City. I’m proud of my progression with music. Coming from a background where I come from, this a big success in my life. Coming from rapping lyrics from a notepad to my fellow peers, to recording those lyrics in studios, to putting them in stores around the world, lastly to perform in front of crowds that could possibly see the good in me. Simply, being a female trying to gain fame is what sets me apart from most. I say this because females are really not taken seriously when it comes to making music. A lot of people don’t like to listen to female rappers, so to be able to open doors for other female artists trying to do the same thing enlightens me to push harder for us!!

We all have a different way of looking at and defining success. How do you define success?
Success is being better than what you started. Success is taking the good in with the bad and making the best out of whatever hardship you ever faced. Success is the end of the tunnel positively getting through the negative factors around you. Success is overcoming things that others thought you couldn’t. 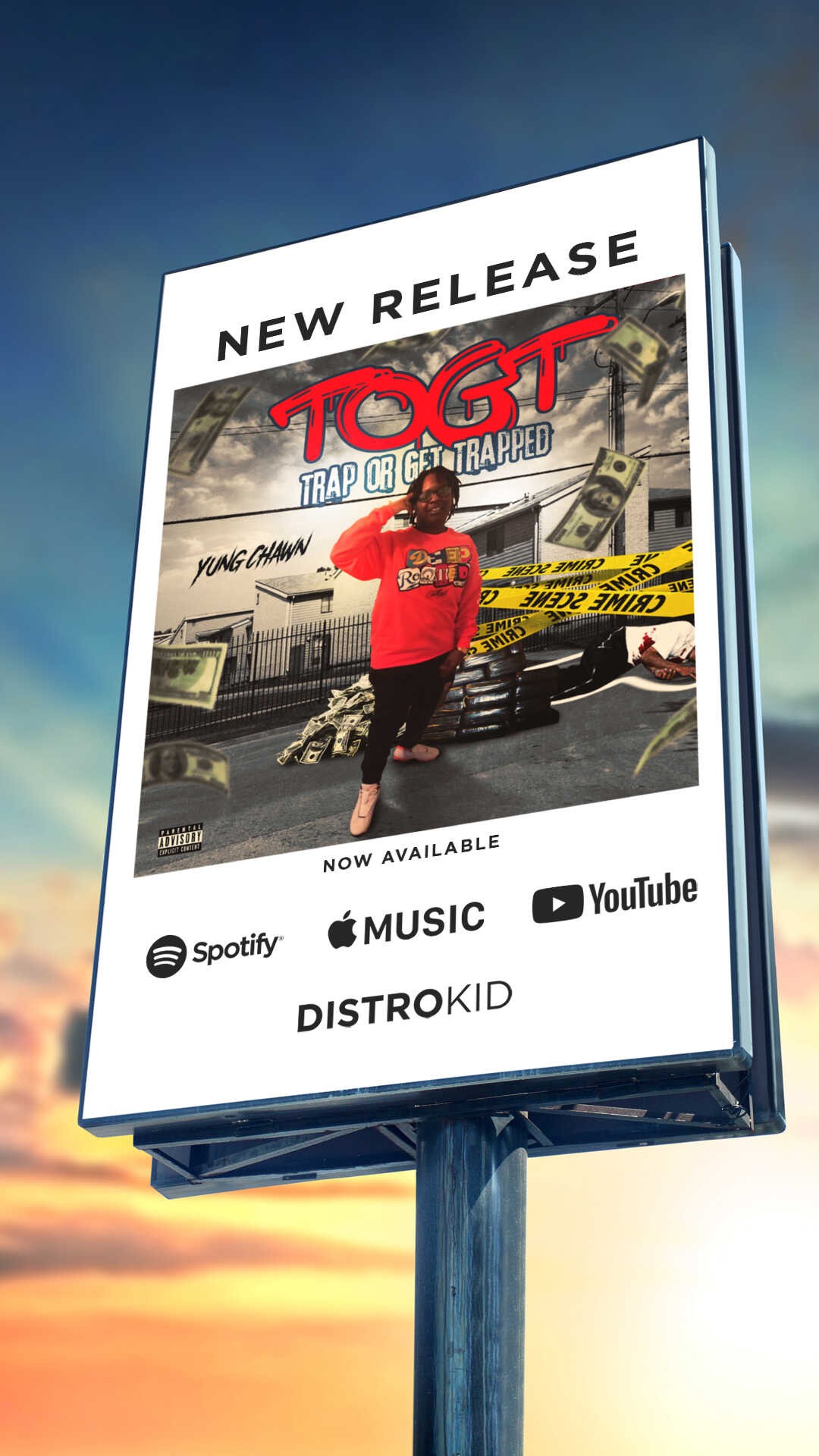 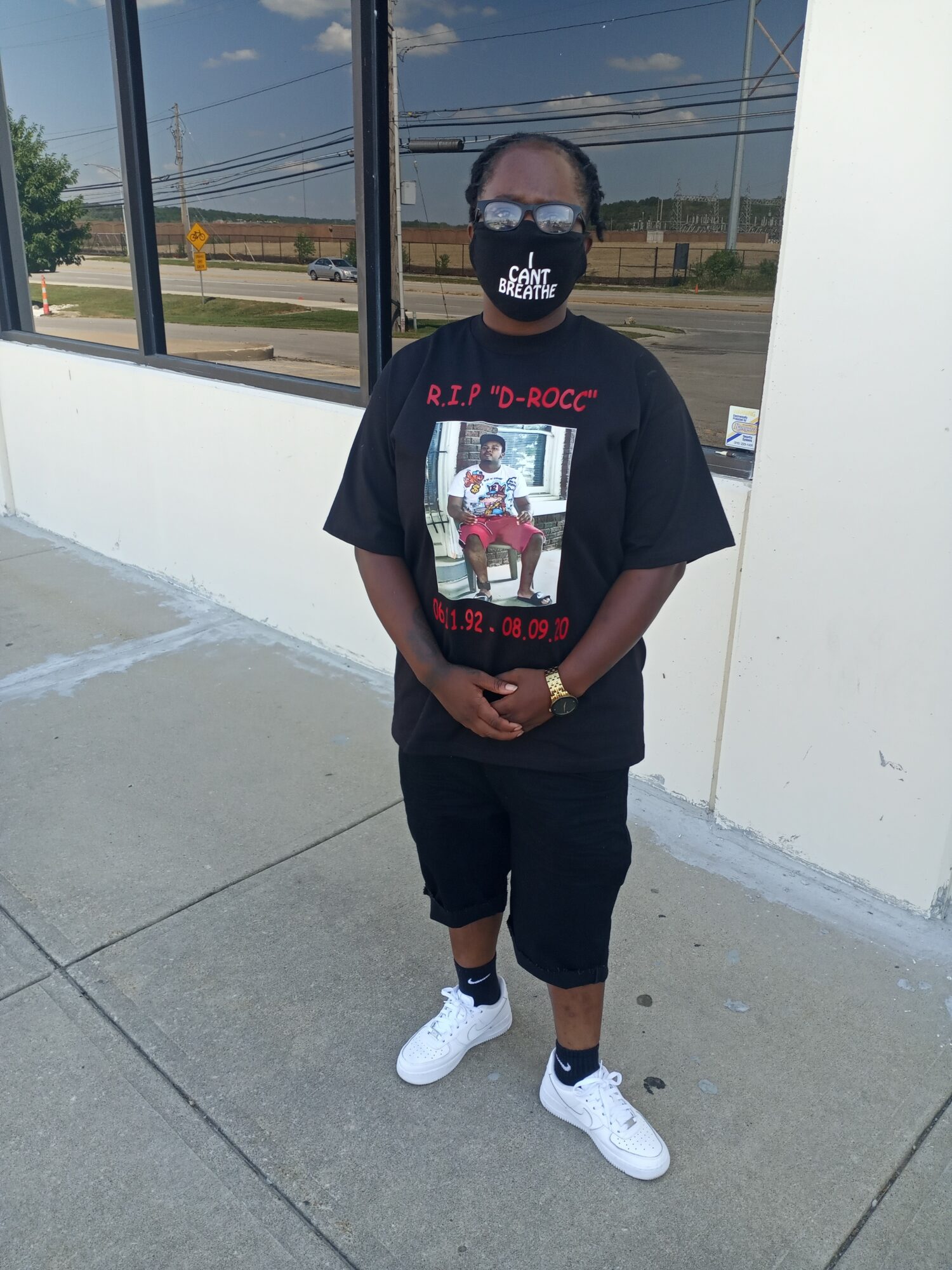 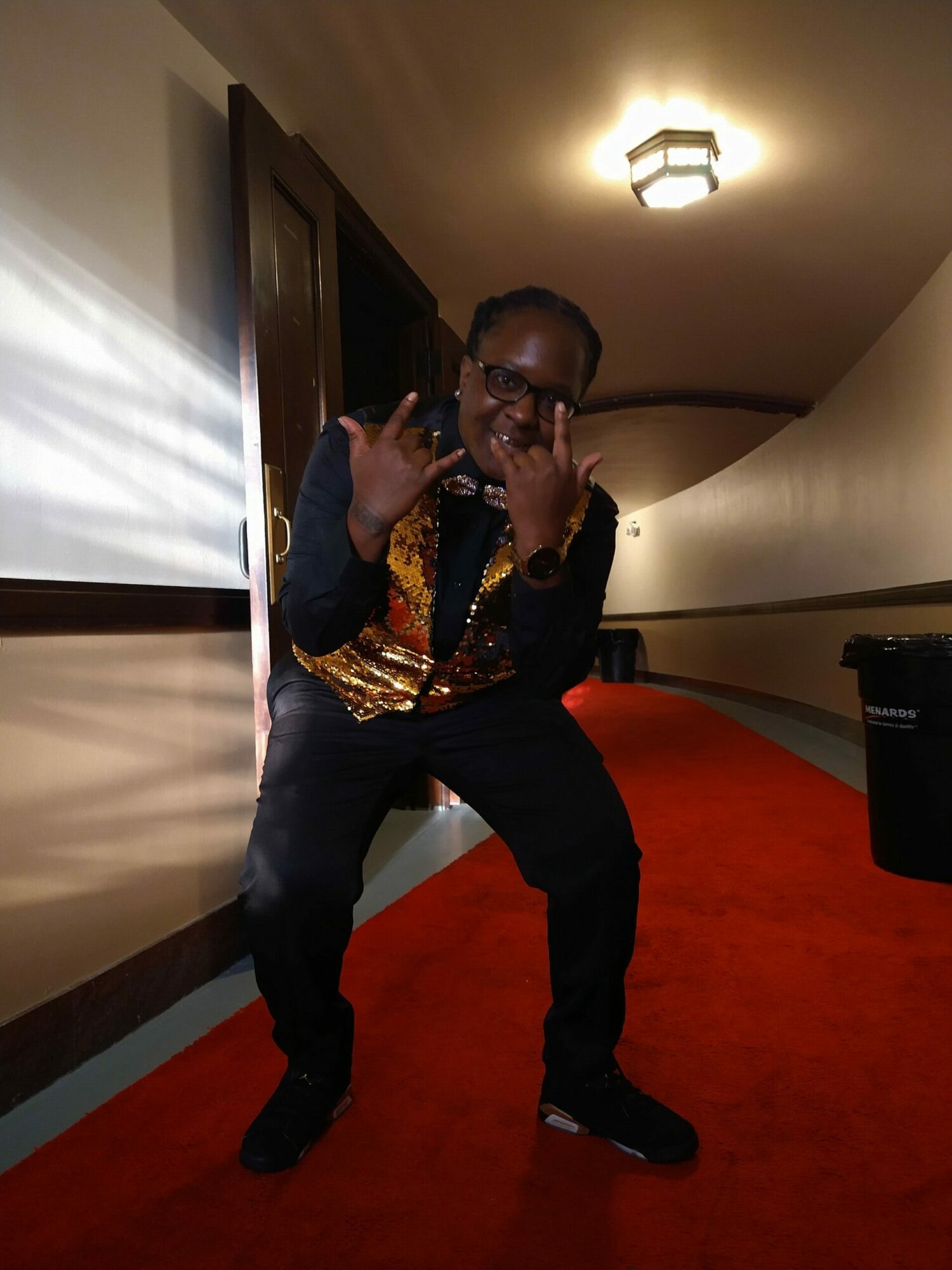 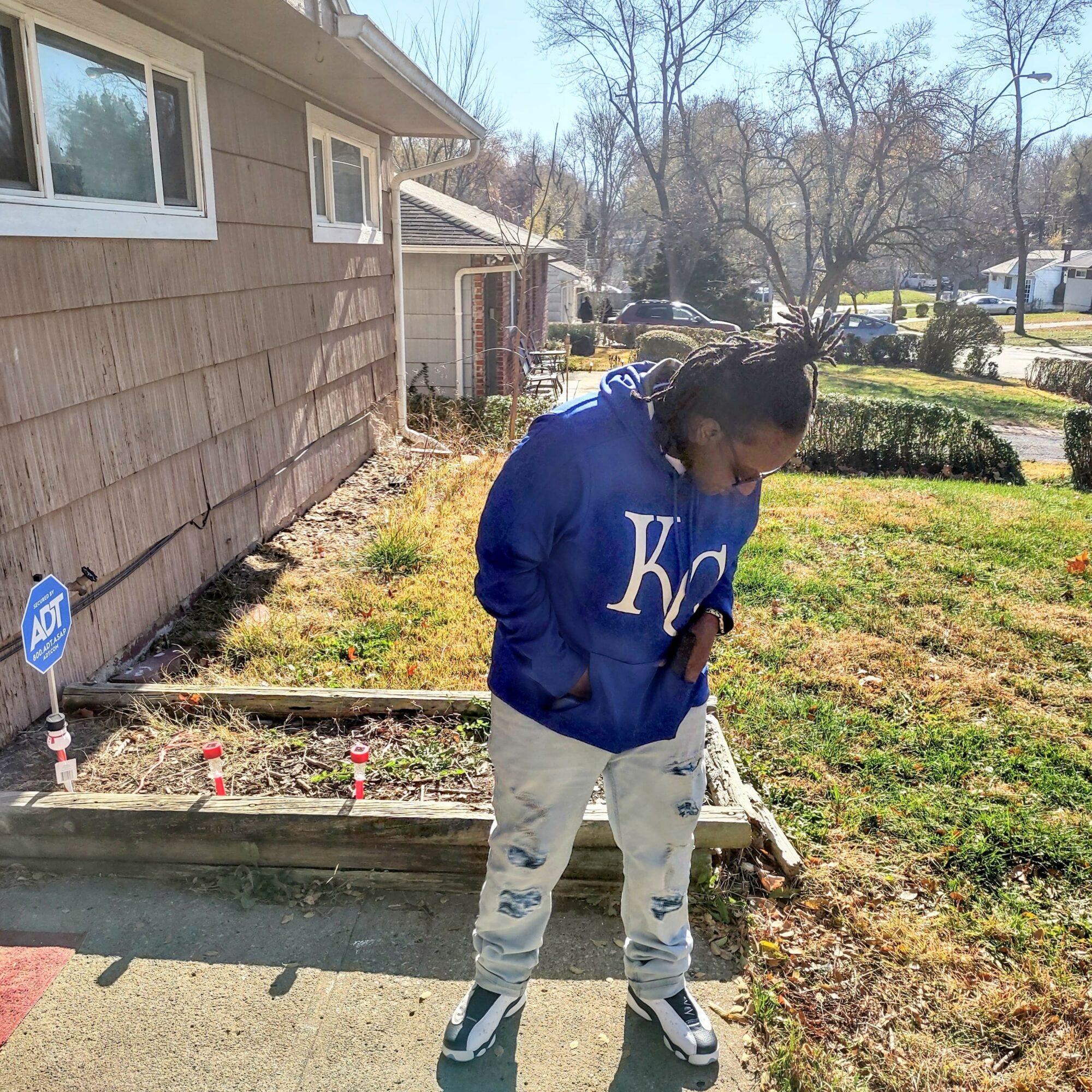 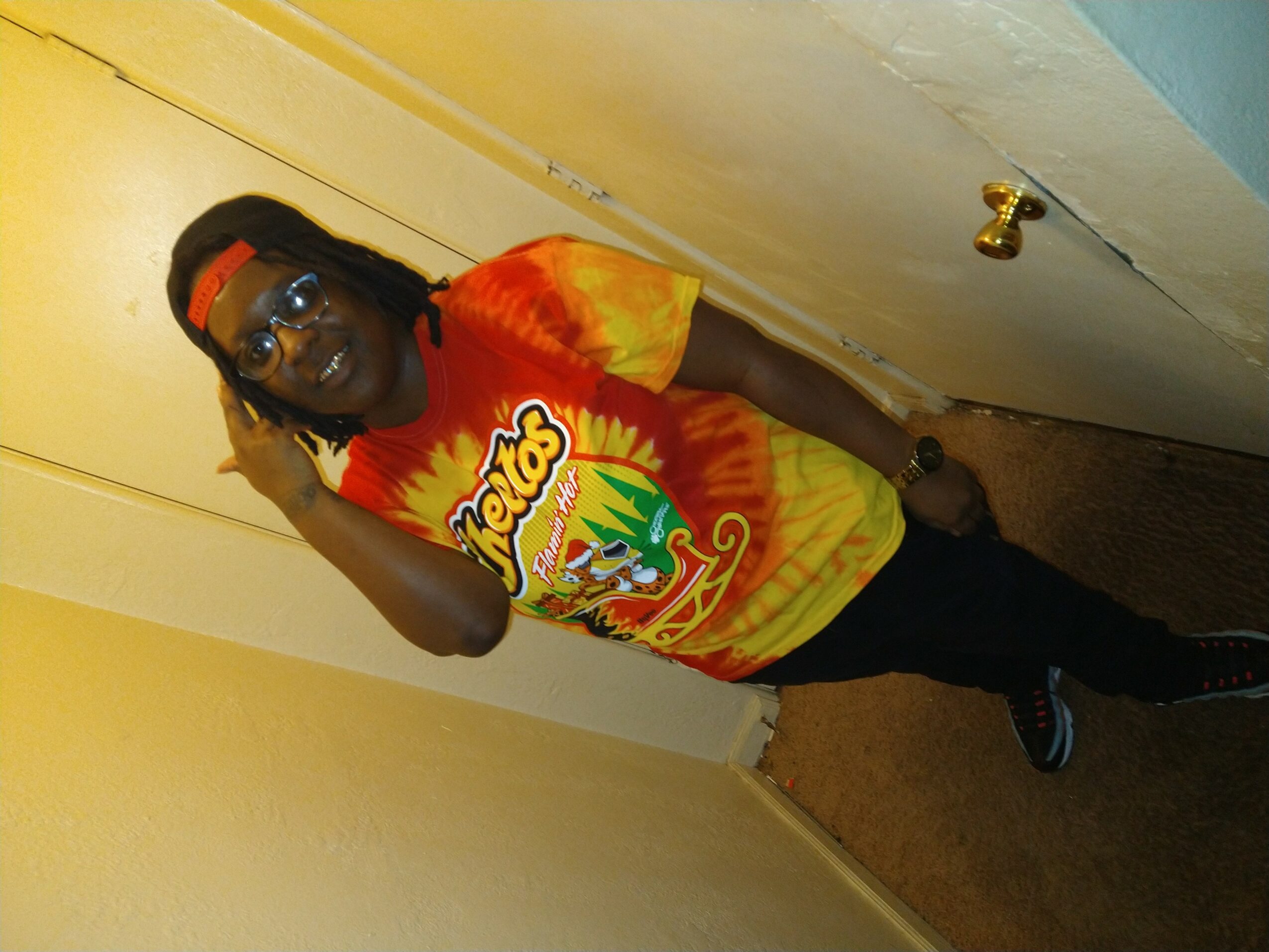 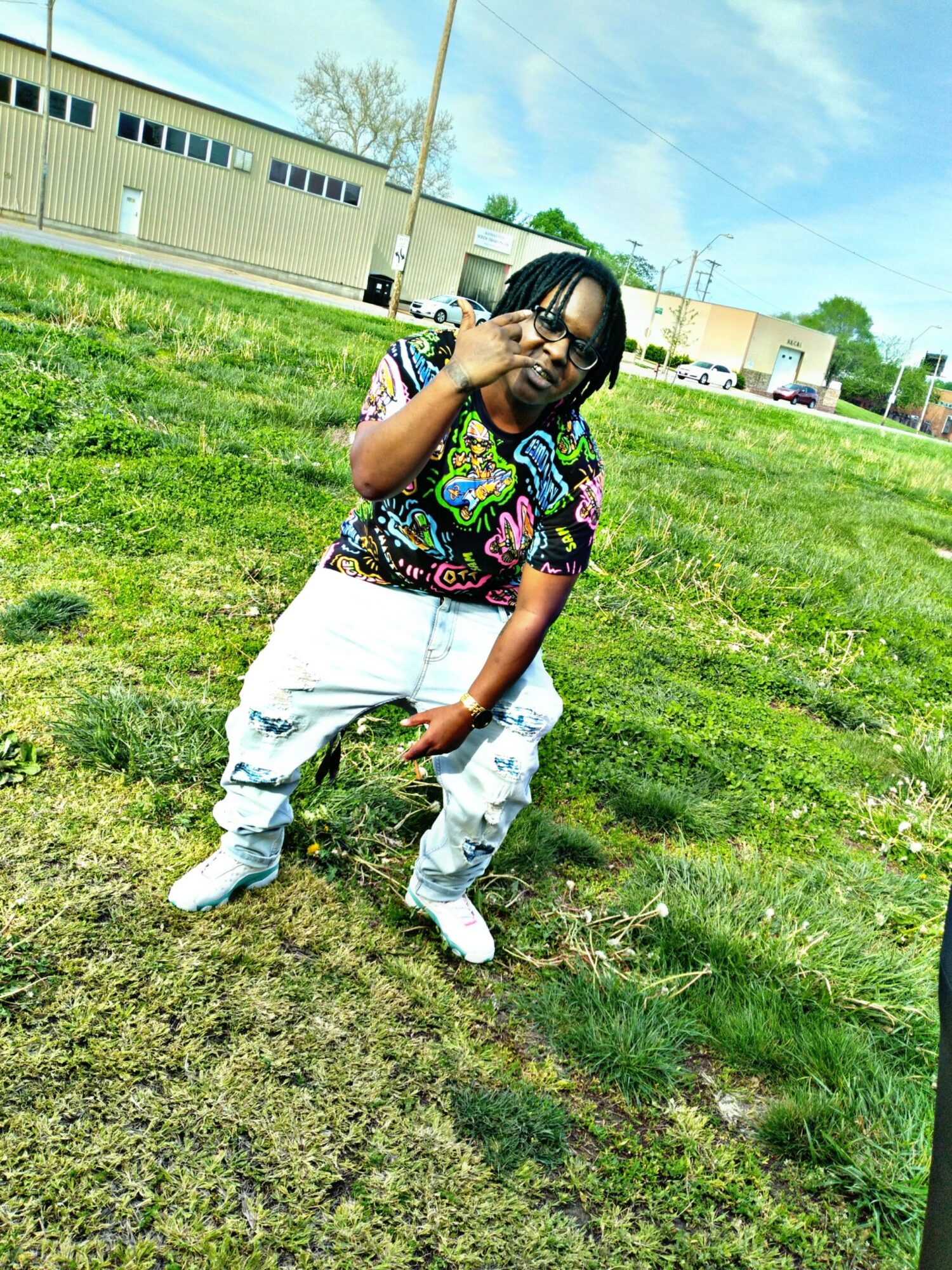 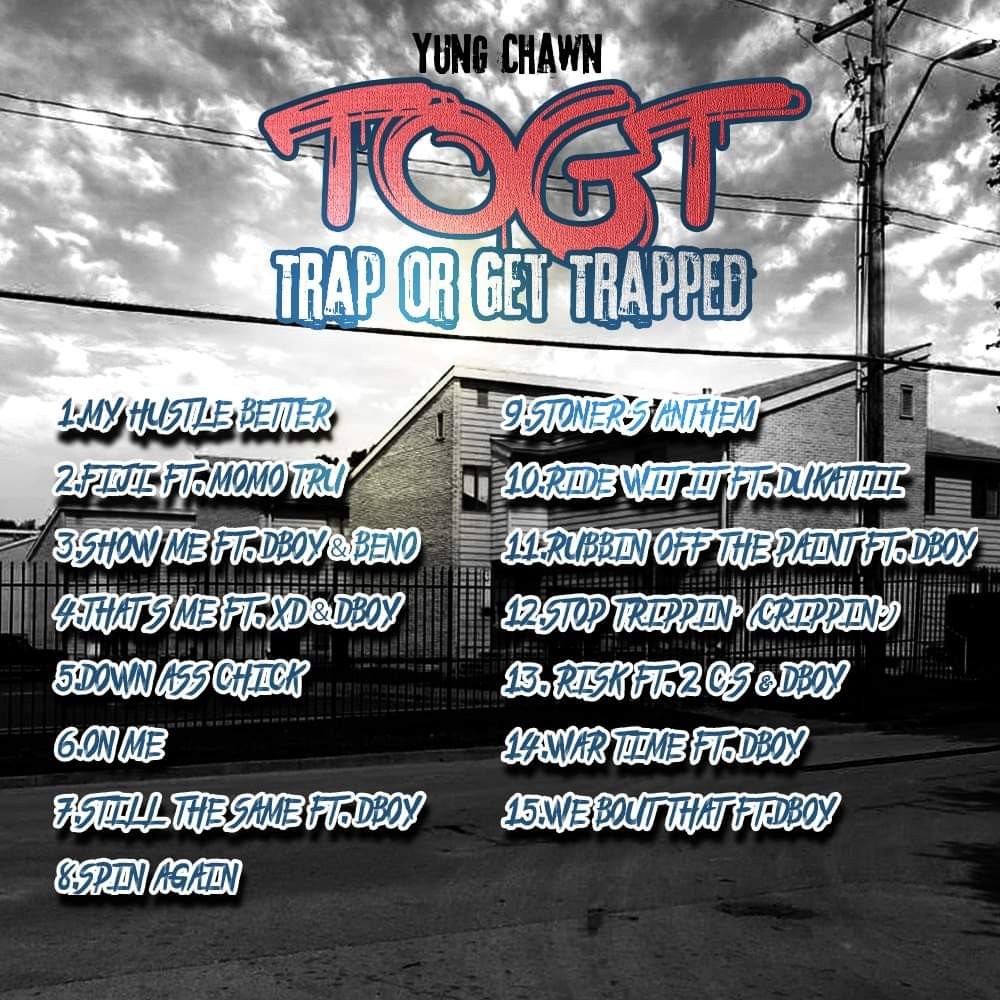 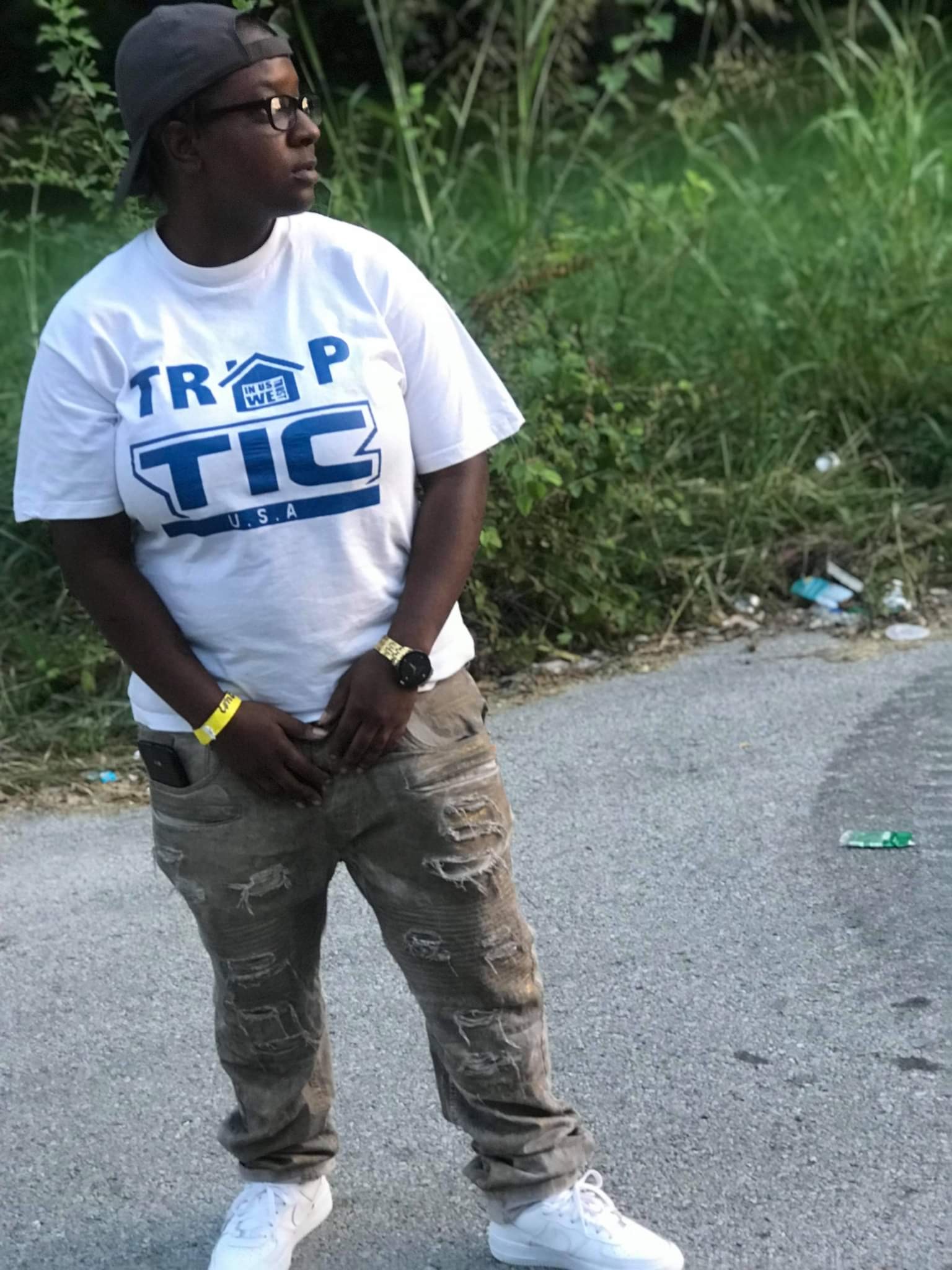 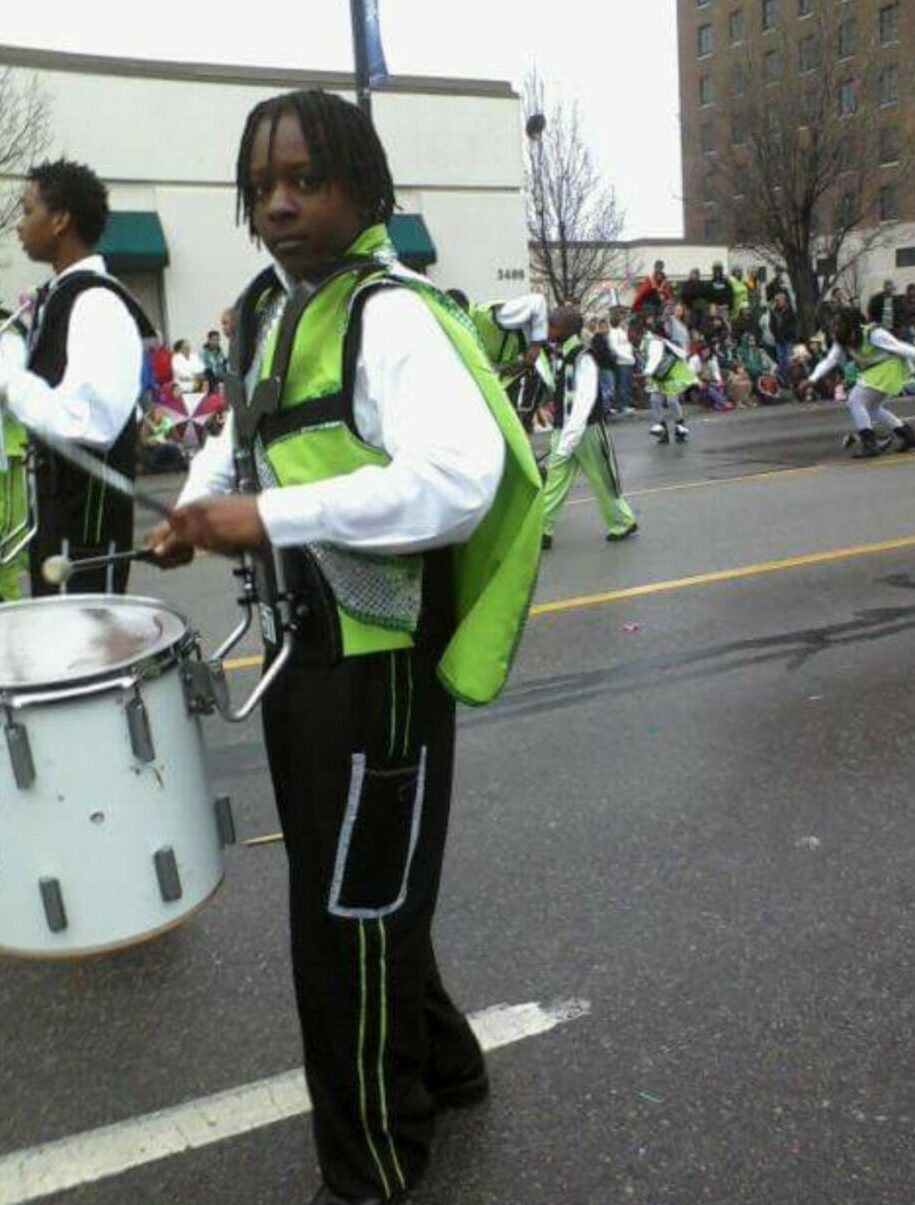