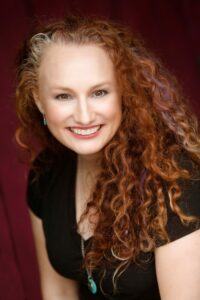 Today we’d like to introduce you to Anastacia Drake.

Hi Anastacia, we’d love for you to start by introducing yourself.
I am a fine artist and therapeutic yoga specialist. I started drawing when I was about 5 or 6. I grew up in a violent household and suffered from anxiety and migraines as a result. I found that I could escape into my art. I would draw entire magazines cover to back. I never realized that my art ability was different from anyone else. I retreated to art whenever I needed it in my life but hid it away from others.

When I was 19, I was on a beach and I was drawing a portrait of a little girl nearby. Someone came up and offered me money for it. I was shocked. Why would they want to give me money? Can’t they just do it themselves? This happened repeatedly and I began talking to people. This is when I realized that I could do something not everyone else could do.

I remained a closet artist until I was 25. I had chosen the corporate route and worked for a marketing firm. Within a week, I lost my grandfather, my best friend, and was misdiagnosed with cancer. My entire world went off kilter. I was having trouble processing or even functioning. Someone close to me knew about my art and went out and bought me canvas and paint and told me to channel it. I poured myself into painting. It came natural to me. It was like sketching for me but with color. I found that I couldn’t stop. I decided I needed some major life changes and quit my corporate job. I became the Executive Director of a non-profit art center and threw myself into my art. I used my marketing knowledge to promote my art.

I won my first artist residency in Budapest. I went to Budapest and then promptly won another in Italy. I spent the next year touring Europe selling my art. With a nine months gap between artist residencies, I found a house-sitting job in the KC area and moved to KC to sell everything I had left and prepare for a residency and grant I had won to go to India and work with kerosene brides doing art therapy.

Within a few months of being in KC I began looking for people to hang out with. I dated someone, but after a couple of months, we agreed that we should just be friends because I was not planning on staying. A month before I was supposed to move to India, I was working a temp job, staying on a friend’s couch, and had gotten rid of everything I owned. In a show of support, I took a pregnancy test with a friend. I was in total shock when mine showed I was pregnant. I was on birth control and had not gained weight or gotten sick. I couldn’t even process it.

After a sonogram, I learned that I was five months pregnant. Motherhood had never been on my radar and I was completely bewildered. I decided I could not move to India pregnant. I began applying for jobs, but no one would hire me because I disclosed that I was pregnant. I knew that the only way I was going to support my soon to be son and myself was with my art. I poured myself into marketing myself.

After my son was born, I taught classes and did art shows wearing him in a sling. It was sink or swim and sinking wasn’t an option. As my son grew, I marveled at my son’s lack of inhibition while creating. I watched my own art transform as I became more comfortable with motherhood. Something that I was so terrified of became the best thing in my life. Now at 13, my son has been to 11 countries with as I’ve attended art shows and artist residencies.

Thanks for sharing that. So, maybe next you can tell us a bit more about your work?
I am known for my near sculptural paintings. Years ago, I worked on a project with a little girl that was going blind. She was 12 and had gained a great deal of weight due to steroids. I knew the moment I began working with her that I needed to do more than a simple art project. I asked her about her dreams and her fears. She told me she loved art but knew she would never be an artist. When I asked her why she told me that she wouldn’t be able to art if she was blind. I took Monet and VanGogh paintings and projected them onto a wall so that she could see them. She told me the paintings made her feel happy and that’s what she wished she could make people feel.

I set her down with a canvas and asked her to draw a picture that made her happy. With her nose touching the canvas (so she could see) she drew out a landscape with flowers. When she backed away from the canvas she couldn’t see it to paint it. I traced her work with hot glue. I asked her to paint the picture feeling her lines. She created a beautiful painting. This painting went to a charity auction and we asked people to come touch the painting so they could see the world the way she sees it. I watched all night as people let their barriers down and touched the painting. I saw giddiness, tears, and people transform when they were allowed to touch the painting. I watched as the girl’s self-esteem soared through the night as people entered her world. The piece sold for $800. She cried and told me that she never knew she could make anything so beautiful. I told her that she could do anything, she may just have to do it a little different.

Through that process, I not only watched a little girl transform but also the attendees which I didn’t expect. I began creating texture in my own art. I’ve had shows where I’ve invited the blind to attend. I’ve also had others ask if they could bring their autistic children to my “touch shows” because they were unable to attend a museum or an art show. My paintings have become thicker and more sculptural as I keep pushing the boundaries of what I can do with acrylic paint.

What does success mean to you?
I think this concept changes throughout my career. In the beginning, success was being able to feed myself and my son. Now, I find I feel the most successful when I watch someone’s reaction to my work. When they smile or are moved to tears and don’t know why. 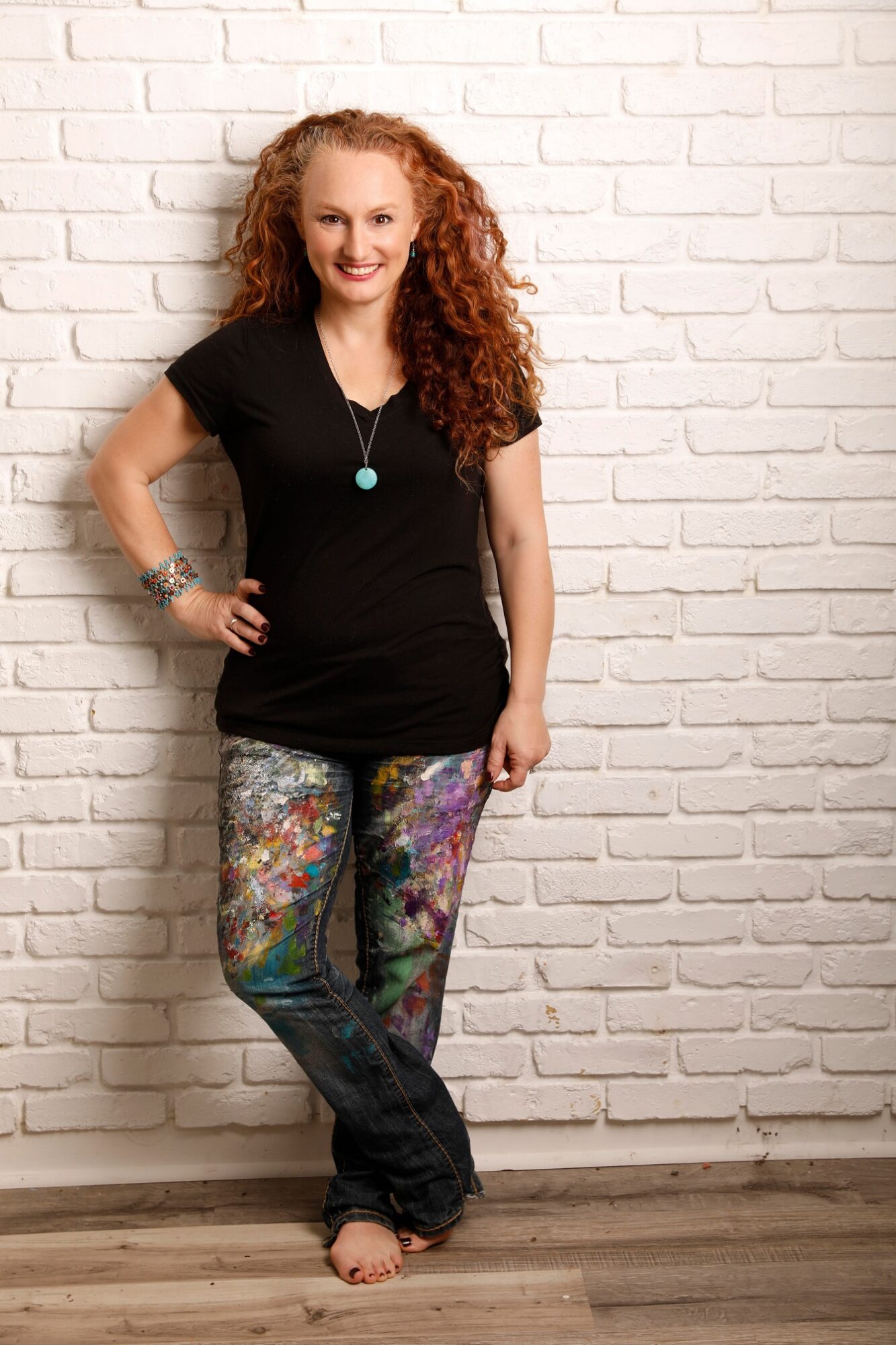