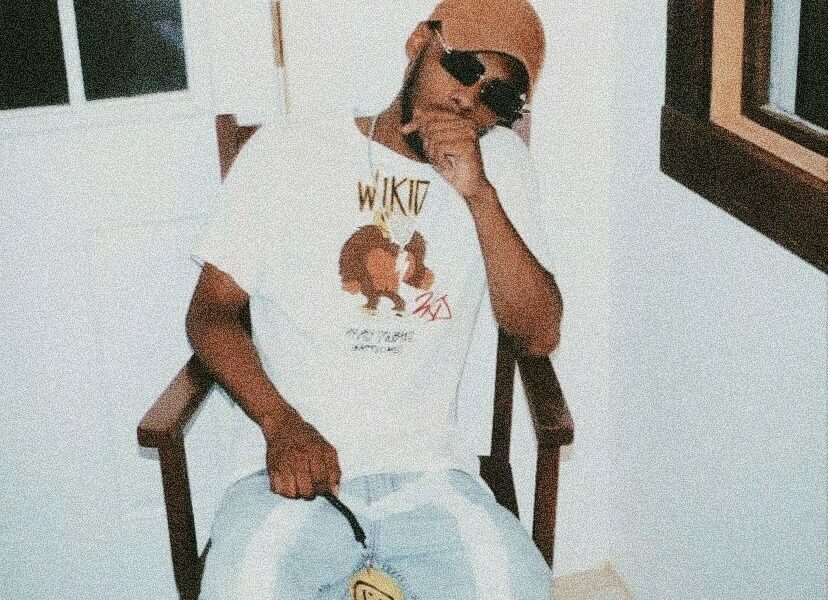 Today we’d like to introduce you to TyGee Faulkner.

Hi TyGee, thanks for joining us today. We’d love for you to start by introducing yourself.
I grew up living in KCMO so standing out has always mattered to me and I think that’s where it really started. How I started is crazy. I grew up always loving music from dancing which lead to me becoming an artist. During middle school and high school, I would always ask my friends to record my dancing.

I use to dance all day every day up until graduation really. During high school, I meant this guy name Donnell who knew how to audio engineer, I would watch him for years at the time, meeting more artists like Kye Colors, and Rory Fresco really learning how to work things a little and what exactly I wanted to do once I started making music.

He would host sessions in this place we built at our friend Shawn’s house called the “Wonka Shop” it was legendary. I didn’t start making music until after I left college in 2017-18. Just really touching the surface and finding ways to sound good. I would end up recording in an actual studio for the first time in 2019, I think, from there, I learned pretty much everything by myself and worked on my craft for a year or two.

My friend Domo invited me to be on his podcast and since I’ve just been recording music and doing that..Ready to takeover now really! Very humble about it. Within the first recording, I dropped maybe 6-8 songs. 5 of those are projects I and my brother (Prince Tie) made together during all of this.

You guys sound listen to it when you can of course. ITS CALLED DRAW2: The Intro. Mid 2020 tho I lost track seeing that my graphic design business was doing better, I’ve made pieces for local artists like MB58, Shay Lyriq, and Amira Wáng! Which I’ve very proud of. Can’t wait till you guys see my next move. The story has just begun.

I’m sure you wouldn’t say it’s been obstacle-free, but so far would you say the journey has been a fairly smooth road?
Not really on my end but it got better, nobody from the town at the time of me starting really wanted to help me with the switch seeing that I use to dance.

For example, producers turned rappers like Ronny J. Or Comedians like DC Young, FlY… dancers like shelovemeechie who would grow to influence me so much even became a rapper after touring with Future. The biggest thing I struggled with was being consistent, in my defense, I was really building the confidence and courage to actually drop.

Waiting too long social media started to transform into other things, TikTok was created and music videos became the big thing to do… branding yourself. Which I never had a problem with but I’m so heavy on sounding good due to the process of coming in and not really having help finding good engineers.

We’ve been impressed with GTM Greater Than Most and G Flex, but for folks who might not be as familiar, what can you share with them about what you do and what sets you apart from others?
It all started with my brother Prince Tie and his friends, we became brothers as we grew up and noticed really we can do anything.

I’m the face of it right now as we work on a plan to roll out other members like my brother (Prince Tie) the talent I would say varies with our group. I design Graphics for artists, we sell merchandise for logos I created or ideas we create as a team, and to be fair everything else is just our creative design.

We record music as a group most time in pairs and we really just help each other out… find beats and freestyle. A couple of brothers surrounded by each other tryna see one shine really. I specialize in a few things like Dancing, Creating melodies, graphic design & acting.

My character and personality set me apart for everyone I know, I’m smart and focused. I’m most proud of my G FLEX brand. It came a long way, recently, I was thinking of changing my Alias to Flex Riley (FR) but ima keep flexing for now.

We love surprises, fun facts, and unexpected stories. Is there something you can share that might surprise us?
I can carry a tune, I hate my voice so people around me know and it’s always changing but I definitely did theatre in high school and I’ve been in a lot of musicals and had time to practice really since graduation lol anything else they would know cause I’m pretty much an open book to my people. 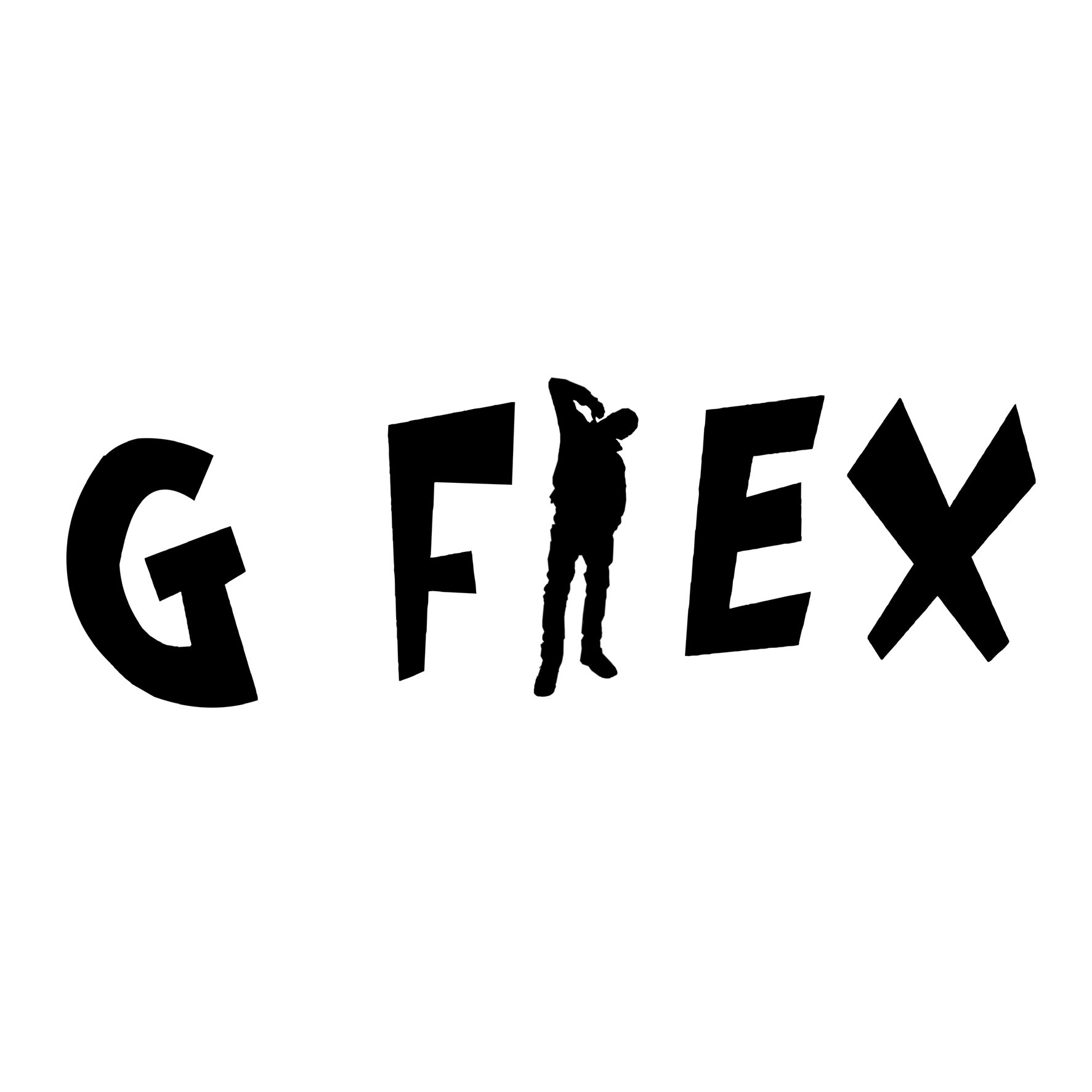 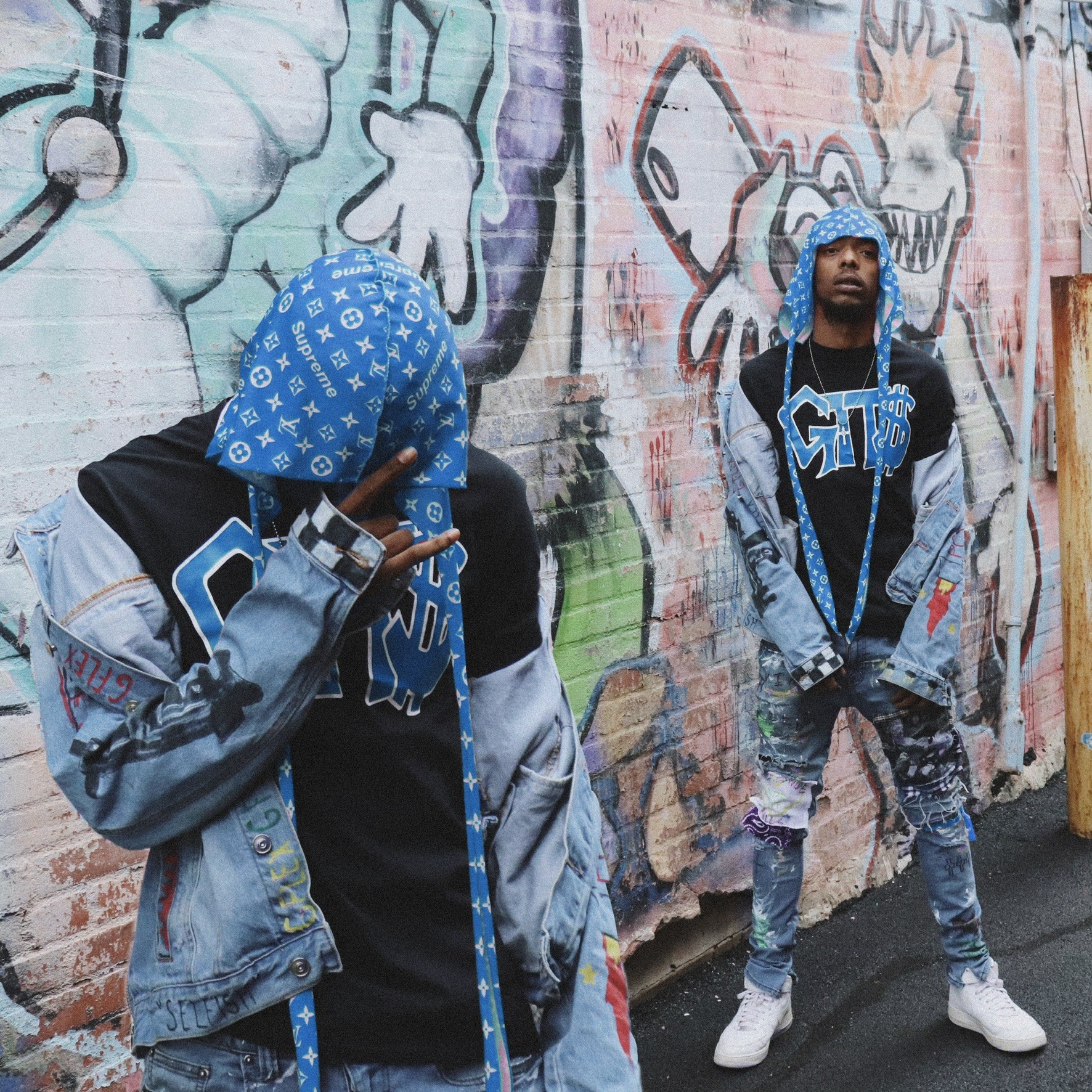 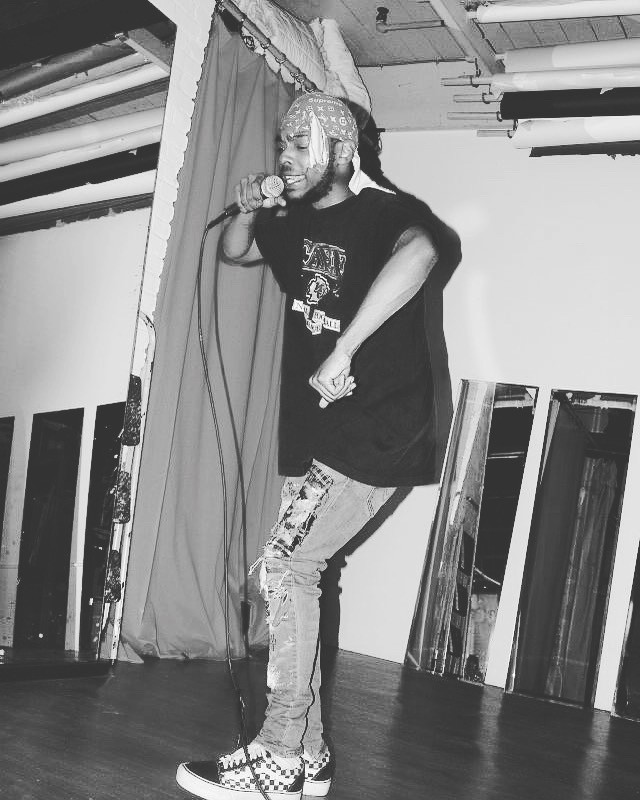 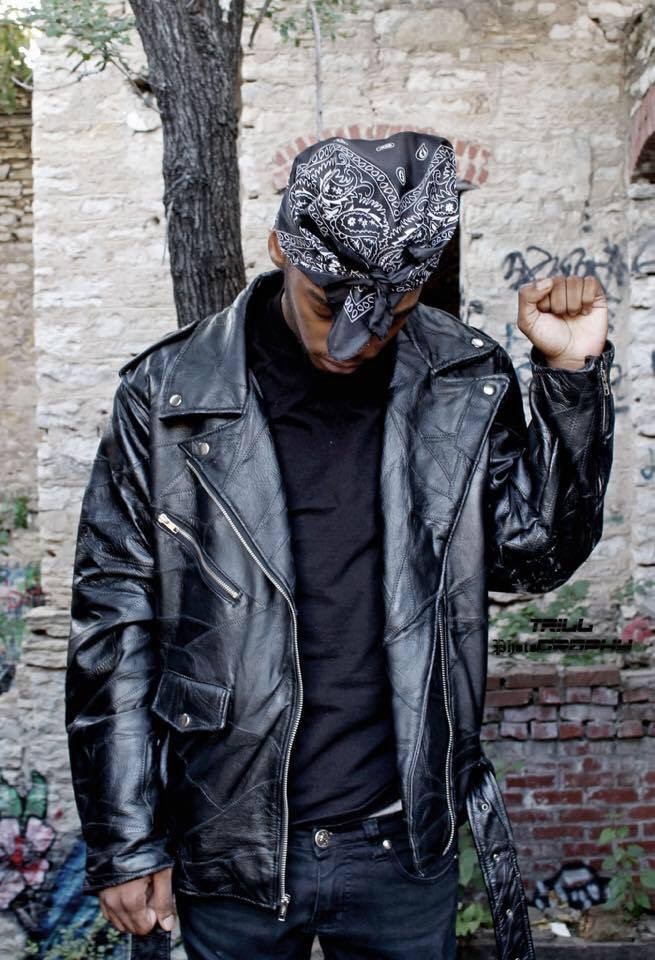 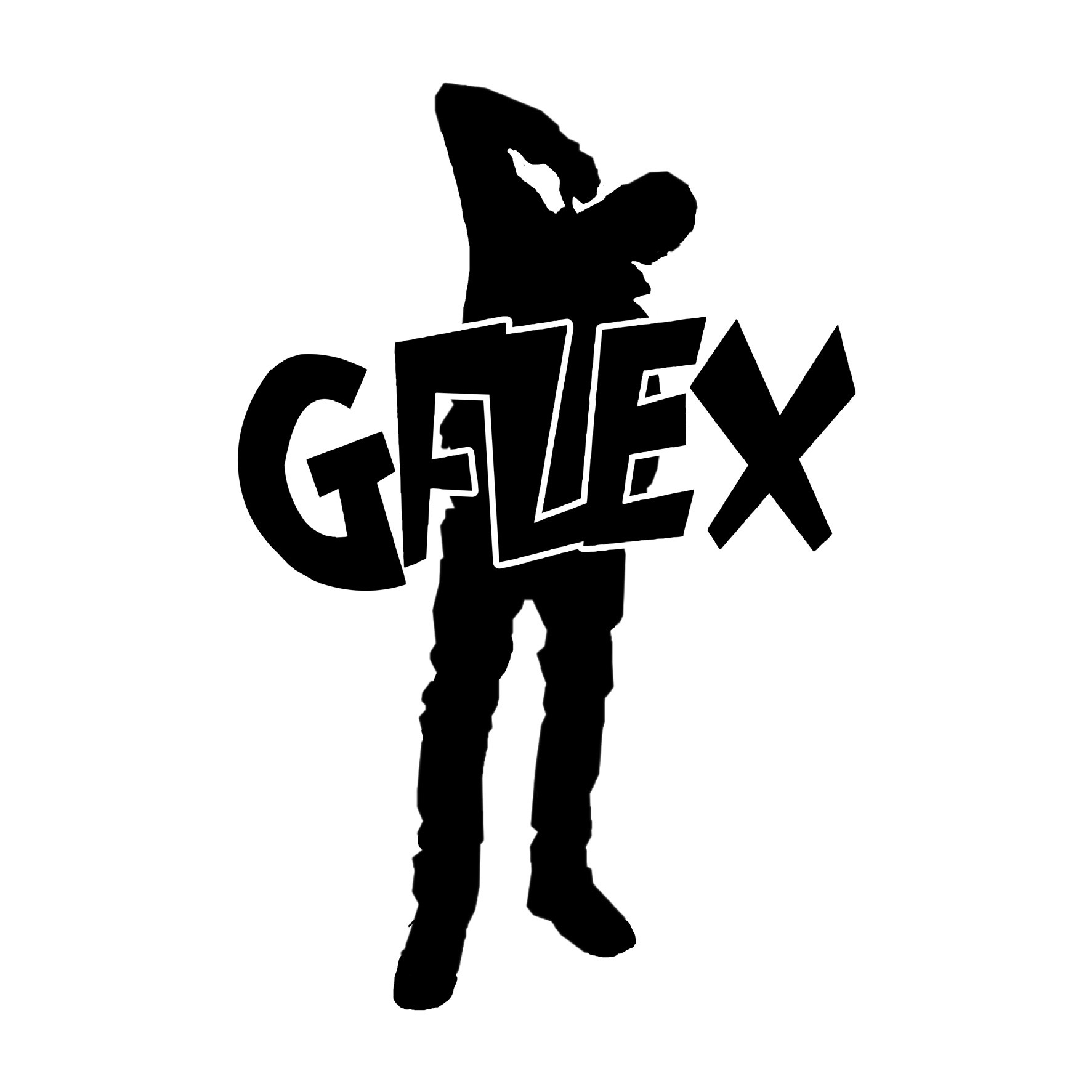