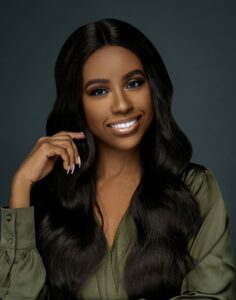 Today we’d like to introduce you to Francesca Williams.

Alright, so thank you so much for sharing your story and insight with our readers. To kick things off, can you tell us a bit about how you got started?
I started out as a model when I was 18 years old and modeled for 12 years. I decided that I wanted to be behind the camera but did not have a clue what I wanted to do after leaving the modeling industry. I was always interested in photography and decided to give it a shot but I specifically wanted to photograph celebrities and fashion shows. I began researching the best way to do concert photography and an article I read stated that the best way to do concert photography was to start a blog or work for a news outlet, so I decided to start my own media outlet called FABUtainment.

Can you talk to us a bit about the challenges and lessons you’ve learned along the way. Looking back would you say it’s been easy or smooth in retrospect?
In the beginning, it was actually very easy. FABUtainment was something new and interesting and caught everyone’s attention, so I was able to connect with many celebrities, news stations, and radio stations and do media coverage of many major events. There were struggles along the way, one of the main struggles being competing with the major, more established news outlets and entertainment websites such as BET, MTV, etc.

I have always been a self-taught photographer and videographer, so sometimes, it is difficult to find people that are willing to help me perfect my craft and share their skills and knowledge.

FABUtainment is most known for our coverage of celebrities, concerts, and interviews. Brand wise, we are proud to be able to interact with many celebrities, even covering major events such as the BET Experience in Los Angeles and the Cincinnati Music Festival, where there was a crowd of over 80,000 people! Your readers should know that not only does FABUtainment interview celebrities, we also interview and interact with talented musicians, artists, and entrepreneurs in the Kansas City area who want to showcase their talents to the world. 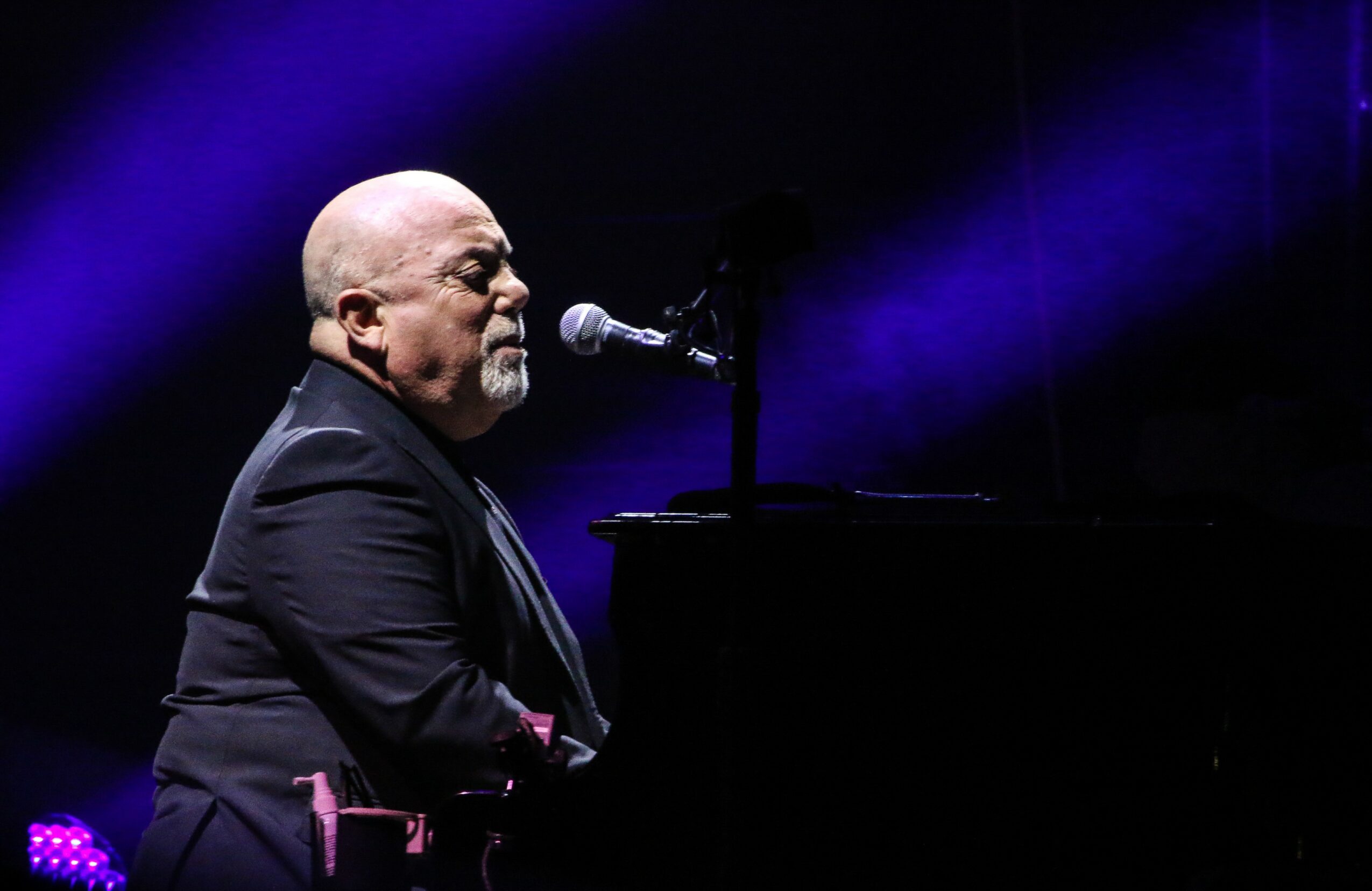 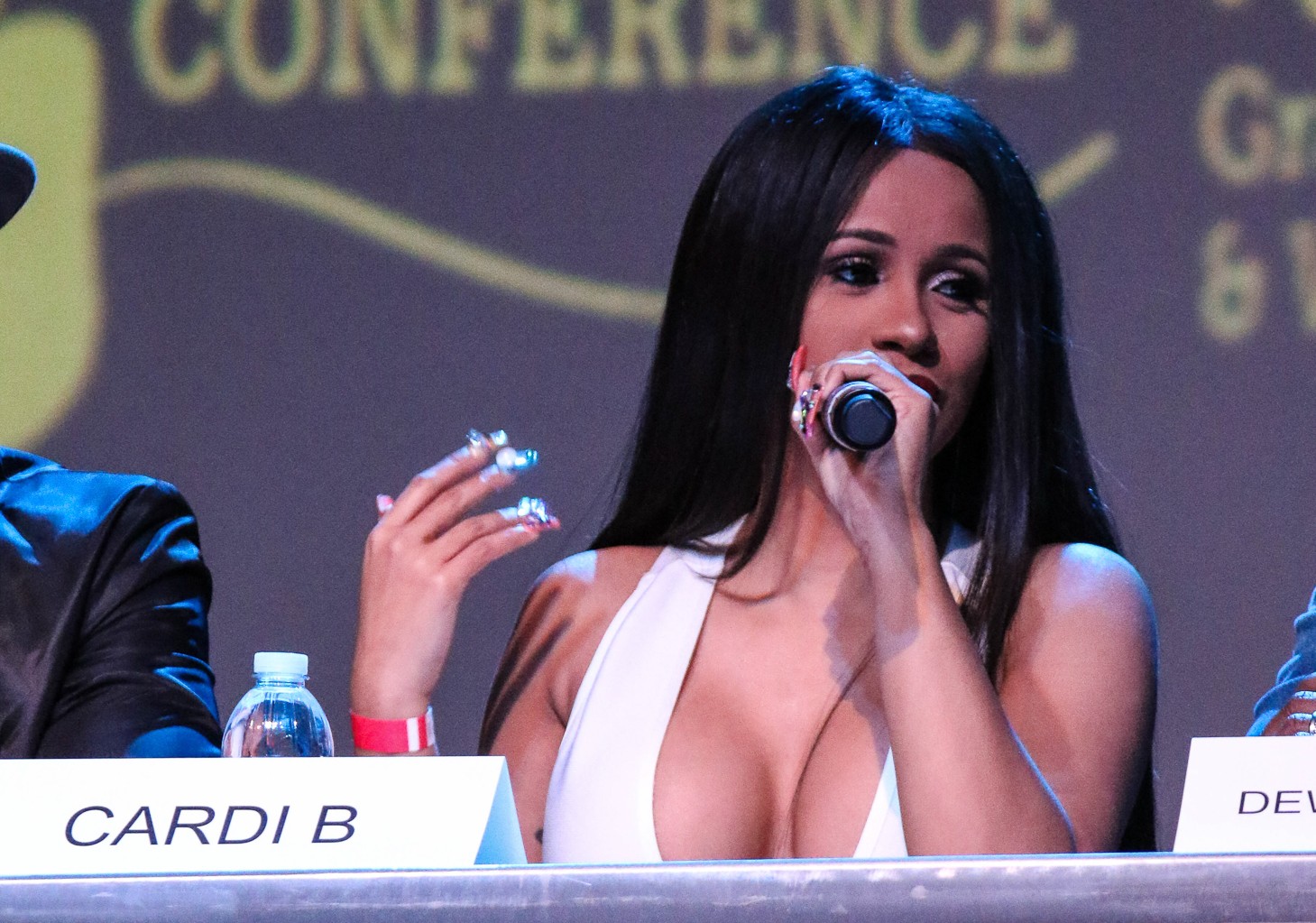 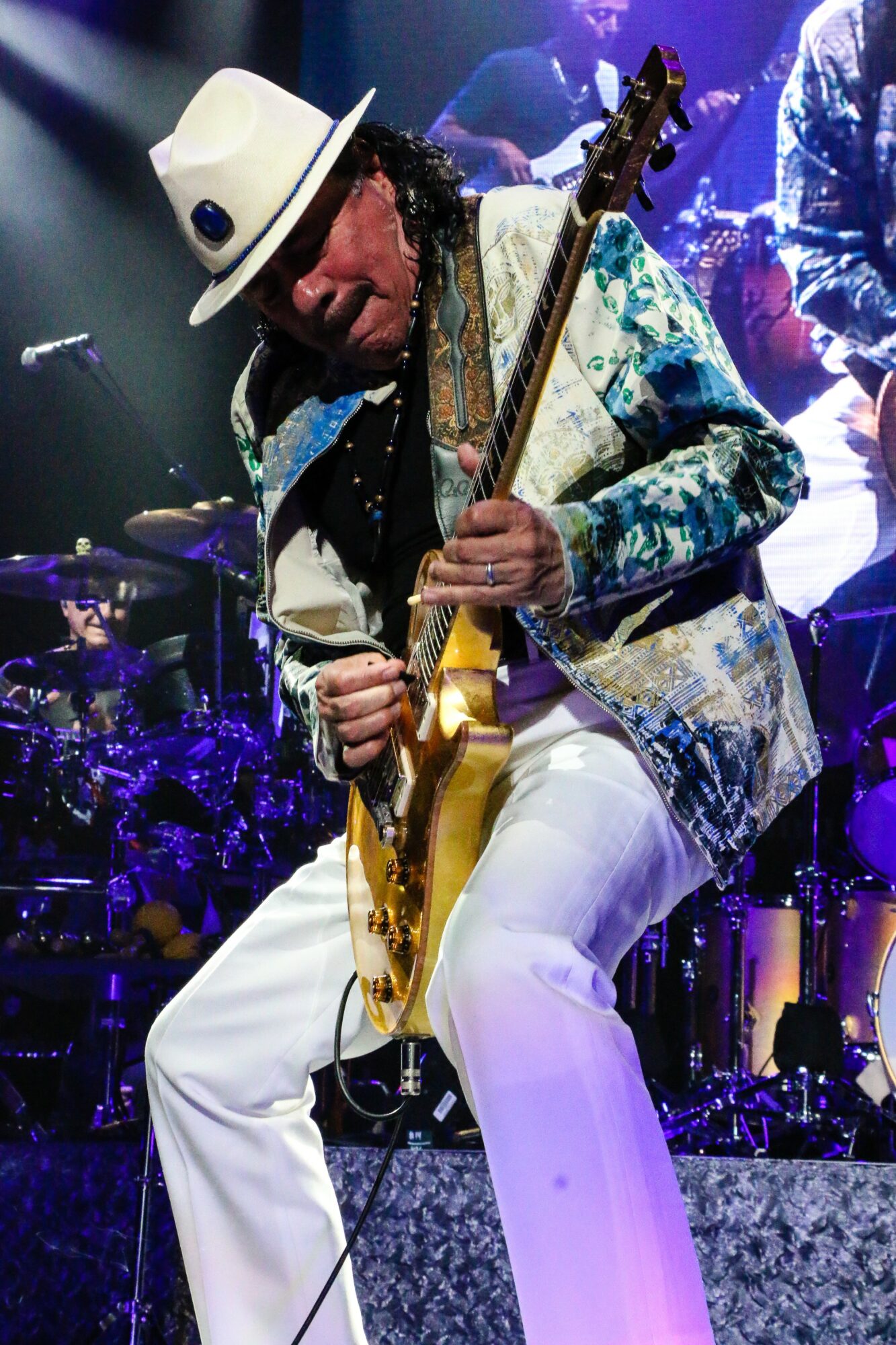 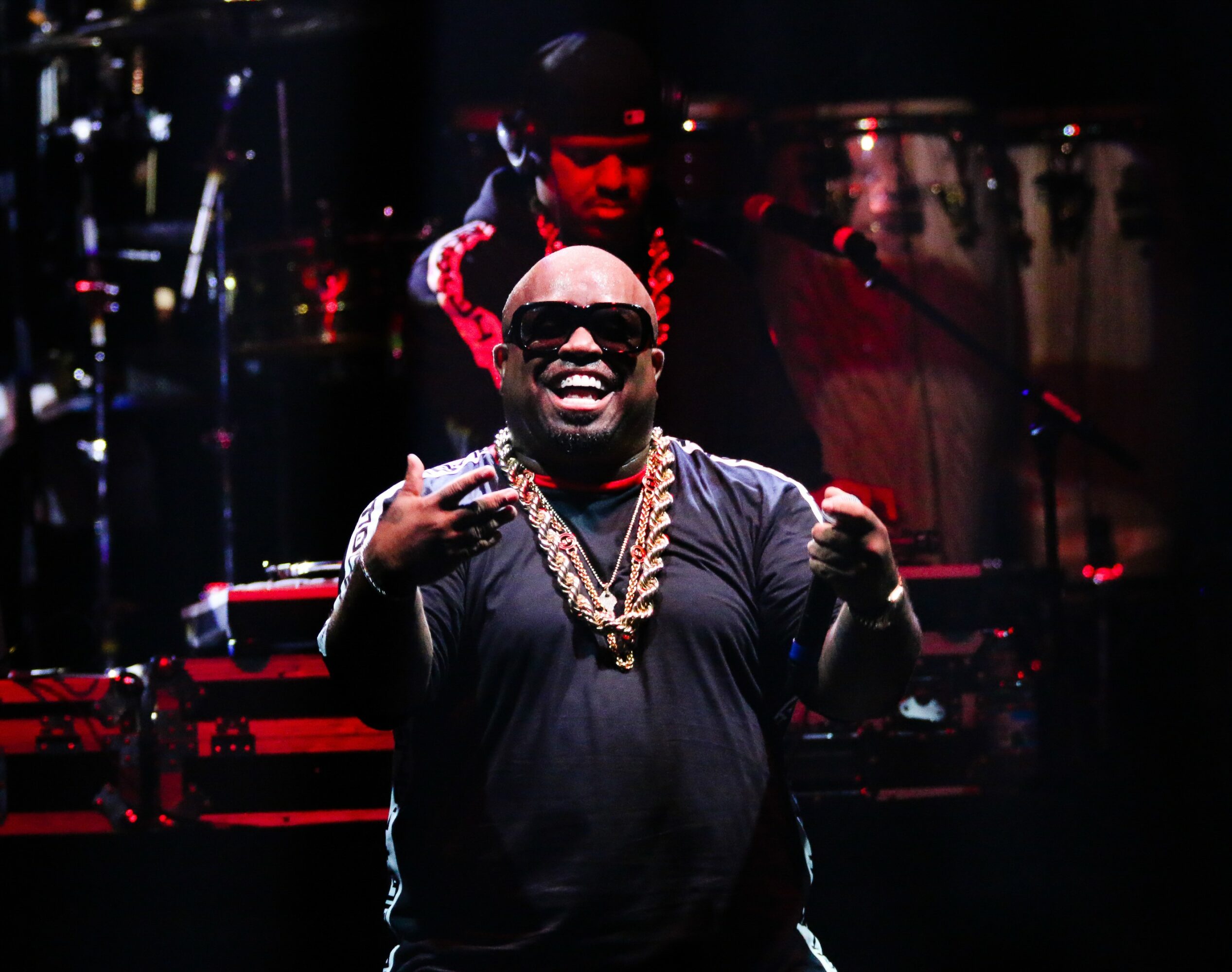 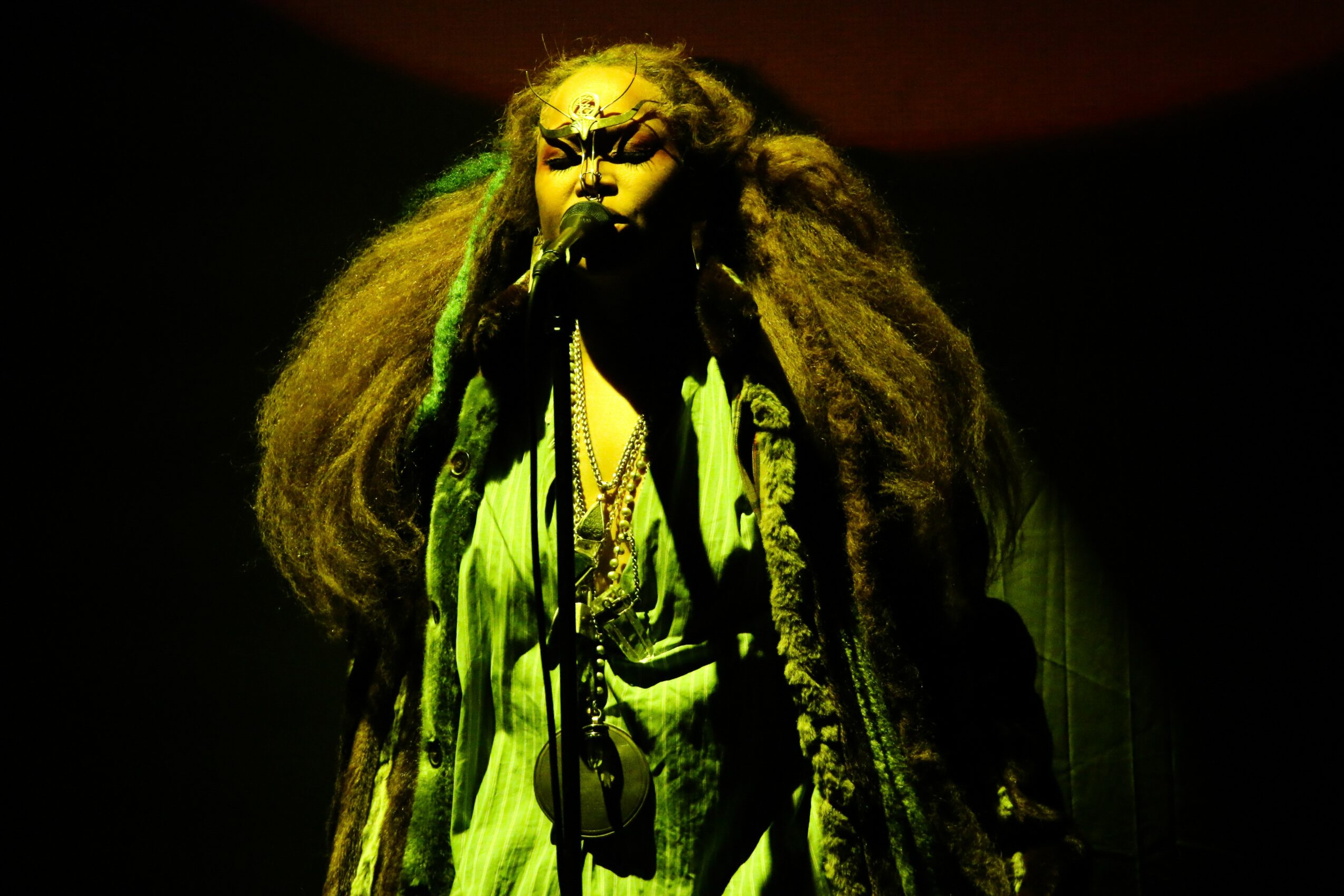 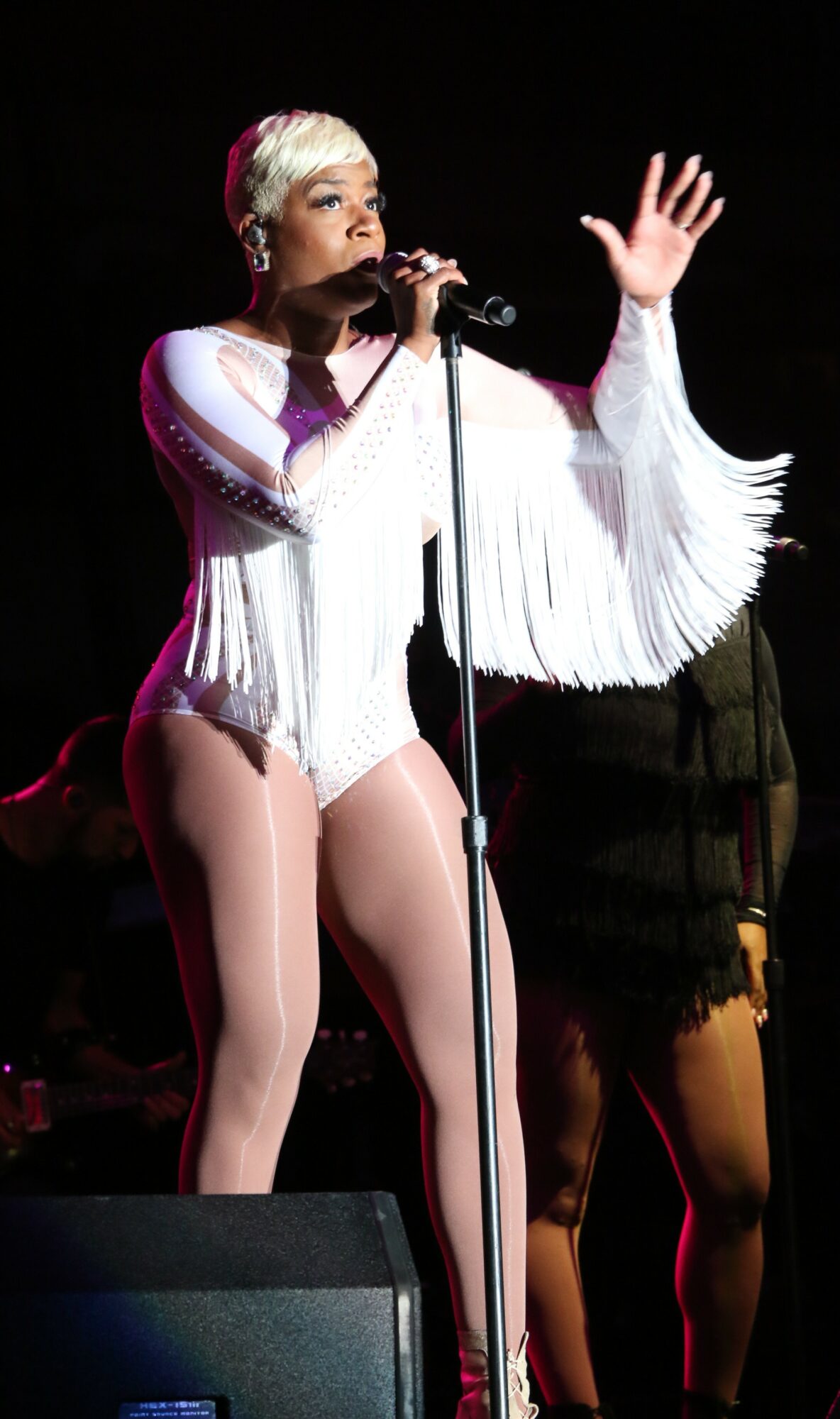