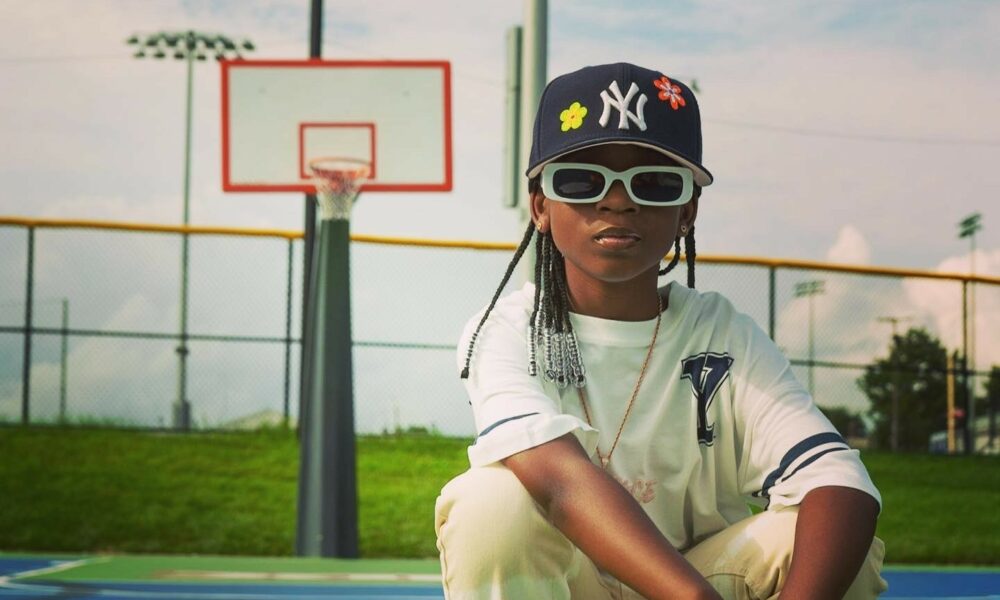 Today we’d like to introduce you to Mac Sauce.

Mac Sauce has been musically involved since birth, being around her father who was once a rapper as well. At age three, she began to put rhymes together attempting to freestyle over YouTube beats. Her first studio session was at three as well, Dad noticed her early on commitment and placed her on a song of his. It wasn’t until three years later that he would take Mac extremely serious for her talent/passion for music. At age six, Mac remixed the most popular song at that time, “Bodak Yellow” by mainstream recording artist Cardi B. Bringing the remix to her father’s attention amazed him like no other, and ever since she has been on a musical journey.

We all face challenges, but looking back would you describe it as a relatively smooth road?
The road has not been smooth one bit, like any other dream /goal you face certain obstacles that seem undefeatable. Mac has had many accomplishments, but as well as letdowns. The letdowns are very discouraging especially when you feel that everything is going your way, But Mac has learned there are no losses only lessons and no matter what complications are faced there is light at the end of every dark tunnel.

Thanks for sharing that. So, maybe next you can tell us a bit more about your work?
Mac Sauce is a nine years old rapper.

Most proud of every opportunity that has come her way

She’s most known for her lyrics Mac maybe young but her metaphors are on another, everything she raps about has to do with the life of being a kid so the music is very relatable for everyone in her age group 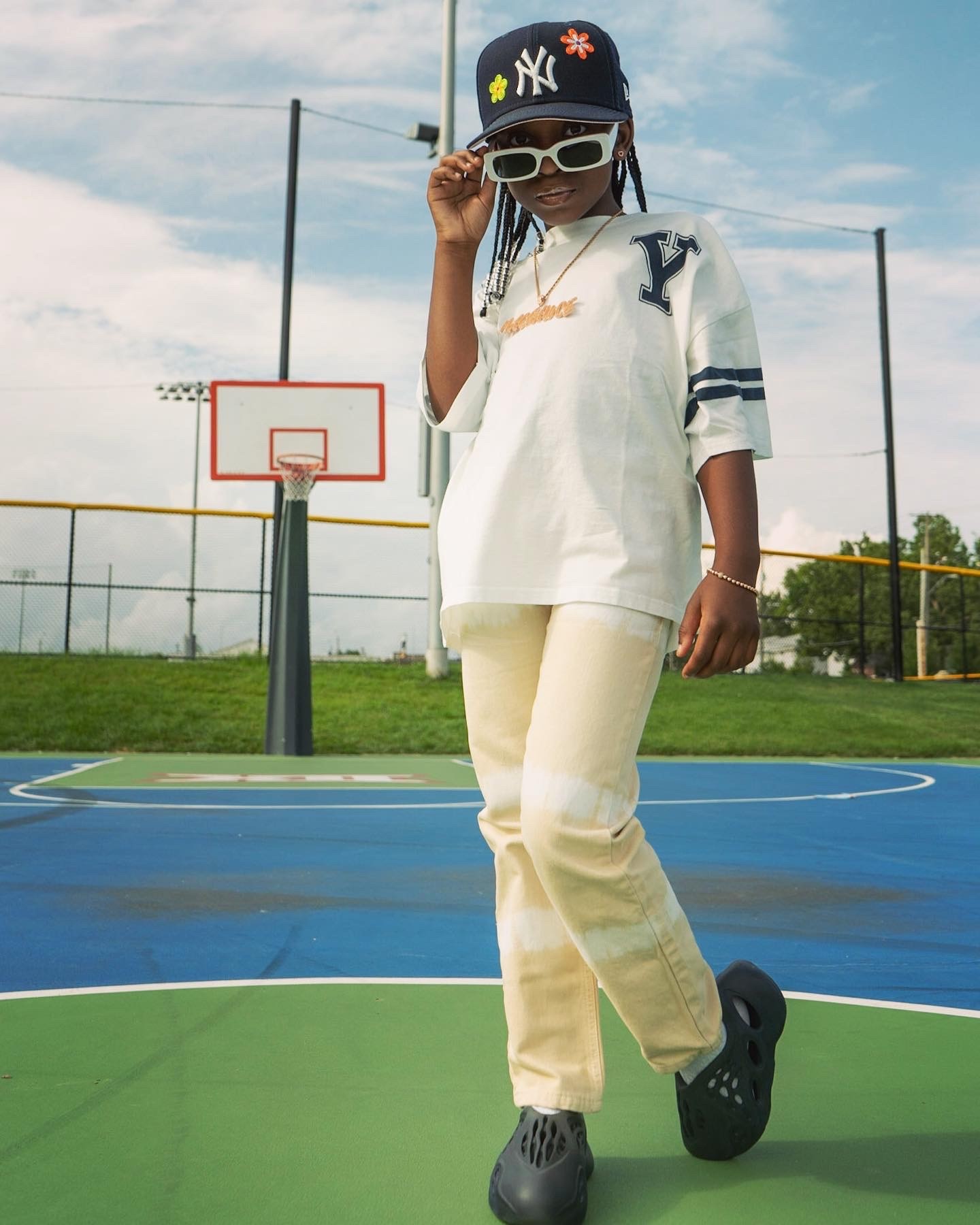