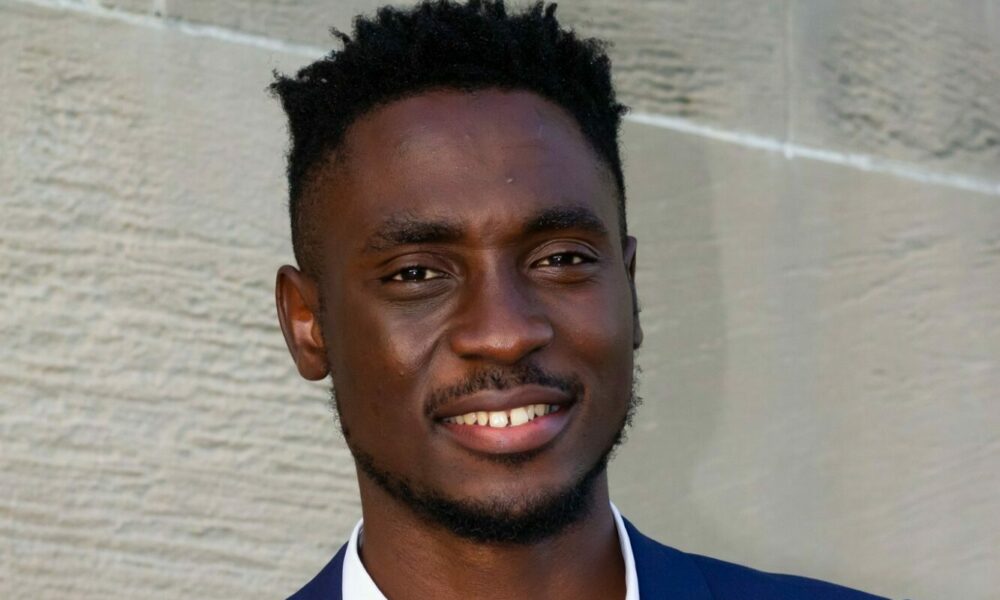 Today we’d like to introduce you to Zik Nwanganga.

Alright, so thank you so much for sharing your story and insight with our readers. To kick things off, can you tell us a bit about how you got started?
I was born and raised in the state of Abia, Nigeria. I moved to the U.S. in 2016 to study Civil Engineering at the University of Missouri-Kansas City. I was in Engineering school until the Spring of 2018 when I fell on hard times. I was unable to pay my tuition because my dad became critically ill and my country was going through inflation, which made things harder. I decided to take a semester off, which resulted in me losing my status. Without a student visa, I could have been deported if I came in contact with any law enforcement. While I was out of school, I had to raise funds through family and friends to resume my studies. During this time, which ended up lasting eight months, I was not only searching for funds. I was soul searching, too. I read numerous books such as, Think and Grow Rich, Power of Your Subconscious Mind, Rich Dad, Poor Dad. By the fall of 2018, I had raised the over $12,000 I needed to enroll again.

When I returned to UMKC, I changed my major from engineering to business. This was a tough call because engineering gave me job assurance, but business meant I had to discover my own path. Later that semester, I started FiredUp’, an organization with the purpose of inspiring young people through faith. As the organization was growing, I met Kaleb Roy, who later became my Vice President. Kaleb came up with the idea of starting a radio talk show. We started the show together and originally talked about God and purpose. During that period, I was taking a marketing class where our professor would invite guest speakers from the Kansas City entrepreneurship community. This gave me the idea of changing the direction of FiredUp’, and moving towards interviewing professionals.

After our first interview with Terri Jordan, FiredUp’ KC was born. In the early stages of the show, my dad’s illness became worse. He passed away in Nigeria in late fall. Being away from him and family presented another tough time for me emotionally and mentally, but I pulled myself together and continued the fight.

In the summer of 2019, Kaleb moved to Oklahoma, leaving me alone to run the organization and show. I never gave up because I knew there was more work to be done. My life has never been a straight road but each time I encounter tough times, it motivates me to keep pushing because the harder it gets, the better the rewards. I definitely felt like giving up, especially when the pandemic started, but I am so glad that I kept pushing. In early 2020, I had Mayor Quinton Lucas on the show. This not only helped broaden my audience, but it showed I was doing something right.

Today, I am a graduate of UMKC, and I have my own studio. I wouldn’t have gotten to where I am today without faith, persistence, and vision. I am working through the logistics of remaining in the U.S., but I am confident that there is still more to come. I won’t stop until I put more Kansas City talents on the map, and give local entrepreneurs the recognition they deserve.

Alright, so let’s dig a little deeper into the story – has it been an easy path overall and if not, what were the challenges you’ve had to overcome?
It has not been a smooth road. The toughest part was running my organization after losing my father. I had to deal with the realization that I could not go back to Nigeria for my dad’s funeral because school was still in session and my immigration case was still pending. Losing my dad was especially hard because he was my main source of financial support. During this time, I was couch surfing at my friends’. Things got better in the Spring semester of 2019 when I received some scholarships to help pay my tuition.

In the summer of 2019, Kaleb moved to Oklahoma, leaving me alone to run the organization and show. I never gave up because I knew there was more work to be done. My life has never been a straight road but each time I encounter tough times, it motivates me to keep pushing because the harder it gets, the better the rewards. I definitely felt like giving up, especially when the pandemic started, but I am so glad that I kept pushing. In early 2020, I had Mayor Quinton Lucas on the show. This not only helped broaden my audience, but it showed I was doing something right.

The next challenge I faced was the future of my show after college. This was especially tough because I was using the on-campus studio at UMKC. However, I always believe that problems are meant to be solved. During my last semester at UMKC, I got connected with Mrs. Kim Young (Kansas City Queen of Fashion), who invited me to join her Roku channel. She also provided a space for me to build my studio.

Thanks for sharing that. So, maybe next you can tell us a bit more about your work?
I am a Talk-show/Podcast called FiredUp KC.

FiredUpKC is a Kansas City-based show that provides up-and-coming entrepreneurs and leaders in the community with a platform to share stories of their success (or even failure) that has led them to where they are today. Hosted by Zik Nwanganga, the podcast and talk show also focuses on current events, oftentimes bringing local politicians and change-makers to the table to discuss happenings in the political climate.

I am most proud of graduating college and sticking to achieving my vision of creating the best Talkshow in the Midwest.

I connect with my guest on a personal level which makes them excited to share their stories.

What does success mean to you?
Success is having a vision and putting in work consistently until you achieve it. 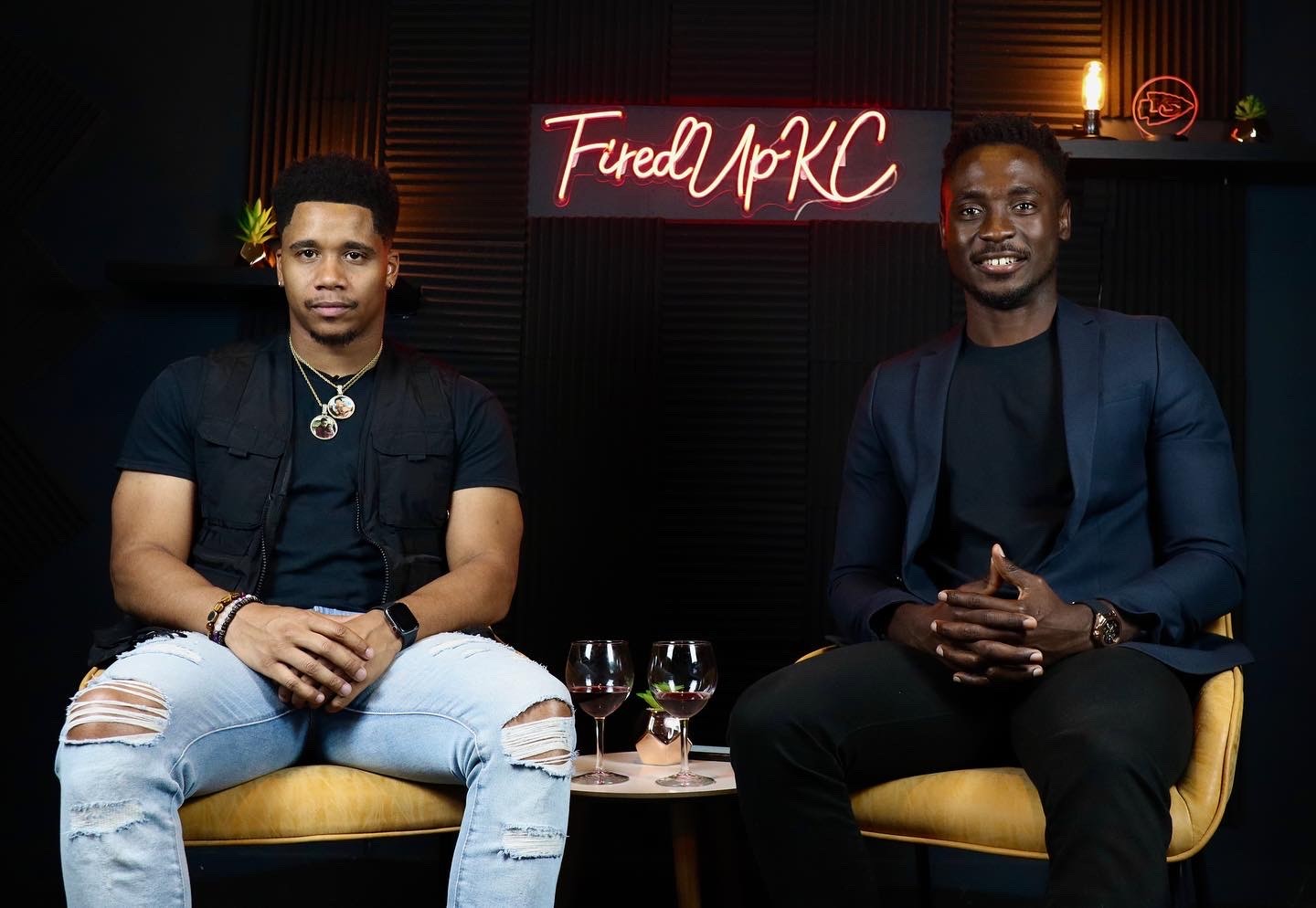 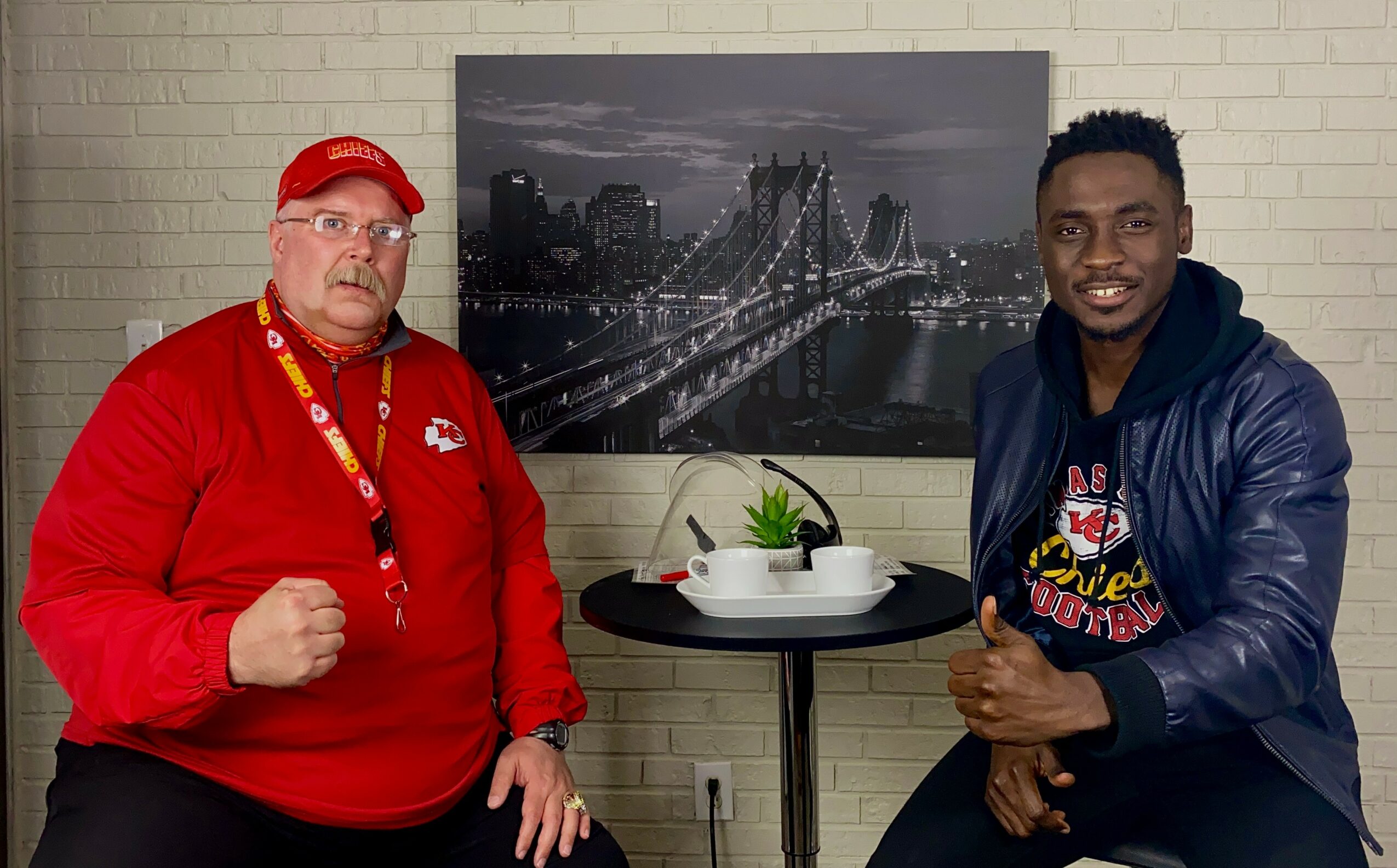 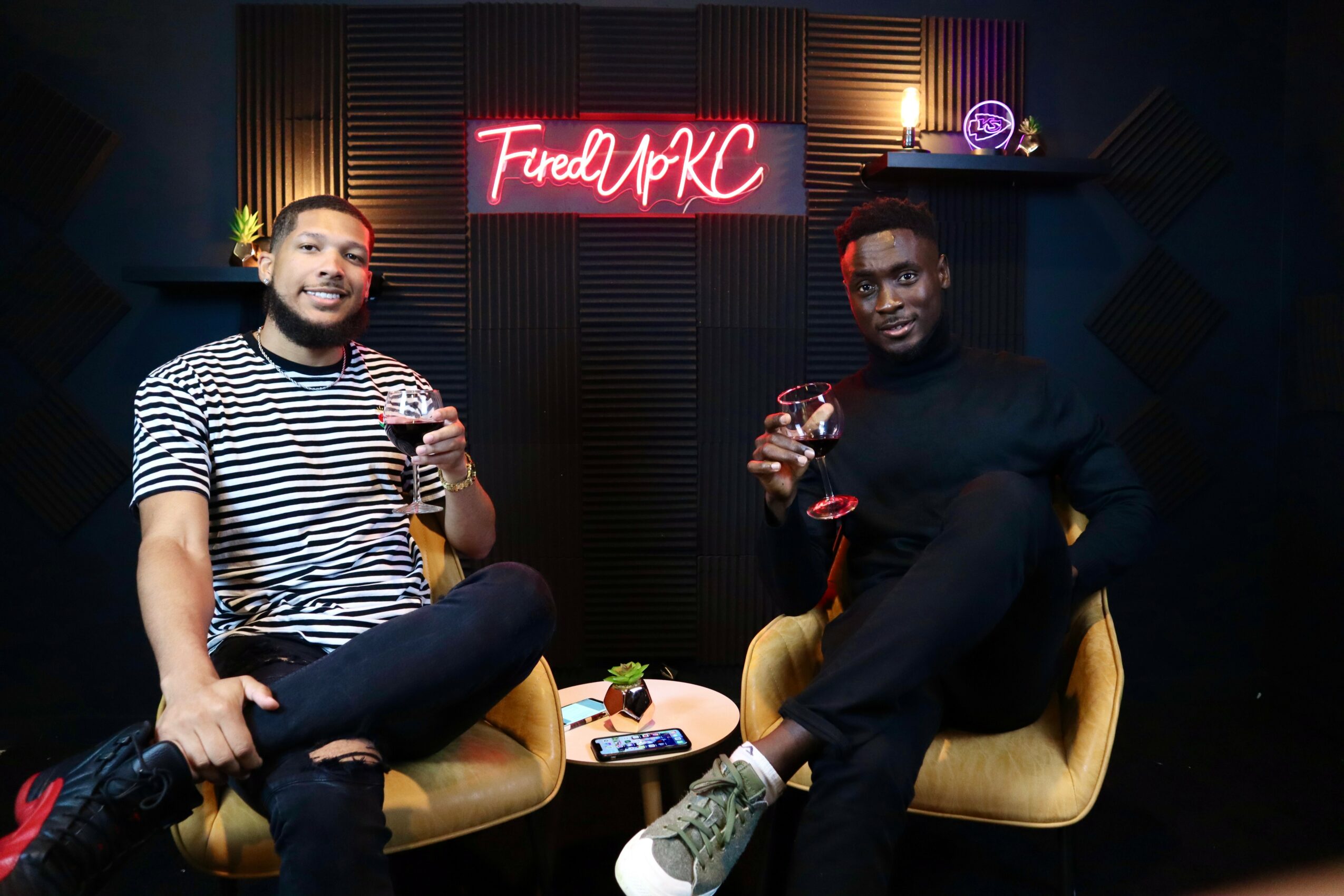 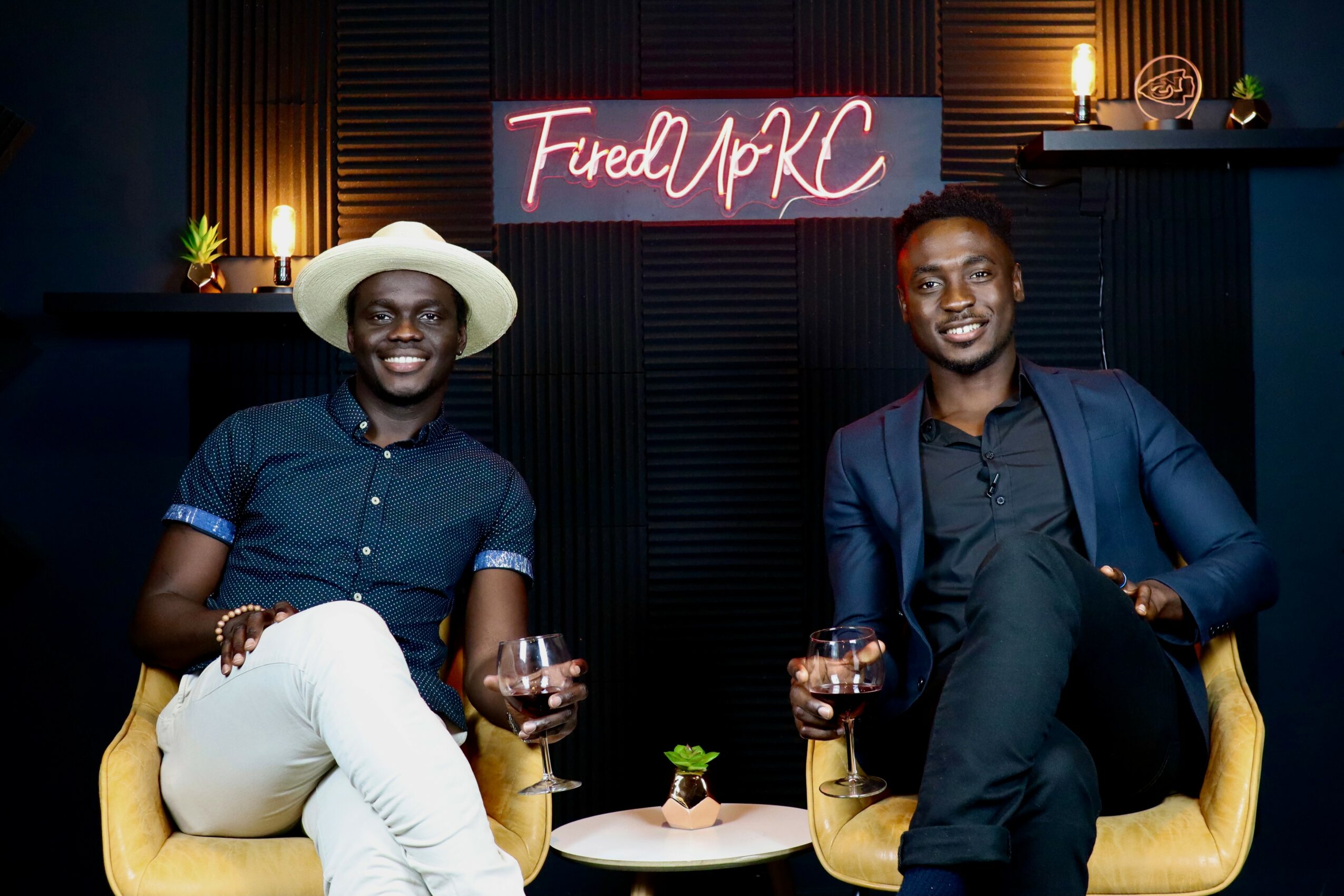 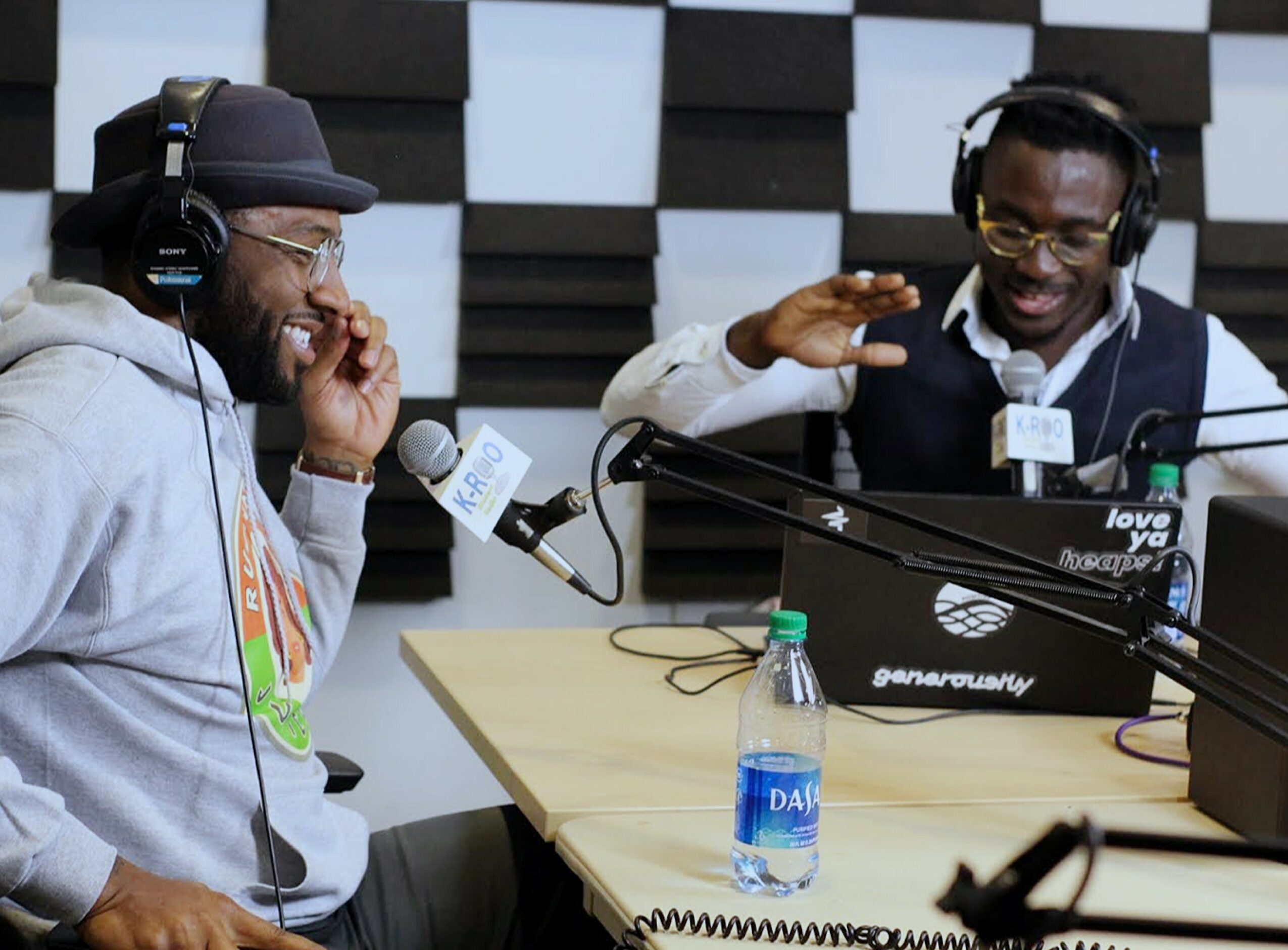 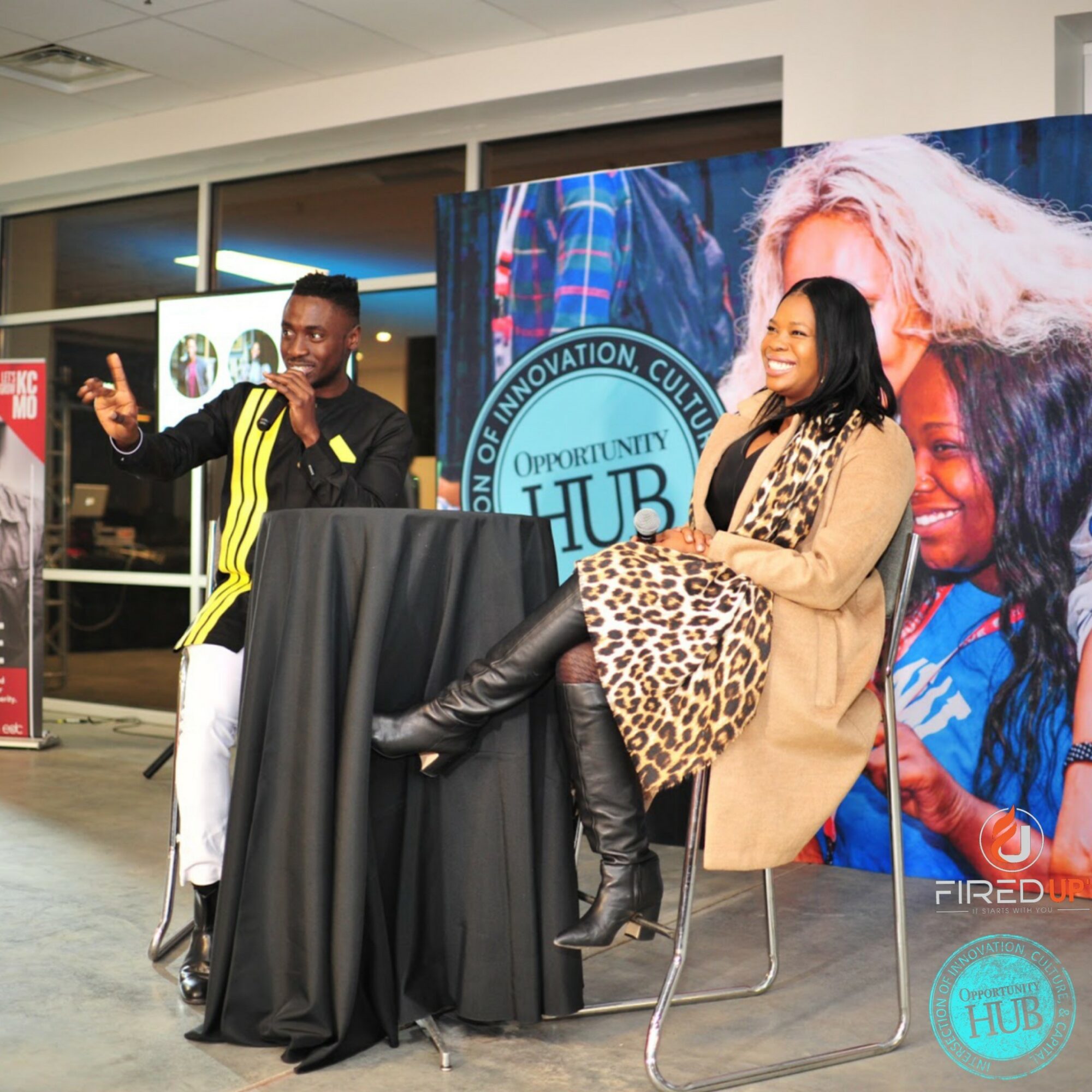 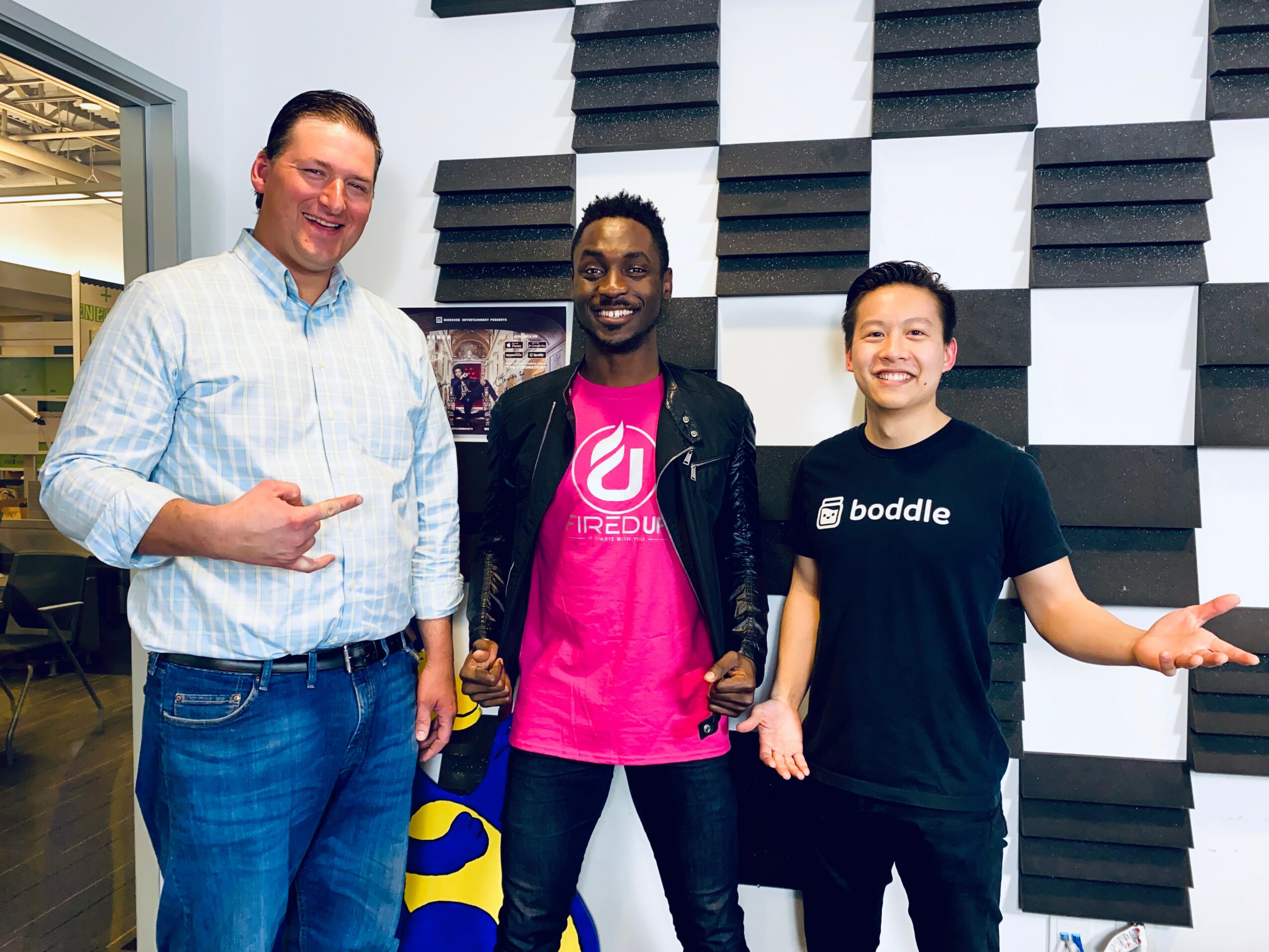 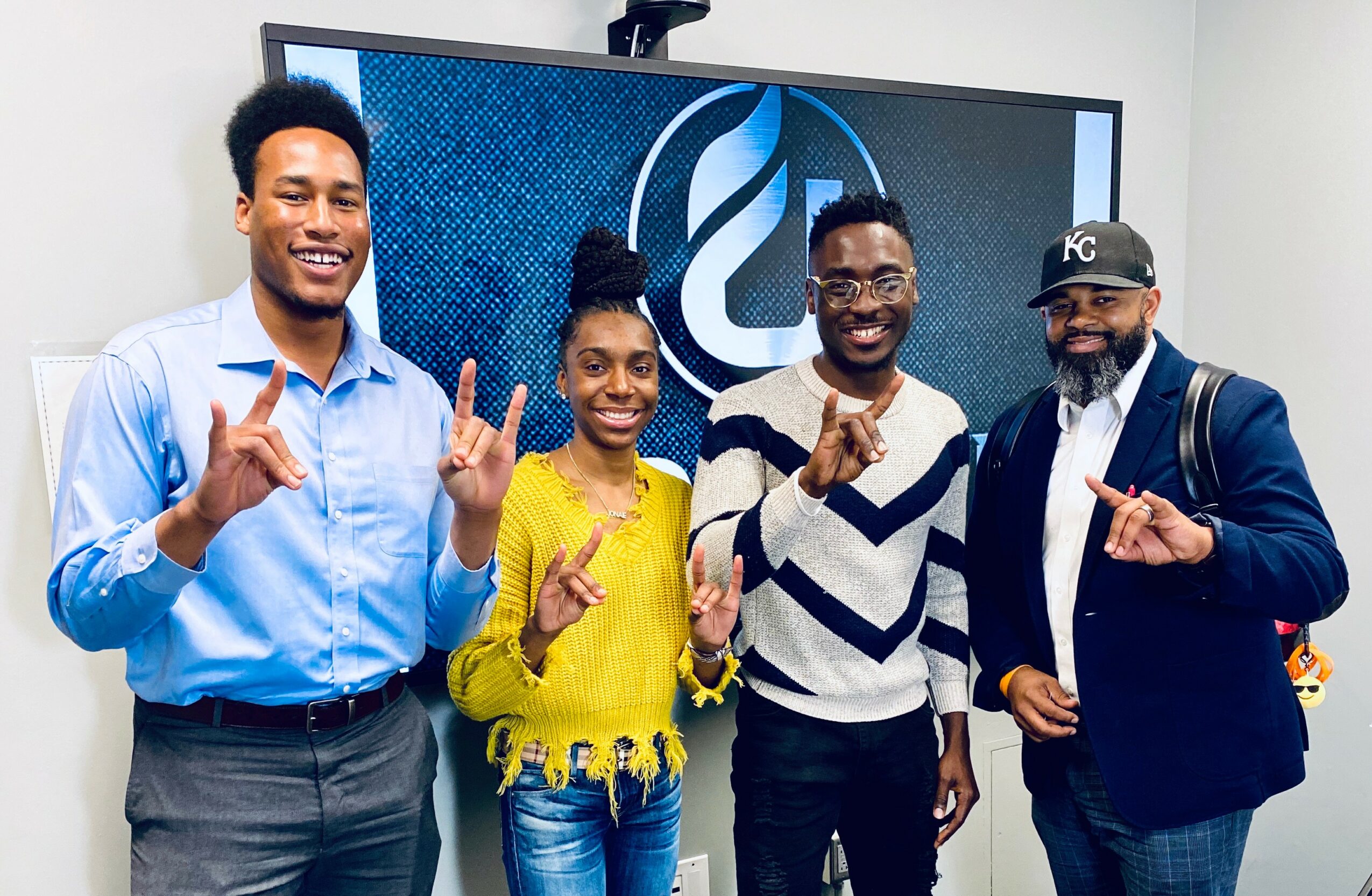