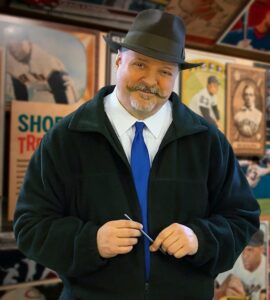 Today we’d like to introduce you to Todd Aaron Smith.

Hi Todd , it’s an honor to have you on the platform. Thanks for taking the time to share your story with us – to start maybe you can share some of your backstory with our readers?
Since the time I was old enough to hold a crayon, not a day of my life has gone by without me drawing.

After studying illustration at the Columbus College of Art & Design in Columbus, Ohio, I worked as a professional animator and storyboard artist on projects like Batman: The Animated Series, Spider-Man, The Adventures of Superman, The Avengers, Family Guy, Godzilla, Pokémon and countless others. I have also illustrated many well-known properties for trading cards, including Star Wars, DC Comics, Marvel Comics, The Hobbit, Star Trek, Ghostbusters, Marvel’s Agents of SHIELD, Warcraft, ALIEN, Spider-Man: Homecoming, Stranger Things, Teenage Mutant Ninja Turtles and others.

I am currently creating artwork for Topps Major League Baseball cards. While working on my third set, I attracted the attention of the National Baseball Hall of Fame and Museum in Cooperstown, New York. The Acquisitions Committee met and voted to make three pieces of my artwork a part of the Permanent Collection of the Hall of Fame. My art is now in the same collection as works by Andy Warhol, Norman Rockwell, LeRoy Neiman and many other great artists. I also have a video series in which I draw and teach sketching. A video series for children about creativity is currently in the works as well.

I have lived in several places throughout my life, but Kansas City is by far the best. I never want to live anywhere else. I love Kansas City. This is home.

Would you say it’s been a smooth road, and if not what are some of the biggest challenges you’ve faced along the way?
Without going into a huge amount of detail, I grew up in a very bad family situation in which I sometimes think I did not have a childhood at all. So I would be forever drawing in my sketchbooks and creating my own worlds. The worlds I created were far nicer places to live than my real world, so I seemed to spend as much time as possible there. The single, only time during my childhood that I could make choices and be myself was when I was drawing. I got to decide what was in the worlds I created in my artwork. For me, sketching was therapy. It was sanity. It was peace.

Can you tell our readers more about what you do and what you think sets you apart from others?
Harley Quinn is an extremely popular character in the comic book/cartoon world. The character was introduced in Batman: The Animated Series during the 1990’s. I was fortunate enough to work on that series as an animator, so I was one of the first artists to ever work on the Harley Quinn character professionally.

Besides art, another of my childhood loves was baseball. I vividly recall opening my first pack of Topps baseball cards at the age of five. It was magic as I sorted through the cards looking for my favorite teams and players. I now contribute artwork to Topps baseball cards. It gives me an enormous sense of appreciation knowing that there are kids today opening packs of baseball cards and experiencing the same magic… and I get to contribute to that magic.

There are many great artists at Topps, but I am fortunate to have artwork in the National Baseball Hall of Fame and Museum in Cooperstown, New York. It is hanging on the third floor of the museum right now! For a baseball guy who is also an artist, there is no greater honor. My artwork will be in the Permanent Collection of the Hall of Fame long, long after I am gone.

Any big plans?
I have a video series that will be launching soon in which I teach sketching and talk about creativity. I am also developing a series of videos meant for children about using their creativity. Picasso said, “Every child is an artist. The problem is how to remain an artist after we grow up.” John Lennon had a similar quote. He said, “Every child is an artist until they are told they aren’t an artist.” I am developing this series to reassure kids that they are artists and to celebrate that creativity. 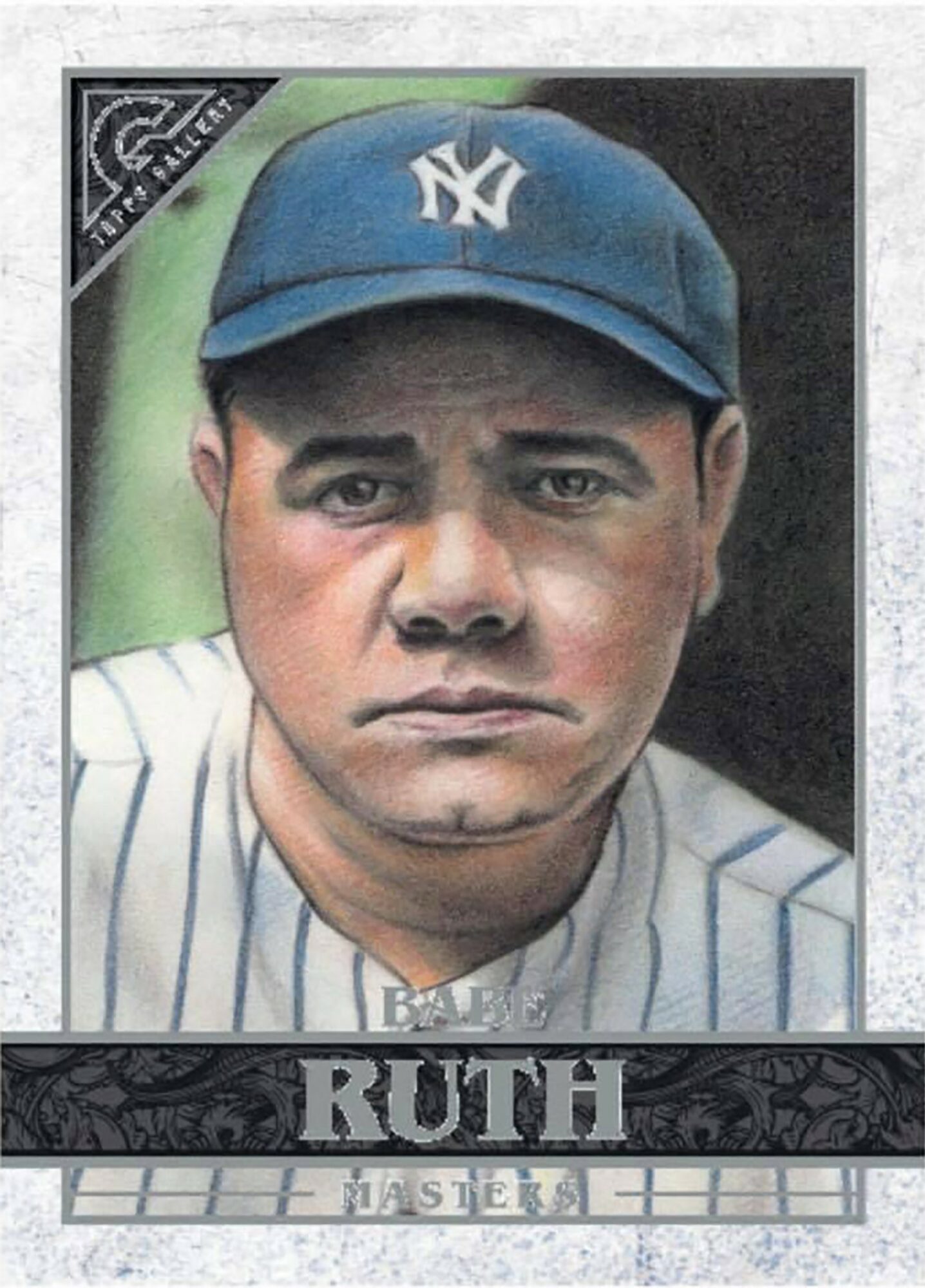 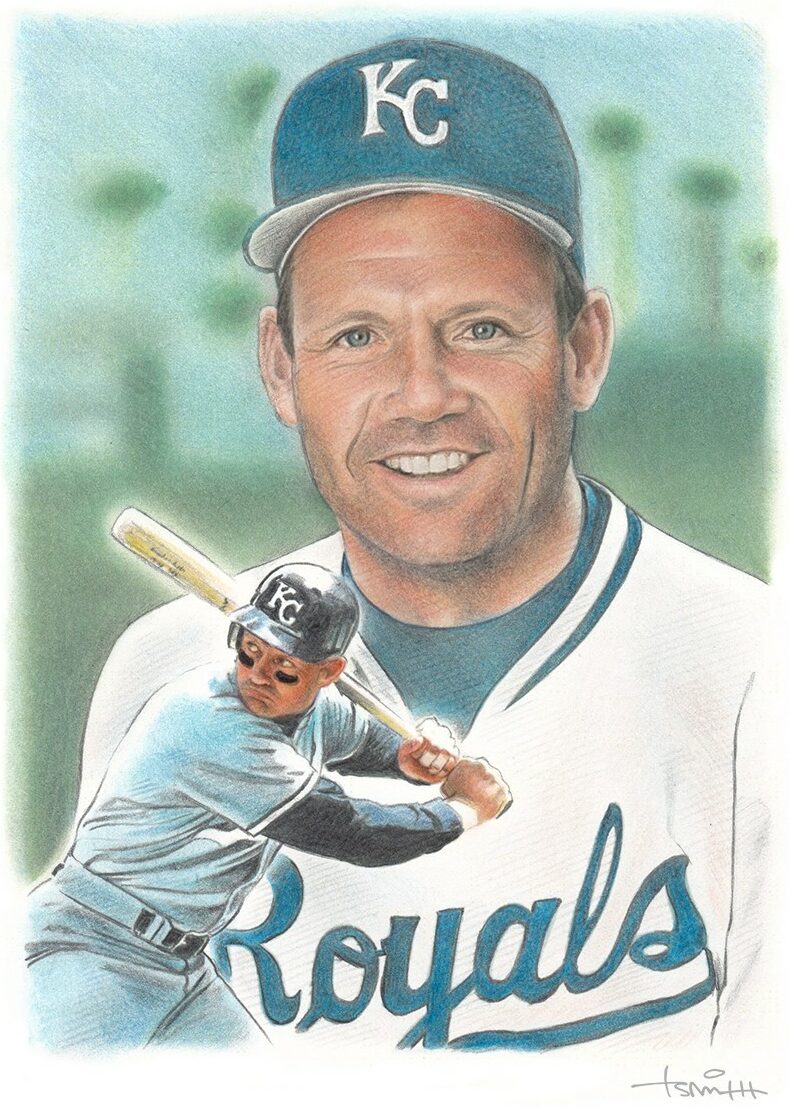 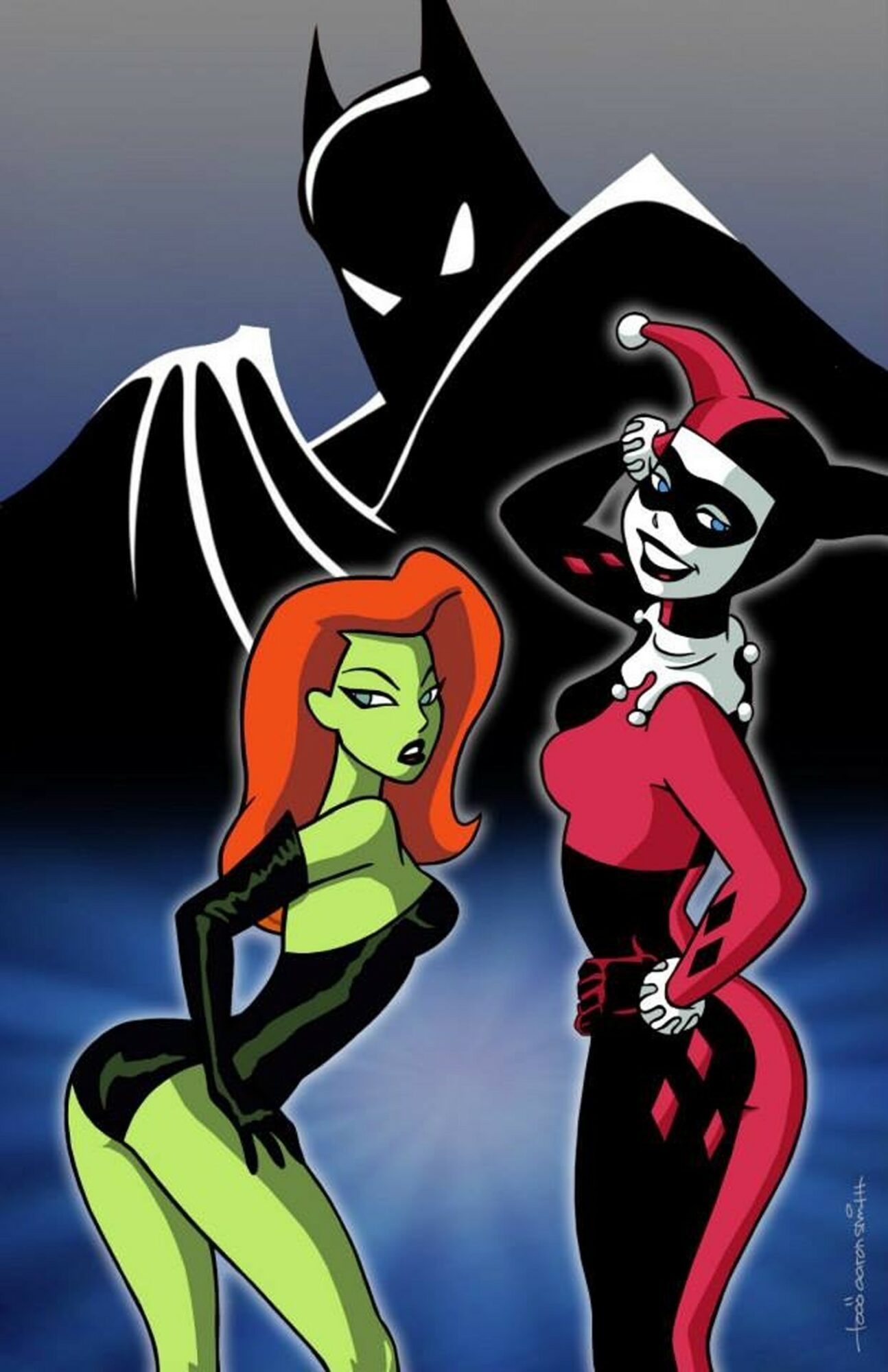 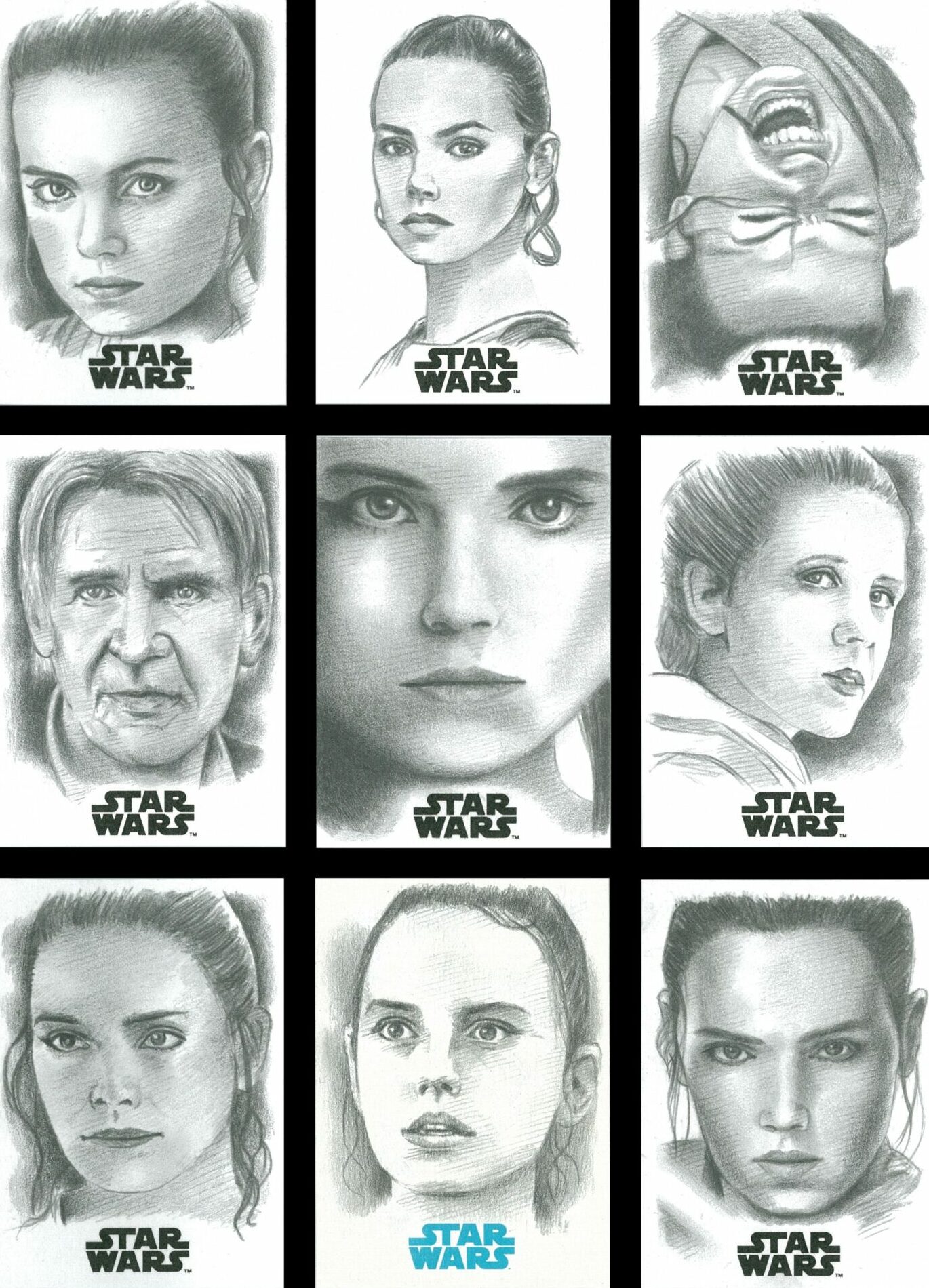 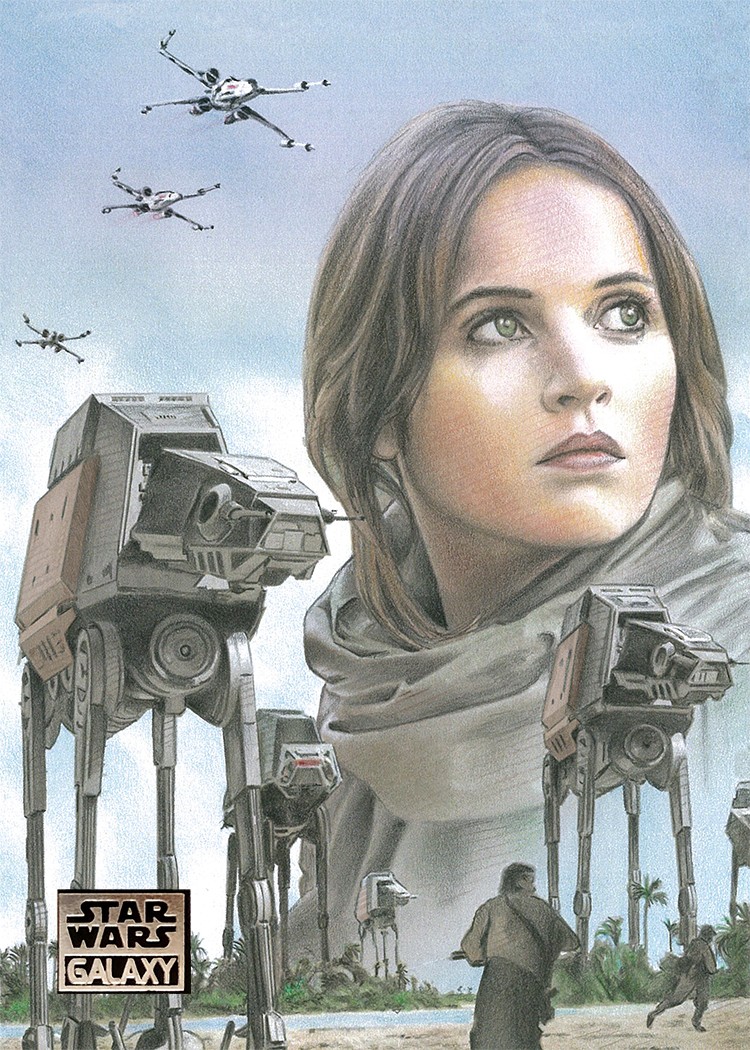 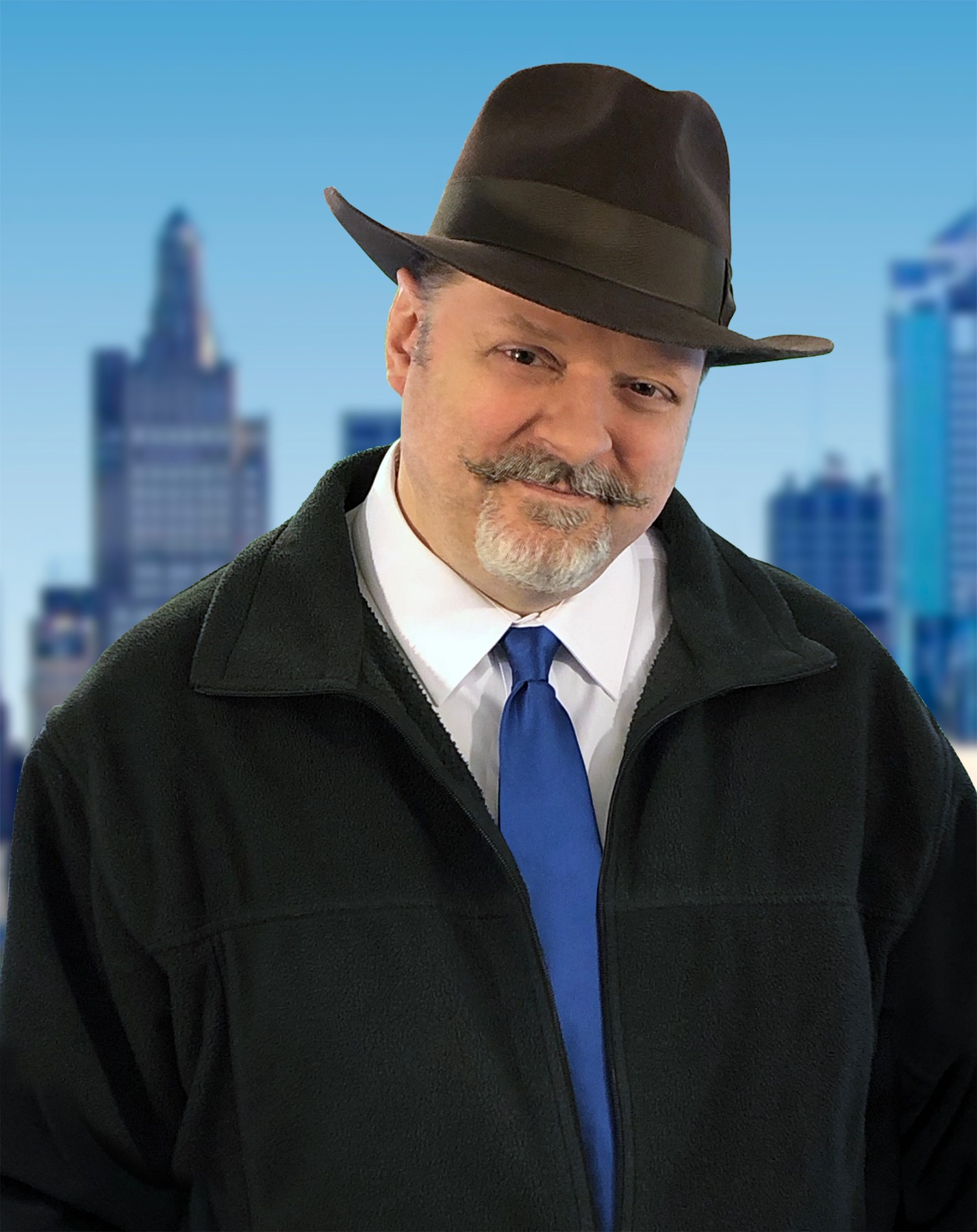 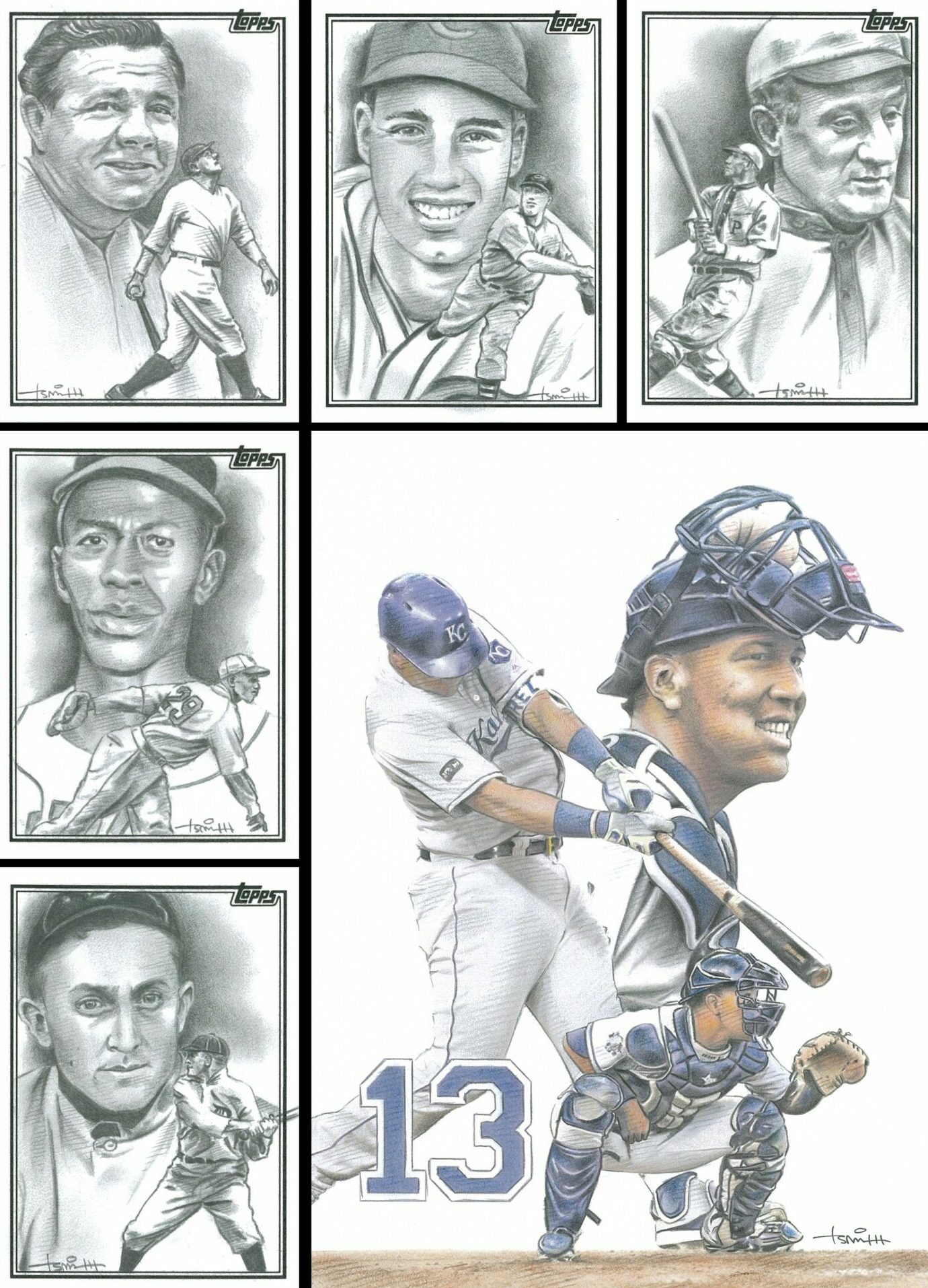