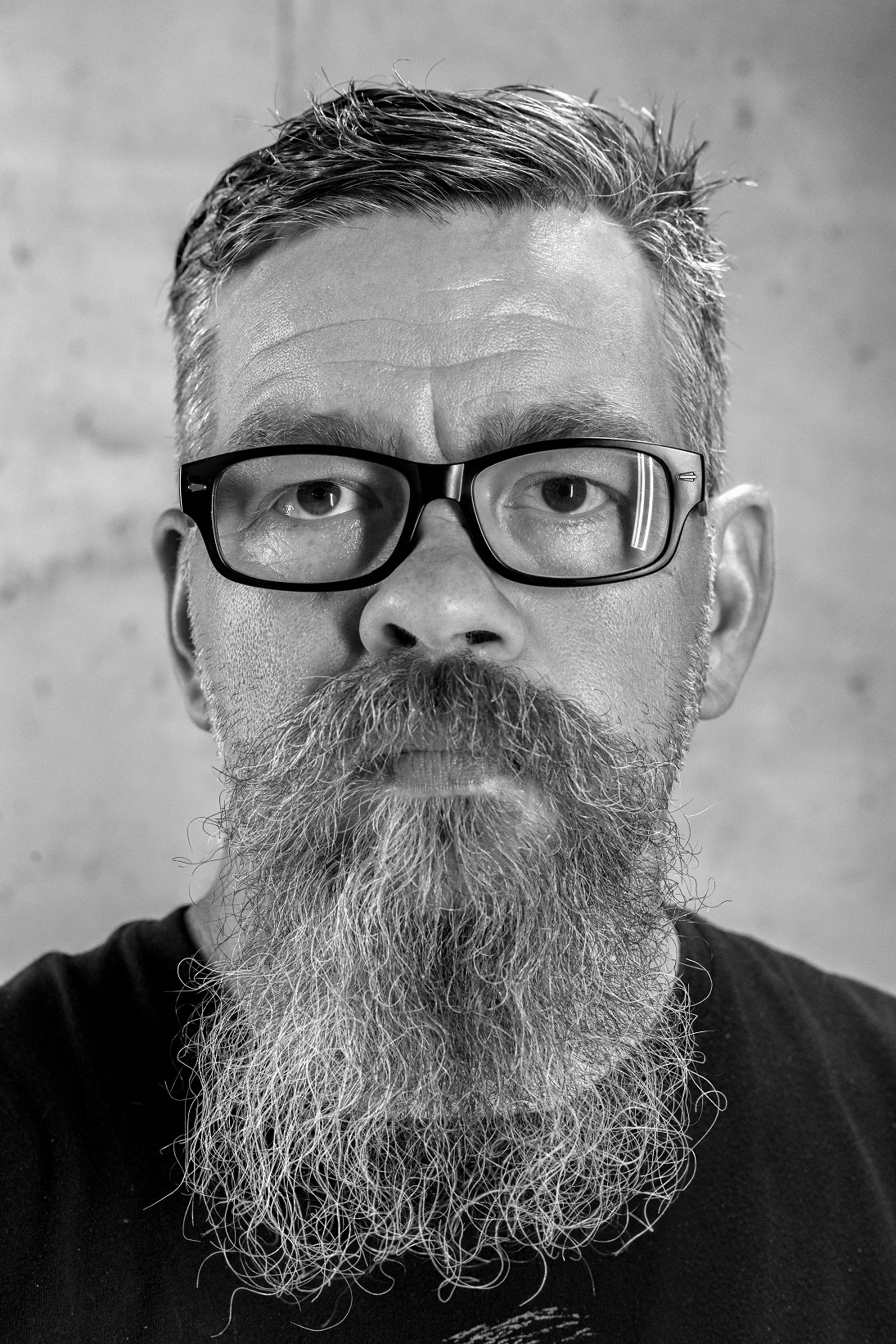 Today we’d like to introduce you to Mike Dotson.

Hi Mike, please kick things off for us with an introduction to yourself and your story.
I want to start off by saying if anyone says to be a photographer….Go ahead and ask them if they are joking…you can be frank and go ahead and be honest with you….You’re tough right! Just messing with you all But no you ain’t getting rich. Most people nowadays don’t need a photographer when they have a cellphone with a million giga-peta-pixels right? So I got started years ago really just shooting my kids with a point and shoot.

I always wanted to get better photos than what I was getting so you know like everyone says “It must mean I have to have better gear-its got to be the gear holding me back-So I bought my first DSLR and went to town. I started branching out and shooting anything that stood still long enough for me to shoot it…..until I could shoot them when they ran away from me as well!

Before you knew, I was wandering around places trying to capture the world around me through the lens….how I seen it. At some point, I decided to drag my camera with me to some live music events and attempt to capture the musician as they provided the crowd with their stories and talents. So I started to reach out to more and more musicians and going to new venues each time really just trying to soak it all up. You see I don’t have the chops to play guitars very well but I seem to have the ability to capture others playing them well.

Alright, so let’s dig a little deeper into the story – has it been an easy path overall and if not, what were the challenges you’ve had to overcome?
Far from a smooth road here for sure. And the road can still be bumpy even now. When you are starting out with concert photography it seems as though no one will give you the time of day. Almost like you are some little snot nosed brat on the playground who is no where near cool enough to hang out with them. If you can get them to answer you back one of the first things they want know is who are you shooting for-they really want you to be shooting for a media company not yourself unless you are well establish and have a huge social media following.

As you know, we’re big fans of you and your work. For our readers who might not be as familiar what can you tell them about what you do?
I am a Kansas City Based photographer. I do have a full time gig but that it just to get by. It used to be more of a passion of mine working in the Tech field but now its mostly just work. I shoot concerts of varying size in and around Kansas City. I am mostly just a guy with a camera who has a passion for music and I like to be able to capture those memories in time for others to see. I am most proud of some of my work that I fell stacks up to others as well as being in the same crowd as others who often went to school for photography.

What matters most to you?
Everyone who paid to come see a show is just as important as the photographer there to capture it. They paid to be there and most likely worked hard for that money and have been waiting a long time for that date to finally show up on the calendar. 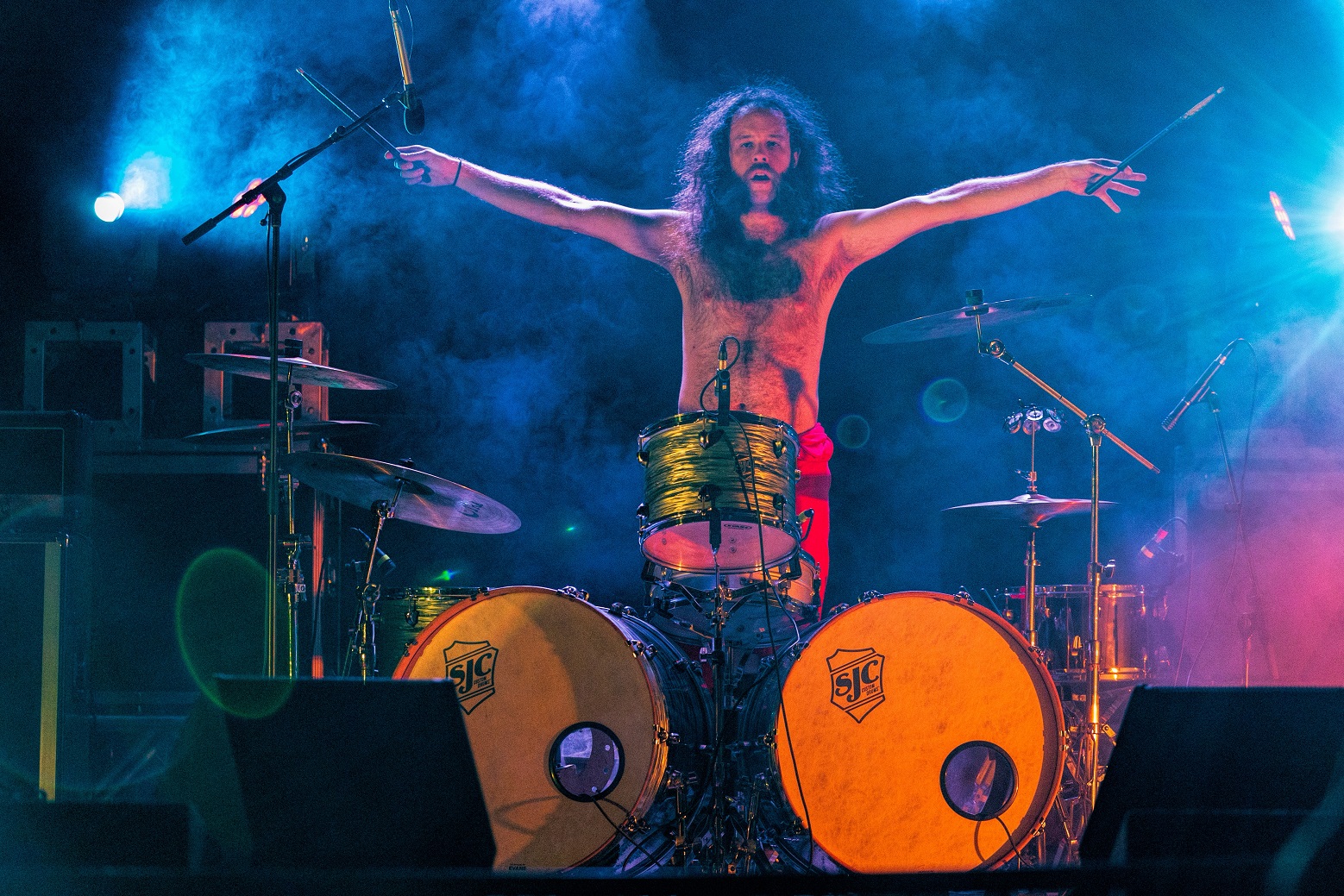 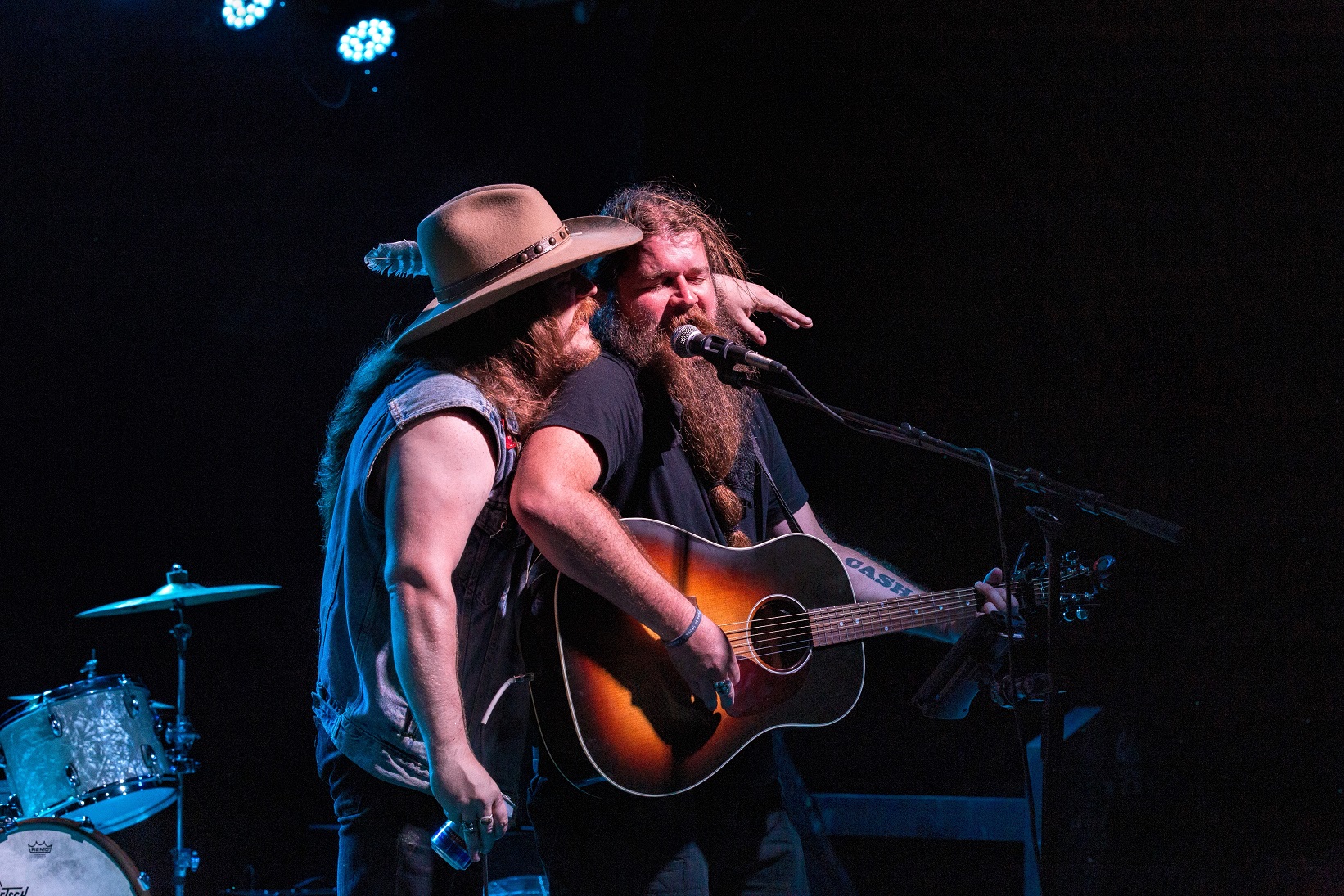 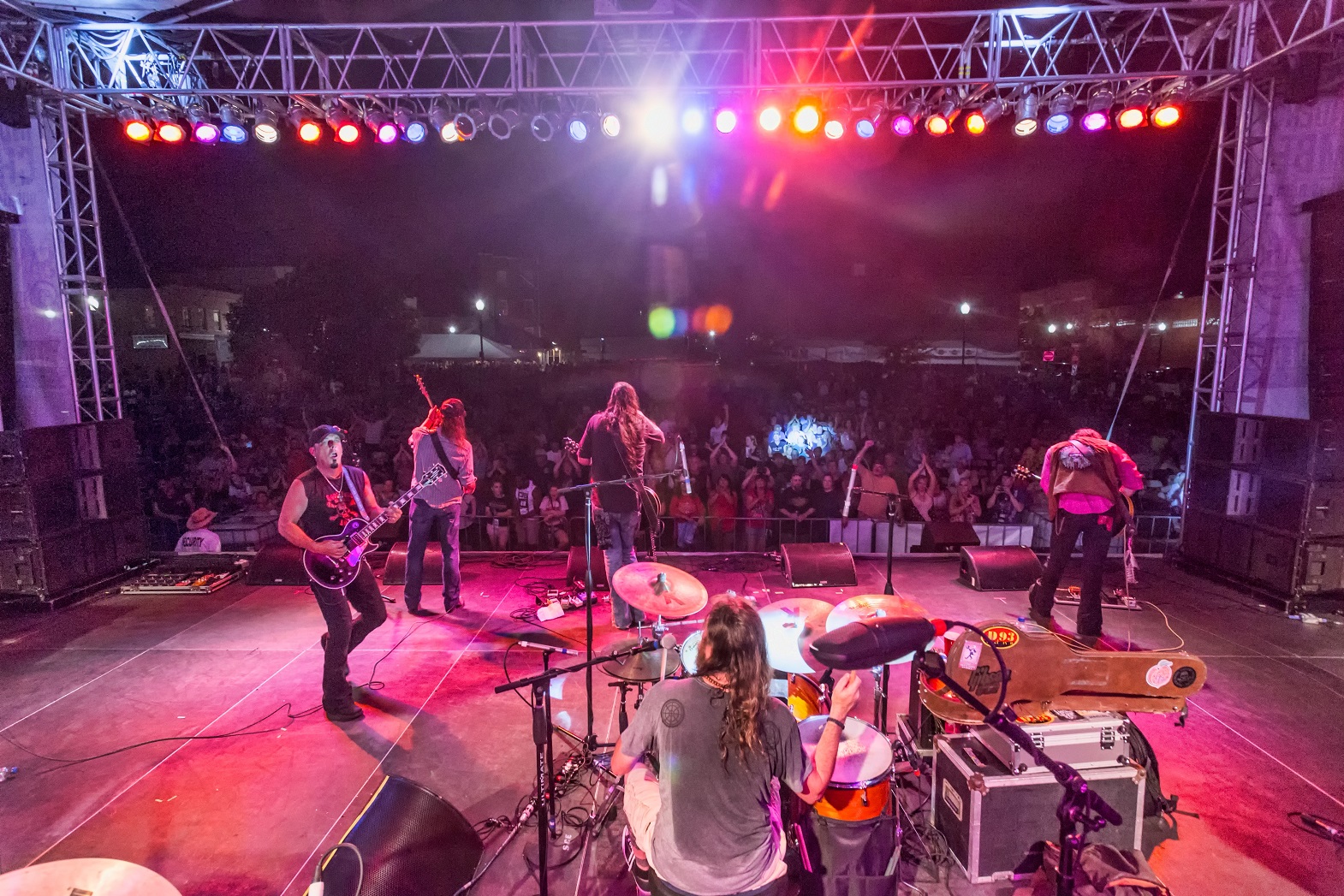 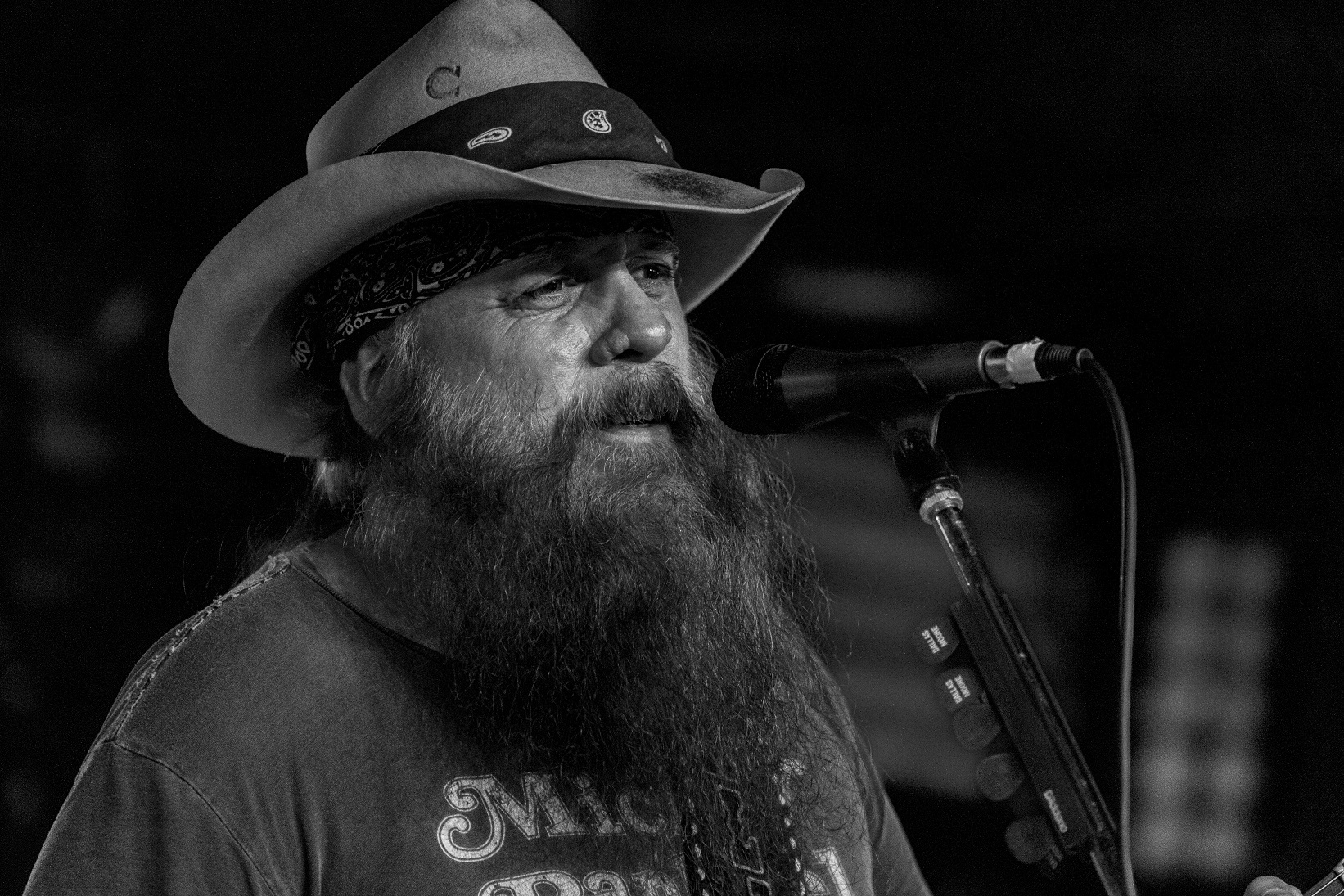 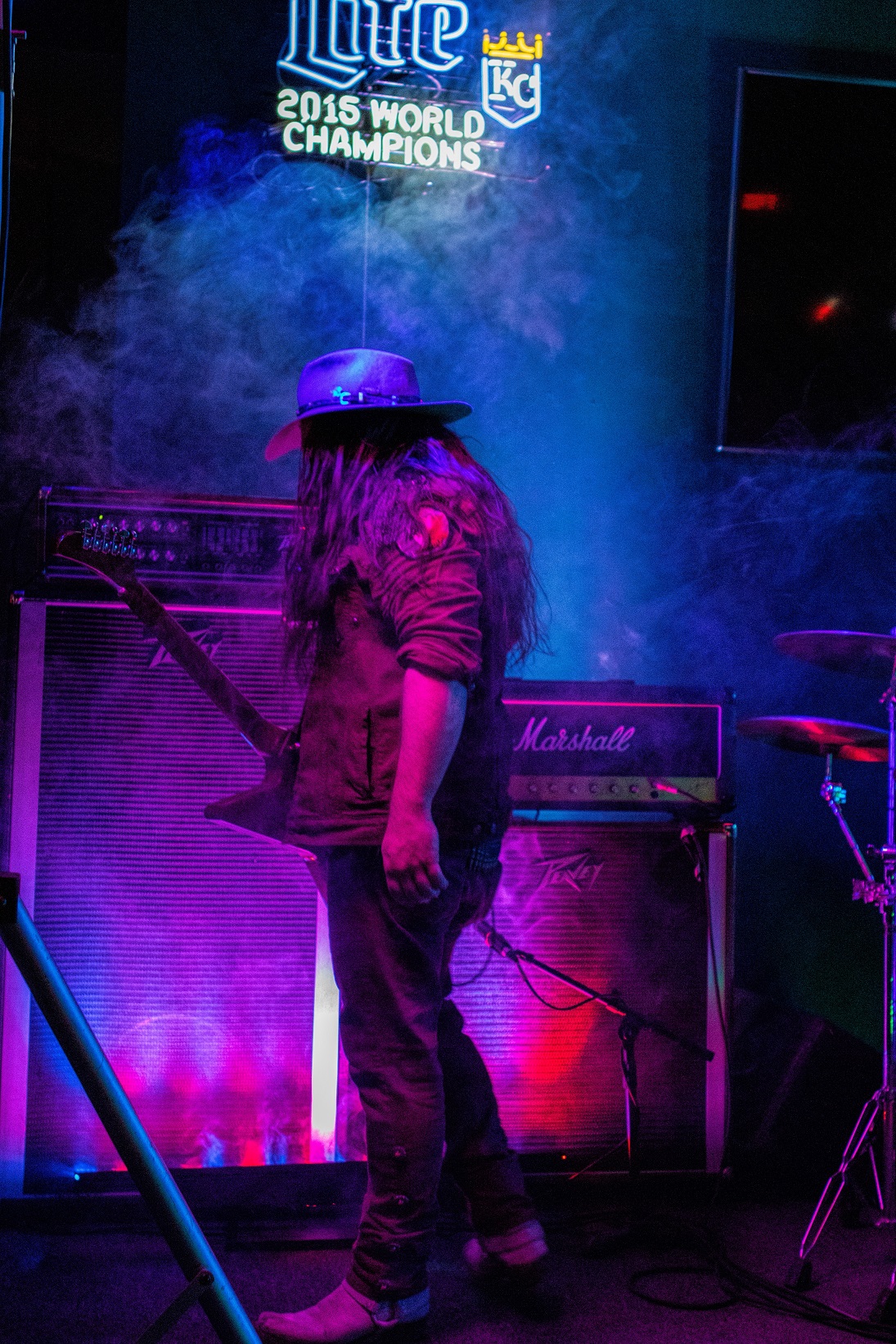 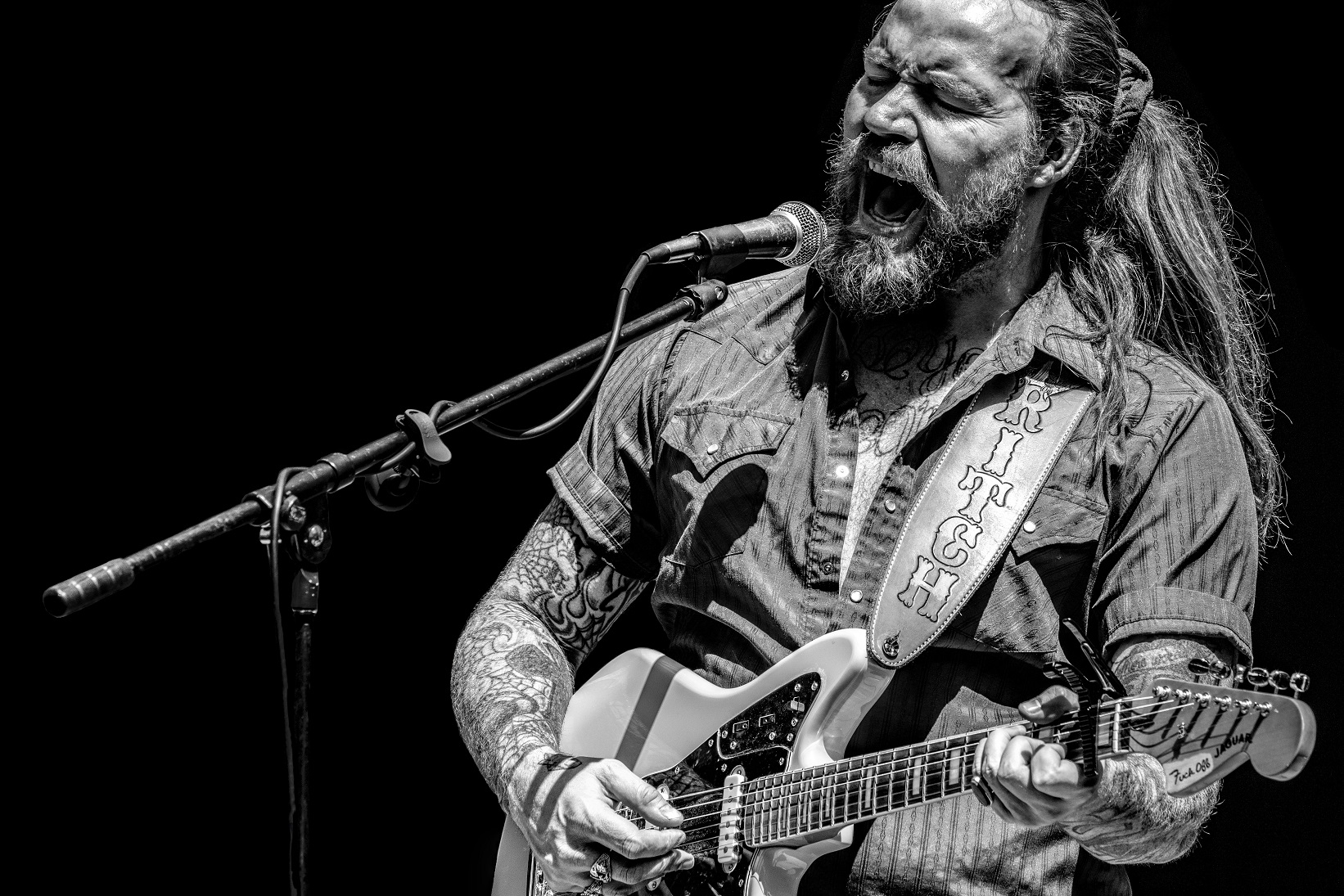 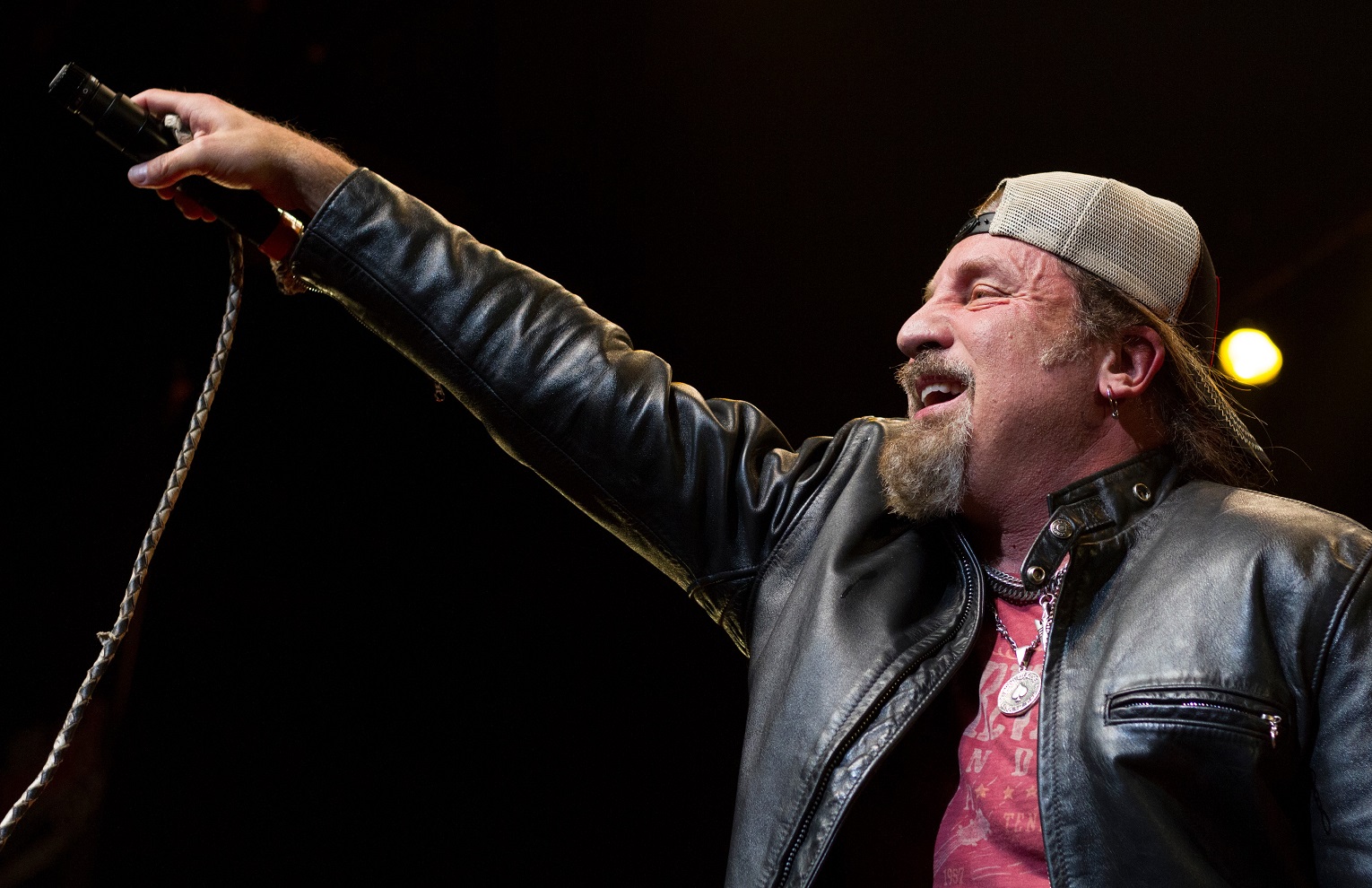 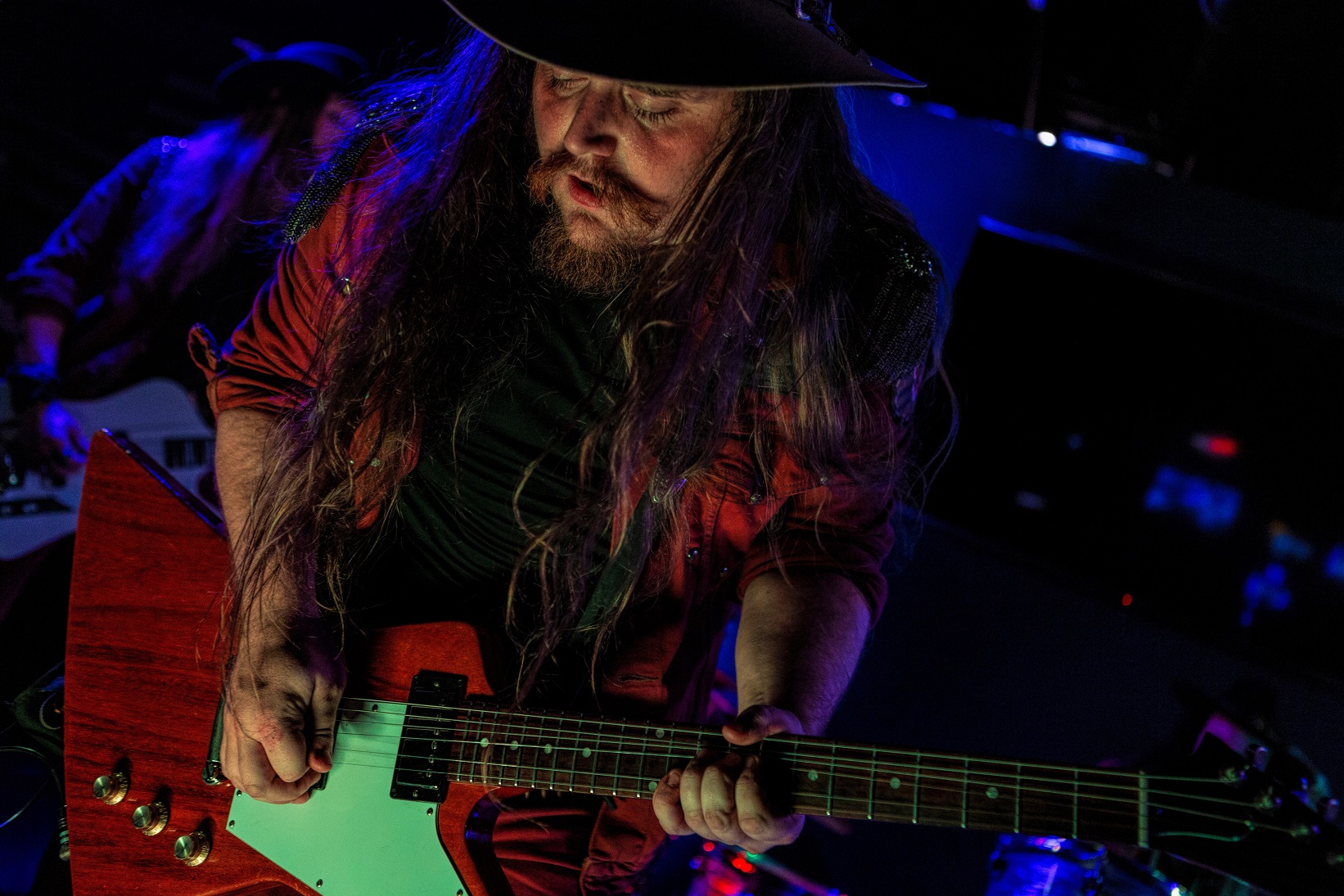