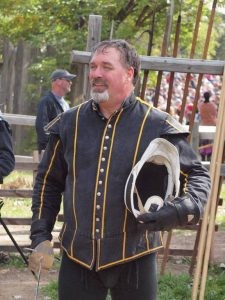 Today we’d like to introduce you to Baer Kenney.

Hi Baer, it’s an honor to have you on the platform. Thanks for taking the time to share your story with us – to start maybe you can share some of your backstory with our readers?
Baer Swords was created to give people interested in learning how to fight with swords a place where they could come together, learn, have fun, and meet new friends along the way. We are founded in the ancient techniques of the swordmasters that have come before us and we allow for modern adaptation for competition and friendly swordplay.

This is why we teach the art of modern swordplay – because it is ever-evolving, though its roots are centuries old. We offer classes tailored to everyone from ages eight and up and teaching techniques in one-handed weapons, two-handed weapons, and lightsabers.

We also offer stage combat lessons regularly and grappling lessons on a limited basis. We offer classes five days a week and on weekends as well as private lessons, so we can find a place in our student’s schedules with ease.

An additional accomplishment that I recently achieved was publishing my first book, and it was a best seller! I reached #2 bestseller status for both paperback and e-book.

Would you say it’s been a smooth road, and if not what are some of the biggest challenges you’ve faced along the way?
Opening any business is a challenge. I’ve had several other businesses in the past with varying degrees of success. My wife and I decided to open Baer Swords because more and more people were asking me to teach them and we needed a simple way to organize them. So, this business started both from a sport that I love and through simple practicality.

There was a pretty big hurdle at the beginning. A month after we opened, I found out that I’d contracted an auto-immune disease that made all of my joints ache terribly. It took four months to get into a doctor and get treatment started, so the first four months were a very painful experience. After treatment I’m fine, but I came really close to closing the school during that time.

After that, it was just an ongoing challenge to grow with the number of students we were getting. We had to change locations three times in the first two years before we got to a place big enough to handle all of the students we teach. Four years later, we’re feeling cramped again and considering whether to move to a bigger space or open a second school!

Thanks for sharing that. So, maybe next you can tell us a bit more about your work?
Over the last six years that we’ve been in business, the Sword community has grown significantly. We’ve been a model for four clubs opening here in the Midwest in just that time.

Each of these clubs as well as the one that was already here in town have a different spin on Sword Fighting and teaches a different style. The style that we’re developing at Baer Swords is a mix of several historical styles as well as several modern additions and changes. We’re also the only actual Sword Fighting school in this part of the country. Clubs are popping up all over, and we’re hoping that more schools will follow as well.

Additionally, while we compete and have some of the top fighters in the Midwest, it’s not our main focus. We push more towards health and fun while sword fighting rather than the win at all costs kind of feel. This has made the energy of the school much more relaxed and open to all kinds of people. We have several kids and adults of all skill levels fighting right alongside top-notch athletes, and all of them are working to help each other and all of the spar each other.

It’s a wonderful learning experience for all of them whether they compete or not. Fighting all kinds and levels of people from those much better to those just starting keeps all of our reflexes in top form and builds relationships that might never have otherwise been possible. I liken it to the Jocks, the Nerds, the Geeks, and the Band kids all being part of the same group and each one helping all of the others!

What was your favorite childhood memory?
I grew up in the Rocky Mountains and my best memories are of running through the hills and woods with my dog Tippy. There weren’t many other kids around other than the three months in summer, so I spent most of my time alone just climbing rocks and trees. Typically I’d leave in the morning with a sack lunch and not come home till sundown. Times were different in a very small town in the 60’s. 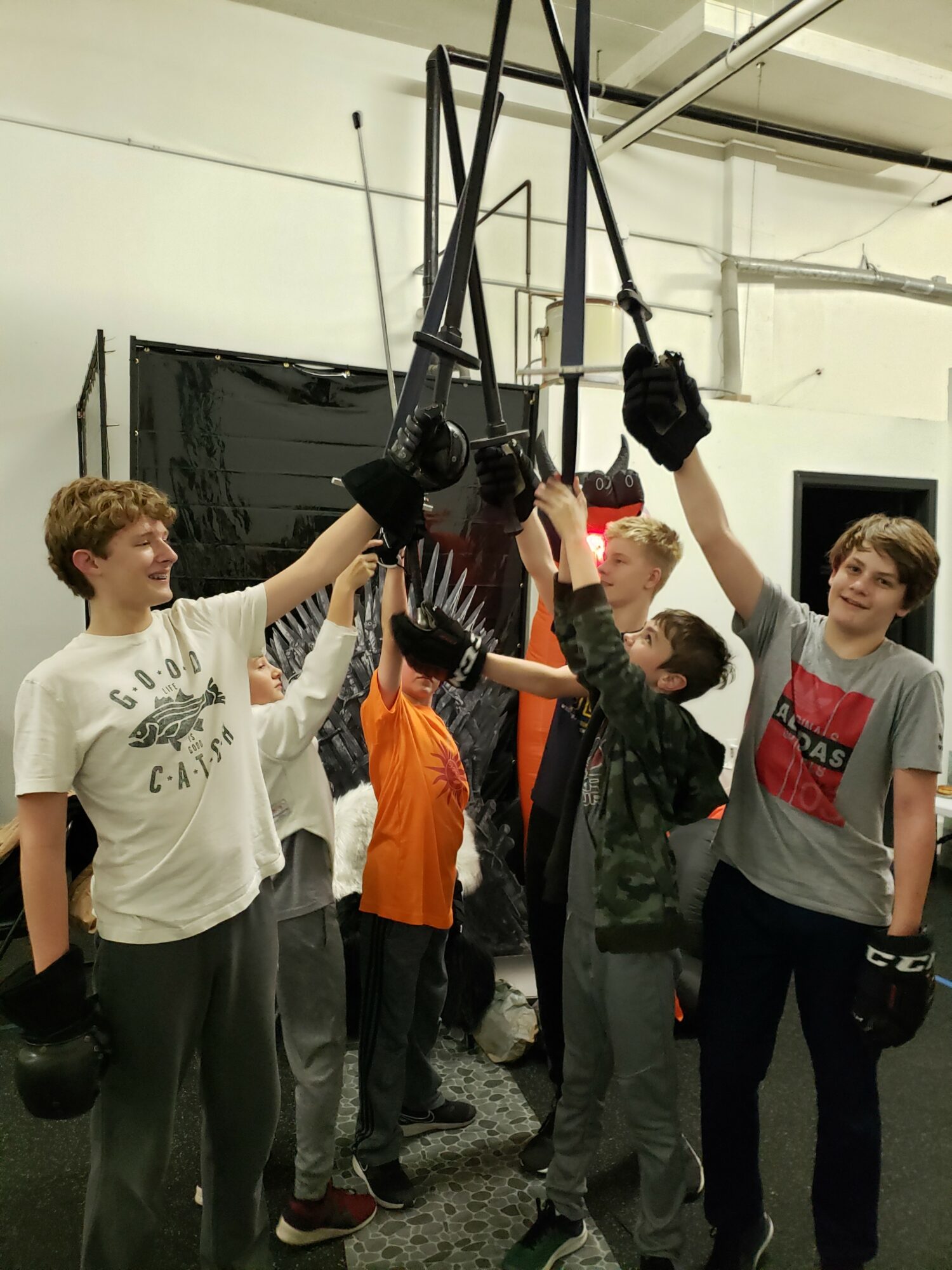 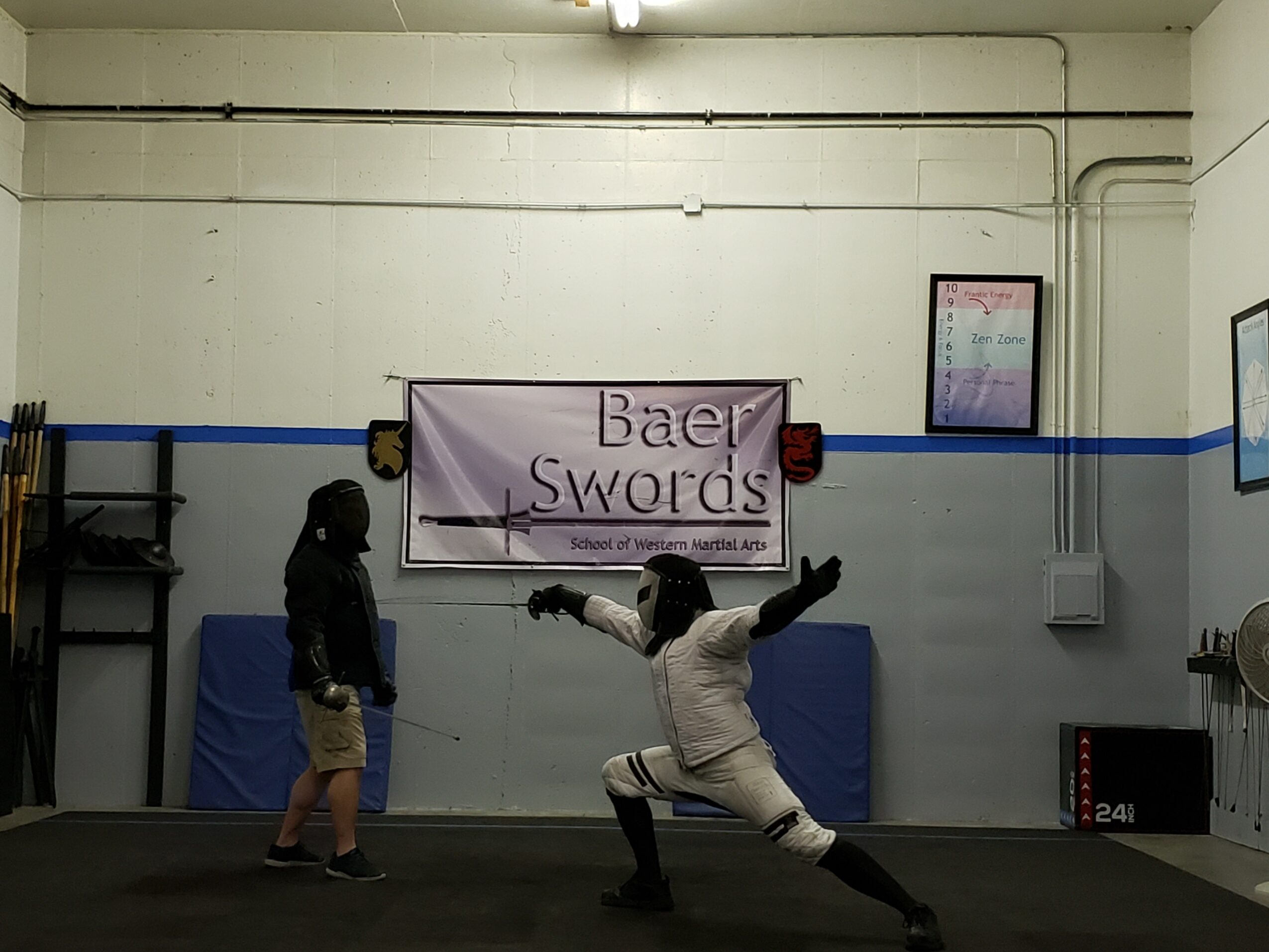 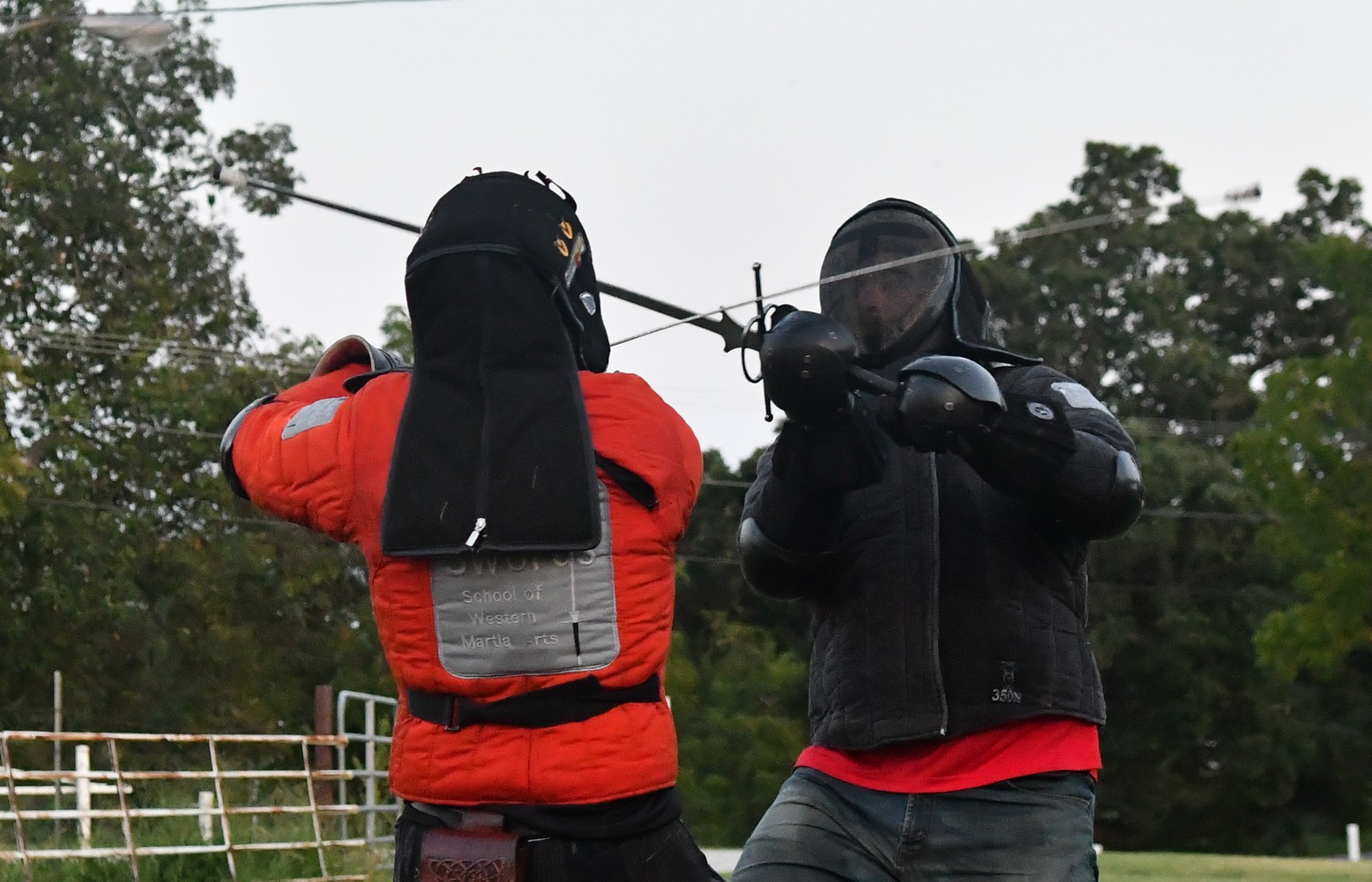 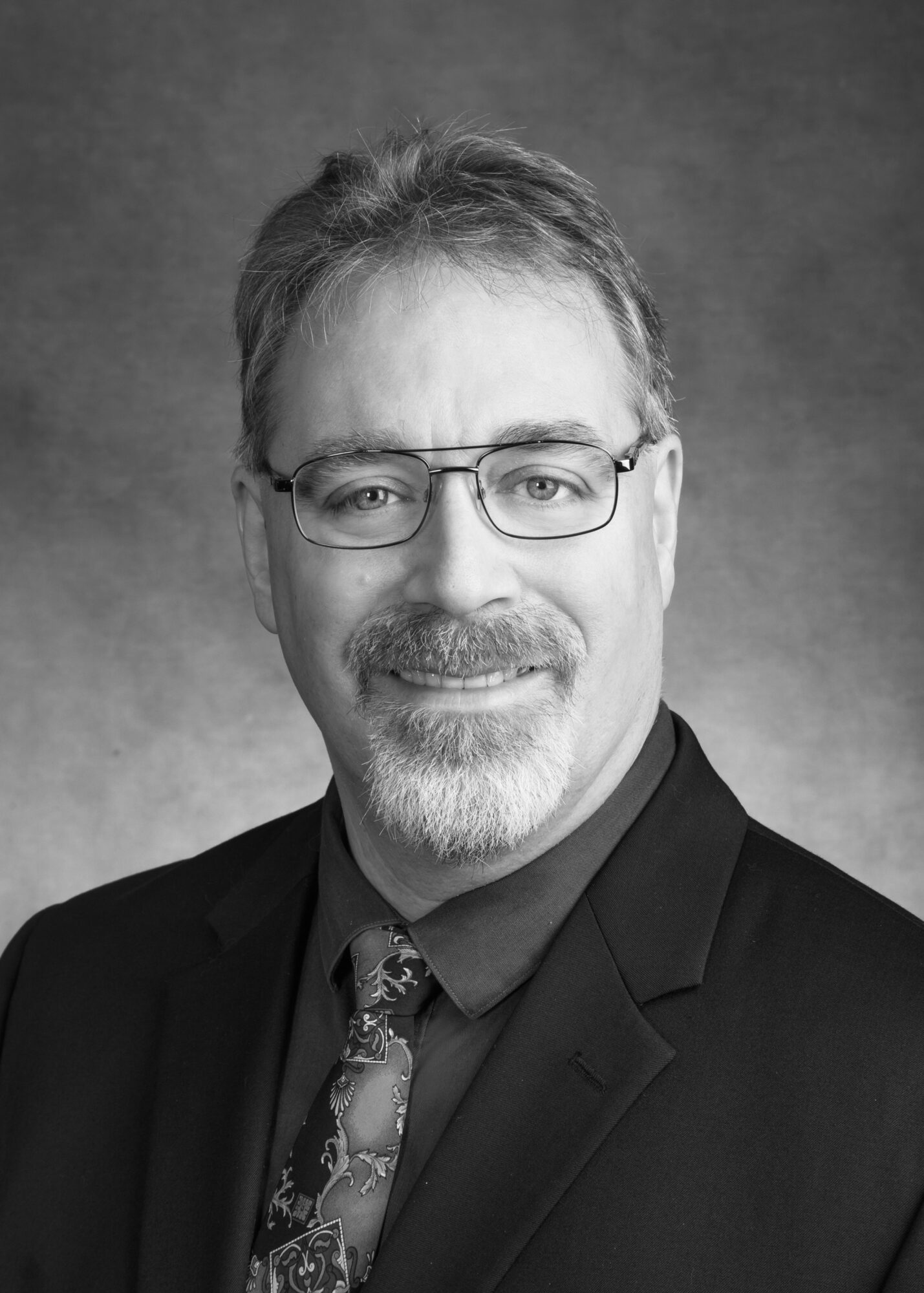 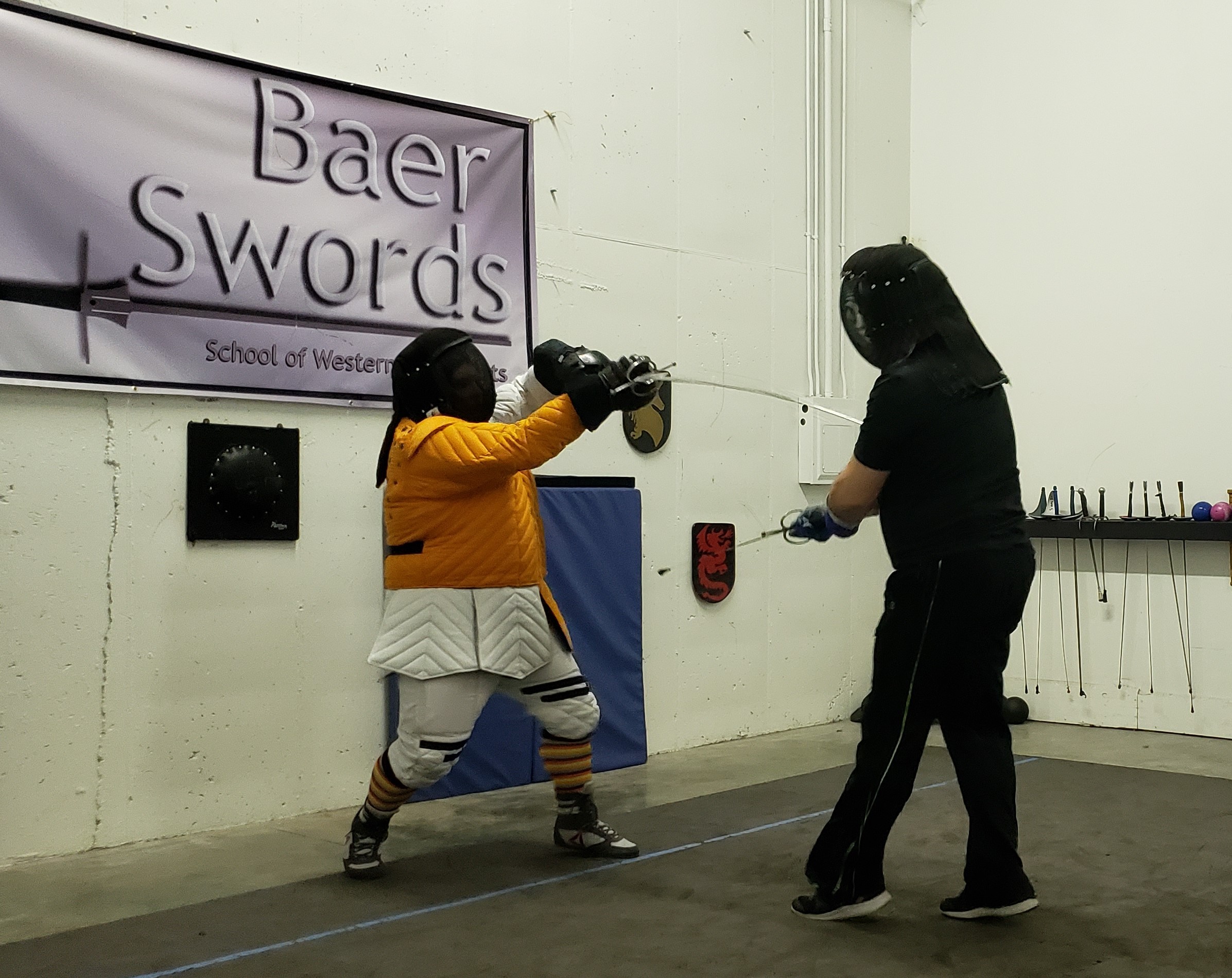 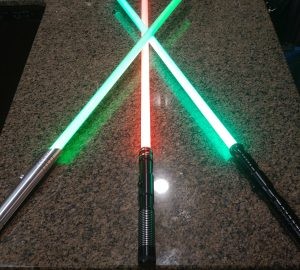 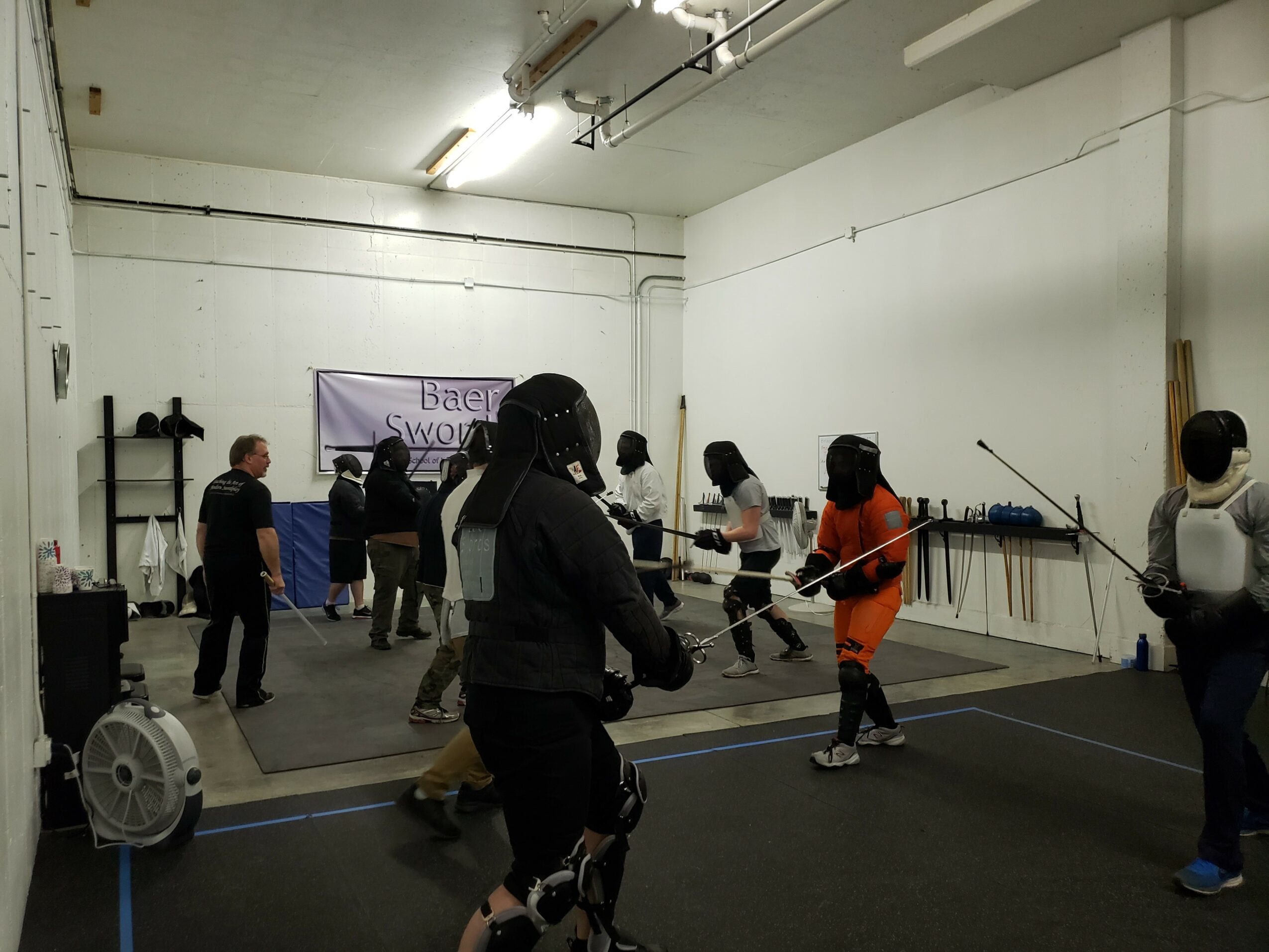