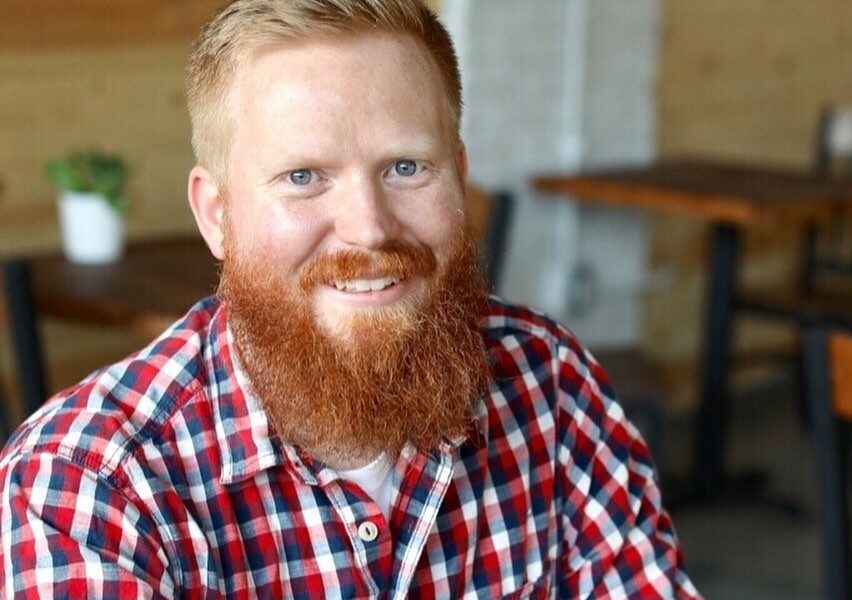 Today we’d like to introduce you to Marshall Van Tuyl.

Hi Marshall, we’d love for you to start by introducing yourself.
The company started as an idea between myself and my friend/business partner Philip Enloe. Philip and I have known each other since middle school and became close friends in high school when we both joined the tennis team and became doubles partners. We remained close through college, even though we attended different schools, and both ended up back in Kansas City after graduating.

A couple of years after college, we decided to be roommates for a year to save some money. At this time, he was a school music teacher and I was working in structural engineering. He had a strong interest in coffee and was roasting a bit as a hobby and we both were fans of craft beer. During his summer break, one day, he brought a homebrew beer kit home and said he was going to try brewing beer.

I was intrigued by this and decided to join him in doing so. We had no idea what we were doing for that first batch, and the beer did not turn out well, but the process and combination of math, science, and creativity hooked me. After that, I dove headfirst into homebrewing doing as much research and brewing as I could fit in. Philip brewed a couple more batches will me, but it didn’t hook him the same way. He instead dove deeper into coffee roasting.

For the next few years, I homebrewed as a hobby and Philip roasted coffee as a hobby. We both got fulfillment from these hobbies we were not found at our day jobs and both dreamed about the possibility of turning the hobbies into a profession. In discussing these dreams with each other, we realized combining the two beverages into a single business could provide a unique opportunity.

During a Fourth of July party at Philip’s house, we mentioned this idea to a relative of Philip’s wife, Joe Nichols. It was perfect timing as around that same time Joe had taken an interest in investing in small businesses and he was intrigued by our idea of starting a combination brewery and coffee roastery. After a couple more meetings with Joe and his investing partner Dan Batliner to layout an estimate of what we would need financially to be started we all decided to give it a shot.

We developed a business plan and Joe and Dan started to put out feelers to see if anyone was interested in joining our effort. To our surprise, we had a commitment to our goal within a few weeks. One of the most important commitments came from the third member of our management team, David Bulcock. David and I went to college together and we shared a passion for craft beer and brewing.

At that time he lived in Dallas, TX working in sales but also taking steps towards a future in the beer industry by working on a degree in brewing. When he learned of this endeavor he asked if there would be a role for him if he was to return to Kansas City and without hesitation, we said yes. He and his family took the giant leap to not only invest in the company but to relocate to allow him to have an active role in the company including being involved in the brewing and community relations.

From there, we drew up business documents and started searching for a location. Once we found our location we negotiated a lease and hired an architect and contractor for the build-out. The space was larger than we originally envision starting with, and required a complete buildout as it was an empty warehouse at the time.

We quickly learned we needed to raise more money to make the location work. Joe and Dan put more feelers out and again to our surprise we reach our new number very quickly.

At that point, there was no looking back. Build out took longer than we expected, partly because we took on several tasks ourselves to save money where we could, but overall went smoothly. In July 2019, we opened for limited hours just serving coffee while we finished the brew space and started brewing beer.

At the end of August, we had our grand opening, offering both beer and coffee for the first time and expanding hours. It has been a whirlwind since constantly making adjustments big and small as we learn lessons and better understand the needs of our customers.

Alright, so let’s dig a little deeper into the story – has it been an easy path overall, and if not, what were the challenges you’ve had to overcome?
There have been unexpected hurdles along the way, the largest and most obvious being the pandemic. We were only about 4 months into full operations and still establishing ourselves when the shutdown occurred. Also, our entire business model was based on the idea of bringing people into our space, and suddenly that was no longer an option.

As such, we had to adapt in several ways. We started canning our beer to sell to go as well as focused on to-go coffee and selling bags of coffee beans. We set up an online store to purchase all these items, and briefly provided the option of delivery for local orders.

These measures, as well as the government stimulus plans, helped us weather the storm and come out the other side with new perspectives and ideas for the company moving forward.

Great, so let’s talk business. Can you tell our readers more about what you do and what you think sets you apart from others?
The mission of Rochester Brewing and Roasting Company is to be a positive and grounded business that provides a place for the community to gather, socialize, and share high-quality beverages in a fun and welcoming environment.

Rochester is Kansas City’s first (and currently only) combination craft brewery and coffee roaster. The name Rochester was chosen to pay homage to Kansas City’s history. The original “Rochester Brewery” operated in the same neighborhood (one block north on the same street we are located) in the late 1800s and early 1900s. We focus on offering a diverse and constantly changing selection of beverages crafted in-house with care and pride.

In addition to our coffee and beer offerings, we have a small food menu and pastry menu. Additionally, we have an event room within our space that can be reserved for private events such as birthday parties, baby showers, rehearsal dinners, etc.

What do you think about luck?
Luck to a degree depends on your perspective. You could say Philip and I were lucky to have the opportunity to pitch our business idea to Joe and Dan right as they were looking for small businesses to invest in.

Opening a few months before a pandemic definitely feels like back luck. But even within that, there was good luck in making it through and coming out the other side stronger. 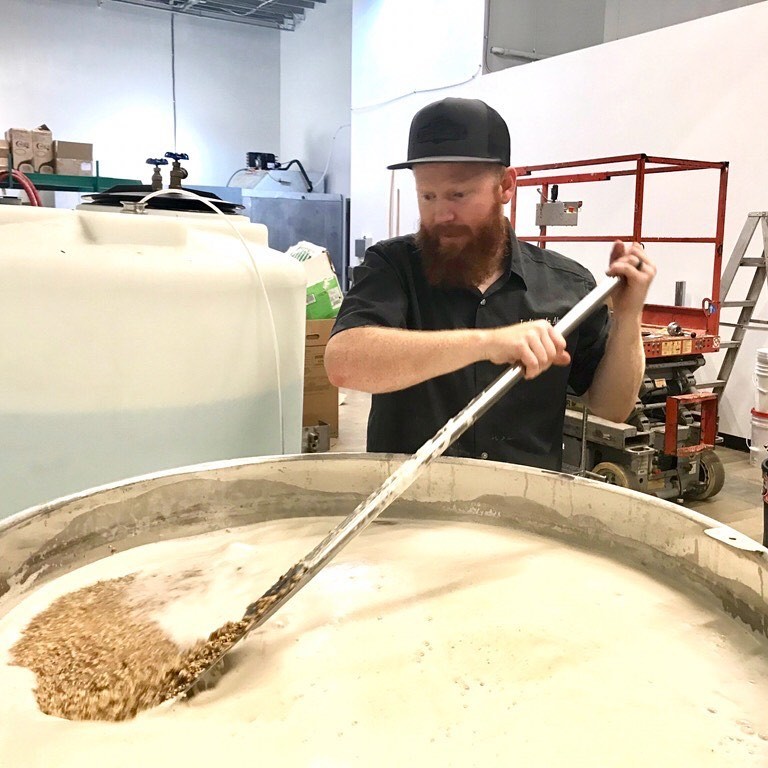 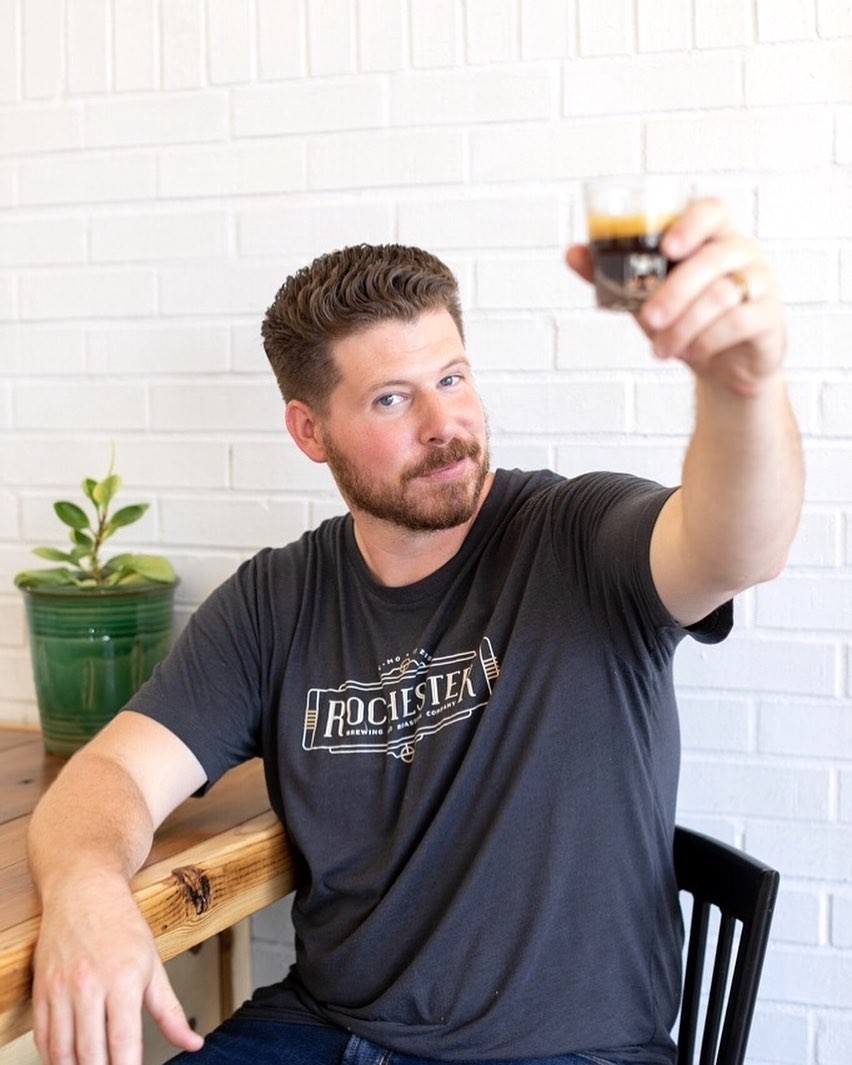 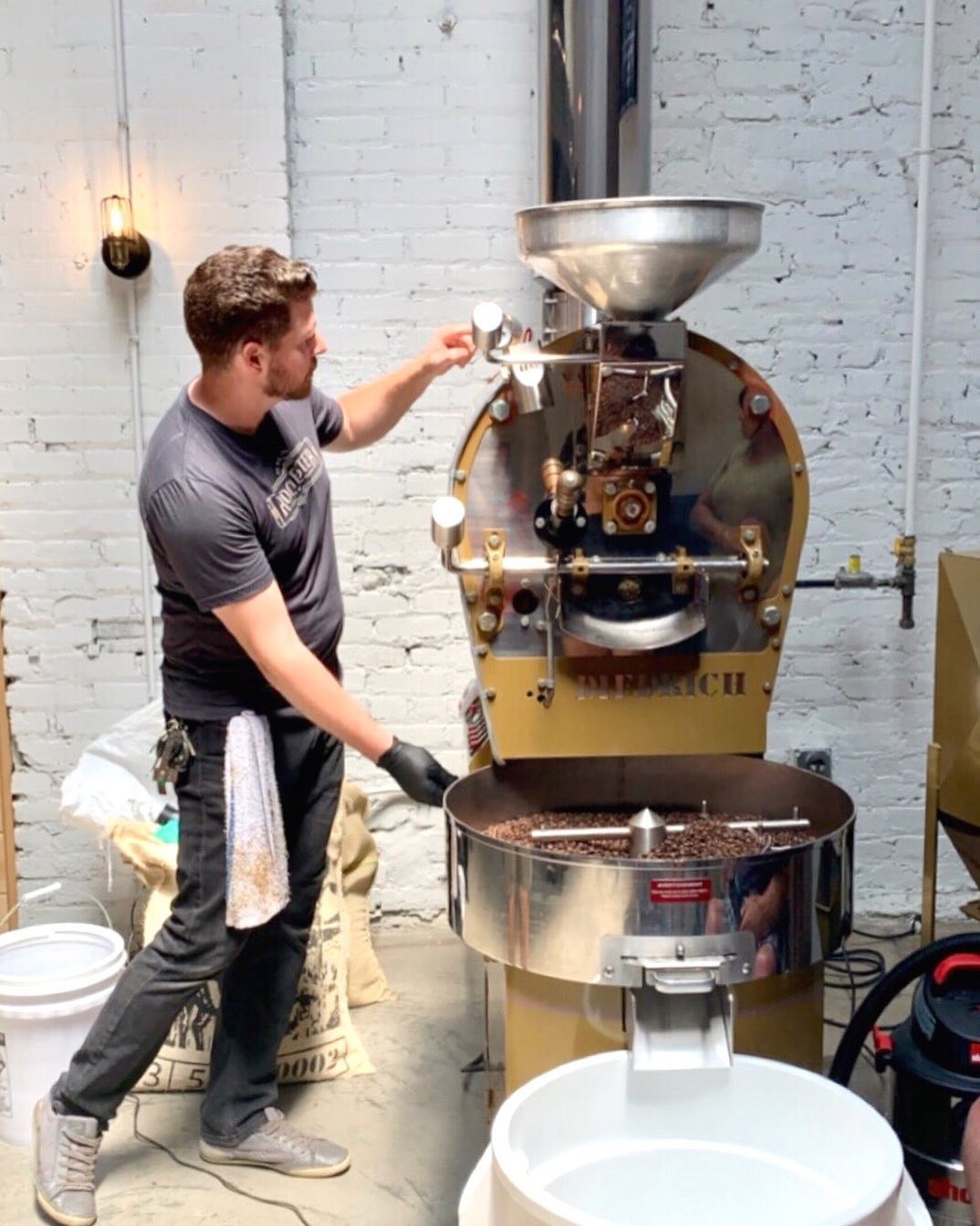 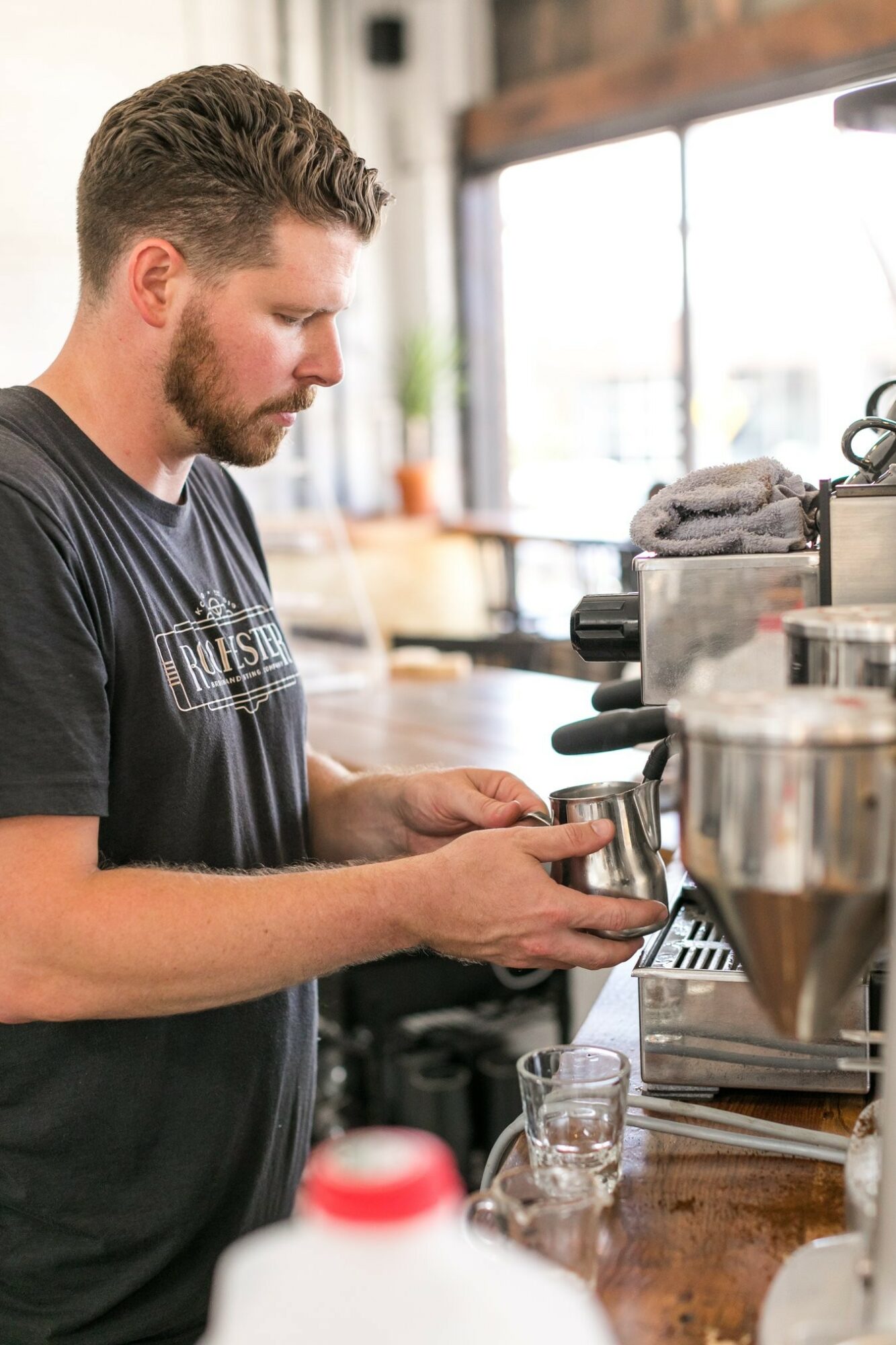 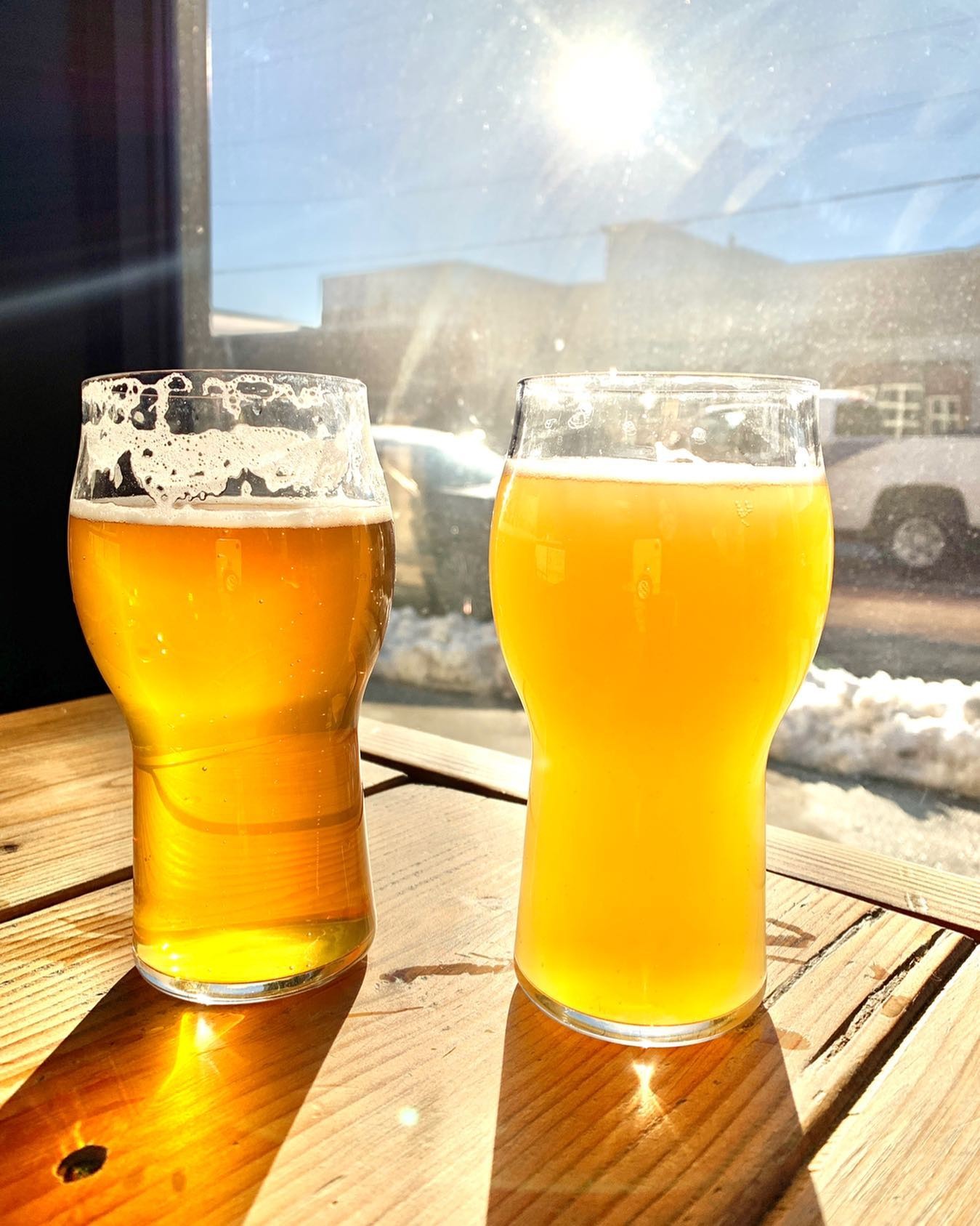 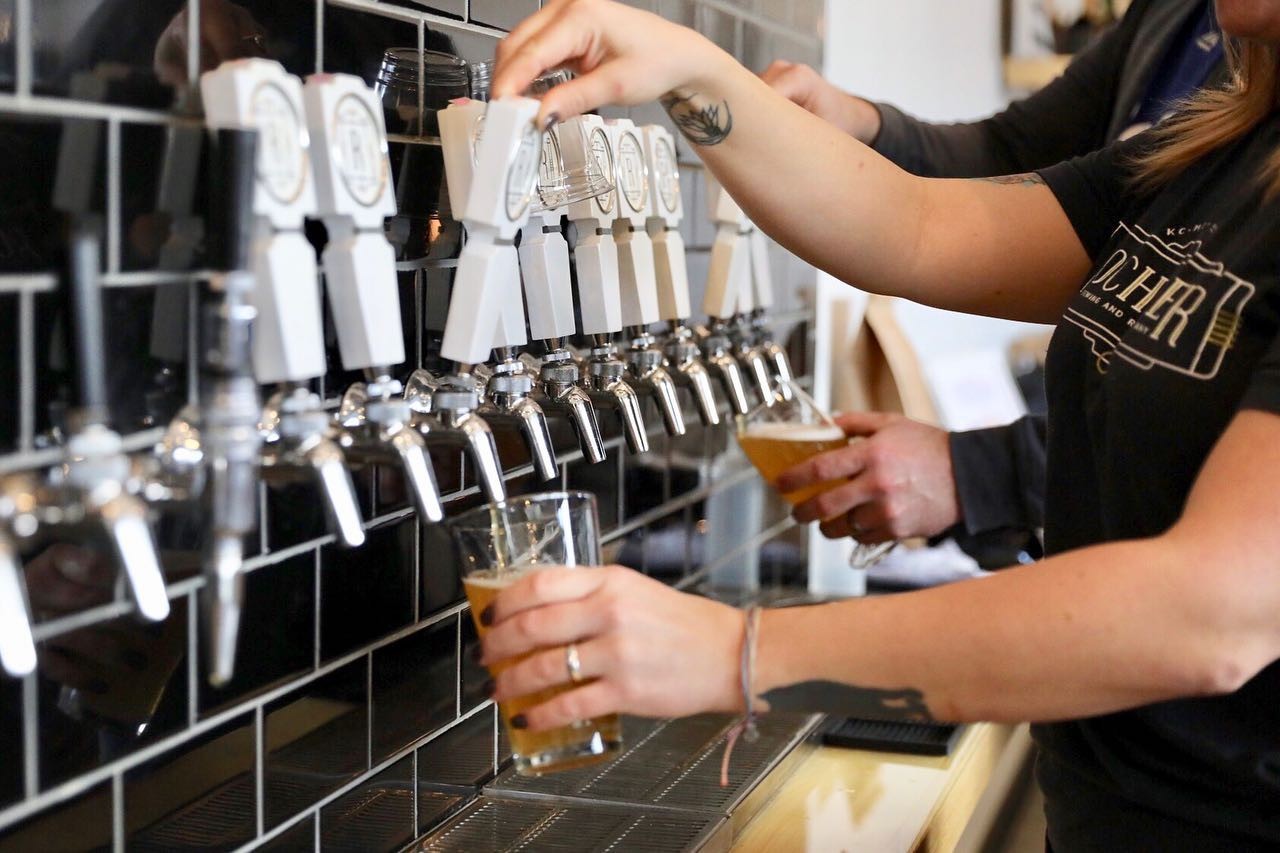 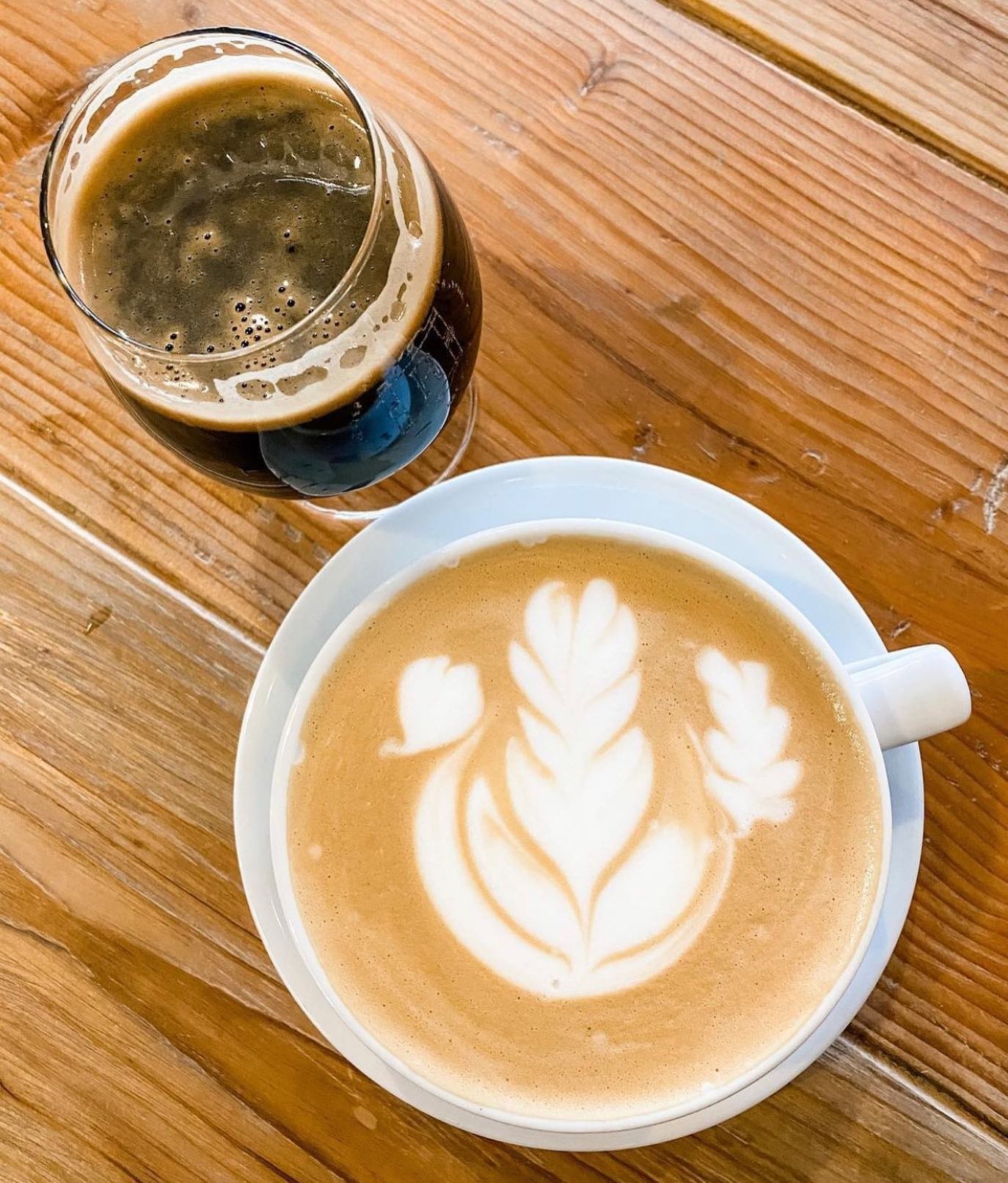 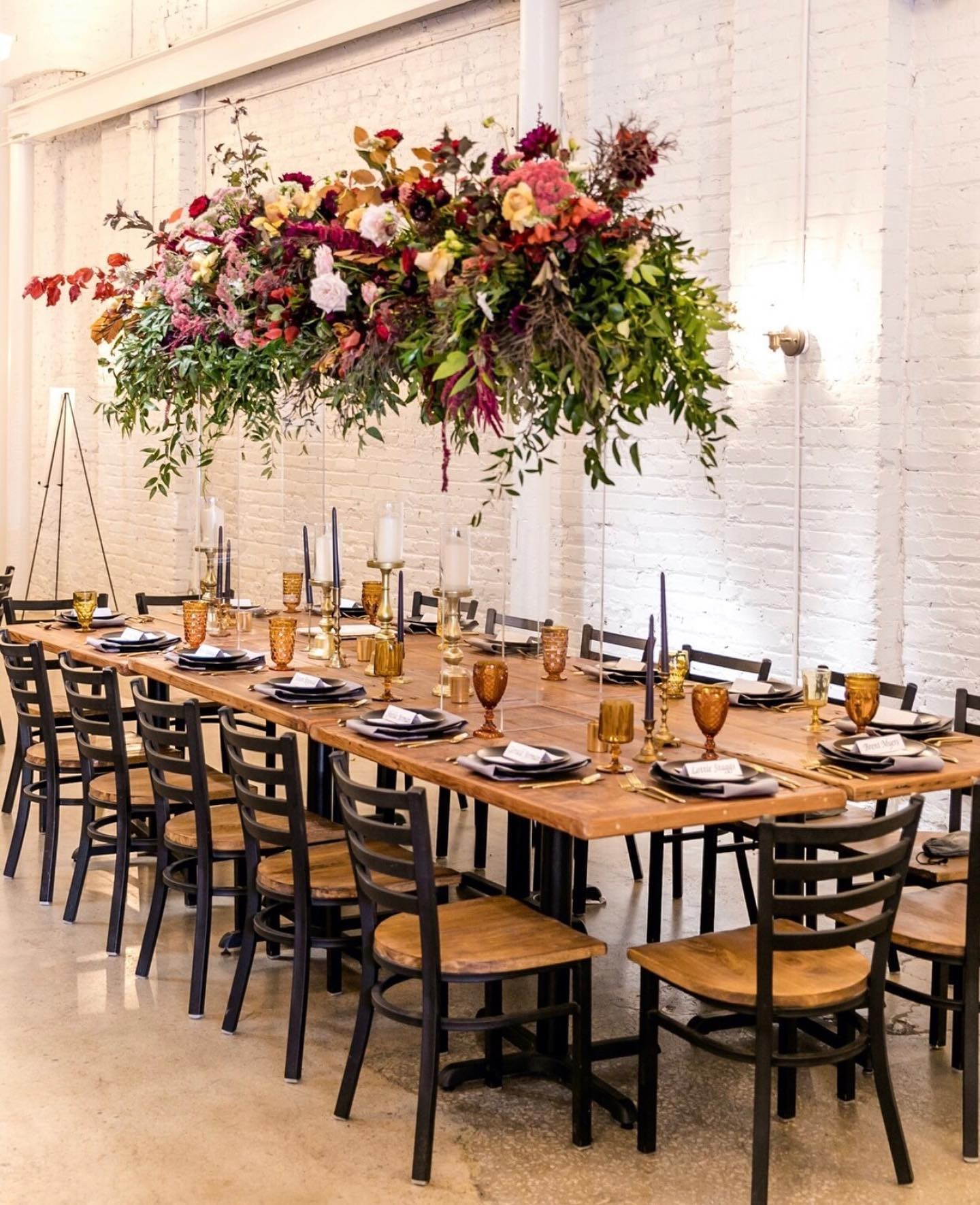 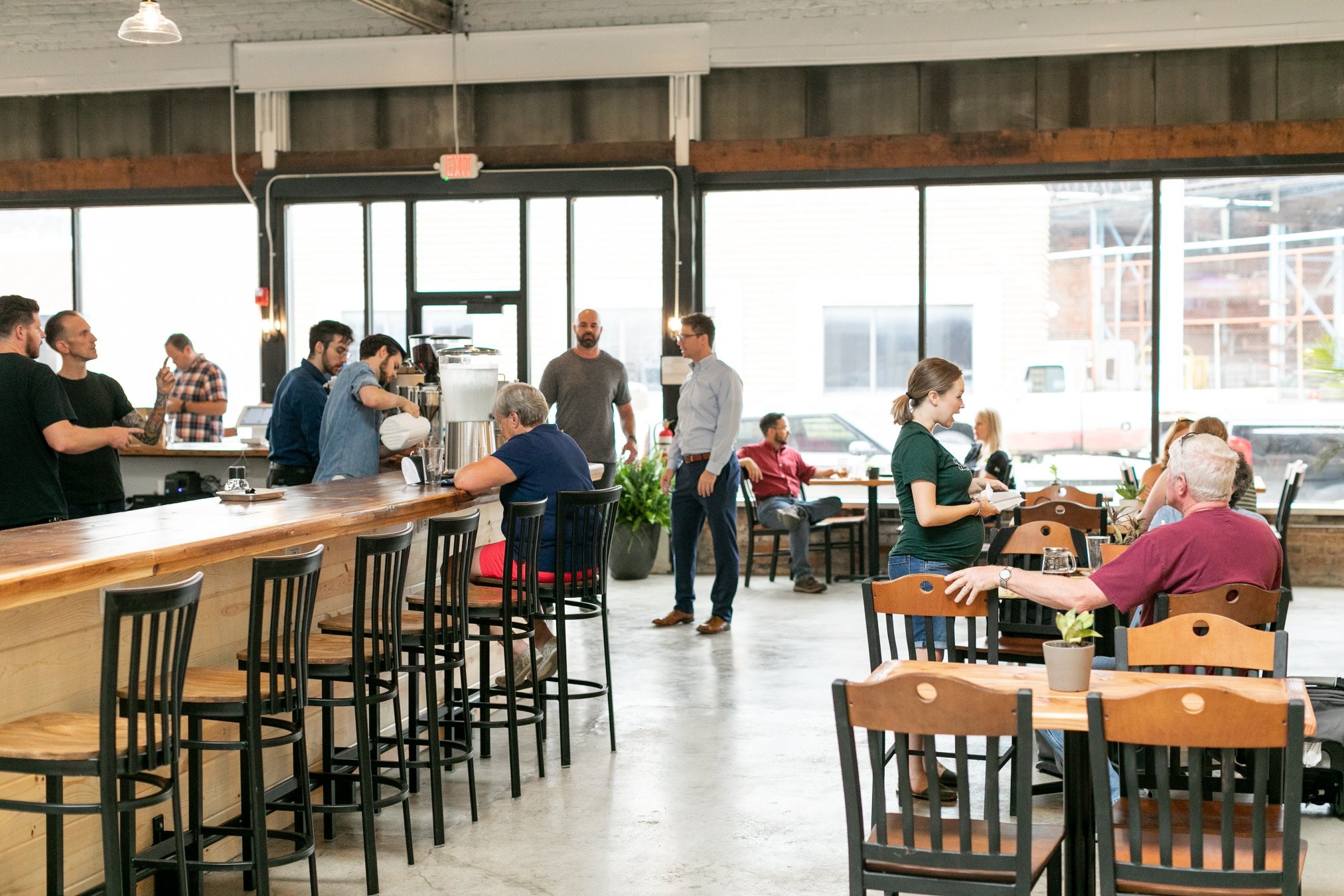 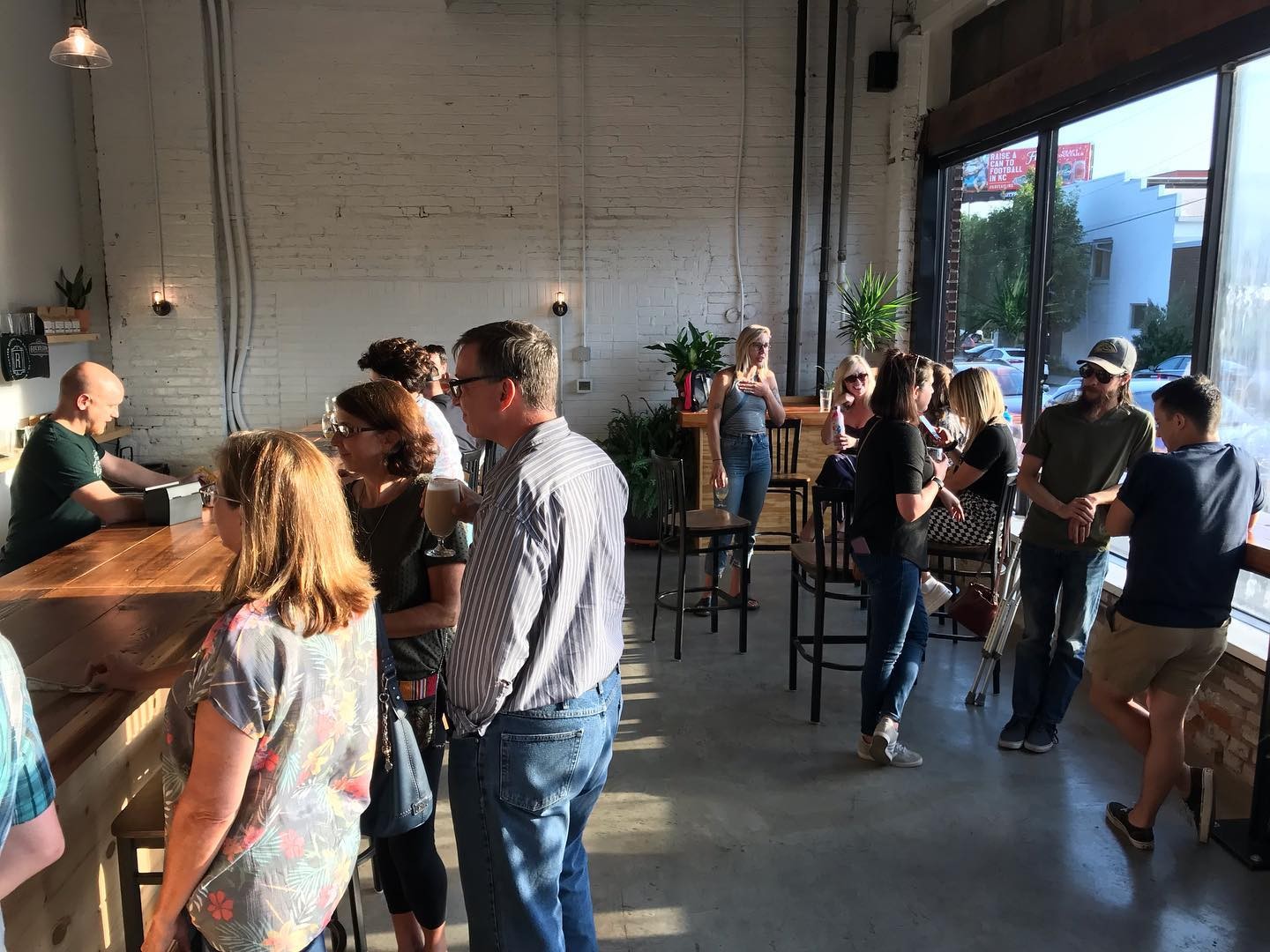 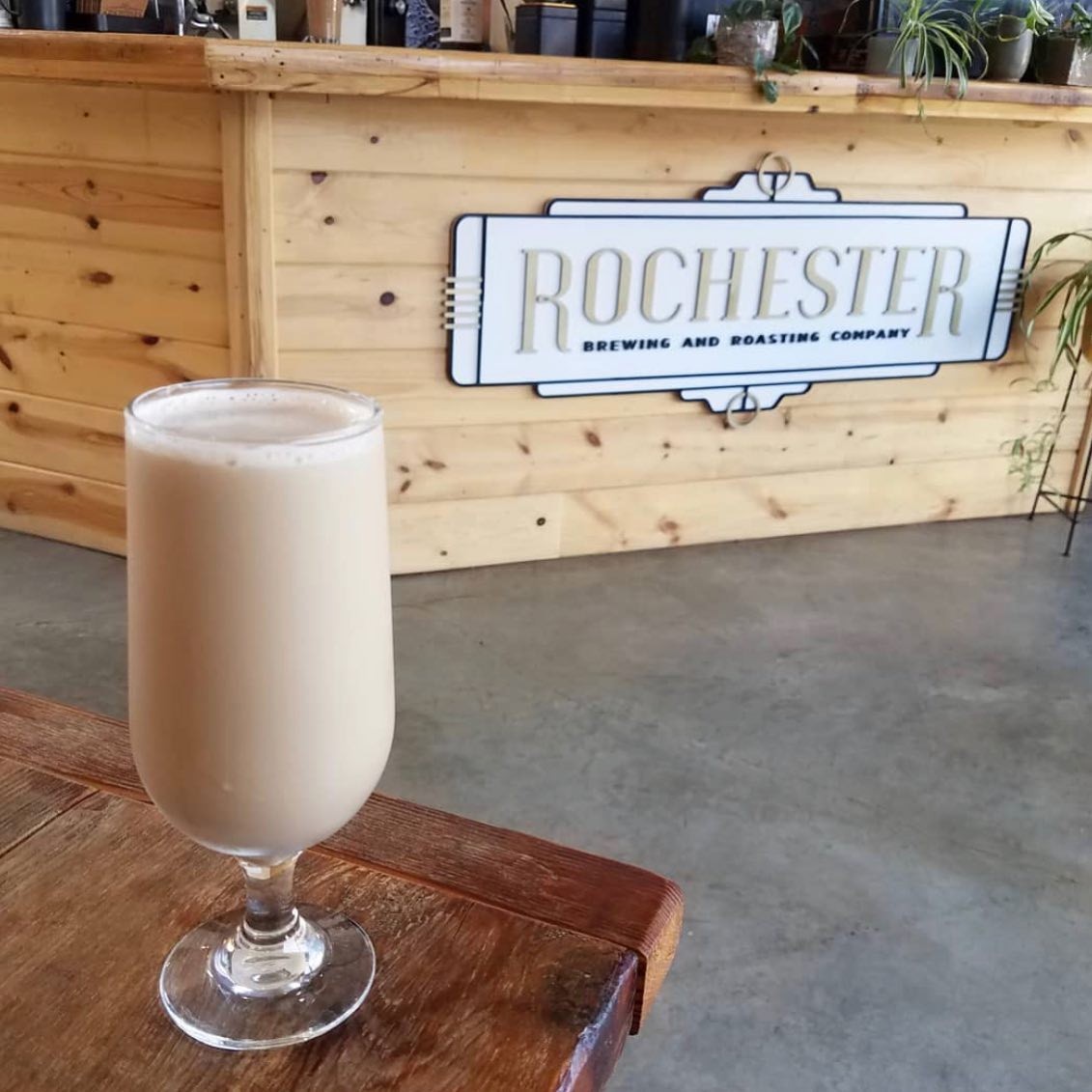 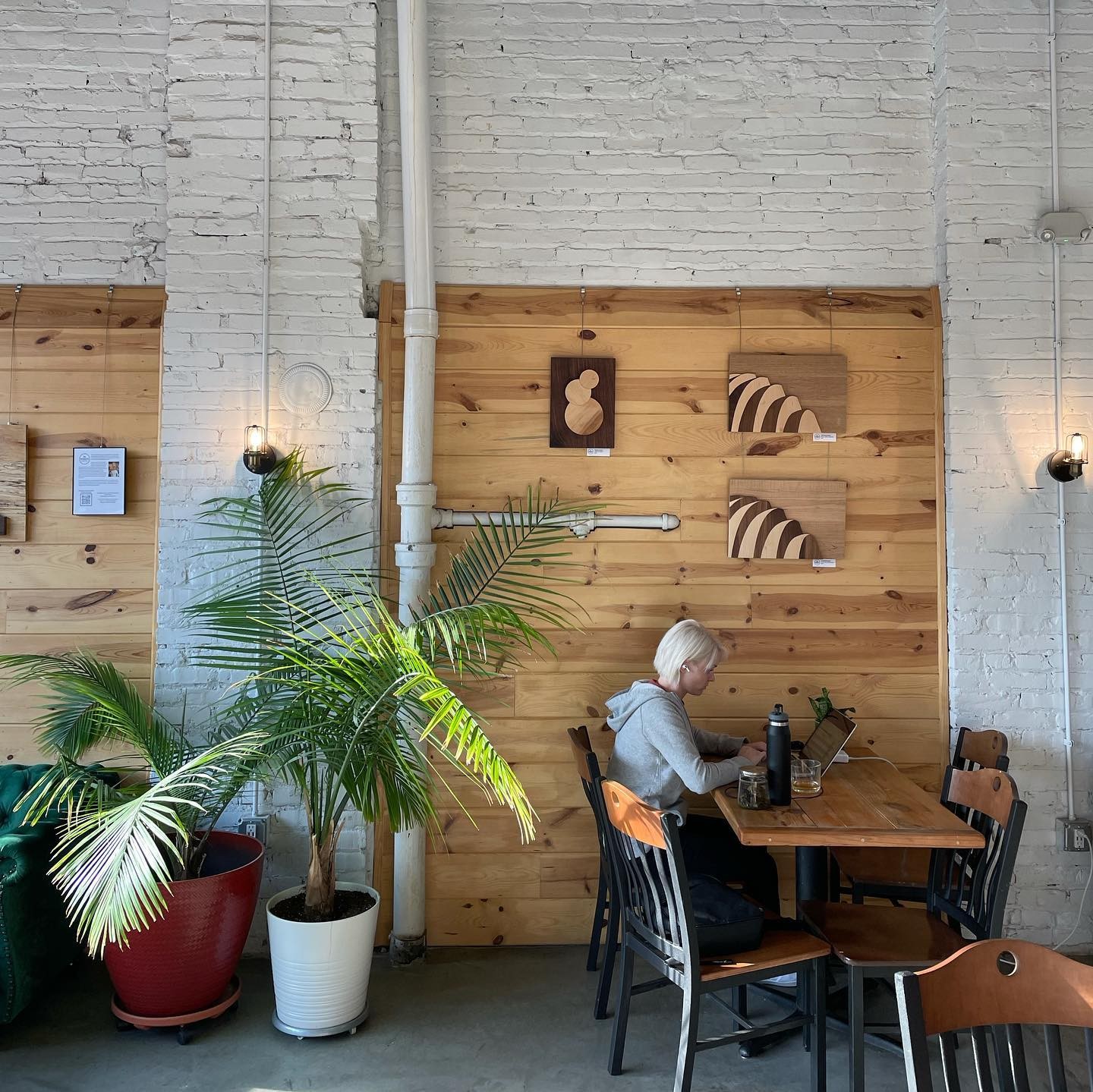 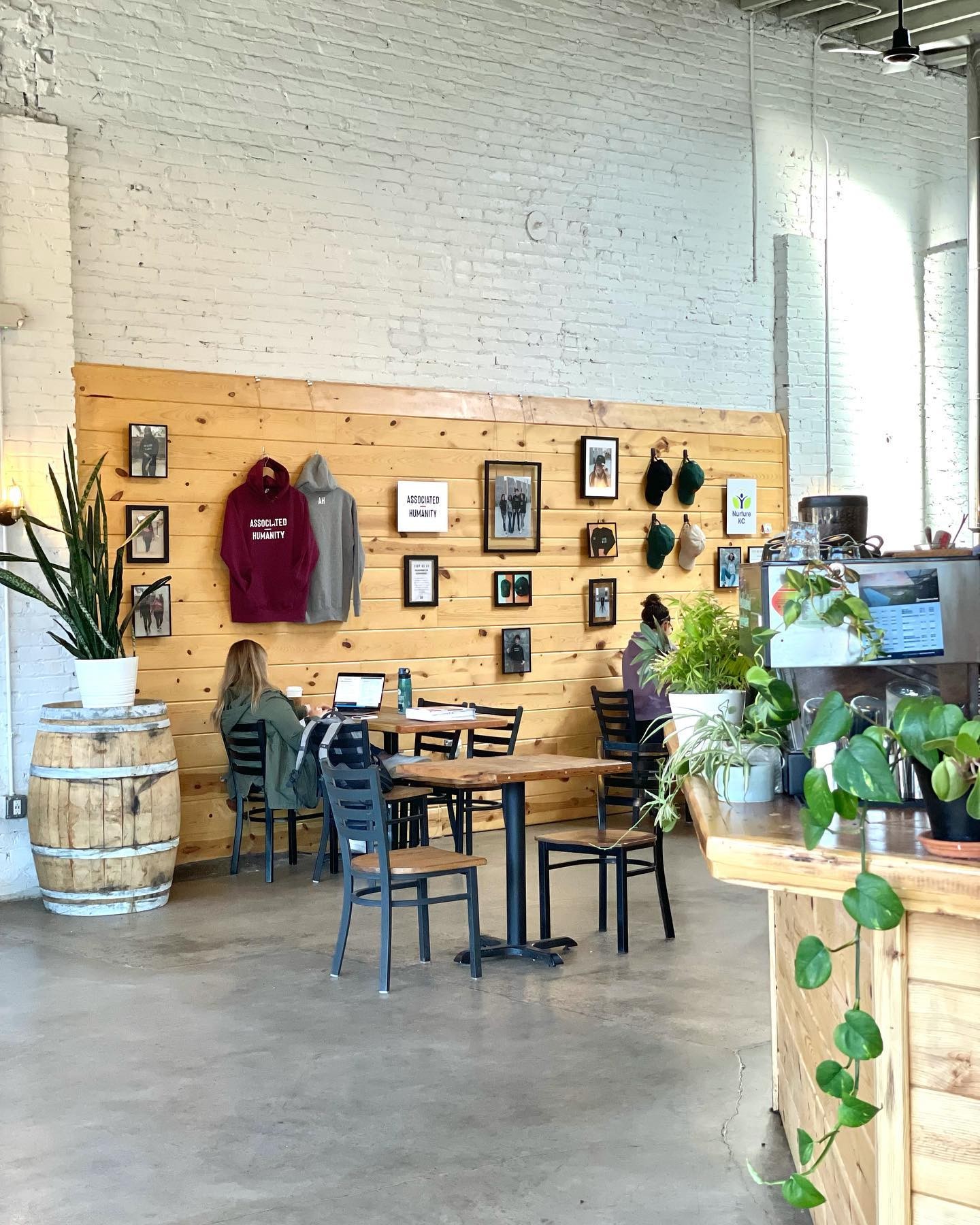 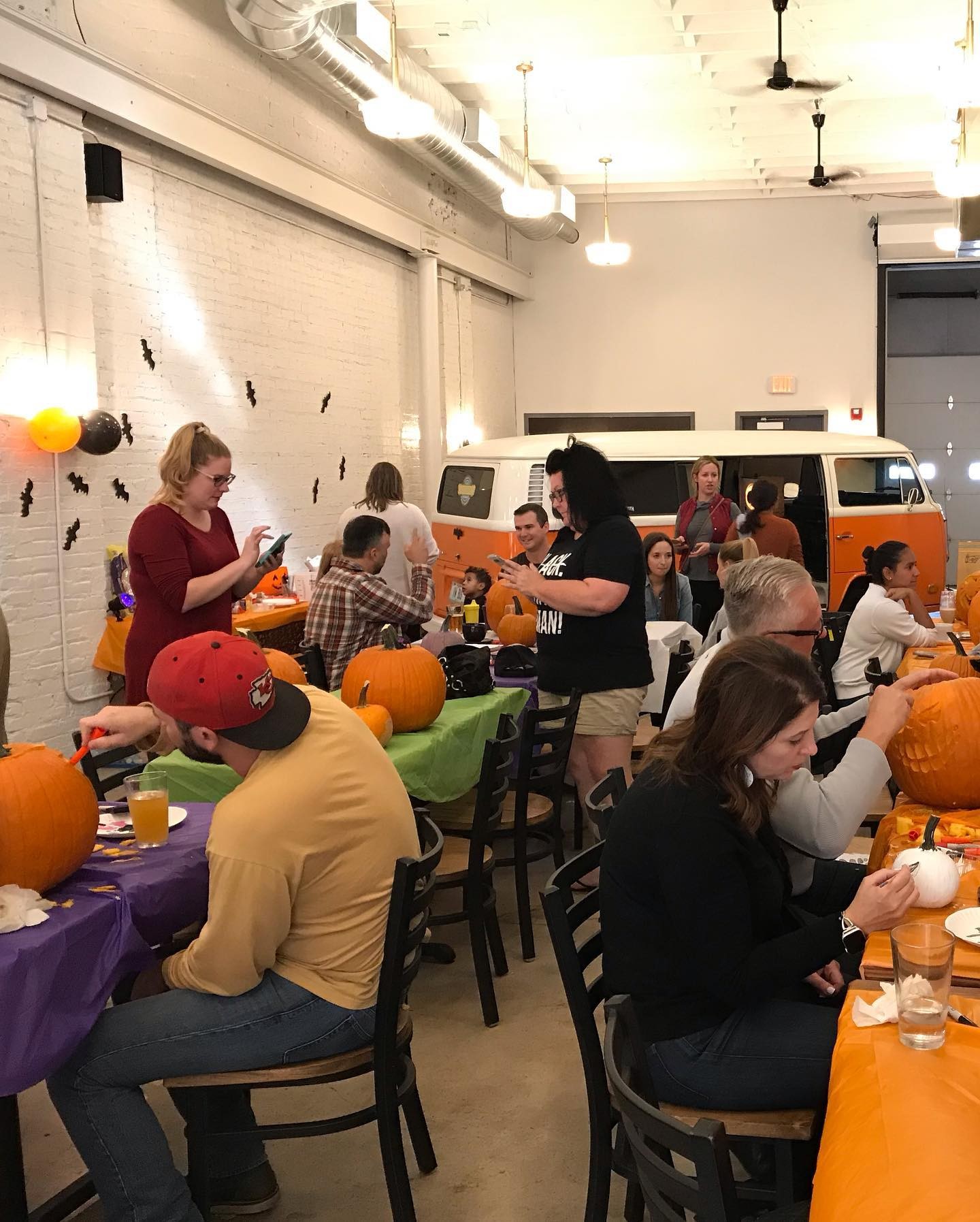