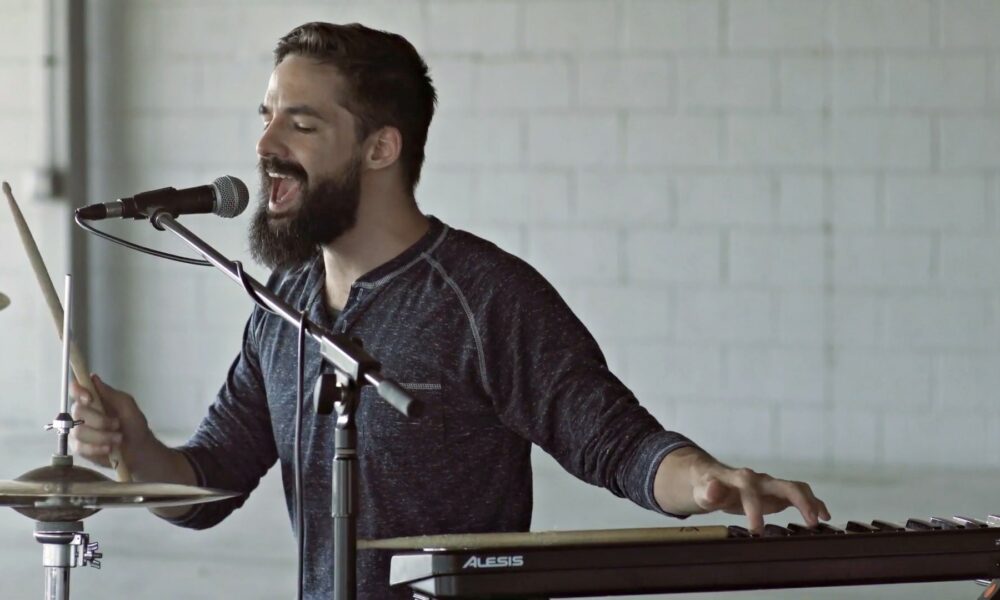 Today we’d like to introduce you to Borin Doulos.

Hi Borin, can you start by introducing yourself? We’d love to learn more about how you got to where you are today?
I consider myself very fortunate to have found what I was created for at a young age. As a kid, I mostly felt like a ghost wandering the world — everyone else seemed to have a sport they were good at, or they could name off shows and actors, or had favorite bands and songs. I never felt like I had a thing that was “me,” but I wasn’t actually aware of that disconnect. Then, when I was 12 years old my little sister was given a cheap, tiny beginner acoustic guitar. I picked it up one day and I was instantly mesmerized. As I began to push my fingers down on the frets and pluck the strings, most of the sounds it would make were quite awful… But sometimes I would do something that sounded beautiful. The fact that I was initiating a vibration with the instrument, and the limitless creative potential to make wonderful sounds, literally amazed me. That day in my life was drastically different than any other previous day, and I was quite literally never the same.

To be honest, I hid my sister’s guitar in my closet and would figure out how to play it there. I begged my parents for a “full-size” electric guitar for Christmas that year and I thought that I was meant to be a guitarist. In fact, I did receive an electric guitar that year… and that same sister of mine also received a cheap beginner keyboard. Soon after, I learned that the keyboard could not only play the same notes as the guitar, but that it opened up a whole new world of sonic potential. That is when I discovered that I wasn’t meant to be just a person who played guitar, but a person who figured out how to translate all of the sounds in my head from deep internal musings into shareable audio — I was meant to be a composer.

Over the next several years I learned everything I could. Any instrument that I could get ahold of I would figure out how to play, knowing that I was not unable to play any instrument. If it produced sound, I could manipulate the sound to make music. I also taught myself how to read and write sheet music, as well as music theory. I joined various bands, recorded in studios and played concerts. I also joined my high school choir and made varsity my first year. It was now a reality in my existence that music would be my primary productive focus all the days of my life.

I have now spent almost two decades playing and writing music, and while I quite enjoy the chemistry and wonder of playing with other musicians, I also know that what I hear internally can only truly be translated by me. This is where “Assay” comes in. In the ancient blacksmithing world, to “assay” a metal would be to heat a metal to molten temperatures in order to rid it of dross and purify it so that it can be crafted into something useful. The music I write for this project is all my own creation from deep within me: I write and record each instrument in order to craft the music that I am hearing inside and that I want to share with others.

Alright, so let’s dig a little deeper into the story – has it been an easy path overall and if not, what were the challenges you’ve had to overcome?
It has not been a smooth road, to say the least. And yet, it’s been a sure road. I’ve experienced lots of betrayal from people I’ve worked with, incredible amounts of limitation due to financial costs, ridicule and distaste from others for my music, and temptations to the social aspects of music to take me down self-destructive and illegal paths… but the toughest one might be burnout. I play and write so much music, not only as my hobby but also my occupation, and keeping myself inspired to not waste time and continually produce has been a very intense burden. Yet, in all of this I still know that nothing else has ever made more sense for me than music, and with that I know that I couldn’t see myself in any other place.

Alright, so let’s switch gears a bit and talk business. What should we know about your work?
I am a multi-instrumentalist singer-songwriter/composer … that’s a mouthful, any shorter version works. I write and record various styles of music, everything from instrumental relaxation music, cinematic scoring, contemporary worship music, and for the relevance of this interview, experimental indie rock (under the artist “Assay”).

I am known for my authenticity and genuine reach in music — I can be very meticulous in crafting the “right sound” to express an emotion or theme.

The thing I am most proud of is the feedback that I have gotten from around the world where people have deeply resonated with my music. Knowing that others have experienced my music in profound and personal ways is very motivating for me.

What sets me apart from others is that I write and record all of the instruments and sounds. Everything is precisely crafted the way I envision it, and I try to allow the creativity to “form the boxes” instead of creating “within the box.”

How can people work with you, collaborate with you or support you?
I love working with creatives in the musical space — I’ve often been an instrument or voice in some else’s recordings, given production input, and done collaborative work. If anyone were to want to do something with me, I’ve got a wide range of areas I’m willing to explore musically with others.

To support me, people can add my music to their libraries on whatever platform they use, follow my social media accounts, and most importantly they can share my music with others.

Assay is my experimental indie rock artist.
A Journey in Rest is my relaxation music artist. 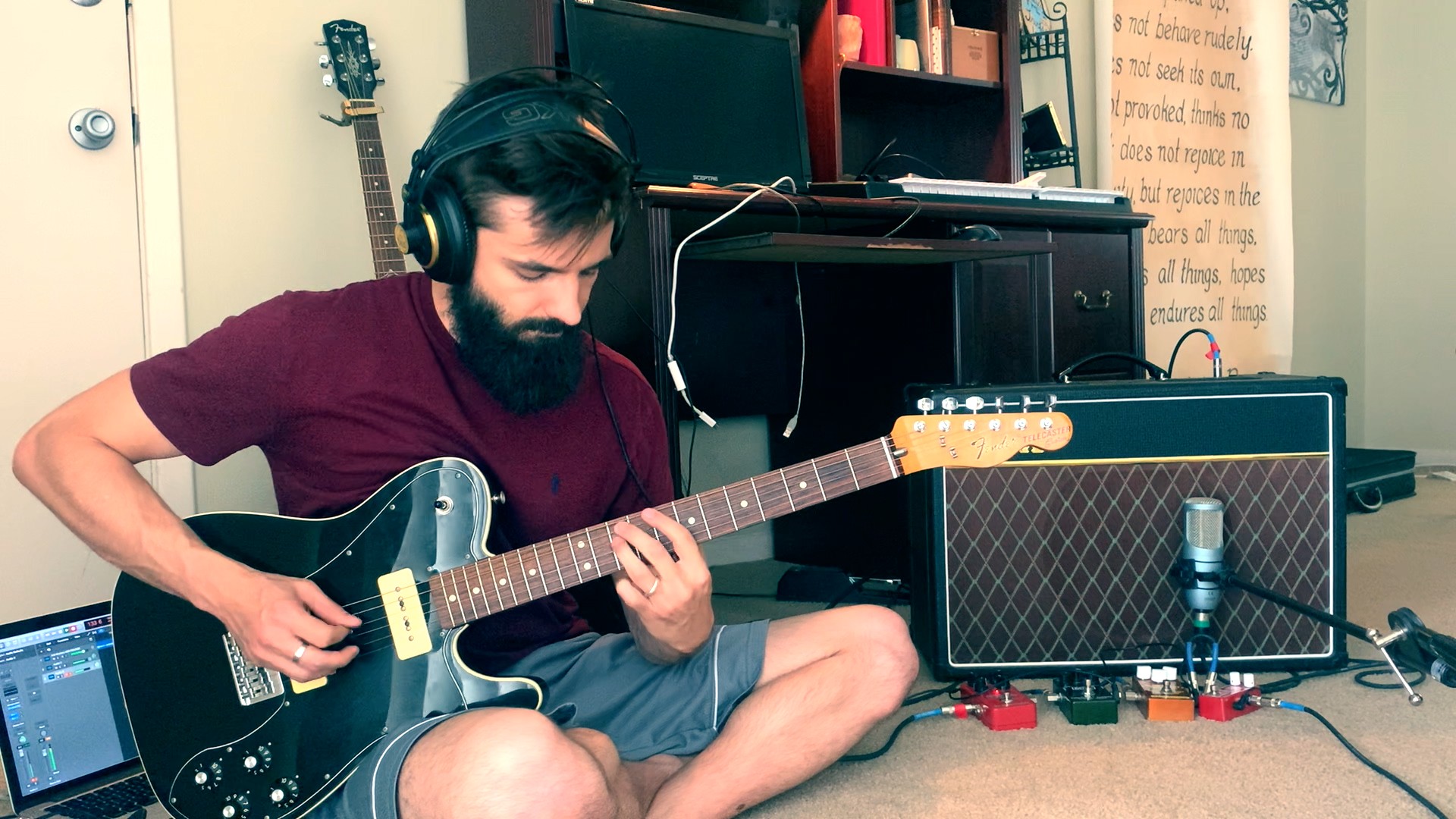 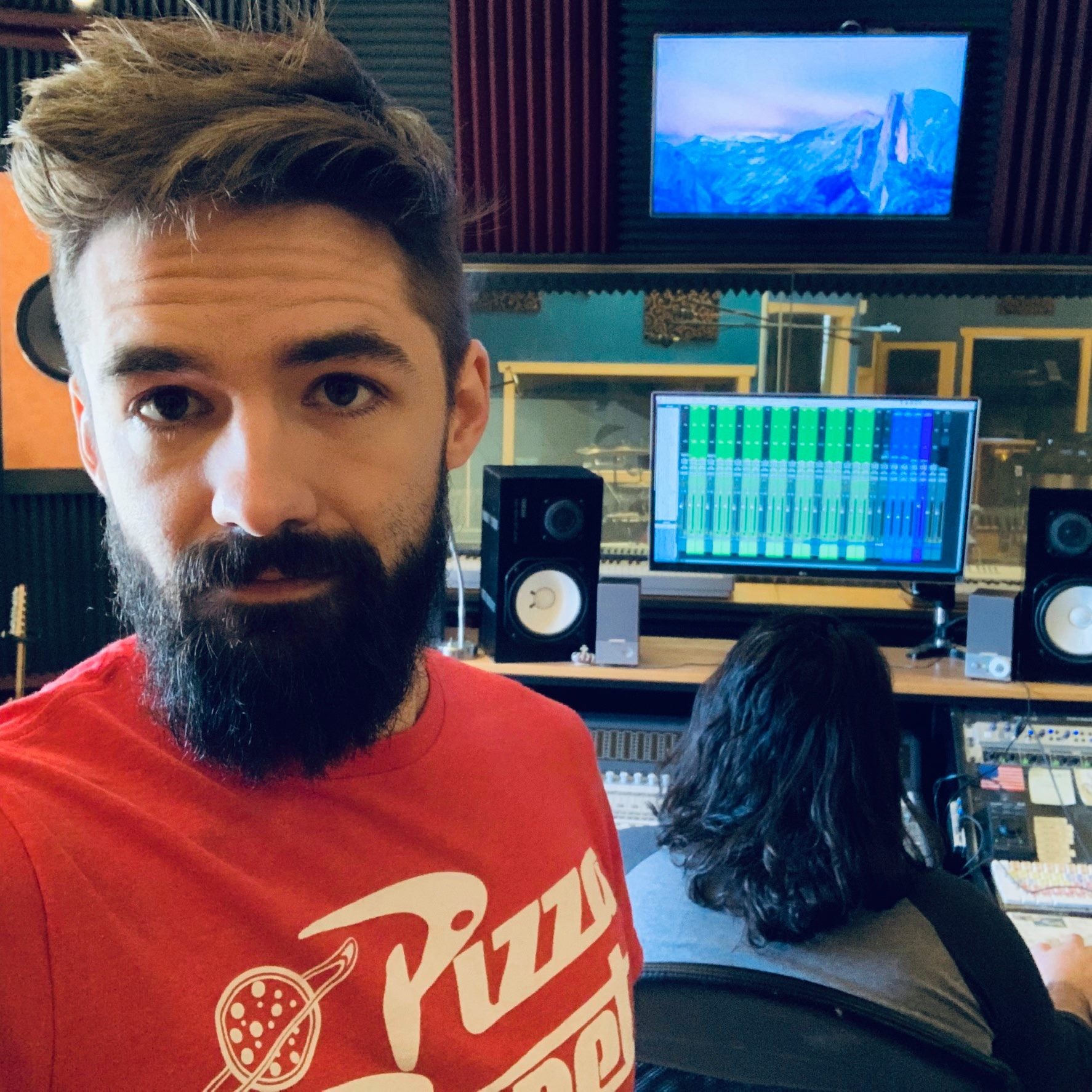 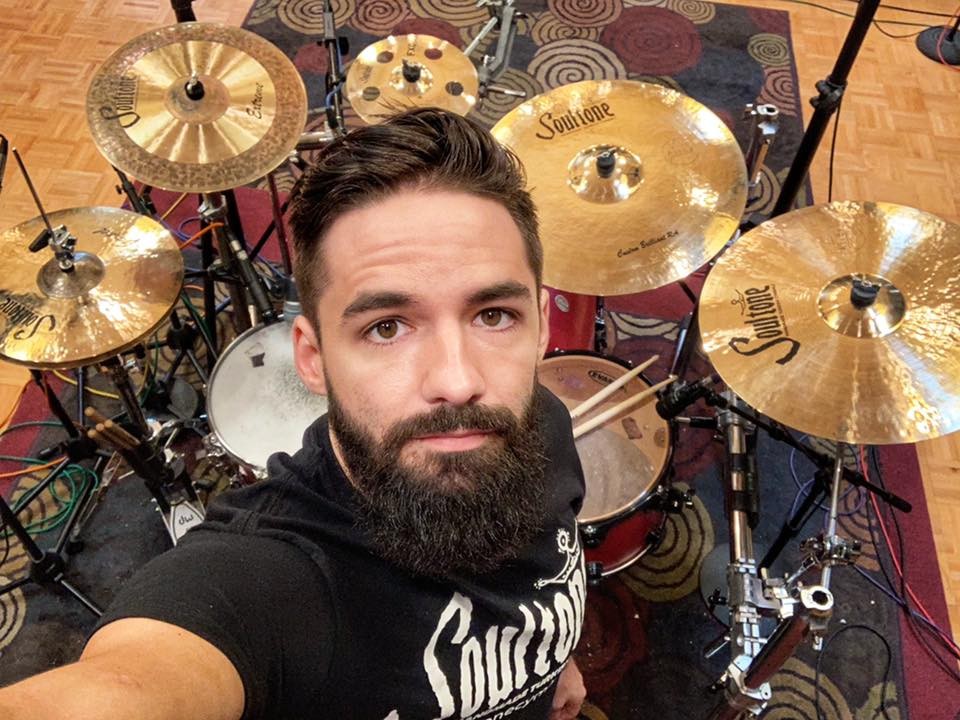 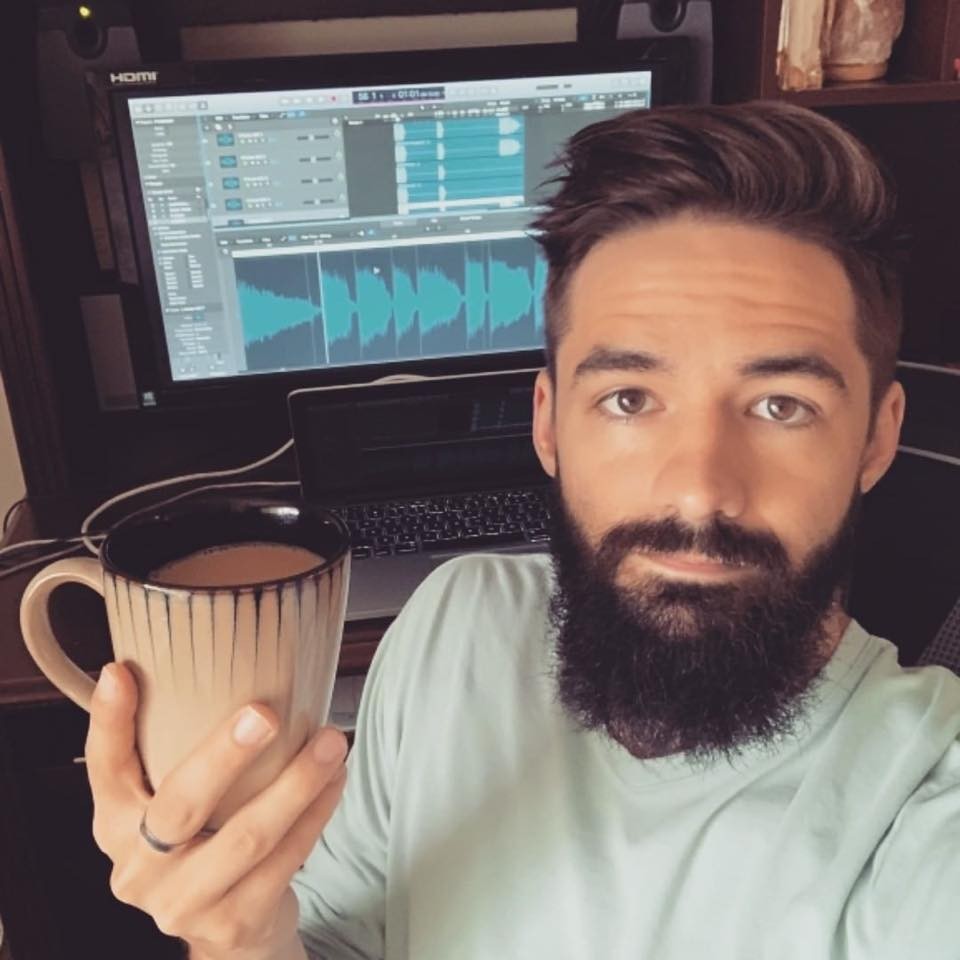 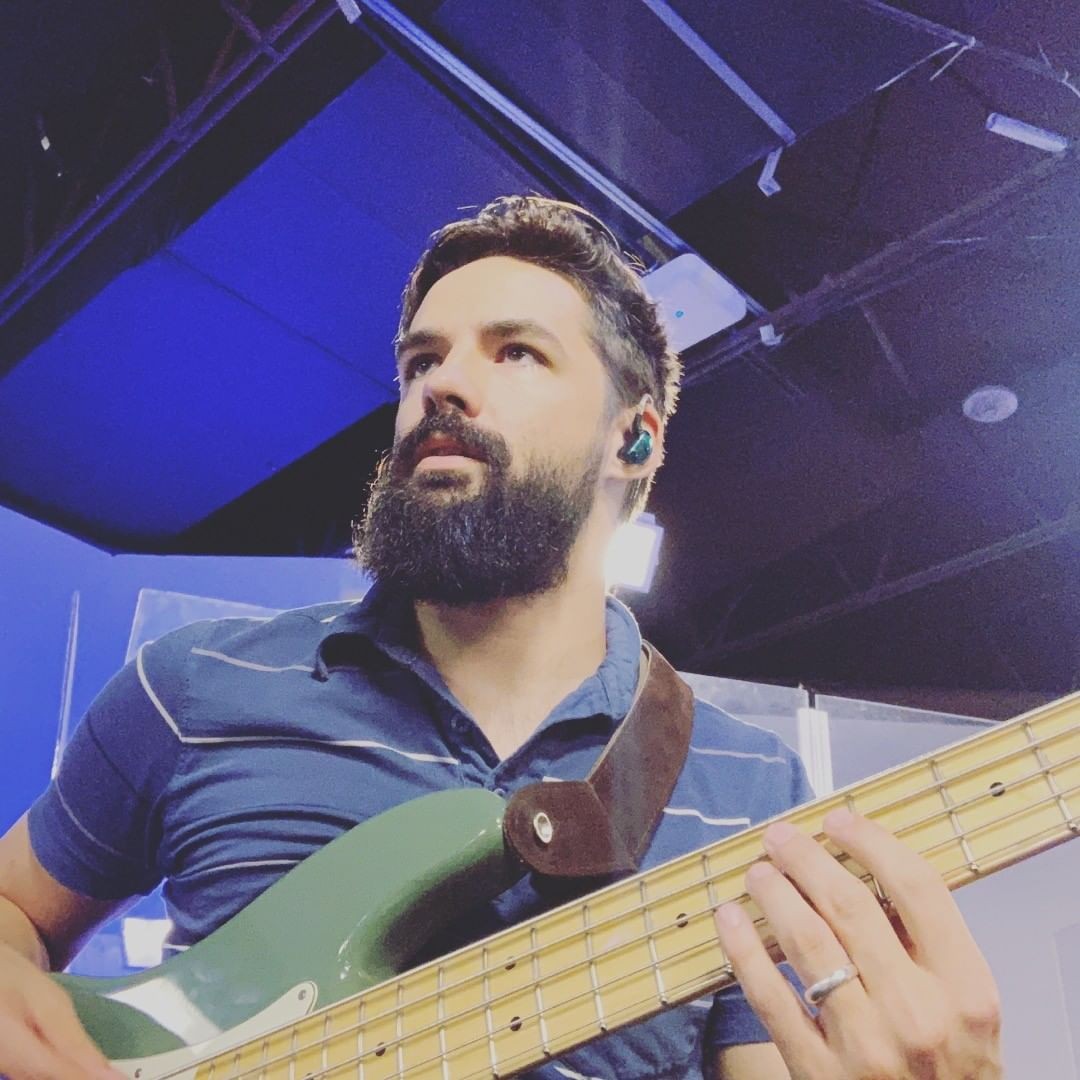 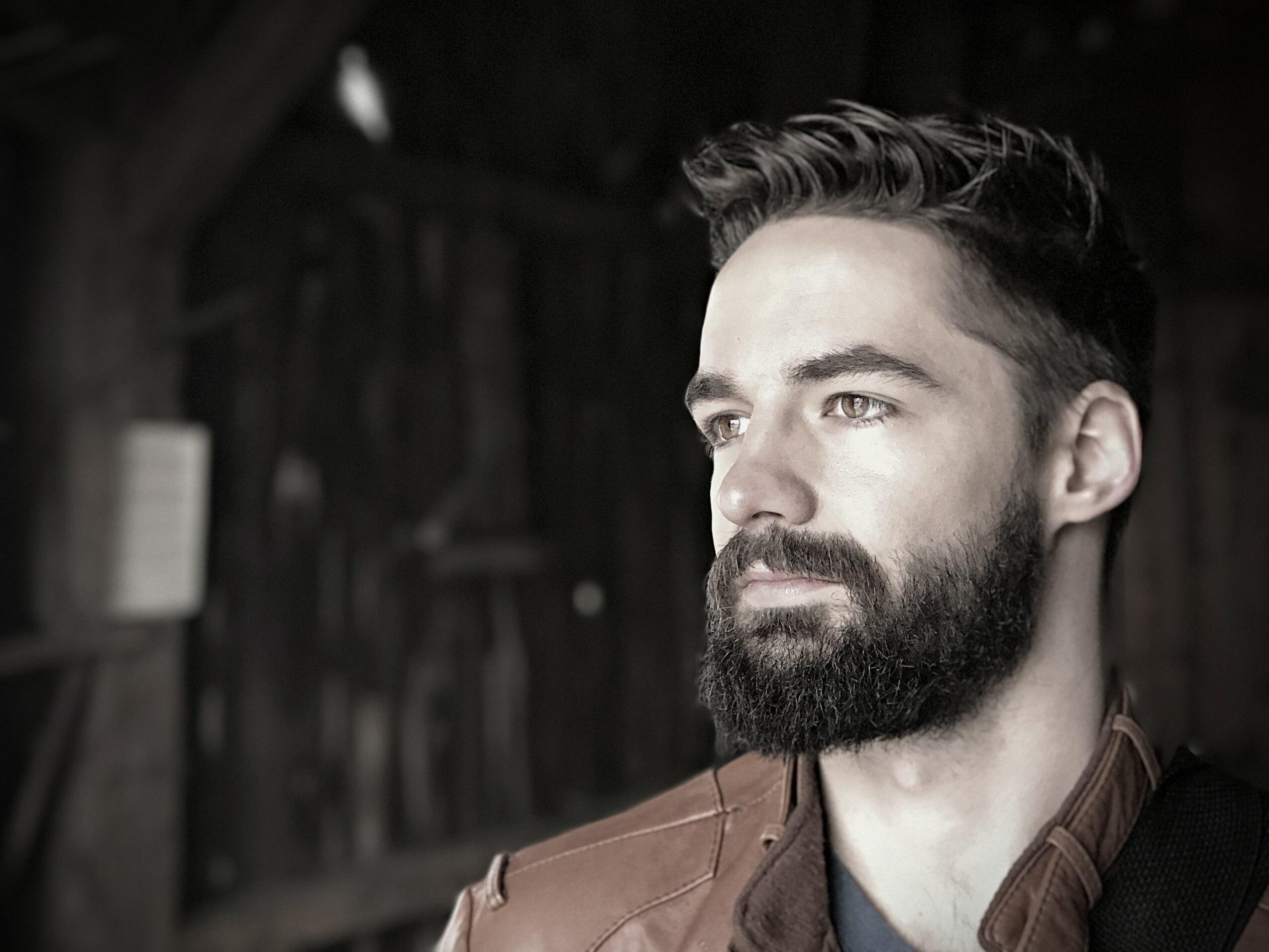