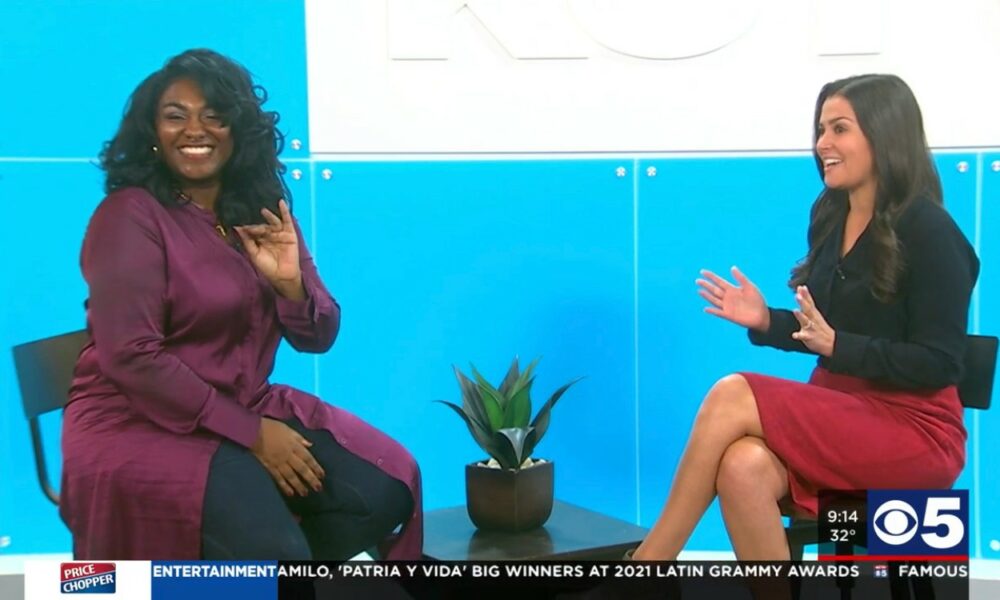 Today we’d like to introduce you to Lonita Cook.

Hi Lonita, we’d love for you to start by introducing yourself
Hi there! It’s awesome to get to tell you about being a film critic and supporting artists.

Becoming a film critic for most, I think, happens as a by-product of pursuing other entertainment adjacent dreams. I have met very few critics who got into criticism because they wanted to be critics. The same is true for me. I started out as a theater actor. Post-high school, I attended American Musical and Dramatic Academy (NYC). It was there that I realized that I am an acting enthusiast but not quite cut out for a professional career. I spent a great deal of time trying to figure out what I wanted to do because the theater was my sanctuary.

The thing I had been doing all along for fun and for free was writing. First, I tried my hand at playwrighting. That’s what seemed to make sense, but, after letting a college advisor read a play I’d written, he asked if I’d ever thought of writing a novel. He thought the play was completely inappropriate for the stage, yet he couldn’t put it down. I didn’t have a novel in me at the time, but once I did, I took a shot at it.

So, I joined a writers group and stayed with them for four years to improve my skills. It was there that I also started learning about the responsibility of the writer to self-promote. I was one who thought that all of that marketing was just done for you.

To build an audience, I joined a national digital site as a book reviewer. I enjoyed it very much but soon realized that because I read the whole book, I wasn’t publishing frequently enough to generate interest in my work. I thought a better strategy would be to see films because I’d be able to publish more reviews.

From there, local filmmakers started asking me to interview them. I was thrilled to be able to tell their stories and share in their pursuits. One of those filmmakers, Michelle Davidson, became the co-host of a local lifestyle show and asked if I’d come on as one of the critics. What a joy.

Simultaneously, I was volunteering at festivals like Sundance Film Festival and realized it’s one of my great loves to be there when filmmaker dreams come true.

And I’ve been reviewing, interviewing, and being an advocate for filmmakers ever since.

We all face challenges, but looking back would you describe it as a relatively smooth road?
Every road has its challenges. Definitely have to get through them to earn your place. For me, many of my major challenges were internal. I just didn’t know anything about the business and was way naive about how the world functions. I prayed for mentors. I asked to stay humble and open so that I could learn and synthesize those lessons into community benefit.

External obstacles were also there. Race-based, gender-based, education-based… all that. I asked God to give me the strength to walk through the open doors without mourning those that had yet to crack.

The biggest challenge I have now is time. I want to be all things to all people and say yes to everyone, but I’m quickly learning that I’m moving into a phase where that’s no longer possible. I’m absolutely challenged by having to say no. Oh, how to say no without wounding friends and fellow creatives. I’m leaning heavily on mentors for guidance there.

Alright, so let’s switch gears a bit and talk business. What should we know about your work?
As the East Central Kansas Field Rep for the Kansas Department of Commerce Creative Arts Industries Commission, I get to work with Kansas artists and arts-based non-profits to bring them closer to information and resources to sustain their art practice as well as bring them closer to each other.

As a film critic, I contribute reviews and celebrity interviews to KCTV5 (CBS) as well as blackbeebuzz.com, the site I created to participate in developing critical voices, particularly around art and cinema featuring Black subjects, stories, and figures. I co-host an internet podcast, flix + mix, with Mitch Weber where we celebrate food, film, and friendship.

I’m also on the board of the Kansas City Film Critics Circle and am a proud member of the Critics Choice Association (CCA), the nation’s largest collective of professional critics and journalists and producer of the annual Critics Choice Awards, where I sit on the Celebration of Black Cinema + Television and Marketing and Promotions committees.

As board chair for the Johnson County Arts and Heritage Museum Foundation, it is a real pleasure to work with the Board, Executive Director, and Museum staff to design creative ways to raise funds and foster relationships with our extraordinary Kansas/Kansas City communities.

How do you think about happiness?
I see happiness as the act of building, being a benefit to self + others and participating in storytelling. 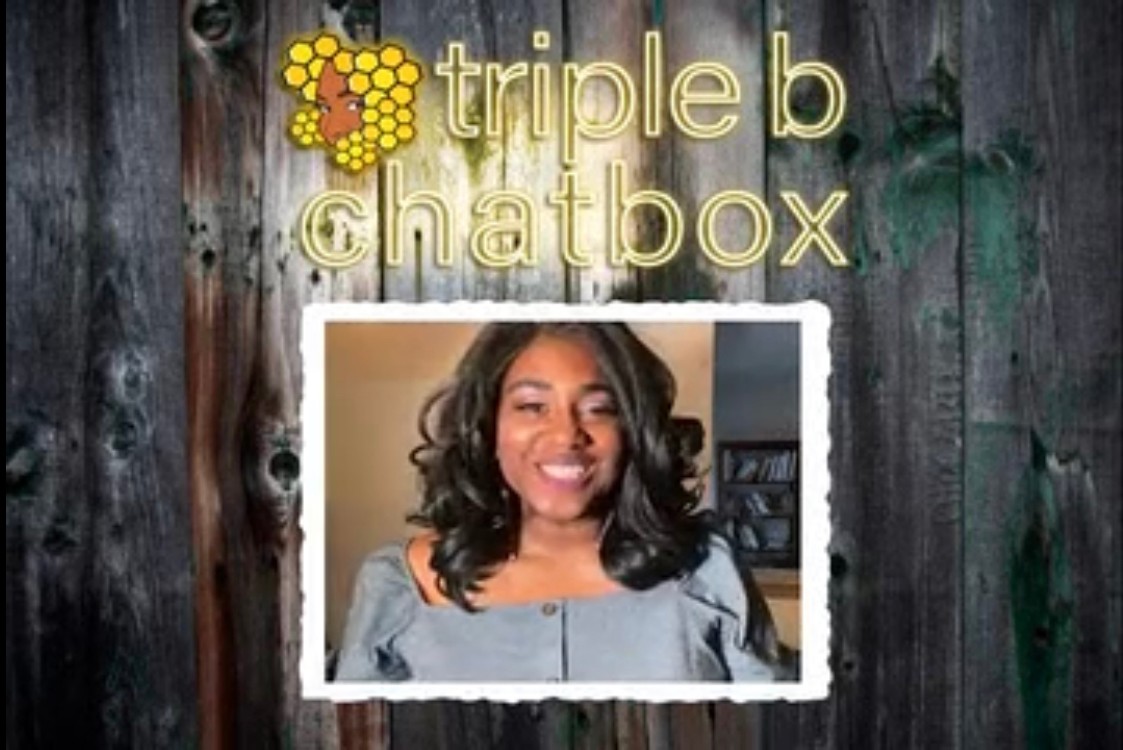 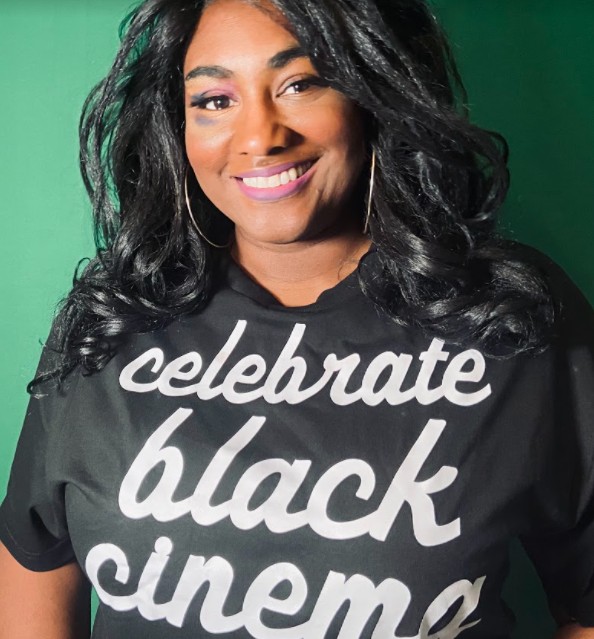 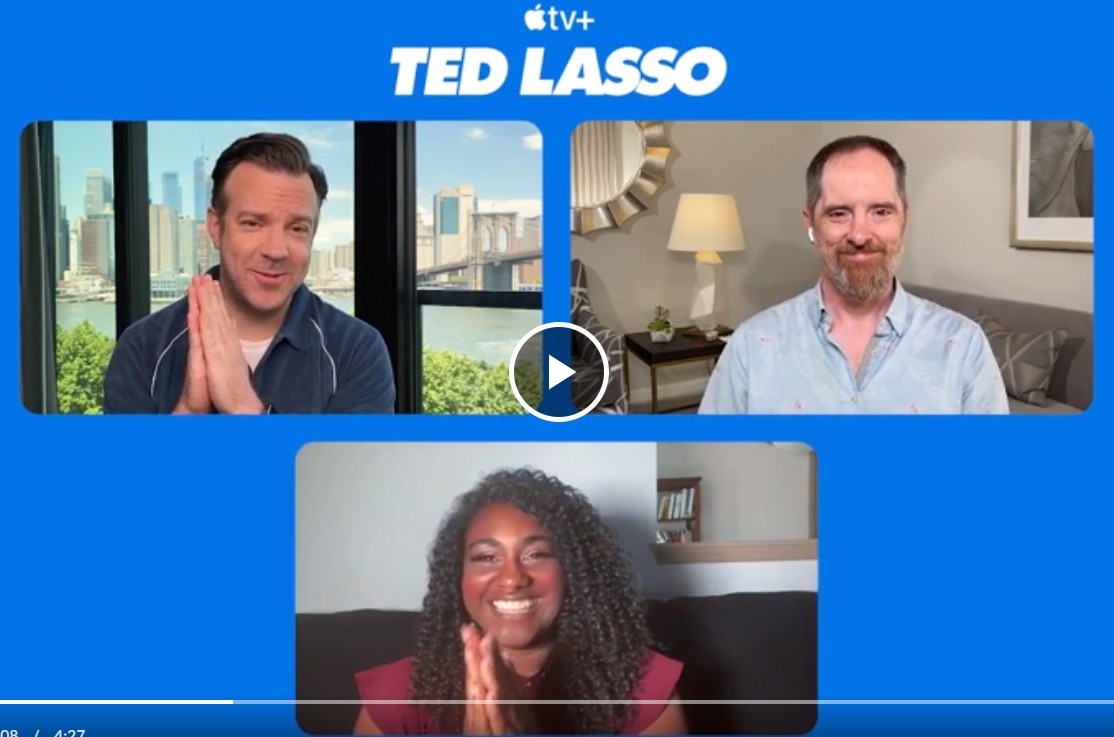