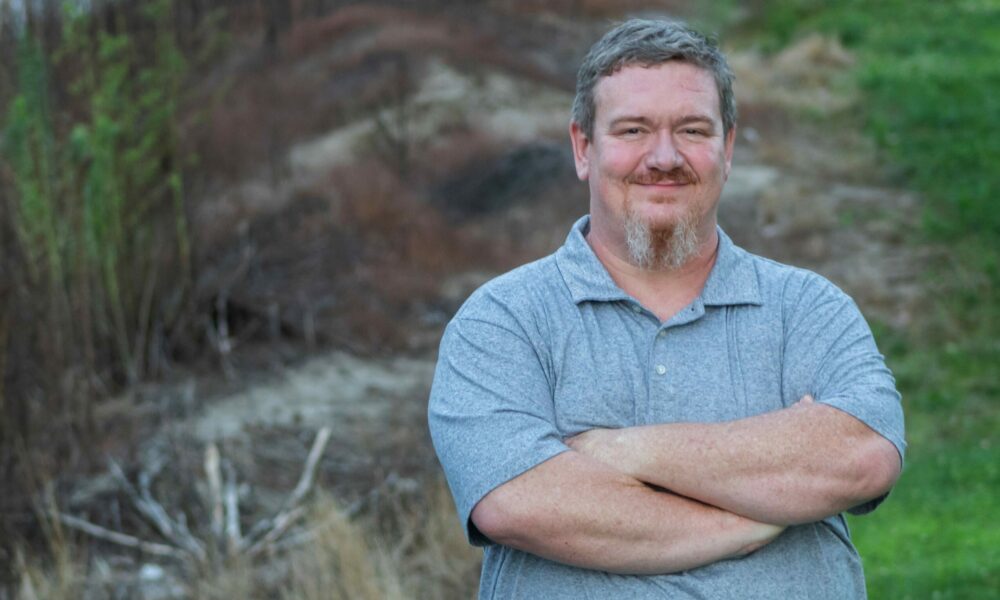 Today we’d like to introduce you to John DeFoor.

John DeFoor was born to a single mother in Northeast Kansas City where he resided for many years. He attended the Kansas City Public School district and graduated from Northeast Senior High School. John currently has a Bachelors’s Degree in Social Psychology with a minor in Business Administration Management and is actively working on a Master’s Degree in Public Administration with a concentration in Public Policy from Park University.

John has been an active union member for the past 17 years with his current membership in the Smart-TD Local 5. John is currently employed as a conductor at BNSF Railway and he has also been a safety observer monitoring the safe work habits of his union brothers and sisters. John has been a business owner and previously worked for the City of Kansas City as a Dangerous Building Inspector and Animal Control officer.

John is currently the Vice President of the Northland Democratic Club and a regular attendee at the Platte County Democratic Central Committee meetings. He is an active voice in local politics informing his community of issues in Platte County, Kansas City, and the State of Missouri. John is running for the office of Platte County Presiding Commissioner to reunite the members of this community and foster a better future for Platte County.

John and his wife Rori have been residents of Platte County for the past 12 years. They have been married for 11 years and have two children John Jr. and Nicholas. John is also a proud pug dad to Ed and Lulu.

Alright, so let’s dig a little deeper into the story – has it been an easy path overall and if not, what were the challenges you’ve had to overcome?
Growing up in a single-parent home was difficult, coupled with residing in the Northeast with its numerous unmet community needs. Factors such as crime, drugs, prostitution were constant reminders of the conditions that challenged my future. As well, as a father, I struggled when I found out about my high school-aged son’s substance abuse problem. My wife and I did what any parents could do, we addressed the problem head-on. We were able to find resources to remove my son from the environment he was in that was contributing to the problem and get him the mental health assistance he needed to overcome his addiction. However, it wasn’t that easy, we have to fight through a lot of red tape and bureaucracy to get the help we needed for him. I just kept thinking to myself it really shouldn’t be this hard when a citizen needs help.

Thanks – so what else should our readers know about your work and what you’re currently focused on?
I am running for Platte County Presiding Commissioner. I am running on a platform of transparency, social equality, common-sense cannabis laws, small business support, and support for public health.

I am a well-informed and educated citizen that is unhappy about the way the current administration is running the county and feels so strongly about that that I decided to be an agent of change for myself and my neighbors.

What sort of changes are you expecting over the next 5-10 years?
Despite what we observe in the physical space, historical election results and trends in recent elections suggest that the electorate of Platte County is increasingly progressive year over year. We believe as people understand that politics are not as black and white as mass media suggests they will begin to feel more comfortable expressing their progressive inclinations. The recent climate in political discourse in the last 4.5 years didn’t create a safe space for diversity of thought. Many progressives felt it unsafe to outwardly declare their political leanings. As a new crop of electable progressive candidates emerge there is a palpable collective release and renewed hope in common sense governance and transparency. 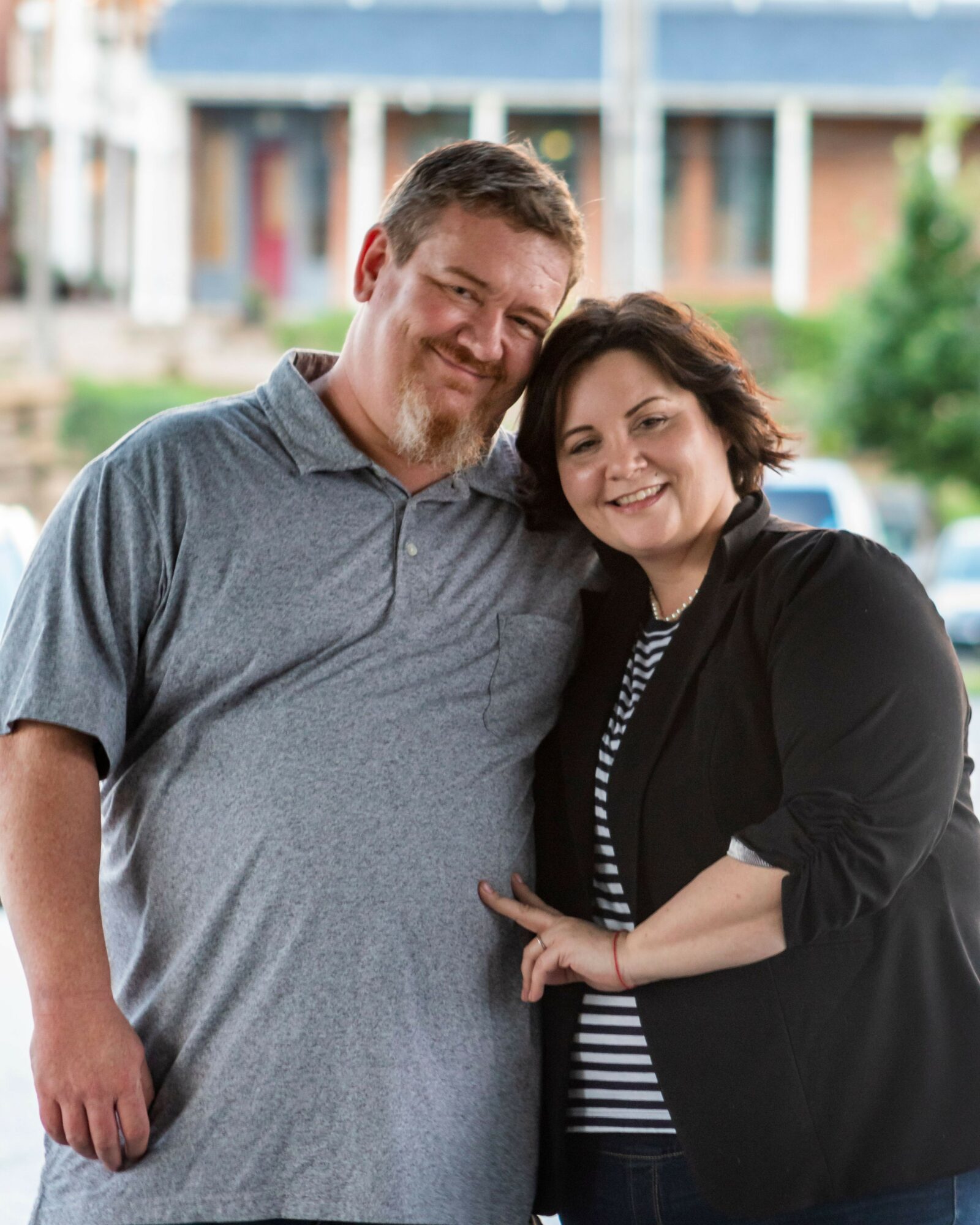 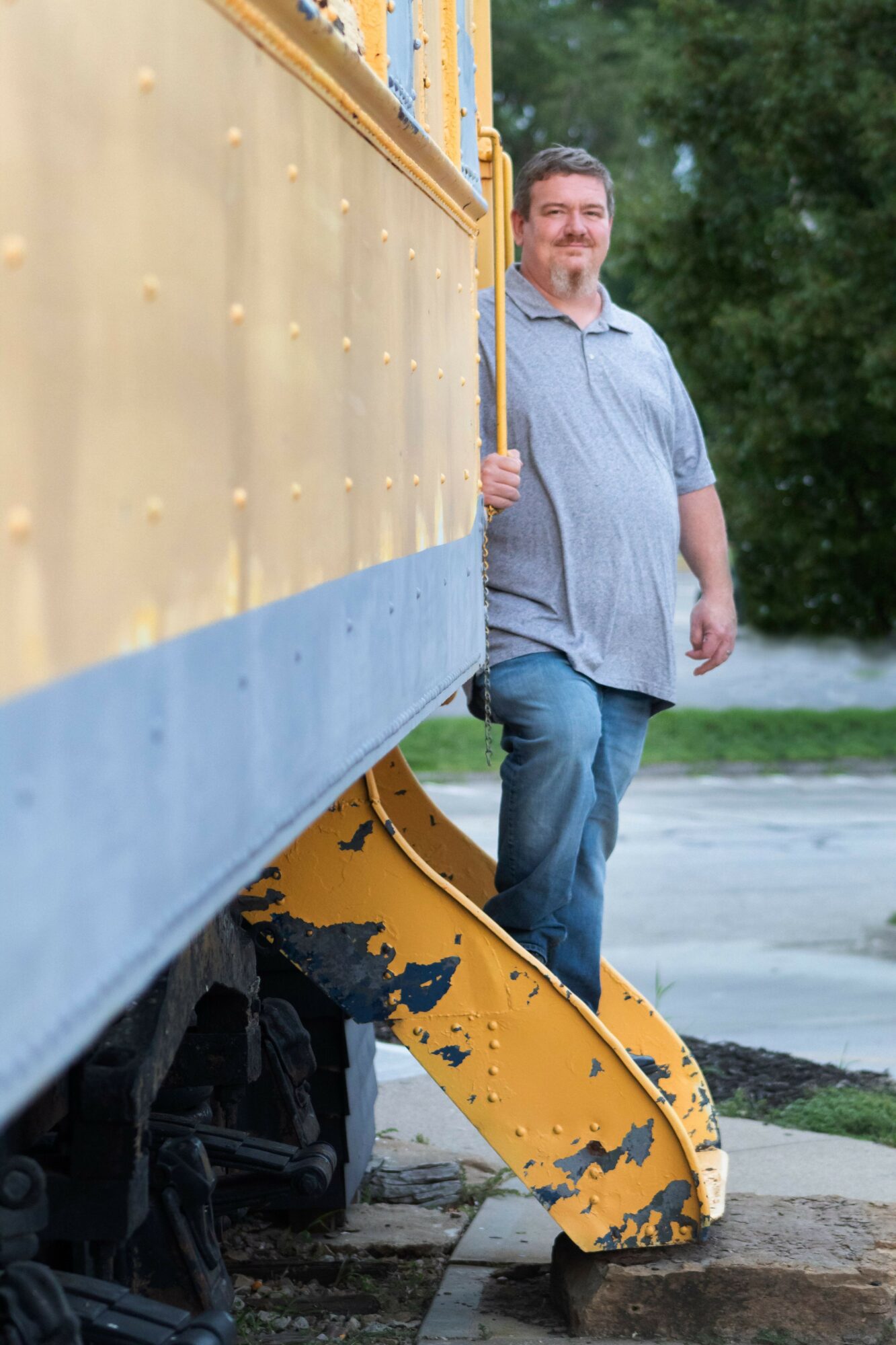 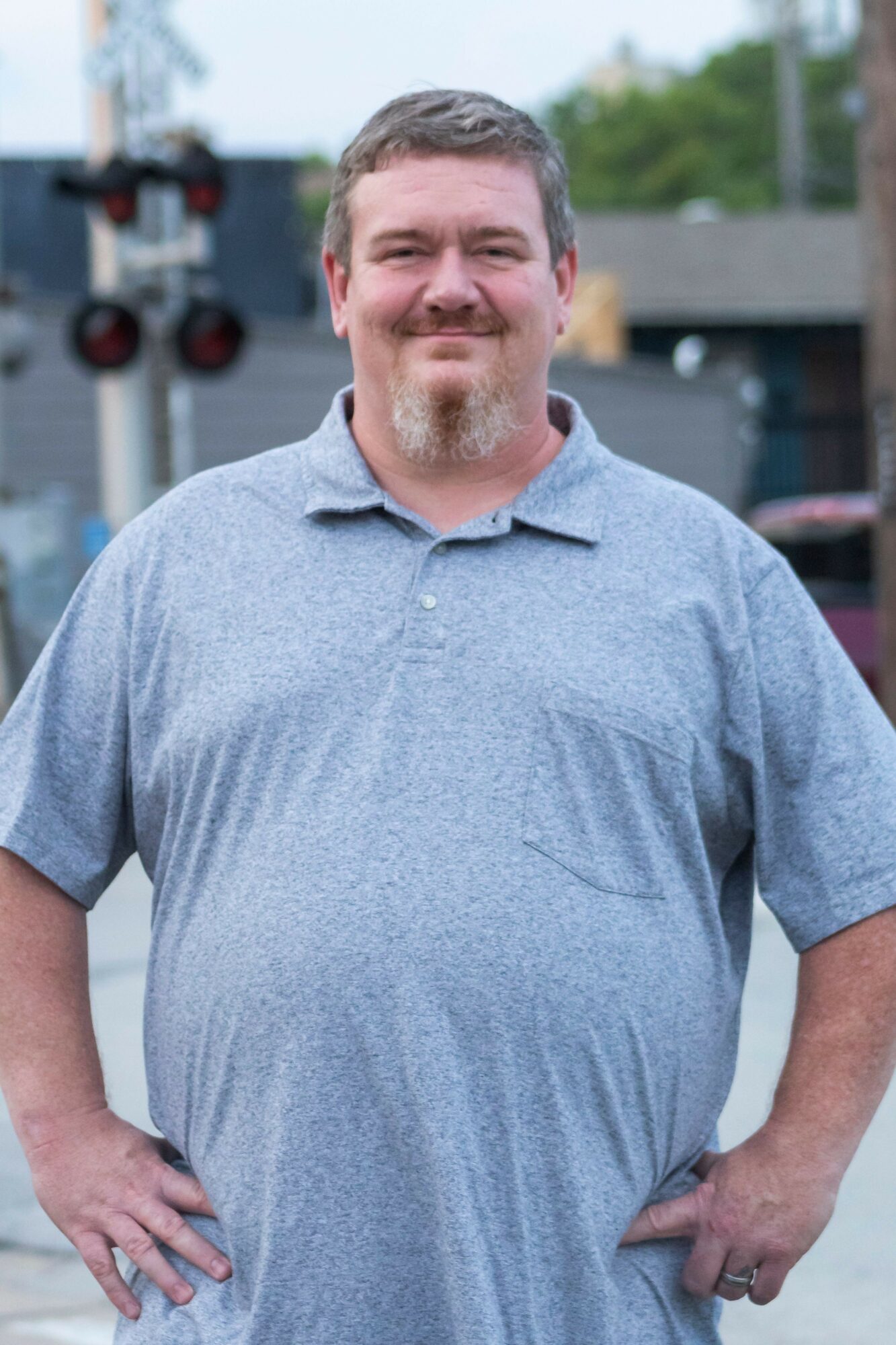 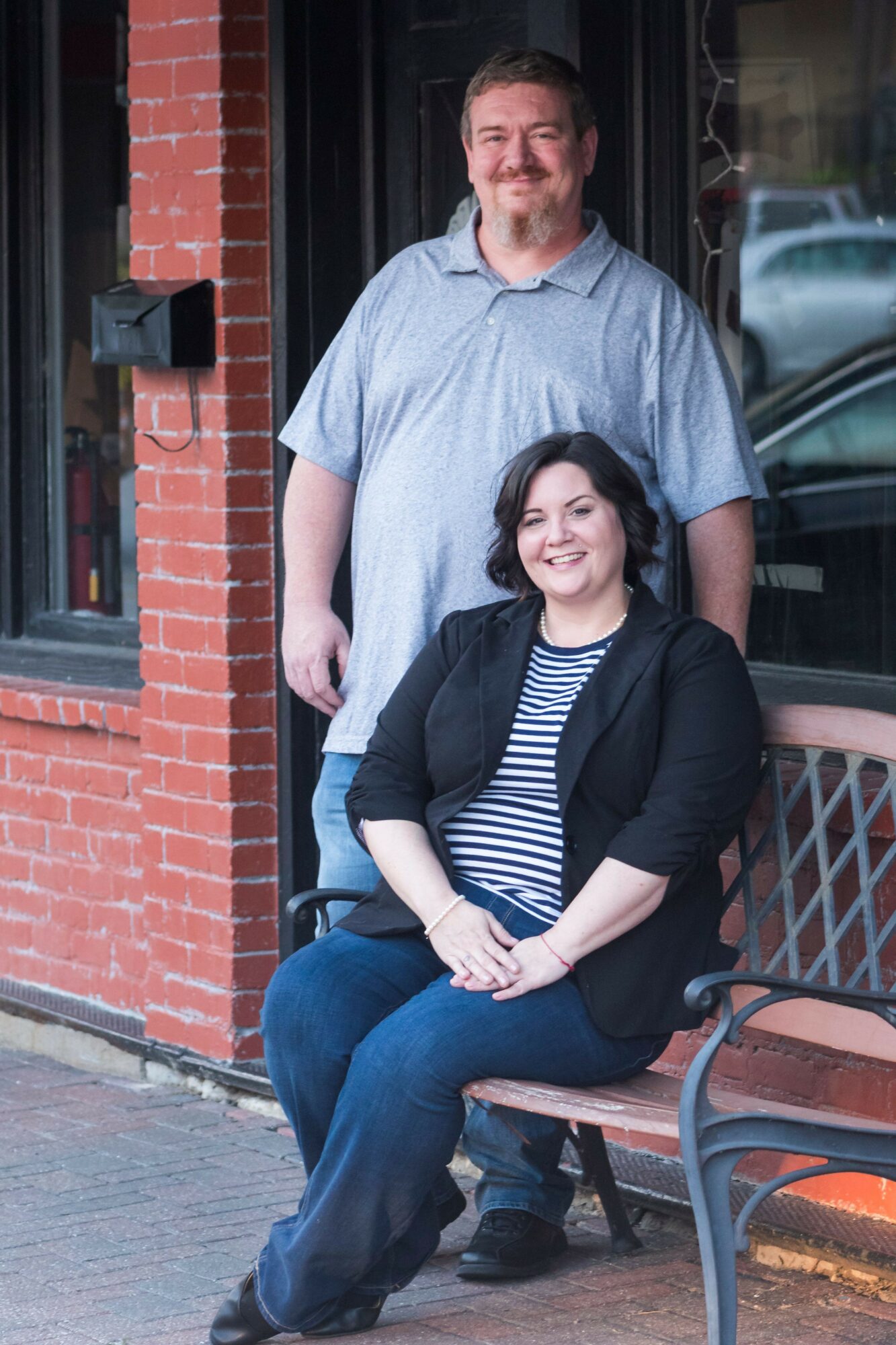 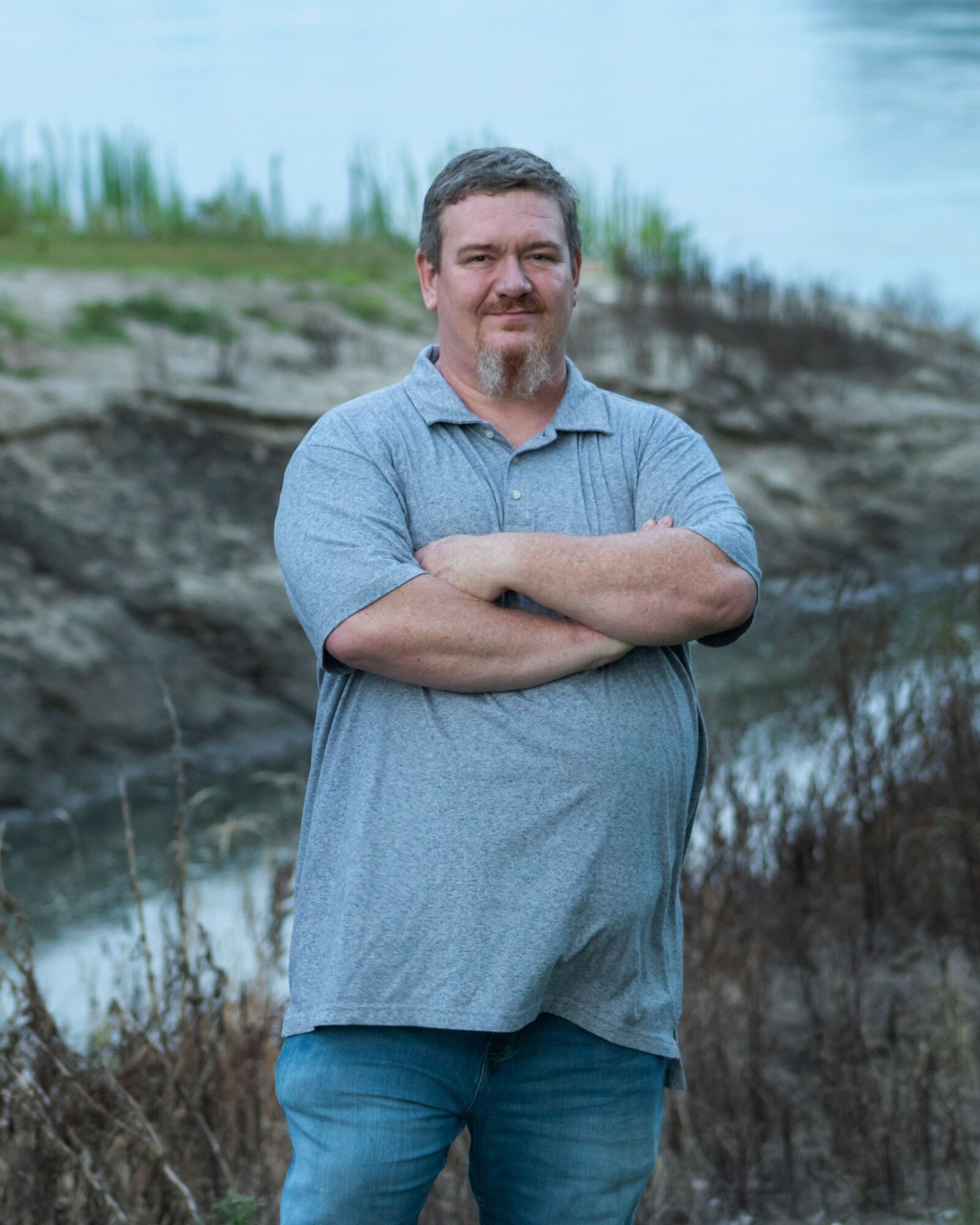