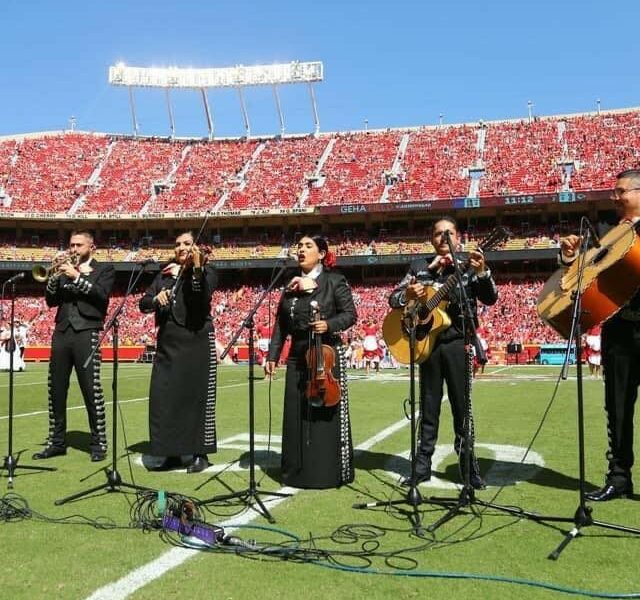 Today we’d like to introduce you to Jesse Perez.

Hi Jesse, so excited to have you with us today. What can you tell us about your story?
After retiring in the Army in 2016, my family and I moved to Overland Park, Kansas. It is there, where Rafael Ornelas and I met each other in another Mariachi group. After playing together for less than a year, the group we were in was slowly collapsing, and musicians were leaving. While I was away from the music, I really started noticing that it played a much bigger part of my life than I thought. So one afternoon I called Rafael to see how things were going with him. I told him how much I missed the music, as he did too. I asked him what his thoughts were on creating a new mariachi for Kanas City. He was hesitant at first, he knew starting and maintaining a group wouldn’t be easy. I mean he is right- Who would join? where do we find musicians? How do we get gigs? Can we raise the bar? These were all questions that quickly came to thought. After a few conversations that small thought slowly started becoming reality. Rafael and I slowly started looking for musicians and brainstorming the path and goals we hope to reach. We initially started with One trumpet (Lalo Garcia), one flute (Stephanie Madrid), one guitar/female vacalist (Yesica Orozco), one Vihuela/male vocalist (Rafael Ornelas), and one Guitarron (Jesse Perez). We got together twice a week to practice, and to learn the most popular and traditional mariachi songs. After a few months of practicing, Rafa booked our first gig at Blessed Sacrament Catholic Church. Finally Mariachi Estrella KC was born, October 1st, 2017.

Since then, there has been a few changes with our musicians. The main reason is when we started most of our musicians were close to finishing high school, and soon to be off to college. We have gained some very impressive musicians, over the years as well. Jackson Broadwater (Trumpet) started with us in 2018, Stephanie Franco (Violin) in 2019, Luis Portillo (Guitarron) in 2020, David Cunningham (Trumpet) and Claudia Banda (Violin) both started this year, 2021. It is such an honor to have teachers, college students, and entrepreneurs in our formation.

Would you say it’s been a smooth road, and if not what are some of the biggest challenges you’ve faced along the way?
For the most part, it has been a smooth road, with minor bumps. Thankfully our group is made up of very responsible and goal-oriented individuals. Everyone knows the game plan, they show up and execute. However, there are some struggles that come into play. We all have families, and we encourage each other to always put our family first.

Thanks – so what else should our readers know about your work and what you’re currently focused on?
We specialize in entertainment/authentic mariachi music. Since the group was formed, our repertoire has grown tremendously. We Play anything from Jose Alfredo Jimenez to Elvis Presley. This is what makes our group so unique and powerful. Most of our musicians have an extensive musical background, half of our group have degrees in music. So when we get together and create it become such an inspiration to always play a song better than we did it the last time. Our audience is always in for a treat when they hire mariachi estrella kc, we have something in our repertoire for everybody.

One of our most recent experiences was playing at the Chiefs Stadium, Chiefs VS Chargers. Mariachi Estrella KC was contracted to perform the halftime show, in honor of Hispanic Heritage month. This was such an awesome experience for the group. It was by far the biggest audience we have played for so far.

How do you define success?
I tend to view success incrementally. As someone who is invigorated by new, complex challenges, I never want to find myself in a situation where I feel as if there is nothing left to learn or achieve. If, over the course of Mariachi Estrella KC, we can leave the stage each evening satisfied that we’ve learned something new or useful, this counts as success to me. 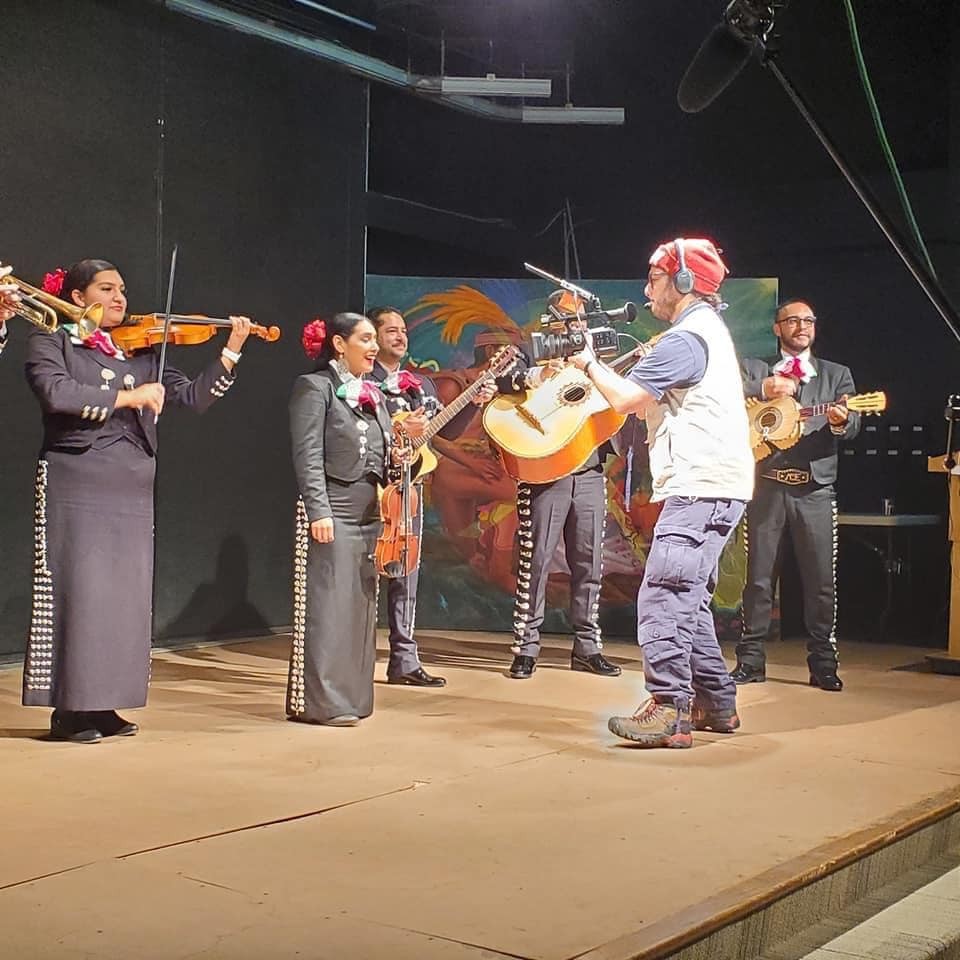 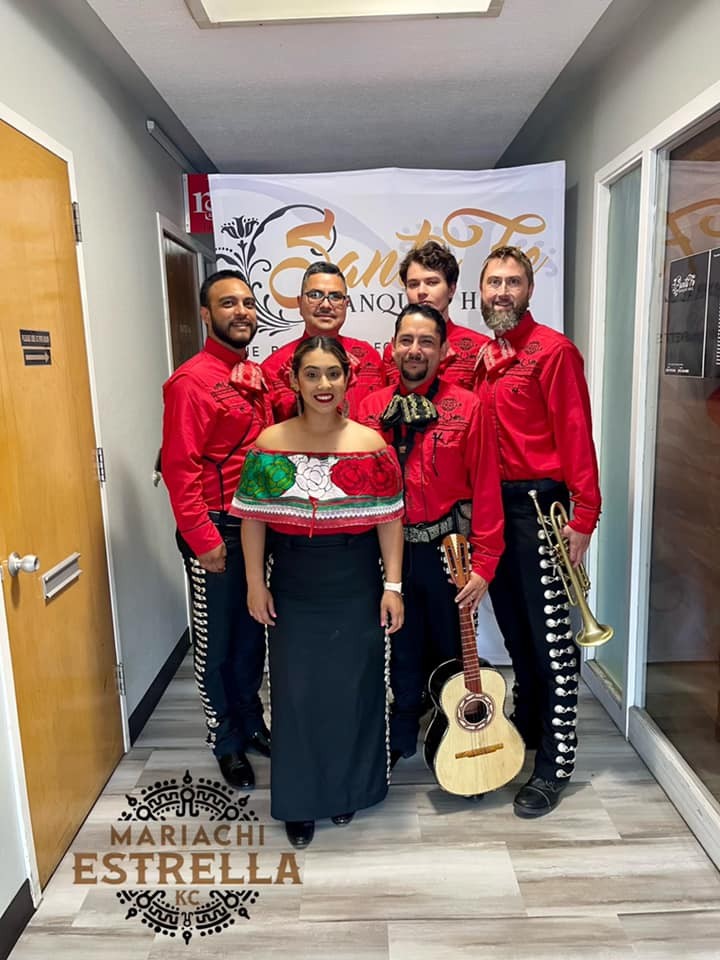 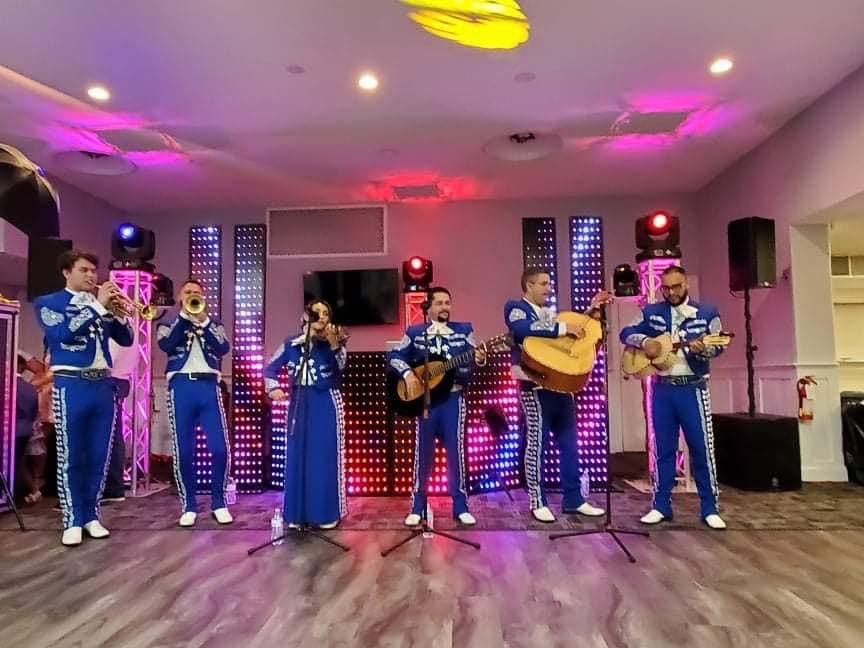 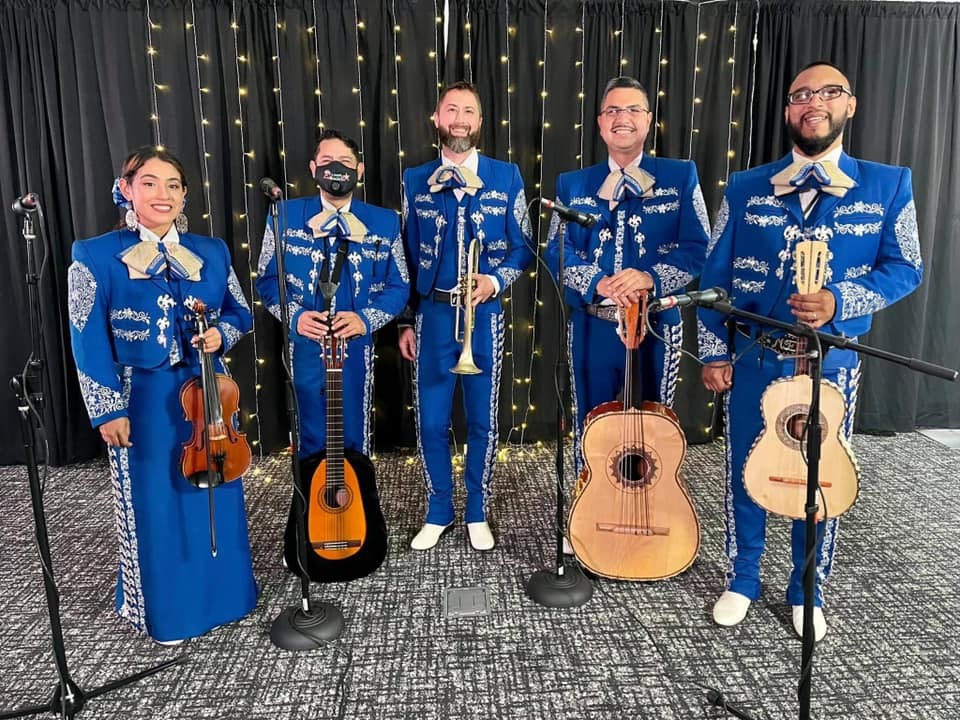 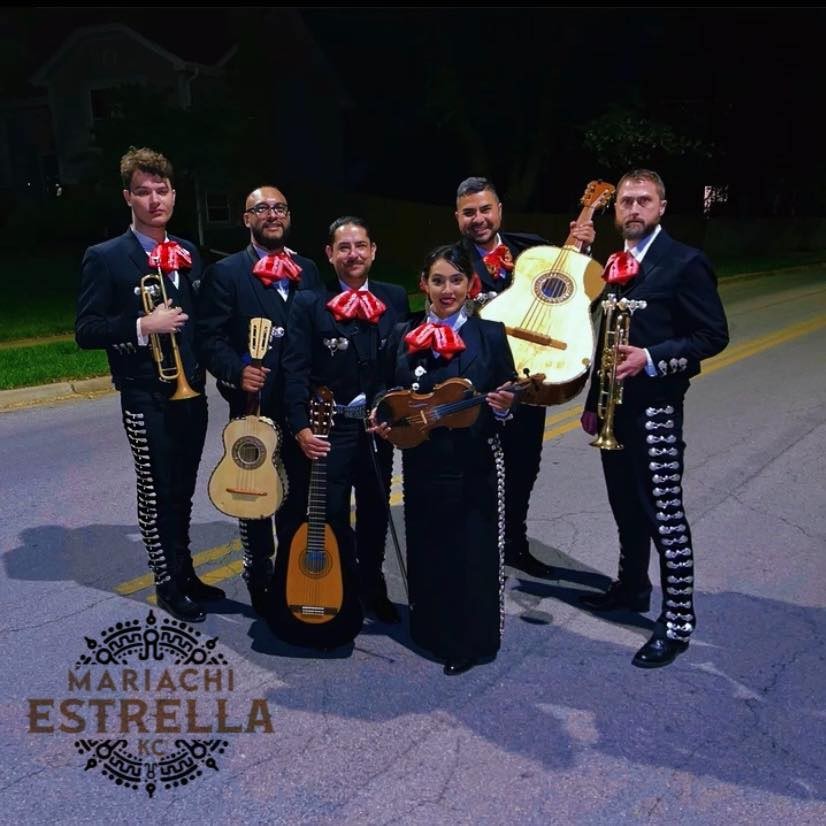 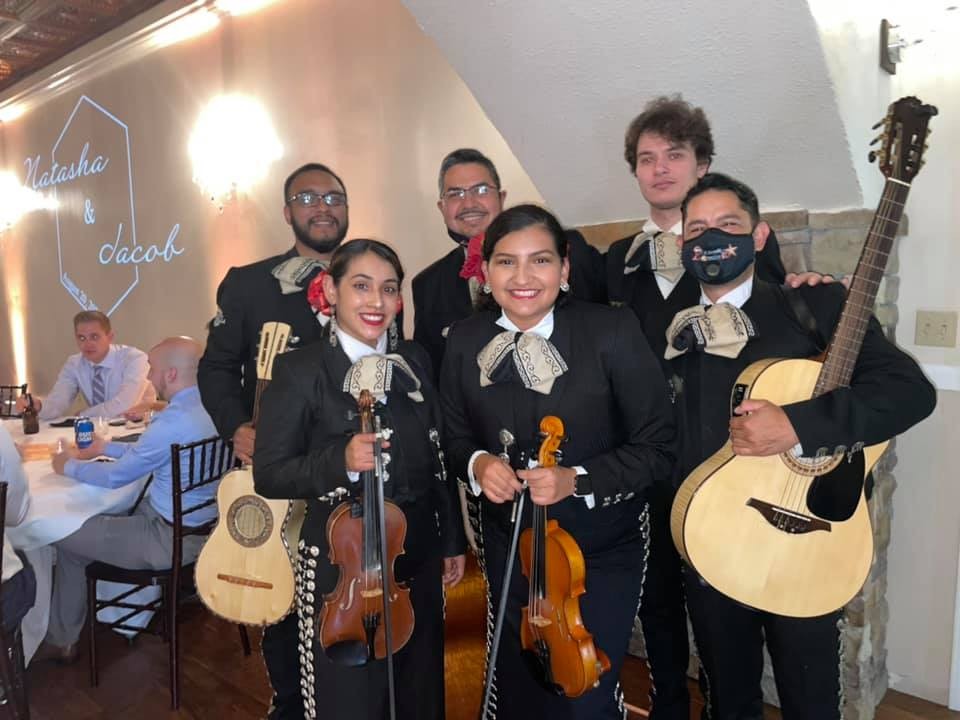 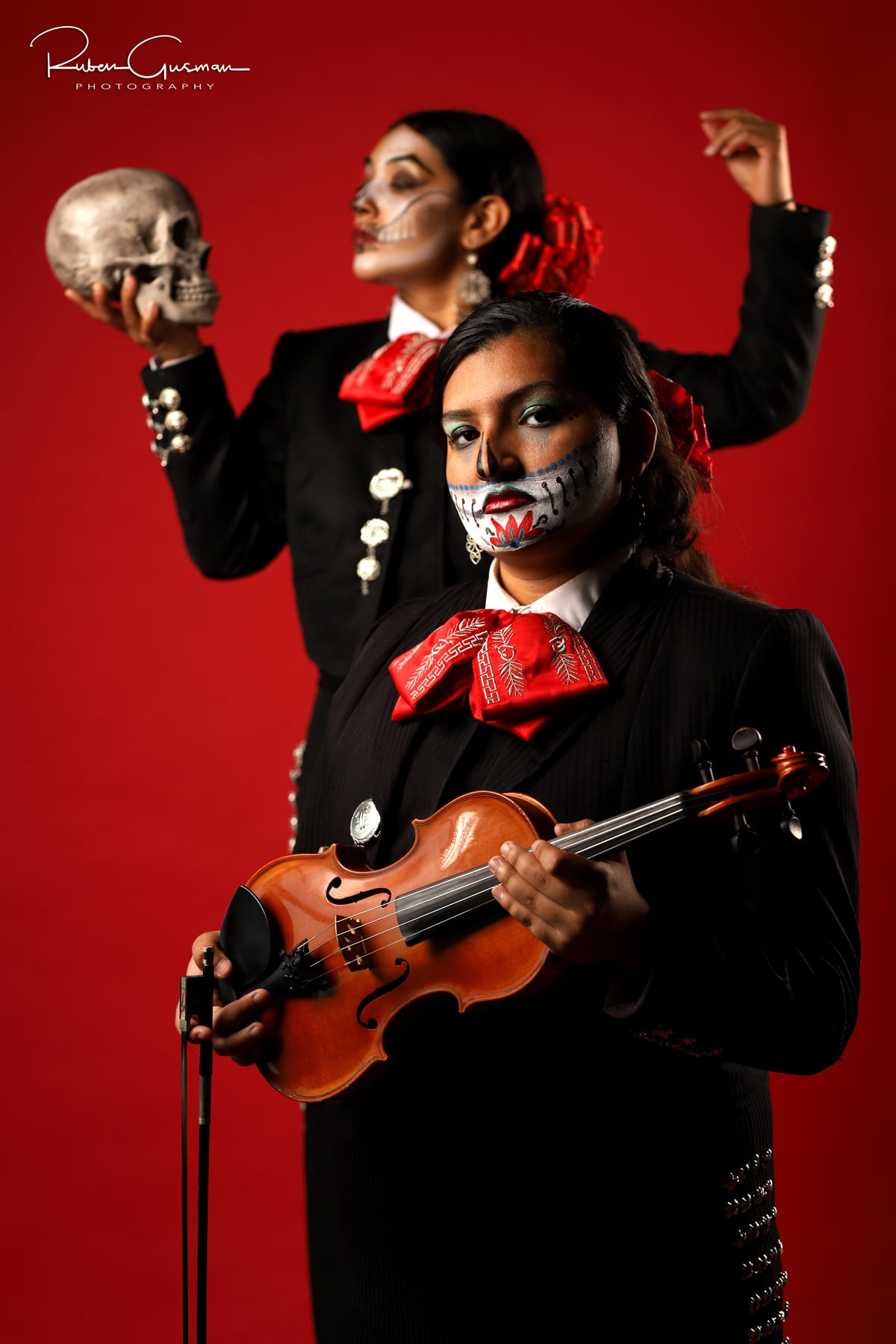