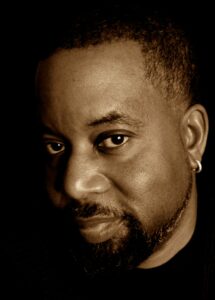 Today we’d like to introduce you to Diallo Javonne French.

Hi Diallo, thanks for sharing your story with us. To start, maybe you can tell our readers some of your backstory.
I started out wanting to be a musician. My dream was to be a great songwriter and producer. I realized my talents were better in other areas. So my love for music evolved into film-making and music photography. I studied film at Clark Atlanta University. While in college, I worked as a production assistant on music videos for TLC, Outkast, Goodie Mob, and Xscape.

I’ve been blessed to have my short films feature on B.E.T (Black Entertainment Television), and screened in film festivals all over the world. My photographs have been exhibited in galleries all over the country and feature in several major magazines.

Can you talk to us a bit about the challenges and lessons you’ve learned along the way. Looking back would you say it’s been easy or smooth in retrospect?
It’s never a smooth road when you’re an artist. There were times that I would give up and just concentrate on finding a normal job. But my love for music and film always called me back. I finally just realized I’m an artist and excepted it.

Thanks – so what else should our readers know about your work and what you’re currently focused on?
I’m a filmmaker and music photographer. I photograph musicians while they perform on stage. I try to capture what I call honest musical moments. My films are also rooted in a musical theme. There is something very magical about the marriage between music and film.

What does success mean to you?
Making a difference in people’s lives. Creative success to me is making art that inspires and moves people. 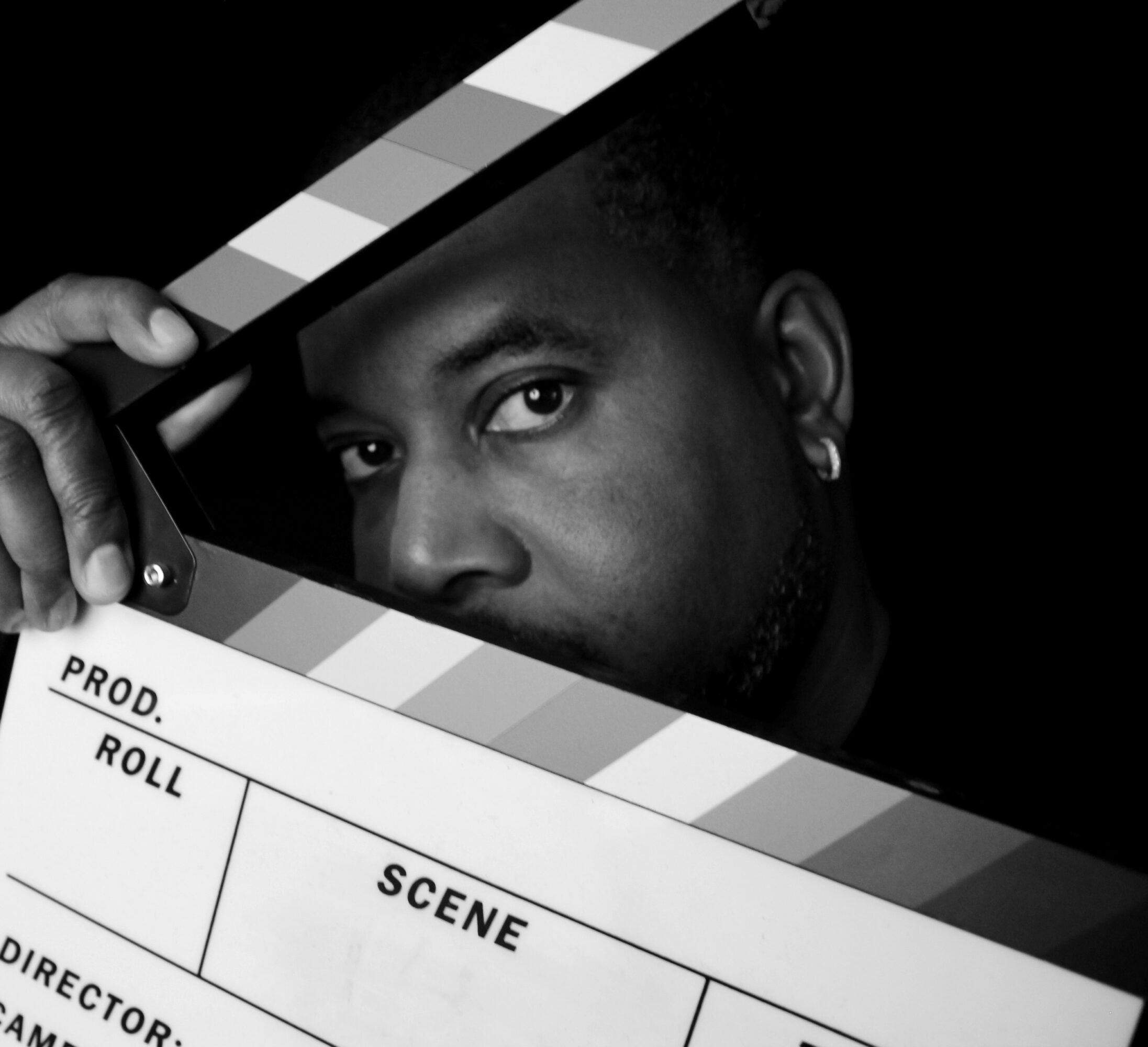