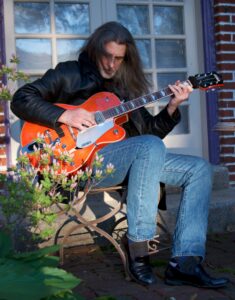 Today we’d like to introduce you to Victor Penniman.

Hi Victor, can you start by introducing yourself? We’d love to learn more about how you got to where you are today?
I’ve always played music. My dad sat me on his lap while he played our 1961 Wurlitzer home organ with “Shish-Boom Pedal” (a sound that scared the hell out me… it sounded like a rattlesnake), and I’d “help.” I went on to study music formally, finally earning my performance Doctorate from Indiana University, Bloomington’s Historical Performance Institute in 2004. Circumstances prevented the full pursuit of performance, which had been the original intent, but a teaching career grew out of it all quite nicely. I earned tenure at a small college in rural Upstate New York. The 2008 recession brought harder times to my little school, though, and they cut their music program. I came out to Kansas City in 2011 to continue my academic work but decided that it no longer was the right choice for me.

Ten years of performing and private teaching later, I and my business partner, Nick Jarrett, took the lease over on the Metropolitan Conservatory. Natasha Kwapich, the previous owner, had created a wonderful little academy and had gotten us, teachers, all up and running with Zoom right away in March. We never lost a step or a student. She was unable to continue running the place, though, and so Nick and I stepped in and kept it going. We’re now open again for in-person lessons; we’ve upgraded our internet and installed Zoom stations in all the studios so our teachers can provide in-person and online lessons back-to-back. We’ve got new and continuing ensembles, workshops, and masterclasses occurring through the Summer, with more on the way for the Fall!

Alright, so let’s dig a little deeper into the story – has it been an easy path overall and if not, what were the challenges you’ve had to overcome?
No, it has not been a smooth road. The loss of my tenured teaching post was most unexpected. When you earn tenure, it’s supposed to be a job for life. I had bought a house in this very rural village (no stoplight, no real stores to speak of), had invested in the local economy and put down roots. So losing all of it (a divorce was included in that little karma package) in pretty much one-shot came as quite a shock, one that I’m probably still not completely recovered from.

I had lost a career I had worked decades to get trained for and then worked another decade to inch my way up the needlessly hostile, often petty ladder of Academe to earn a life that allowed me to more or less do what I wanted, within certain parameters, and never worry about whether or how I was getting paid ever again… it’s a Holy Grail, really, and no one I had ever met had earned that and lost it. I’m the first I’ve ever met, and it is absolutely no fun. So just wrapping my head around that loss, and trying to figure out how to move forward, was really a pretty Herculean task. Don’t ever let anyone tell you differently. But I did. Here I am. And it’s better. I worry about money more, but the freedom of being my own boss… there’s nothing like it and I can’t imagine ever working for anyone but myself again.

As you know, we’re big fans of you and your work. For our readers who might not be as familiar what can you tell them about what you do?
I’m a multi-instrumentalist, specializing in stringed instruments, specifically cello, guitar, and an ancient instrument that’s kind of a combination of the two called the viola da gamba (Italian for “viol of the leg,” as it’s held between the knees like a cello). I did most of my formal study in the music of the viola da gamba’s prime time period (roughly 1490-1770-ish), but my original creative work draws heavily on more recent influences. I create, perform, and teach electronic music as well, and I’ve studied and worked with Northern Indian Hindustani music and instruments, as well as music from Bali, Ghana, and all over, really.

My main performance instrument is a 7-string electric viola da gamba, created in The Netherlands in the early 2000s. I perform occasionally with Kansas City-based ensembles, including the Kansas City Baroque Consortium, Ensemble Iberica, The William Baker Festival Singers, and others. I’ve worked to ensure that my eclecticism, which I really do think is my superpower, is not a jack-of-all-trades/master-of-none situation. The instruments I will play publicly are only those that I’ve achieved a professional level on, and as I practice each, I draw from the techniques of the others, finding ways perhaps more interesting to me to produce the results I’m listening for. And all of this informs my teaching, wherein I try to pass on a little of my own curiosity and the idea that because everything is kind of connected, finding those connections can turn on those little lightbulbs over our heads and make our lives much more meaningful, and ultimately more fun.

Do you any memories from childhood that you can share with us?
My favorite childhood memories are all of those summer days spent in the Sierra Nevada, near Lake Tahoe. It’s not anything we were doing; specifically, I just remember the smell of the air, the feeling of the sun, the wind in the tall pines, and the quiet. It’s still my favorite place. 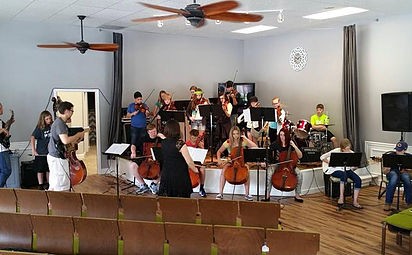 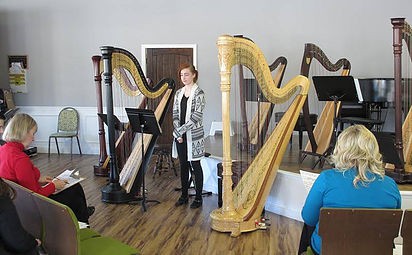 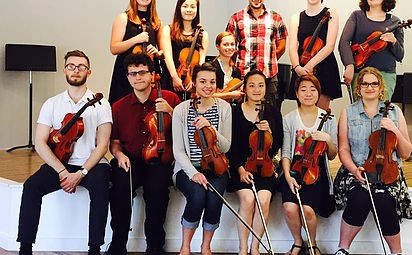 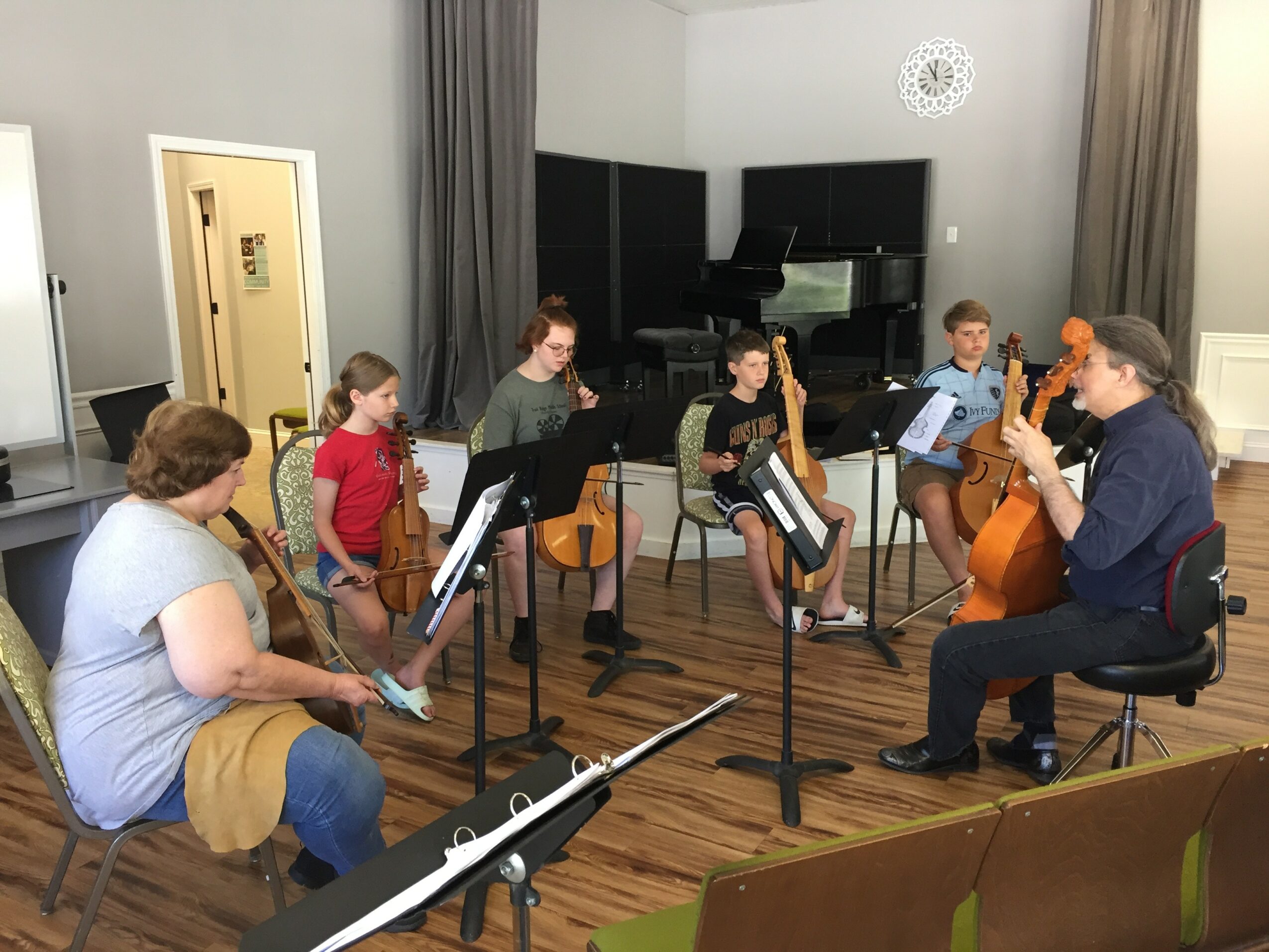