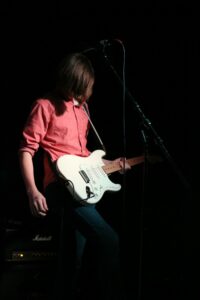 Today we’d like to introduce you to Tillie Hall.

MellowPhobia were formed out of the indie alt-rock scene of Pittsburgh, PA in late 2017. Now residing in their home city of Kansas City, they continue to grow their audience producing a highly original sound that they describe as “landlocked surf rock”. With a love of the British sound, socially conscious lyrics, and hook laden tunes; the band will keep the crowd jumping and give them something to think about. MellowPhobia spent the majority of 2020 in the studio, releasing their debut single ‘Jackal’ in May of 2021. “Jackal” refreshes the MellowPhobia sound, bringing in a lively and modern surf-rock sound. The song comes nearly three years since the release of their debut EP “Listen”, that landed them support slots for national touring acts Wade Cota, The Jacks, and Moon Phase as well as regional acts SEASAW, Whitehall, The Time Framed, and Of Night And Light. On July 14th, MellowPhobia released their sophomore EP ‘Is This Seat Taken?’.

The striking images for ‘Jackal’ and ‘Is This Seat Taken?’ was a collaboration between MellowPhobia, and Brazilian illustrator Jenifer Prince. Showcasing the themes of the songs, the artwork adds a visual dimension that connects to listeners on an emotional and intellectual level. The band revolves around songwriter and guitarist Til who provides the distinctive vocals to all MellowPhobia tracks.

MellowPhobia currently have one E.P and three more singles in the process of being released later this year, with the next release expected Mid-September/October 2021. They are also in the process of writing the next batch of songs, expected sometime in 2022.

Alright, so let’s dig a little deeper into the story – has it been an easy path overall and if not, what were the challenges you’ve had to overcome?
The band encountered multiple obstacles, including relocation. Despite this, we have managed to grow our fan base, and continue to release music that stays true to the MellowPhobia sound, and has taken the us to new heights as performers and individuals. The COVID-19 pandemic forced me to take a step back from performing live and allowed me to focus all of my creative energy into the recording process and emerge from the studio with a swath of quality material, ready for release. To date, MellowPhobia has more than 20 songs ready for recording and/or release, with more on the way.

Thanks for sharing that. So, maybe next you can tell us a bit more about your work?
MellowPhobia is an indie rock band at its core, with an evolved sound that is described as Landlocked Surf Rock. The band is known for producing high-energy sets that keep the crowd jumping and singing along. The band’s biggest accomplishments include the recording, and release of multiple EP’s and a single, with more material on the way ready for release at a later date. MellowPhobia’s sound is unique and catchy, artistic and simple, and endlessly energetic. The band is sure to keep the crowd entertained and guaranteed to deliver high-quality, high-energy music that is relatable and exciting.

Risk taking is a topic that people have widely differing views on – we’d love to hear your thoughts.
As a band, risk taking is most of what gets done. You have to take a risk that you will go into the studio and come out with a marketable product. Every time you step onto a stage, you’re taking a risk that the crowd might not enjoy your set or that your equipment might fail. When you send in demos to labels or radio stations, you are taking a risk that you get picked up or rejected. You really have to place your faith into your fellow musicians, and into your equipment, and your own abilities as an artist, and a musician, to succeed. You have to fully believe that your music is quality and that it has the potential to take you to places you haven’t been yet. You have to know that you’re putting your best into what you’re doing and really push yourself to create things that fulfill yourself, as well as allow you to connect with others, if that is something you aim for. 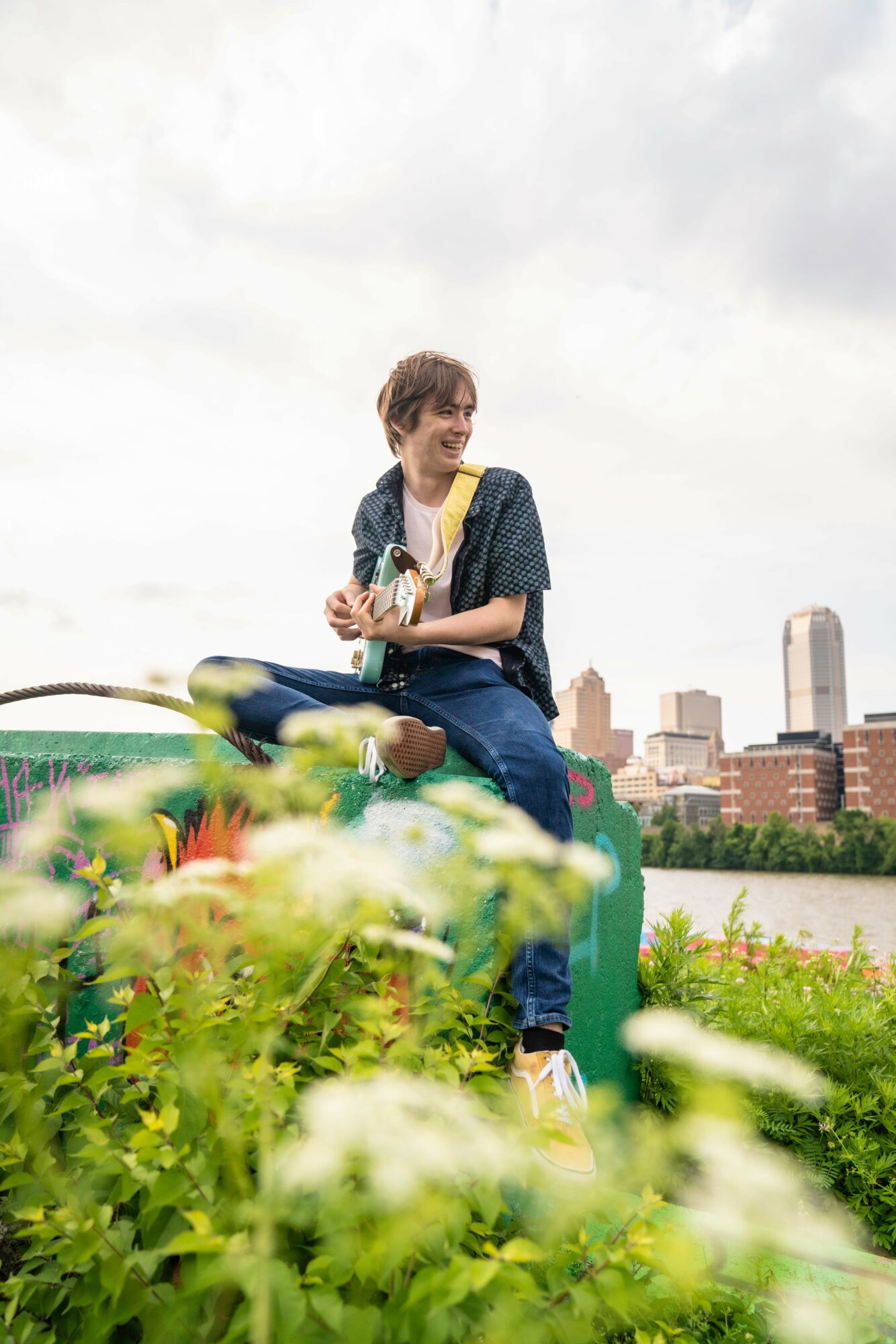 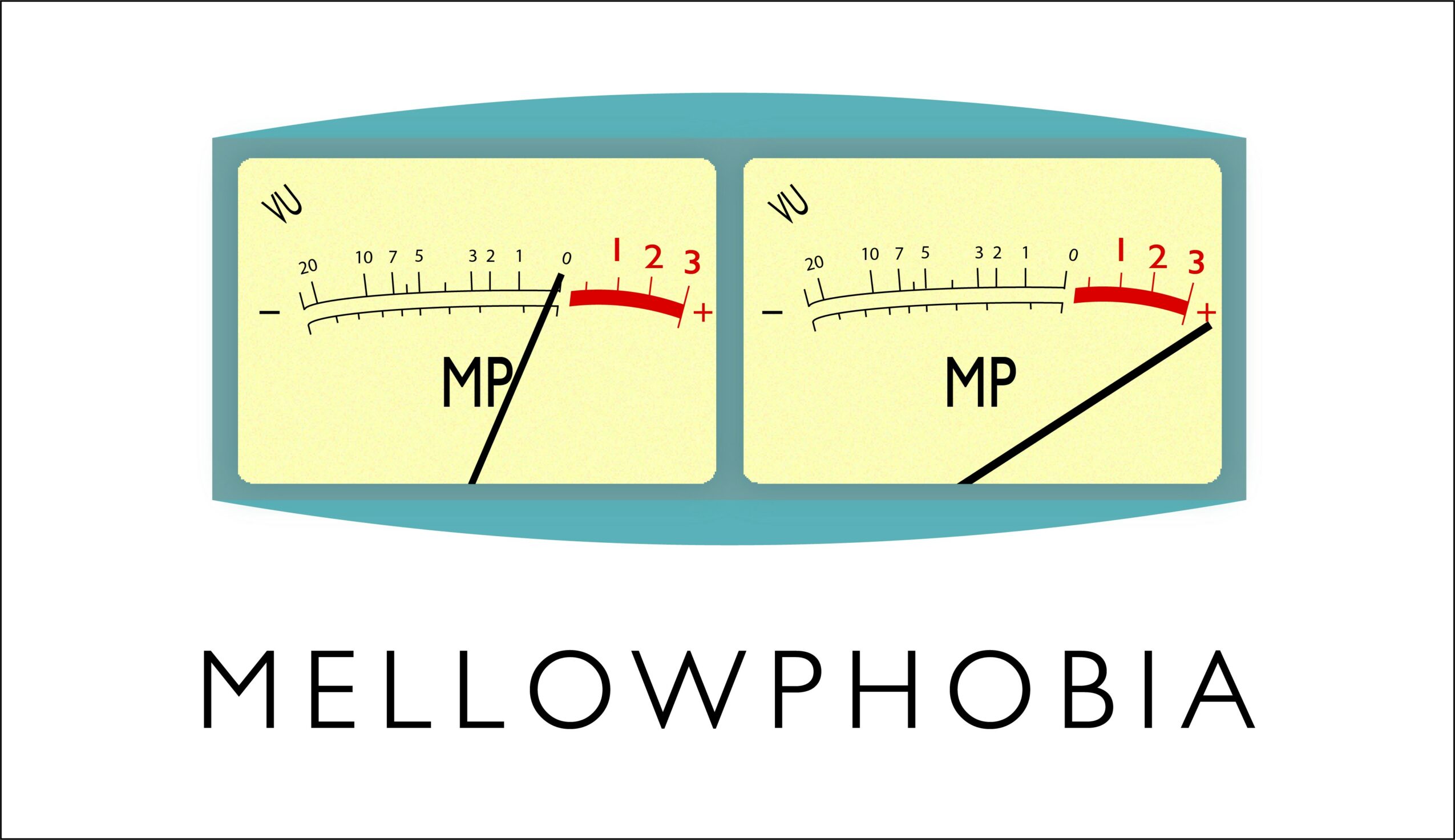 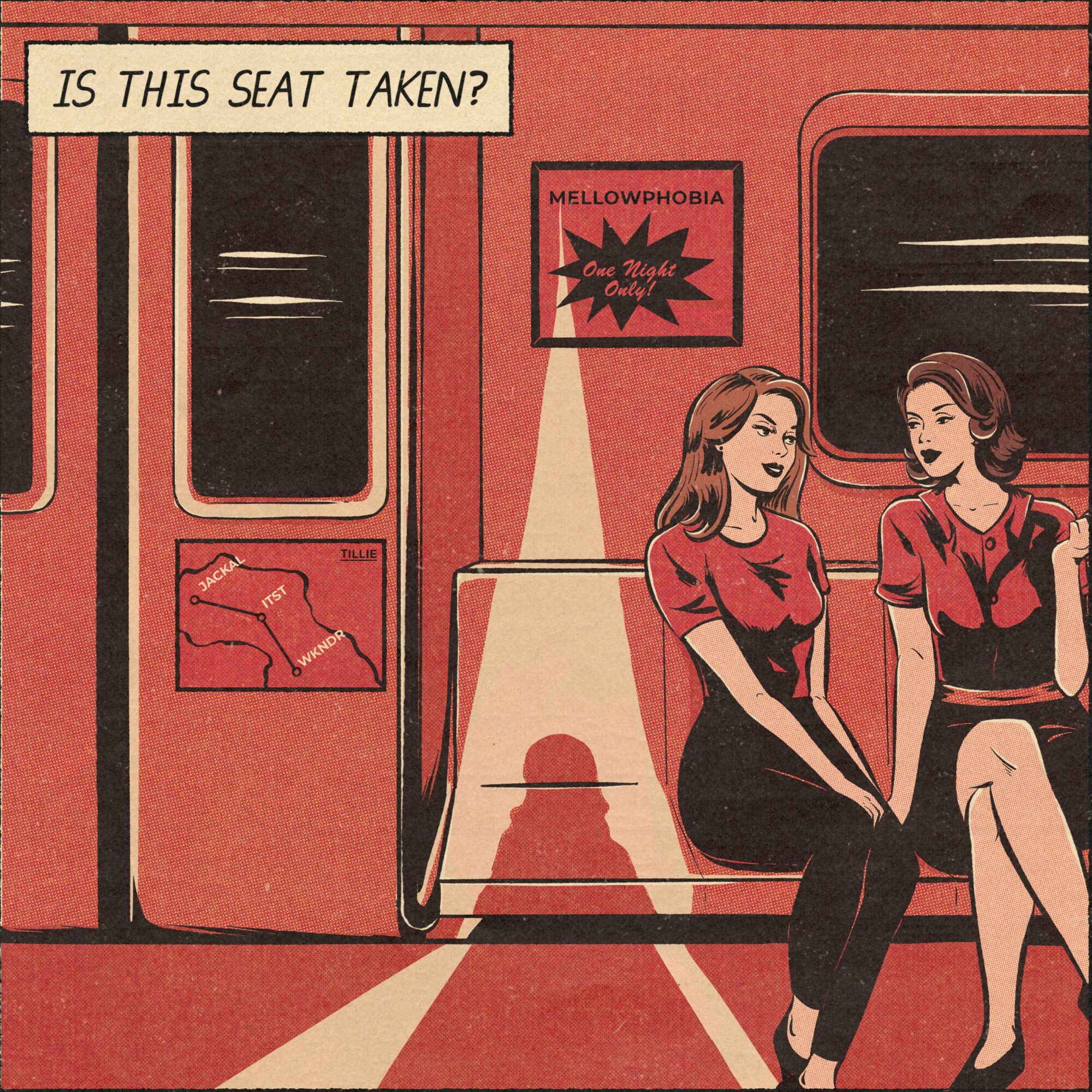 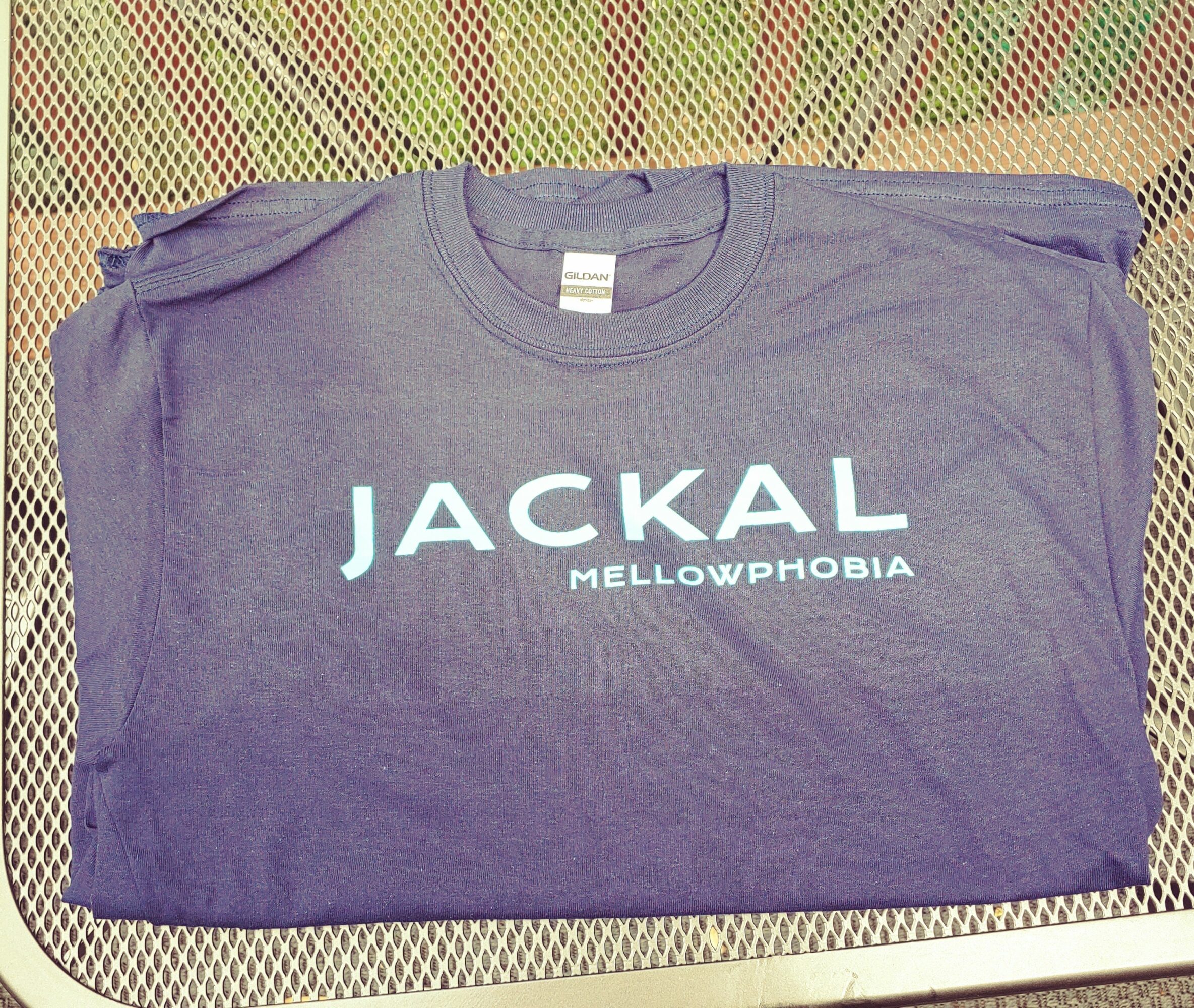 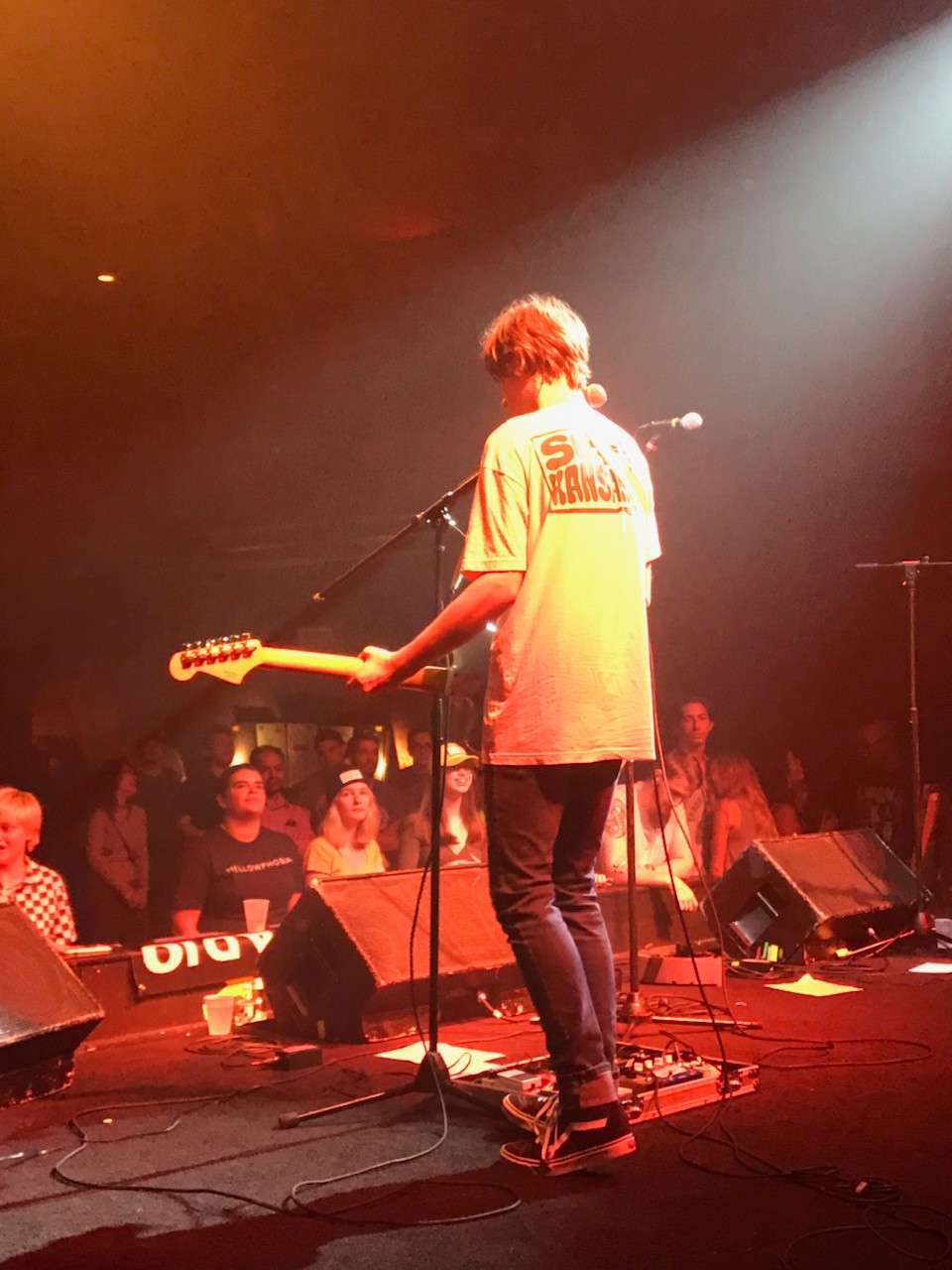 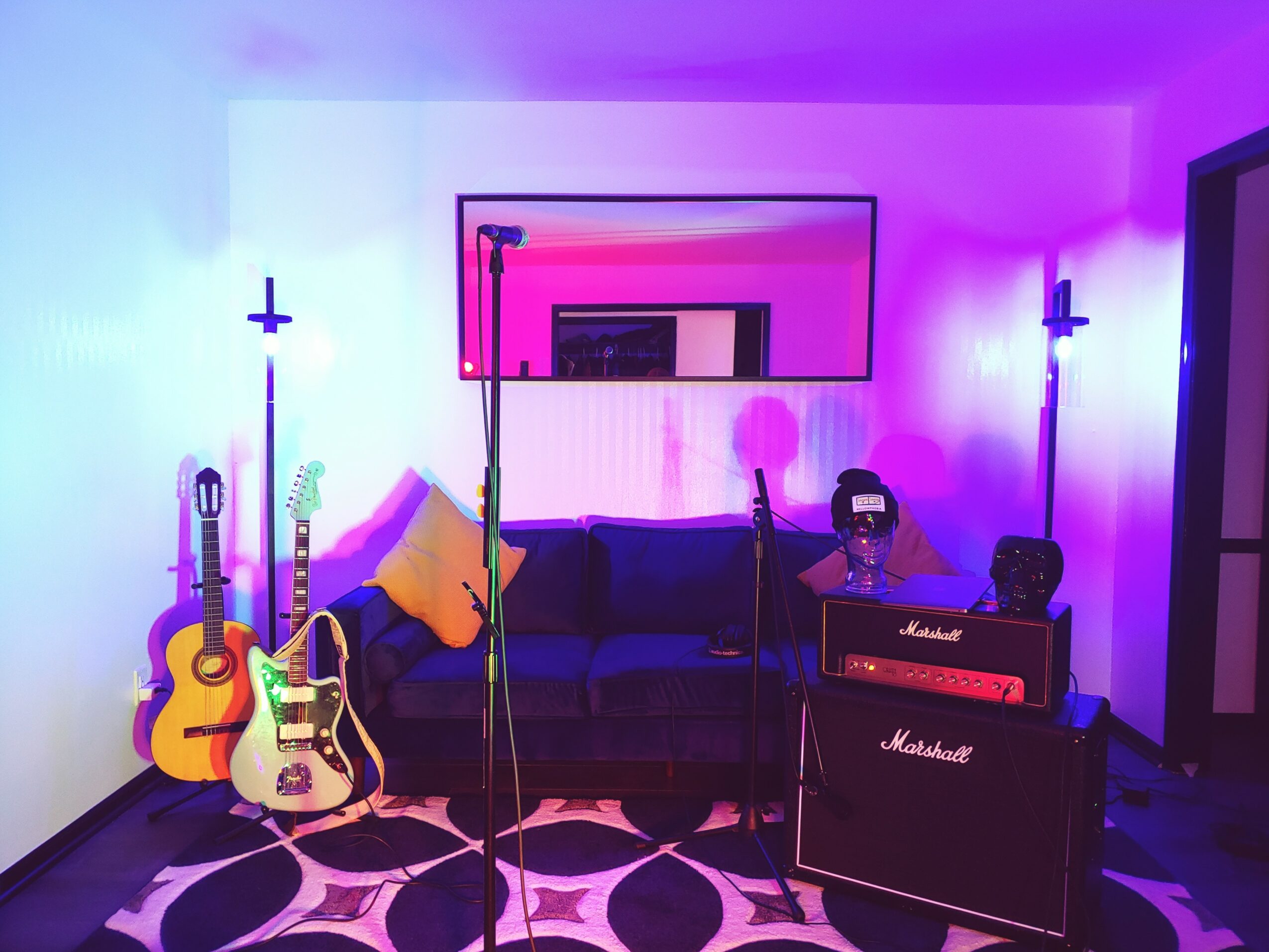 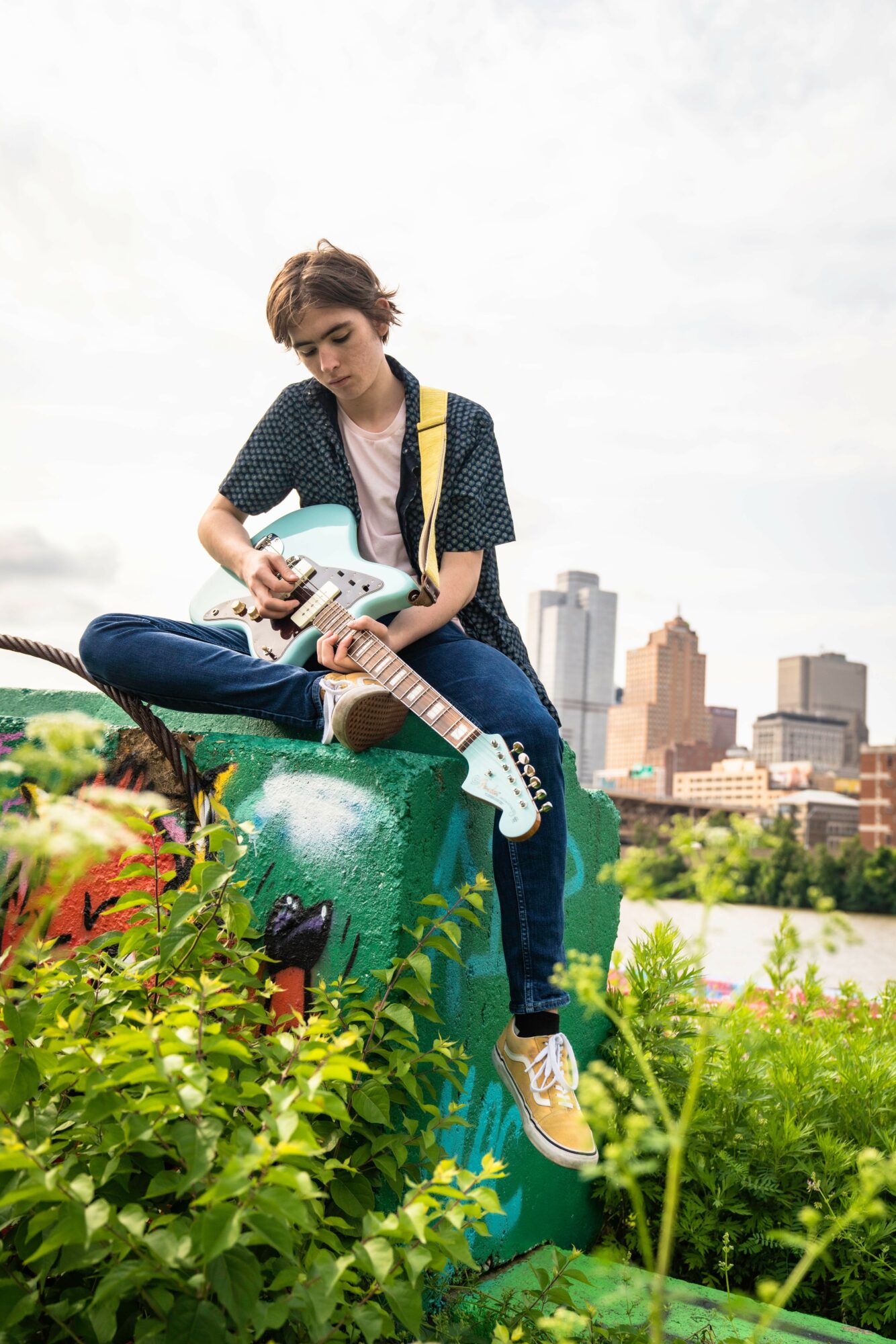