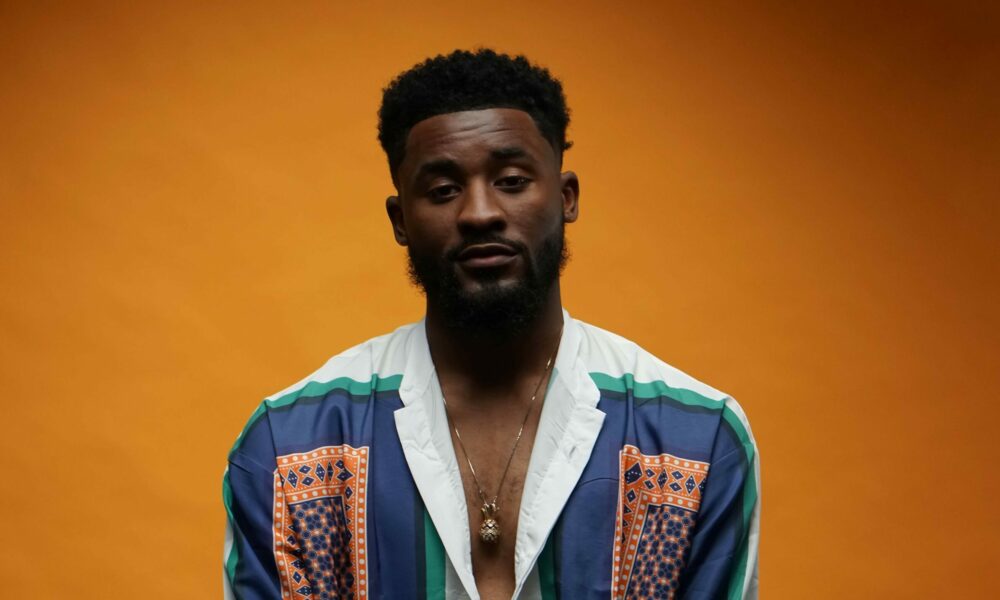 Today we’d like to introduce you to The Royal Chief.

Hello Royal Chief, so excited to have you with us today. What can you tell us about your story?
I discovered my passion for writing music at the age of 12 or 13. I used to draw, badly (laughs) when I was younger, I would make characters and create whole storylines around them. In 7th grade I went to Usher’s concert at Kemper Arena, he was on “The Truth Tour” and Kanye was one of the openers. Ye performed Spaceships and the moment I heard it I knew that’s how I wanted to tell my stories going forward.

My mom was always on me about not spending a lot of time playing video games and watching tv, so I would spend most of my free time working on my craft. During my senior year of high school, while everybody was choosing colleges, I was choosing which city I wanted to move to so I could chase the dream. I had a scholarship for two free years of college and turned it down, I am here to tell you moms was not happy about that at all (laughs). But at that point, I had made up my mind on what I wanted out of life.

I stayed in KC for a couple of years but in 2012 my brother, who was my best friend, died suddenly. From that point on I knew life was too short for me to let it pass by. So, in September of 2012, I decided to leave. My manager at the time plugged me into Tree Sound Studios in Atlanta. When I arrived, I was only supposed to stay in the building for two weeks, but I established a rapport with the person who was running the studio, and he let me live in the building. In my first year in ATL, I slept on a little cot under some stairs in the biggest studio in the city.

I remember they had a shower in there that never worked so I had to get a gym membership at Lifetime Fitness just so I could wash my ass (laughs). Living in Treesound was like living in a frat house but where famous people would pop up. You would just be kicking it with interns then T.I. would walkthrough or you would go to the kitchen and J Cole was in their shit was nuts! While I was there, I ended up running into Cyhi the Prynce.

We used to run games of 2K, and I had built a solid enough relationship with him that one day he invited me to sit in on one of his writing sessions. He was working on Yeezus at the time and played me an early version of several records like Bound 2. Eventually, we got cool enough and I had a role on his creative team. We would work on records for Ye, bounce ideas, he even took me on tour one year – shit was dope! I always say that ATL taught me how to really “make music “.

A lot of what I learned was being in rooms crafting records with him. From there I moved around and networked through ATL. Eventually, I found myself wanting to move back to KC and bring back what I learned. So, I came back to KC and started establishing my core fan base here. And now I have been fortunate enough to be doing this interview with y’all.

I’m sure you wouldn’t say it’s been obstacle-free, but so far would you say the journey has been a fairly smooth road?
It’s been a far from a smooth process.  And while I did have a place to sleep in Tree, I was 20 years old and, had no family in the area, I was still semi-living out of my car just winging it. This thing is a trip for real and there is no map to tell you how to navigate it. I have spent some time being depressed some days wondering if this thing was going to really happen.

I often wondered if I missed my window of opportunity or if I made a mistake and did not see my break.  People that I invested in took leave from me for “greener pastures,”. I have lost friends and relationships over this. I have seen the industry first-hand I lived through some of those horror stories that you hear about i.e. (bad contacts, split-ups over money and the like, etc.) all that shit.

Even moving back home (KC), people questioned me about that and there were times when I questioned myself. I try to look at this journey and recognize just how far I have come. That is what keeps me going. This lifestyle is truly a ride but if you get out during the lows, you will never see the highs.

Appreciate you sharing that. What else should we know about what you do?
I am a recording artist by the name of The Royal Chef.

I specialize in lyricism and storytelling. I am known for that and for my live performances. If there is anything I am most proud of, I would have to say it is my resilience. I have not stopped, I have kept going and made it so much further than most, that is what sets me apart.

The reason the odds are so low for a career in music is that people give up on difficult things far too easily. There are so many avenues to have success in music and most give up before they have truly given themselves a chance.

We’d love to hear what you think about risk-taking?
We take big risks over here (laughs) that is all I really know how to do. If you want something out of life you have to be willing to bring your life into it.  What is the worst that could happen? If you lose something tangible (material things, money, or whatever) you can always get it back.

If you lose your life well that is going to happen at some point anyway, at least you got to live it on your terms. Like I said I moved to Atlanta alone at age 20. I did not know anybody or have anywhere to go I did it anyway.  Throughout my whole life, if I would see a cliff, I would jump and figure everything out on the way down.

My philosophy is “outwork everybody and everything will work out.” 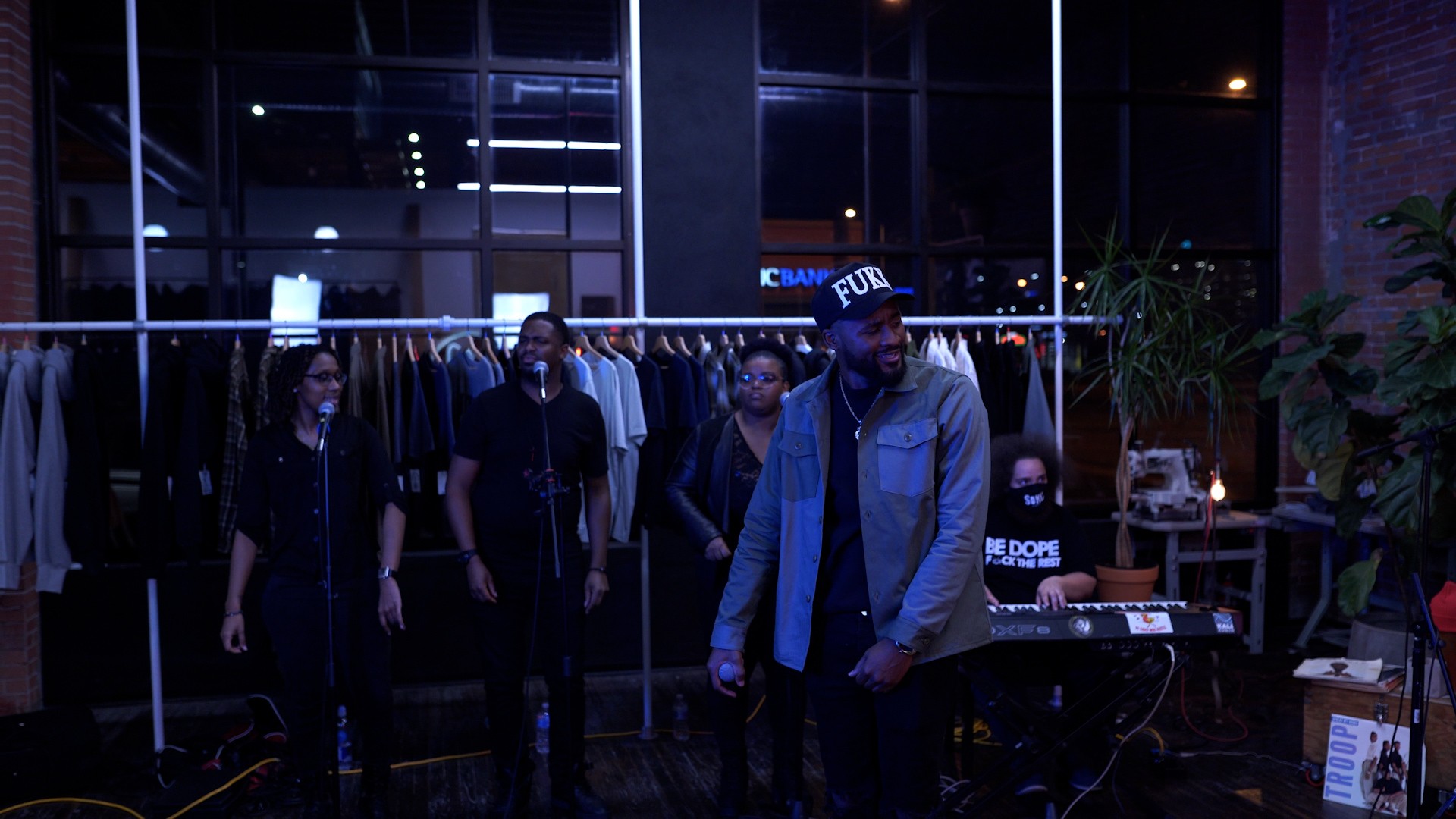 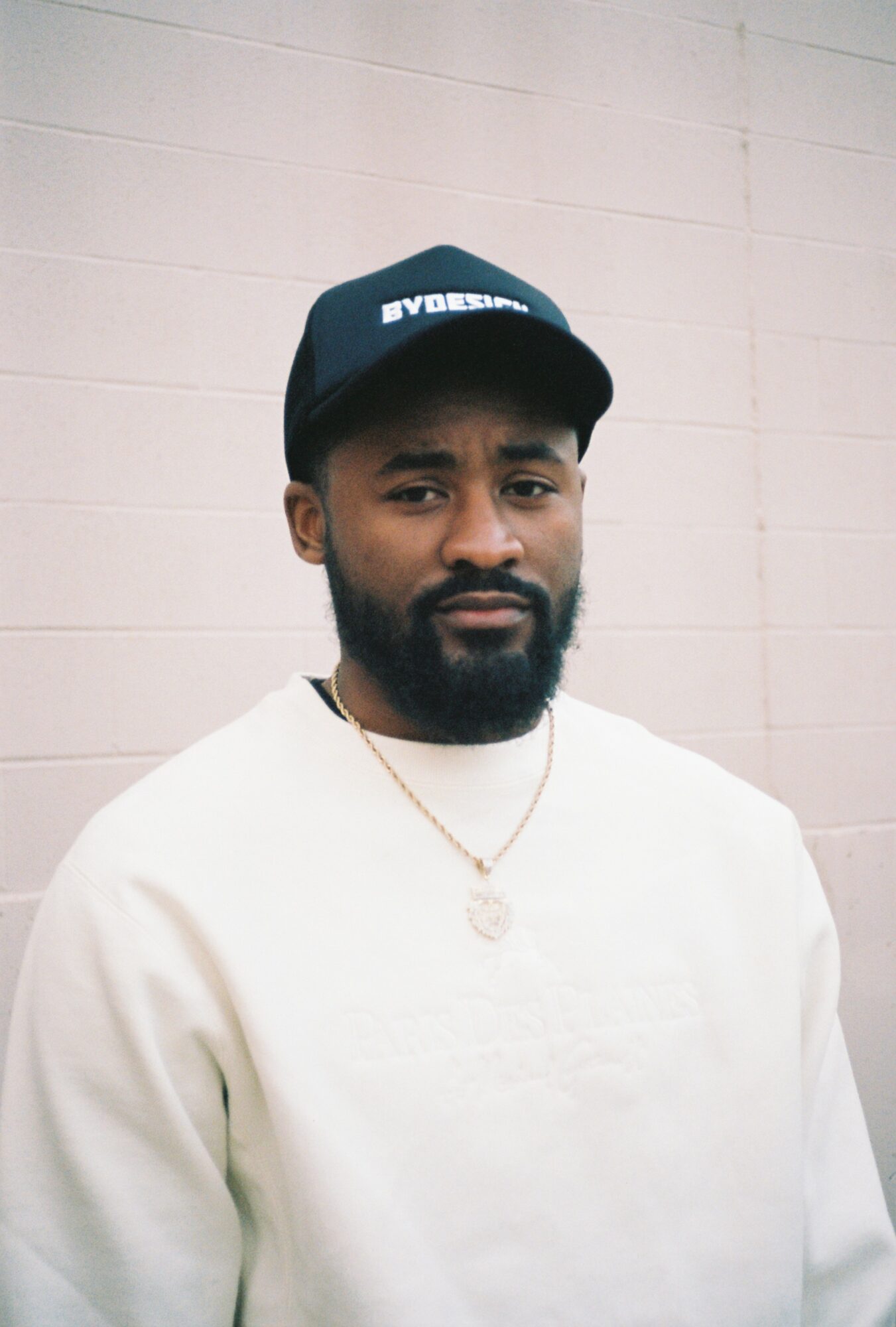 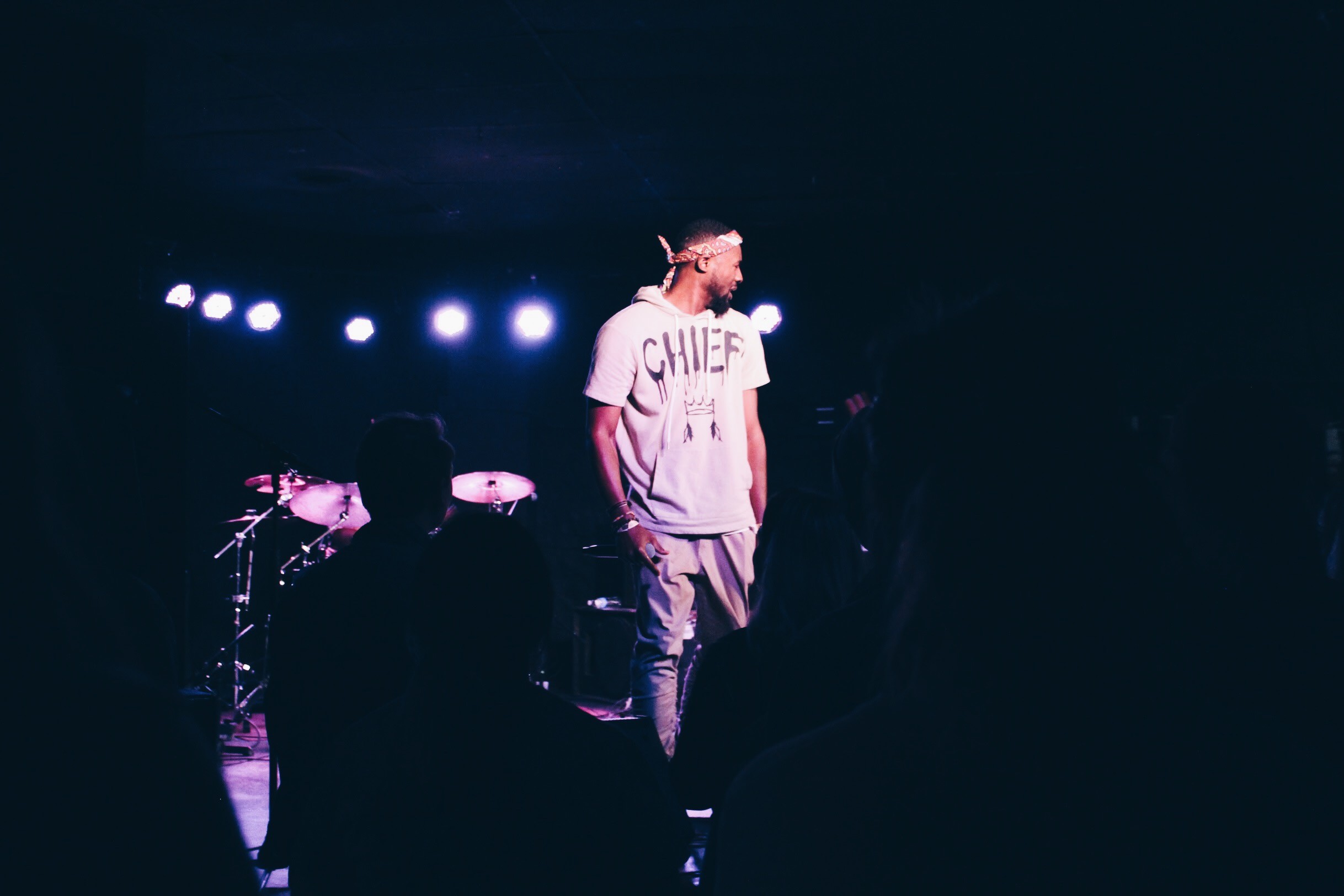 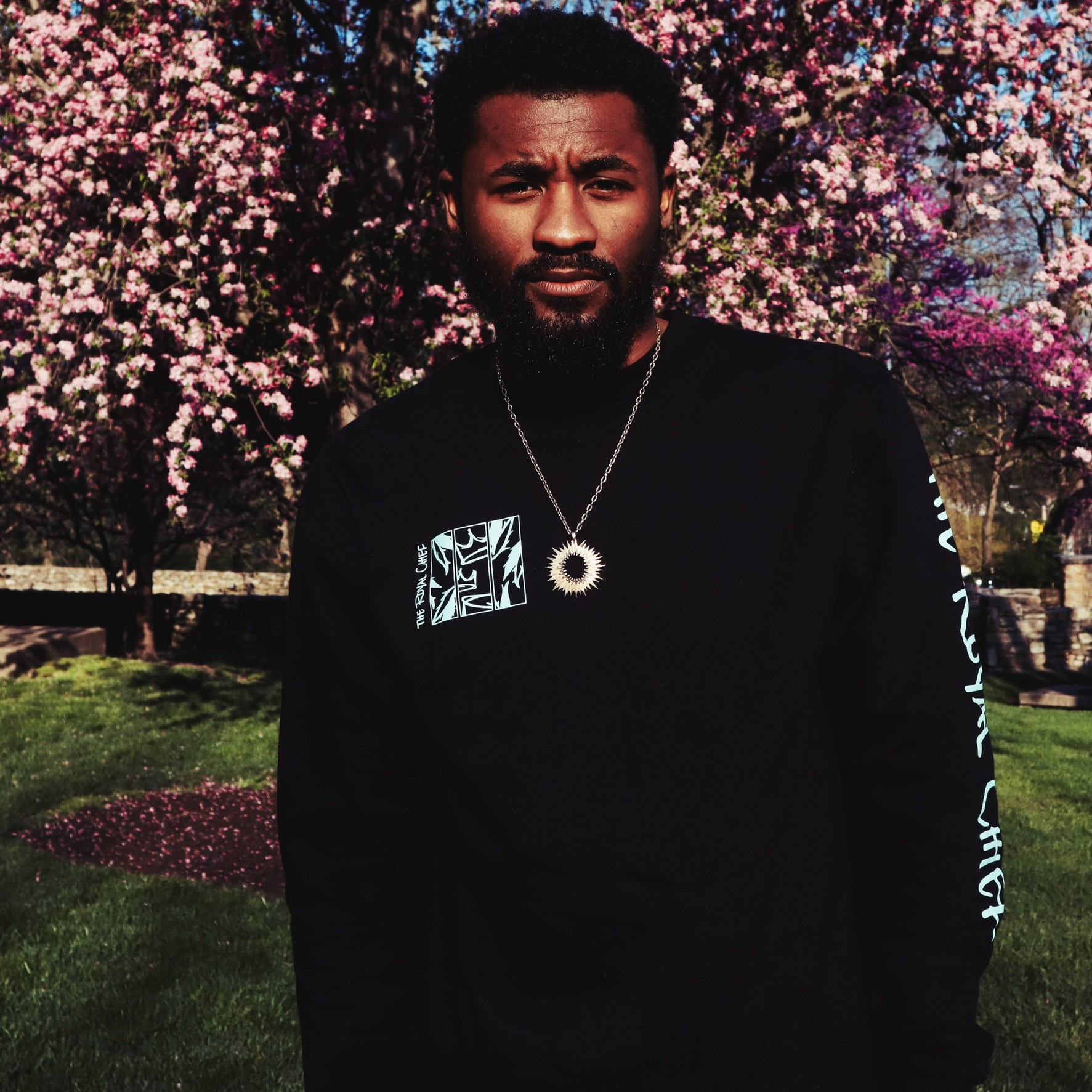 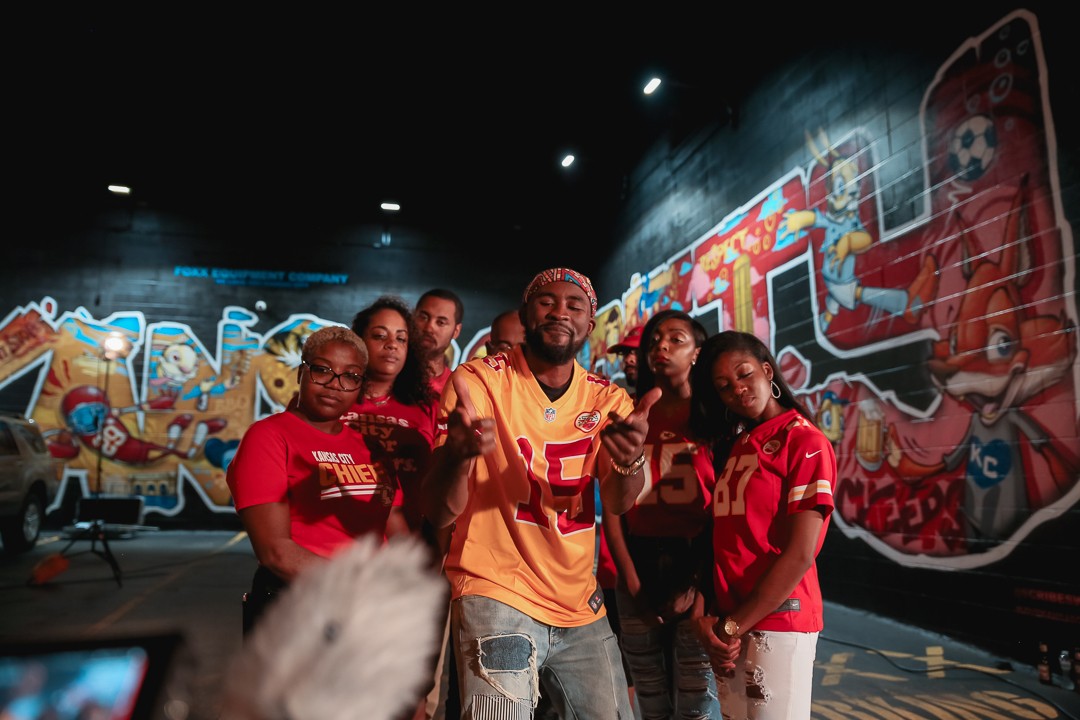 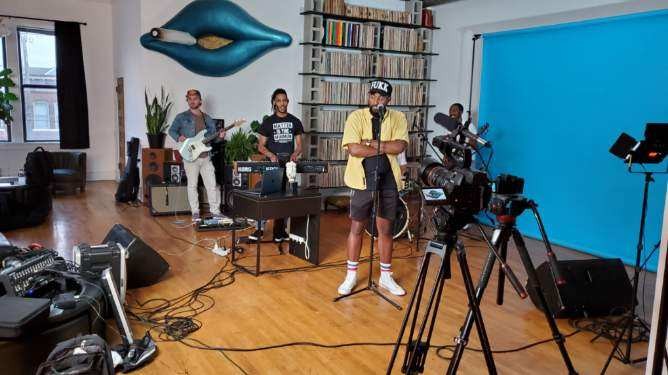 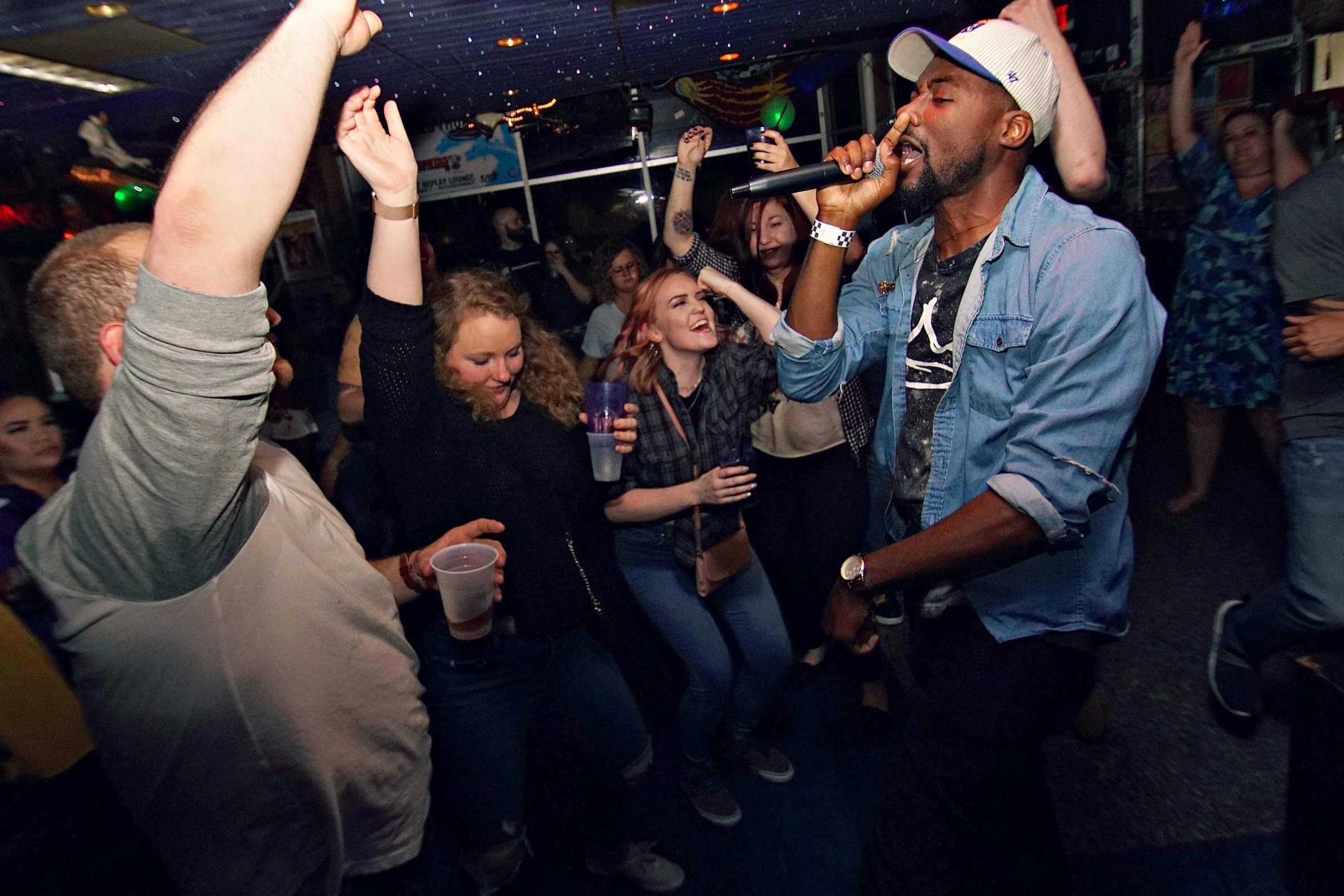 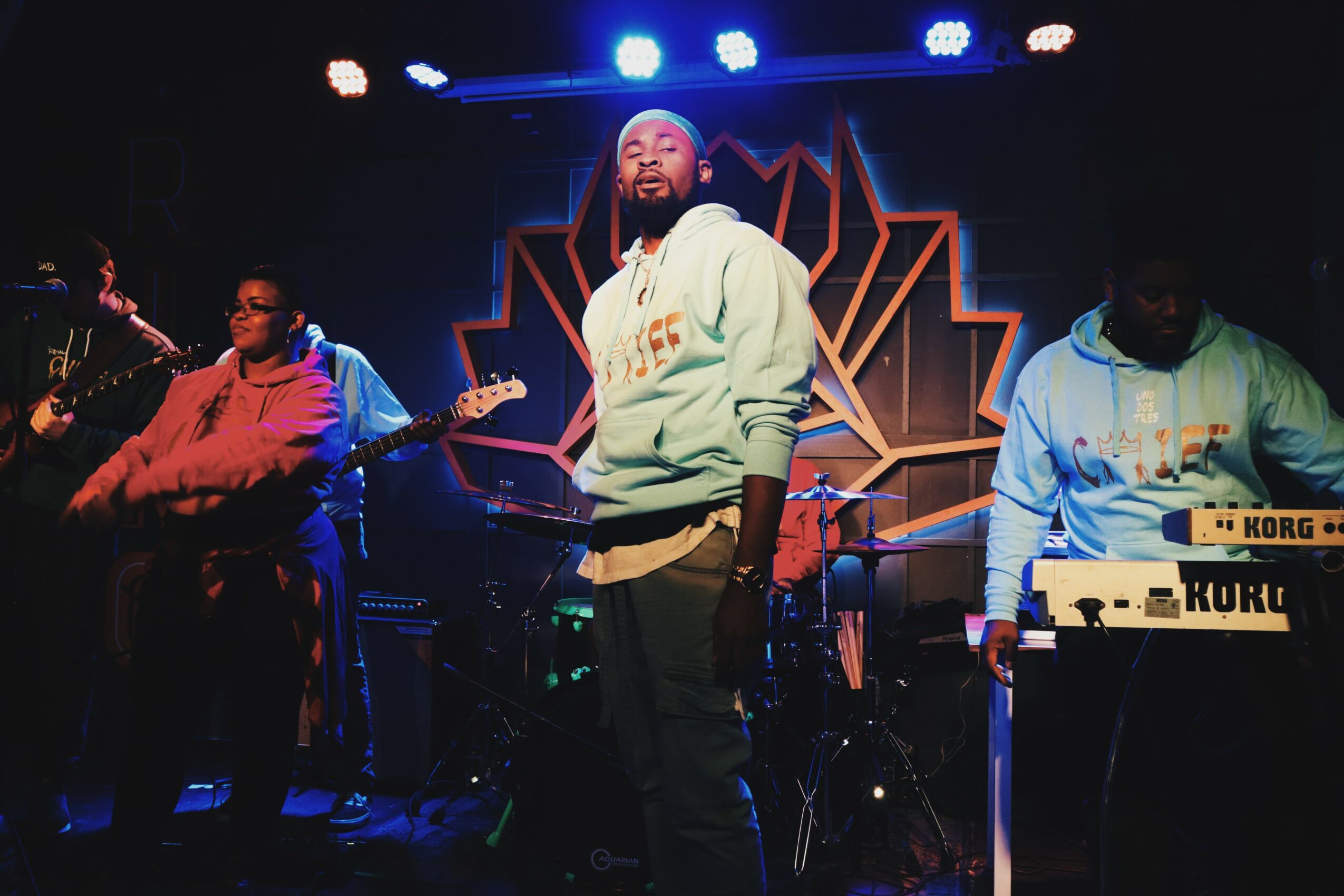