Today we’d like to introduce you to Shane Radford.

Hi Shane, please kick things off for us with an introduction to yourself and your story.
When I was 7 years old, I had discovered a love for music. As a result of this, I bugged my parents to get me into music lessons. Being a 7-year-old boy, of course, the electric guitar was calling my name. Within a few months, I was enrolled in lessons and began my journey.

As a budding musician, I began pushing myself to learn new types of music, however, I still felt lost. A few years passed by and I wasn’t sure if I wanted to continue on my musical journey. Out of nowhere, while surfing AOL music on my grandma’s computer, I discovered Fall Out Boy. Right then and there, I had a new sense of inspiration and purpose. The lyrics spoke to me, the music gave me goosebumps, and I was able to see four dorky dudes making a difference in someone’s life. This let me know that music was worth pursuing. I started a few bands over the early parts of my teenage years before I finally settled on a band called Lost in the City while I was in college.

Before Lost in the City, I felt myself losing momentum again, however, Lost in the City kept me going. We recorded some songs, a music video, and before we knew it, we were getting offers to play all over the nation. We capitalized on our overnight “success” and went on a nationwide tour and released our debut album over the course of six months. We continued to tour occasionally, play local shows, and record music. Due to our lives taking different routes (and perhaps some burnout), Lost in the City ended about a year after we released our sophomore album.

After Lost in the City called it quits, we had a few more starts and stops, including a single titled “Young and Brave” that we released at the beginning of the pandemic. This song gave us a renewed sense of purpose, but we ultimately decided to call it quits due to life continuing to get in our way. Becoming accustomed to constantly writing music, touring, and recording, it was a tough habit to drop. I began to demo some material that would have never fit with any of my previous music projects just to keep myself busy. As I developed these songs, I felt like I was beginning to carve out a niche for myself. I decided to make something of this project and Boy Called Killian was born.

The music I was writing was an amalgamation of all the music I listened to growing up. It blended 80’s pop, 90’s hip hop, rock music, emo music, “Soundcloud” rap, and a number of other influences. It felt natural and like I had finally broken out of a box that people had previously placed me into (the pop-punk band stereotype). Fast forward to today (October 27th, 2021) and I’m getting ready to release my first solo single this upcoming Friday (“What is Tomorrow?”). As I push myself forward, I have plans to release an EP later this year and have plans to continue releasing singles in 2022. My main rule right now is to just write music that is fun. No pressure, no expectations, just fun.

Would you say it’s been a smooth road, and if not, what are some of the biggest challenges you’ve faced along the way?
Being a musician is certainly never a smooth road. It’s a creative process where you end up hating more than half of what you create. You end up establishing these insane expectations for yourself that you can never reach and that leads to a lot of doubt. Being a musician is much more than having talent, being a business person, or being clever when it comes to marketing. The number one trait that all successful musicians have is perseverance. No matter what happens, you have to keep pushing. In Lost in the City, we wrote, practiced, and demoed probably over 100+ songs in the time the band was active, but only ever released 21 of them. That gives you an idea of the scale of work that being a musician takes and how you have to keep pushing yourself forward.

When it comes to specifics, there were a lot of struggles. The sophomore album release of Lost in the City was definitely a disappointment and killed almost all momentum that we were riding. Expectations were so high after the warm and positive reception we received for our debut album. We had decided to pursue a more mature and darker sound for the follow-up and not all of our fans, friends, and families responded positively to that. It was a risk that we miscalculated and thought would pay off, but ultimately it put in a spot where we felt dejection and that we had failed. As momentum evaporated, we felt like it was time to go our separate ways. We did have some spurts where we wrote music and even released a follow-up single, but ultimately, we had just lost the momentum we needed to keep going. Having this doubt almost made me quit music entirely, but being able to just write music for fun helped me start Boy Called Killian and has me excited for what’s in store.

Alright, so let’s switch gears a bit and talk business. What should we know about your work?
When it comes to my work, I’m a musician. I write music that I like and that I hope other people will like. Ultimately, I have specialized in writing pop-punk and alternative music in the past. This all comes from my time in Lost in the City, where I’m probably most well-known as the lead vocalist, guitarist, and lyricist. In my time in Lost in the City, the thing I’m most proud of would be the fact that we released two albums and toured nationally. Some of my favorite memories in my entire life come from the times I was touring.

Right now, I’m writing music that has influences from all over the place. Ultimately, you could call all of this “pop” music, but it really ranges from 80’s pop to modern hip hop. The music I’m writing now, is actually what I’m most proud of. Kansas City doesn’t have a gigantic “pop” scene, so I do feel like the music I’m writing now helps separate me from the rock, country, rap, and alternative scenes that is usually known for. 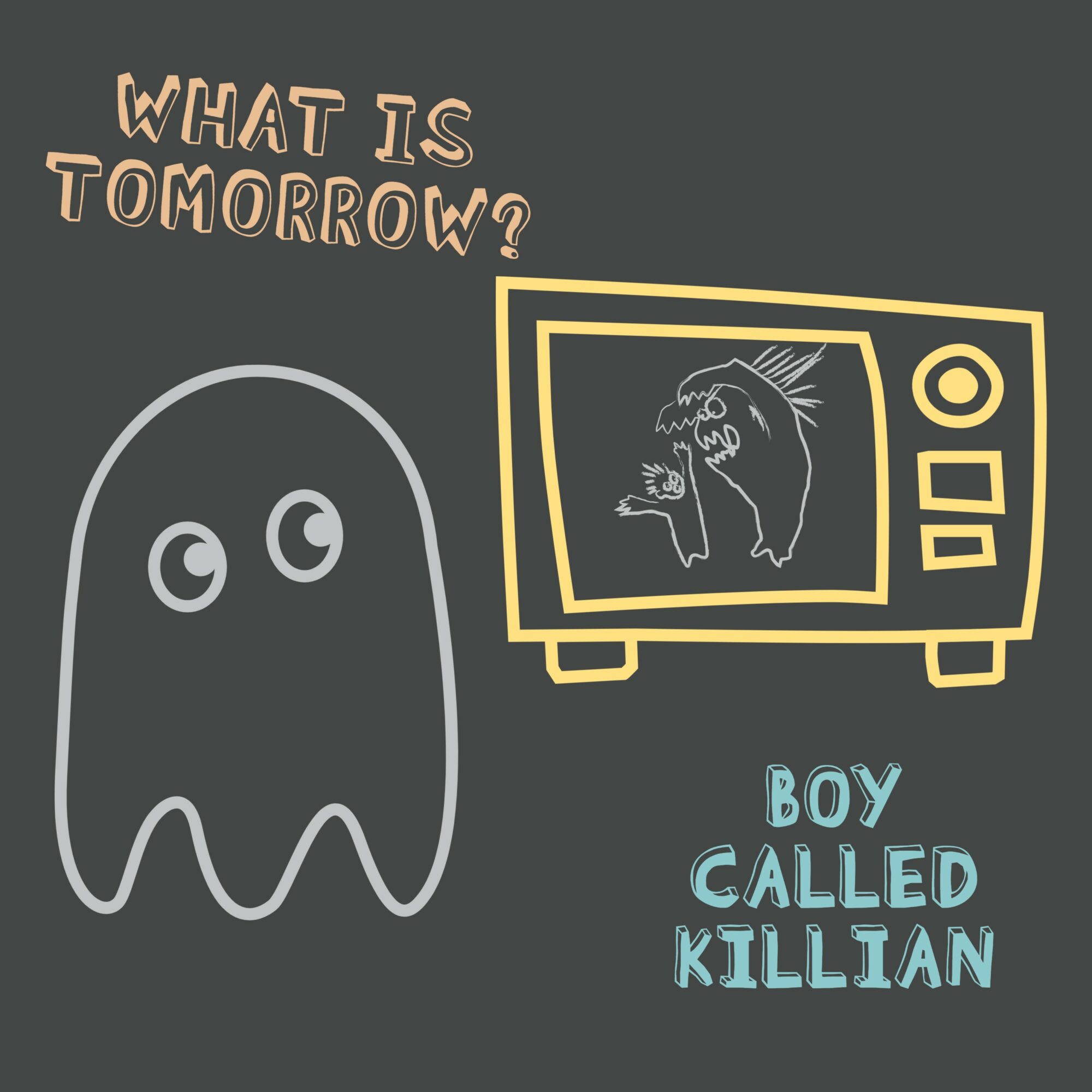 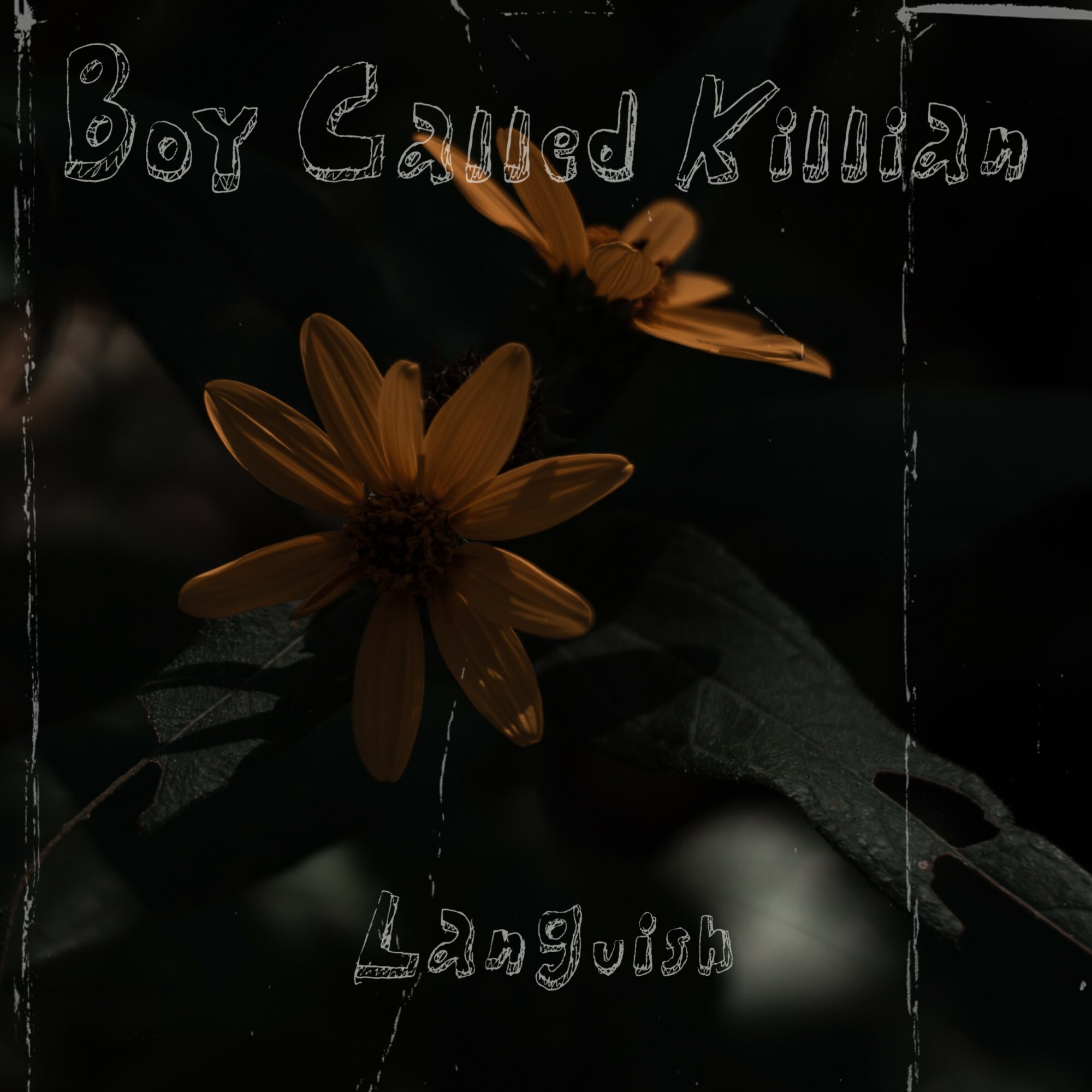 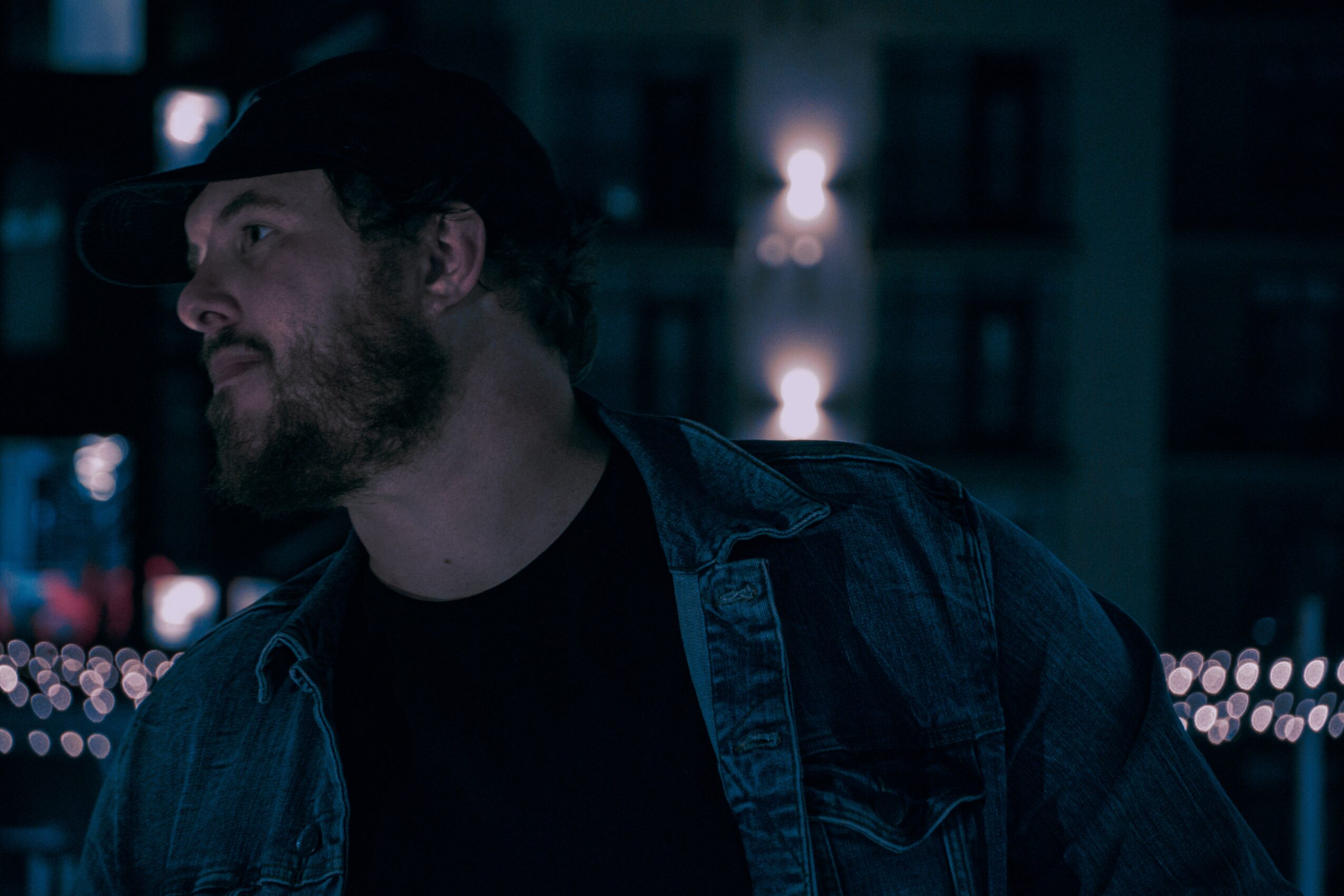 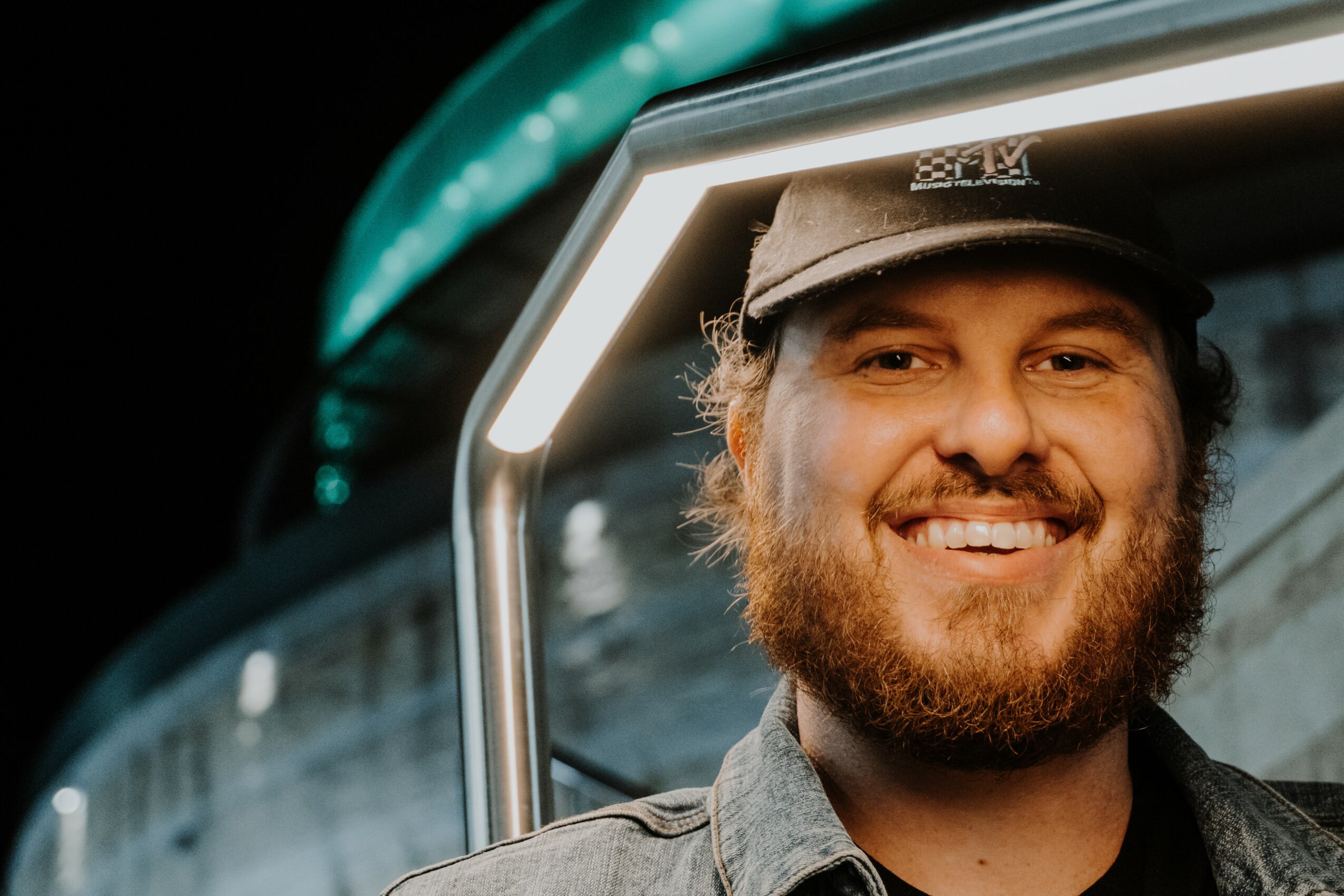 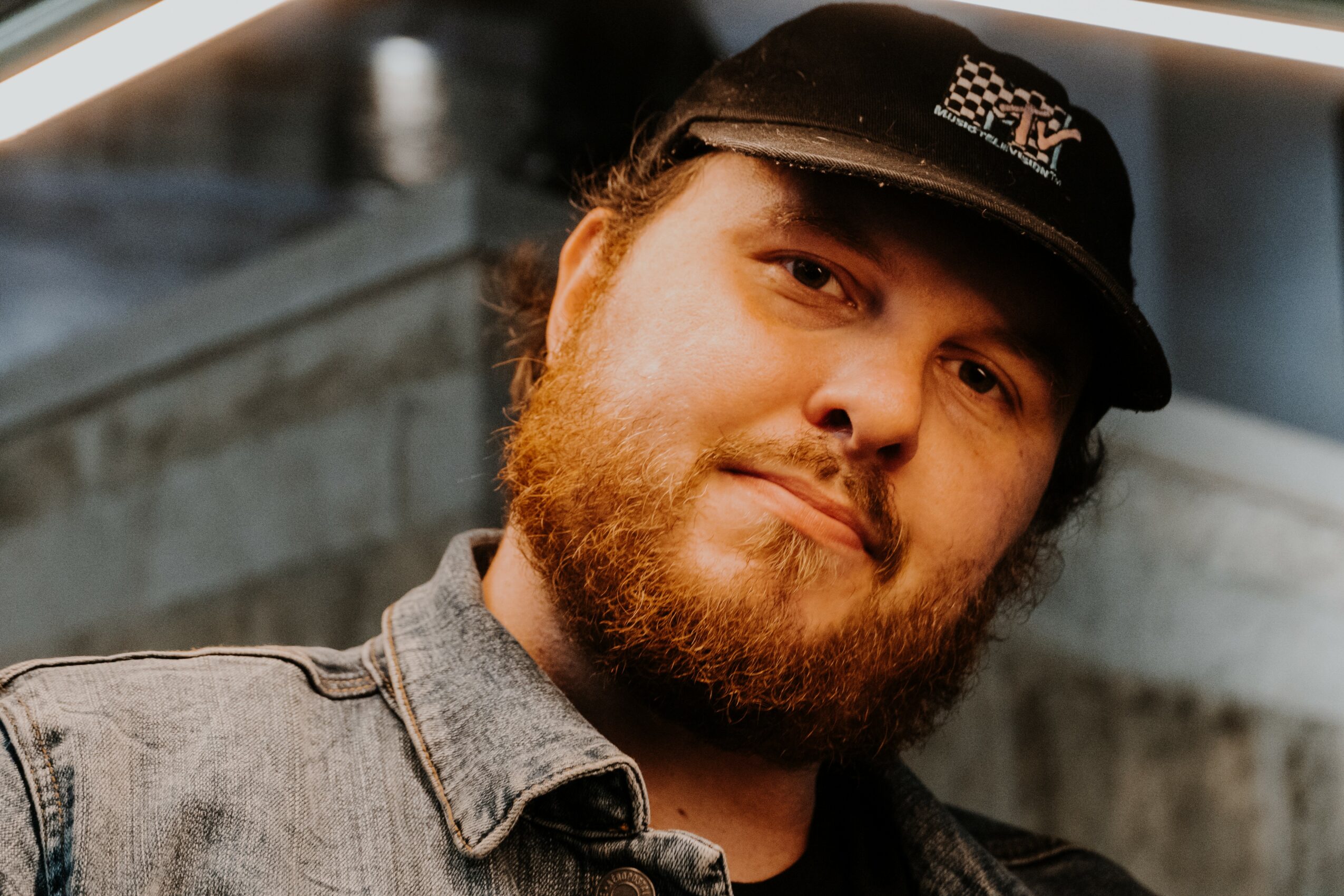 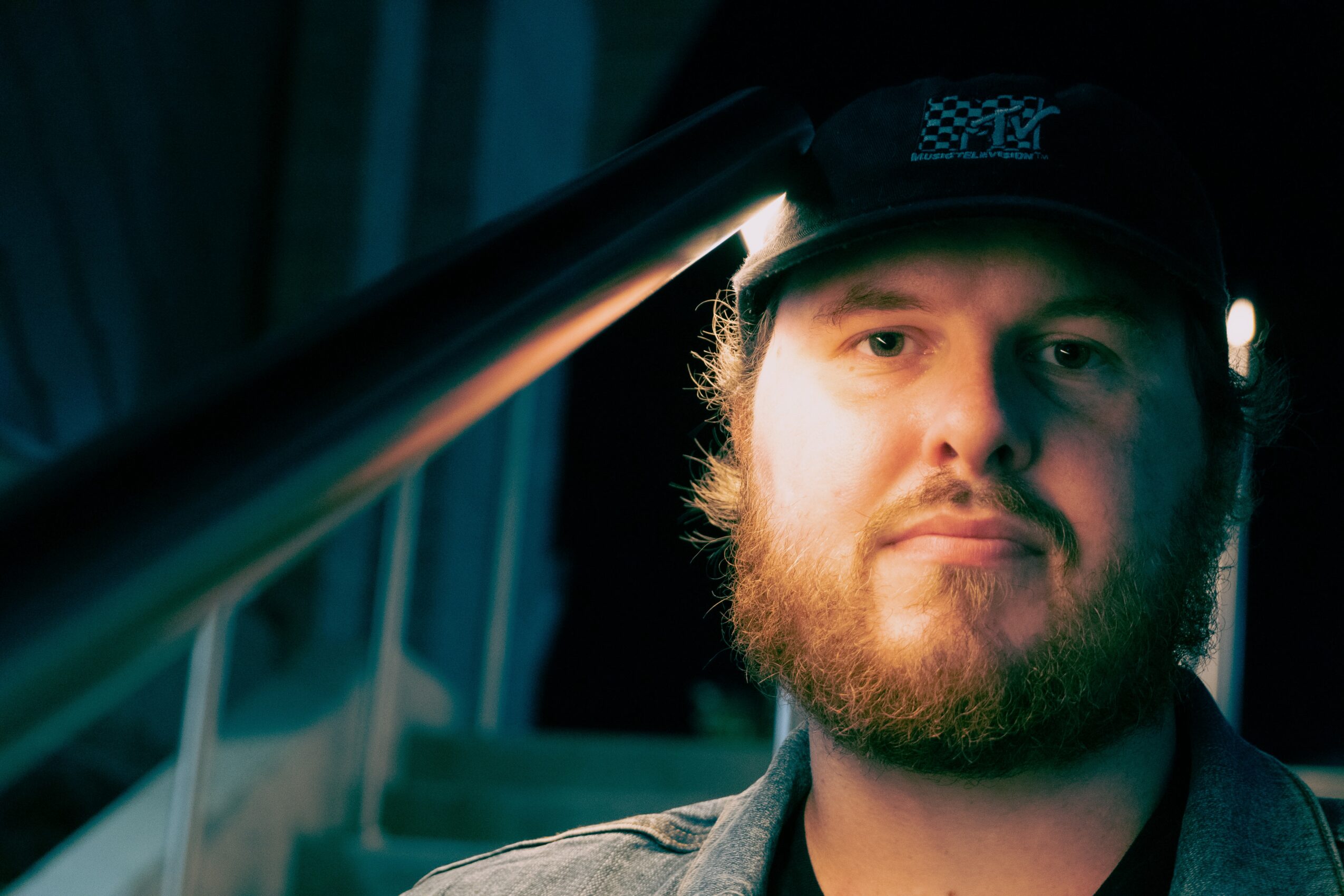 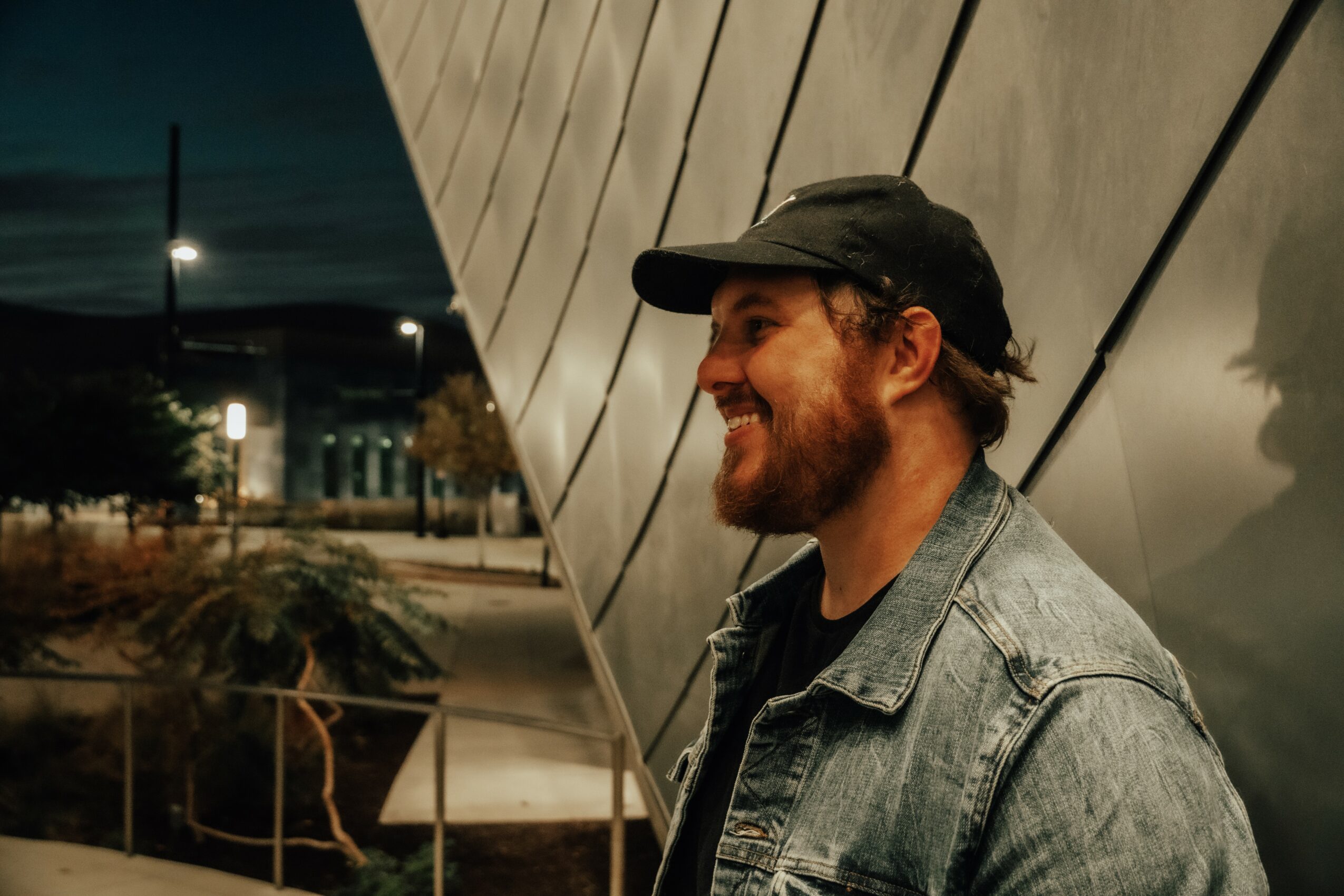 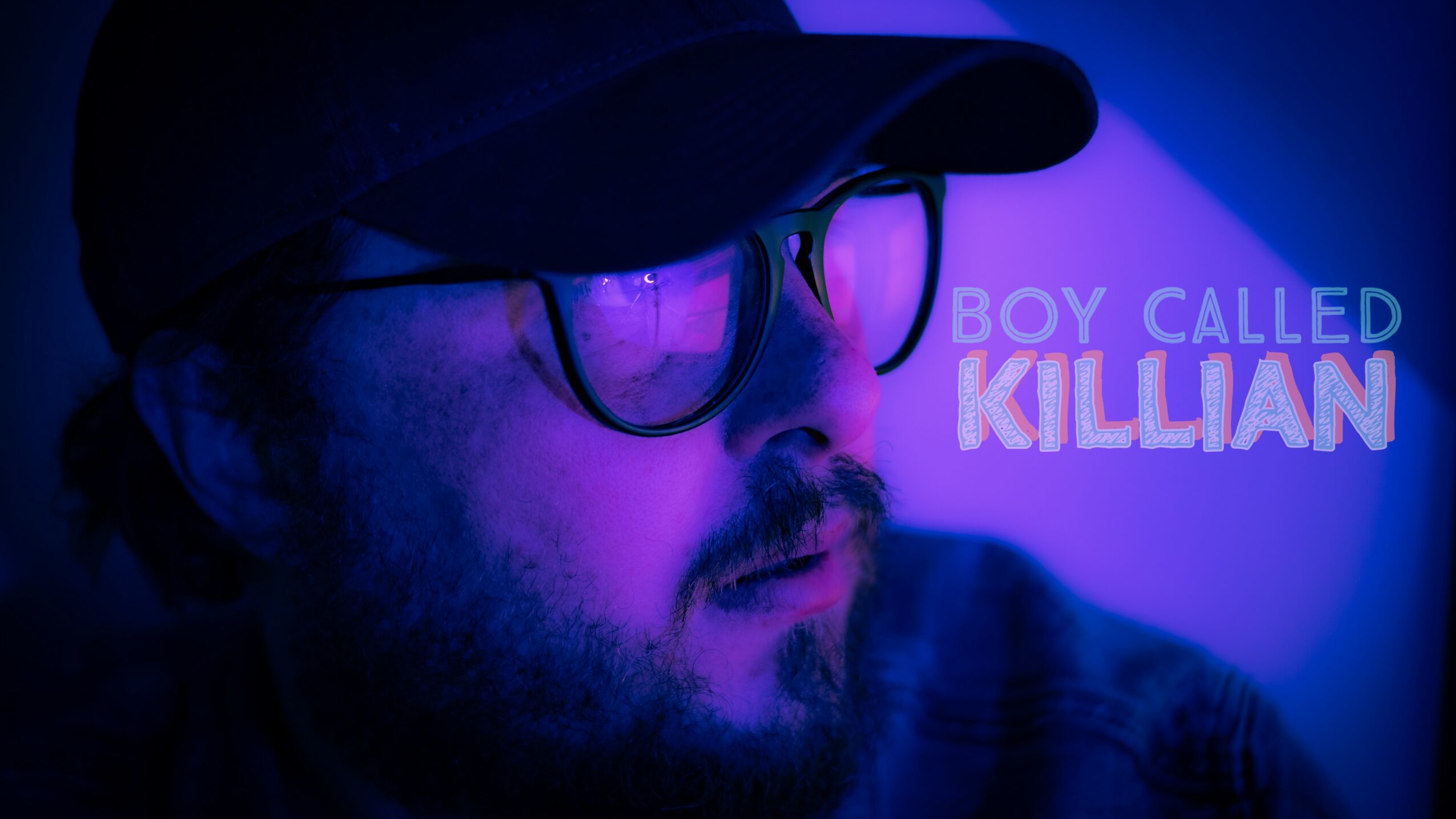