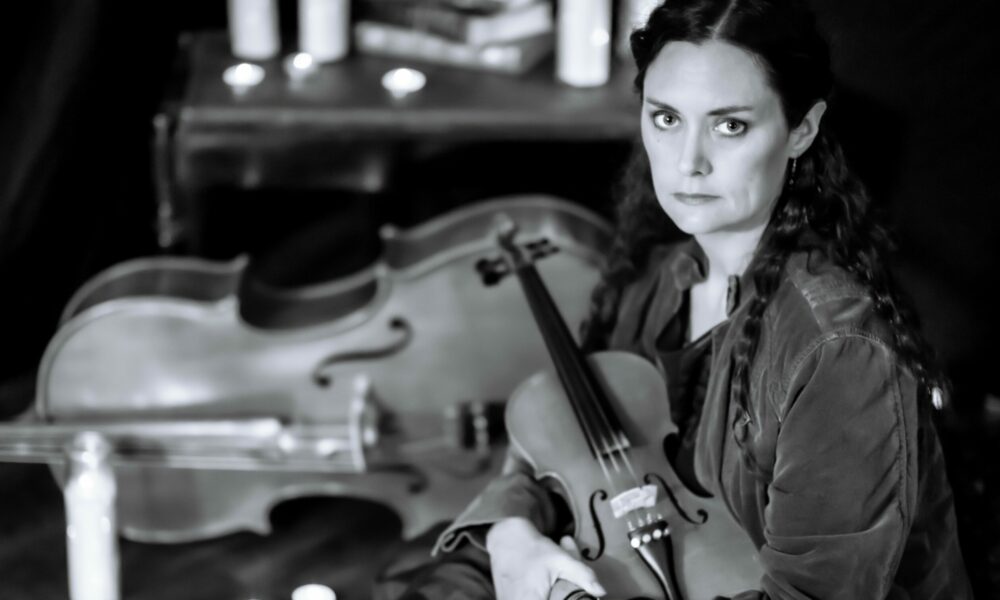 Today we’d like to introduce you to Molly Healey.

Hi Molly, we’re thrilled to have a chance to learn your story today. So, before we get into specifics, maybe you can briefly walk us through how you got to where you are today?
I grew up in Jeff City, MO. I probably came out of the womb singing. My parents and older brothers were all musicians, my dad a choir director, my mom a singer, and my brother a budding concert pianist. We did a lot of music together as a family. I was a little bit of a late bloomer when it comes to truly love it though, as I am with most things in life.

My parents tried to start me with piano, but I quit after a few years, not wanting to practice. But somewhere around the fourth grade, I began singing in earnest, getting involved in local musicals and choirs in Jeff City. I loosely picked up the violin in the seventh grade and played all through high school, but since theater and choir were my main focus, I wasn’t serious about it and actually put it down for several years when I went to college in Springfield. But a couple of years into school, I realized that the rigor of trying to be a Broadway singer was not for me.

While I liked the theater, my true passion was music, just music. So I picked up my violin (I was basically a beginner again) at 22, and began dabbling in the local music scene in Springfield. I completely loved it. I played with whoever would have me and threw myself into the bear’s den, I basically learned how to play fiddle on stage several nights a week in my 20s. I picked up the cello at the age of 29, guitar somewhere in my 30s, and I recently started playing piano again.

Most of the early years of performing involved playing bluegrass, rock, and country fiddle. But back in 2015, I started my solo career. Now, I’m a full-fledged songwriter, I tour solo and with my own band, have three albums, and am working on my fourth. I also play in the Ozark Mountain Daredevils, and we have our Grand Ole Opry debut in May!

I have also gotten involved in environmentalism and head up a non-profit that puts on a yearly music festival that raises money for our local environmental organizations. I am the mother of a 17-year-old, and I own my own private studio.

Alright, so let’s dig a little deeper into the story – has it been an easy path overall, and if not, what were the challenges you’ve had to overcome?
I don’t know any artists who would describe their trajectory as a smooth road. Sometimes, it’s just so hard. Traveling, late nights driving, parenting while performing, independently recording your own music, promoting yourself, trying to stay practiced. At the same time, you have 300 other things that need attention.

Then there is the heartbreak of rejection, bands breaking up, PANDEMICS, and not to mention being a woman over 40 in a business that typically puts women of my age out to pasture. Being a working musician is not for the faint of heart. You don’t have agents making the tough decisions for you, you often don’t have booking agents working on your behalf. No drivers to get you to your shows.

And it’s simply a roller-coaster of emotions, with yourself to congratulate when things go well, but only yourself to blame when they don’t. But I wouldn’t have it any other way. I think most of us who do this do it because we simply can’t imagine doing anything else. Music is in our hearts and in our blood. It’s how we’re built, for better or worse.

As you know, we’re big fans of you and your work. For our readers who might not be as familiar what can you tell them about what you do?
I used to be known strictly as a fiddle player, but now I cover a lot of ground. I still play fiddle in a rock band, but I also have a solo project, and I dub the music for that “folk-inspired orchestral looping” I use Ableton to loop my violin, cello, guitar, piano, and voice to create big sounds for just one woman.

I play some classical violin and cello, and I have a lot of folk duo side projects that I play with often. When I play solo, I just use my name, but when I have my band (drums, electric guitar, and bass), we are called the Molly Healey String Project.

We put on a high-energy, atmospheric rock show complete with big string sections and looped vocals. I think those strings are what sets me apart–not only having a violin and a cello on stage at the same time but hearing them looped into orchestral strings in front of folks is not something you see every day. I bring the orchestra to the rock.

What matters most to you?
Music and family. I don’t know that there is much else to say about that, as anyone who either is a parent or has a parent would understand.

My daughter is an up-and-coming musician herself, and I have lately been able to start playing shows with her. It’s a joy beyond measure, to have those two paths cross. 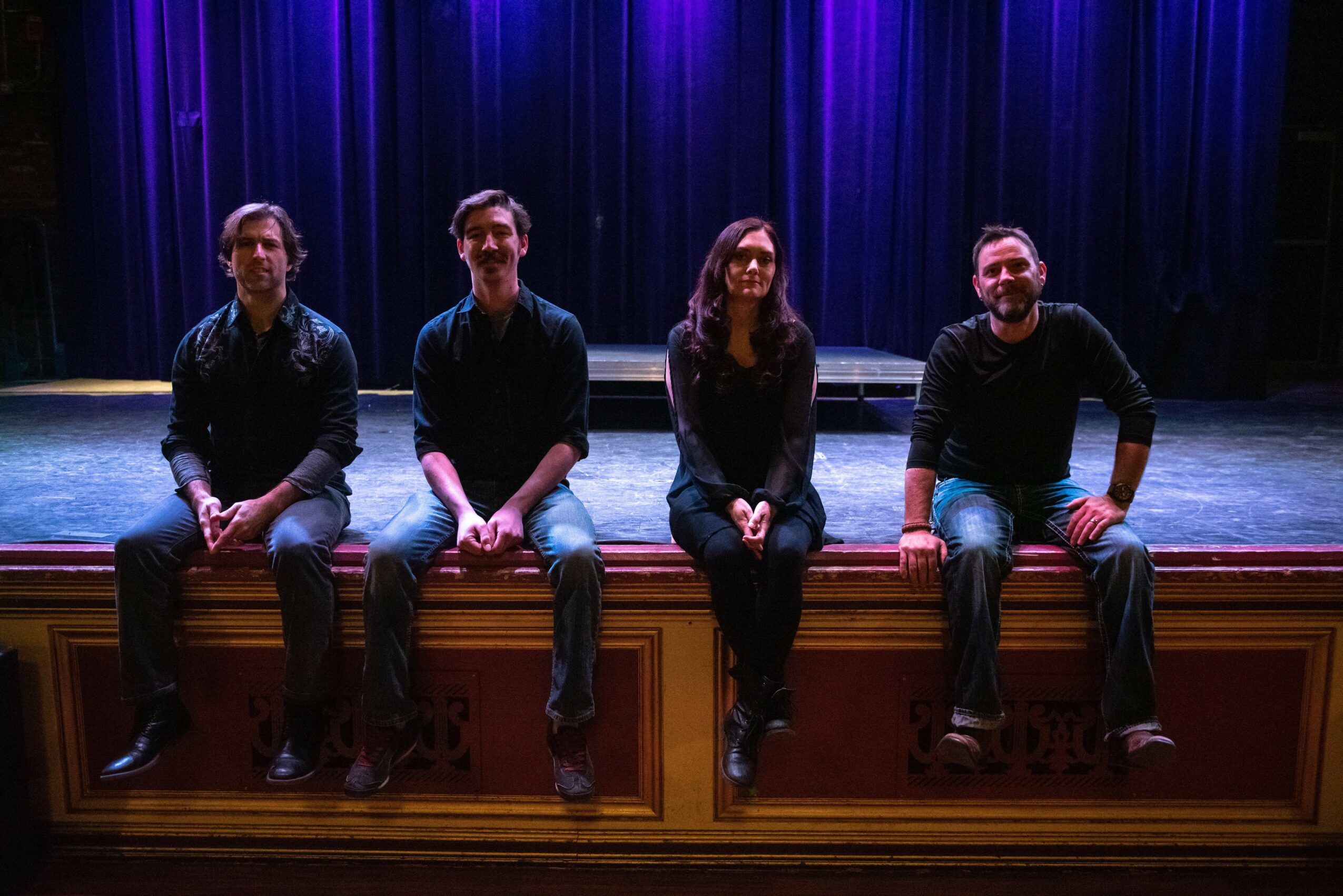 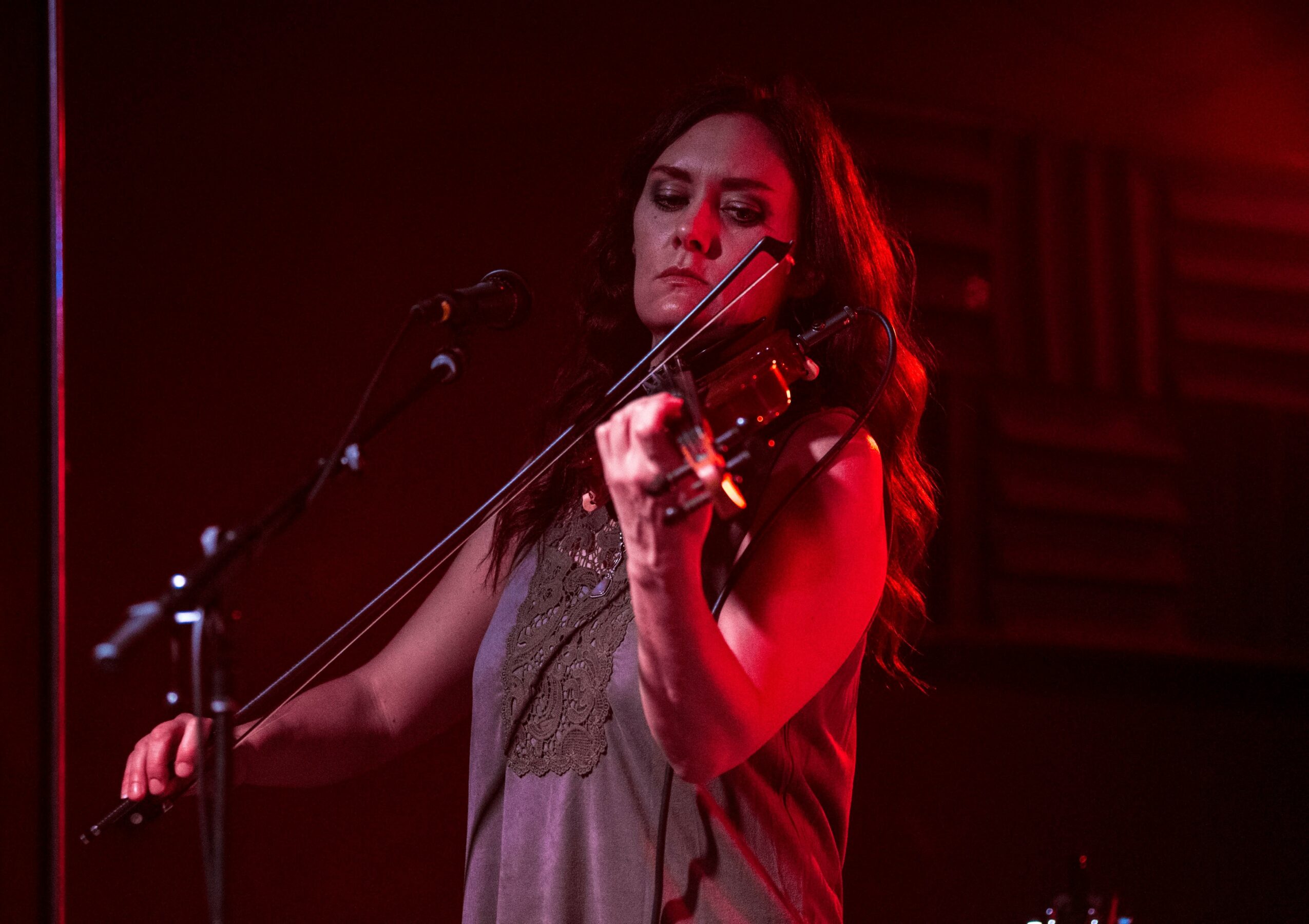 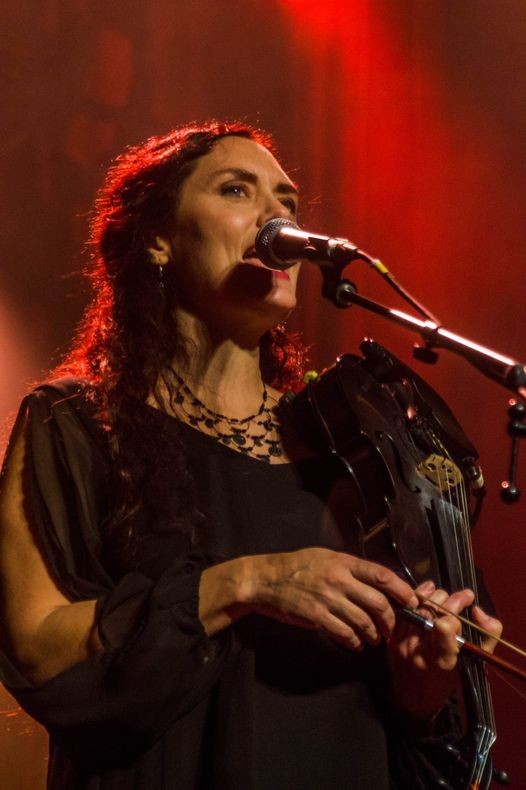 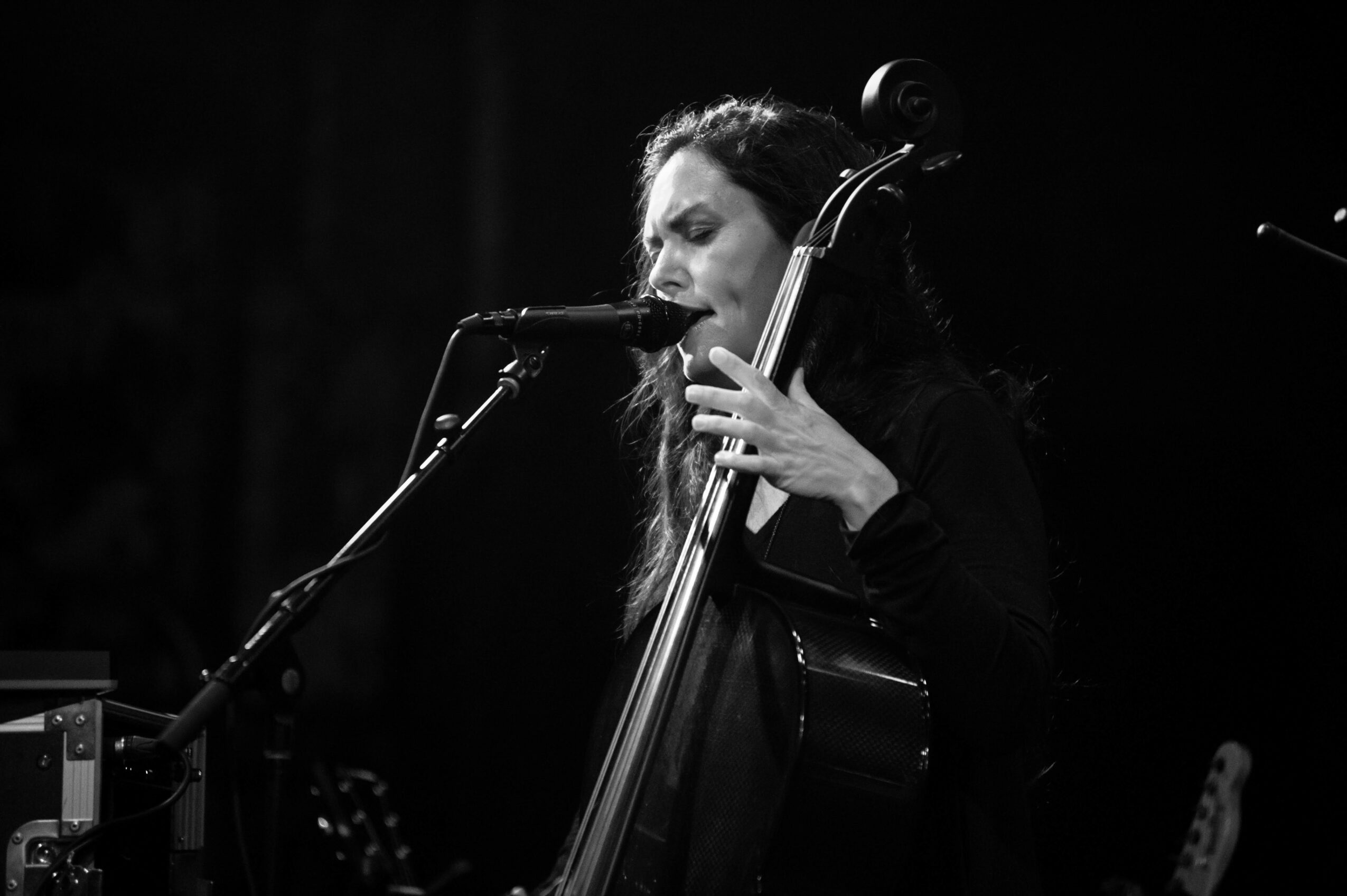 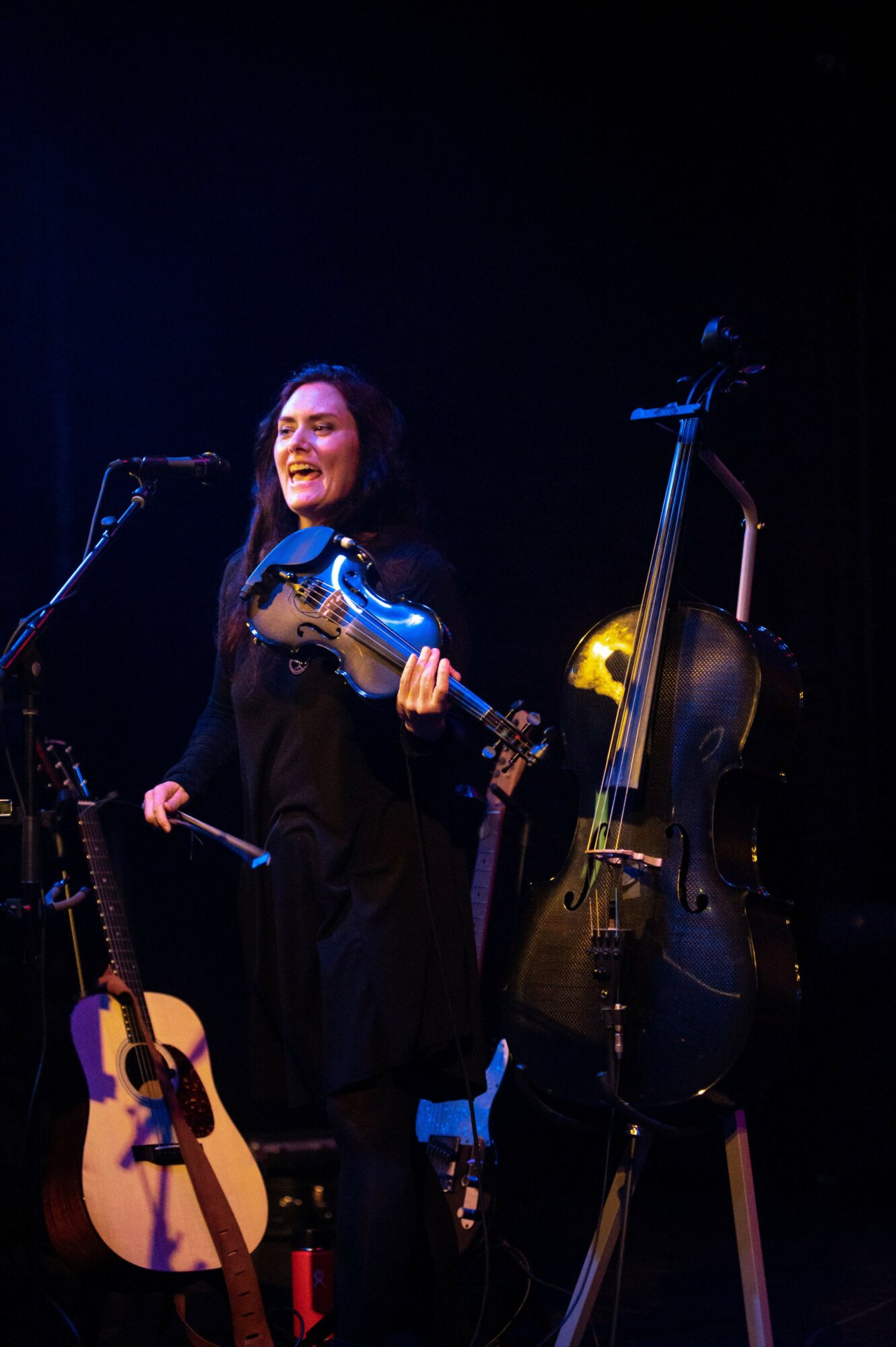 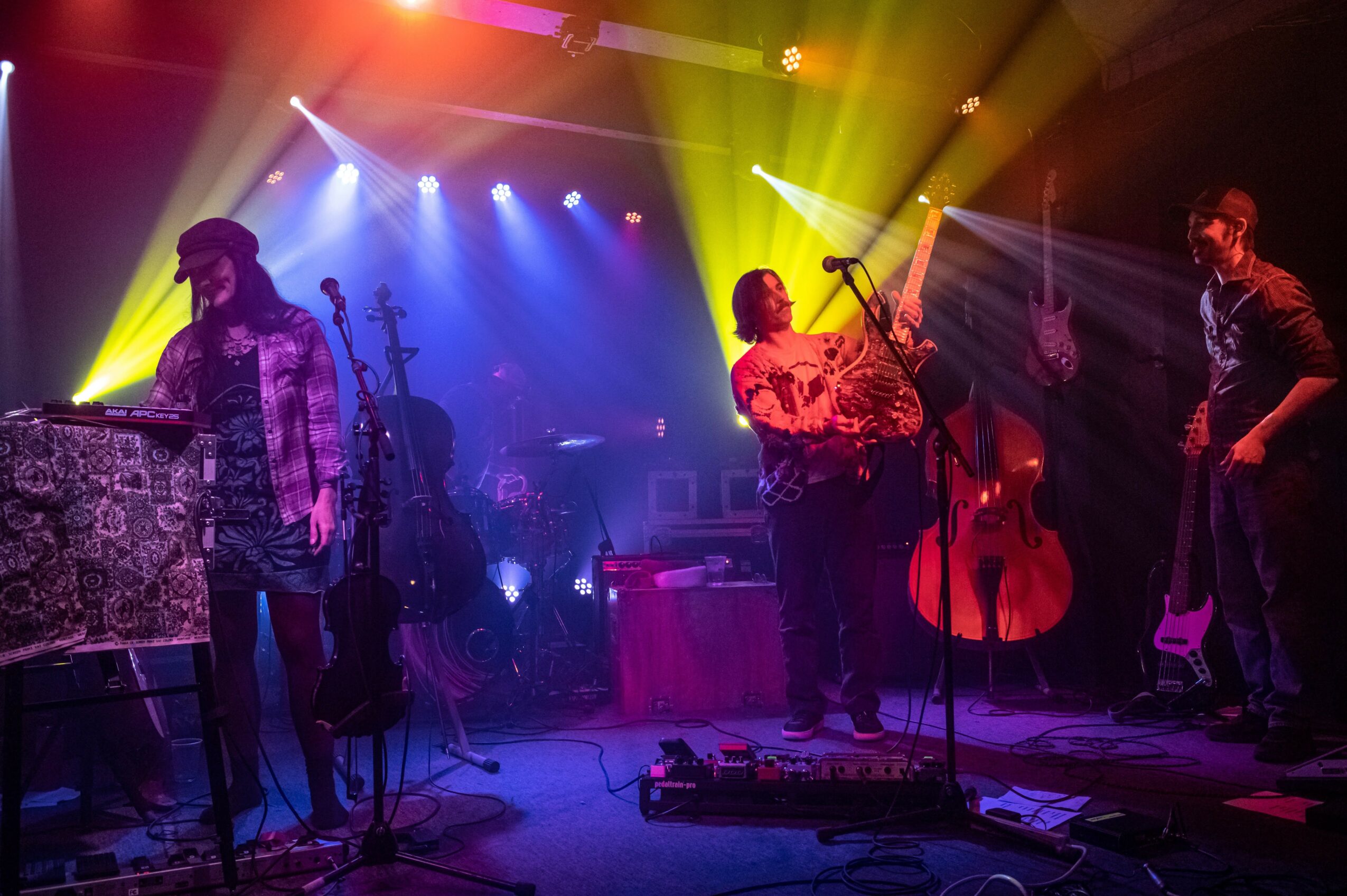