Life & Work with Re DeVine 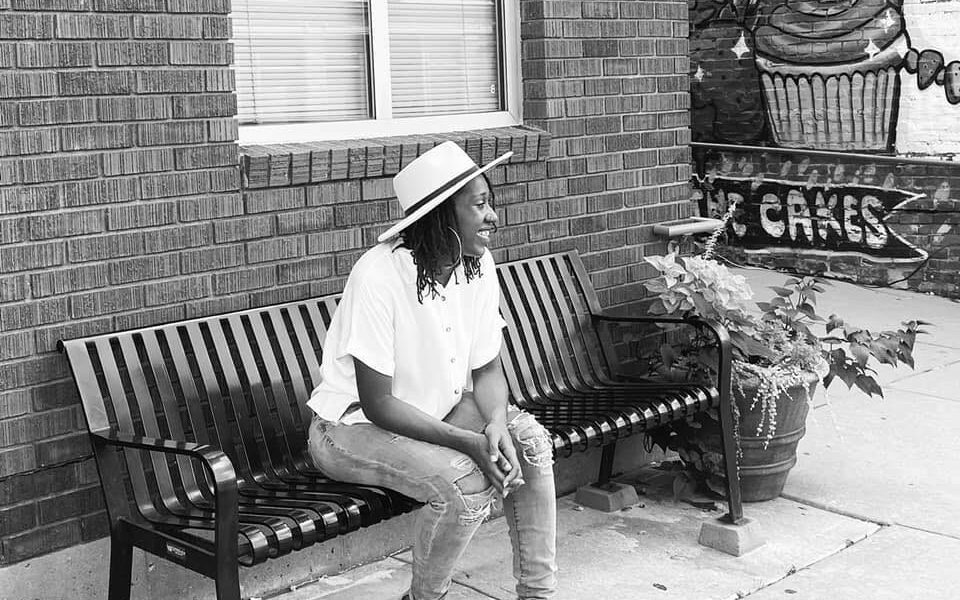 Today we’d like to introduce you to Re DeVine.

Hi Re, please kick things off for us with an introduction to yourself and your story.
My passion for music started at a very early age. I can’t remember a time where there wasn’t music playing in my house whether that be albums playing or my parents on instruments. I’m a military brat and a PK so I grew up singing in church but moved around a lot.

Everyone in my family from my great grandparents on down either sang or played an instrument. My parents conducted music workshops all over the country so I was always at a rehearsal. Nobody knew I was paying attention to what was going on. I knew every note of every song they ever taught and that’s how I developed my ear. You would think that with all of this exposure, I would’ve been singing everywhere but I wasn’t.

I had terrible stage fright all through elementary school until one day I saw a Beyoncé concert. Every time I tell this story, people laugh but it’s true! I was watching The Beyoncé Experience Live over Christmas break and at the end of Irreplaceable, I was in tears! I don’t know what happened at that moment but I knew I had to be on stage then.

For my 12th birthday, my parents got me my first keyboard. I started learning how to play all of my favorite songs and songs we sang at church. I started sitting in with the band at certain services. I started writing my own songs and singing but no one knew that I could really sing. I talked my 2 younger siblings into forming a singing group and we got our first engagement. That’s when everyone found out that I could sing and I wasn’t playing.

From about 12 to 15 me and my sisters performed at churches in St. Joe, Wichita, and KCMO. At 16, I realized that I really loved R&B music and I talked to my mom about it, she said as long as I kept it clean she had no problem. I dropped my first single at 17, it did well. I got gigs but I felt like I was doing everybody else’s sound.

So at 18, Re DeVine was born. I started doing ReMixes, which was me taking popular songs and creating my own versions of them. I started posting them online and performing them on campus when I got to college. From there I started building a following on YouTube and Twitter.

After I graduated from college, I made my performance debut at the DistriKCt Tuesday open mic on the Historic 18th & Vine Jazz District. Since then I’ve performed on various stages across the Kansas City Metro area.

In September 2020, I linked up with T.A. Rell and we became producing partners. A lot of people didn’t know that I was writing and producing all of my own music. In 2020, I released my politically charged debut single entitled, “All We Ever Did”. Two months following was the release of my first Christmas EP, “Christmas with Re”.

Can you talk to us a bit about the challenges and lessons you’ve learned along the way. Looking back would you say it’s been easy or smooth in retrospect?
Around the time that I was developing my sound and figuring out who Re DeVine was as an artist, my parents went through a really bad divorce. We lost a lot of family in that process, and it was a lot for a 16-year-old to manage but the music was always my saving grace.

Last year, I also lost my great grandfather and that was the biggest loss in my family in over 20 years. So I learned a lot about grieving in a healthy way and putting my emotions into my music.

Thanks for sharing that. So, maybe next you can tell us a bit more about your work?
So I have 2 singles out. All We Ever Did and Remedy. I also have a Christmas EP entitled “Christmas with Re” that did very well right in the middle of the pandemic.

It’s actually still doing numbers throughout the years. I’ve also had the opportunity to work with several artists. I did features with Repp Jones and Rece Nickelz. I wrote GudLuv for Slick and I’m writing and producing for some other artists. A lot of new things are coming soon.

Alright so before we go can you talk to us a bit about how people can work with you, collaborate with you or support you?
I’m always willing to collaborate with other artists whether it be producing or writing for them or singing a hook. 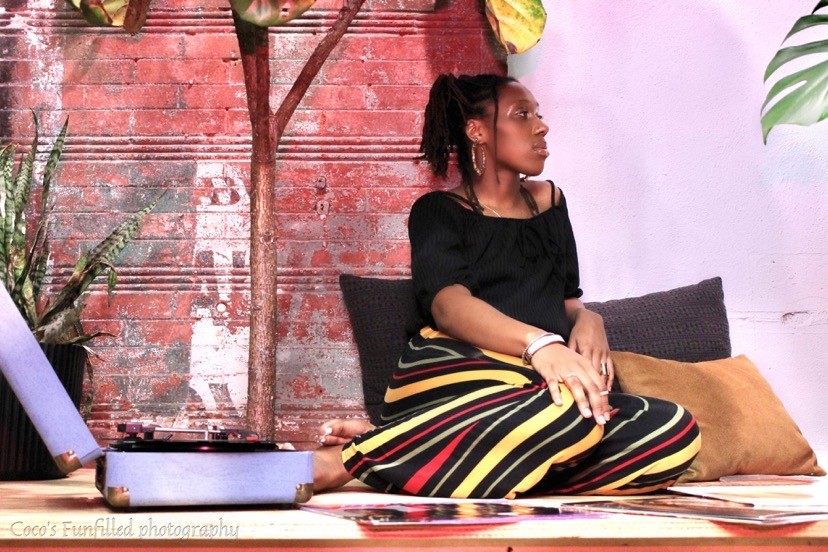 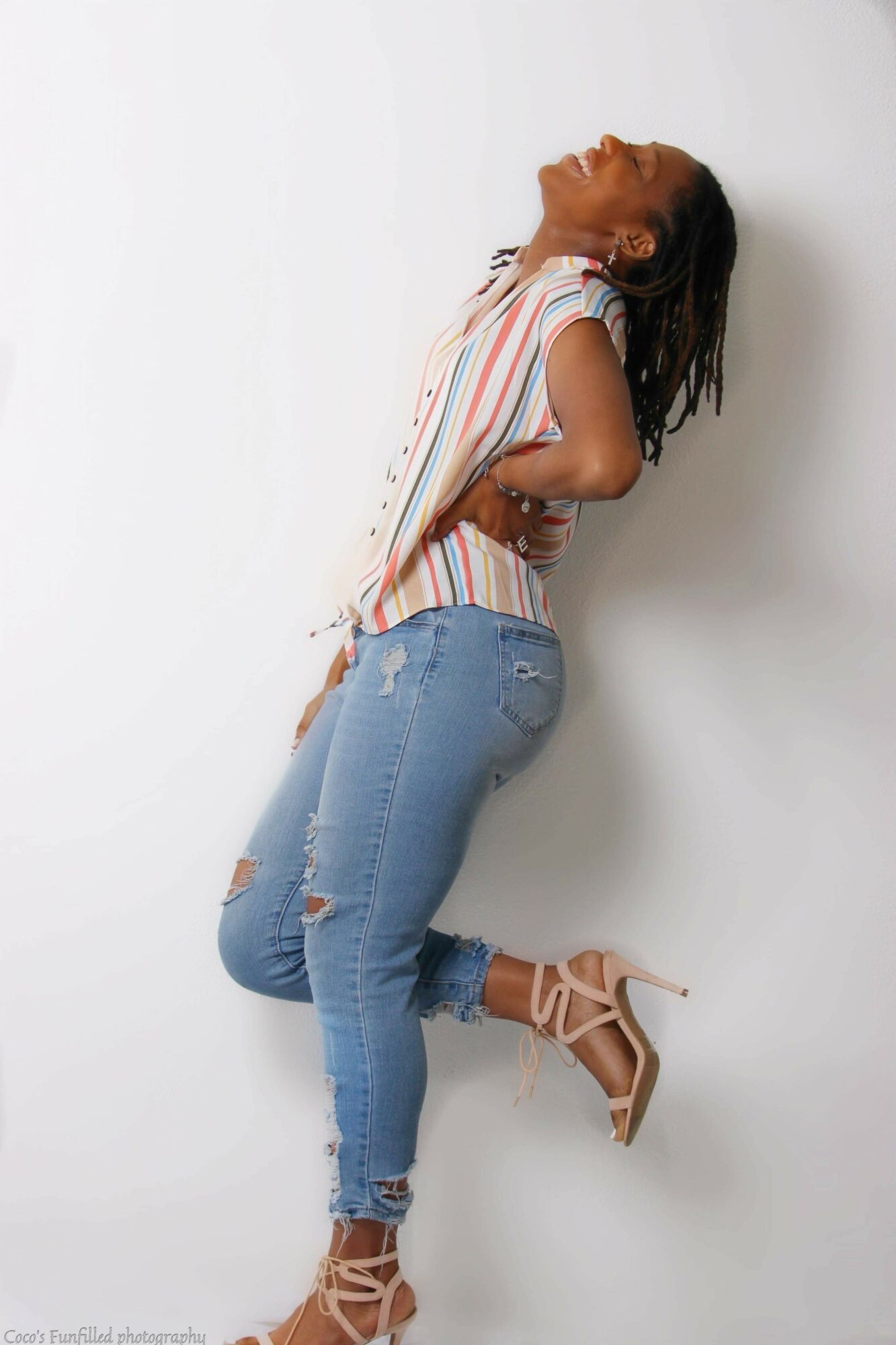 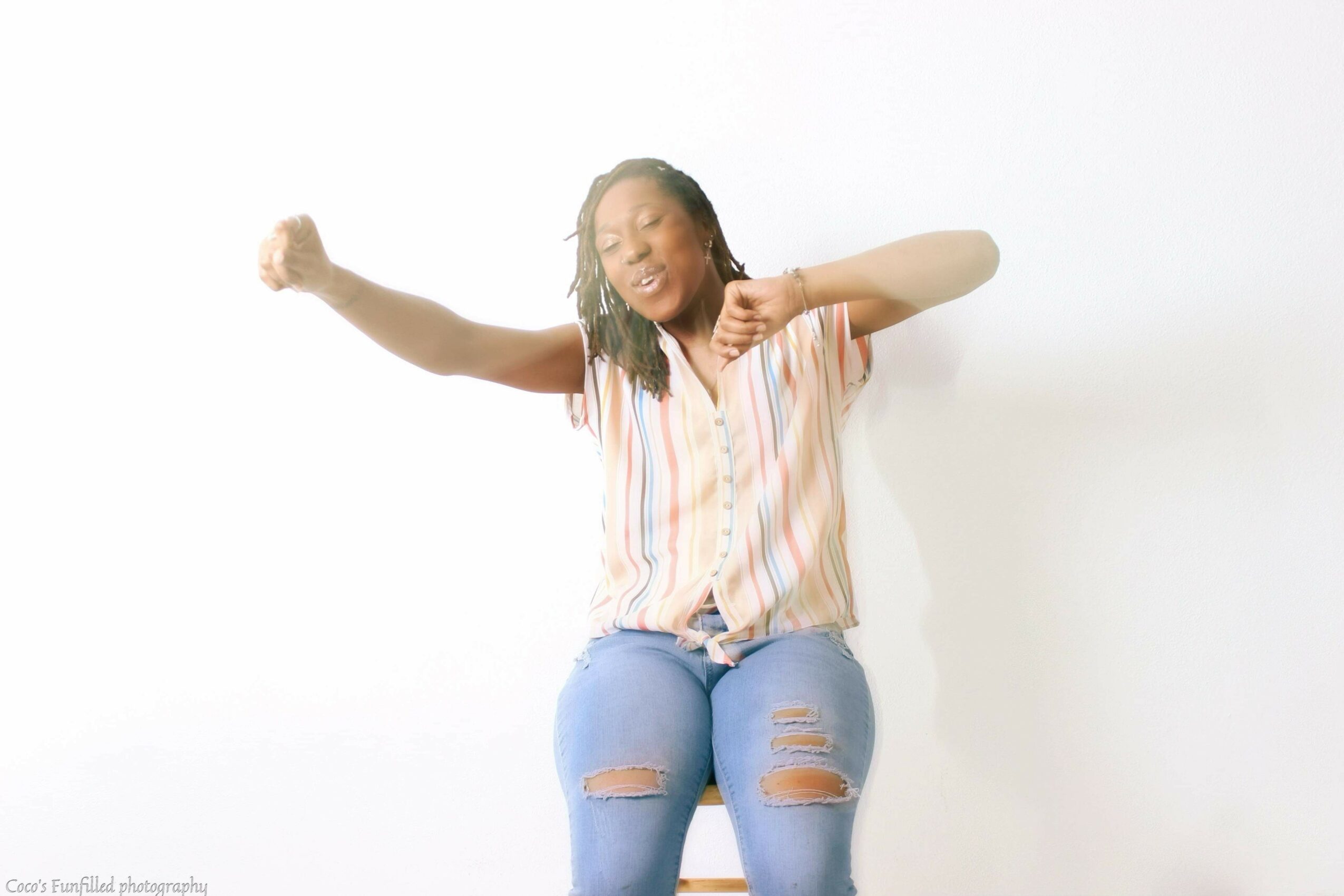 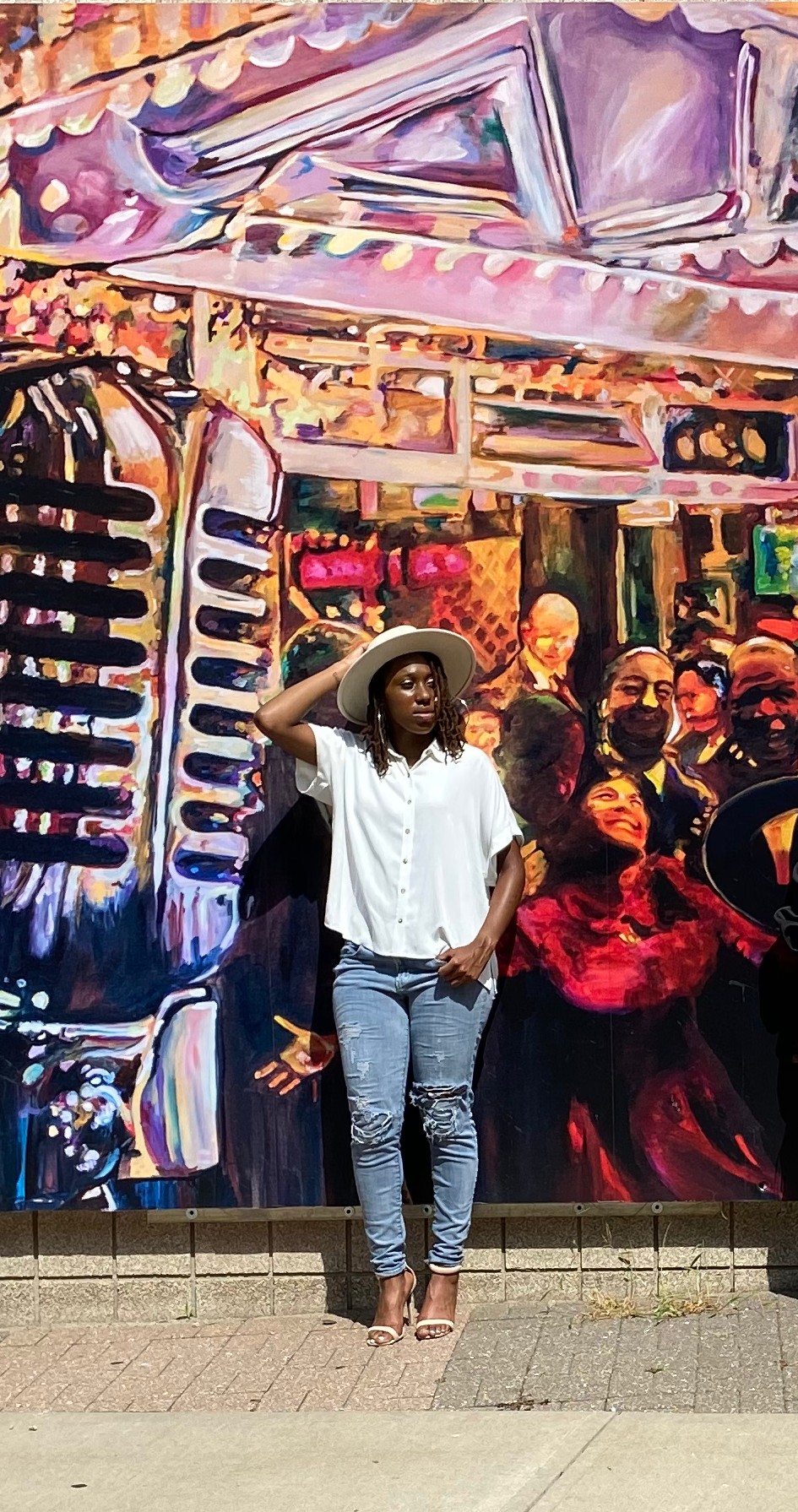