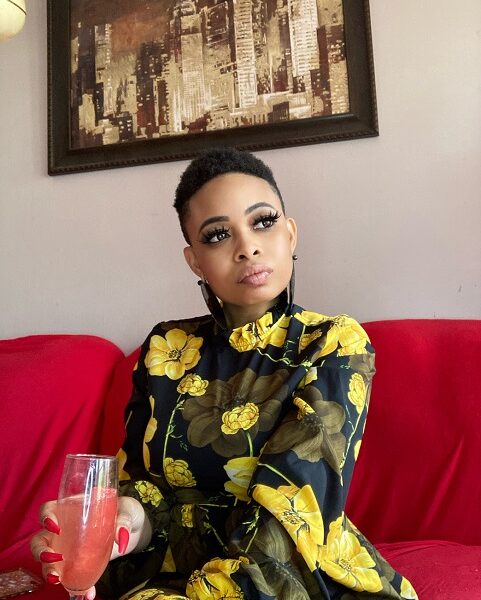 Today we’d like to introduce you to M’Vyonne Payne.

Hi M’Vyonne, can you start by introducing yourself? We’d love to learn more about how you got to where you are today?
It all started in second grade, my teacher taught a basic unit on poetry and I fell in love! Although it began as a learning experience, I began wanting to write poetry on my own time, and at the age of 8, I wrote my first poem in my daily journal. ( It was about popcorn. Lol)

Flash forward about 12 years from then, to what is ironically about 12 years ago from now, and I had begun sharing my poetry on social media. Nothing too extravagant, just a little musing on what I was feeling/going through, and a friend of mine at the time, asked me if I liked poetry and would be interested in going to this new open mic they had heard about.

The open mic turned out to be soul sessions. I ended up going and performing a poem I had memorized and the crowd clapped for me. Not even that you tried but your voice cracked during the solo at church clap, lol but really, truly, people were clapping and had felt my art.

From that moment in 2010, I was hooked. I began performing weekly at poetic notes on Sundays, Soul sessions on Mondays, and then monthly at Jazz Poetry Jams on the 3rd Tuesdays at the blue room. In only a few months’ time of performing, I nabbed one of my first feature-length opportunities at one of the local open mics and by New Year’s Day of 2011, I had already booked my first feature-length poetry performance out of town.

From there I spent the next ten years of my life dedicated to poetry featuring at a cornucopia of distinguished educational facilities from middle schools to universities and I even had my poetry taught as curriculum at a middle school in Boston.

I became a 5-time Jazz Poetry Jams Slam winner, and one of only four poets (and the only female) to have their mic retired at Kansas City’s historic venue The Blue Room. I headlined my own poetry tour, qualified for grand slam finals in New York City; and on my debut, as a Def Poet, (only one of 3 poets from KC to have been a def poet) I was awarded Poet of The Day on AllDefPoetry.com.

Not being content to only write about social injustices, I have used my gift to give back as both a community advocate and activist. I’ve attended protests of the NSM, Westboro baptist church, and trump/Maga. I was on the front lines in both Ferguson and Minneapolis during the mike brown and George Floyd protests and I have spoken at several stops the violence/ end police brutality rallies. Additionally, I was a part of an initiative to gather and hold space for the KC LGBTQ community after the Pulse massacre and I organized a KC Slut Walk to raise awareness about rape culture.

On the literary side, I am a 9x published poet. I have released three books of poetry (Cumulonimbus; 2013/ MurderWind; EMP 2015/ An Inheritance of Rain; Spartan Press 2017), An EP titled ‘Son, Shine,’ and my poems are included in 5 poetic anthologies.

Additionally, I was the first black woman to compete on a wild card slam team at the 2014 National Poetry Slam in Oakland, California. I am the founder of 2 PSI Certified slam platforms in Kansas City, Slam Ulit (2014-2016) and FTW Slam (2016-present), and became the first poet from Kansas City, to ever be a 4-time National Poetry Slam competitor.

In 2018 I presided over the #1 ranked slam team in the midwest (16th worldwide) as the slam master and coach at NPS in Chicago. In 2019, I was voted best open mic host, and I was the music and more foundation spirit of the community award recipient I also became the first winner in the best-spoken word Artist category at the Kansas City People’s Choice Awards.

In 2021, I celebrated, my book An Inheritance of Rain getting inducted into The Black Archives of Mid America, and my poetry slam, FTW Slam turned 5 and still has the honor of being the highest consistent paying poetry slam in the Midwest.

Alright, so let’s dig a little deeper into the story – has it been an easy path overall, and if not, what were the challenges you’ve had to overcome?
There were many ups and downs throughout my journey. For example, my brand FTW Slam was born from a schism in the poetry community. The art scene in KC can be characterized by its segregation of east and west of Troost and all of the racial and socioeconomic disparities that can be found on both sides of that dividing line.

When I first began hosting poetry events there was an overabundance of chiefly two complaints (poets were getting booked for shows but not being paid properly, if at all, and poets and people of color did not have a “safe space”, so to speak, where they were not merely tolerated, but welcomed and that welcome wasn’t predicated on them having to be the hottest poet on the list to get stage time or respect on the mic. I made it my goal for my events to always supply those things: inclusion and compensation.

Appreciate you sharing that. What else should we know about what you do?
I’m MVP. I think when people see or hear those initials, it whets the palate. They are now in a state of expectancy for greatness. In sports, an MVP is an award and honor typically bestowed upon an individual as the most performing player (or players) in an entire league, for a particular competition, or on a specific team.

To be MVP is a sign of excellence and outstanding quality. It is hardwork and teamwork. Its blood, sweat, tears, and the ability to pick yourself up as if you’ve never had anything but a smile on your face. Although people refer to me as such affectionately, it isn’t a gimmick or something I take lightly. If MVP is something that I answer to, it must consistently be something that I strive towards; greatness in all that concerns me.

My heart is also largely for the art and the community. There have been nights where after I paid my winner, my DJs, and the venue, I barely had enough money to make it home, and instead of shorting my winner, or doing bad business, I held that L and went back to the drawing board to try to think up ways to continue to proliferate a platform that the community really needed.

I take a lot of pride that I have gotten as far as I have in my career -not without enemies- but without messing anyone over or sacrificing my character.

Are there any important lessons you’ve learned that you can share with us?
Remember your ‘why’. Why did you start and why did you keep going after you had every reason to quit. Always keep your why in mind. A person with a ‘why’ can surmount almost anyhow. 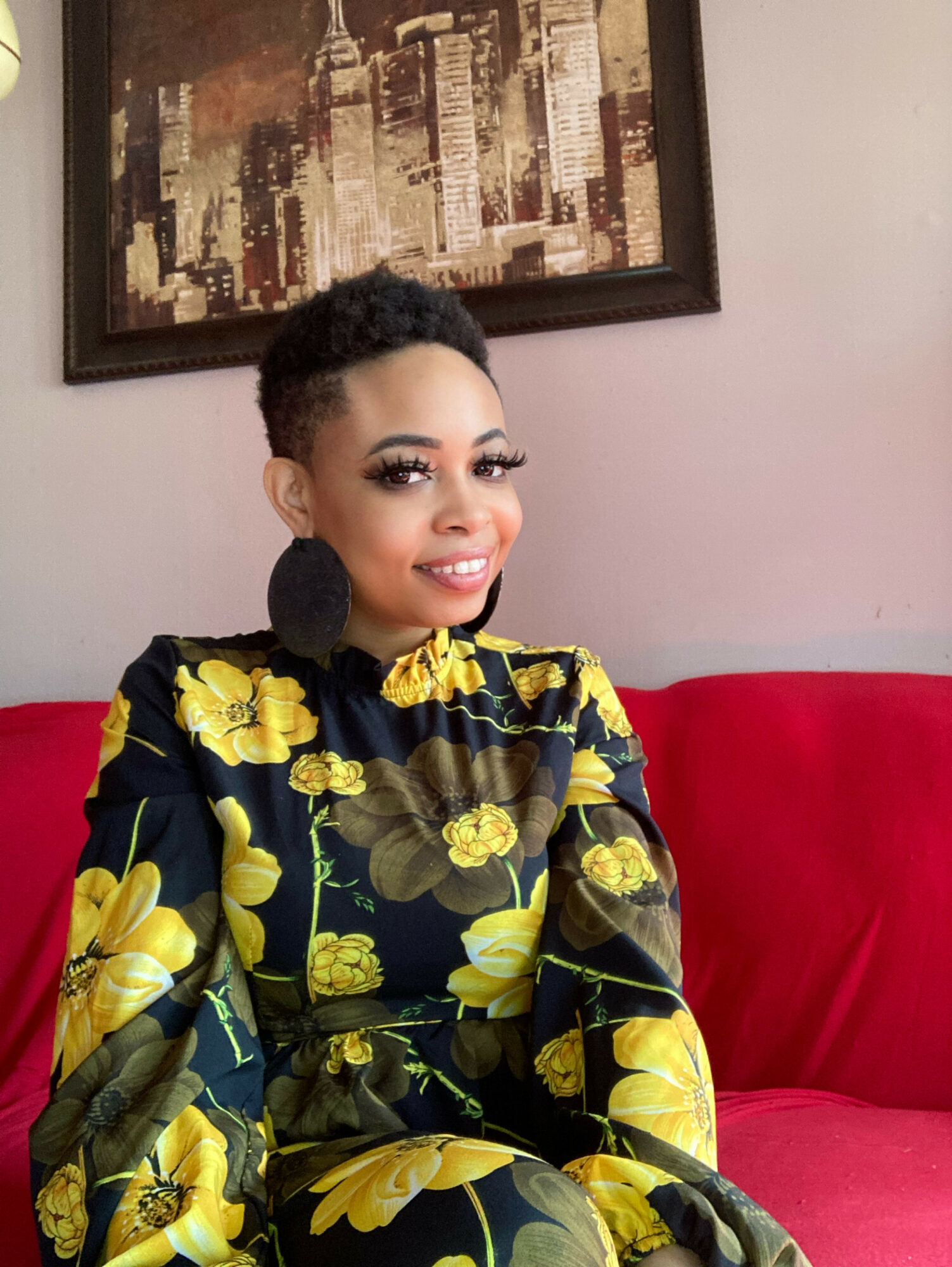 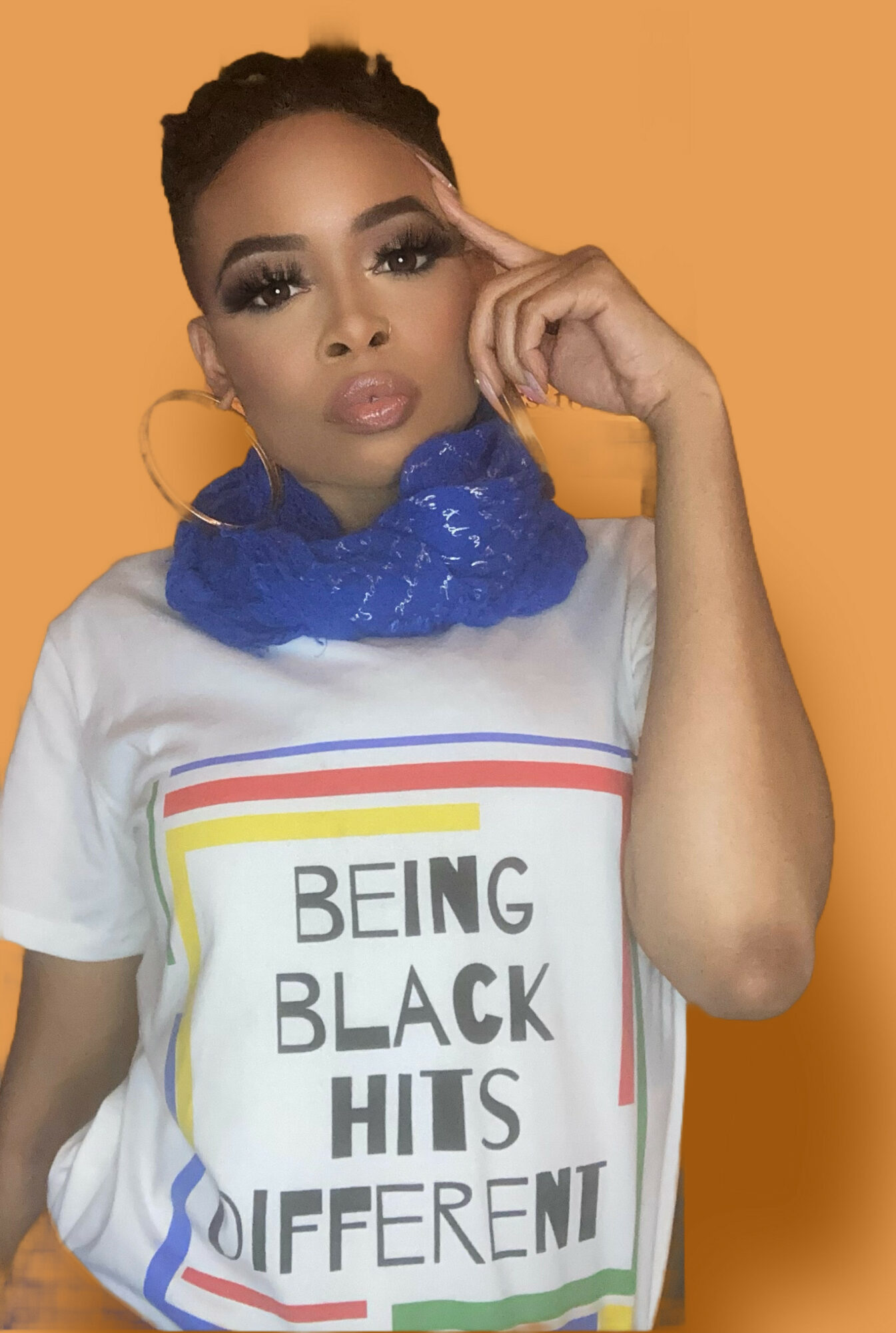 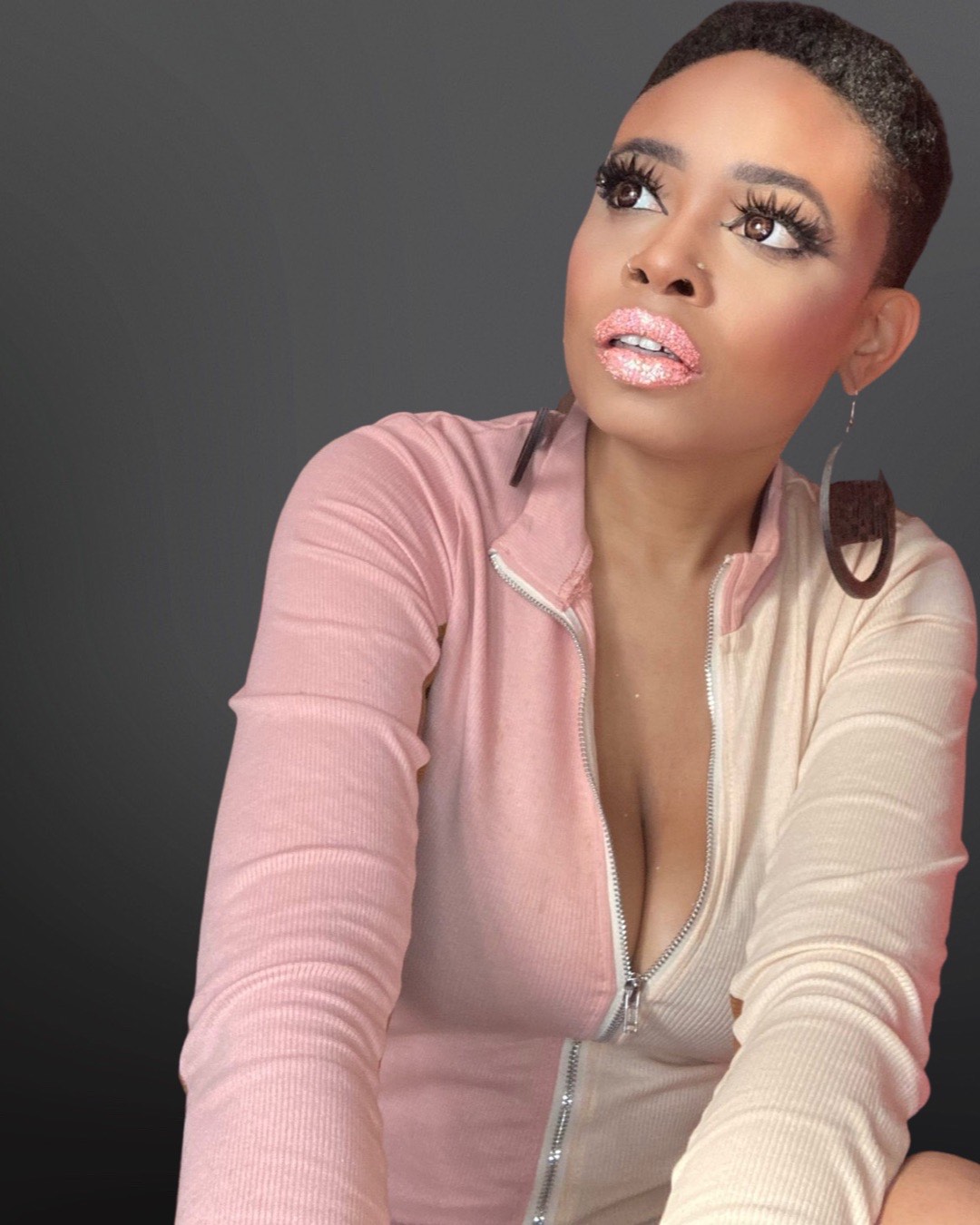