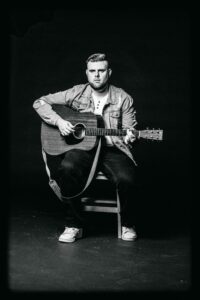 Today we’d like to introduce you to Heath Church.

Hi Heath, it’s an honor to have you on the platform. Thanks for taking the time to share your story with us – to start maybe you can share some of your backstory with our readers?
I grew up in Blue Springs, MO. When I was nine years old, my mom forced me to take piano lessons against my will. At first, I really didn’t enjoy music. However, for Christmas one year my parents decided to give me a guitar. At the time, I was quite unimpressed by this gift and left it to collect dust in the darkness of my closet, until one day I removed the guitar from its dark, dusty home. I started pressing my fingertips to the strings and frets when something indescribable happened. I made a connection to the sounds that vibrated through the air. As my fingers danced across the fretboard, I felt something I had never felt before. I felt understood. For many years growing up, I had never felt as though I belonged anywhere, with anyone, or with anything, but at that moment I knew. I belonged with music.

I played my first show at Main Street Coffeehouse in Independence, MO at the age of 16. Ever since then, I’ve continued to perform at venues in the Kansas City metro. After losing my mother to cancer in 2018, I decided I would pursue live music in a way that I never had in the past. I set out on my first tour in 2019 and performed at a number of venues across the Midwest.

In addition to live performance, a good amount of my time has been spend self-producing music. I’ve self-produced a majority of my music releases and greatly enjoy the art of home recording. These days I’m not many shows but I have been working on some new material which I plan to release later this year.

I’m sure you wouldn’t say it’s been obstacle free, but so far would you say the journey have been a fairly smooth road?
I’ve struggled with anxiety/depression most of my life. In 2018, I lost my mom to cancer and sank into the deepest depression I’ve ever faced in my life. Thankfully I was able to get the help that I needed through therapy and medication. As a result, I’ve become a very passionate advocate for mental health awareness. I’ve also written an album about my journey with mental health called “Chemical Optometry” that aims to help remove the stigma around taking medication for mental health issues.

Can you tell our readers more about what you do and what you think sets you apart from others?
I’ve been performing live music professionally since I was about 16 years old. I’m known for my intimate acoustic sets where I typically perform mostly original songs about my life story. I believe that my ability as a songwriter is what sets me apart from many other musicians. I’m most proud of my album that was released in 2019 named “Chemical Optometry”.

What do you like and dislike about the city?
Kansas City is a wonderful and often overlooked community of extremely talented creatives. I love the creative & collaborative spirit of the city the most. My least favorite thing about Kansas City is the seemingly never-ending struggle to reduce crime rates. Parts of Kansas City simply aren’t safe places to perform live music. I’ve heard stories of muggings and car-jackings from my musician friends. It’s disheartening to hear these things about a city I love so much. 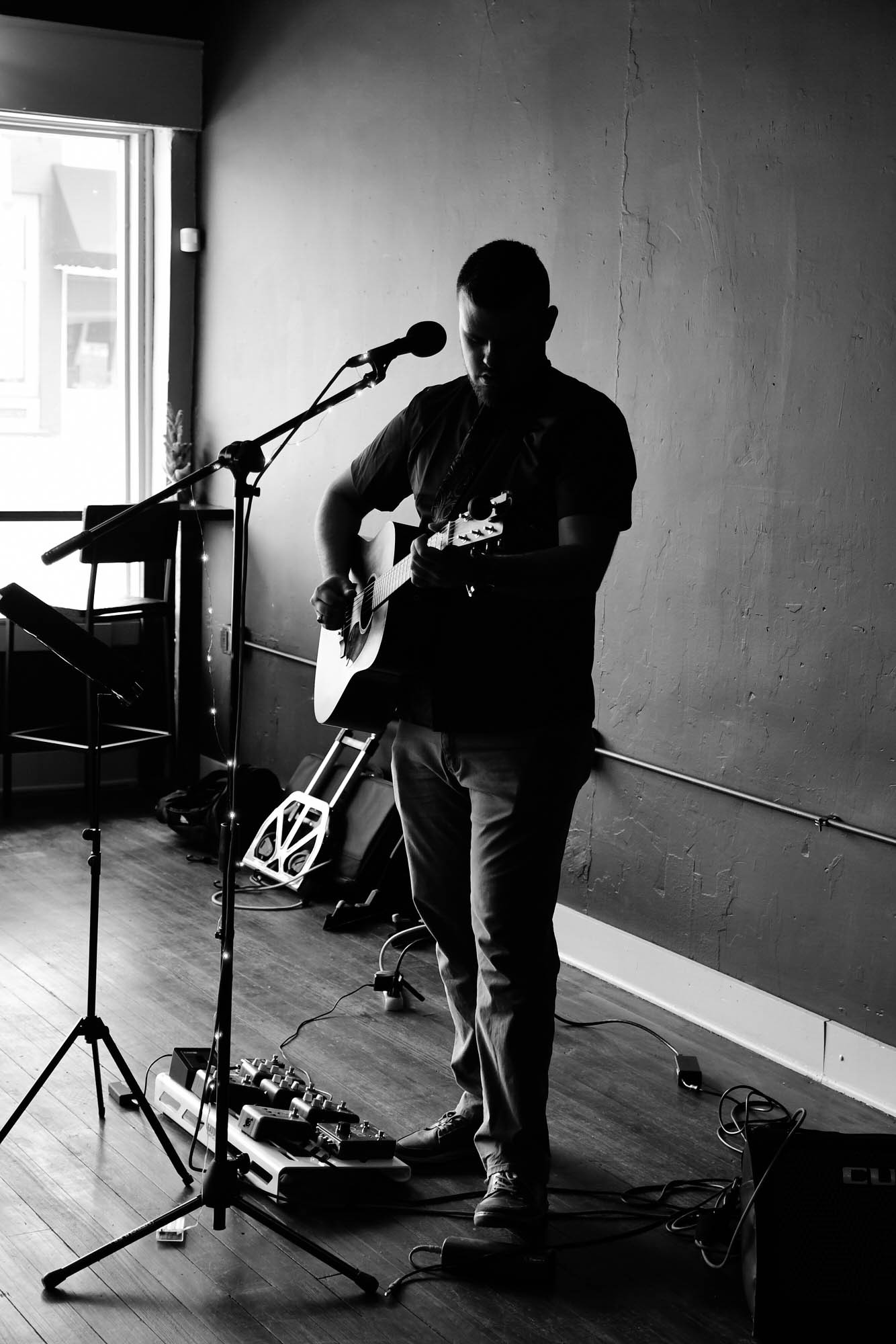 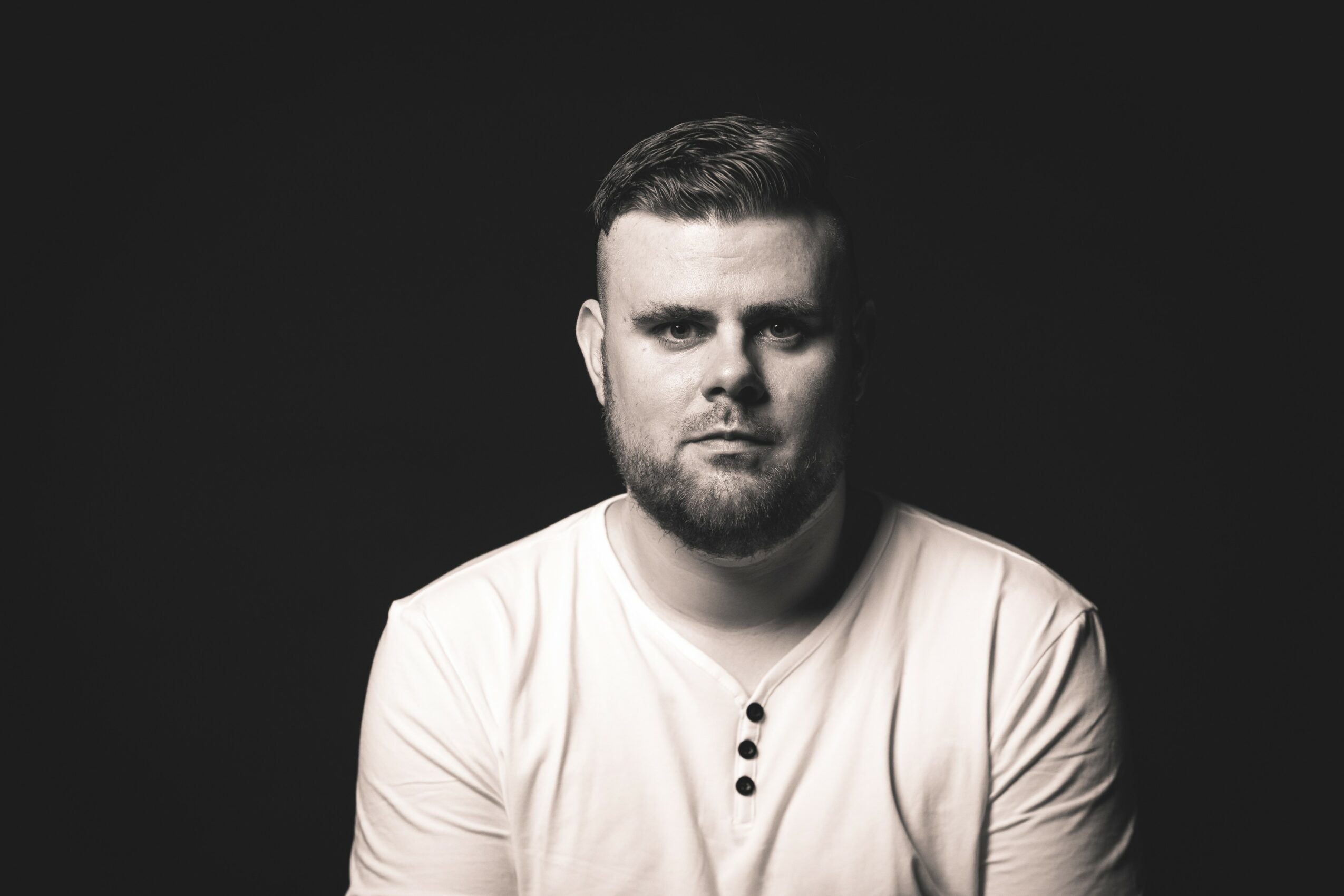 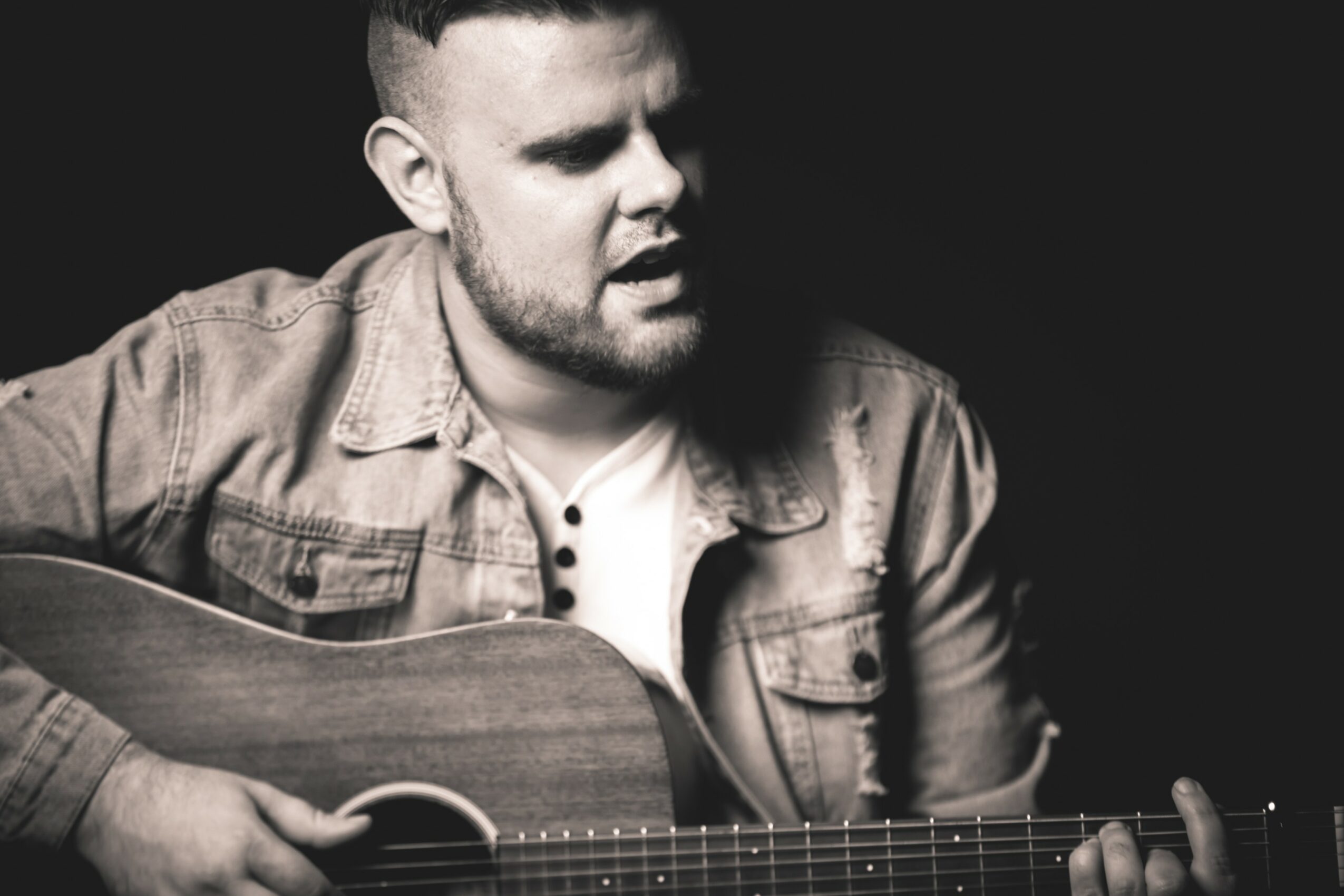 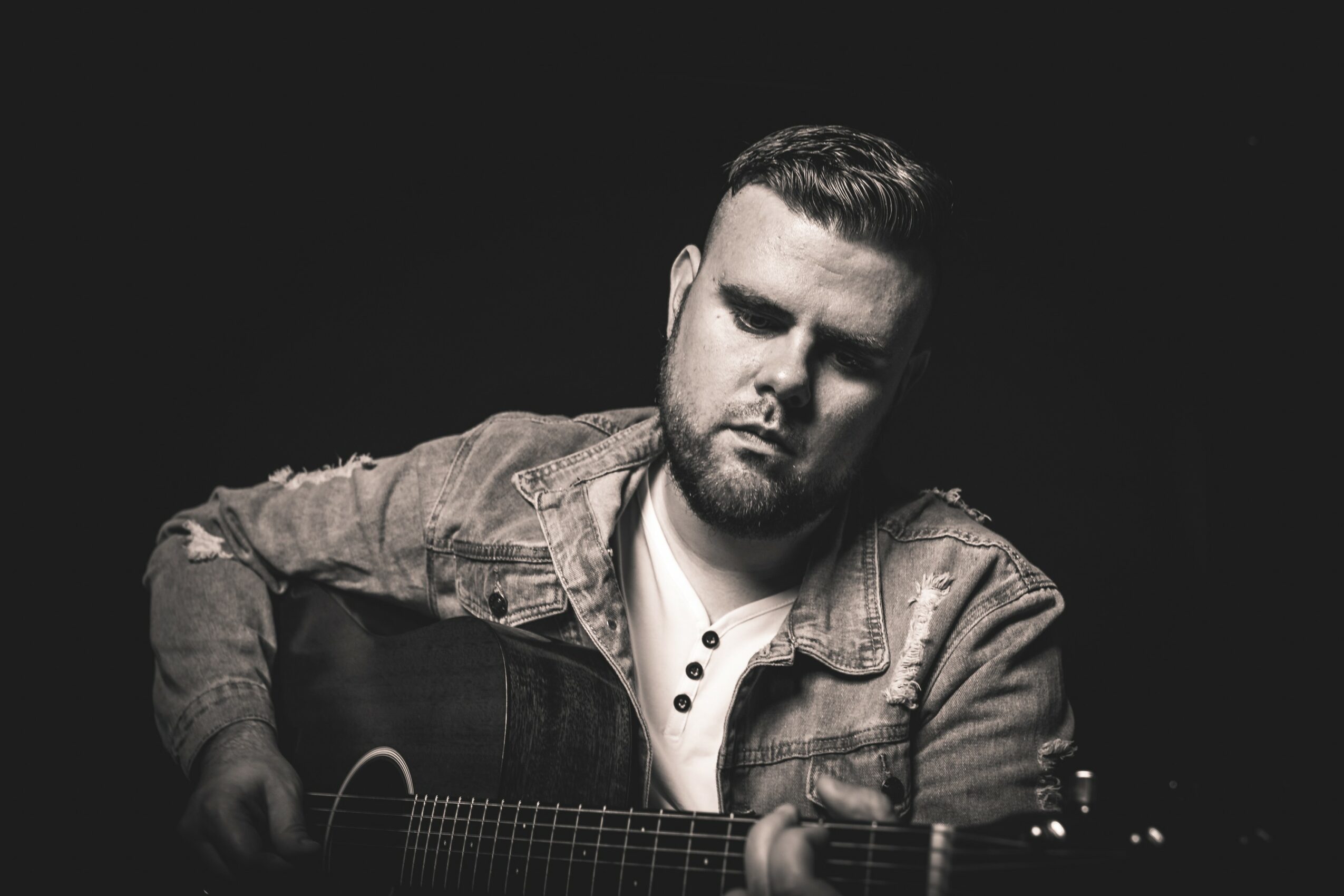 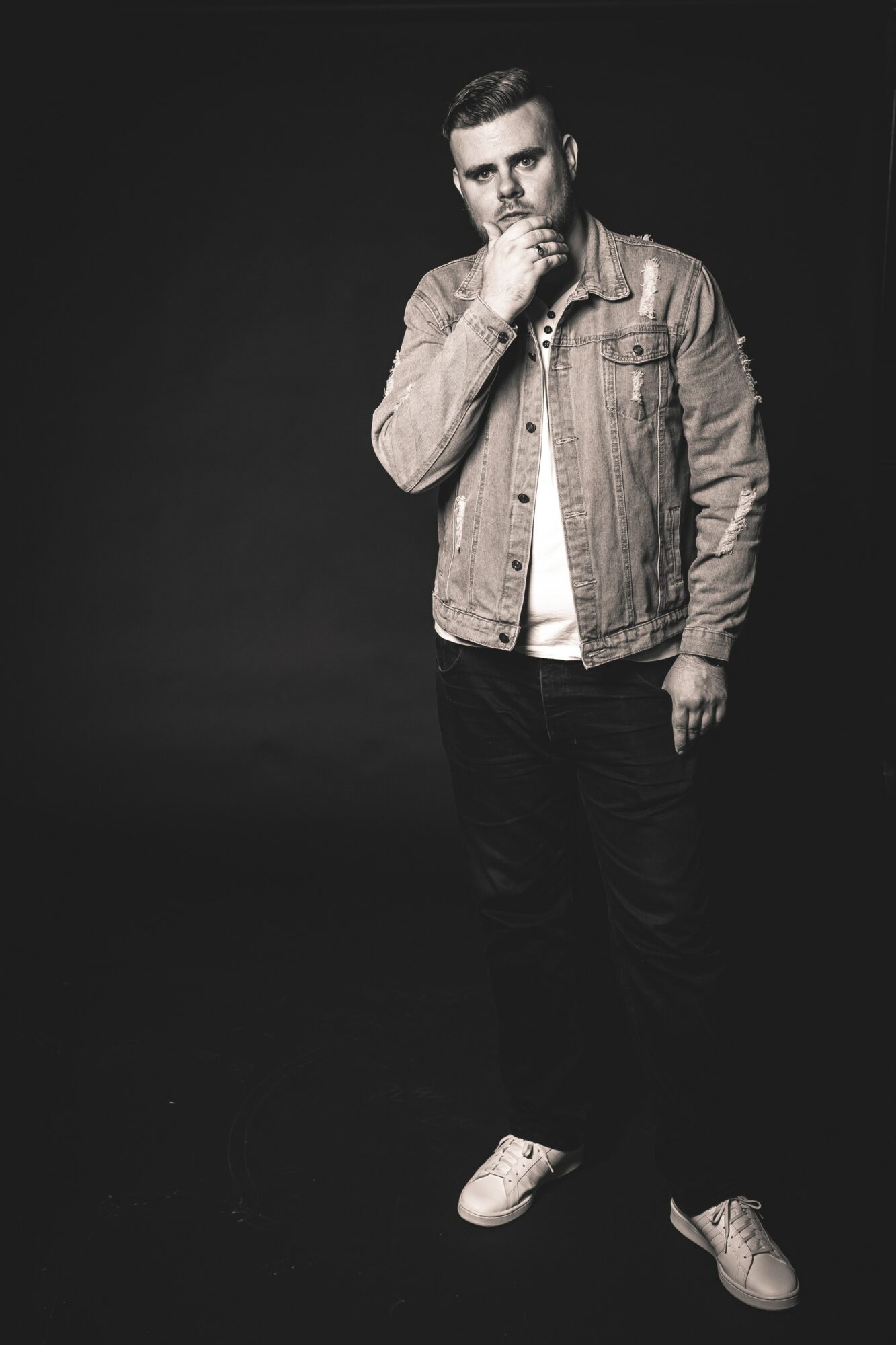 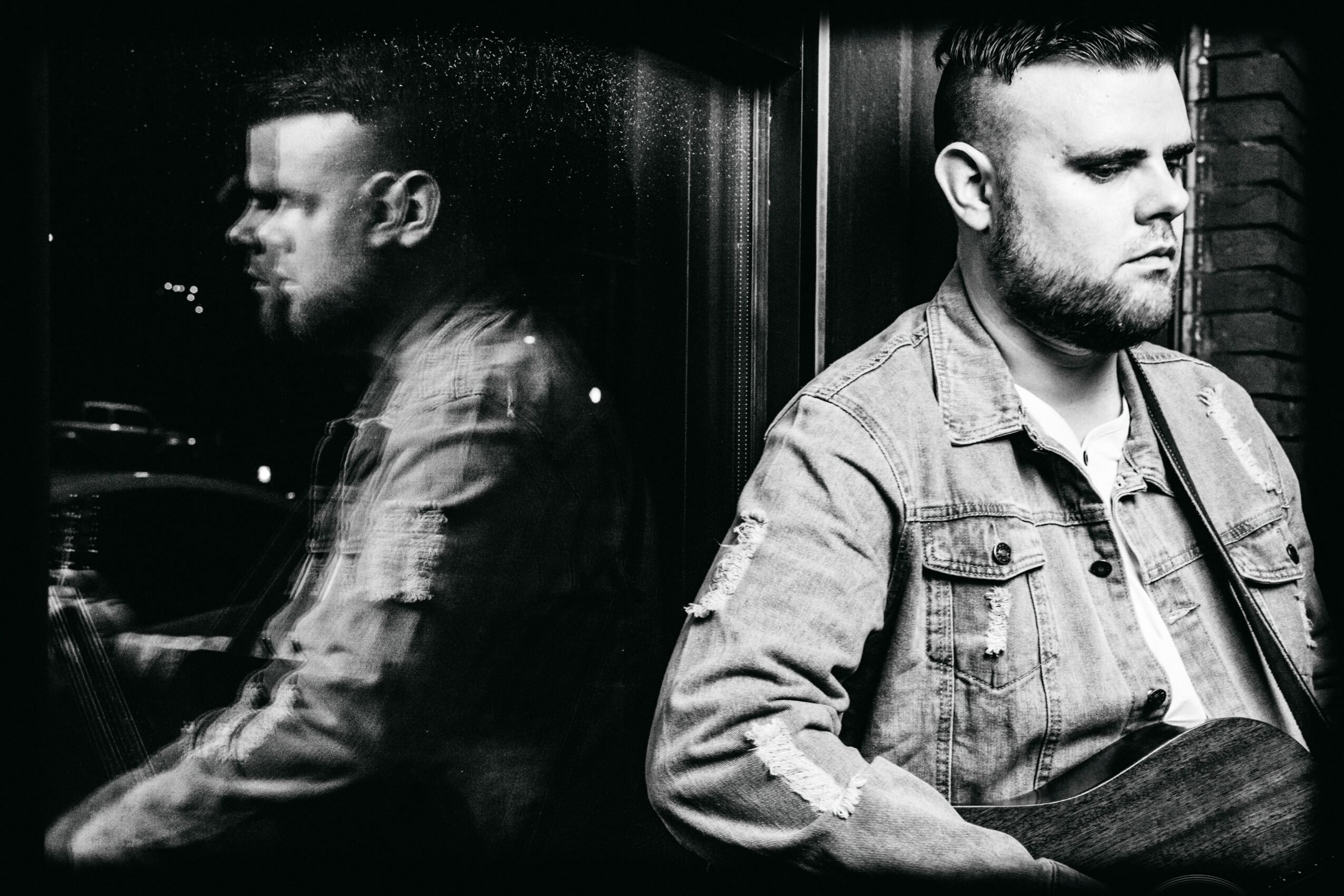 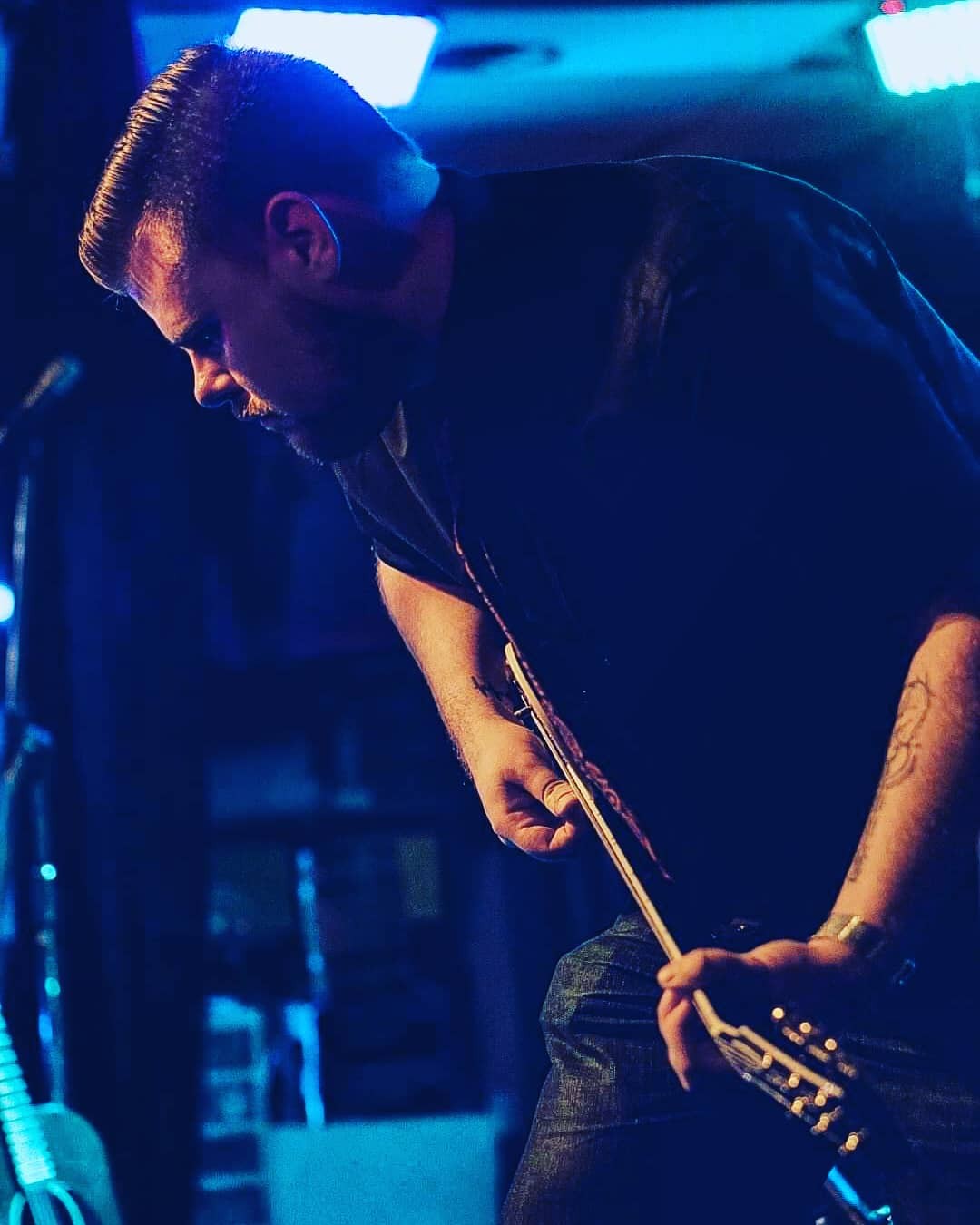