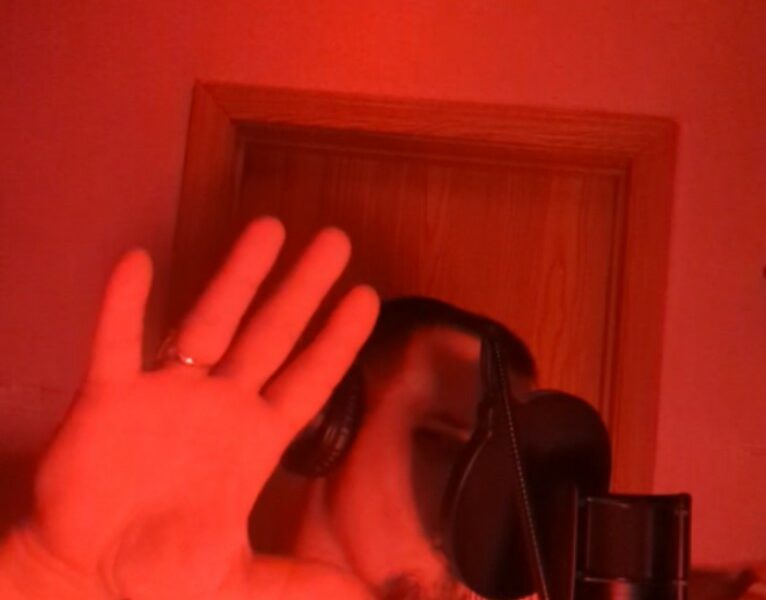 Today we’d like to introduce you to Chris (Motive).

Would you say it’s been a smooth road, and if not, what are some of the biggest challenges you’ve faced?
For the most part, I started slow with baby steps, and they’re pretty smooth, but if I just said, the biggest struggle was overcoming myself and my ego and being able to accept my flaws and put them out there for everyone to see having humility.

Thanks for sharing that. So, maybe next you can tell us more about your work?
I love freestyle rap; as of right now, I can’t stop. I can keep going. Put out 10 freestyle raps in an hour and tell a different story every time. I love it, And if I was to say what separates me from the rest is my definiteness of purpose, I want to change lives. The way mine has been changed the way. I realize that it’s never too late, and you can do anything you put your mind to anything. As long as you see it in your mind, you can hold it in your hand, So I hope to one day open up the mentorship for children that grow up without fathers or mothers or may be missing parents or both missing parents, just like an extensive brother program or something that helps kids out that were or are in the type of position that I was in when I needed help.

What has been the most important lesson you’ve learned along your journey?
That anybody can do anything, they want to do no matter what it is. It’s never too late. We were all okay born with paradigms, but I learned that I’ve always been rich even without a penny, because everything is a blessing. 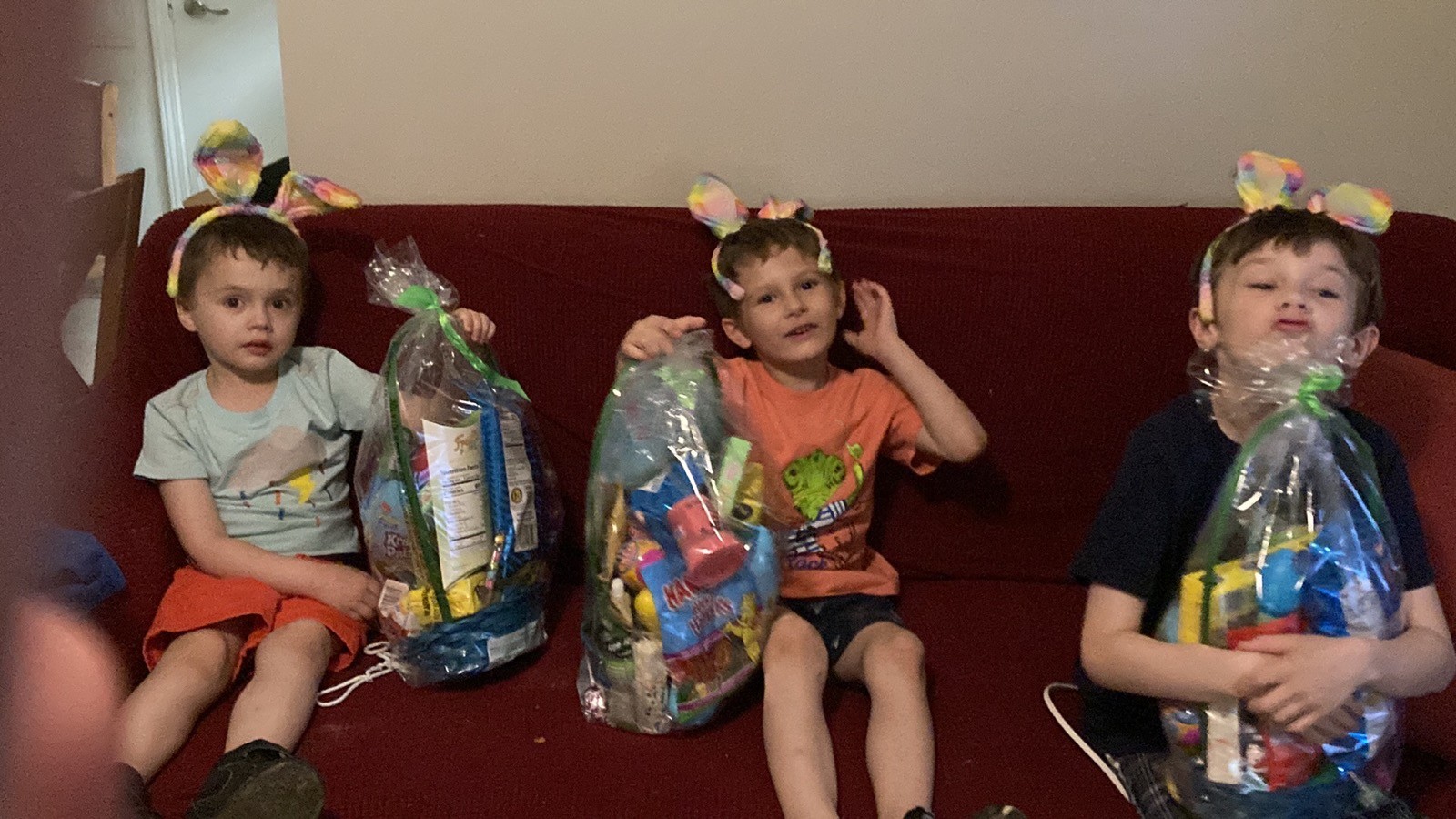 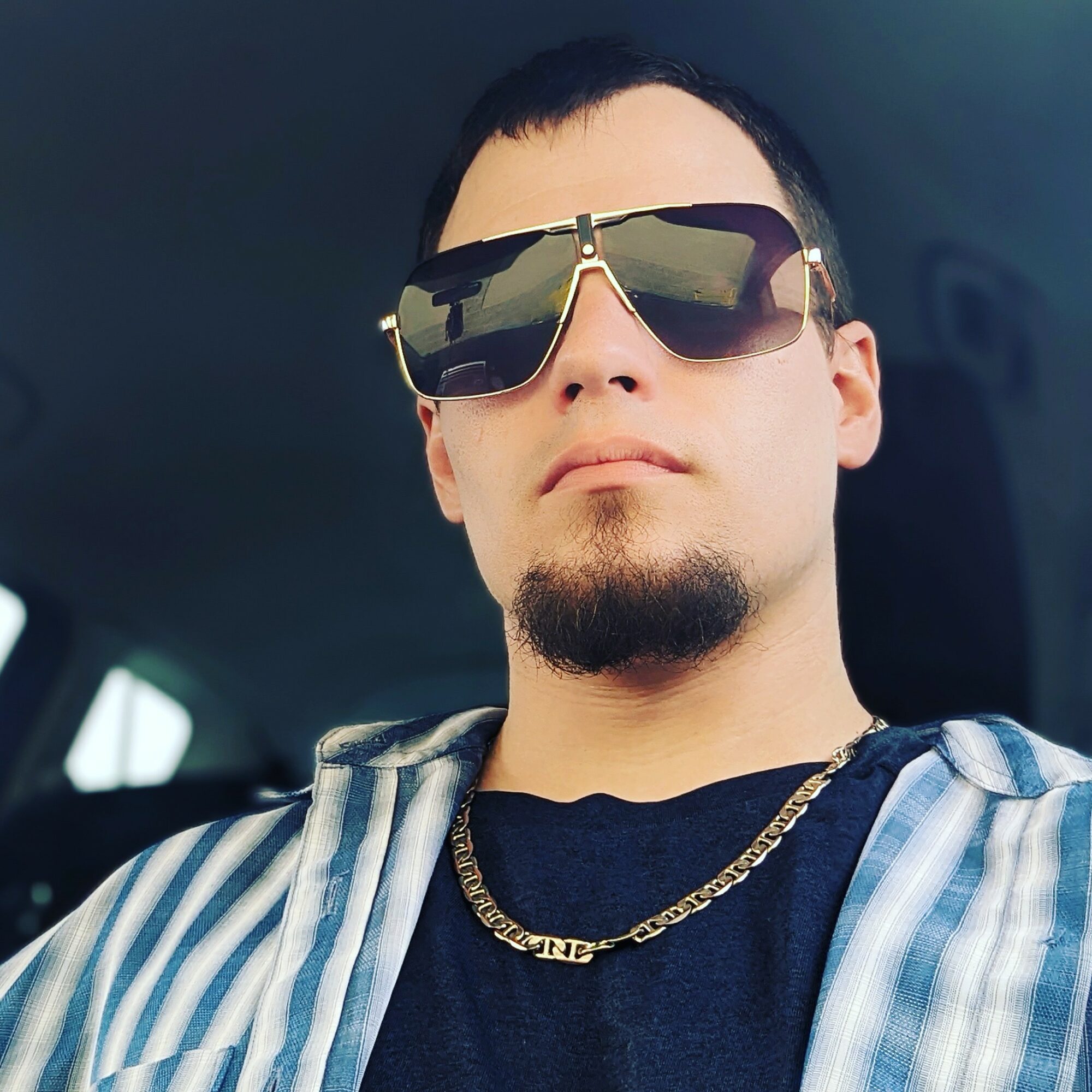 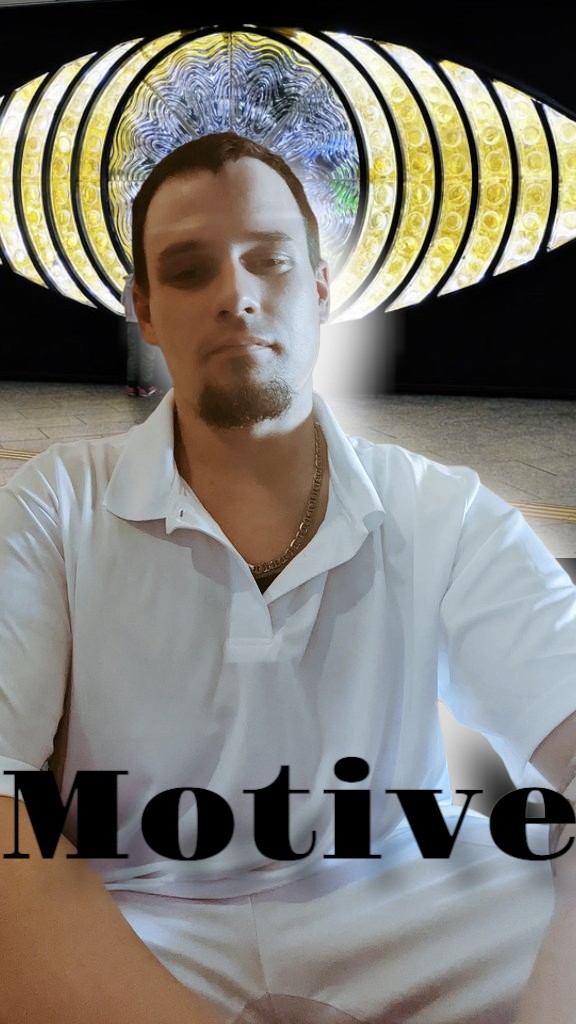 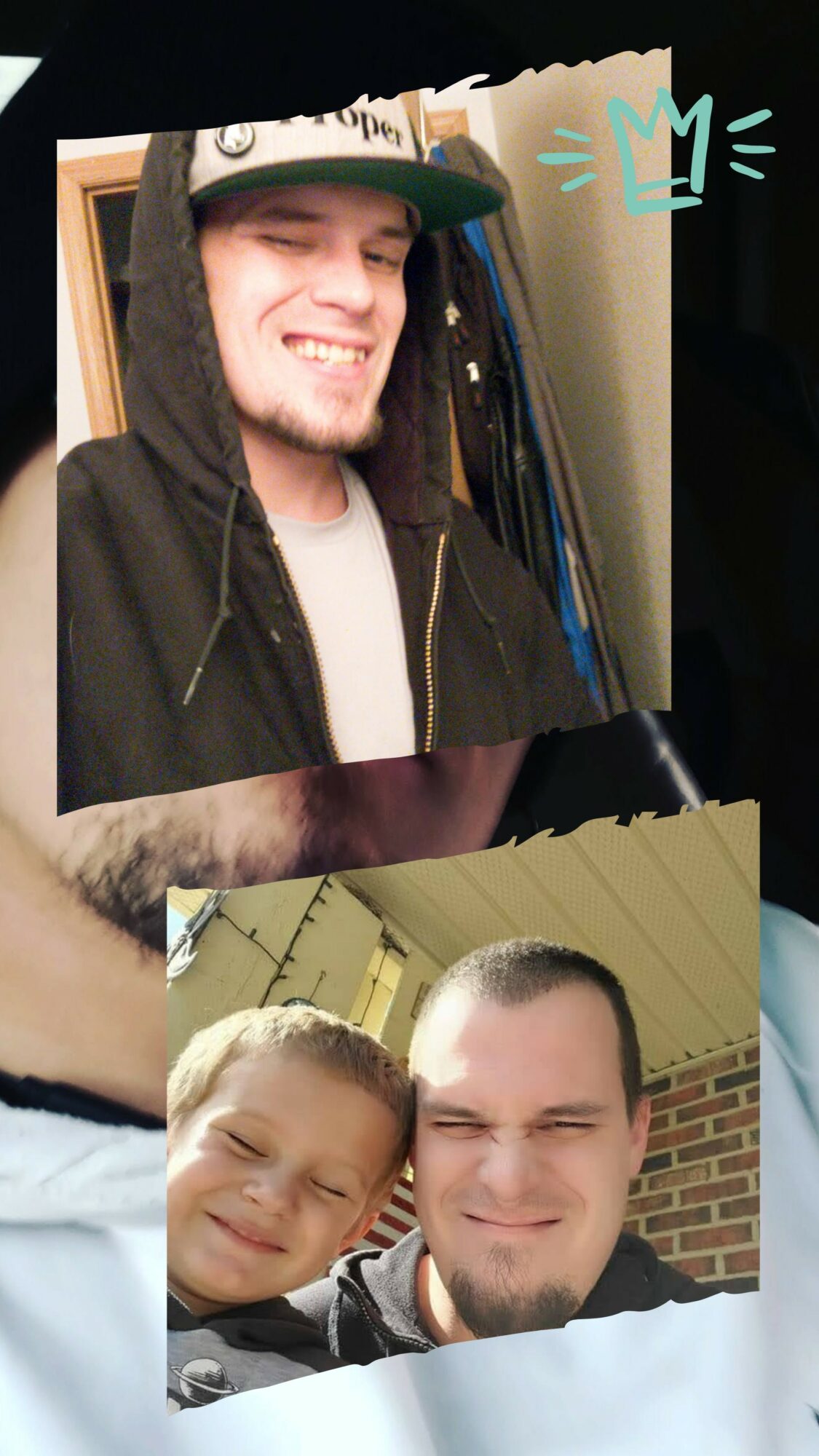 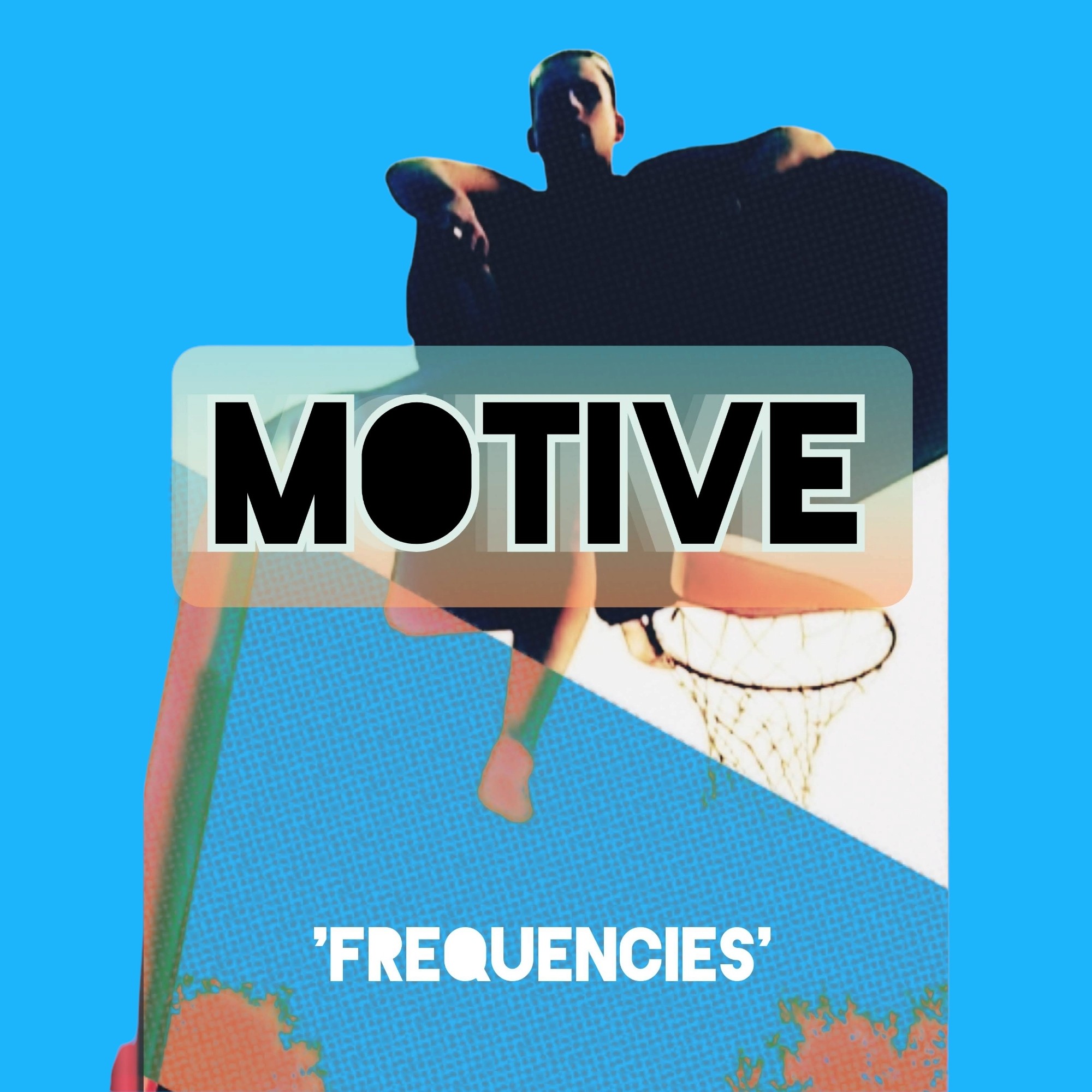 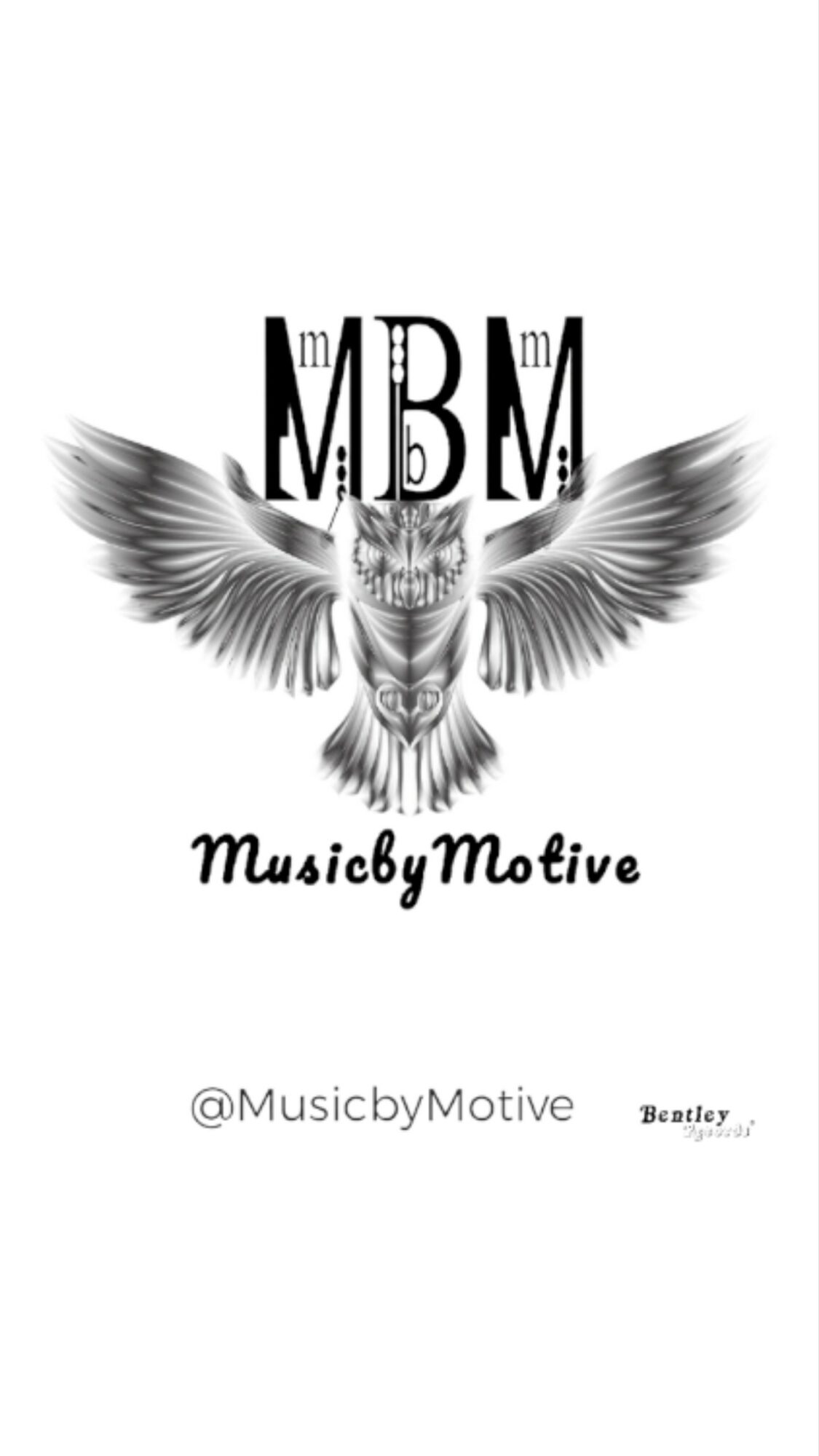 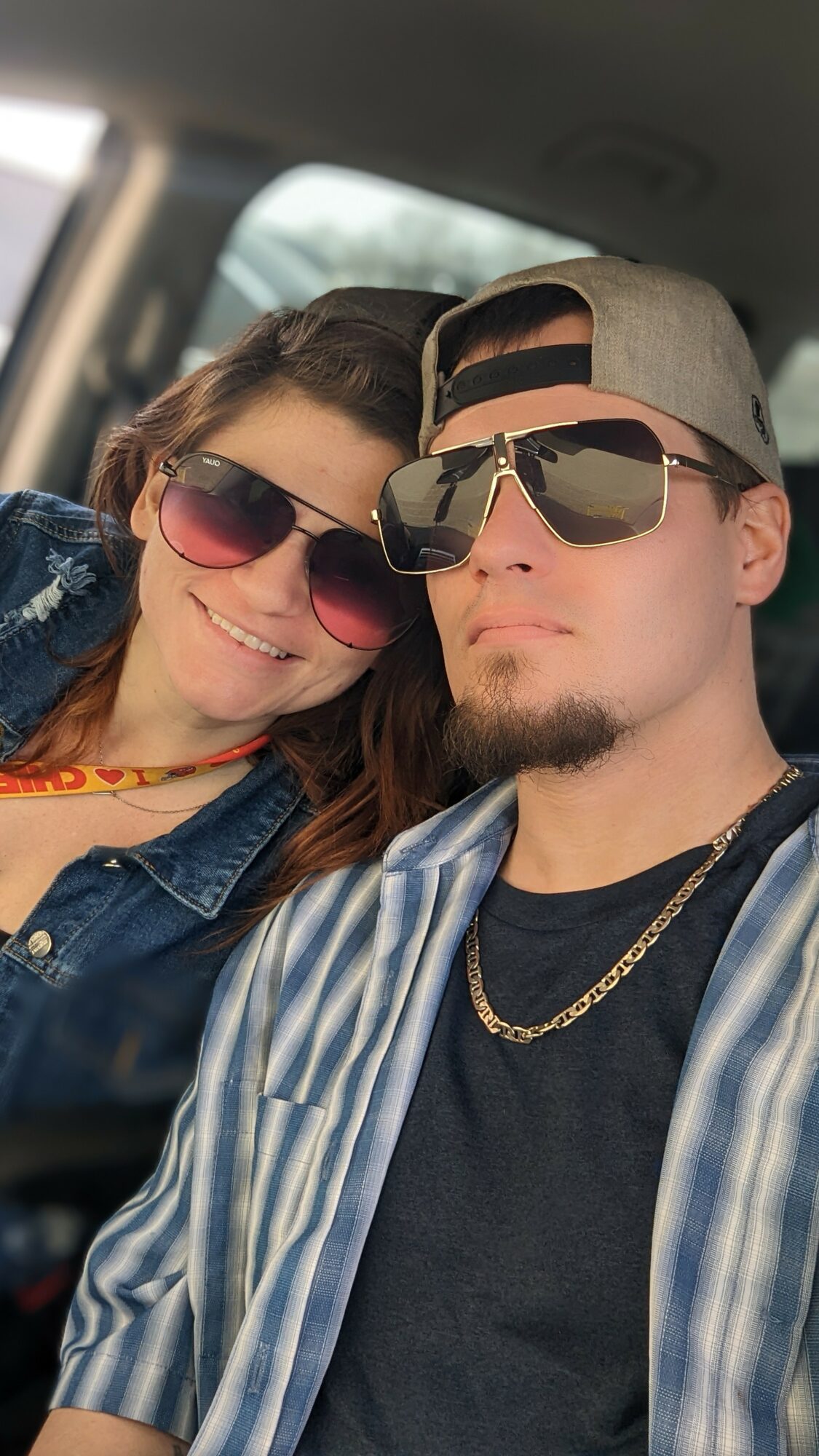