Inspiring Conversations with Miles McMahon of Theatre of the Imagination 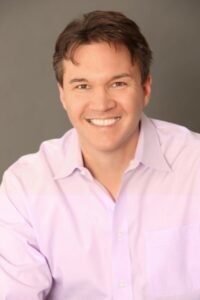 Today we’d like to introduce you to Miles McMahon.

Alright, so thank you so much for sharing your story and insight with our readers. To kick things off, can you tell us a bit about how you got started?
Theatre of the Imagination started in 1998 with the goal to bring the performing arts to kids in a fresh new way. I trained as an actor at University of Missouri Kansas City and was working professionally in commercials and on stage.

I saw an opportunity to teach drama to kids in a way that had not been done before. Most children’s plays are designed with very few lead characters and many small supporting roles. The reality being either your kid gets to be Little Red Riding Hood or they are “tree number seven from the left”.

I started writing the plays myself with no leads. Every student gets an equal size role and they don’t have to audition. I found that when the playing field is equal, the kids get much more benefit from their drama experience.

20 years and thousands of productions later Theatre of the Imagination is going strong. We shifted to online drama clubs during quarantine and taught students from all over the country. We had several kids take a movie making class while they were on a beach in Saint Petersburg, Florida.

Our students had the opportunity to audition and get commercial work while at home. Nickelodeon networks in Hollywood, California reached out to us and wanted to see teenage actors to be considered for the upcoming shows. We put almost 100 kids on tape and sent them off to Hollywood. One of our students wrote several comedy skits and filmed them in her backyard. They got purchased by an Australian television network that is currently featuring her. Many of our students got booked for professional voiceover work from a Dallas hospital. We also helped a local synagogue celebrate High Holy Days through virtual puppet shows.

Like many of us during quarantine, this last year has had many challenges. But we have found a lot of inspiration in keeping kids together through the performing arts over Zoom. Many of our families have shared that these online drama clubs have been essential to their child’s emotional and creative well-being. We have found it invaluable to stay connected with our kids and the rest of the community during this extremely difficult time.

Now we are transitioning to in-person summer camps starting in June. We are taking great care to have the camps be fun while keeping everybody safe.

Appreciate you sharing that. What should we know about Theatre of the Imagination?
We do drama classes for kids during spring break and summer as well as after school and on the weekends.

We also do movie-making birthday parties where we come to people’s houses with costumes and the kids get to star in their own movies. They get to make up their own characters and jokes and see themselves on television that day.

For many years we have gone to schools, community centers, Boy Scout and Girl Scout meetings, churches and other summer camps to do drama workshops. We have a program called “Stories Alive” where kids get to get up on stage and do an entire play with no rehearsal.

We are one of Kansas City and Overland Park’s premier DJ and Photo Booth services. We have brought the dance fun to hundreds of father-daughter dances, weddings, proms, bar and bat mitzvahs, school fairs and more.

In addition, we offer one-on-one private acting coaching. We have several students who are interested in getting professional work with Nickelodeon and Disney. We have a young student who auditioned for a Steven Spielberg film. Another one of our students is currently on Broadway and about to star in their third Broadway production. We are helping several high school performers prepare their college scholarship auditions, one of them wants to get into Julliard in New York.

For young people who want to get into professional acting we like to be a resource to help steer them in the right direction. Many of our students have been contacted by casting agencies whose practices are less than reputable. Many of them are advertising on Facebook saying that if you just send them an email they can make all of your Hollywood dreams come true. We have helped many families steer clear of these sort of predatory tactics. For students who want to choose acting as a profession, we lay out the path that it will take years of study and dedication. There are no shortcuts to Hollywood and anyone who tells you different is just trying to get your money. One of our students got approached by one such agency just last month. We assisted them in asking the agency specifics and it was no surprise that their sales pitch soon fell apart. Once the lies were discovered the casting agency sent out a message to this young lady telling her in no uncertain terms “You’ll never work in Hollywood!”

We are different than any other kid’s drama company in that we designed every show around the specific group of children that we have. No other kids theater works as hard to make sure every student gets a role that challenges them at their level.

We’d be interested to hear your thoughts on luck and what role, if any, you feel it’s played for you?
We’ve been very fortunate to have thousands of families support Theatre of the Imagination and help us along the way. Our best luck has come by finding supportive and giving folks in our community who want to help children experience the performing arts. 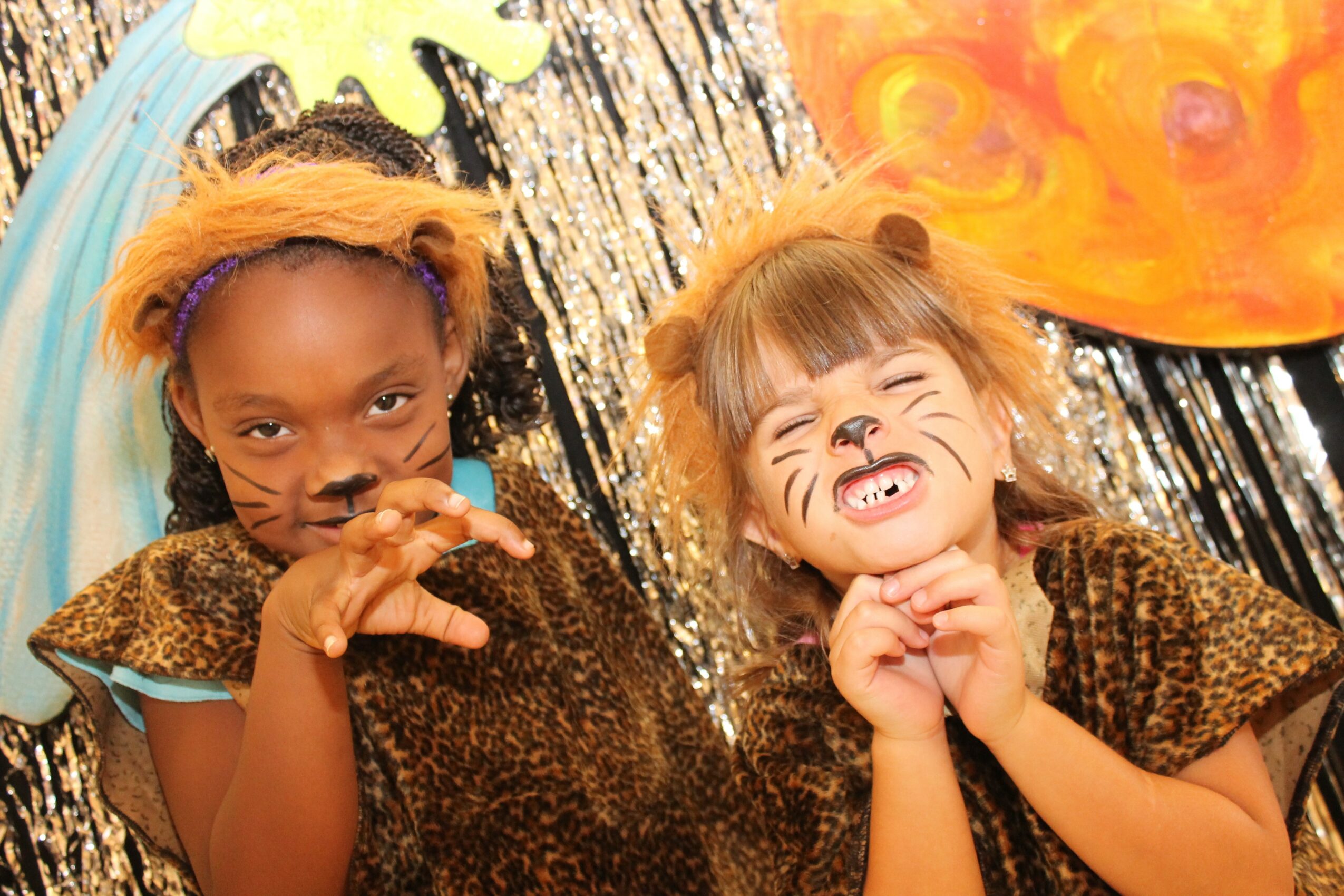 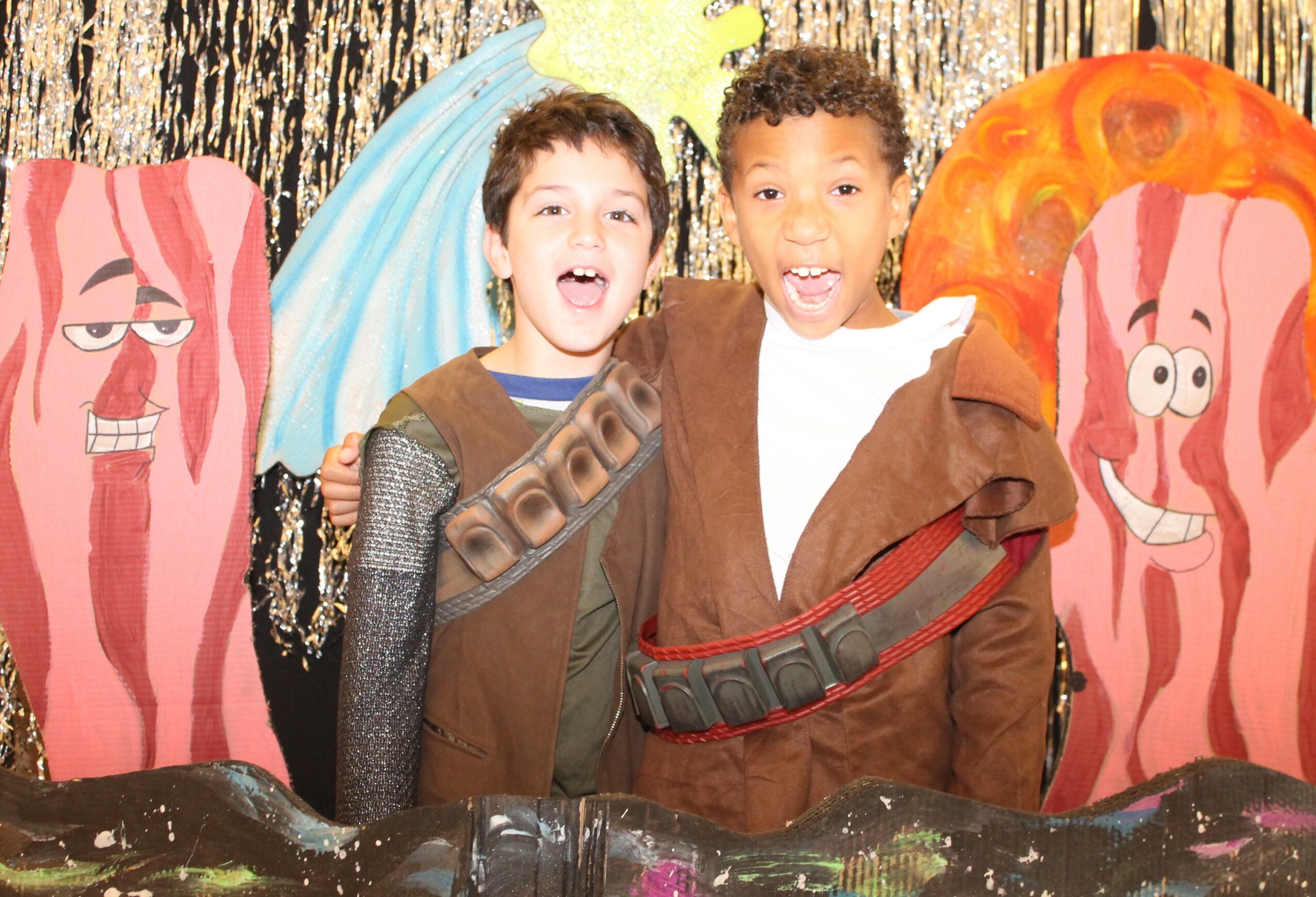 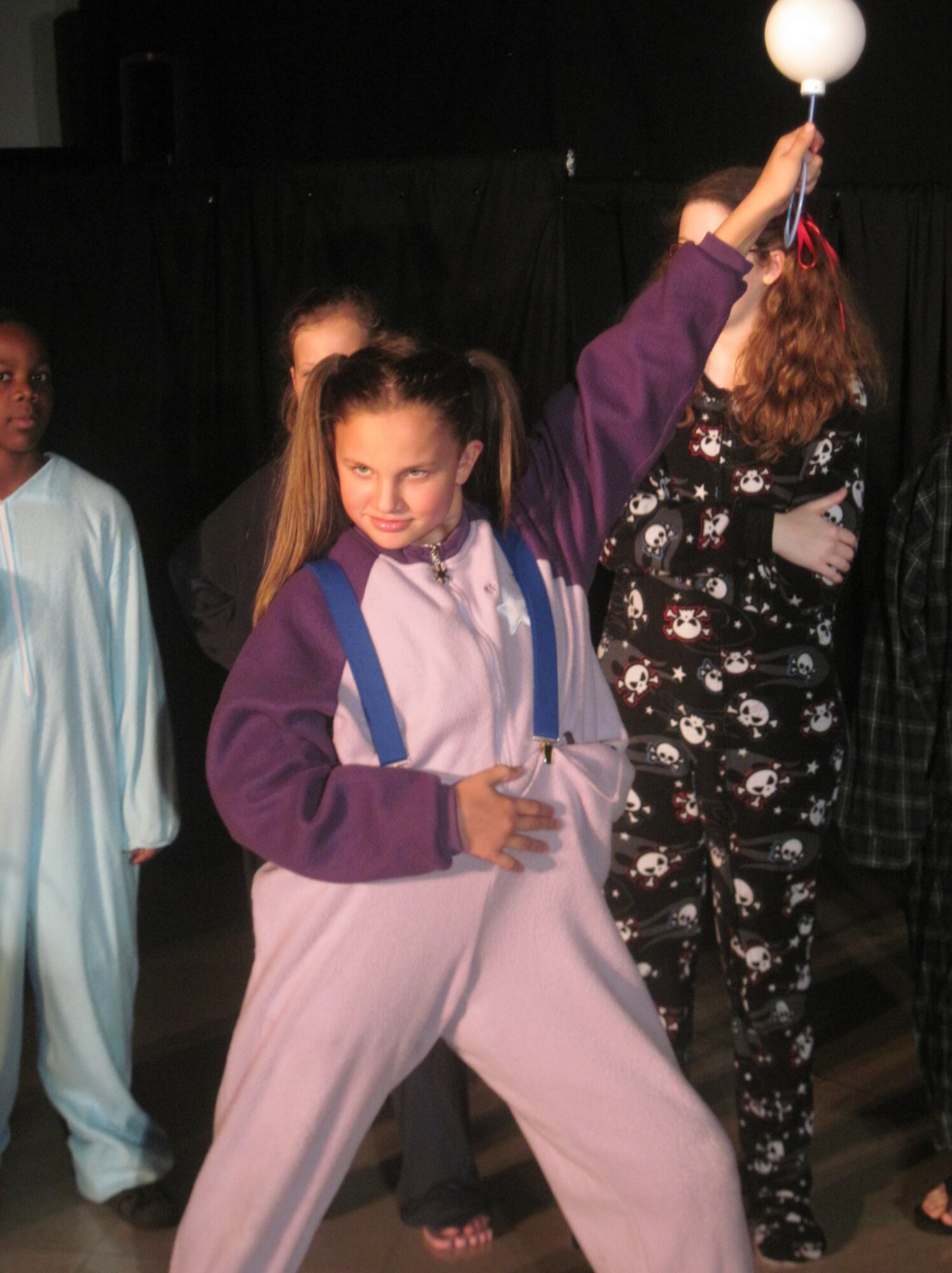 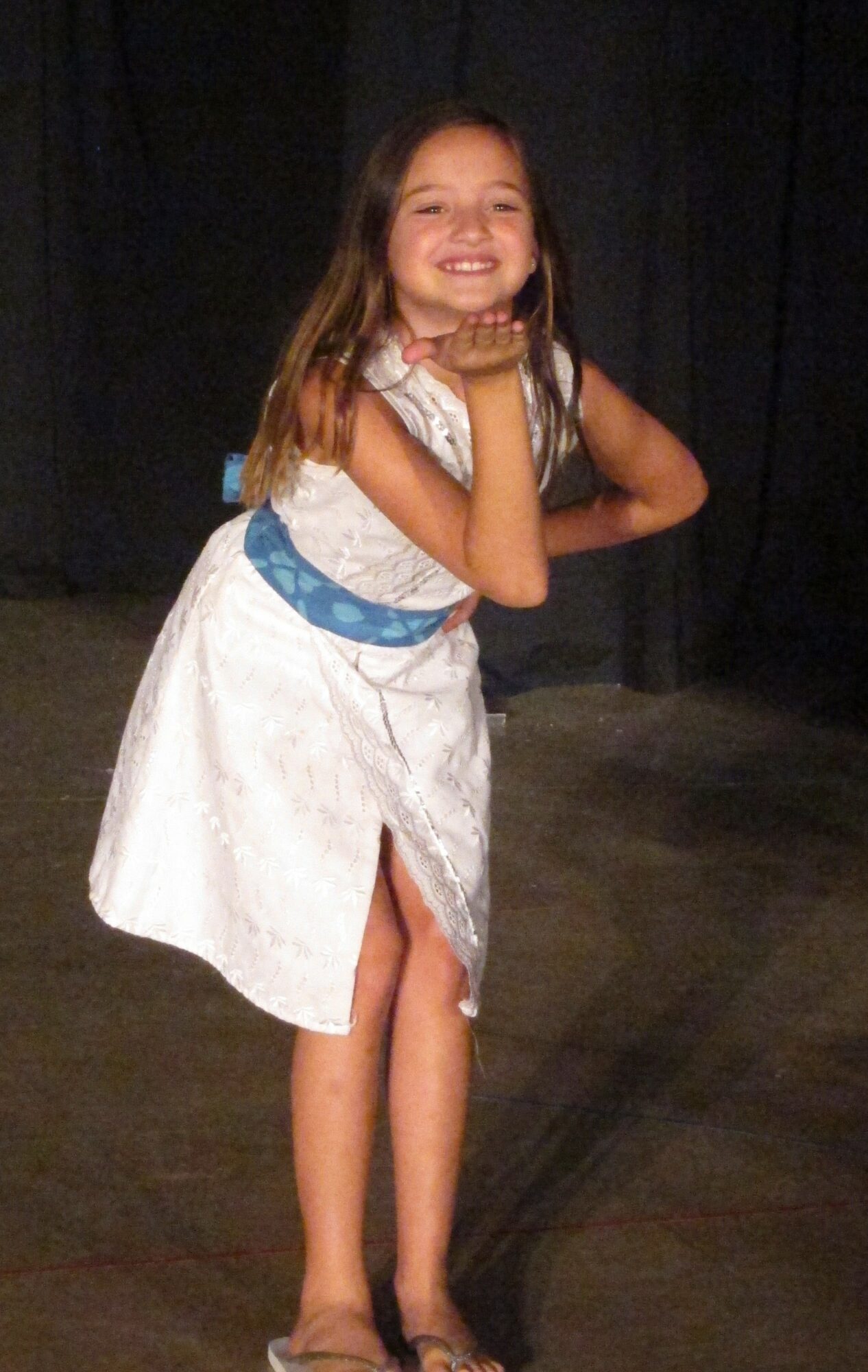 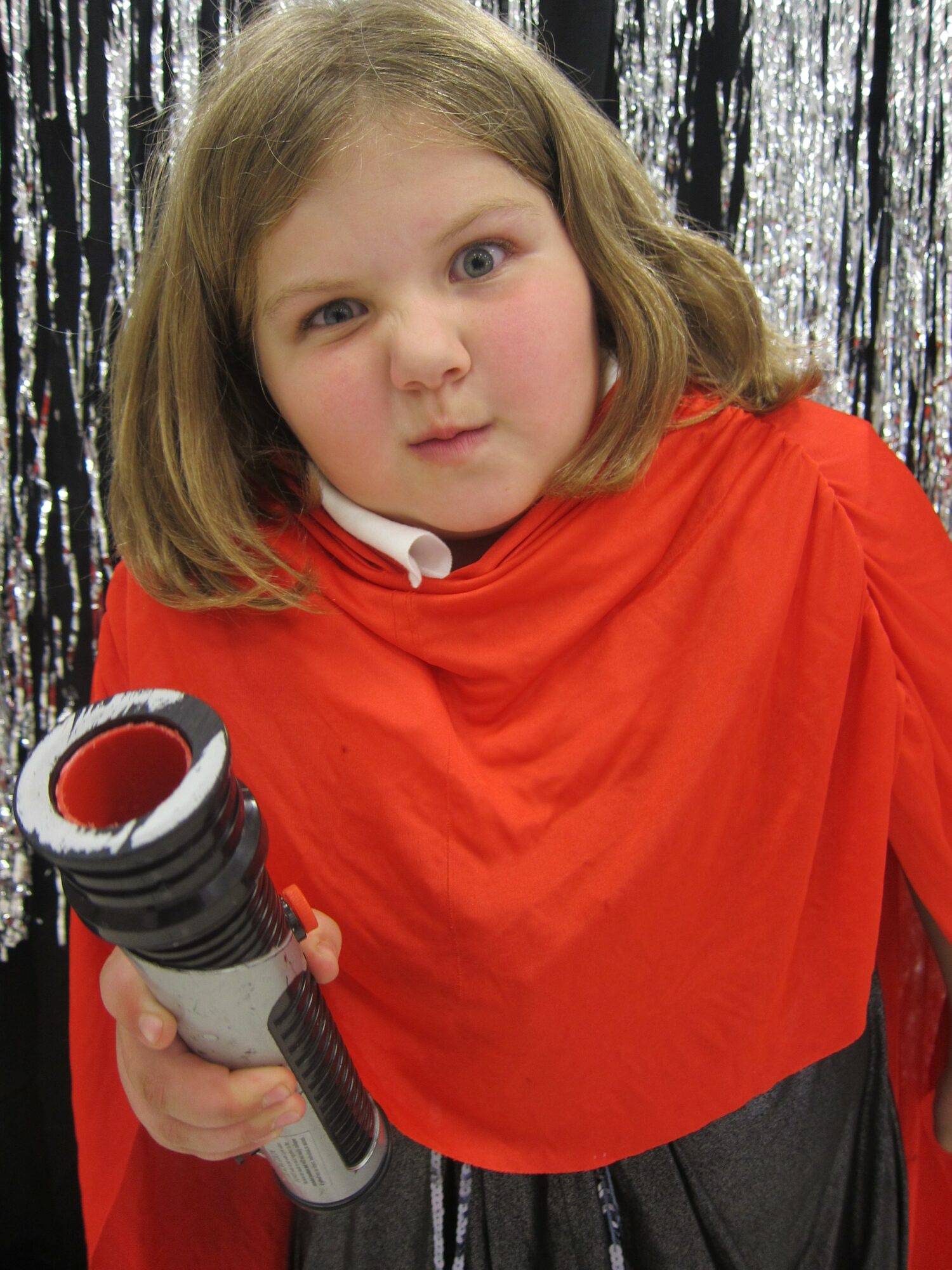 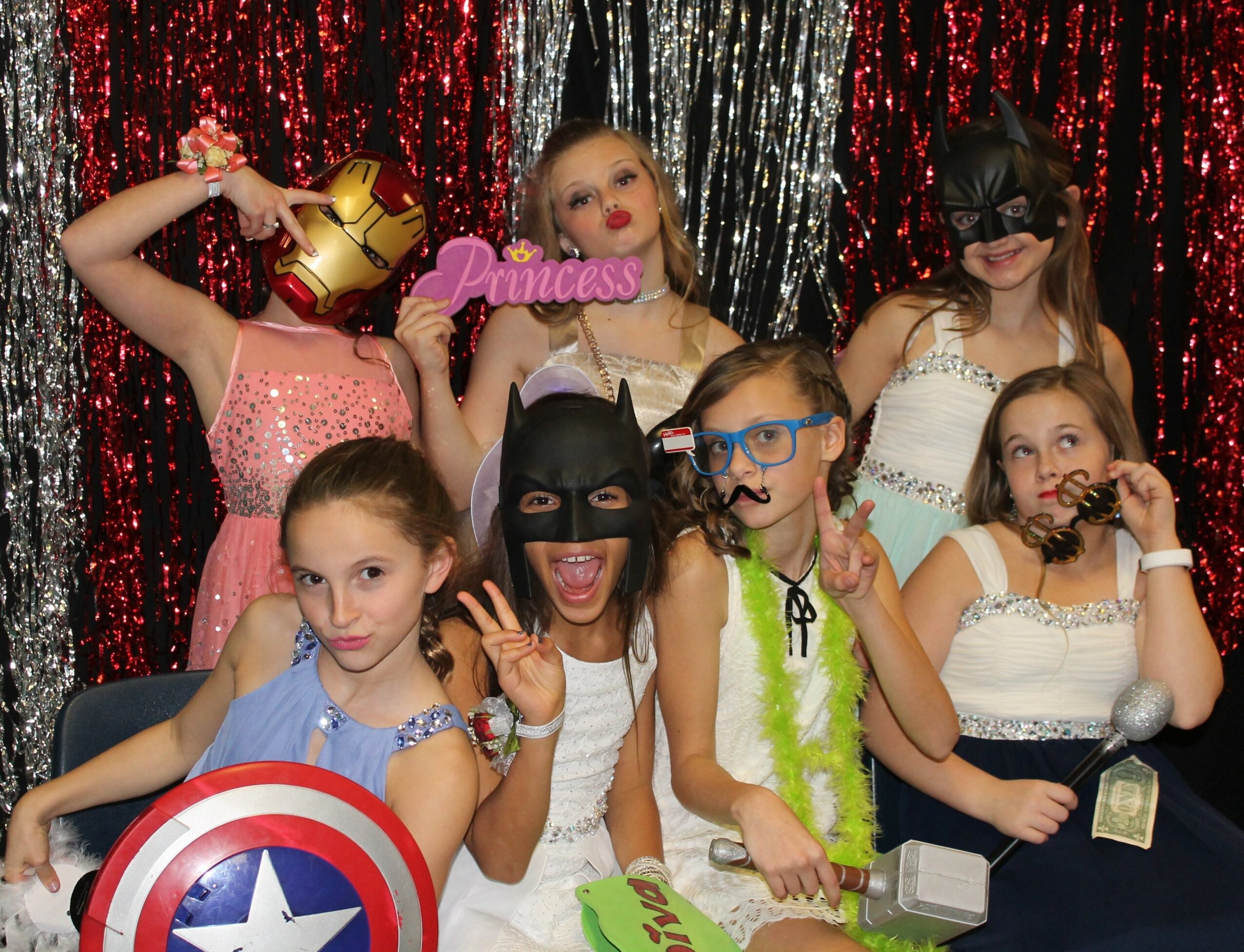