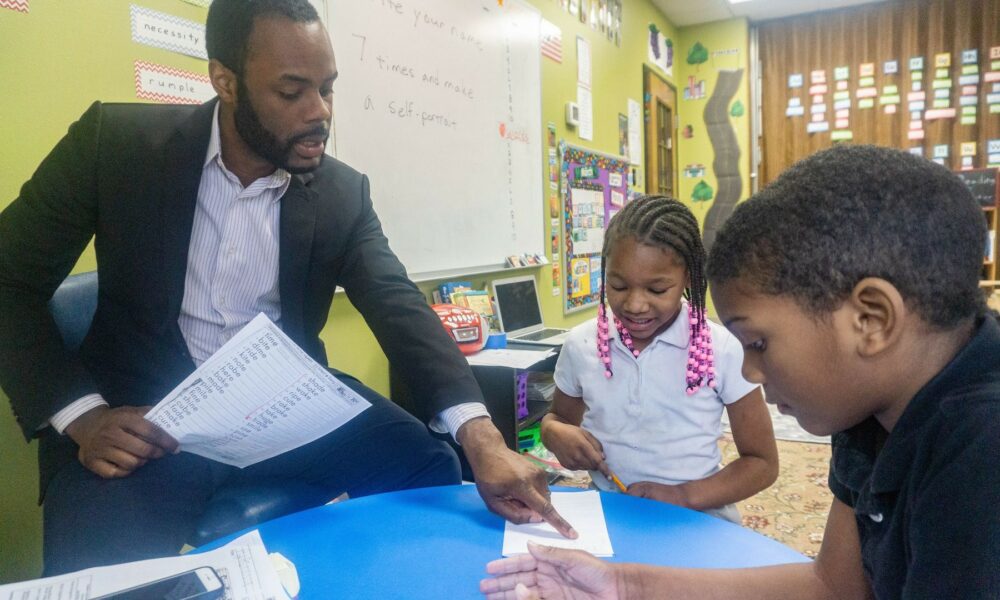 Today we’d like to introduce you to Marcus Oatis.

Hi Marcus, we’re thrilled to have a chance to learn your story today. So, before we get into specifics, maybe you can briefly walk us through how you got to where you are today?
I am a native of Kansas City and deeply care for the community. I got to experience all the joys and sorrows of growing up on the Eastside of Kansas City. But there were some things that I got to experience that were critical to helping me get to where I am today: my church community, the arts, and few specific educators who gave me a sense of value.

After graduating college, I kind of broke away from my initial plans of being a principal flutist in an orchestra and decided that I was going to be a director of a dance school. So this idea lead me to pursuing a professional career in ballet. After 3 years of trying to get a job, I was offered a contract with the Kansas City Ballet. This was exciting because it got me one step closer to my goal. During my dancing career, I also took up other work and volunteer opportunities. First, I began teaching dance classes at various studios in KC. Secondly, I began volunteering at my church as a part-time Administrator. This was great for me because not only did I gain experience as an artist, but I got to learn a lot about organizing a non-profit. As I continued down the path, something inside of me began to evolve. This dream of a dance studio began to change because I began to wonder if I could do more to impact Kansas City.

So after retiring from full-time dancing, I transitioned to becoming a school administrator and later school principal for the Kansas City Ballet School. During this time, I began work on my idea. I read books, visited schools, and proposed my idea to trusted people. In 2014, we launched our urban Christian school of the Performing Arts called Providence School of Arts.

Alright, so let’s dig a little deeper into the story – has it been an easy path overall and if not, what were the challenges you’ve had to overcome?
Whenever you start a business, there is always a lot of obstacles. Because I don’t have a degree in education or the proper pedigree, people looked at my idea with a lot of skepticism. This was both from funders and even my friends. More than anything, I would say that it brought a lot of discouragement. I guessed what I realized was that this type of encouragement is always good but it is not necessary for innovation to happen. The best source of encouragement lies in the impact. When I walk into school and see that our students are growing academically, when I see them supporting one another despite their differences and/or disagreements, when I see my staff working together and not against each other, I know that something is going right and we need to keep moving forward with fervor to create more impact.

Other challenges have been rooted in history. I was sharing once with a friend about our private Christian school and she said all she could think about is how private schools were created to keep Black kids out. The fact of the matter is, that is true. In some sense, we are butting up against history to bring a little redemption/restoration to this sector of education. Initially, this is something we had to talk a lot about with parents and donors. But now, we have made racial reconciliation apart of our core values and we have become more proactive about talking about this topic.

Thanks for sharing that. So, maybe next you can tell us a bit more about your business?
At PSA, a private Christian elementary school, we believe these things: • every child has value, purpose, and the ability to flourish; • the arts should be augmented, not eliminated, as a teaching tool; • intentional formation of character has equal importance as core curricula; • individual differences, talents, and abilities should be supported, not standardized; and • a transformative educational opportunity based in these beliefs should be available to any applicant.

About me: I am the Executive Director and Founder. Because we are a start-up, I find myself doing lots of things. I have taught in the classroom….my favorite thing to do is to teach kids how to read. Phonics all the way for me. I also implement the strategic plan, fundraise, provide support to students and teachers, and manage day to day operations. We were recently awarded major gifts from the Kauffman Foundation and the Herzog Foundation so some of these duties will be delegated to a new staff member.

The thing that I am most proud of about our brand is the people. We value relationship and connectedness and I think this is one of the reasons our students and staff love our school.

We serve grade PreK – 6th grade. Our students get the core academics of Reading, Math, Social Studies, Science, and Bible and also have weekly classes of Music, Dance, Visual Arts, and Theater. We put on 2 productions a year. The first is our Christian program called Straight Outta Bethlehem and the second is typically a reduction of a Broadway musical. Last year, we did The Lion King Jr. All of our classes follow the researched based method for learning called Architecture of Learning. Next year, we will be launching our Jr. High for 7th and 8th grades. And yes, it will include more arts classes. 😊

If you had to, what characteristic of yours would you give the most credit to?
I think that the most important quality to success in humility. The success that we have achieved thus far is not because my education, pedigree, or even willingness to persist. The reality is that I would have never been fully prepared for this endeavor and it is only by God’s grace that we have made it this far. 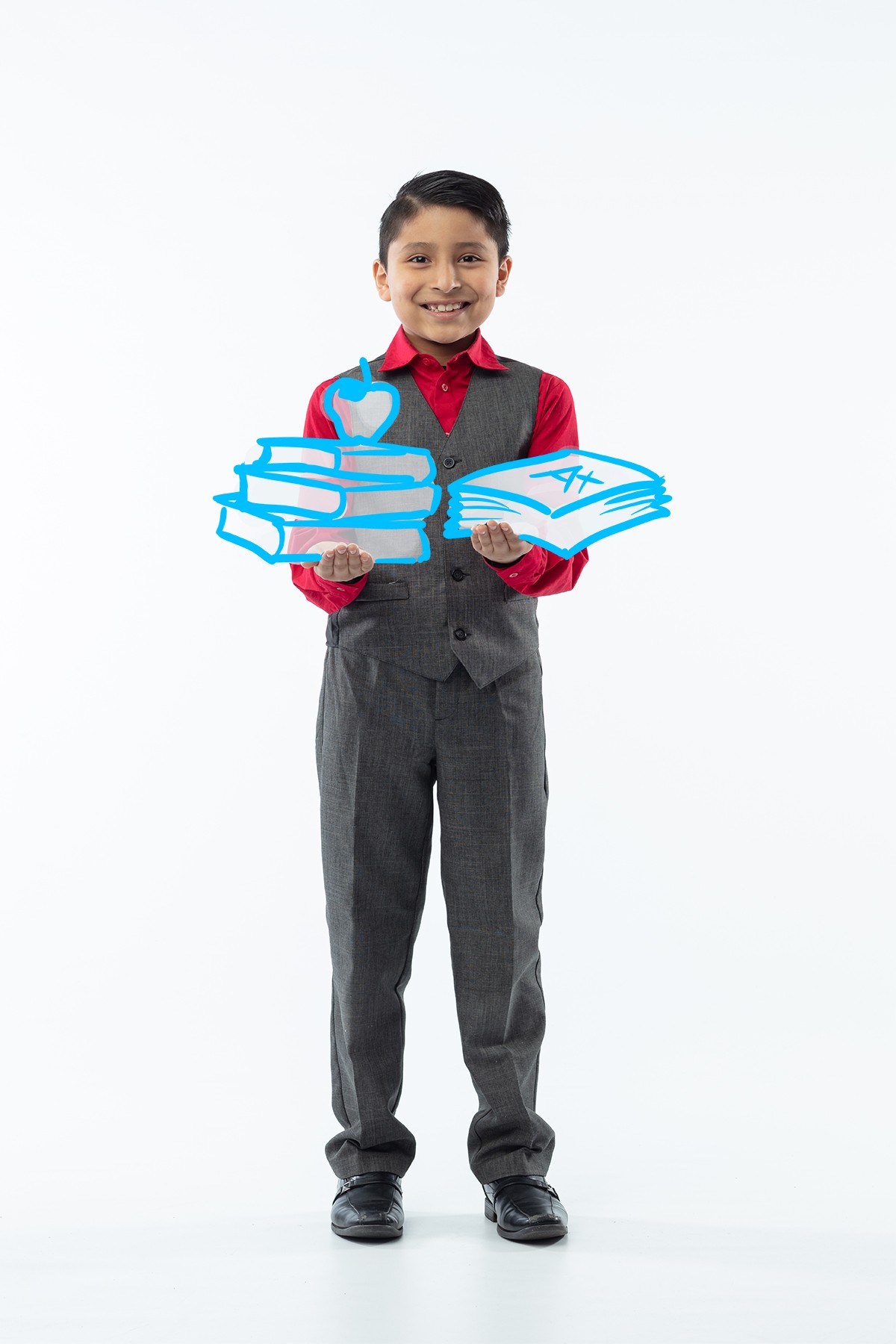 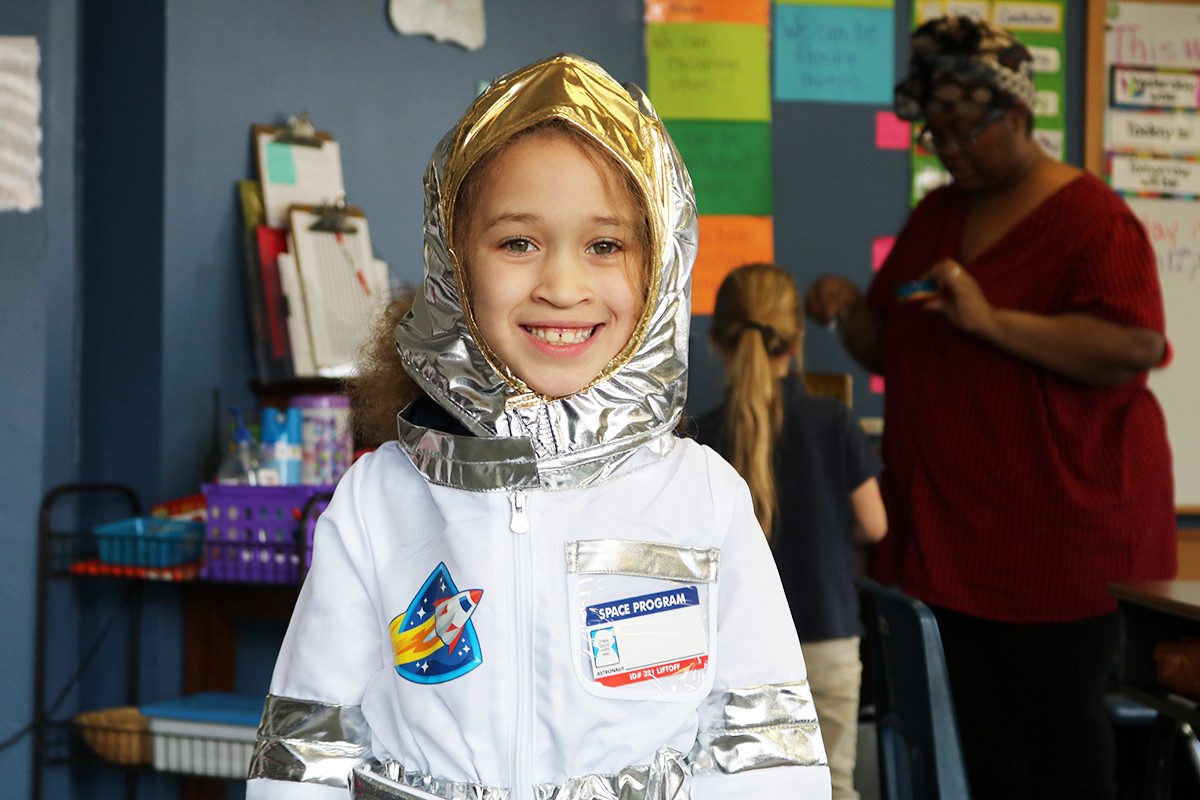 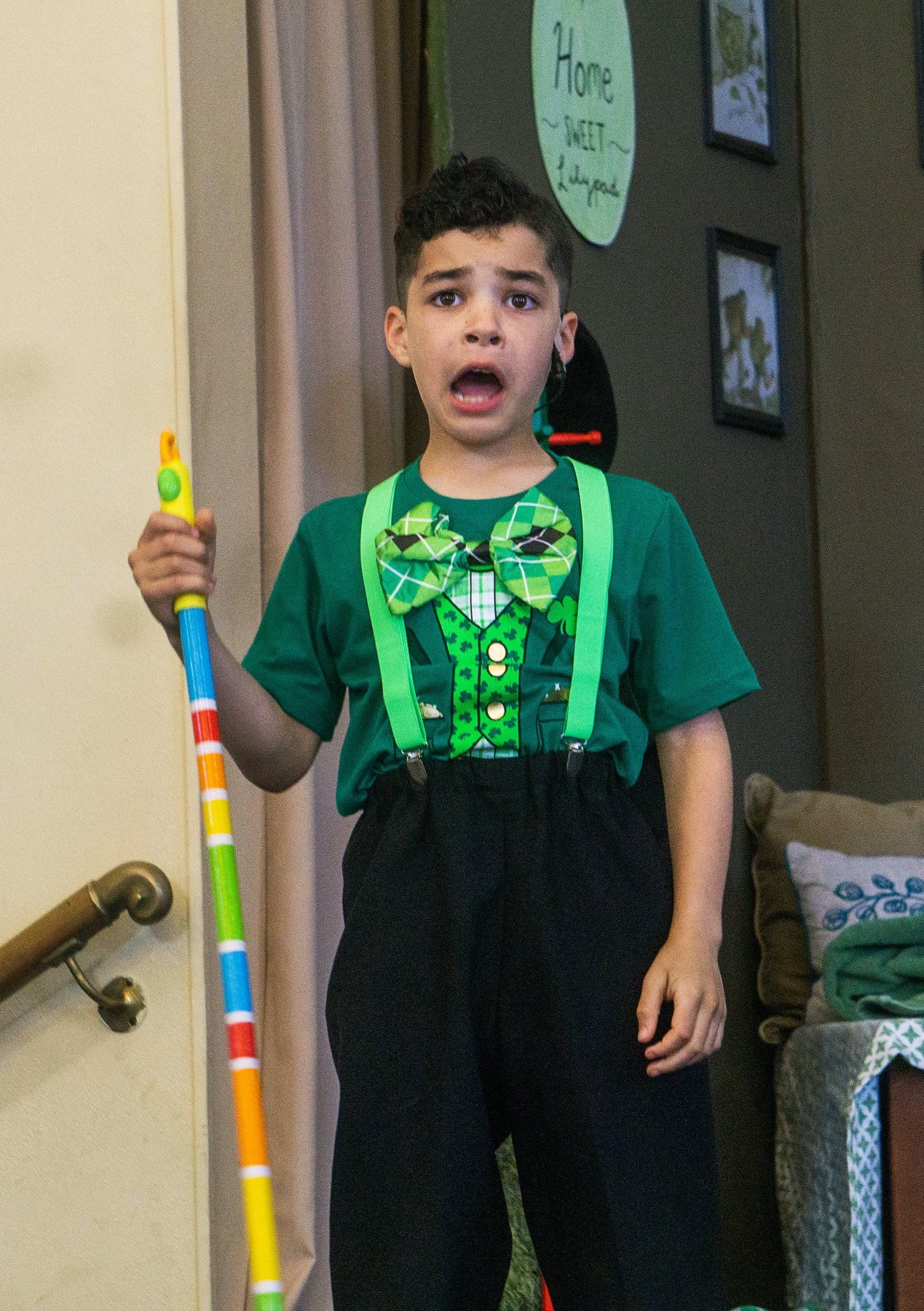 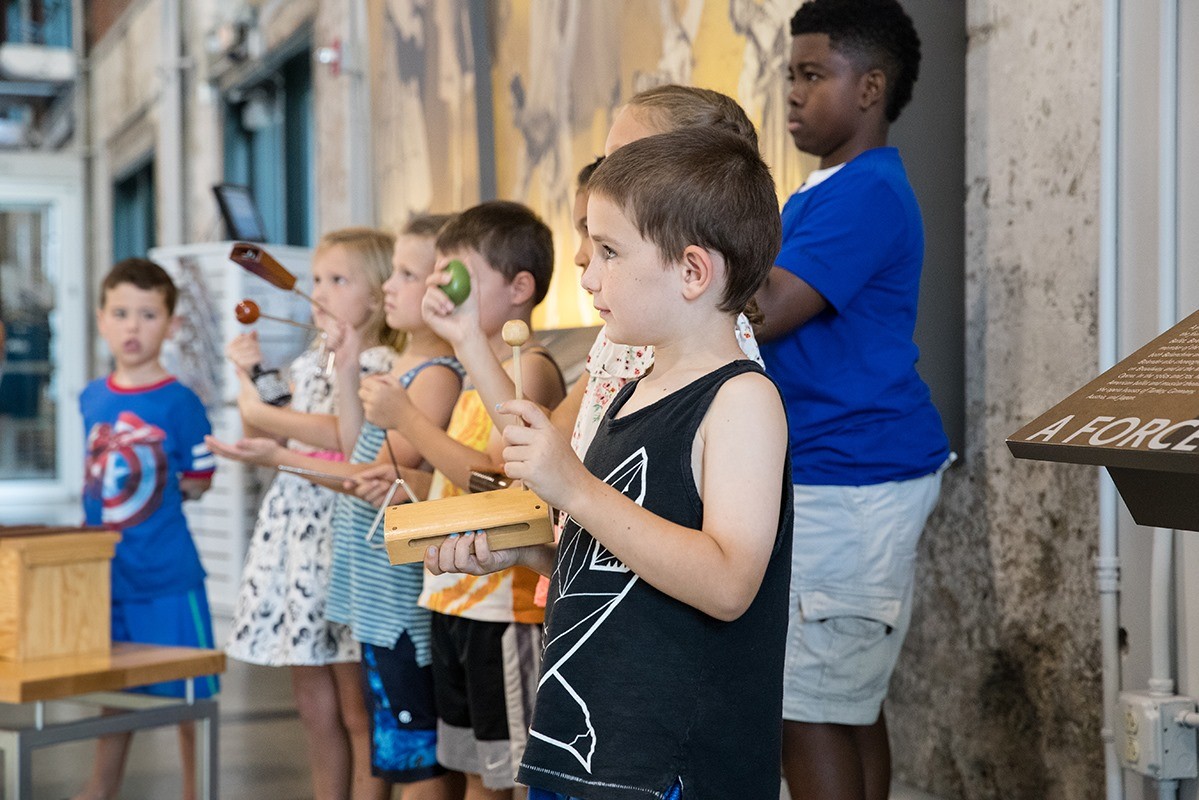 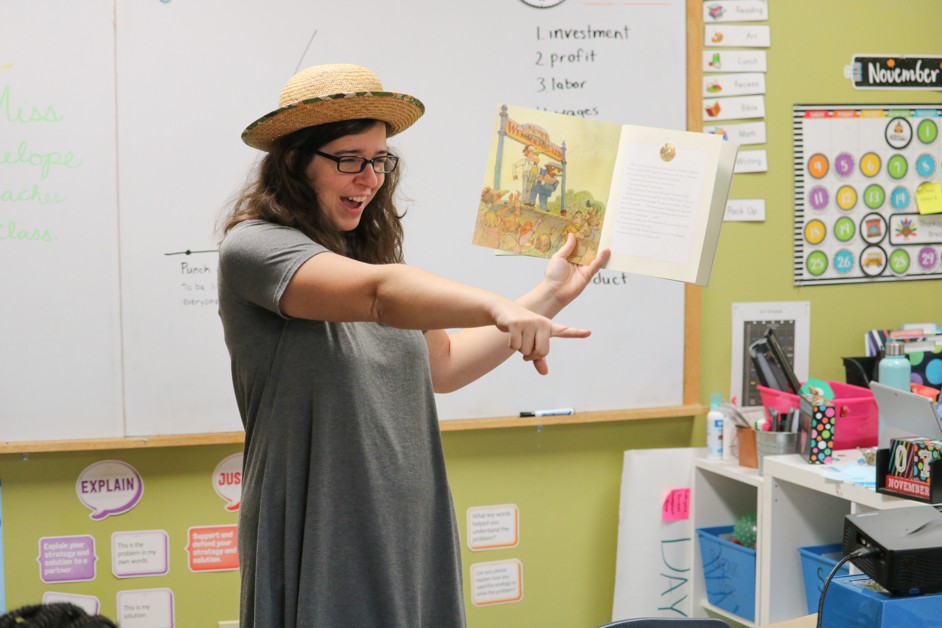 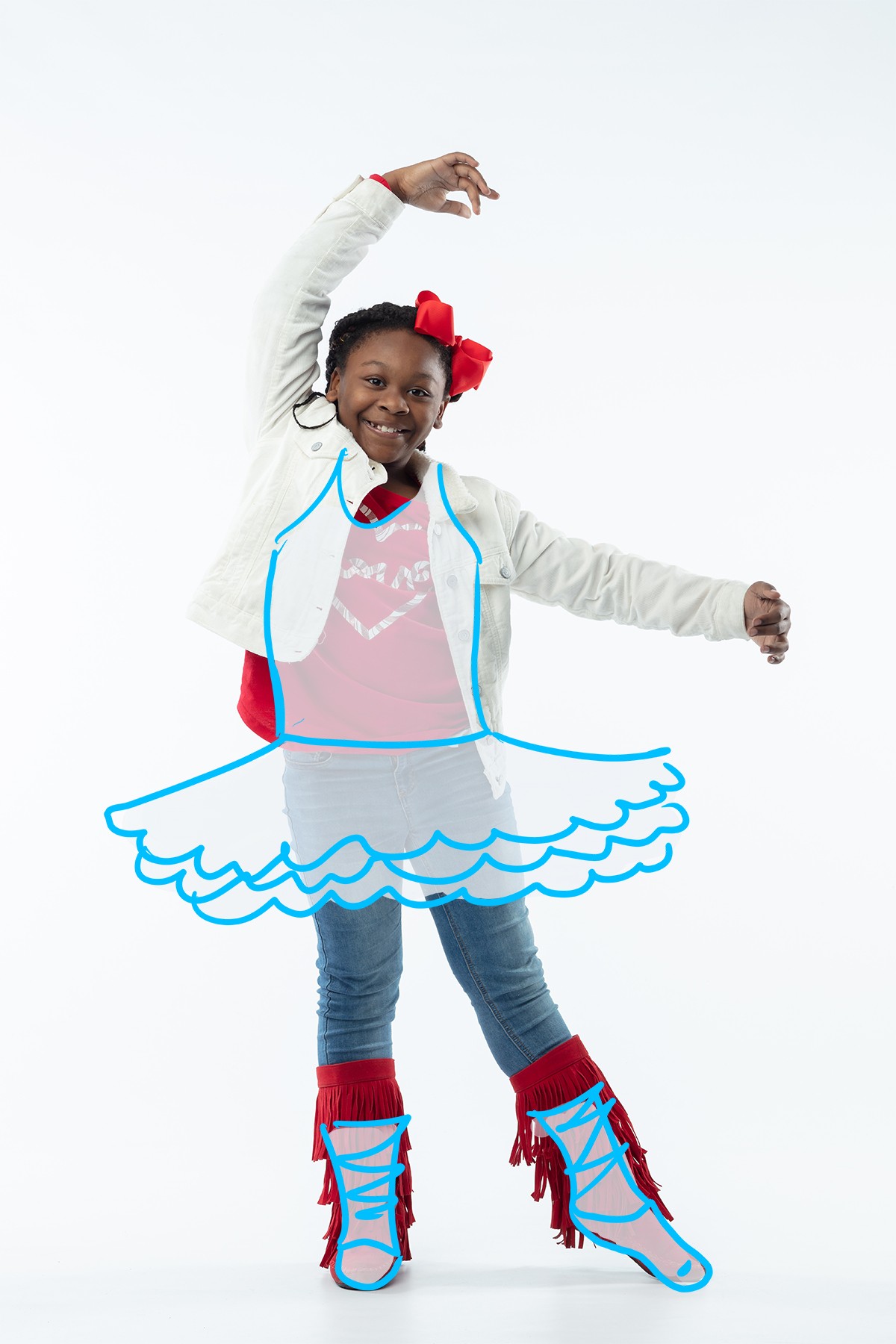 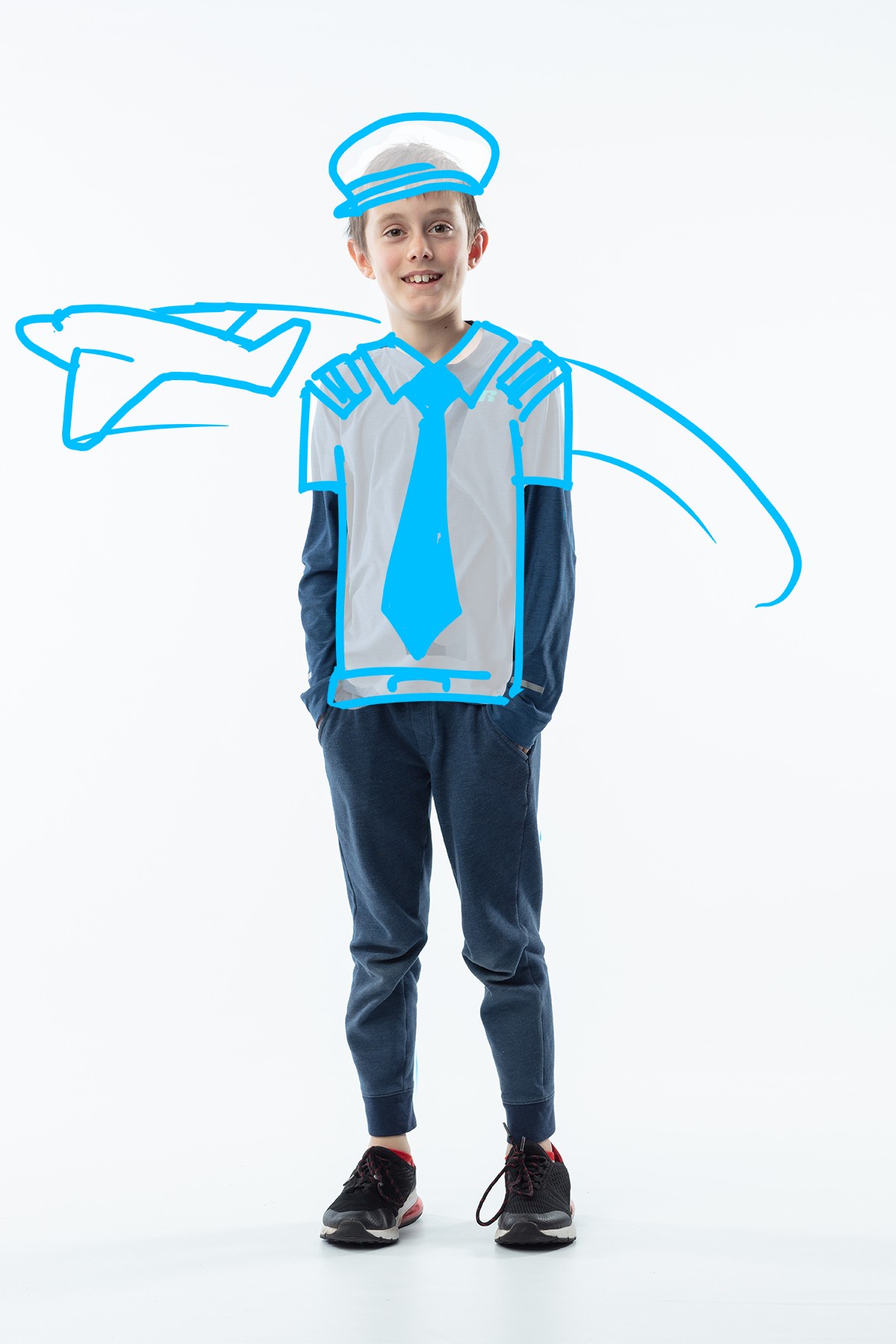 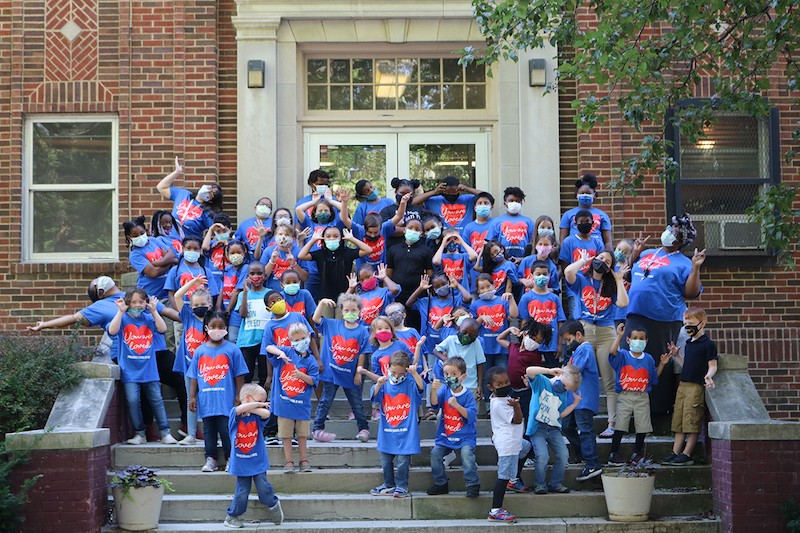