Daily Inspiration: Meet What Is Within 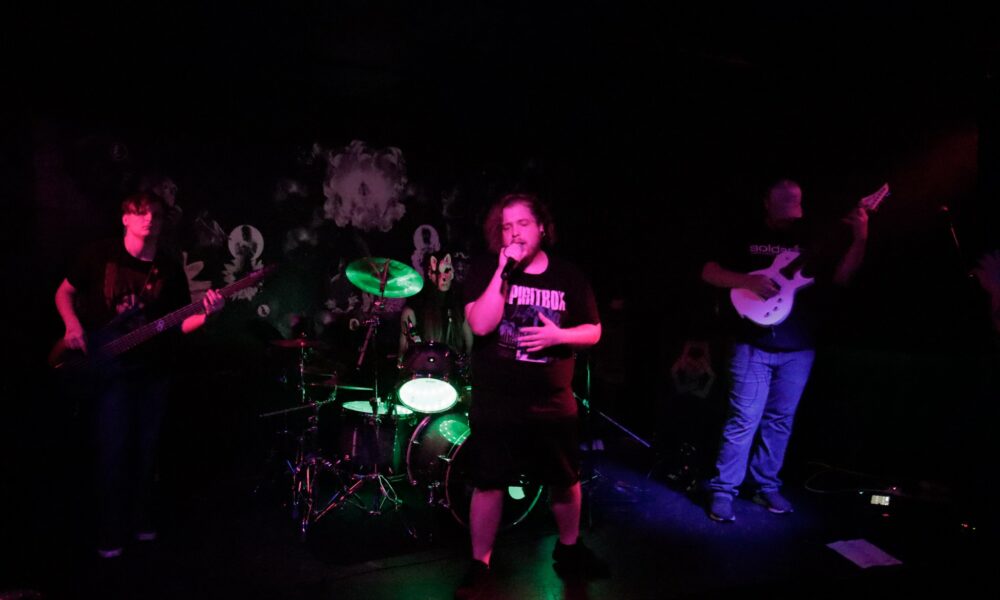 Today we’d like to introduce you to What Is Within.

Hello, What Is Within, so excited to have you with us today. What can you tell us about your story?
What Is Within is a 4 piece Metalcore/nu-metal act.

Jeff: What Is Within was founded by Thomas and myself, we met through Craigslist back in 2019. I sent a message to the ad, Thomas responded and we arranged a date for a meetup and jam session. We exchanged musical ideas and discussed influences, genres, and bands that we like.

Once we became familiar with one another we found that creating music came naturally to us together. We ended up writing our music through mouth noises and nonsense like that, and it became something that we are truly proud of which is the song Squeal which we continue to open our shows with to this day.

After several auditions and trying to build the band that we envisioned, we gained members, we saw some go, but ultimately we found our strengths in Tanner, who plays bass, and Chris who screams… And ya know, sometimes he’s a good singer. (Haha).

I’m sure you wouldn’t say it’s been obstacle-free, but so far would you say the journey has been a fairly smooth road?
Thomas (Drums): It’s been pretty smooth, for the most part. Our biggest obstacle was finding reliable, like-minded, and committed musicians.

Tanner (Bass): Yeah, I agree with what Thomas said, but the one thing that is always against us is finding enough time to practice and write. You know, because most of us have wives, kids, families, and full-time jobs.

Chris (Vocals): I can’t say for me personally it’s been a smooth road, certainly a lot of peaks and valleys. I always had an idea of what I wanted the voice of the band to sound like, what the lyrics would entail, and what kind of a message we would relay to the world.

When I joined the band, Thomas and Jeff had already written 6 songs and were in the process of recording the EP so for my vocal audition they took me straight into the studio! I can’t express how nerve-racking that was. Thomas had most of the lyrics written and wanted them delivered a specific way, so we definitely butted heads for a little while, but we ended up becoming seriously good friends.

I always battle internally with how I want to express the words of the band through the lyrics, but we write music so well together, there is definitely a solid cohesion between us, but it’s not without those little battles we tend to have. (Haha!)

I moved to Kansas City from Dayton, Ohio and I am so happy I did because I can’t imagine my life without these guys right here in our band.

Thanks – so what else should our readers know about your work and what you’re currently focused on?
Thomas (Drums): I play the drums, and I also aid in songwriting. I’ve been playing drums for 17-18 years, I took a step down from the lyrical writing process to focus on my craft. I’m also responsible for the band art, logos, clothing designs, and networking.

I’d have to say I’m most proud of, first of all having a band that has lasted this long! (Haha!) But seriously, I’m proud of my band and how far we’ve come. I definitely take a lot of pride in my writing. And I annoy the bandmates (Haha!).

Jeff (Guitar): I play guitar, both lead, and rhythm. I specialize in playing and writing mainly the guitar parts, coming up with song ideas, and bringing riffs to the band for the writing process. I’ve been playing 7-string guitar for 17 years, and also assist band members with elements of technology related to musical gear and sound equipment.

I’m known as the band gym rat! (Haha!) I’m definitely most proud of everything that the band and we, as individual musicians have accomplished in regard to our individual crafts.

Chris (Vocals): I’m the vocals in the band, and primary on the lyrics. I always ask the fellas if they have any lyrical ideas they’d like to convey in the songs, we are definitely a band and I want everyone to have a say and be heard. I sing, scream, jump around on stage like a crazy person, and I wouldn’t have it any other way!

I don’t know what I’m known for specifically but if I had to say something it’d be jumping off the stage and getting the audience engaged in the show, starting mosh-pits mid-song, hugging fans while singing, and trying to make everyone at the show feel welcome.

I’m absolutely most proud of the fellas and how far we’ve come from where we began. Musically, and lyrically we have evolved so much and we continue to explore and find new sounds that we want to put on an album. Tanner is a monster bassist, Jeff is a phenomenal musician and a true riff-meister, and I’ve never met a drummer like Thomas, who is legendary behind the kit.

I can’t say I know what sets me apart from other guys and women who grab a mic and scream at people for hours on end, but I have heard people tell me they like the mix of extreme screaming back to clean singing, switching between the styles. It’s truly humbling to know people like what we like in that regard.

We’re always looking for the lessons that can be learned in any situation, including tragic ones like the Covid-19 crisis. Are there any lessons you’ve learned that you can share?
Thomas (Drums): No, it hasn’t really stopped us from making music.

Jeff (Guitar): The pandemic was a tragedy, but What Is Within members and family were not directly affected by Covid-19 because we were not performing during the outbreak. 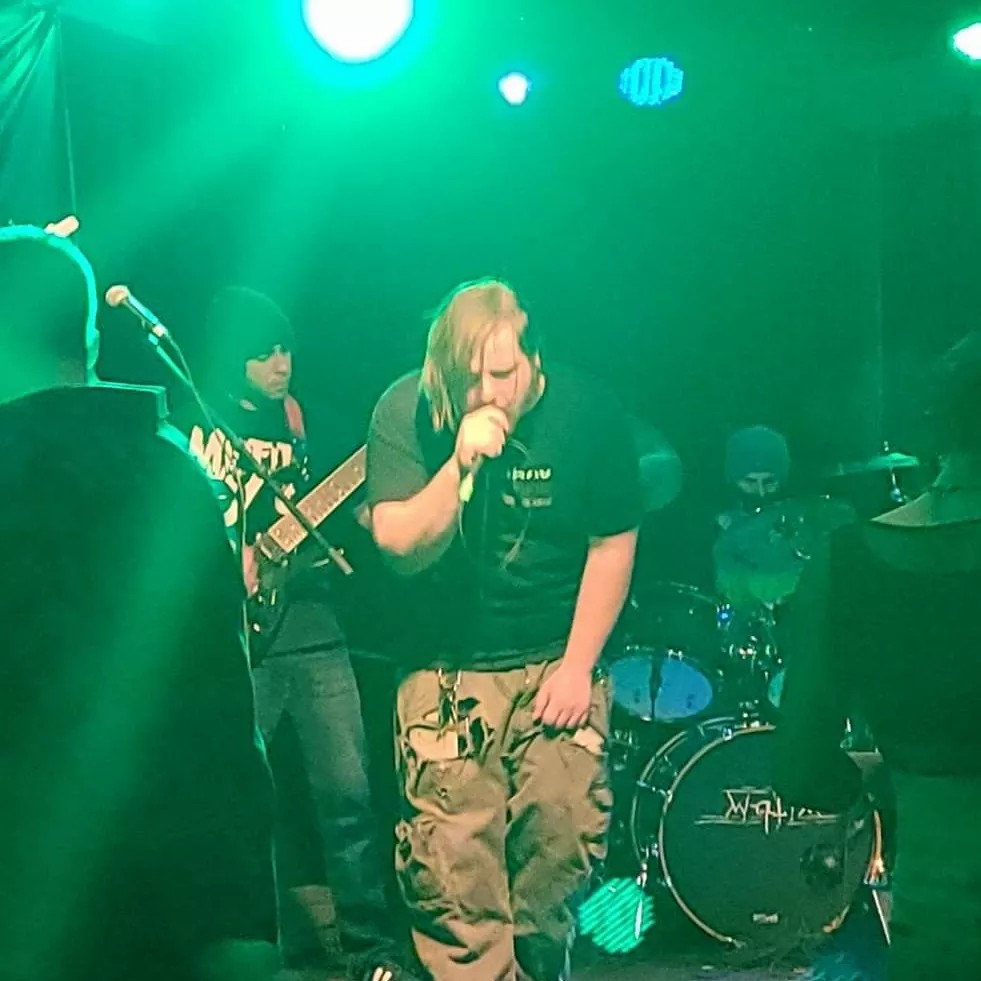 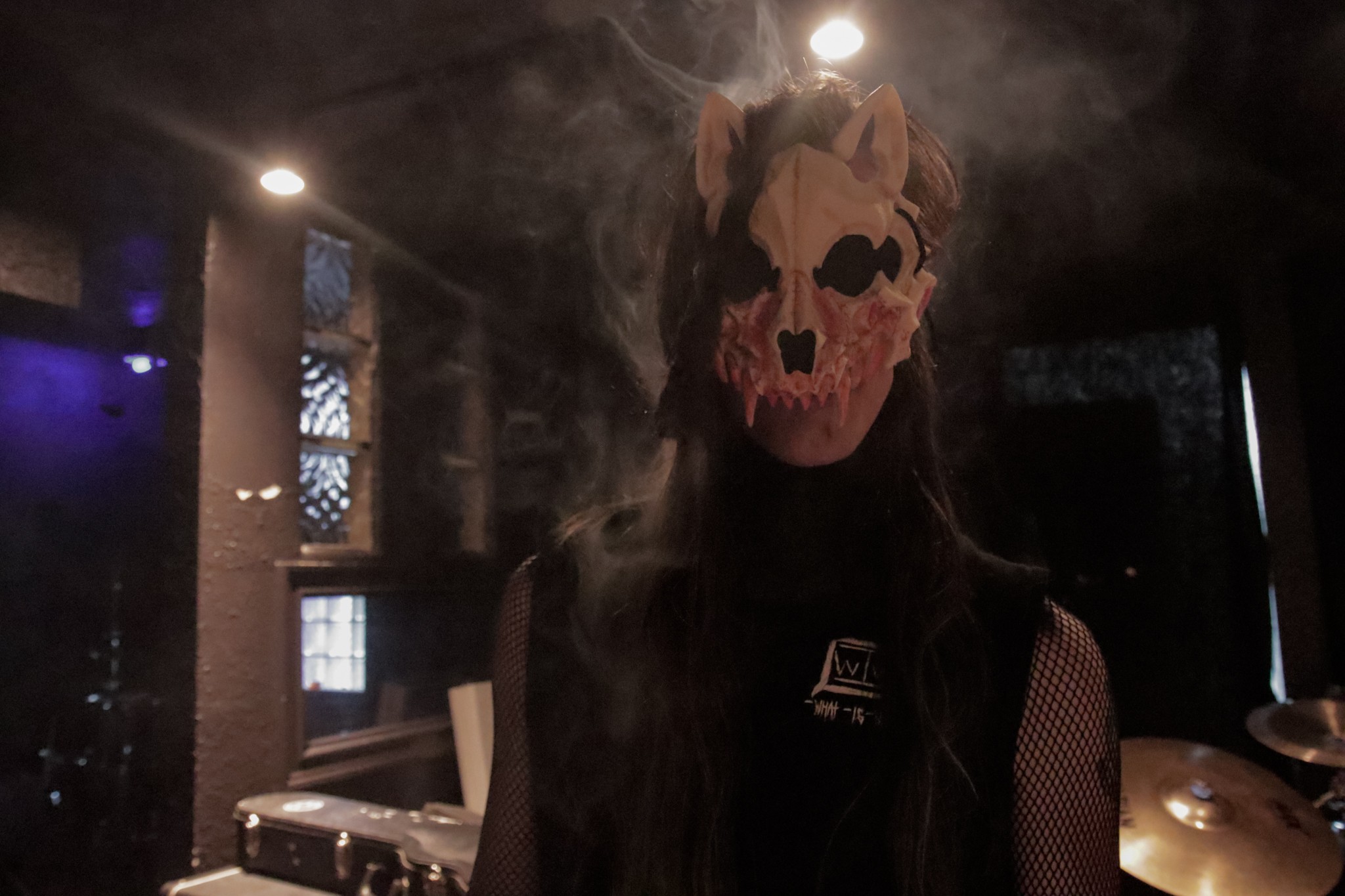 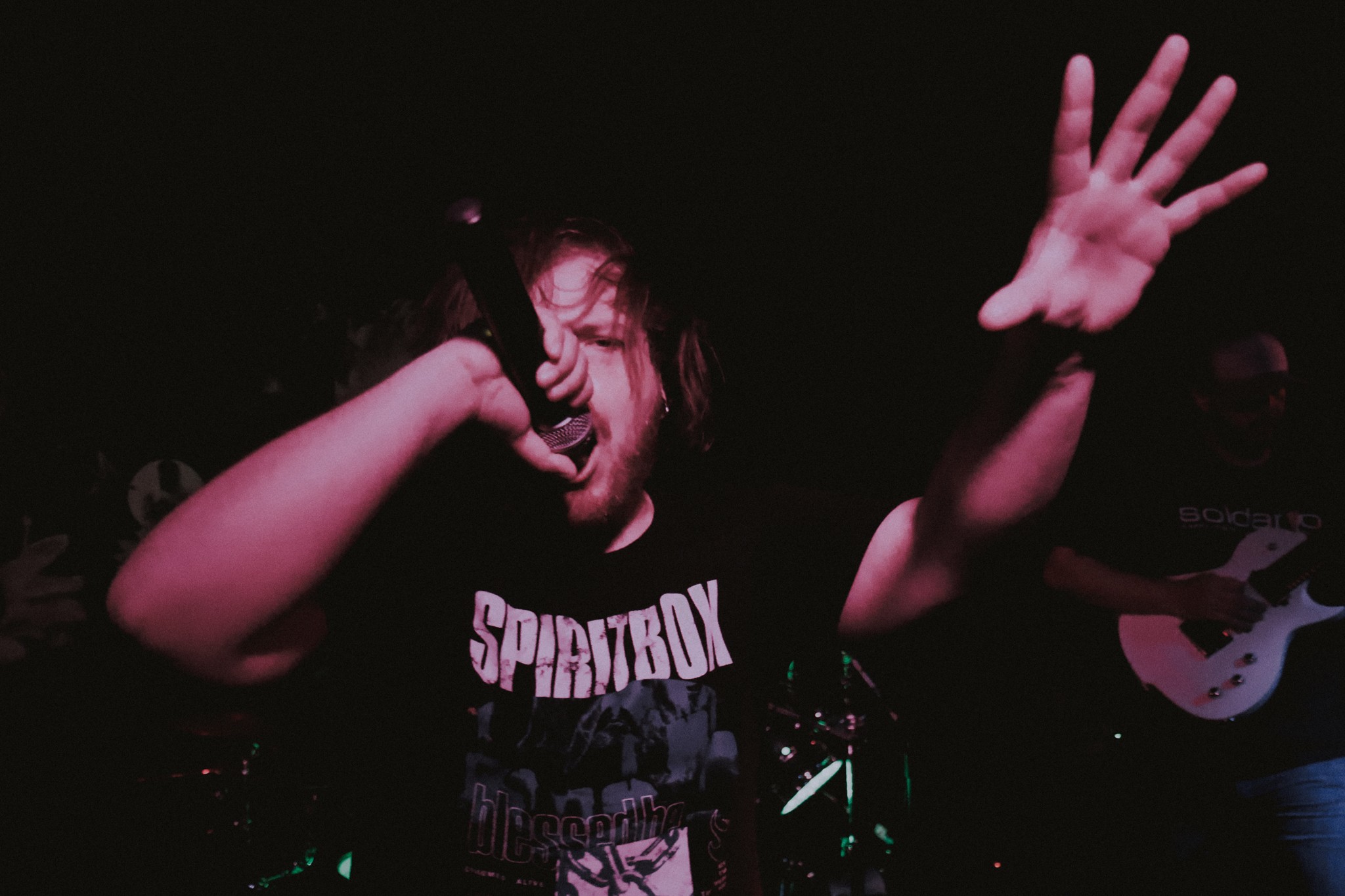 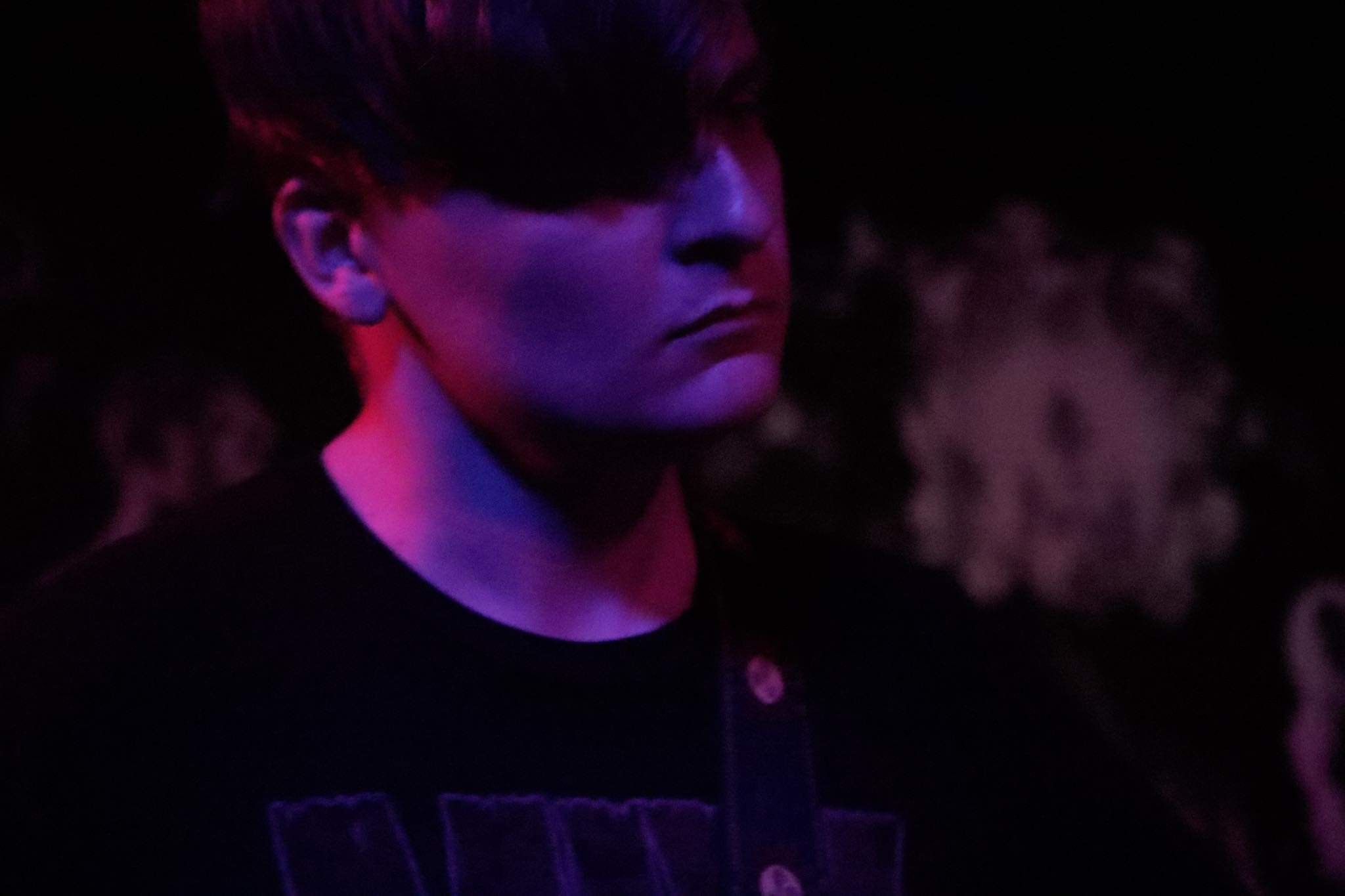 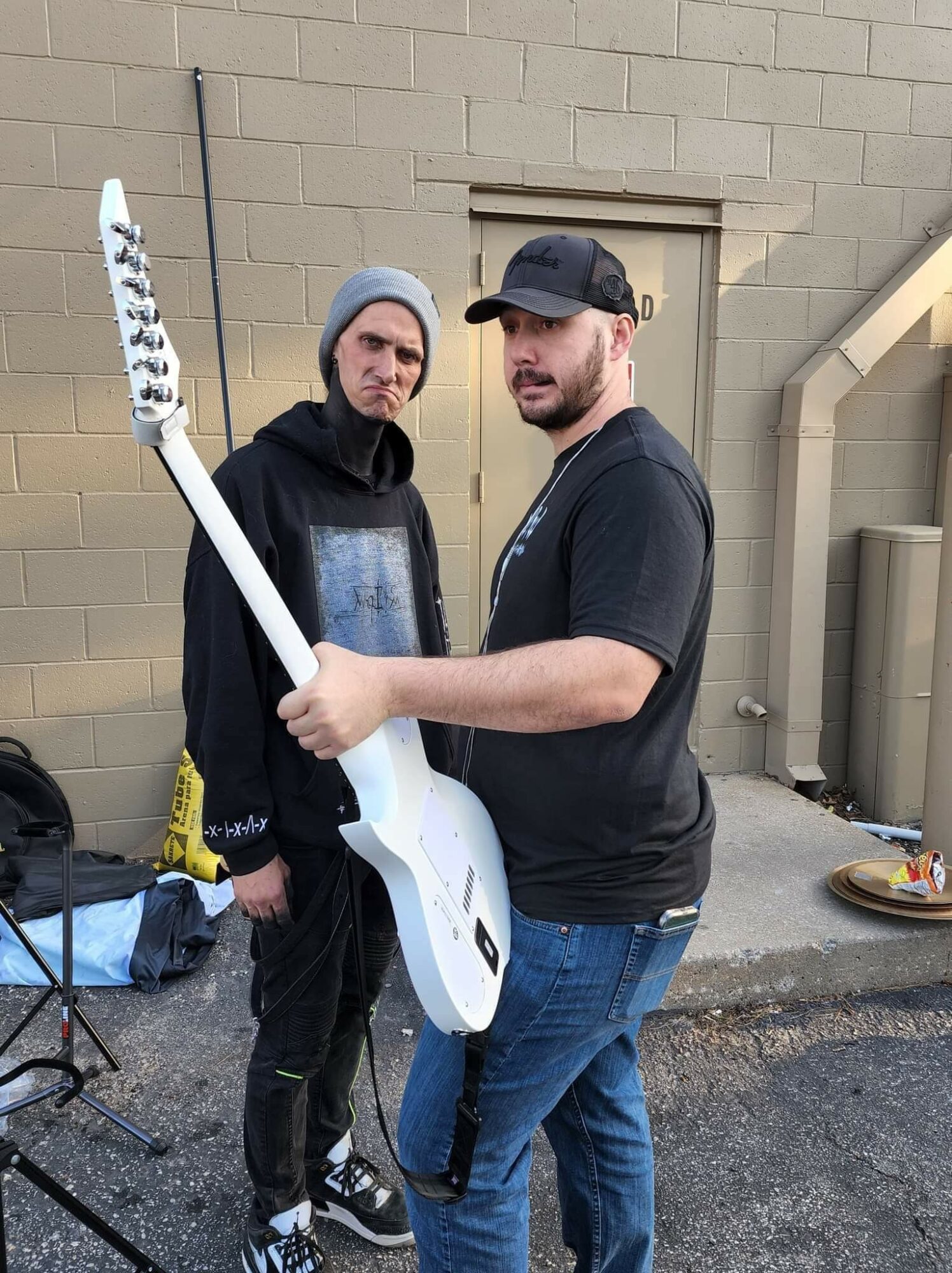 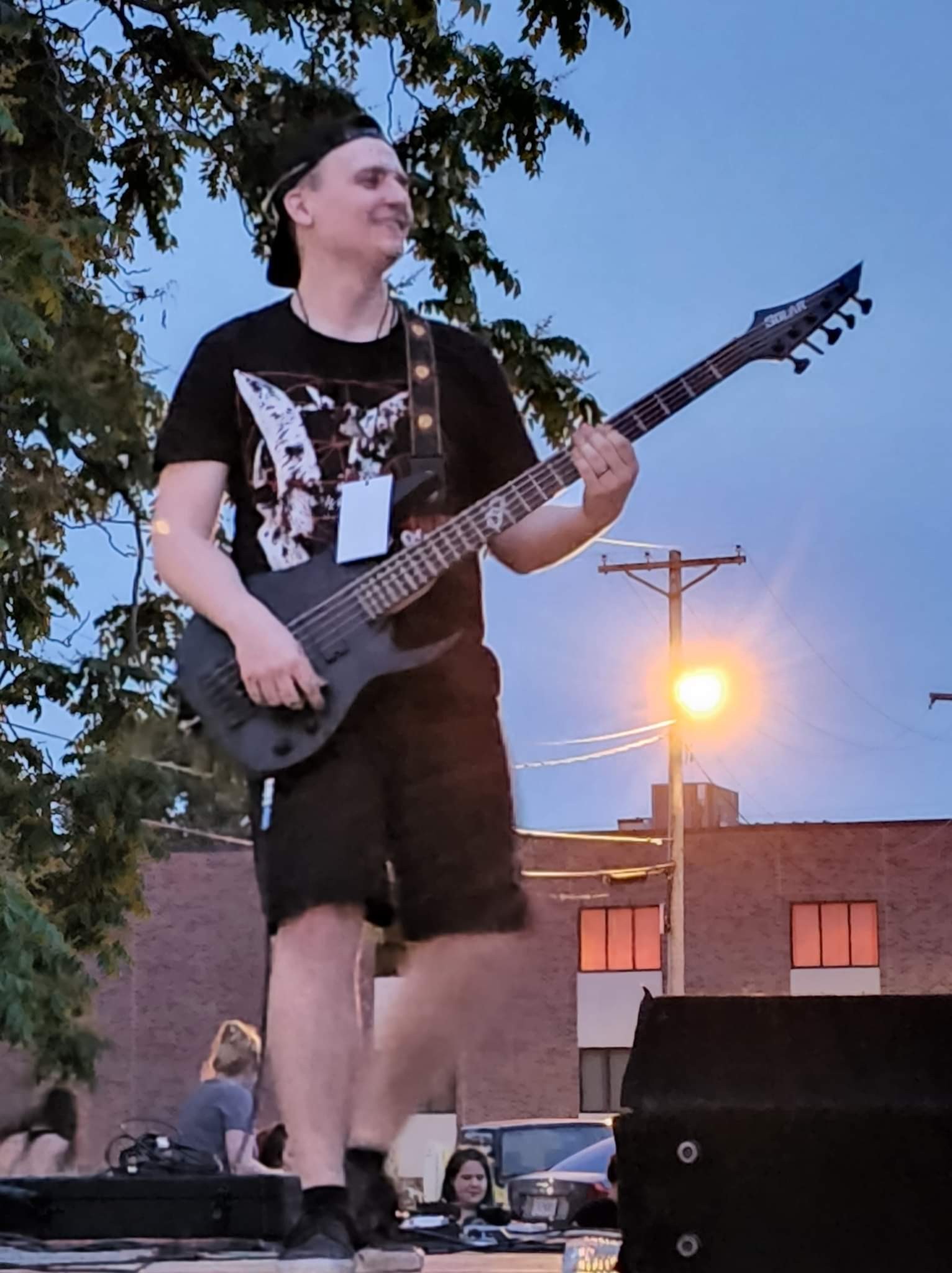