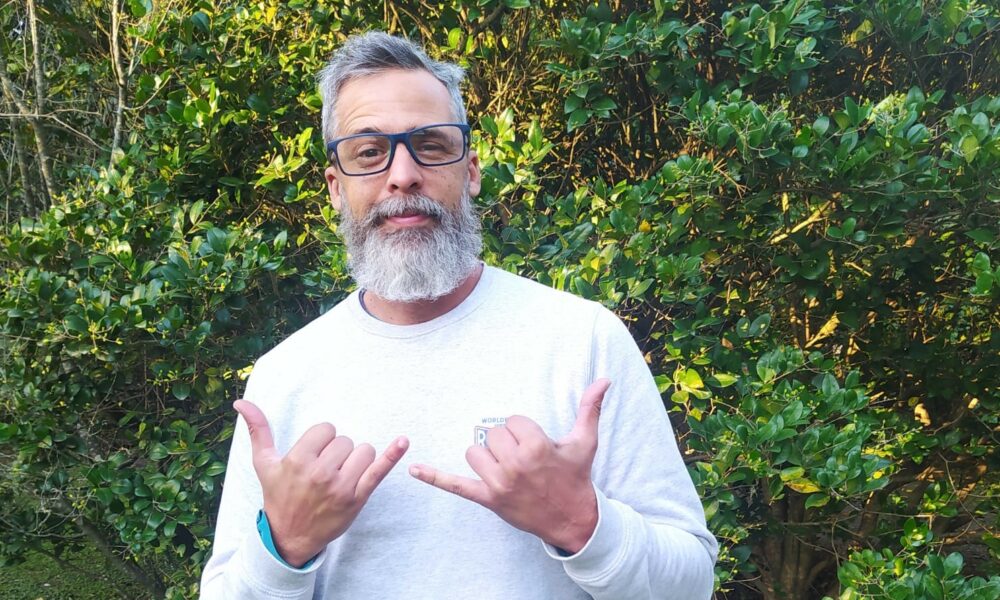 Today we’d like to introduce you to Sebastian Jay Marin. Them and their team share their story with us below:

Getting to the point where Sebastián, better known as Sebastián Jay Marin, is today was not easy many times. Although today he finds himself with his design studio, Baloon Naranja and four written books to his credit, it took him a lot of work to achieve it.

He toured different areas being a warehouseman, bank employee, metallurgist, telephone operator, gastronomic and even meat cutter and truck driver.

But it was all a step towards today.

During the year 2001, in the midst of the crisis that Argentina was going through where the economy collapsed and in a week, five presidents took office, he worked as head of credits of a wholesale bank. That situation left him on the street like many others, so he had to start over.

He started working as a metallurgist after several part-time jobs, the marriage with Gabriela came and finally things seemed to stabilize. But the crazy idea of opening a restaurant put them at the beginning of the road.

Without stopping and together with Juana, their little daughter, they continued with the illusion of being able to consolidate things again until finally he began to work as a driver. At that time, everything seemed to have found its way in a certain way. Although the sleepless nights and strange hours were not the best.

The books finally arrived. A writer by nature, he launched the book “Little Juana” dedicated to his daughter while Antonio, the youngest of the family, arrived. While the book wasn’t an automatic success, it slowly began to gain recognition, prompting him to continue.

Writing was not only something she loved, but it was also a way to channel the pain of her mother’s death.

Sometime later, other books arrived and finally, “The Adventures of Antonio” based on his little son.

Likewise, while it was certainly rooted, I knew something was missing. When asked “Were you happy with what you were doing?” the answer was no.

The start of the pandemic brought new impulses and he decided to revive something he had always liked… DESIGN.

Today, before the question: Are you happy with what you do? The answer is yes.

Today, Sebastián Jay Marin is a recognized name both on a literary level and Baloon Naranja is growing day by day.

“There are times when we feel that nothing goes or everything goes wrong. So that’s when we want to say enough. We want to stop the world and get out. But there is always someone who supports us, who helps us, who pushes us. In my case, it was my family, my friends, but above all Gabriela. Only in the dark can you see the light. And that’s what it’s all about.”

Passionate about soccer to which I dedicate a book and lover of Red Hot Chilli Pepper he says “Believe in one, I don’t. Until I understood that only when we believe in ourselves is when we make the difference between dreaming our dreams or the dreams of other”.

We all face challenges, but looking back would you describe it as a relatively smooth road?
I think the biggest fight is always with oneself. Having the idea of ​​growing, dreaming of achieving what we like, enjoying what we do. Not many people can say, “Hey, I’m happy with what I do”. Many times it is easier to say “I can’t” than to say “I will try” The first is comfortable, the second implies effort.

Thanks – so what else should our readers know about your work and what you’re currently focused on?
I am creative by nature. I like to write, design. I enjoy imagining the idea, thinking about how I am going to do it. Although I wrote many things, it was the books that I managed to capture that gave me the push. “Little Juana” is a book for young people that tells more than just words. It was very awarded in the world and managed to give me a certain prestige. The Broken Princess Diaries is about sexual abuse and was a way to help those who can’t speak up and scream what’s wrong with them. Not everyone wants to listen. The last one, “Las Aventuras de Antonio” continues to grow, he is like my youngest son. They grow together.

What am I proud of? having done it. 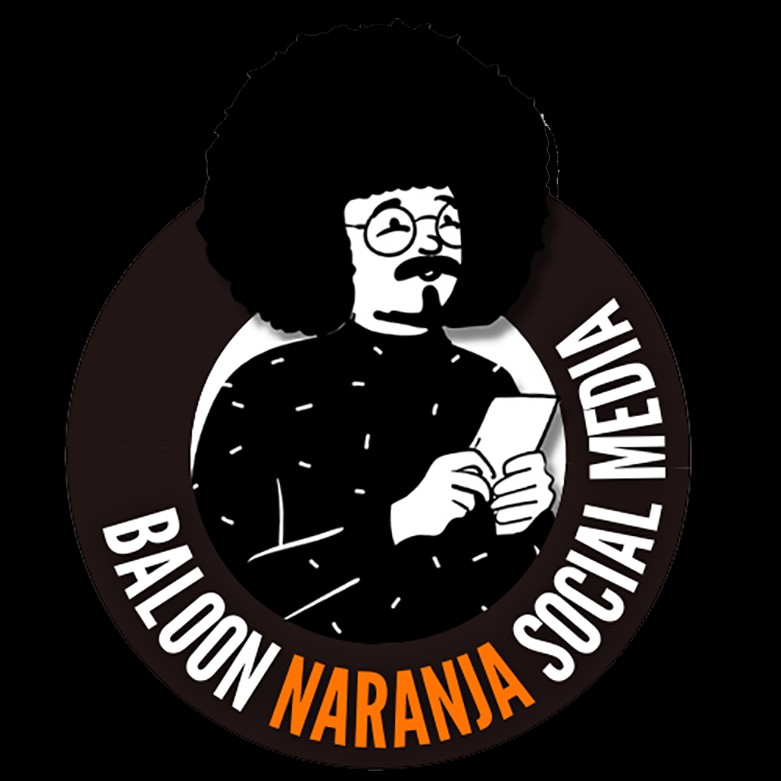 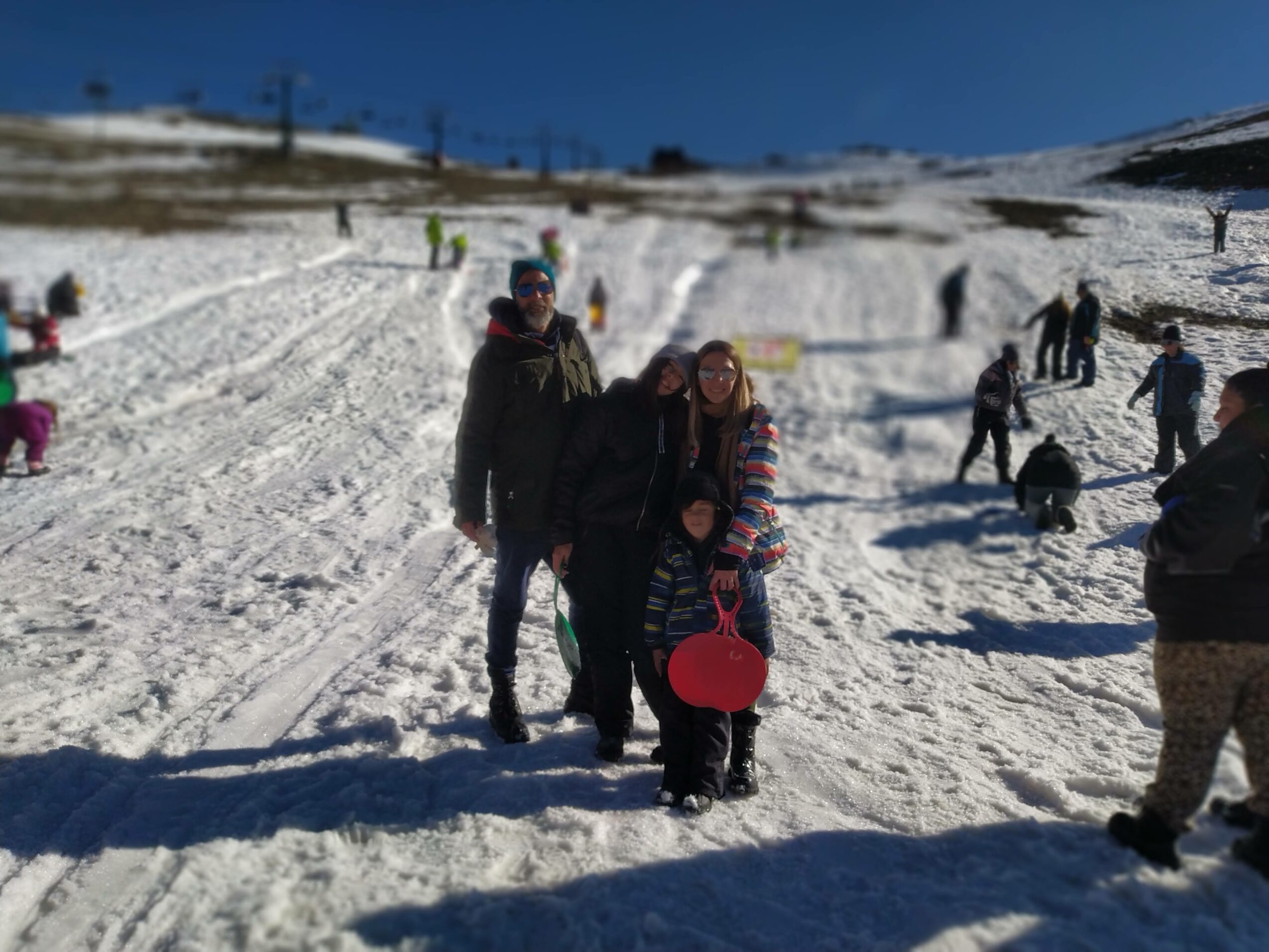