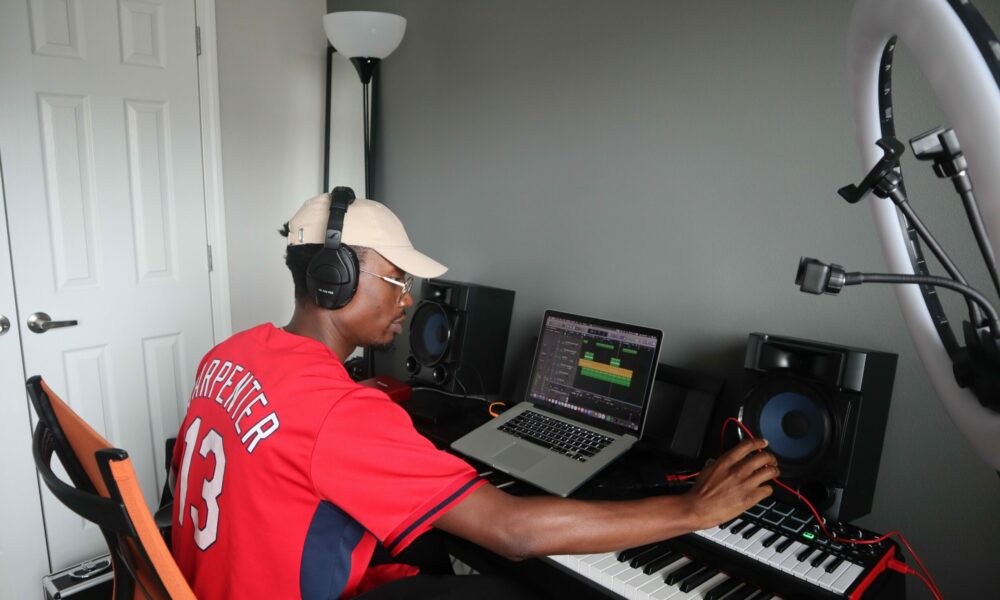 Today we’d like to introduce you to Richy Jones.

Hi Richy, so excited to have you with us today. What can you tell us about your story?
I started out with music as soon as I was old enough to join band class in school. For me, that was the 4th grade back in Southern Illinois where we were living at the time. My older siblings all had done band and I was enamored with the movie “Drumline” as a kid so I thought it was the coolest thing ever. I wasn’t allowed to start out on drums though so I opted for the trumpet.

I was never exceptional at it through the years of band class but I enjoyed it a lot and couldn’t imagine not being a part of it so I just kind of stuck around and faked it ’til I made it. By the time I got to high school, I had moved to Northern Virginia to live with my dad and stepmother and I wanted to switch to percussion as my main instrument and finally join the drumline.

That’s where things really started to click cause I was around some really talented kids who helped me. Around that time, I also started taking piano lessons which are when I began writing songs.

I started recording songs and making beats with any technology I had available which at the time consisted of free recording software, a cheap USB mic I bought from radio shack, and some synthesizer apps I downloaded on my iPod touch. By my senior year, I was using more legit Digital Audio Workstations.

I went to Virginia Commonwealth University to go study music education after high school where my songwriting and production took about a 4-year hiatus while I managed my degree requirements. Although by my senior year of college, I was asked to be an original member of Weekend Plans (a band still performing out of Richmond, VA). It was 9 of us, horns, drums, singer, rhythm section, and myself as the rapper. I was in my first couple of years teaching as a school music teacher and still performing with the band many nights and weekends.

I left Weekend Plans because I had decided to move to Kansas City to help a mentor I came to know with a business opportunity. At that time in my life, I thought I would put music aside and just focus on being an entrepreneur but after a year in Kansas City, I realized that I wanted to start over and focus on music again. I spent about 6 months re-teaching myself how to make hip hop beats and produce for many styles and decided to take on the name King Richy as my father used to call me growing up.

Through developing my sound and brand, I have begun to work with and collaborate with young artists around the country through different social media outlets. I also started a YouTube channel focused on music production tutorials for fellow producers.

I’m sure you wouldn’t say it’s been obstacle-free, but so far would you say the journey has been a fairly smooth road?
There were many struggles for me, particularly some identity issues and dealing with tough breakups. When I first moved to Kansas City, I only knew a couple of people and my apartment had a bad roach problem.

Can you tell our readers more about what you do and what you think sets you apart from others?
I rap and produce. These days I’m focused much more on being a producer and I’m known for making hip hop beats and music production videos. However, I am most proud of a couple of songs I’ve released recently that I recorded and produced myself.

One thing that sets me apart from others is my approach to creativity. I do have a lot of formal training and schooling but I try to let my intuition guide me more than my forethoughts.

Before we let you go, we’ve got to ask if you have any advice for those who are just starting out?
I wish I understood the importance of just staying consistent even when you don’t see results. I’ve moved around a lot, jumped from many jobs, been a part of a lot of different cool stuff, but I’ve had to fight the “grass is greener” syndrome. The grass is green where you water it. Find your spark, that thing that you’re passionate about enough to do even on the days you don’t necessarily feel like it, and run with that! 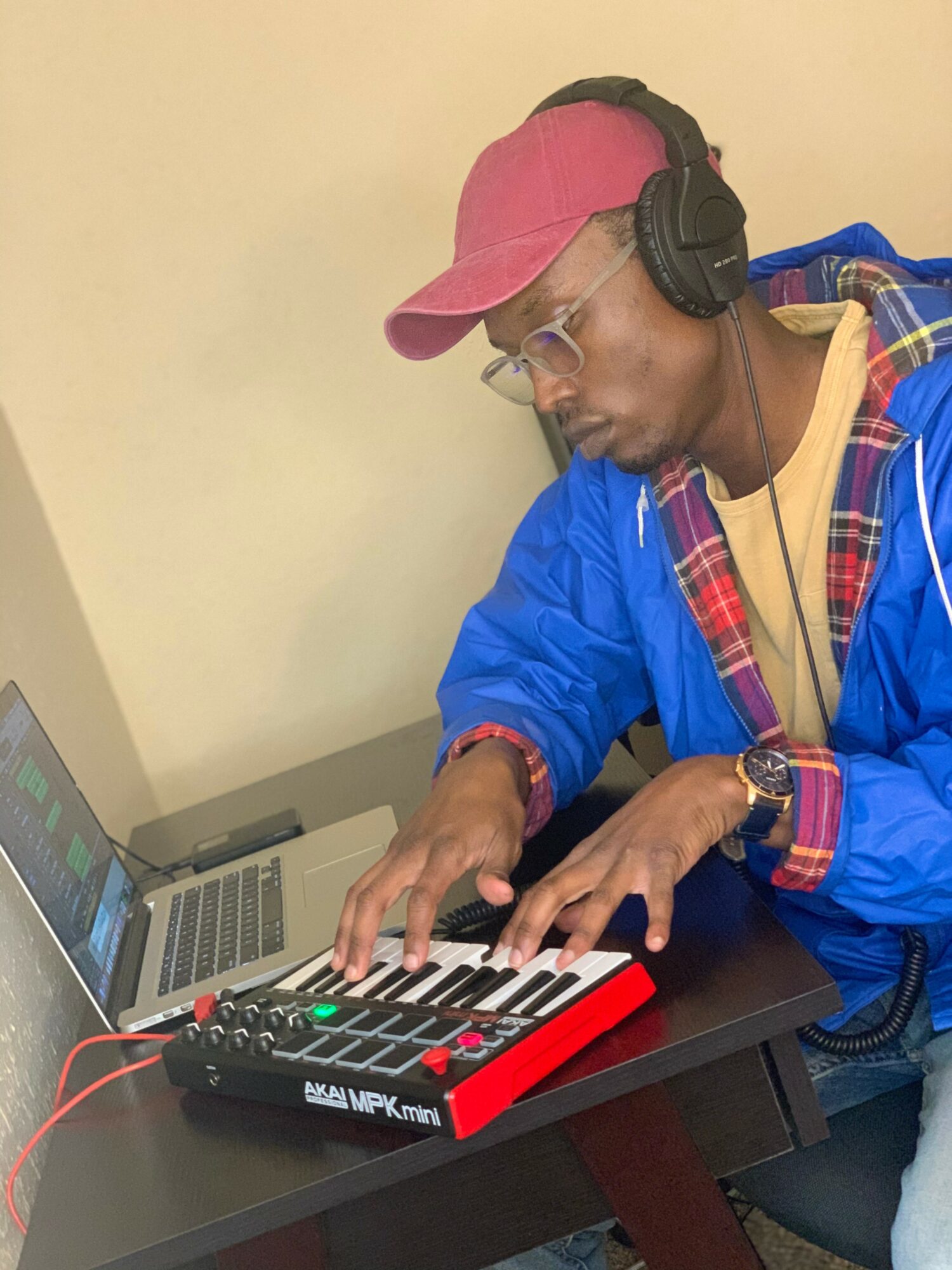 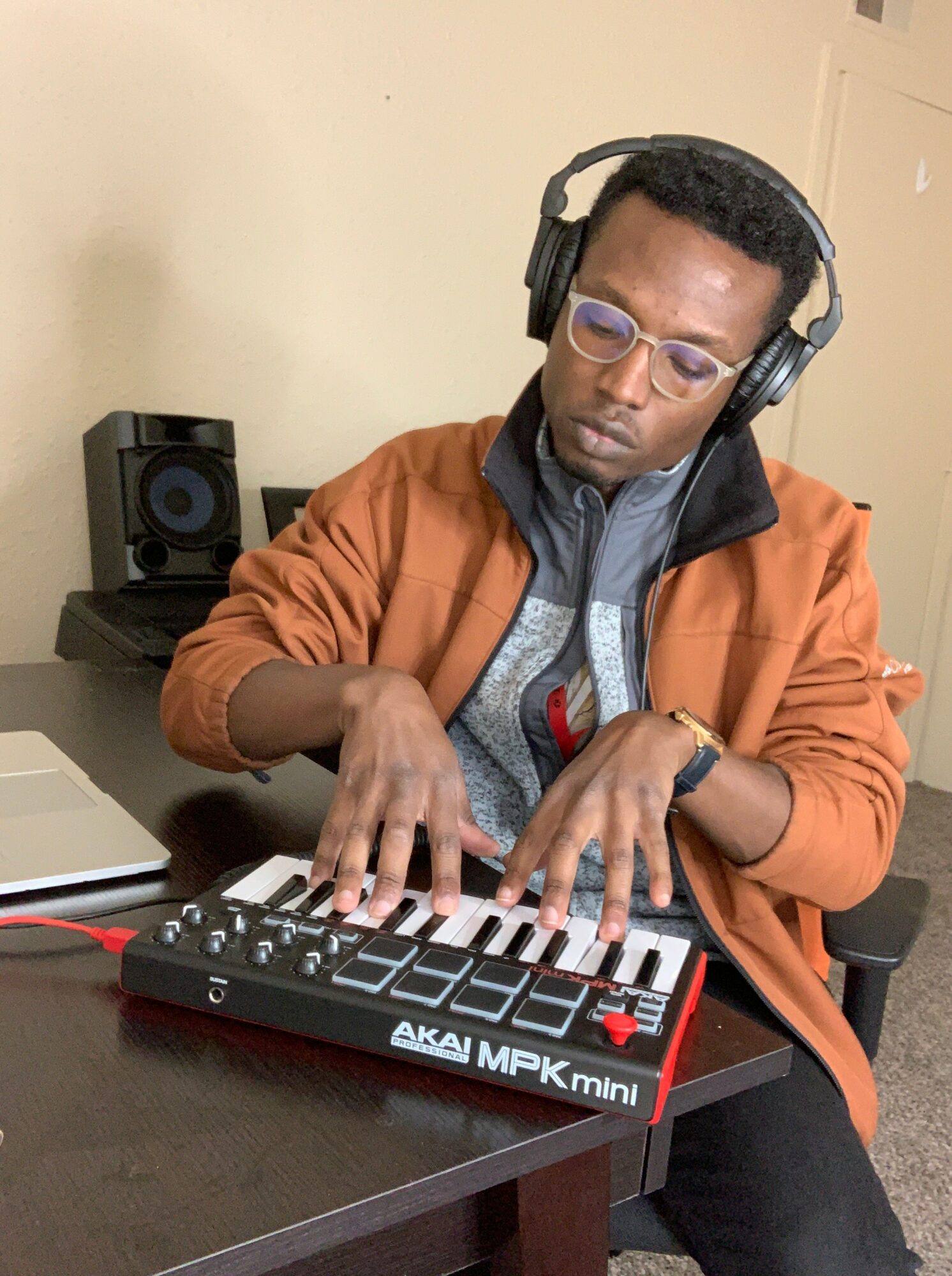 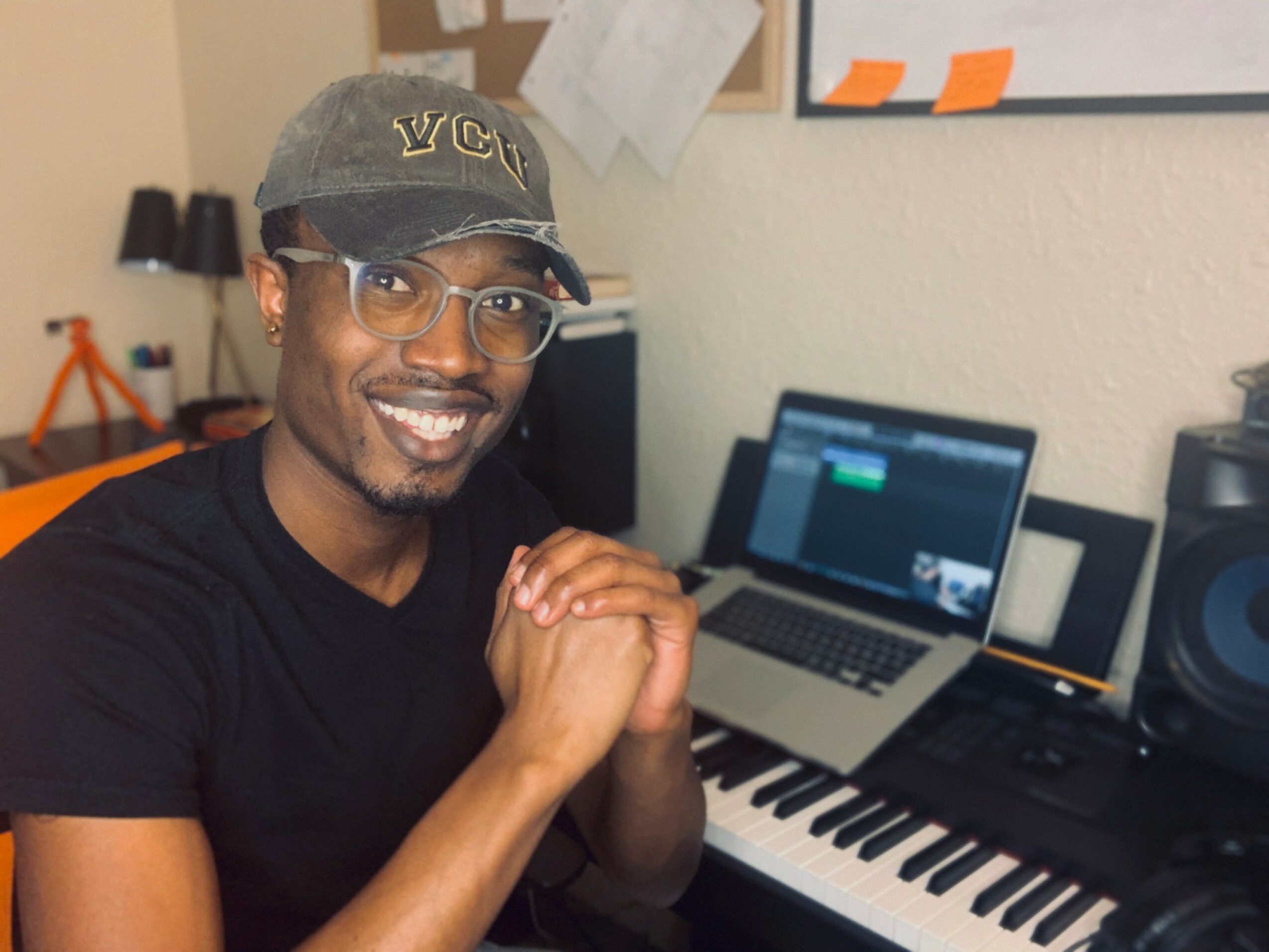 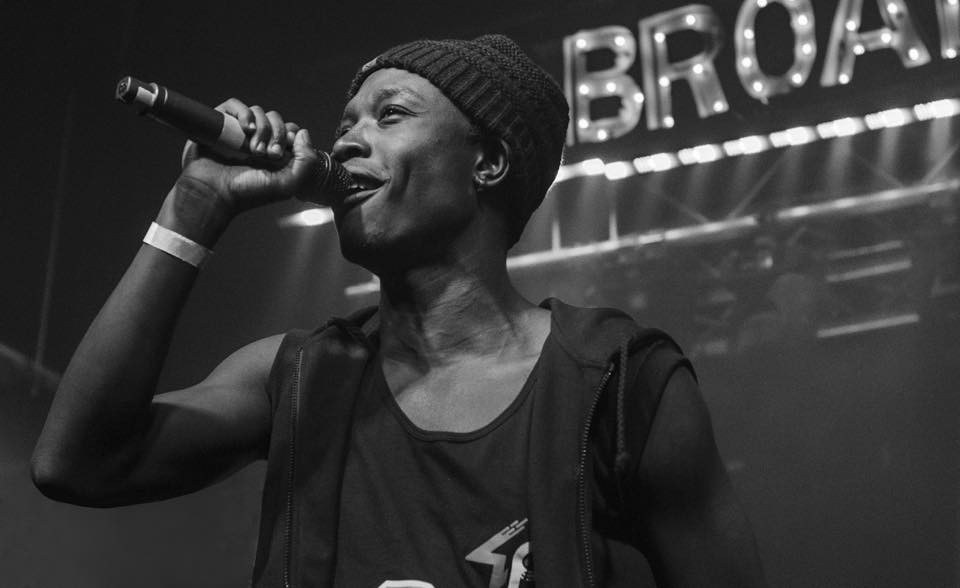