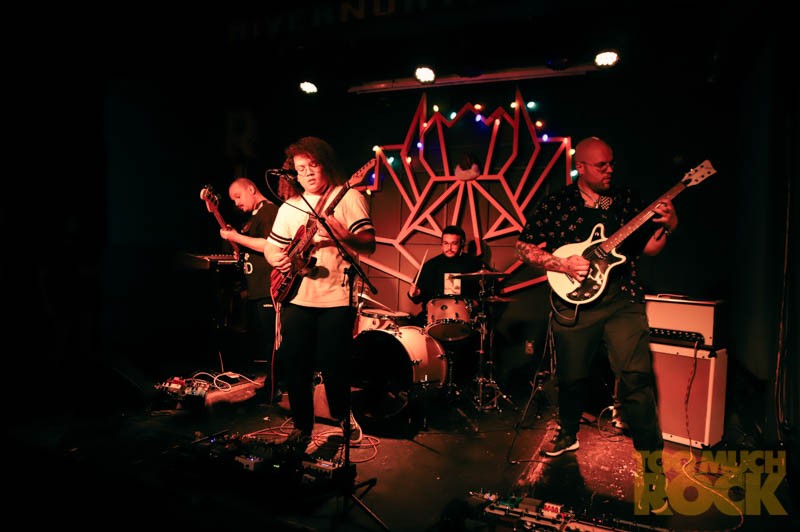 Today we’d like to introduce you to Kole Waters.

Hi Kole, it’s an honor to have you on the platform. Thanks for taking the time to share your story with us – to start maybe you can share some of your backstories with our readers?
Dreamist started as my project after a few members left my first band, from Dust To Beating Hearts. I was living in McPherson, KS, and finishing a contemporary music degree at Central Christian College of Kansas at the time. Our lineup back then was completely different than our current one, but the songs we’ve written wouldn’t have come out the same way if I hadn’t created them with those guys. (Shoutout to Travis Barker, Luke Koerperich, and Robert Graves).

We played a few shows in Wichita in that last year or so of college. Once I finished college, I knew I had to get back to Kansas City. Being KC born and raised and seeing the active music and arts community here, it was obvious that this was the next step for me. I moved back in 2019 and played 2 solo sets as Dreamist. Then 2020 happened. I spent most of that year tracking bass and guitar for our upcoming record and working on other projects. Fast-forward to 2021; I decided it was time to get a new lineup going. One of the former members of From Dust To Beating Hearts, Jacob Kingsley, had also moved to KC so I asked him to play bass for the project. The other two members were actually a part of a hardcore/metalcore band we used to play shows with called Another Cliche.

The guitarist of that band, Elisha Ruhman, came in on lead guitar; and the vocalist, Mitri McCawley, joined us on drums. The best part of all this is that all these people are my best friends. I’ve known been close to Elisha since we met in high school. Jake and I went to college together, and we lived together for years. Mitri and I had already been collaborating musically on a hip-hop project called Mulatte since 2020. The chemistry was already there from the first rehearsal. Finally getting to play as a band after such a long time (for some of the members since 2017) has felt really good.

Alright, so let’s dig a little deeper into the story – has it been an easy path overall, and if not, what were the challenges you’ve had to overcome?
I think every performing artist has shared the same struggles with navigating a career during an ongoing pandemic. More personally, I’d say each of us in the band has had our own self-discoveries with mental health over the past few years. Working as a group requires a lot of empathy and understanding of each other’s strengths and weaknesses.

A lot of bands quit over individual members feeling misunderstood or undervalued. I think if we hadn’t had that transitional stage of self-reflection over the past couple of years, we wouldn’t be as functional as a group as we are now. It takes effort from all of us to build each other up into something that is greater than the sum of our parts.

Alright, so let’s switch gears a bit and talk business. What should we know about your work?
We make music that is influenced by diverse places as Frank Ocean, Underoath, and Radiohead. All of us also do things in the band that isn’t directly writing or performing. I do all the recording, mixing, and mastering of our music out of my studio. Mitri puts together the short videos we have on Instagram.

Elisha does a lot of graphic design work. Jake is really good at designing merchandise. As a performing group, our biggest strength is dynamics. We have a huge range between our softest and loudest moments.

Where do you see things going in the next 5-10 years?
It’s really hard to say with the way the pandemic has changed everything related to Live music and touring. I think most of all people want real passion for music more than ever. Whether that’s trap bangers or a super melodramatic love song, I think that the only thing that lasts in the music industry is the art that conveys something visceral to the average person.

The audience being able to see themselves and their stories in your art make such a long-lasting impact than following trends or chasing clout. 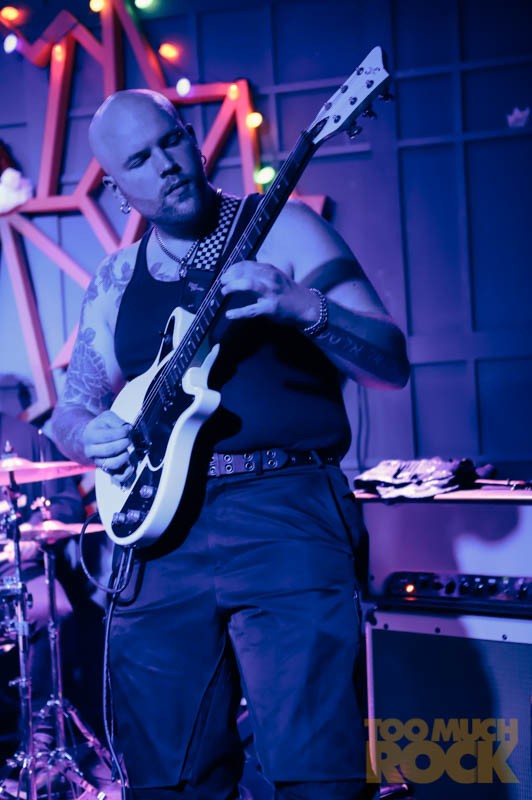 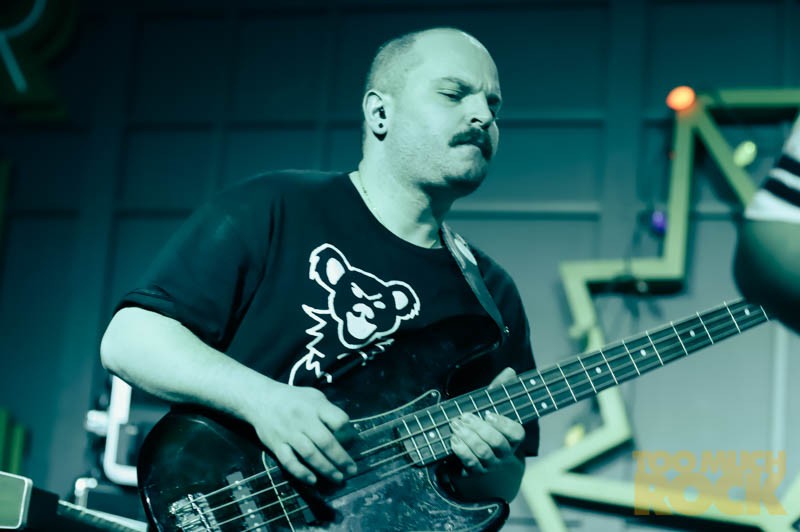 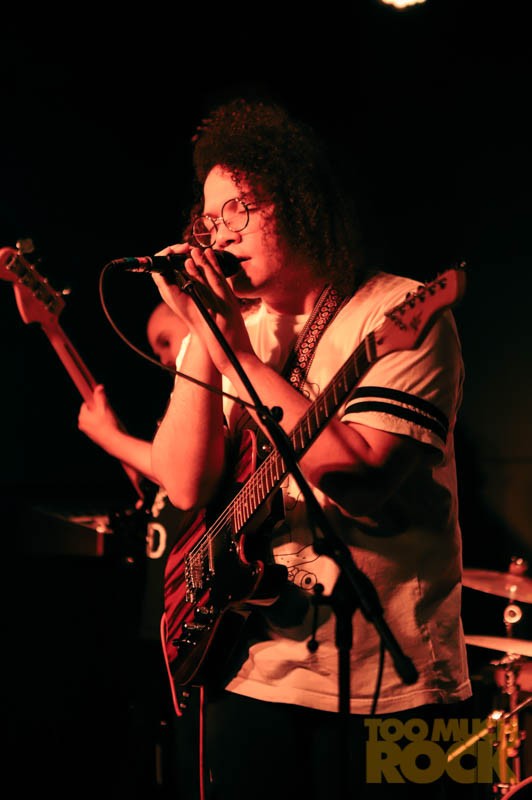 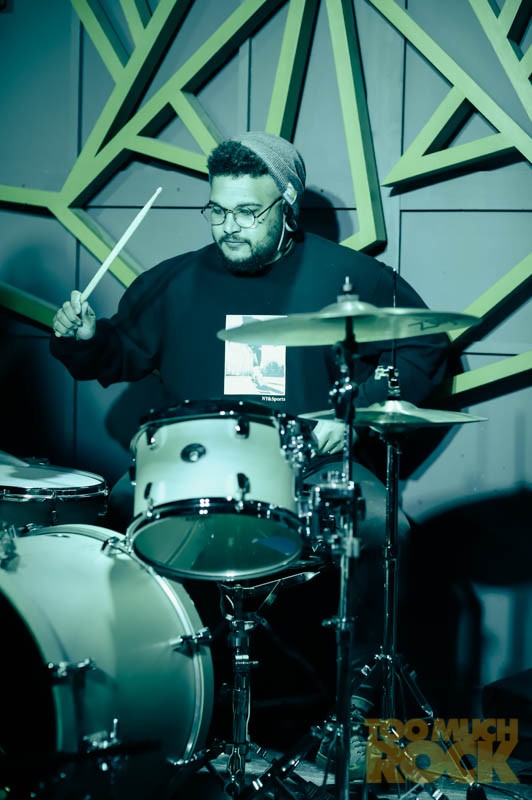 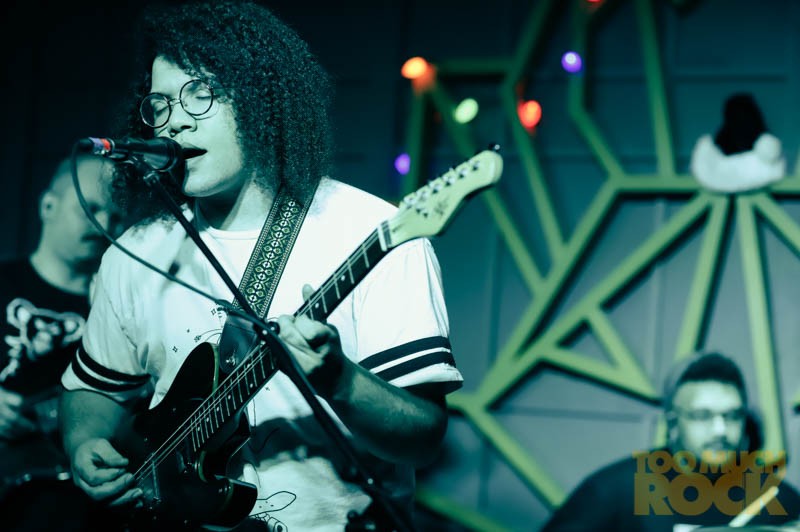