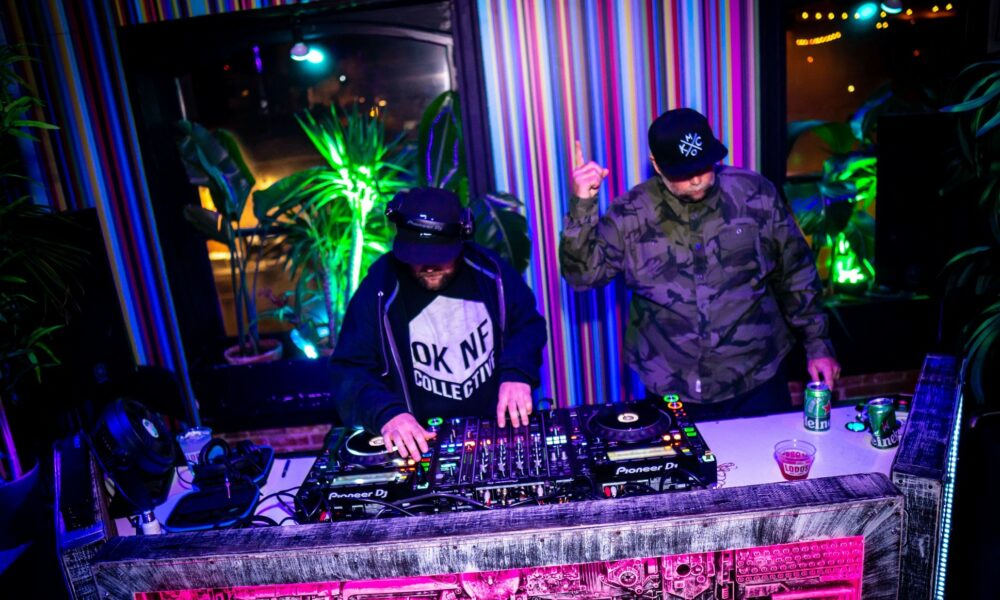 Today we’d like to introduce you to DISCO DIKC. Them and their team share their story with us below:

In 2015 two local Kansas City DJs teamed up to start producing house and disco tunes under the name DISCO DIKC. This house music DJ/Producer duo consists of Vinyl Richy and DJ Parle. These two DJs started cranking out new music left and right, which eventually led to them signing their music to record labels from around the world. DISCO DIKC has released music on Medium Rare Recordings, WyldCard Records, OKNF Collective, House of Hustle, and many more.

They also created OFDM Records in 2015 as a way to release their own music to the world. Fast forward to 2018 and OFDM started receiving more and more demo submissions after DISCO DIKC started gaining momentum in the house music world. At the current time, OFDM Records has 90 releases in the catalog and has signed over 200 artists. In mid-2020 DISCO DIKC started a second label called Bomb Ass House which is now almost up to its 100th track release.

In addition to owning OFDM Records and Bomb Ass House, DISCO DIKC has now signed music to 30+ record labels. Individually they hold down DJ residencies in Kansas City at venues such as Society, Aura, KC Live Block, Westport Ale House, and more. Now that the world is returning to normal after the pandemic DISCO DIKC is planning on getting back out into the world, traveling, and DJ’ing house music shows!

Would you say it’s been a smooth road, and if not what are some of the biggest challenges you’ve faced along the way?
It definitely has not been smooth but we wouldn’t have it any other way. Challenges we have faced include breaking out of a Kansas City market into more of a worldwide market. We finally learned to think globally instead of locally. Other obstacles we have faced were trying to juggle our individual DJ careers and personal lives and still have time to work on DISCO DIKC music.

Also, our label OFDM Records grew rather quickly and we tried to balance things out with it so we aren’t getting too burnt out releasing other artists’ music because that can take away time from making our own.

Thanks – so what else should our readers know about your work and what you’re currently focused on?
We go by DISCO DIKC. A DJ/Producer duo specializing in house music. DISCO DIKC is made up of Vinyl Richy and DJ Parle. We produce house music of all styles from bass house to tech house to funky/disco house etc. It’s tough to say what we are most proud of.

I am proud of our own production work as I think we have come a long way and sharpened our sound a lot. However, I do think we have more work to do continuing to evolve and develop our sound. I personally (Vinyl Richy) and most proud of OFDM Records and the label we have built. With 200+ artists from all areas of the world, the record label is just now starting to hit its stride and I see great things for the future.

We have already signed music from heavy-hitting artists such as Treasure Fingers, Ghettoblaster, Smalltown DJs, Rumpus, FOOLiE, and even local Kansas City favorite, Spinstyles. I am looking forward to what the second half of 2021 holds.

Is there something surprising that you feel even people who know you might not know about?
I think DISCO DIKC is most known for our house music releases and we are typically followed more by people outside of Kansas City. It’s funny when someone who only knows us as DISCO DIKC finds out we are both individual DJs with careers spanning 20 years each. 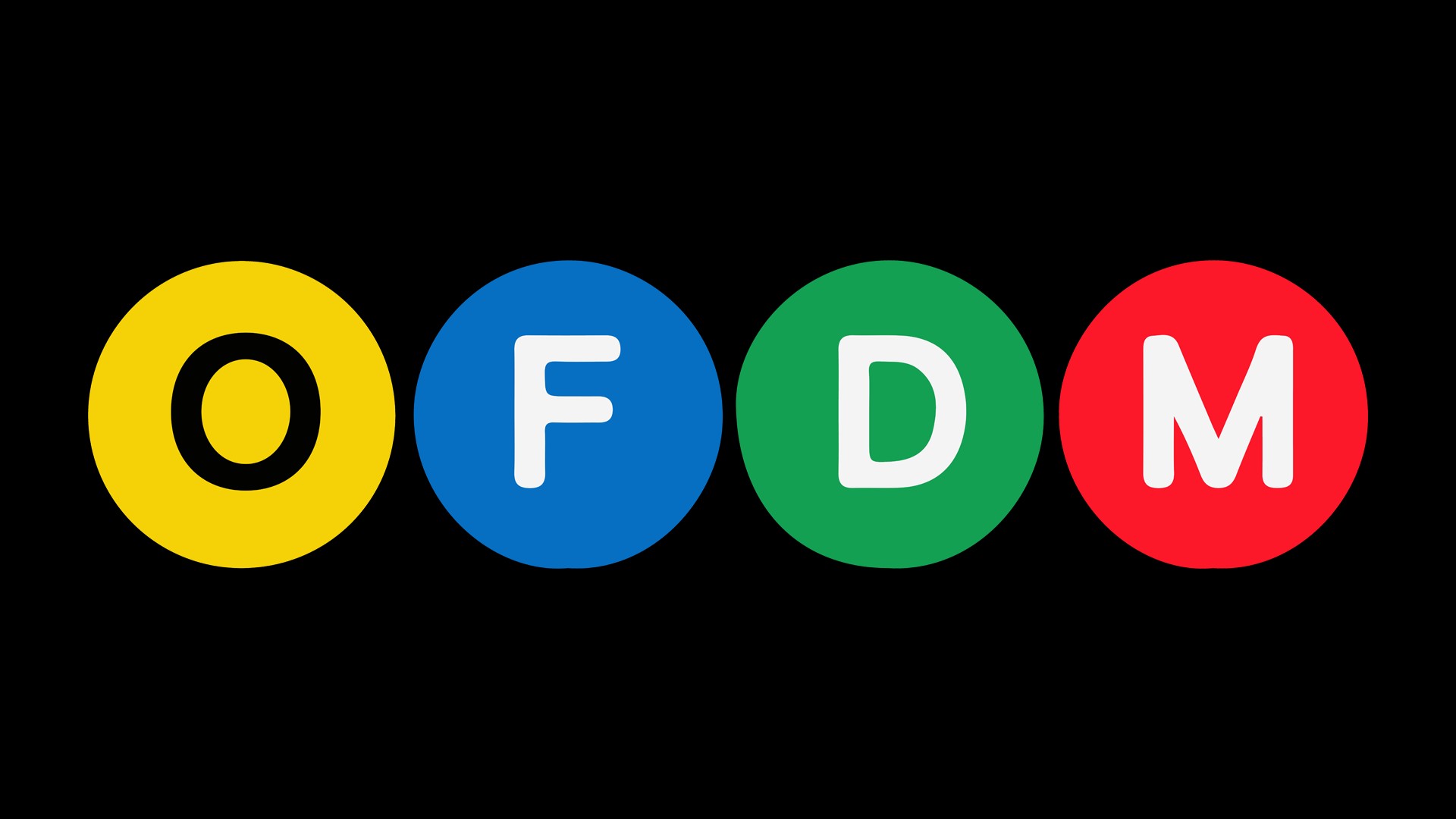