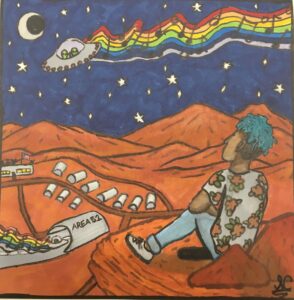 Today we’d like to introduce you to TyQuan Baskin.

Hi TyQuan, we’d love for you to start by introducing yourself.
Oh god, WHERE TO BEGIN!?!?

Well, hello everyone! As they said,  My name is TyQuan. But my music alias is “Ty-clef”. In person? People normally just call me Ty.

Umm Let’s see. My passion for performing dates all the way back to middle school. I was ALWAYS involved in the arts. It all started with me singing in my church choir, and playing orchestra in my middle school. This is where I was introduced to the viola….Since I was a child, I loved  the way music made me feel.  It was a rush! But I longed for more. Something different, a new sound? Shortly after middle school, I switched to band and I played the clarinet for a HOT minute! I had hopes of upgrading to the saxophone. I even played bass clarinet as well! Determined, I told myself I was gonna stay in band throughout highschool. But that’s when my choir and debate/ forensics teachers pulled me away and started to mold me into the rounded performer I am today.

Starting out, if you asked me “Hey Ty, In the future? Do you see yourself  as a “lone wolf” building an entertainment industry; with multiple songs available on ALL streaming platforms?” I’d quickly reply with, “No? Absolutely not! I’m gonna be a theater teacher/ school counselor”.  But my hunger for the entertainment industry had different plans for me, and kept me going! I’ve always had trouble seeing what other people saw in me. It’s been a long road of self-awareness, and self-esteem issues. But I’m proud of my progress!

I didn’t start professionally dancing until I joined a dance group in 2015 named “Jawbreakerz” from JawbreakrezEnt. This group was ran by “Relly the rebel” and it had such a bright future! The group specialized in music videos, dance videos, runway modeling, dance classes, etc.! Her marketing strategy was tied into her company motto. “Building future performers” And this spoke to me! I quickly joined after the ladies did a music video for Tech n9ne titled “Rain dance”. And a year later? I was the assistant choreographer for the group and taught kids hip hop classes! Shockingly? This wasn’t my first time in the role of “choreographer.” I had my first taste back in high school. I was the captain of our dance team “Blue on the move” or “Bom squad”. For a student-run organization? We were pretty legit!  It was awesome being able to perform at multiple assemblies and hold rehearsals/ tryouts after school! With this experience, it was easy for me to take the role as assistant choreographer for “Jawbreakerz”.

It felt amazing being able to see my work and choreography on multiple stages and at different venues. My favorite jawbreaker achievements include, performing 3 years in a row, at “KC river fest PRIDE”, and working on set with Laura Noble and Tech n9ne on their song “Ready for this” But sadly, the group split up in 2018 when “Relly the rebel” moved to LA to further chase her dreams.

This is when Double-Take Industries (AKA) “DTI” was born! My goal was to take the lessons I’ve learned and go for it! But this time?  In my way, my rules, my talent. My company motto is “Shining a spotlight on the hidden talent in Kc! “ Since my launch in 2020, We’ve Performed in this year’s “2021 KC Pride fest”, and we’ve released 3 insane dance videos, with SO much more to come!

If you haven’t noticed by now, the common theme in my life is music! If I wasn’t dancing? I was singing. My family is very musically inclined so there’s no secret to where I get my talents from. On my dad’s side, everyone danced. But on my mother’s side? That’s where all the singers live. It was hard growing up in a family of singers. Instead of us encouraging and pushing one another, my mindset was “there’s always someone better than you.” For years, I was self-conscious. I felt as If I wasn’t good enough. And I allowed the doubt to swallow me. If there’s anything I regret? I wish I could go back in time and slap my younger self and tell him to start recording music then! But I guess later is better than never.

I released my first body of music late 2018 on sound cloud titled “Just a taste- Mixtape ”. Around this time my artist name was actually  “Phenix B”. I had no clue of what I was doing! But I powered through. “Just a taste- mixtape ” only included 3 songs, but all 3 had a powerful neo-soul influence. After receiving many positive reactions towards my single “It’s okay- Unaffected” I was giving a whole new meaning towards life! Shortly after? I changed my name to “Ty-Clef” and I released My first EP on all streaming sites titled “Time Capsule” . I wanted to change my sound, but still keep it jazzy and neo-soul. Since this? I’ve released 1 Album late October of 2020 Titled “Area 51”, 1 Halloween Single named “Witchcraft”, And on my birthday March 26th, 2021, I released my 4-mixtape project. It was a 4-volume body of work labeled, “T&C’s The Mixtape”. This stood for, “Tributes and Covers”.

It’s been a long road with lots of ups and downs. And I don’t see myself stopping anytime soon! If I was asked “what’s been your favorite part of being an independent artist”  I’d say, “My growth”. It amazes me how my style has changed and the quality of my music has improved over time. If you’re a music buff like me? Then you’d get a kick out of my musical journey and hearing how my music has matured.

I’m sure you wouldn’t say it’s been obstacle-free, but so far would you say the journey has been a fairly smooth road?
Obstacle free? Oh absolutely not! But that’s life right? It wouldn’t be called “life” if it was easy. I’ve had dance members come and go, dance members leave and do their “own” thing. I’ve witnessed dance members date one another and cause drama within the group, I’ve lost family members during the process, witness breakups, smartly cutting off “best friends”, and even being homeless.

Alright, so let’s switch gears a bit and talk business. What should we know about your work?
I’d say I’m known best for making a big impression, and then disappearing under the radar. When people think of me? They instantly see “the dancer” but it’s been so nice watching people start to slowly discover that I’m a much more rounded performer! As more people vibe to my lyrics, it’s the BEST feeling in the world! Compared to other artists? I feel I bring a certain passion that a lot of other locally talented people don’t. Everyone has something unique to bring to the table, I’m just learning how to perfect my recipe.

Networking and finding a mentor can have such a positive impact on one’s life and career. Any advice?
You can’t be afraid to make mistakes. Mistakes are a symbol of your growth! And always remember, no one is perfect! Just because one person might have disagreed with your flavor, doesn’t mean you don’t have anything savory to offer! 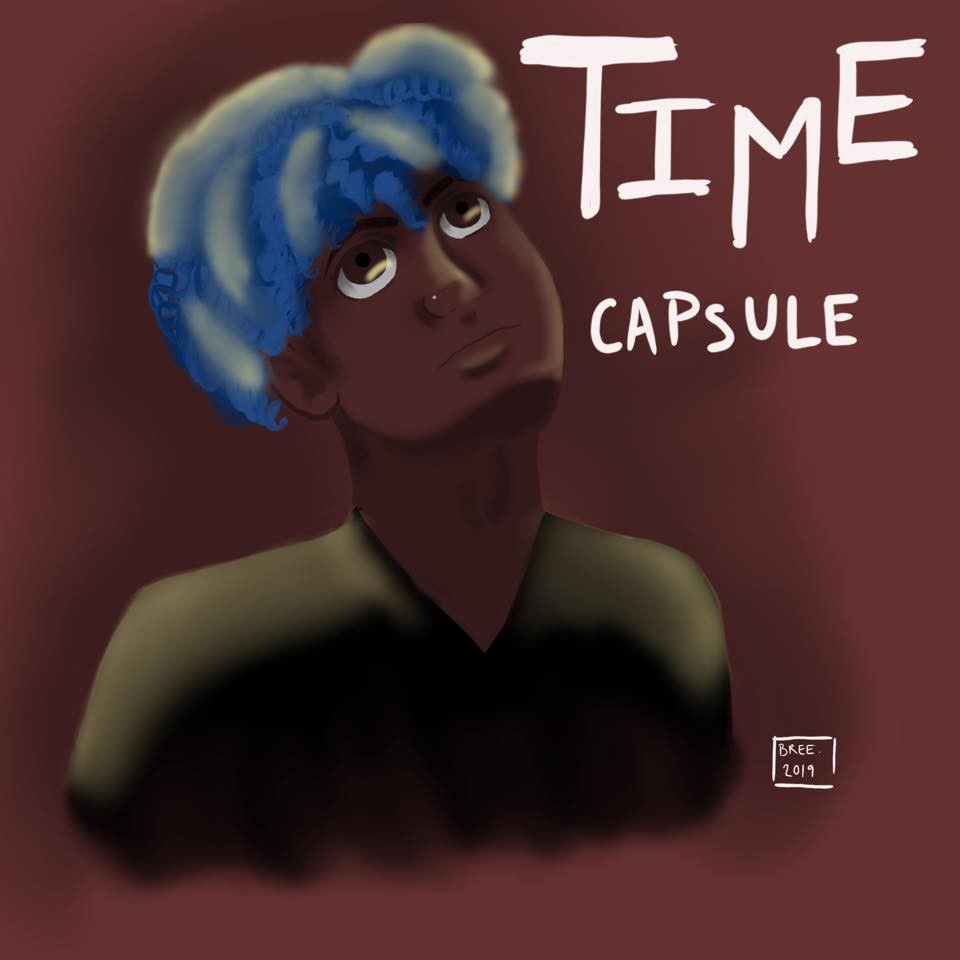 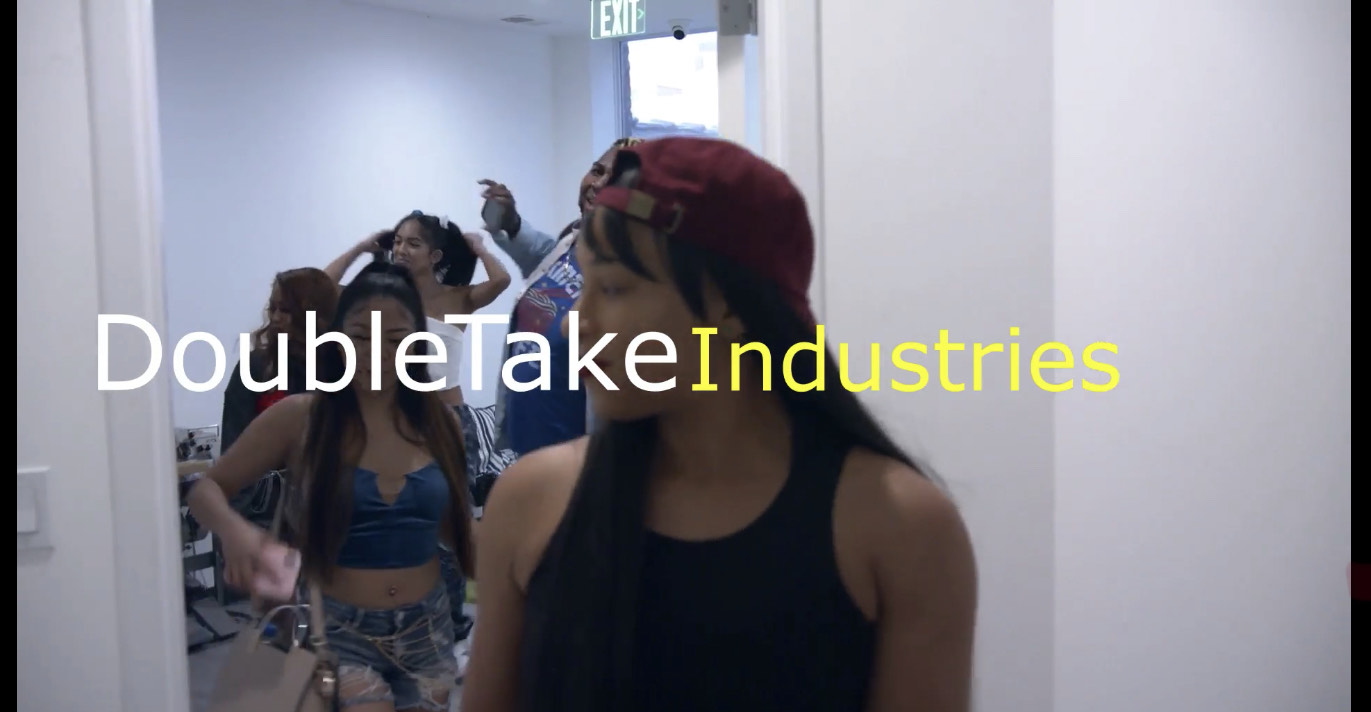 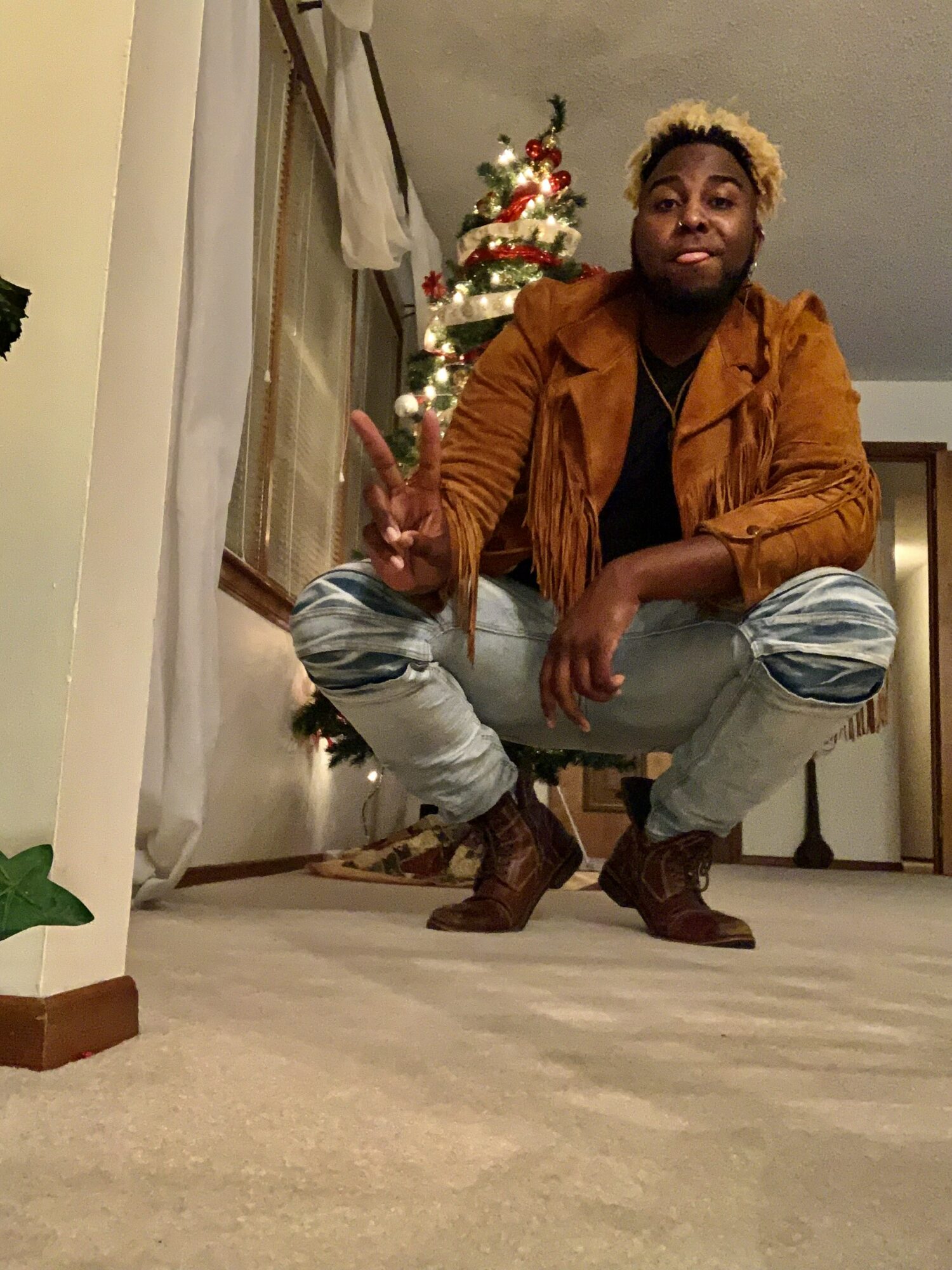 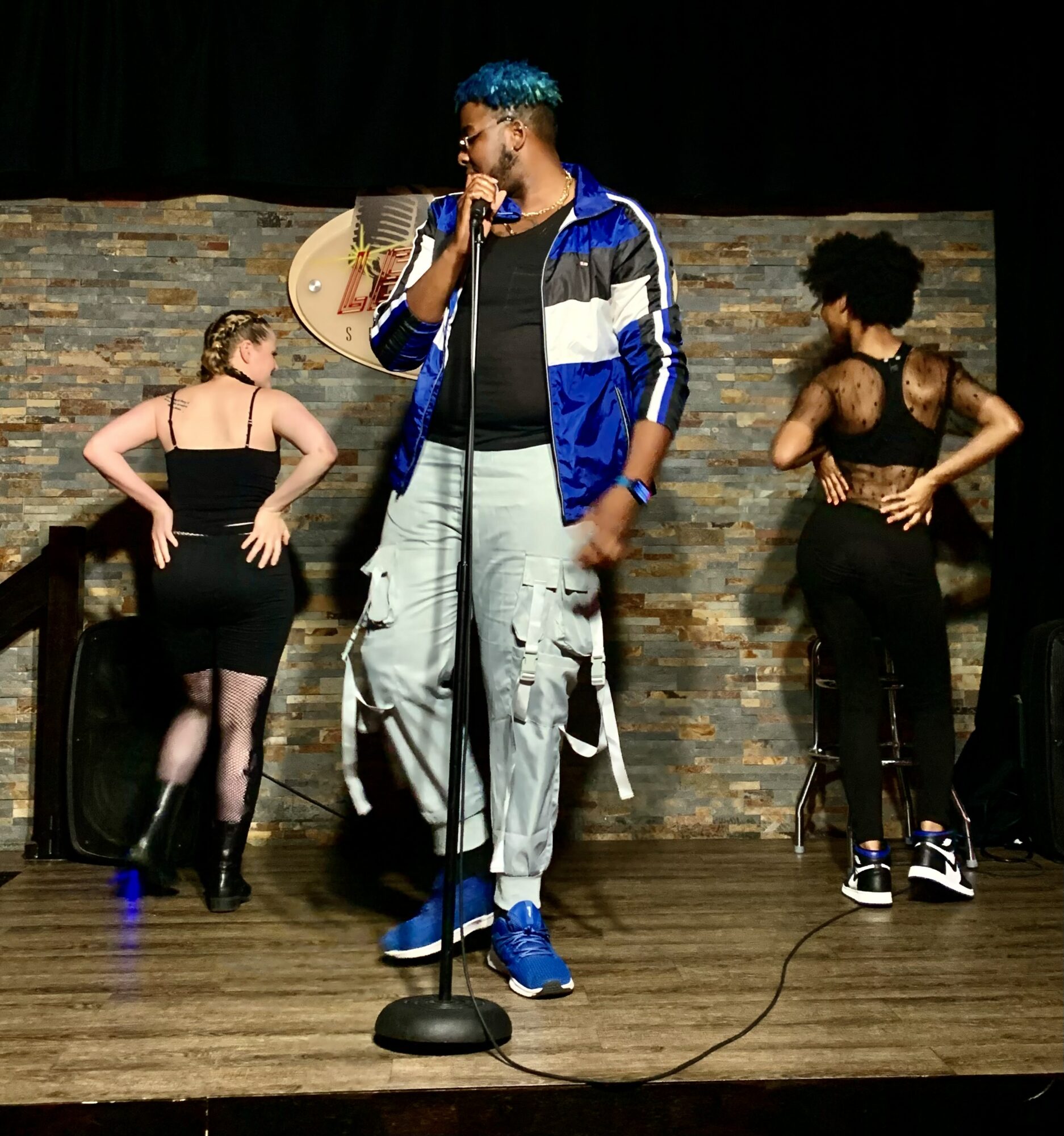