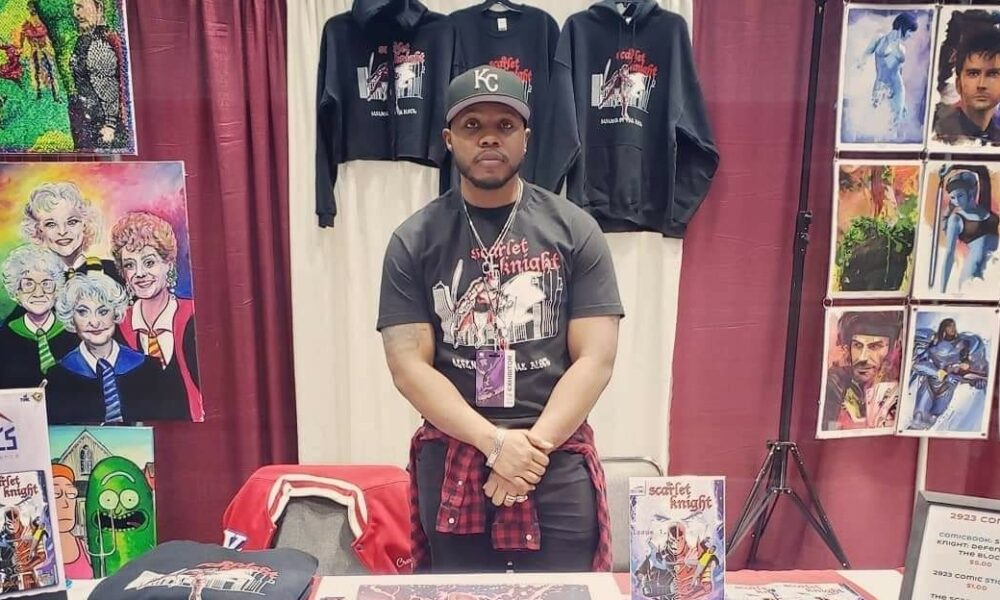 Today we’d like to introduce you to Juaquan Herron.

Hi Juaquan, please kick things off for us with an introduction to yourself and your story.
I have always written scripts and was hoping to make it being a writer, but when I decided to move to Kansas City to become a regular joe, I wanted to get my stories placed into the world. Soon after, my grandparents had passed away. My grandfather died of brain cancer and my grandmother just didn’t wake up one morning. During my grieving process, I returned to my first love, which was comic books. It dawned on me that the best way to get stories of fantasy and horror from the urban perspective would be a graphic novel. I also wanted to help kids that had a similar background to myself overcome those same barriers but wasn’t so lucky to have great grandparents such as I did. That’s when I created “The Scarlet Knight: Defender of the Block”. This book was true stories and had every aspect of my life wrapped up in it. I even placed the likeness of my grandparents in it.

During my success of the Scarlet Knight, I have been able to speak at events, provide local schools with copies, as well as win a few pitch competitions, which has allowed me to complete an animated concept for the book. Being a creative also makes me look at things in a story format. I look up to businessmen in my industry such as Disney, and one thing I pulled from his story, was to always think about people and solve the problem. I noticed I was having issues locating vendor opportunities to sell my products and didn’t have the time or energy at times to look. That’s when I came up with the idea of Venboo. Venboo is a mobile app that allows small non-enterprise businesses to locate and book vendor opportunities as well as track their expenses so they may strategically sell at those events. I pitched to an organization named Digital Sandbox and was able to receive 20k grant to develop my app. We recently went into beta last week, and the rest is becoming history…

Would you say it’s been a smooth road, and if not what are some of the biggest challenges you’ve faced along the way?
My earlier struggles were being seen as a true creator in the beginning. I ran into that often. I would hear small rumors about my stories, the way I talked or dressed. It is the same thing now in the tech industry. There just isn’t individuals that look like me or have a similar background. I know that makes people nervous, and sometimes finding true allyship or mentorship can become difficult.

Alright, so let’s switch gears a bit and talk business. What should we know about your work?
I love to create stories that represent urban/street culture with a fantasy element. I would watch my old movies of sci-fi, fantasy, or horror and think to myself “What if that happened in my neighborhood?” This has become my niche in the industry. I would like to be known one day as the John Singleton of fantasy or be compared to the business of Walt Disney. It’s a great dream to have. I am most proud of receiving the grant to complete our tech app “Venboo” and to have it in beta testing stage right now. This has been a year and a half of hard work and determination. I believe what sets me apart from everyone else is that I have a very unique background that makes stories relatable and my products needed by the world.

Are there any apps, books, podcasts, blogs or other resources you think our readers should check out?
Contagious – Jonah Berger
Alchemist – Paulo Coelho
48 Laws of Power – Robert Green
Art of War – Sun Tzu

These books have taught me many things about business and life in general. 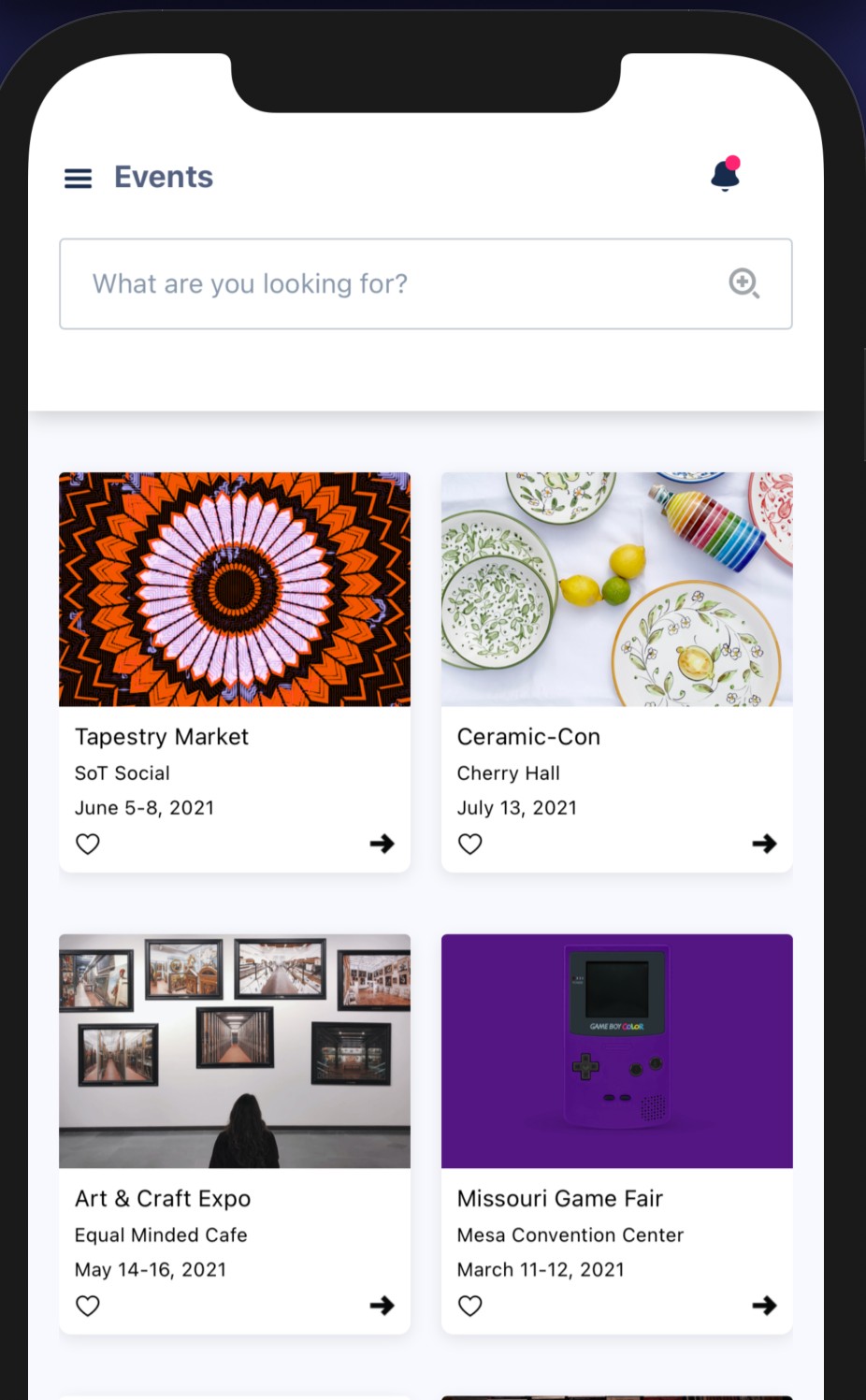 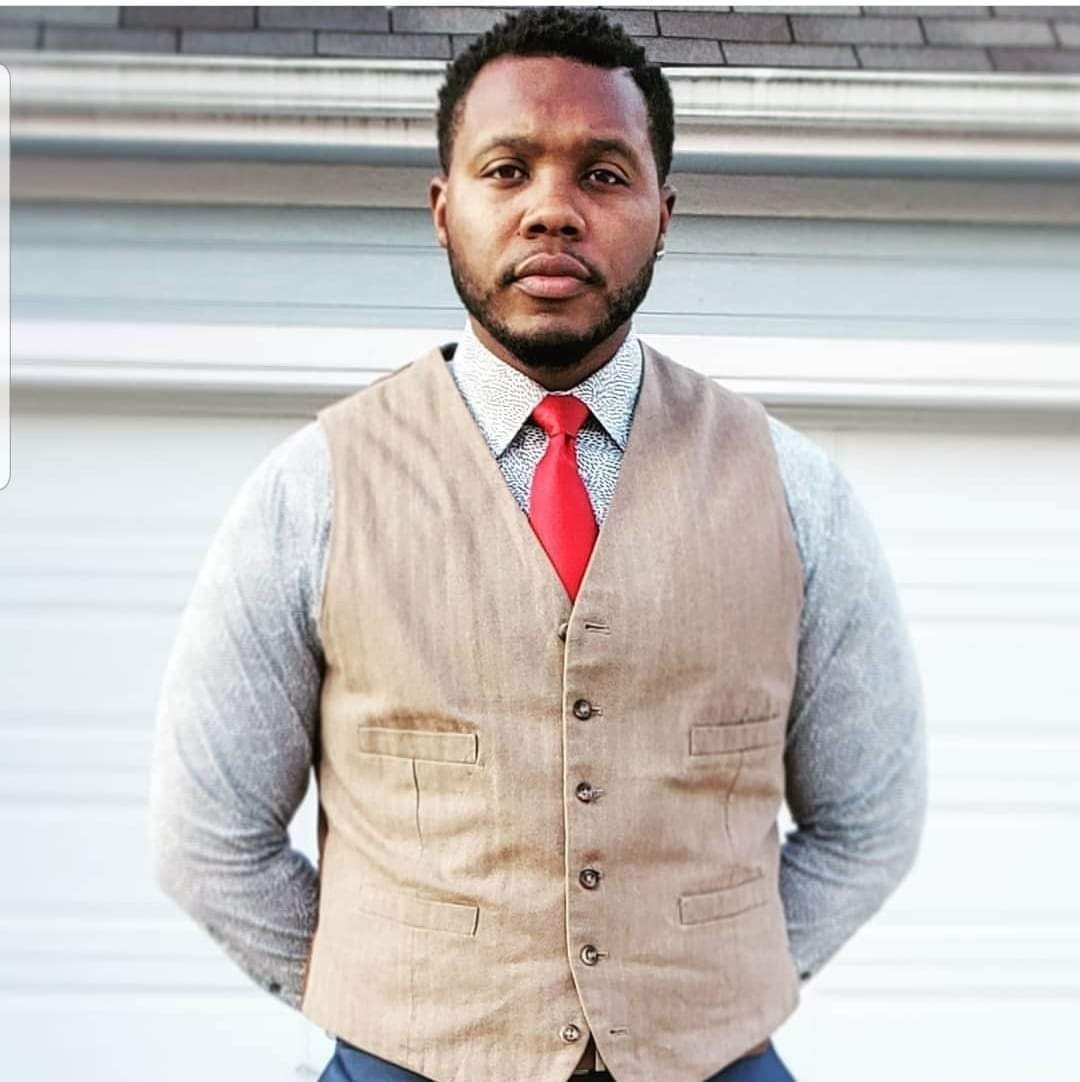 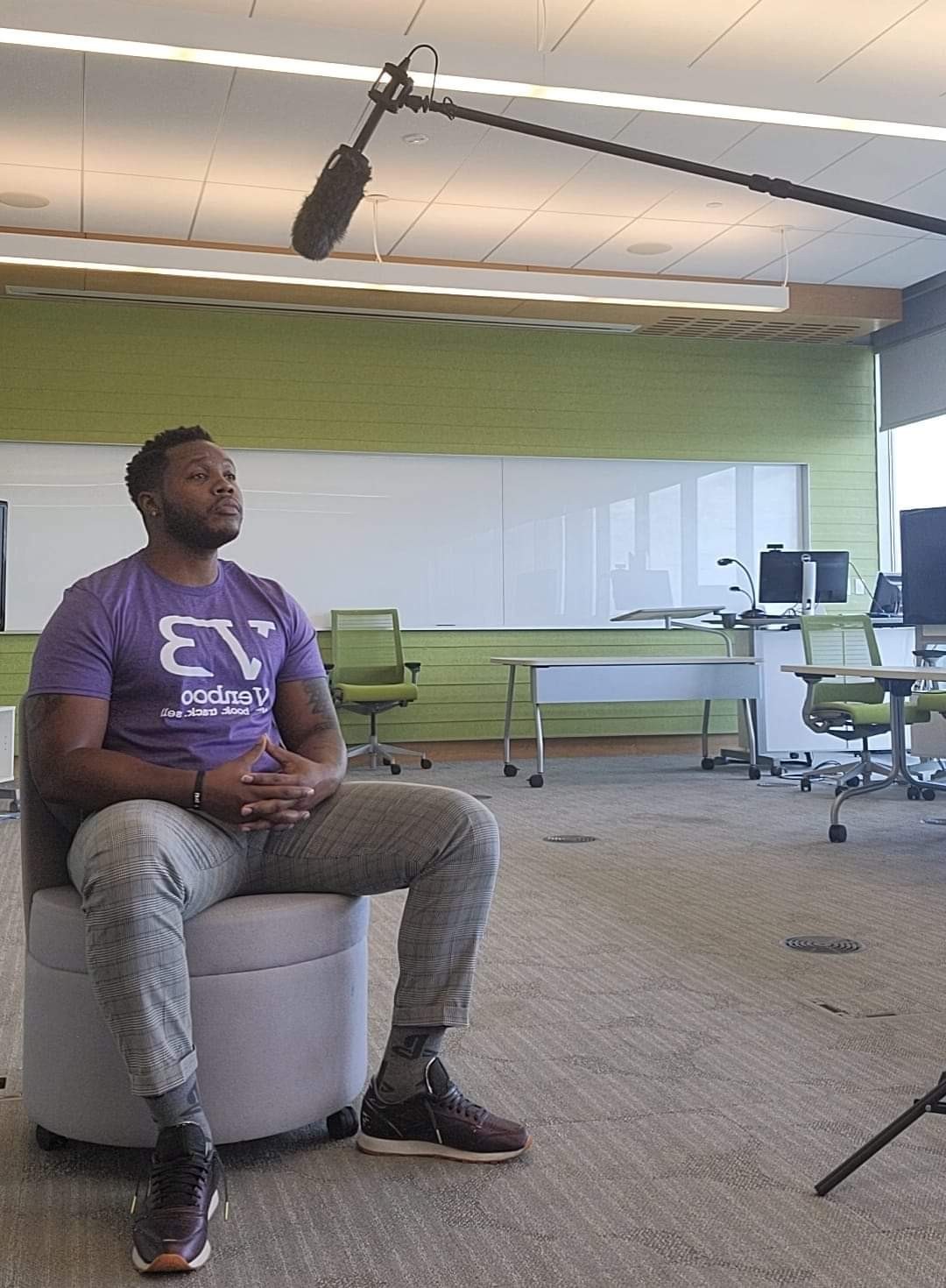 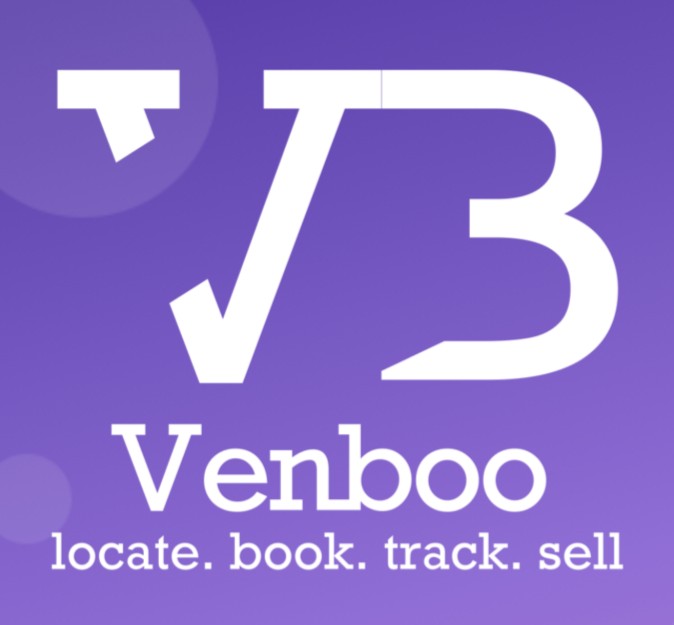 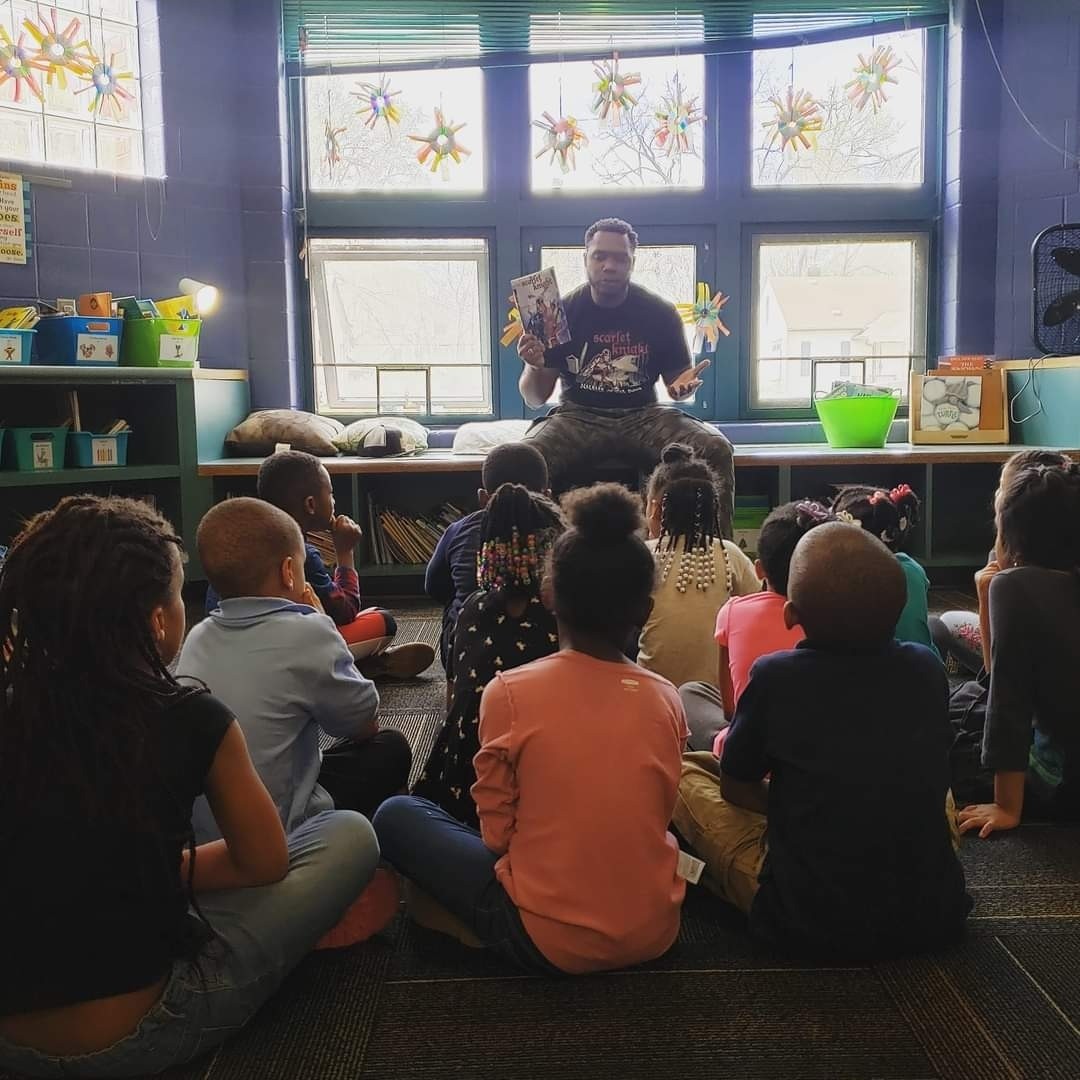 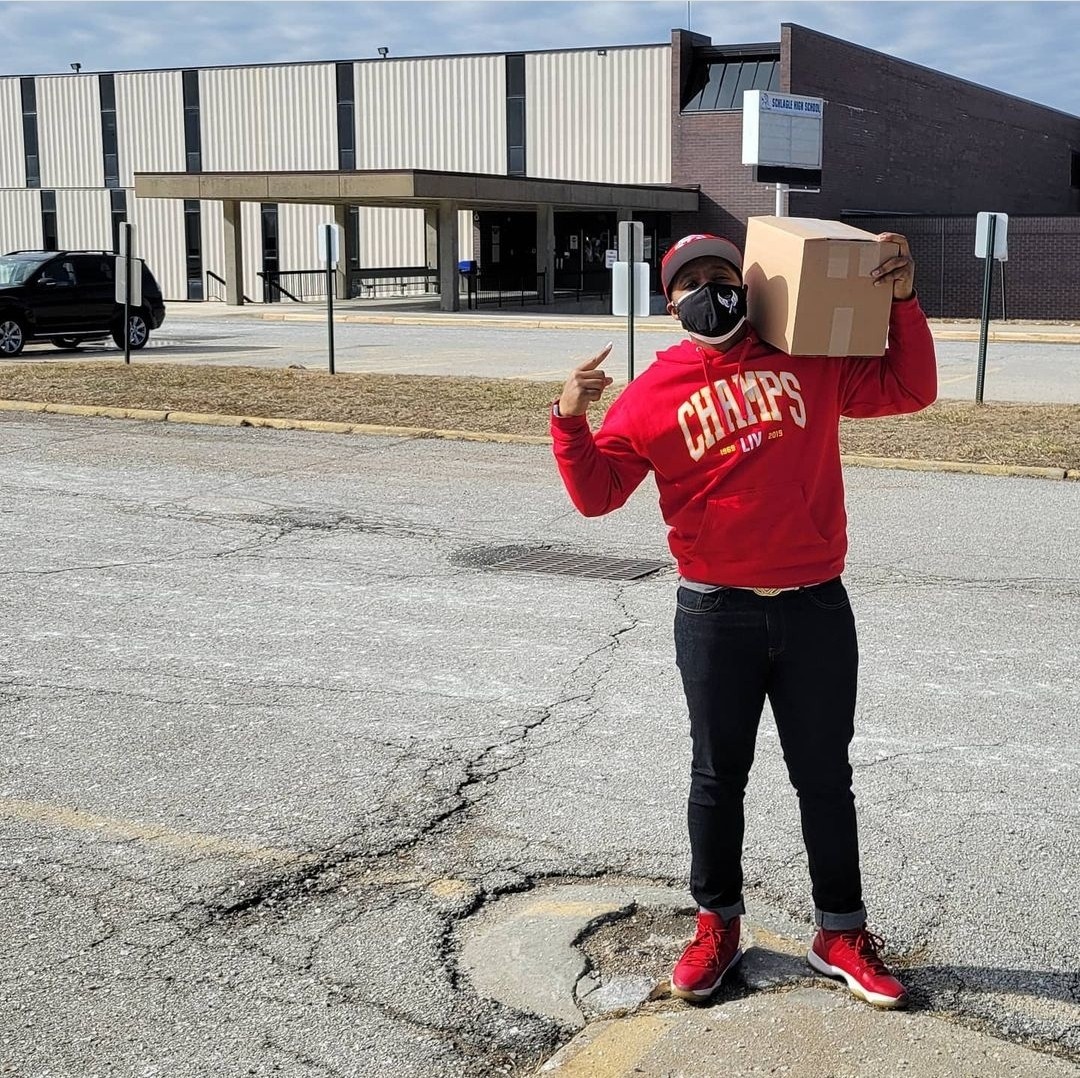 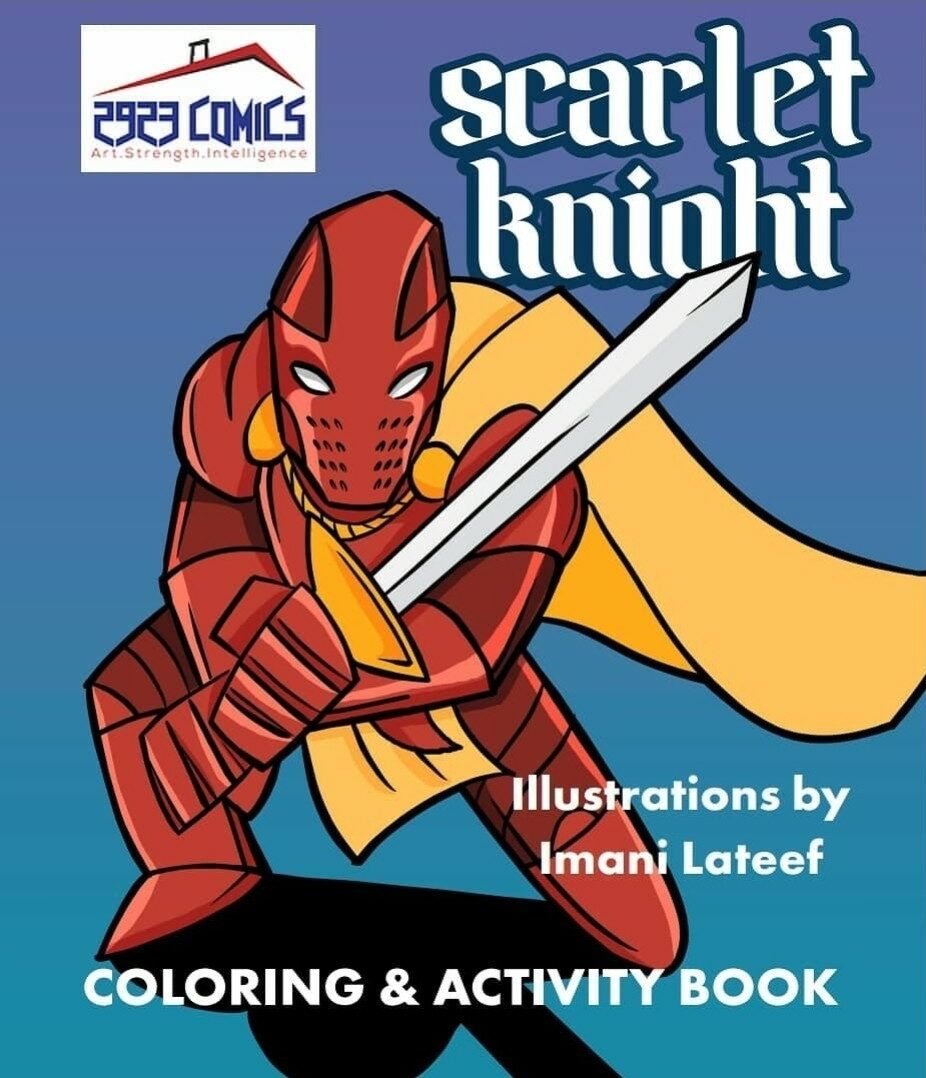 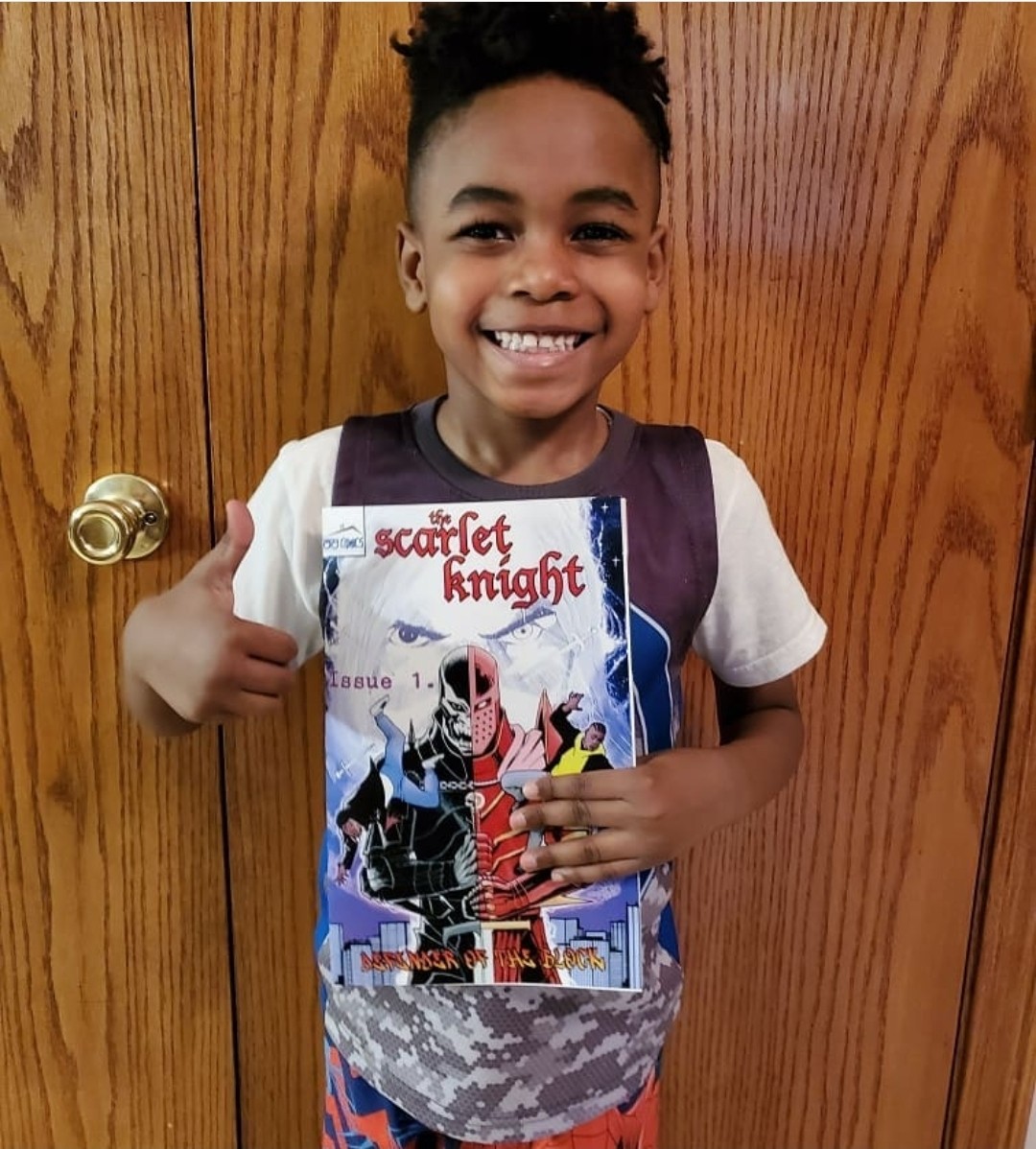