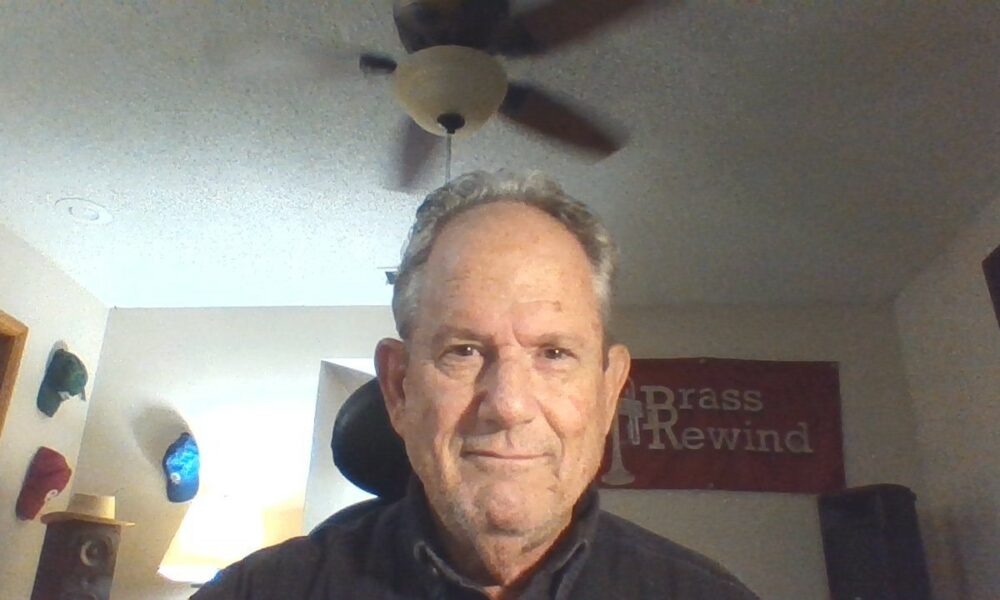 Today we’d like to introduce you to Jerry Hooper.

Hi Jerry, so excited to have you on the platform. So before we get into questions about your work-life, maybe you can bring our readers up to speed on your story and how you got to where you are today?
I began piano at age 7 and flute at age 10-ish. I became fairly accomplished on both instruments but I quit piano lessons because the practice sessions with my mom were too intense. I started up again on the piano when I entered high school. The well-known and regionally acclaimed Raytown South High School Jazz Lab Band was holding tryouts and needed a piano player. Luckily for me, they had no one else to audition so it became my good fortune to have been selected as a piano player. After three great years. I played briefly in the CMSU jazz band but ultimately quit the college band and left my dreams to begin a banking career.

During my 42 years in banking, I always had a piano and frequently played to entertain myself. However, as I neared my first retirement in December 2015 I got to thinking that it had always been my dream to play piano professionally as well as to assemble a band that played the music from Blood Sweat & Tears, Chicago, Earth Wind & Fire and many others. I decided then and there that, for the foreseeable future I was going to practice until I got good enough to play professionally AND to put together the band of my dreams.

Well, I did both. I’ve been playing professionally since early in 2016, having opened and been the house pianist for Plaza III when it moved to 127th and Metcalf. I played every Sunday morning for Ya-Ya’s brunch special. I’ve played several times for Carriage Club events as well as many other events. I started the Brass Rewind big band in September 2019 and it’s taken off! It has FIVE horns (two trumpets, two saxophones and one trombone), a four-person rhythm section and two vocalists.

So now, every time I either step behind a piano or onto a stage (either with a small group or a big band), I am living my dream!

Alright, so let’s dig a little deeper into the story – has it been an easy path overall and if not, what were the challenges you’ve had to overcome?
I’ve had a few challenges to overcome including not being a known quantity in the local music circles, a resistance to employ me in various restaurants, clubs, etc for that reason. Also, several local club managers are not at all kind or helpful when it comes to trying to book myself into their respective club. Further, my band is a new thing in terms of its quality and type of music it plays. There are a couple of other bands in the area who have horns but their music is a song that happens to include horns while horns are an integral part of my charts. Being able to pay my musicians a reasonable amount of money doesn’t always happen either since there are twelve to be paid.

As you know, we’re big fans of you and your work. For our readers who might not be as familiar what can you tell them about what you do?
After over forty years in banking/financial services, I am now doing what I was meant to do; play music. As I was graduating from high school, I wanted to play piano in Johnny Carson’s Tonight Show band that was led by Doc Severinsen. Of course, I had no support from my parents who wanted me take up a trade like computers, printing, etc. I began working part-time as a collector for the Credit Bureau of Kansas City. I did that for a period of time while in college at UMKC. When I left the university I decided that it was time to start my career so, in 1976, I entered the banking industry as a collector and car repossesser. I stayed in banking until my second retirement in June 2019, doing a variety of things including lending, management, etc. I retired the first time on 12/31/14 because there was a large change coming to my bank AND my dad was dying. He passed away five days later and I stayed retired until August 2017. I returned to the bank I had retired from but really disliked the job so I left after about 8 months. My final time in banking consisted of a little over a year in a suburban bank for whom I served its customers. I enjoyed being able to help the folks who thought they had a problem but really didn’t. 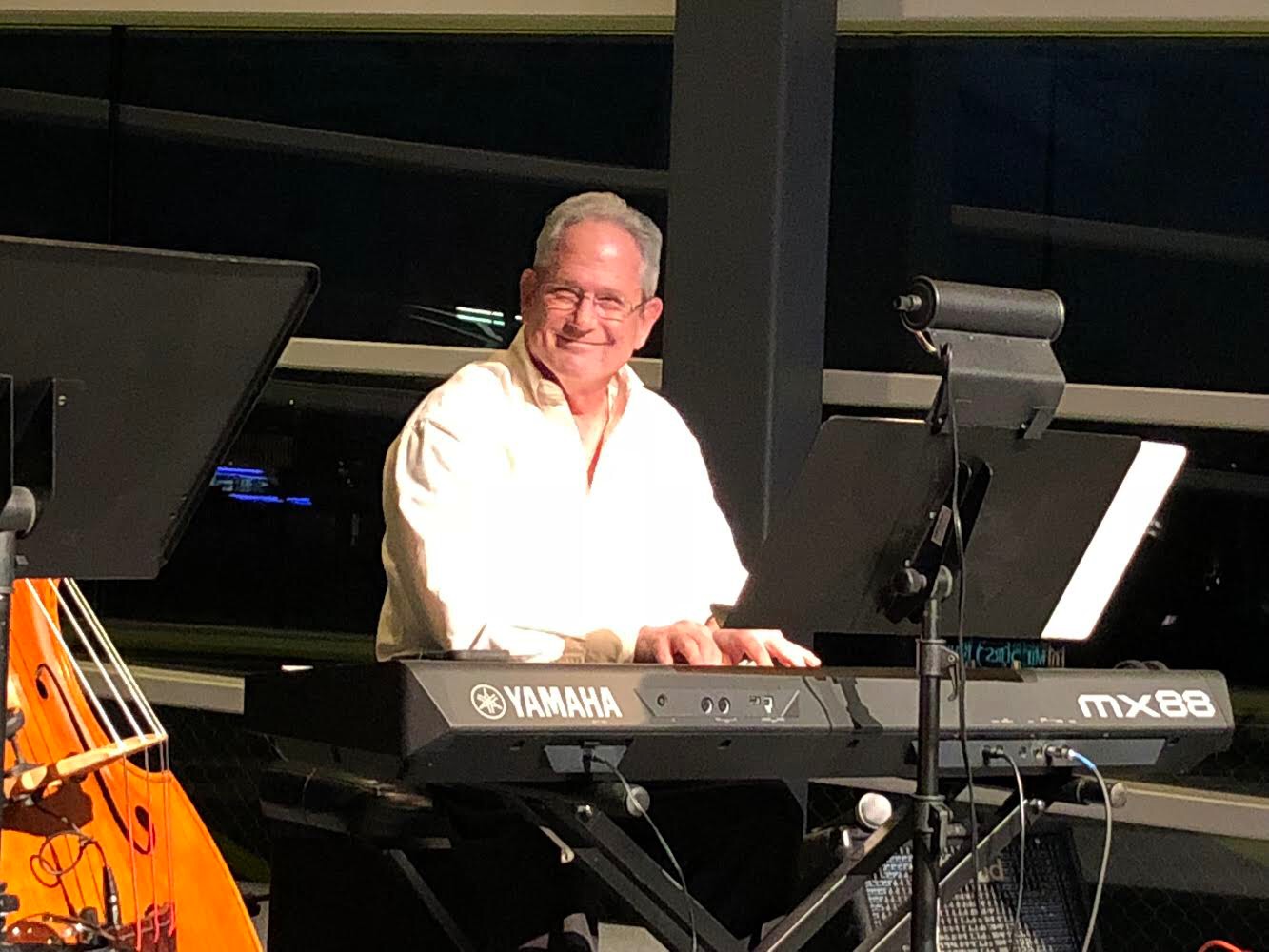 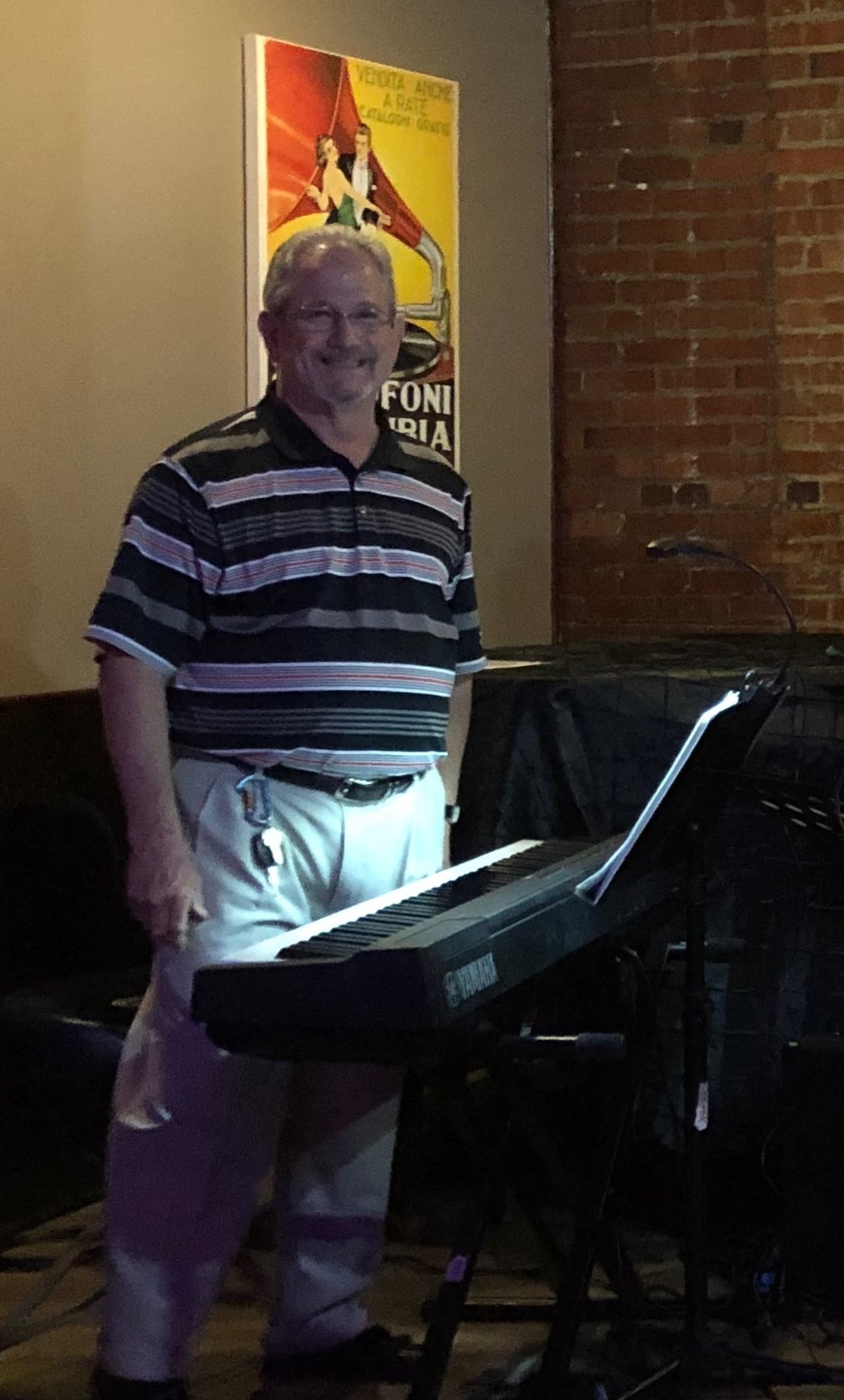 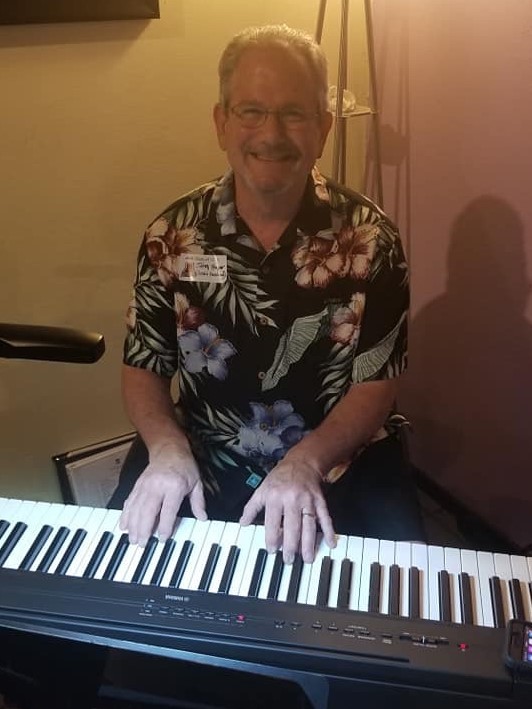 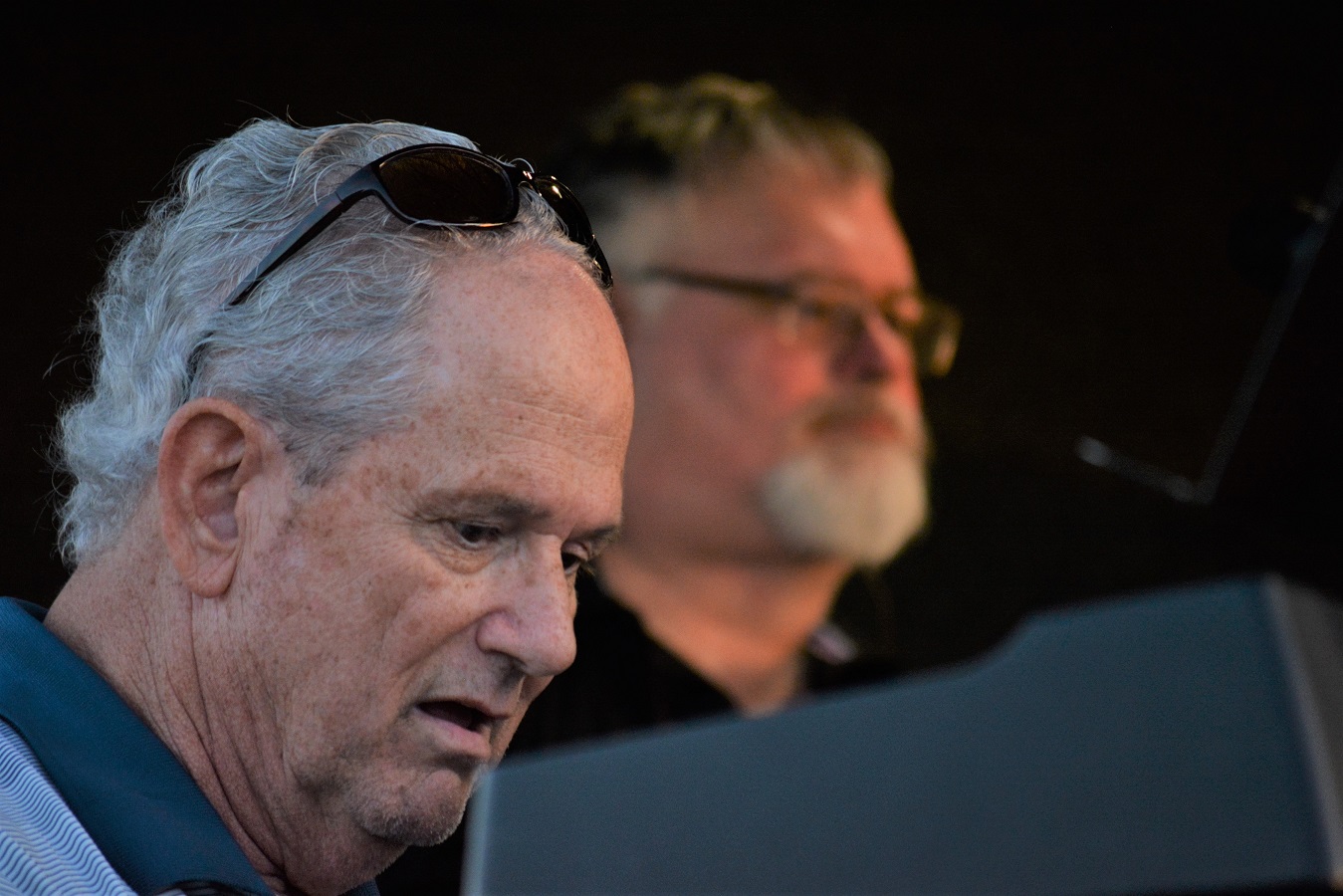