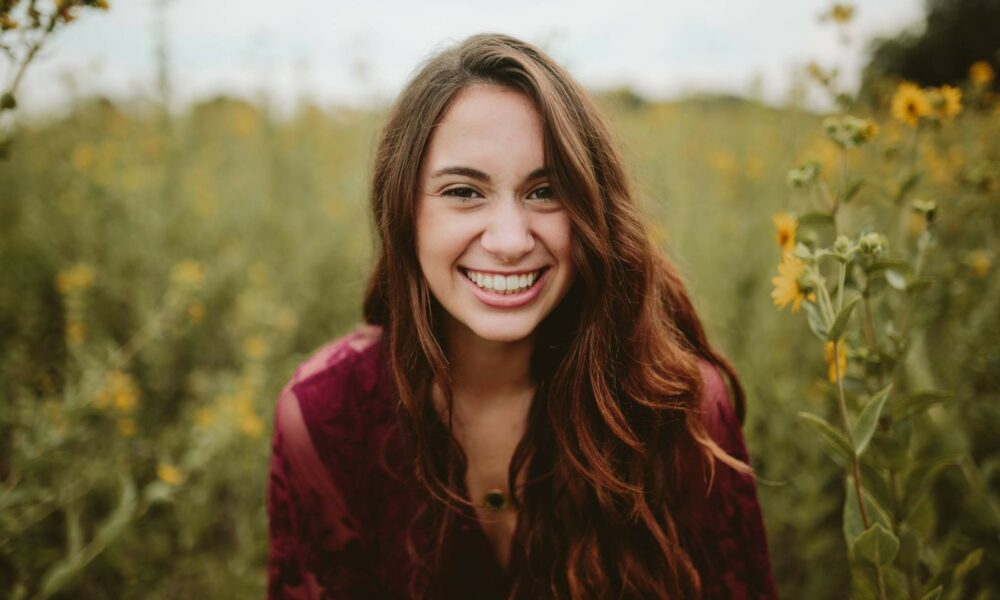 Today we’d like to introduce you to Elle Domann.

Hi Elle, it’s an honor to have you on the platform. Thanks for taking the time to share your story with us – to start maybe you can share some of your backstories with our readers?
Hi there, my name is Elle Domann! I’m a traveling professional photographer currently based in Kansas City. I picked up a camera about six or seven years ago and decided it was my soulmate, and we’ve been together ever since. After that, I’ve been photographing people and places that mean the most to me. Now, I travel around documenting real stories of people in authentic ways through weddings, portraits, couples, and studio photography.

When I was younger, I was pretty introverted and the camera was a way for me to connect with people and get in the action. My dad was actually the one who had a camera, but I picked it up and it just took on a life of its own. So, I like to think it’s been a gift from him. I’ve spent the last few years in school for business and finance, moving around, and working other miscellaneous jobs, but photography has been the one constant for me in all of that.

Growing up, I actually wanted to be a doctor, so being a photographer is a bit 180 from that, but taking photos of people is something that has always come really organically to me. It has been a long process to realize it was more than just a passion; it’s something that I’m going to make a career out of.

I’m sure you wouldn’t say it’s been obstacle-free, but so far would you say the journey has been a fairly smooth road?
Yeah, it has been a journey, to say the least. I think any entrepreneur or individual in the creative space can relate. I’ve rotated between being a full-time student, launching my business, and moving around the country. It can be really hard to make a business co-exist with those factors and make it successful on top of all of that.

So, I think for me personally there’s been some struggle in being intentional about the future you create for yourself and your business. After moving from California to Texas to Kansas City, I’ve finally settled down into this community and been able to connect more with my work. Photography is a people business, so it’s nothing without the people who are in it, but it also makes moving to a new city challenging.

Also, there’s the factor when you’re in a creative space, where you are always competing with yourself. It can be hard to feel like you are making strides against yourself versus the industry as a whole. It’s a constant battle to remind yourself that the only work you are trying to be better than is your own.

Thanks – so what else should our readers know about your work and what you’re currently focused on?
The heart of my work is capturing people as they are. I want people to have photos that feel like them. I am always looking for the in-between moments when I’m photographing people because those are the moments where they aren’t trying to be anything for me or the camera, they’re just themselves. I truly think a photo is the best thing you could ever own. I mean think about it, if your house burns down what’s the one thing you’re gonna miss the most? Your photos.

So, I’m really just focused on giving clients something that they can keep forever. I like to say that people come as clients, but leave as friends. There is a lot of vulnerability in letting someone capture raw and natural moments of you, and letting someone into your story. It’s a really special thing for me to capture, and a really important one. Everyone has a story that should be shared and having evidence of that, of you and your life, is invaluable.

I’ve spent the last year really focusing on studio work. I used to think studio work was boring, but now I’ve realized how special it is. You start with four walls and you get to create everything in it or completely eliminate the distractions and focus entirely on the person. I’m a sucker for editorials too- they are a way that I can decide what emotion I want to invoke from people from the top down.

At the end of the day though, couples and portraits are my jam. Whether that’s engagements, weddings, branding, or just portraits, I can really focus on the story of the person I’m shooting.

Who else deserves credit in your story?
Great question! Kind of hard to answer because so many people have helped in each stage of the journey. Every person who has allowed me to capture them and be a part of their story has played a role in where I am today. Like I said before, trusting me and letting me document them and their story allows me to create better work. Every shoot you learn something as a photographer, so in that way, each one becomes a stepping stone to the creator you are now.

So every single person that let me shove my camera in their face, even back when all I knew was the on and off button, has helped me probably without them realizing it. As far as mentors go, I’ve been really fortunate to have the opportunity to work alongside some really amazing people. Earlier on in my career, I worked at an advertising agency and it was my mentor there, Tanner Bair, that taught me a lot about the fundamentals of photo and video. That company as a whole took me under their wing and I learned so much from them.

The most pivotal business mentor I’ve had is Alex Matlack- she really helped me find the voice of my business and find direction in what to focus on. One thing I’ve realized is that being successful in entrepreneurship is almost impossible without community- something Kansas City is exceptional at creating. Everyone here is so welcoming and willing to lift each other up. It’s truly a unique thing to be a part of. 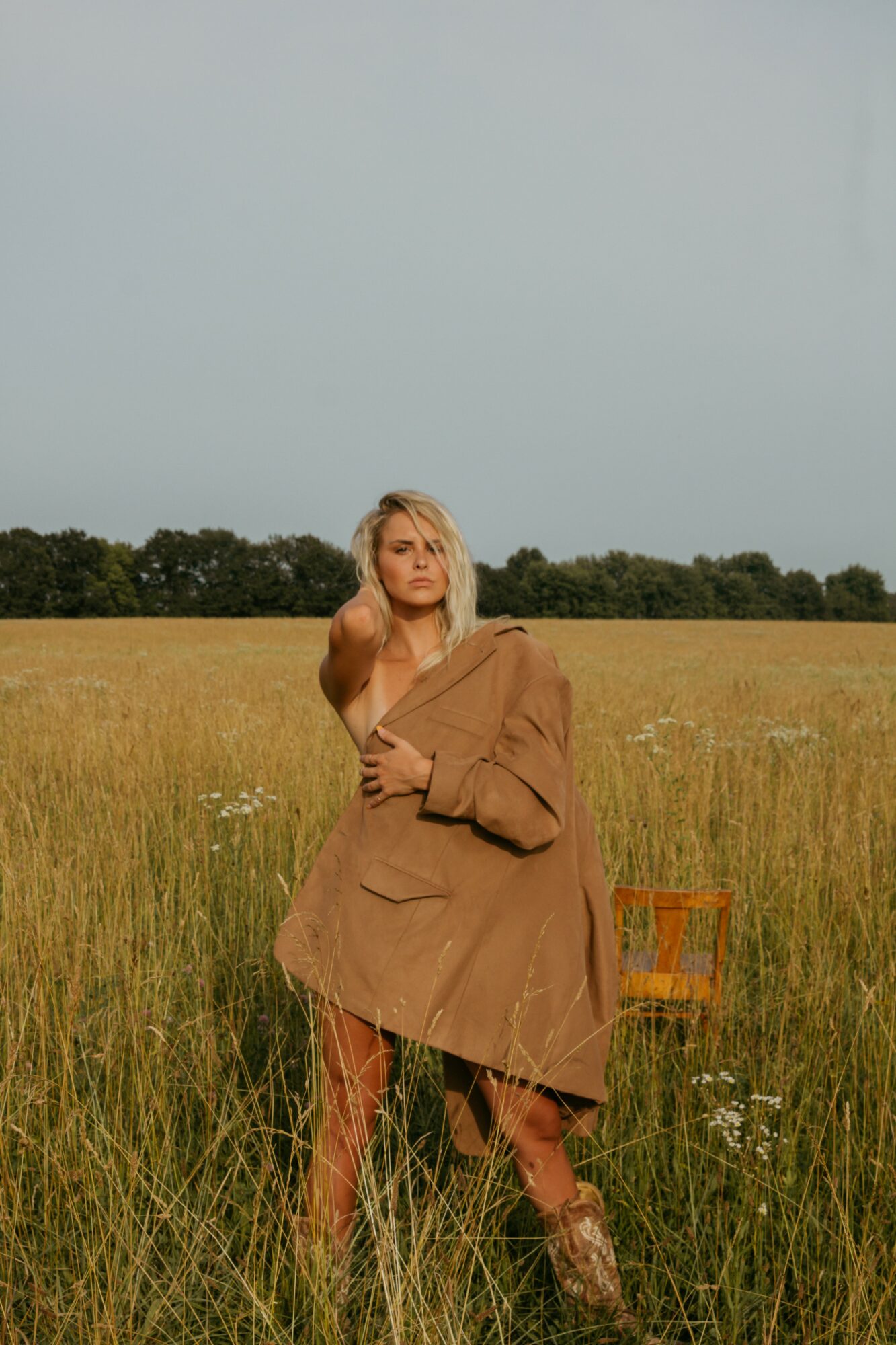 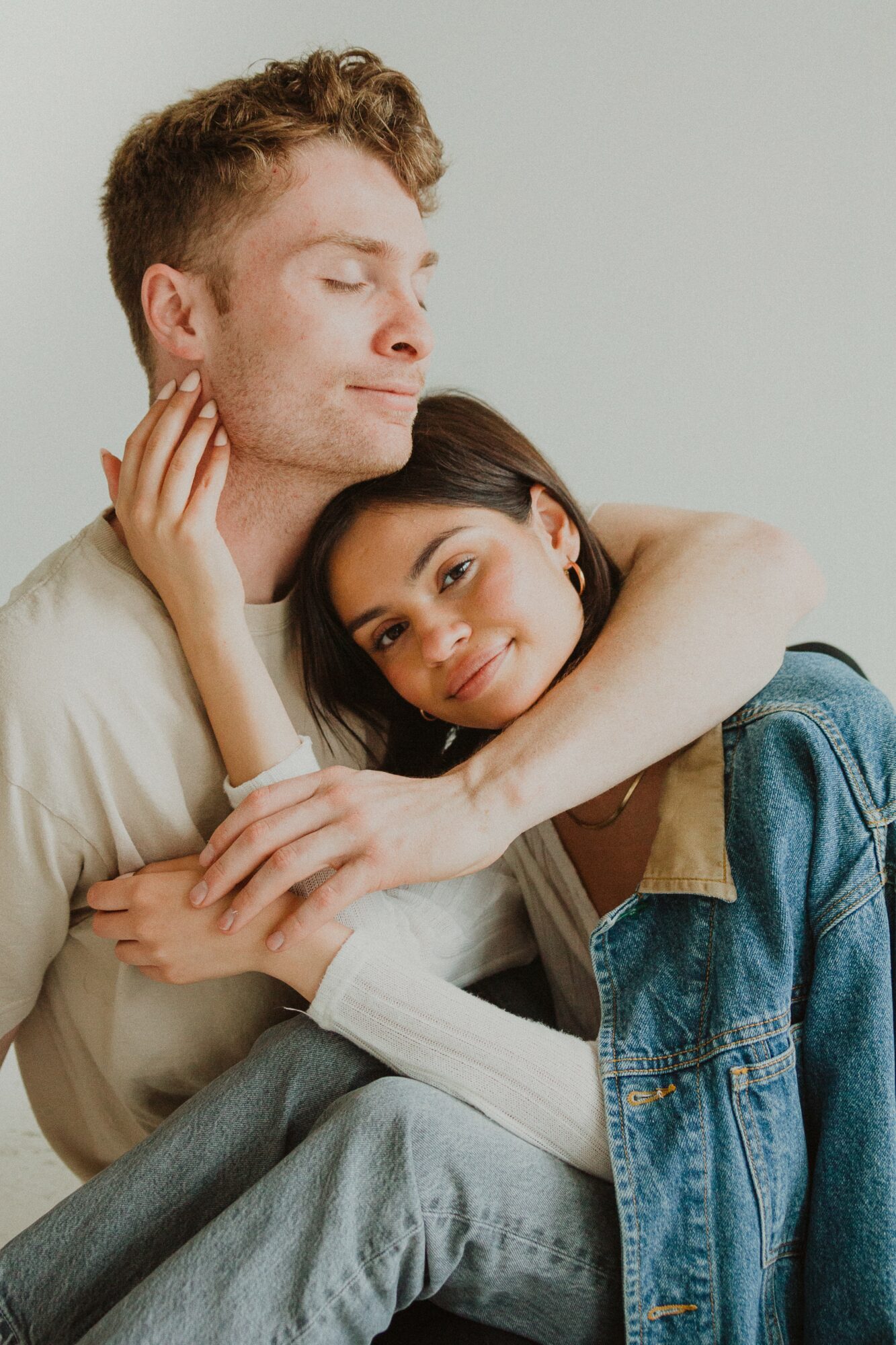 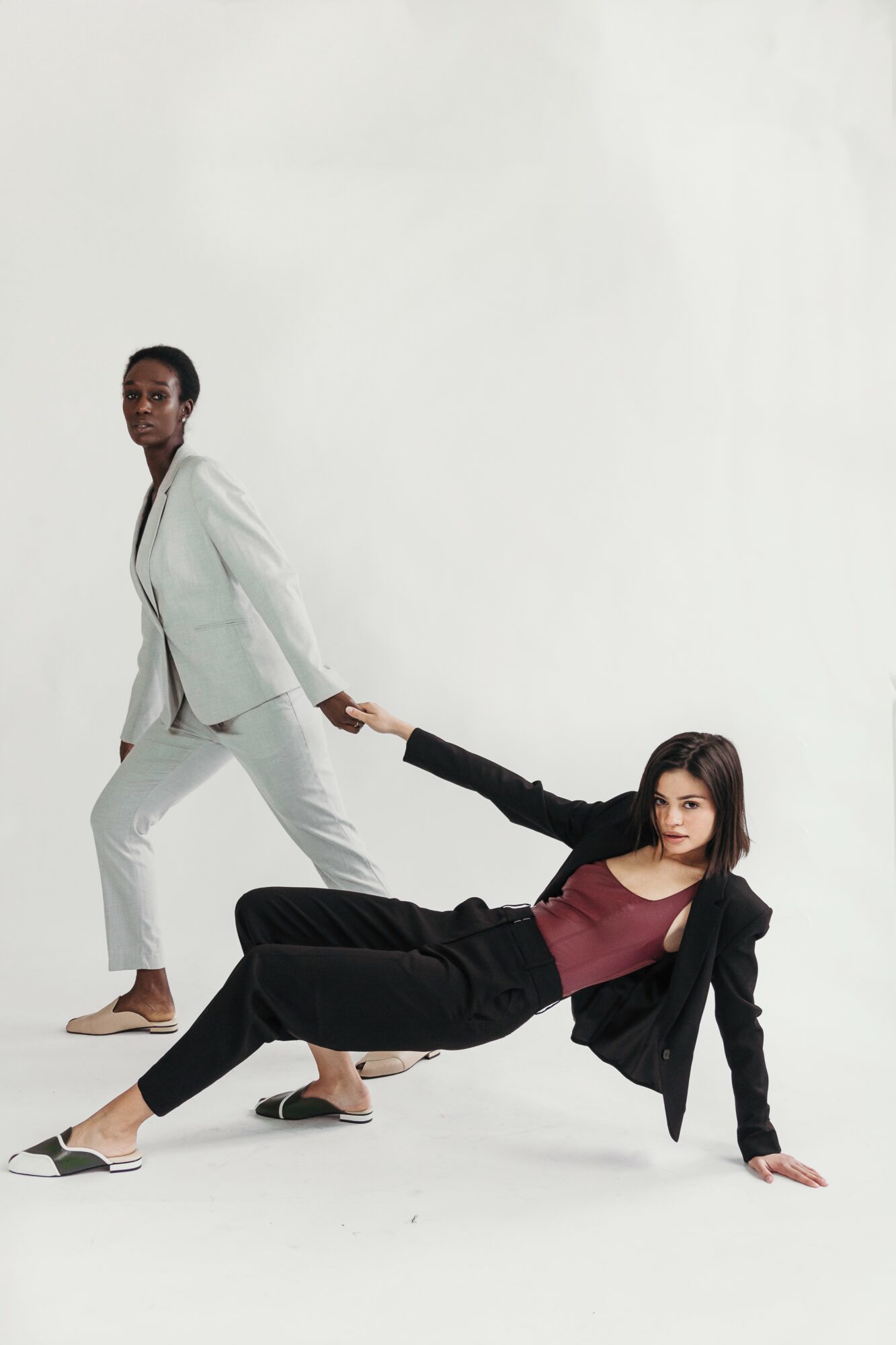 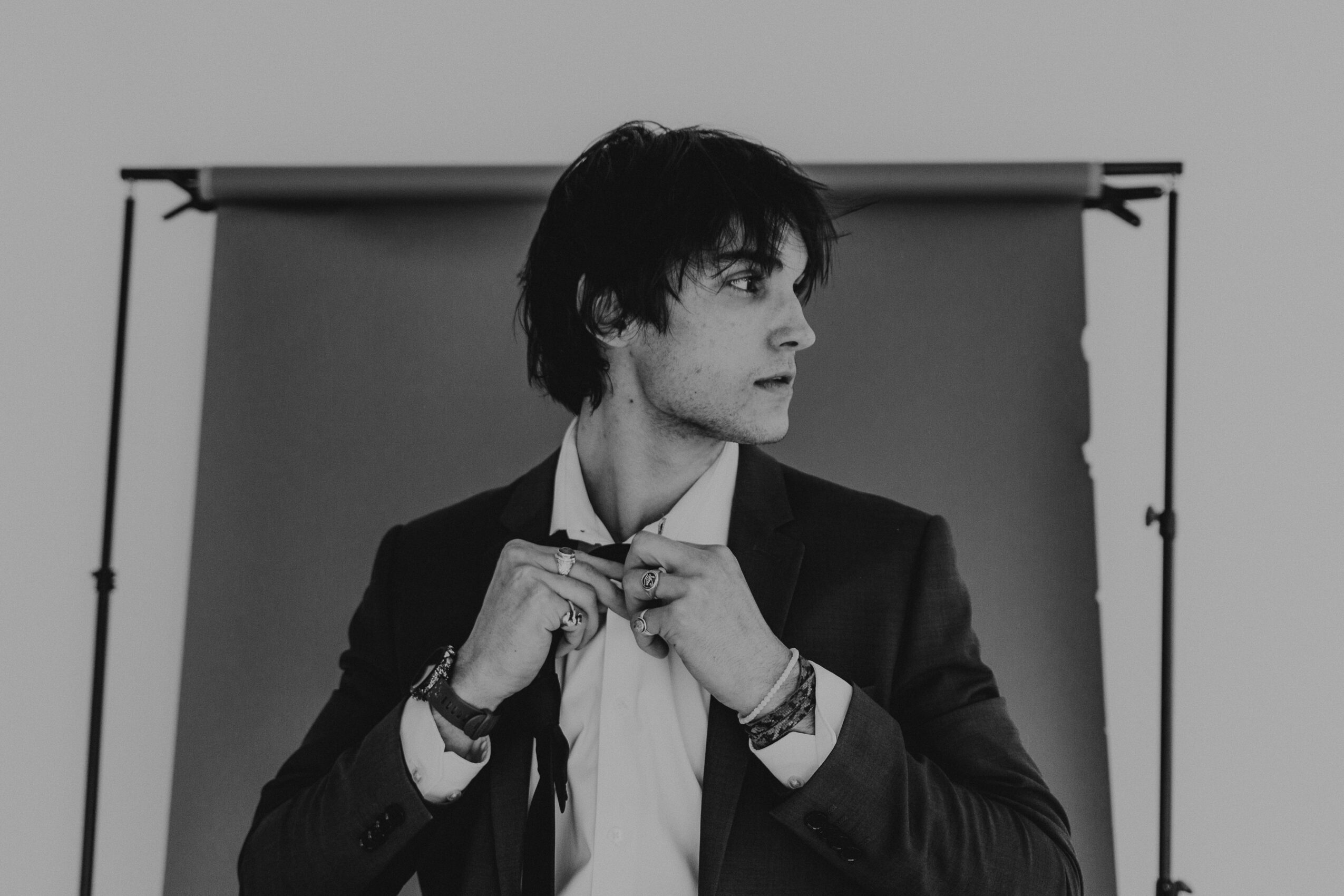 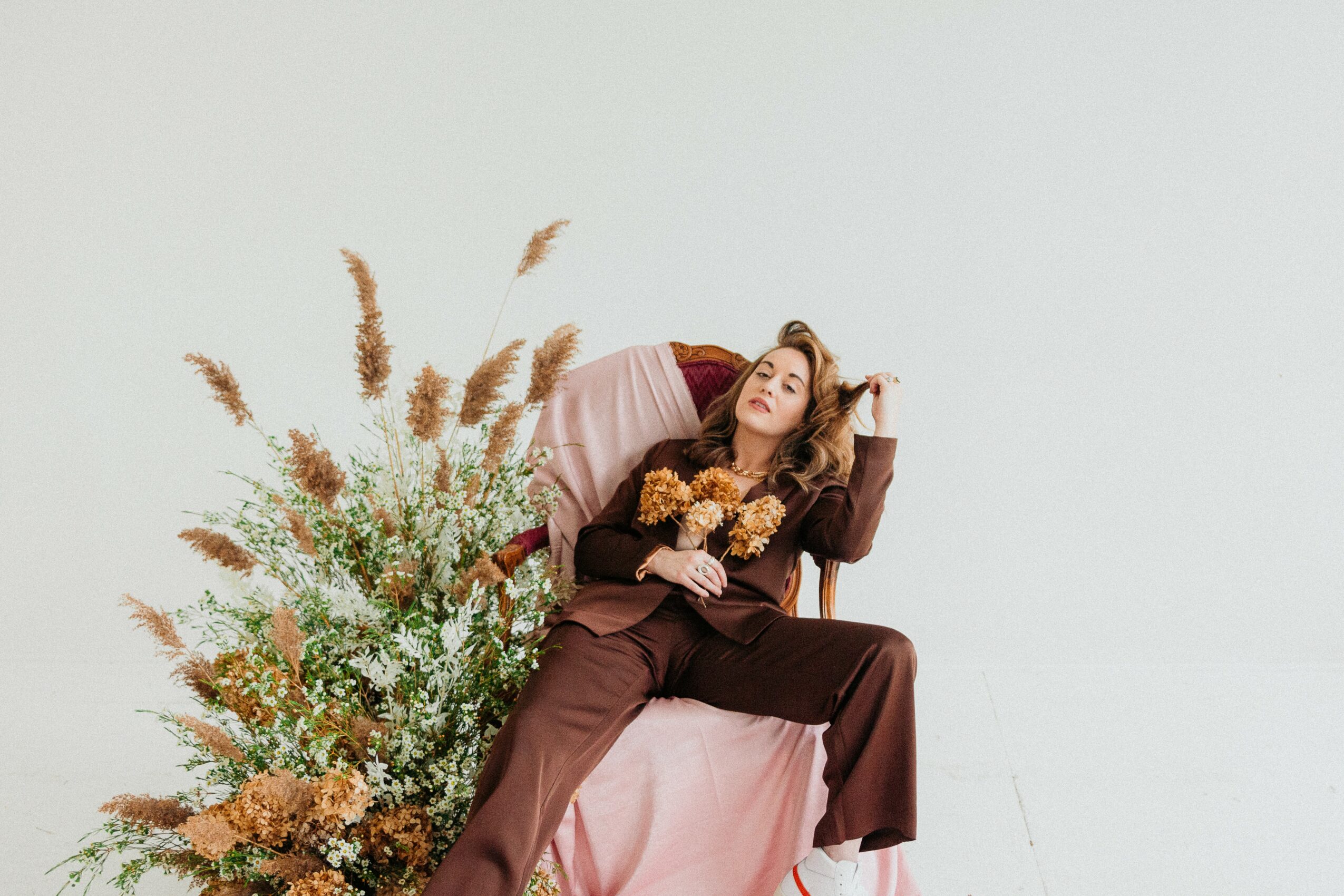 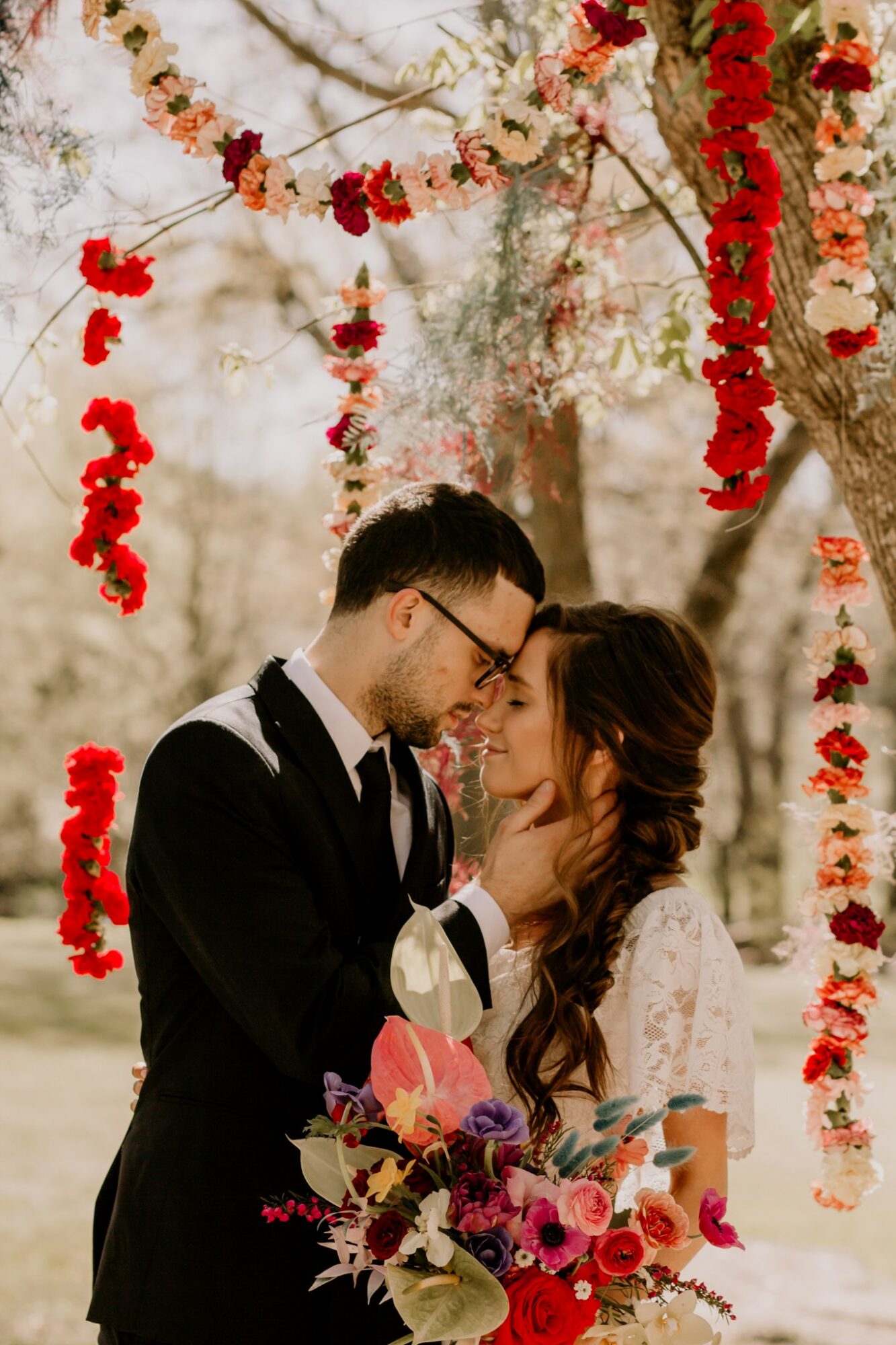 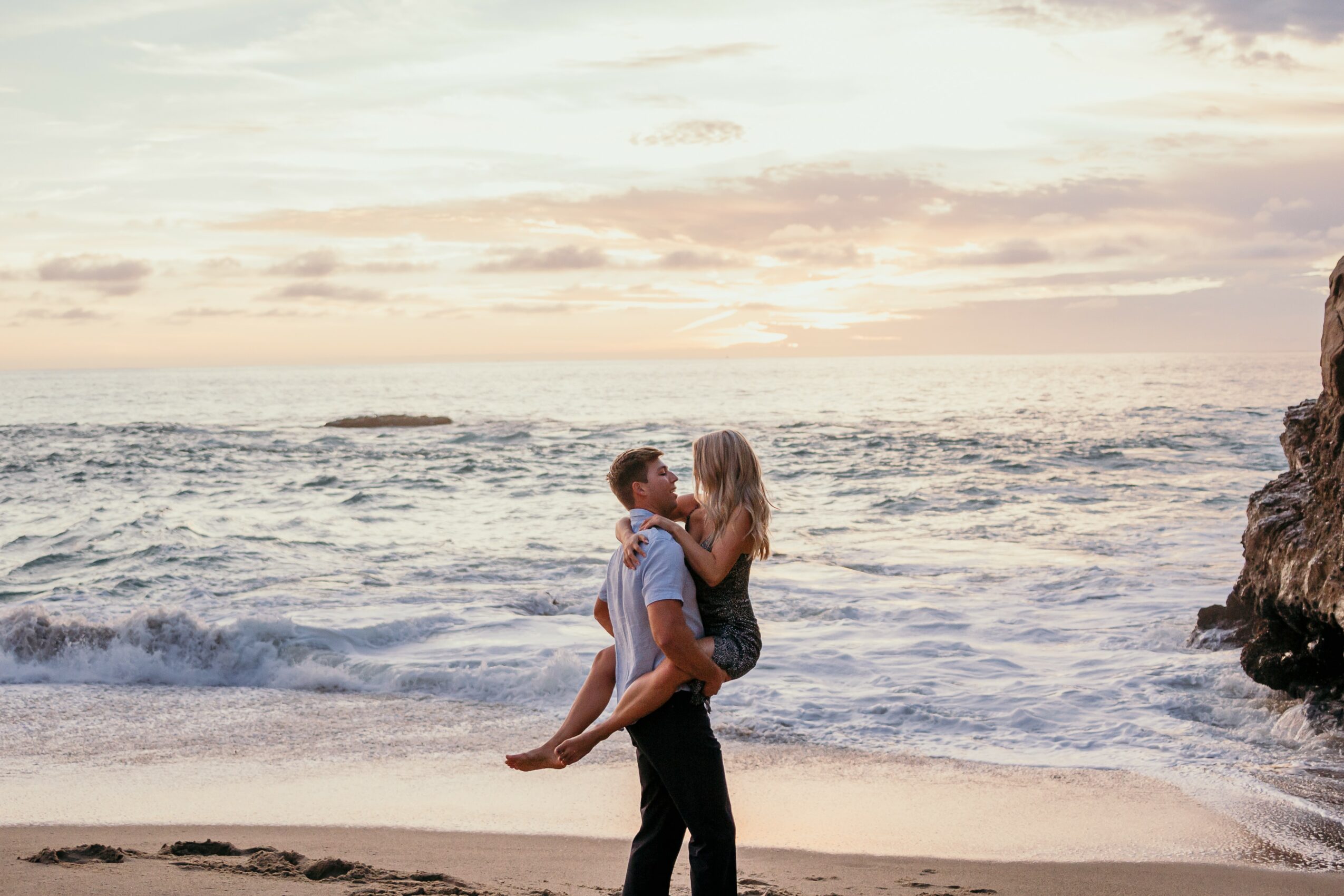 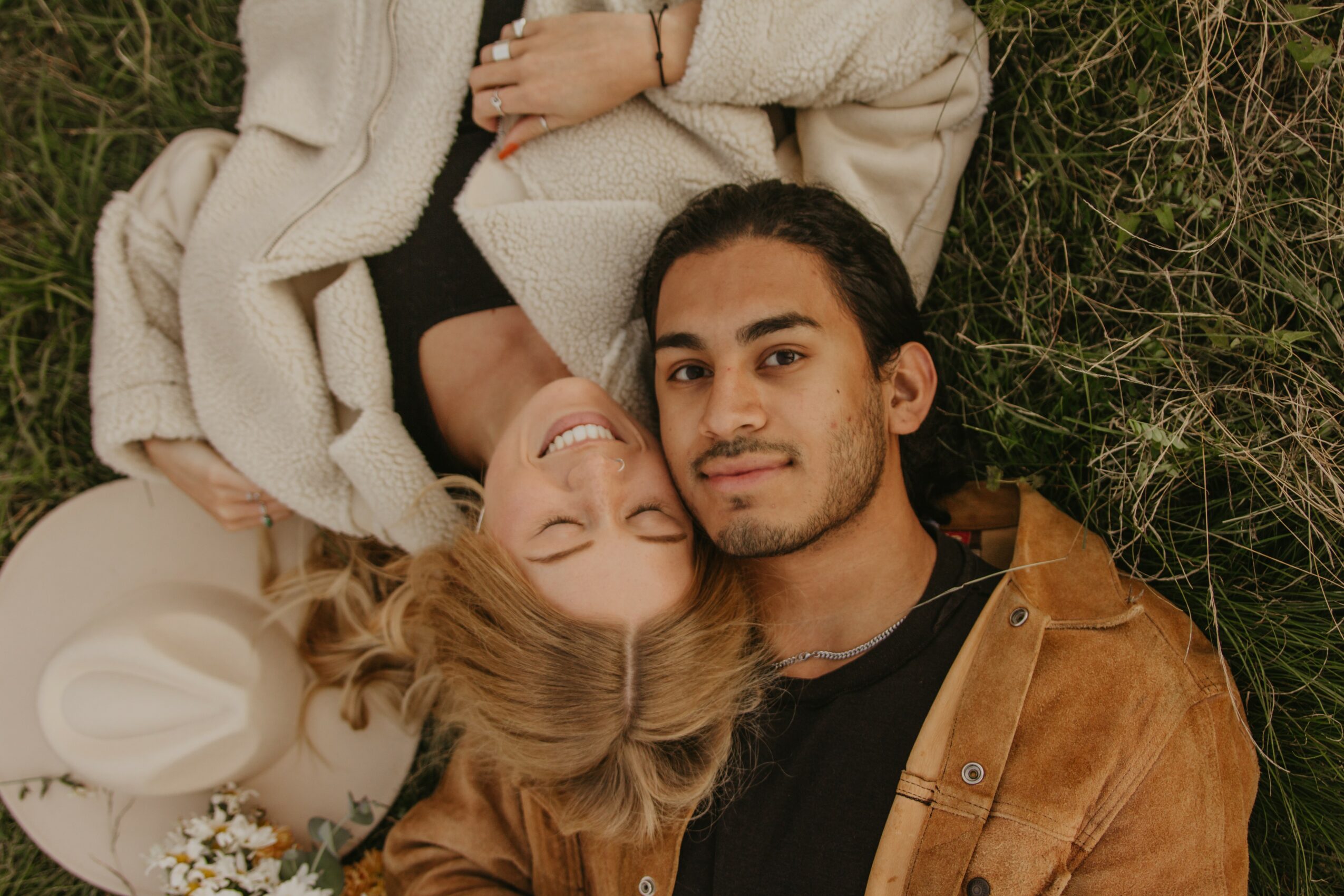