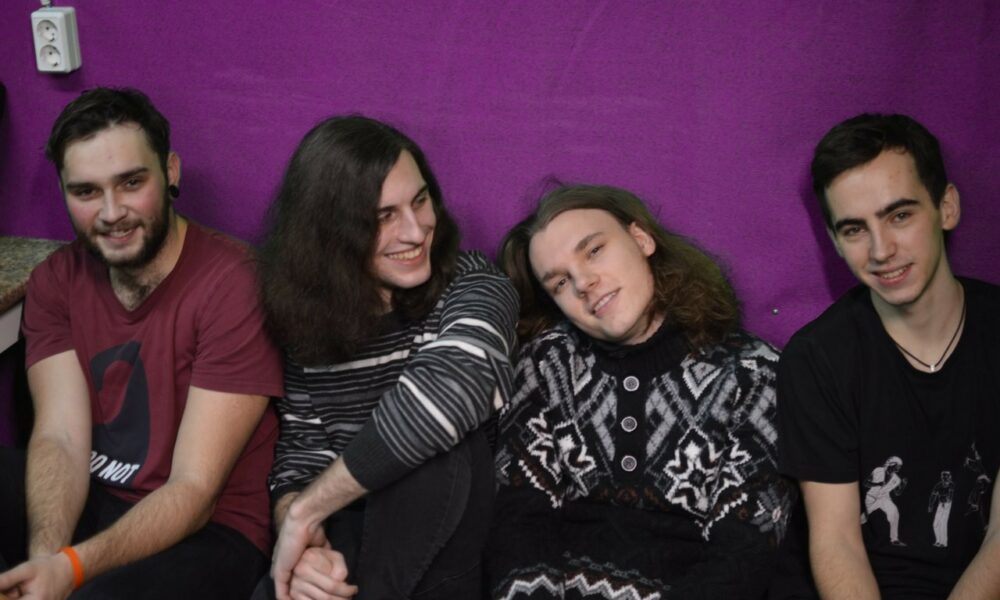 Today we’d like to introduce you to Andrew Yampolskiy.

Hi Andrew, we’d love for you to start by introducing yourself.
From my early teenage years, I was inspired by grunge and alternative music a lot. My biggest dream was to start a band and write something unique. In this way, I started writing music and created a group called Homeless Radio.

Homeless Radio is a Ukrainian rock formed in 2016. The band mixes indie rock/garage rock/alternative rock and pop music, sometimes adding features of other music genres. Homeless Radio is composed of A. Yampolskiy (vox/guitar), F. Orlov (guitar), I. Trikoza (bass), and I. Orlov (drums).

During 2017-2019 the band had active concert activity, especially in the Kharkiv district. Homeless Radio has been participating in the ‘Kharkiv Music Day’ open-air festival since 2017. In 2018 Homeless Radio released their two demos, ‘I Don’t Care’ and ‘Cackler’ on Soundcloud.

In 2021, Homeless Radio became a part of the Sunset Alliance label and released their debut EP The Truth on May 18.

We all face challenges, but looking back would you describe it as a relatively smooth road?
I always wanted to make music in English to make it available internationally. However, the local scene, as well as the audience, is not that interested in music in a foreign language, so it was and still is extremely hard to find listeners and support.

Another issue is recording and producing the stuff. We tried several recording studios and sound engineers to make our music perfect, but we are still in the progress to develop our own high-quality sound. Here in Ukraine, it’s quite costly to record a song, so through all our way, we were limited in all the experiments of the sound due to the lack of money.

Can you tell our readers more about what you do and what you think sets you apart from others?
For today, we have two demo songs on Soundcloud from 2018 and the EP called “The Truth” released on Sunset Alliance this year. The tracks from our EP are on the rotation of numerous radio stations around the globe.

The recent EP mixes garage rock, indie rock, alternative, and pop music. As a songwriter, I want to develop our style in the future and make it even more eclectic. I’d like people to listen to us without the boundaries of any genres.

It’s only the beginning of our way and we already have about 50 fully written songs ready to be recorded. Accordingly, we want to release as many songs as we can during the next several years.

It’s confirmed that we will take part in the Before Braille tribute LP. Besides, we are planning to make some singles and EPs at the nearest time. Hope to give some shows and take part in the festivals.

In terms of your work and the industry, what are some of the changes you are expecting to see over the next five to ten years?
Despite rock music is less trendy than trap and modern hip-hop right now, but due to the Internet barely every genre has a fan base. In this way, I think that in the future every existing genre will still develop and have an audience. Nevertheless, to receive new listeners and become more interesting for people, music must be more eclectic, alternative, and mixed.

Another great feature that I expect to be in the future is spreading music around the world via music platform services and other Internet resources. Being an artist from Ukraine, I know that there is a lot of great music around CIS countries, but it’s extremely hard to make it famous around the globe as our scene is still pretty self-concentrated and isolated. 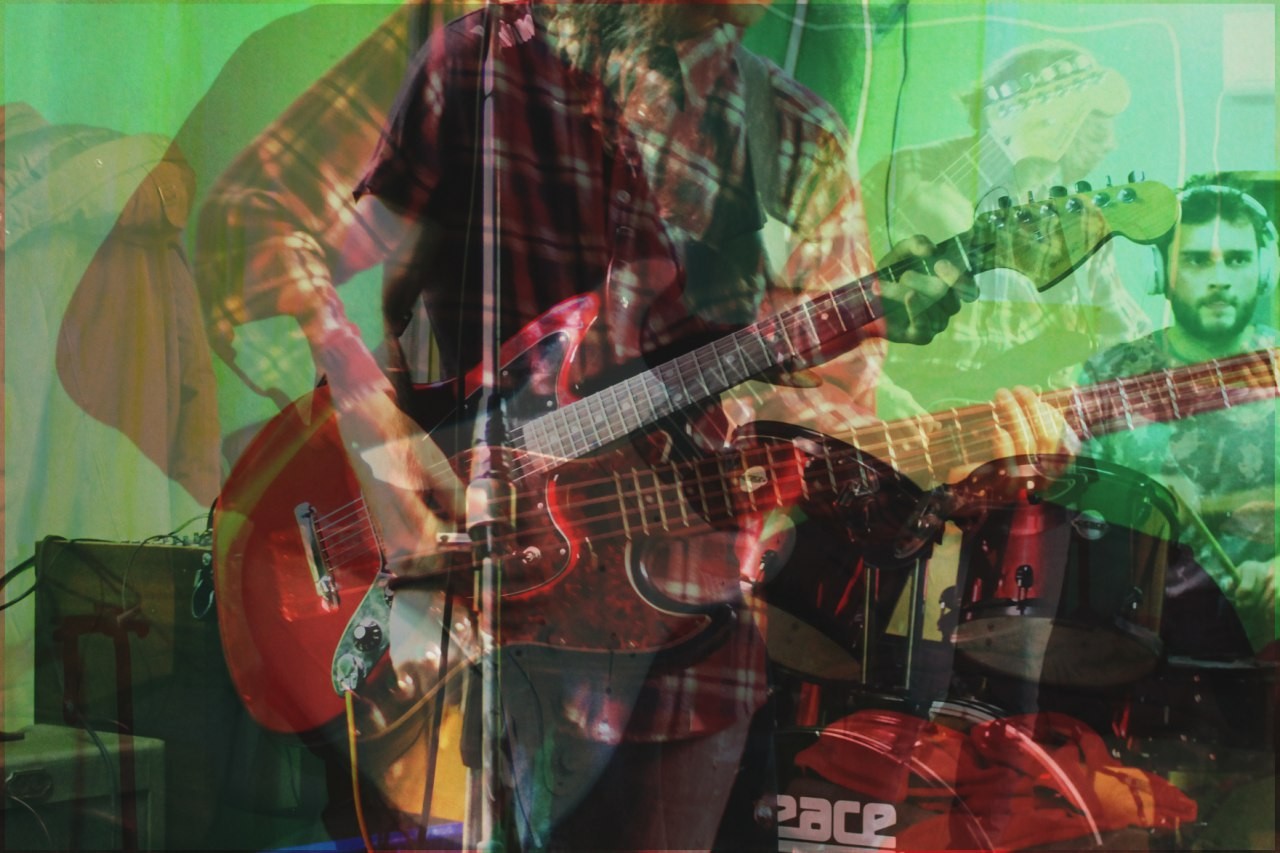 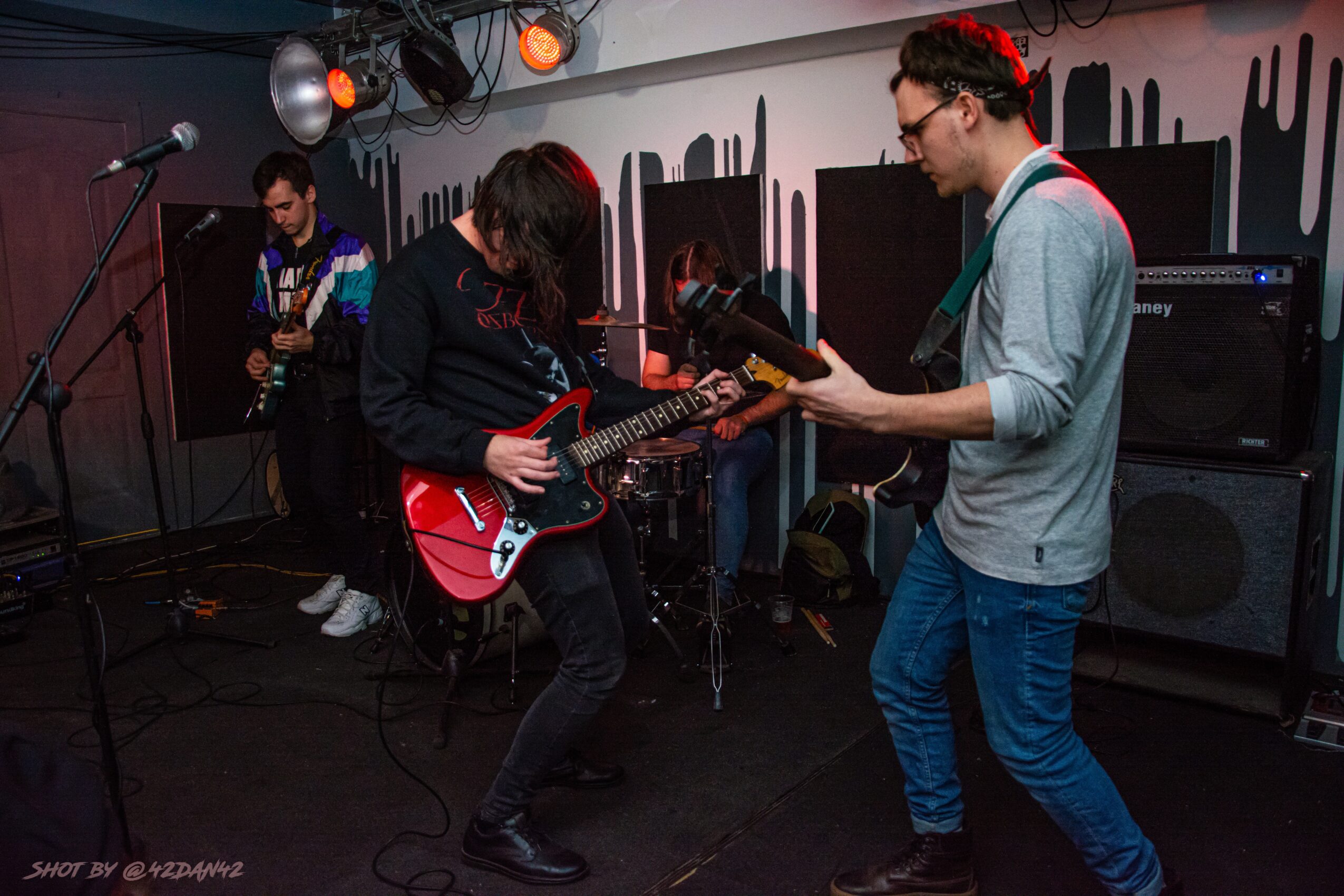 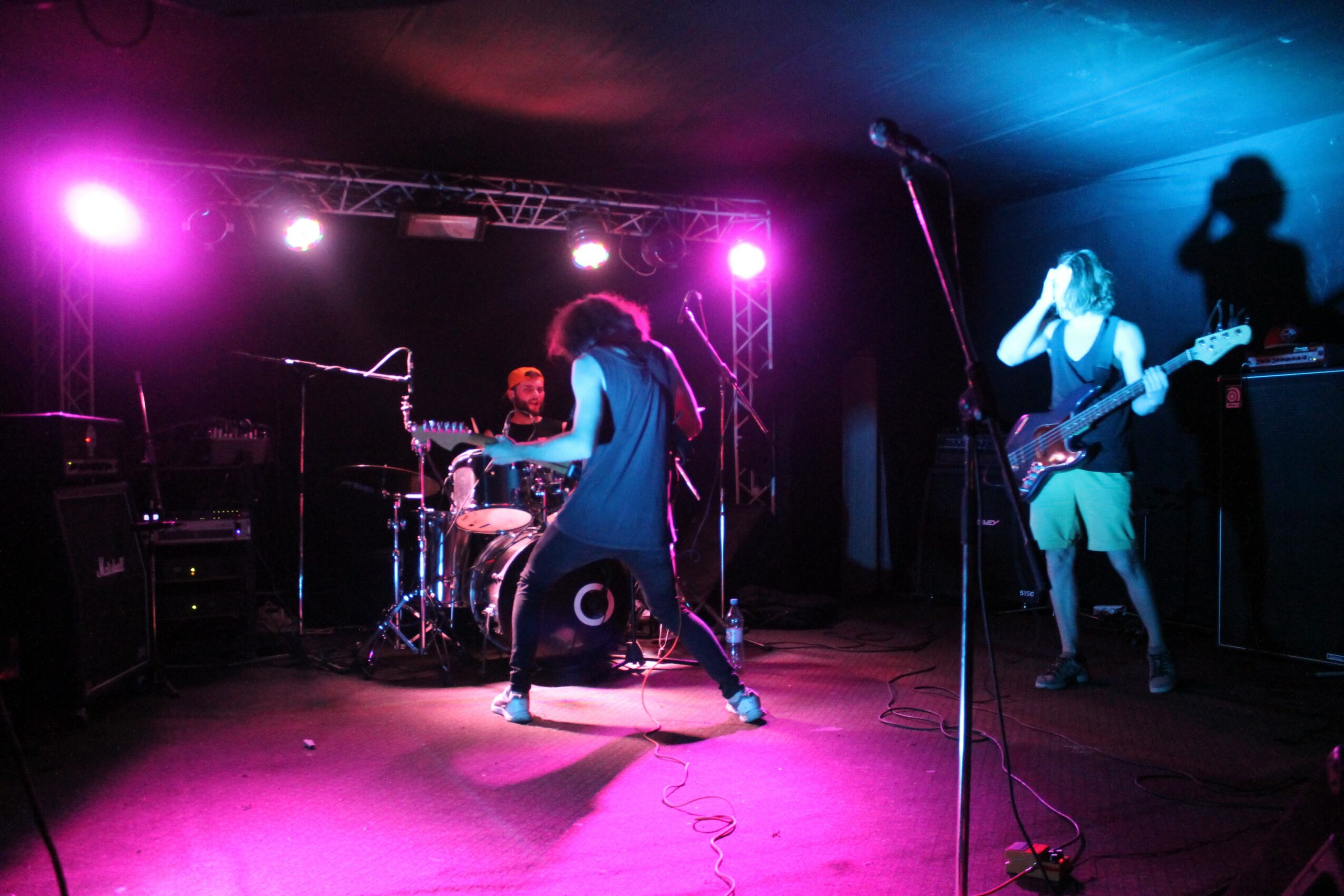 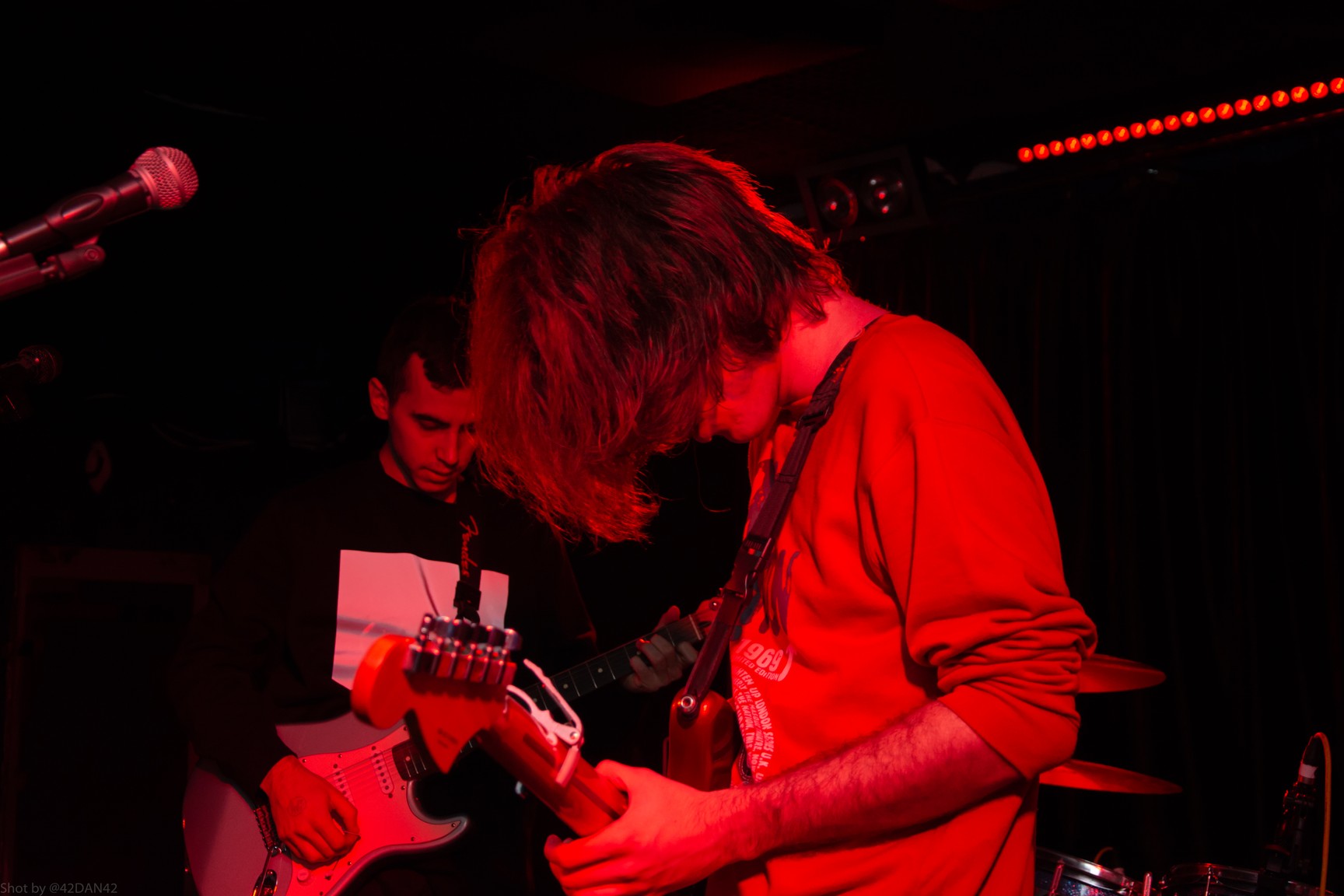 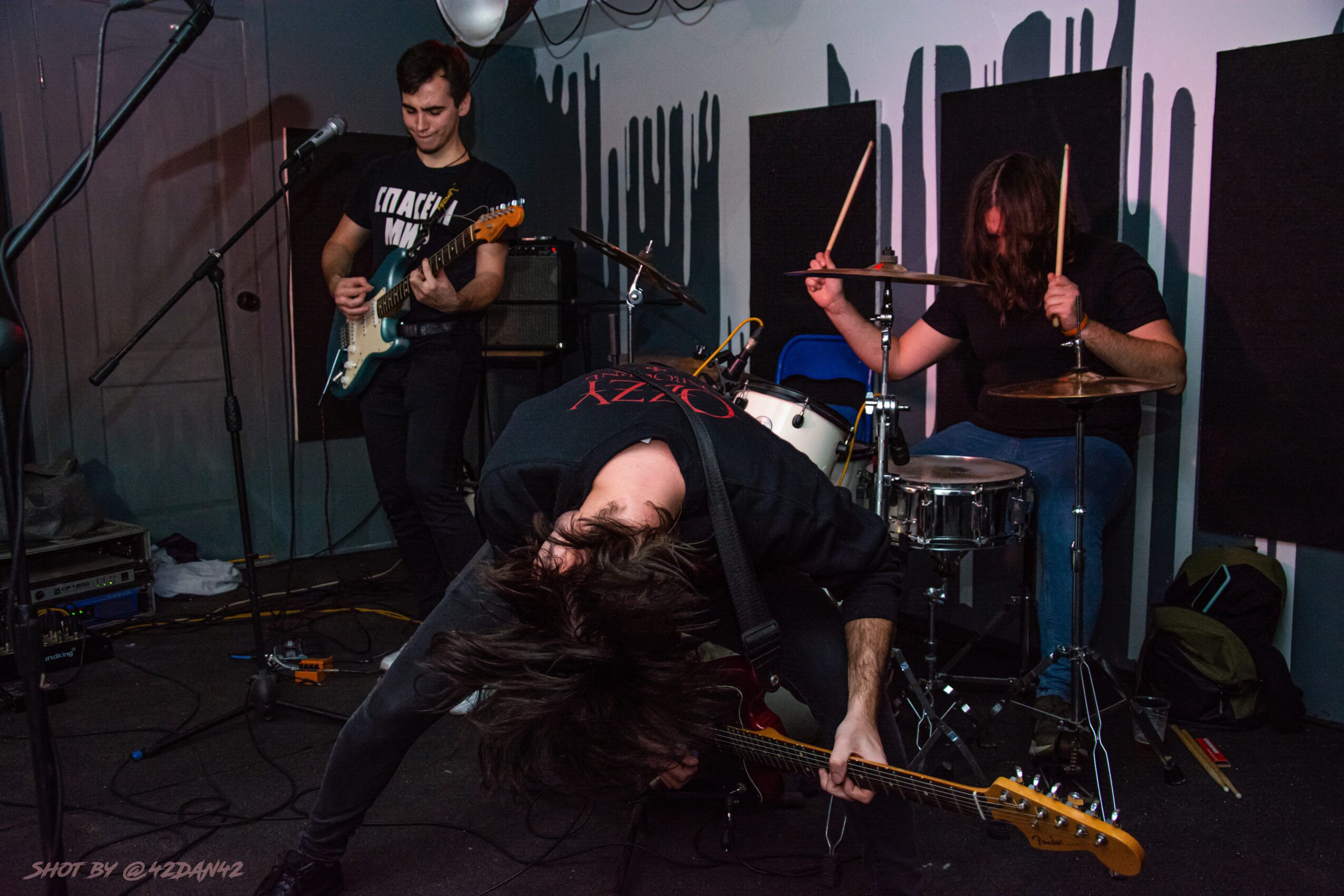 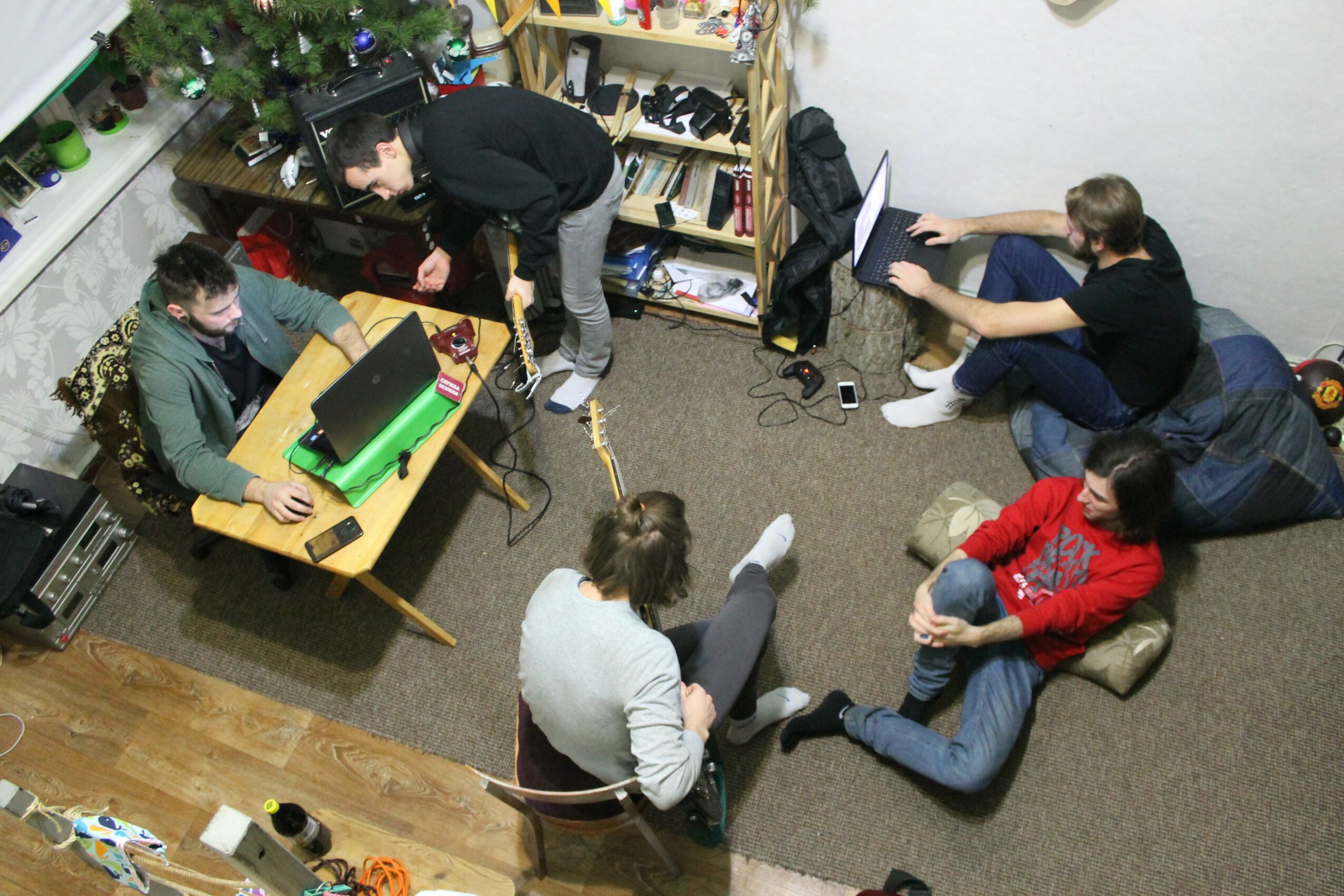 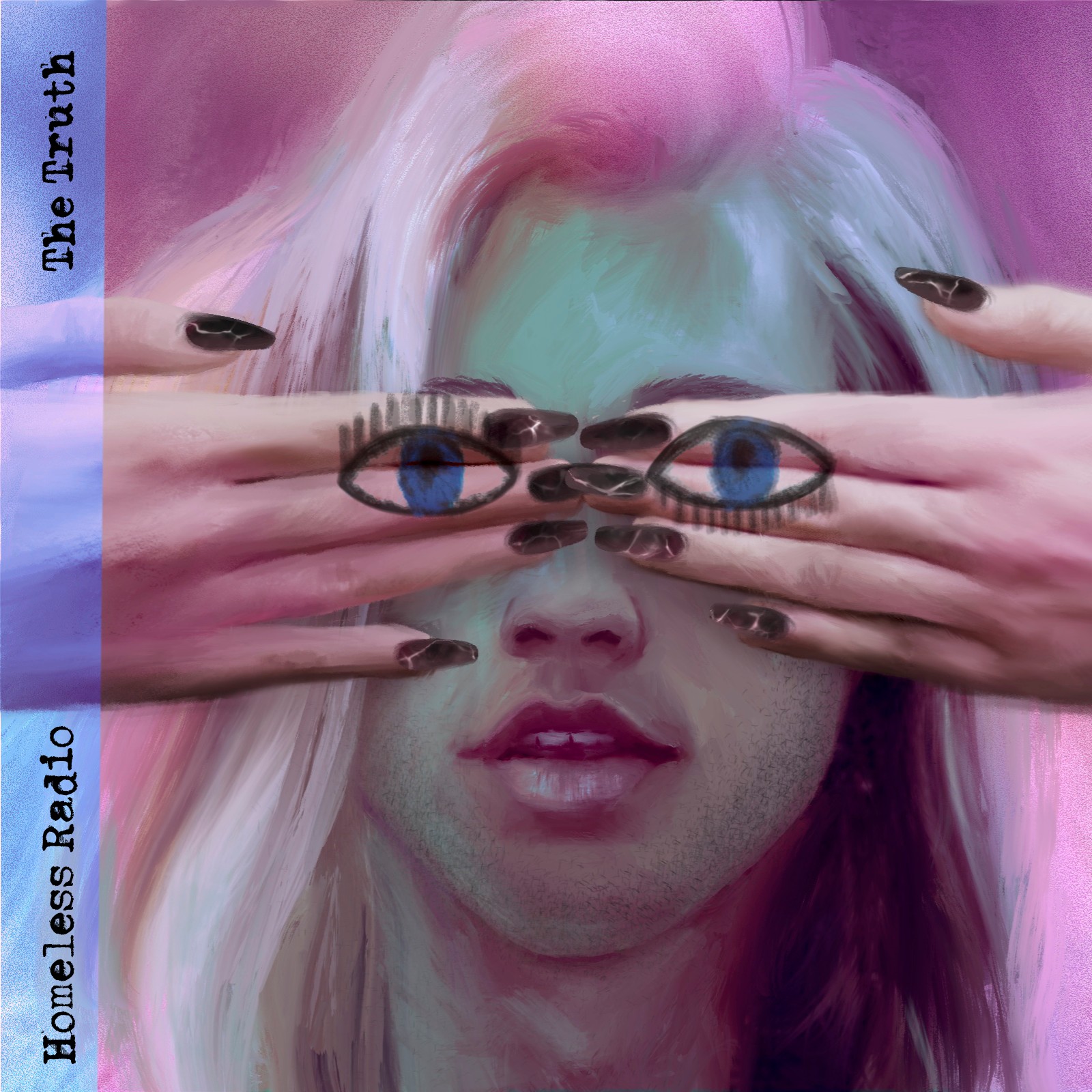