Today we’d like to introduce you to Sam Billen.

Hi Sam, can you start by introducing yourself? We’d love to learn more about how you got to where you are today?
My brother and I were in a band called the Billions in the late 90’s early 00’s. When the band broke up in 2009, I wanted to keep working in music, but I had to figure out a way to skip the stuff I didn’t like – touring, playing live shows, etc. My dad wrote jingles in the 70’s and continued onto a career in advertising, so I thought I could explore ‘music in advertising’ as a career.

Over the next few years, I did tons of research on the industry and cold-called (cold-emailed?) a lot of people to see where I could get my foot in the door. I landed a handful of local projects with some now-great-friends and also connected with some larger music houses on the coasts. I began composing custom demos for places like Marmoset and Amber Music, and through those experiences I picked up whatever I could about how the industry worked.

In 2015 I launched Primary Color Music with my brother Dan and a good friend Ryan Pinkston. Some of the things we’ve done over the past 6 years that I’m especially proud of are: opening a branch in Tokyo; launching 2 sister brands – The Post Haus (post audio – mixing, voice over, sound design) and The Garden (licensable music library); opening a branch in Denver; creating the music and sound design for the Oscars Museum in LA.

Can you talk to us a bit about the challenges and lessons you’ve learned along the way. Looking back would you say it’s been easy or smooth in retrospect?
Of course it’s been smooth! PSYCHE! lol We’ve obviously had plenty of struggles as a company, both externally and internally.

On the external side, it’s been an uphill battle to figure out the ins and outs of this industry (music in advertising) – from license contracts to E&O insurance requirements to musicology reports. Do any of those words make sense to you? If not, join the club – we came into this blind and have been learning along the way. There’s no ‘Music in Advertising for Dummies’ book out there – and if there is, I can almost guarantee it was written in 1999 and isn’t accurate to the industry now. ha!

On the internal side, we’ve had to learn to work alongside each other without letting our emotions get in the way. This was probably my biggest personal struggle in figuring out how to run a business. As our team grows, we also have to face the reality that we’re not all great at everything – we started as such a small group that the three of us (Dan, Ryan, and I) were initially covering every aspect of the company from sales to composing to invoicing – but as we get more talented people in our fold, shifting roles within the company to best fit our skillsets has been a necessity. But that doesn’t mean it’s easy!

As you know, we’re big fans of Primary Color Music. For our readers who might not be as familiar what can you tell them about the brand?
I guess I kind of answered this in the first question – but here’s some more info on it:

Primary Color Music started in 2015 as a rag-tag team of Kansas City-based rock-and-rollers-turned-composers, poised to create the first custom music house in the area.

Quickly growing in notoriety in the commercial world by composing for brands like Wendy’s, Gatorade, and Puma, our team developed rapidly in our first few years to include producers and composers on the ground both in Kansas City and Tokyo, Japan.

As our portfolio continued expanding into the Asian market including global clients like McDonald’s, Google, and Coca-Cola, we decided it was time to strengthen our adventure by branching out to cover the entire audio realm with two new arms of the company – The Post Haus runs post-audio with a team of major-market sound engineer veterans at the helm and The Garden is a stock music library curated meticulously from Primary Color Music’s surplus of choice tracks. 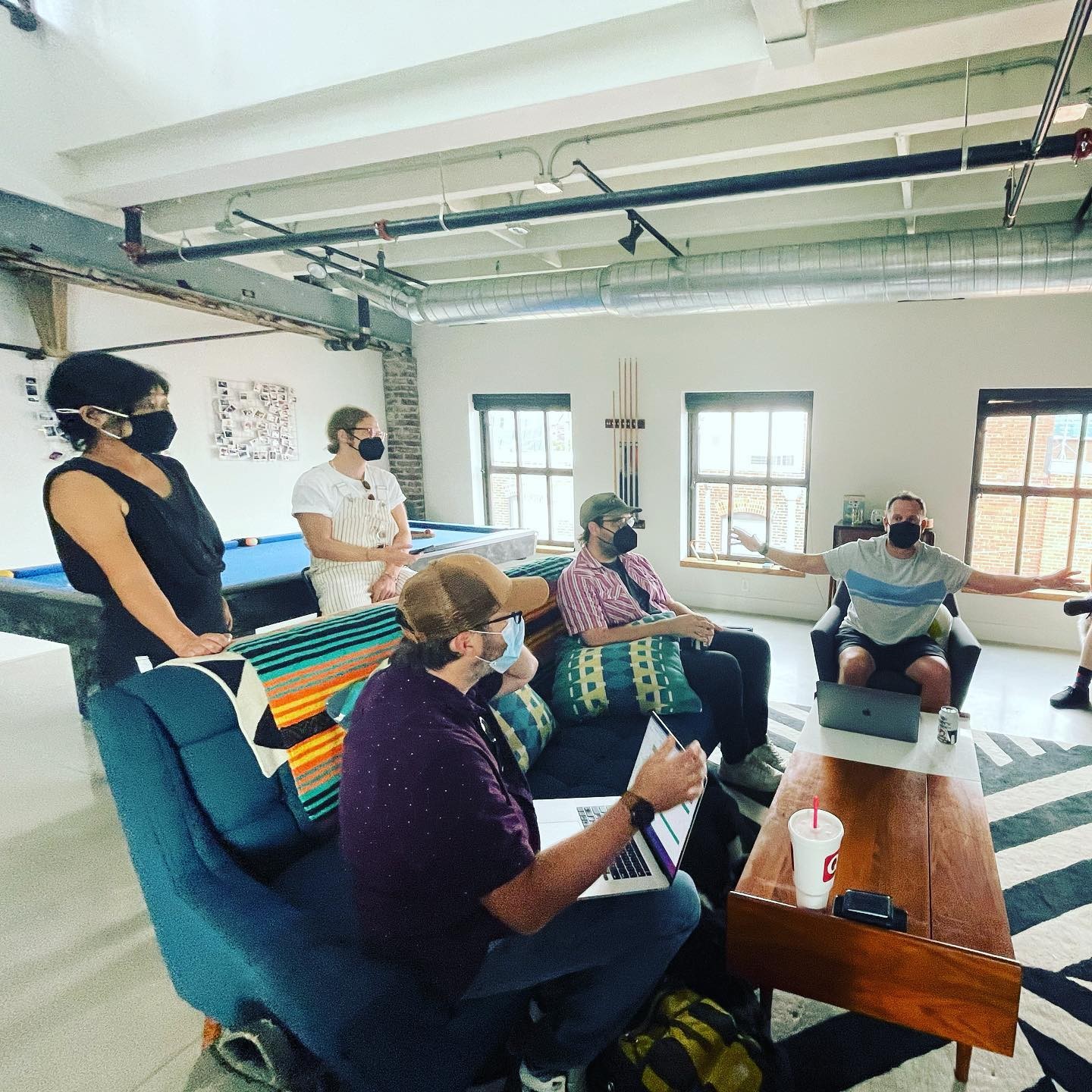 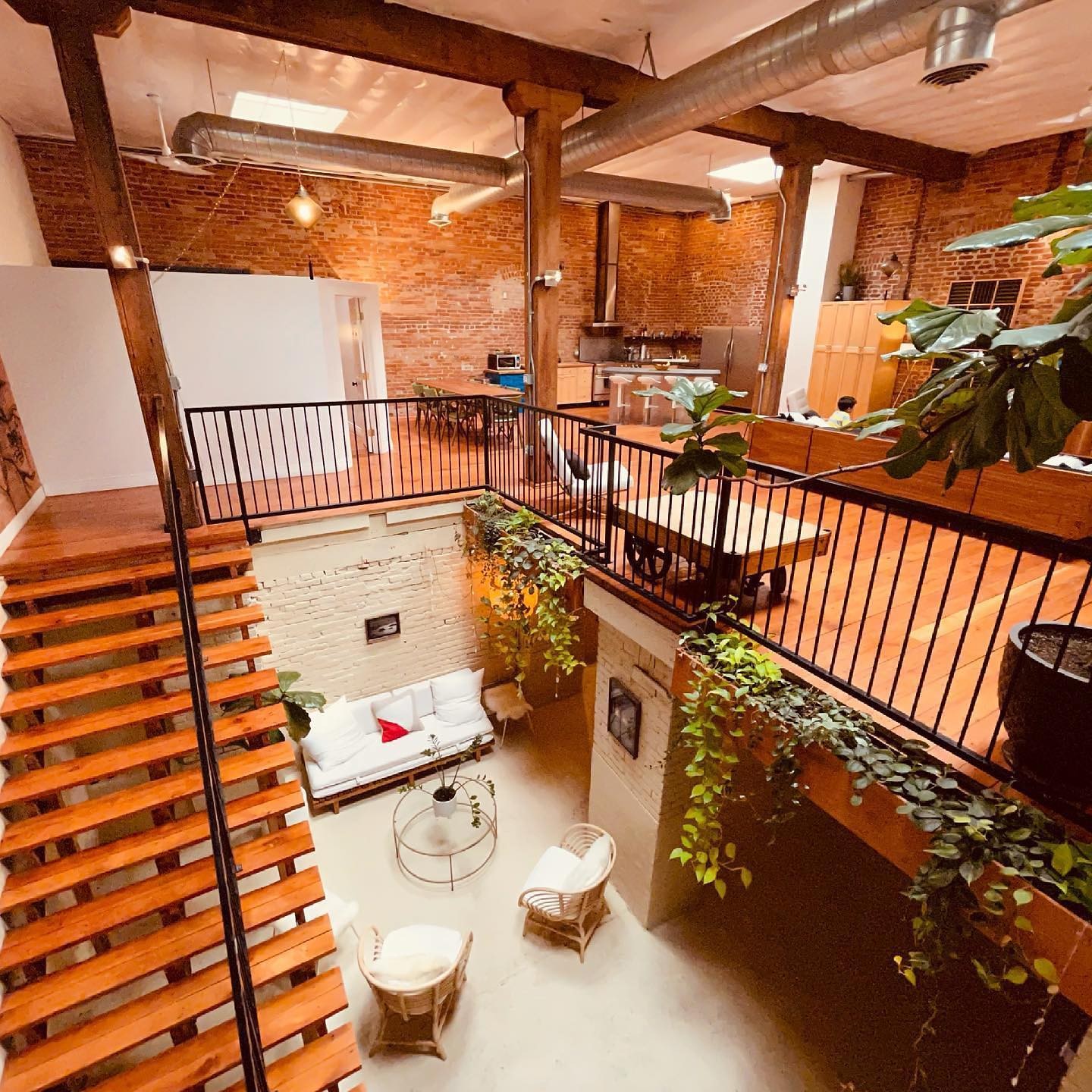