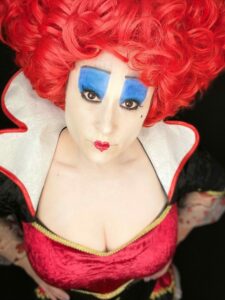 Today we’d like to introduce you to Tina Maddigan Mayer.

Hi Tina, so excited to have you on the platform. So before we get into questions about your work-life, maybe you can bring our readers up to speed on your story and how you got to where you are today?
I grew up in Flint Canada on a small island called Newfoundland. Yes, the same place where come from away the musical actually happened. I did theater growing up and studied musical theater in Ontario at Sheridan College.

I graduated early to perform for six months on a cruise ship. It was the worst experience of my life. Lived in Toronto and started auditioning.

My hunger for the stage was relentless and I went to every open call I possibly could… at an open audition, I was asked to come back the next day from a musical called Mamma Mia. Little did I know, my life would be changed forever.

I opened Mamma Mia at the Winter Garden theater and performed it for nine months and continued on with the show on a US national tour. I performed in San Francisco Los Angeles and Chicago, they asked if I would open up the Broadway Company. I had never even seen a Broadway musical and here I was about to be an original leading lady on the great white way.

I originated the role of Sophie in Mamma Mia, I performed for three years and then left to do a television show for the discovery channel called road trip. I traveled all over the US which is kind of funny since I’m Canadian. It was an incredible experience to see parts of the US, I never would’ve had the opportunity to experience. I climbed the top of Mount Rushmore, sang at the grand old Opry, speed skated with gold medal Olympian Bonnie Blair, Wrestled alligators, and was even a rodeo clown.

It was the experience of a lifetime. My next job was for sprint tv where I brought the daily news to your phone ( yes the first of its kind) and worked movie junkets. I got to interview people like Hugh Jackman Denzel Washington Michael Caine Anthony Hopkins and Matt Damon to name a few. My next venture was opening The Wedding Singer on Broadway in the lead role of Julia Gulia.

Yes, the same role portrayed by Drew Barrymore in the movie with Adam Sandler. (I did get to meet Adam Sandler and he was extremely shy and incredibly humble). I wanted to settle down and start a family so I moved to Kansas City with my husband where we now live in Overland Park. I have performed a few shows in town but my kids were young and at the time not looking for any serious commitments.

Three years ago, I was having pain and numbness in my hands and was immediately rushed in for emergency Disk Replacement surgery in my neck. The surgery was a success but my vocal cords were left paralyzed. Let alone could I barely talk I was told I might never be able to sing again? That was not an option for me. I worked tirelessly with a vocal coach and pedagogue to regain the strength in my vocal cords.

Not only did voice therapy help but I found Tiktok. I begin creating characters the first one being the queen. A few weeks later Covid hit and I was homeschooling my children. Behind a screen, I created my own little SNL world and through lockdown, these characters became my best friends.

I’ve reached almost 600K followers on my TikTok page TinaMadlibs. The app truly became an outlet for me at a time that was so dark for so many. My mother just recently passed suddenly of a heart attack so I’m taking this summer to enjoy my family and have been doing workshops around town with some of the high schools.

Most recently with an extraordinary company of kids at Stage Right.

Can you talk to us a bit about the challenges and lessons you’ve learned along the way? Looking back would you say it’s been easy or smooth in retrospect?
Losing my voice was devastating for me three years ago. How does a Broadway star reinvent herself? Little did I know that this extraordinary setback in my career would help me become a stronger more in-depth character actress.

As you know, we’re big fans of you and your work. For our readers who might not be as familiar what can you tell them about what you do?
I think I may have already answered this question as I spoke way too much in the beginning but I am a Canadian girl who made a name for herself originating the lead role of Sophie on Broadway in the musical Mamma Mia. I went on to star play Julia Julia in The Wedding Singer on Broadway.

I interviewed numerous celebrities for sprint TV and traveled the US with a discovery channel television show called road trip. I’m extremely proud of making it through Covid after just losing my voice from a disc replacement surgery.

I have a following on TikTok of almost 600k and have met many dear friends through the app and made a closet full of characters that I can bring to life at the drop of a hat that I have made people laugh and helped me through some difficult times.

My mother recently just passed away of a heart attack and I’m very proud to say that I just raised over $10,000 for the American Heart Association by performing in an online concert.

What do you like best about our city? What do you like least?
My husband and his family grew up in Mission and I remember us deciding that Kansas City would be our home because I wanted to be surrounded by family. When we moved here the first place he took me was The Plaza. I thought what an exquisite place to live.

The little shops grabbing a coffee in a café, the fountains the architecture. Let’s not talk about our extraneous taste for BBQ. Love to take in concerts at the sprint center have sung for our Royals at Kauffman Stadium a few times and let’s talk about those chiefs.

I’ve never been asked to sing the anthem at arrowhead but it’s on my bucket list so What do you think is there a chance that will read this article and ask me. Fingers crossed. What do I not like about our city I hate the heat. Growing up in Canada I loved a handmade wall sweater and a winter coat 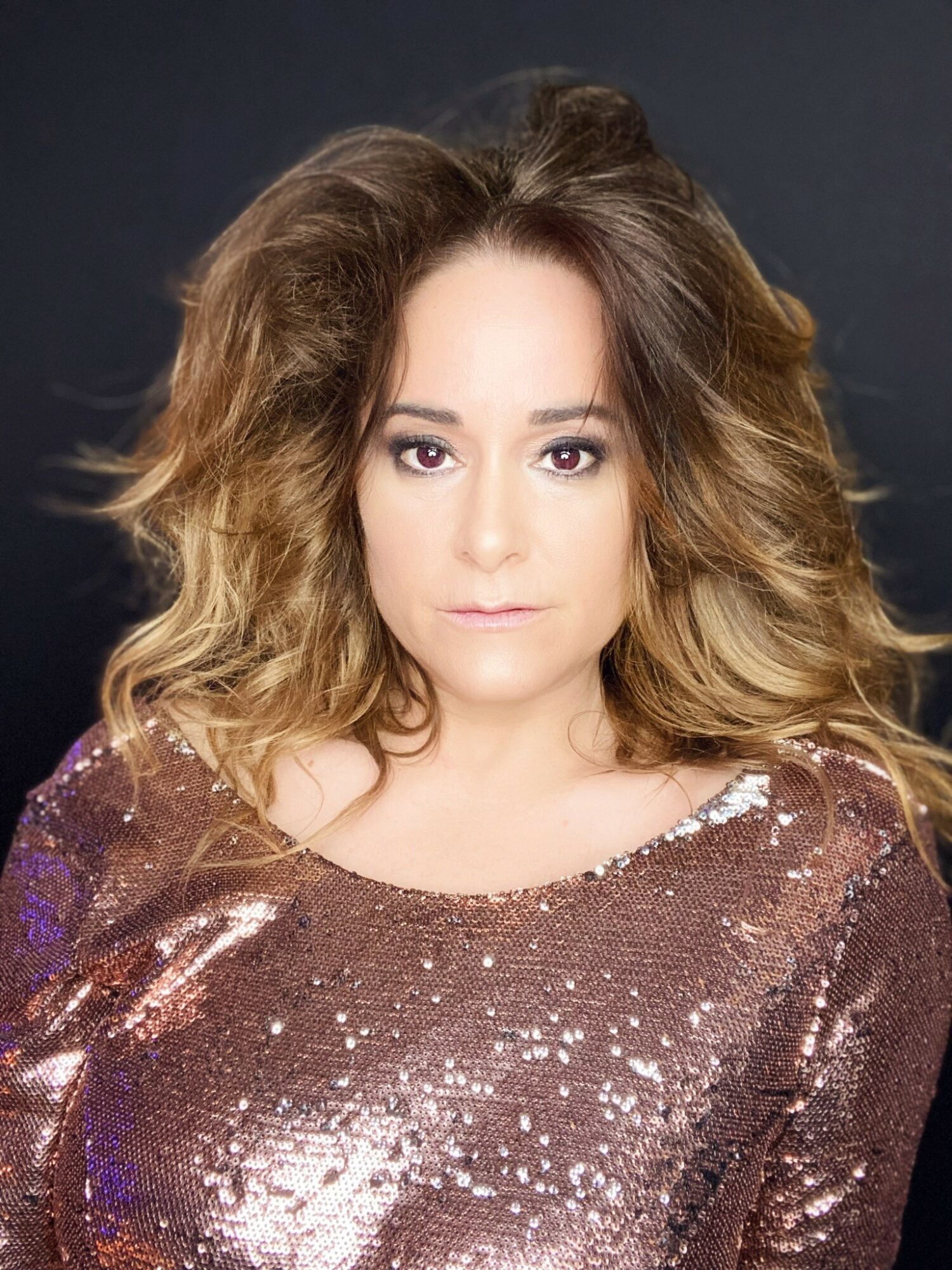