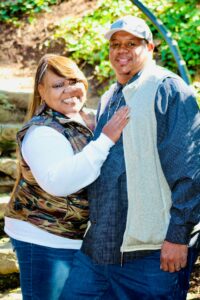 Today we’d like to introduce you to Ed and Ysante McDowell.

“I wanted something different with the taste of food while passionately feeding people.” says Ed. I always knew we would be business owners but I never knew it would be through seasonings and rubs.

It was the passion for cooking and feeding others that led the McDowells to finding their place in entrepreneurship.

The recipes were not passed down from generations. Each seasoning and rub was created in the McDowell kitchen. A product that started out in little bags to now bottles and eight different flavors.

Ed was given the wisdom to balance each ingredient to create all low sodium and no msg products that are flavor enhancers and not seasoning salts. Ed wanted something that all could enjoy without so much salt. When he called his wife into the kitchen to taste what he created, they knew that the Lord had given them something of value. Ed never wanted his name on the bottles, it just happened.

Ed’s wife, Ysante, stepped out on faith and was led to the first store to shelf Ed’s in September 2015. Ed and his wife had no business or entrepreneurial training or mentors when starting their business. The business began from scratch. The demand for Ed’s has been overflowing. Ed’s wife became the PR person, the marketing/advertising person, and the deliverer to stores along with so many other things that go on behind the scenes. The McDowells have been on tv shows, radios, and others such as in store demos. Ed’s has reached from the east coast to the California west coast and Alaska and outside of the U.S reaching Africa, Germany, Guatemala, and Europe.

The McDowells had a blue ocean strategy looking beyond just stores. They had a vision of college universities and stadiums. In 2020, the universities began to happen. They are currently on 2Universities/Colleges and looking to expand even more. Ed’s is sold in several stores even reaching retail giant Walmart.com and sold online. It was previously sold on Amazon. The McDowells still have plans for a food truck/restaurant.

Can you talk to us a bit about the challenges and lessons you’ve learned along the way. Looking back would you say it’s been easy or smooth in retrospect?
It has not been a smooth road. We started with literally nothing. Our faith, each other, and we believed in what Ed created. Struggles for us were finances and never having enough at the beginning.

Thanks – so what else should our readers know about your work and what you’re currently focused on?
Ed was a factory worker for Adidas while Ysante spent more than a decade in the auto finance industry and became a freelance writer and blogger. Our humbleness is what sets us apart from others. We will never forget what we went through to get here.

The crisis has affected us all in different ways. How has it affected you and any important lessons or epiphanies you can share with us?
Yes. During the Pandemic, our clientele actually increased. The products were selling out fast. We learned to always be ready. 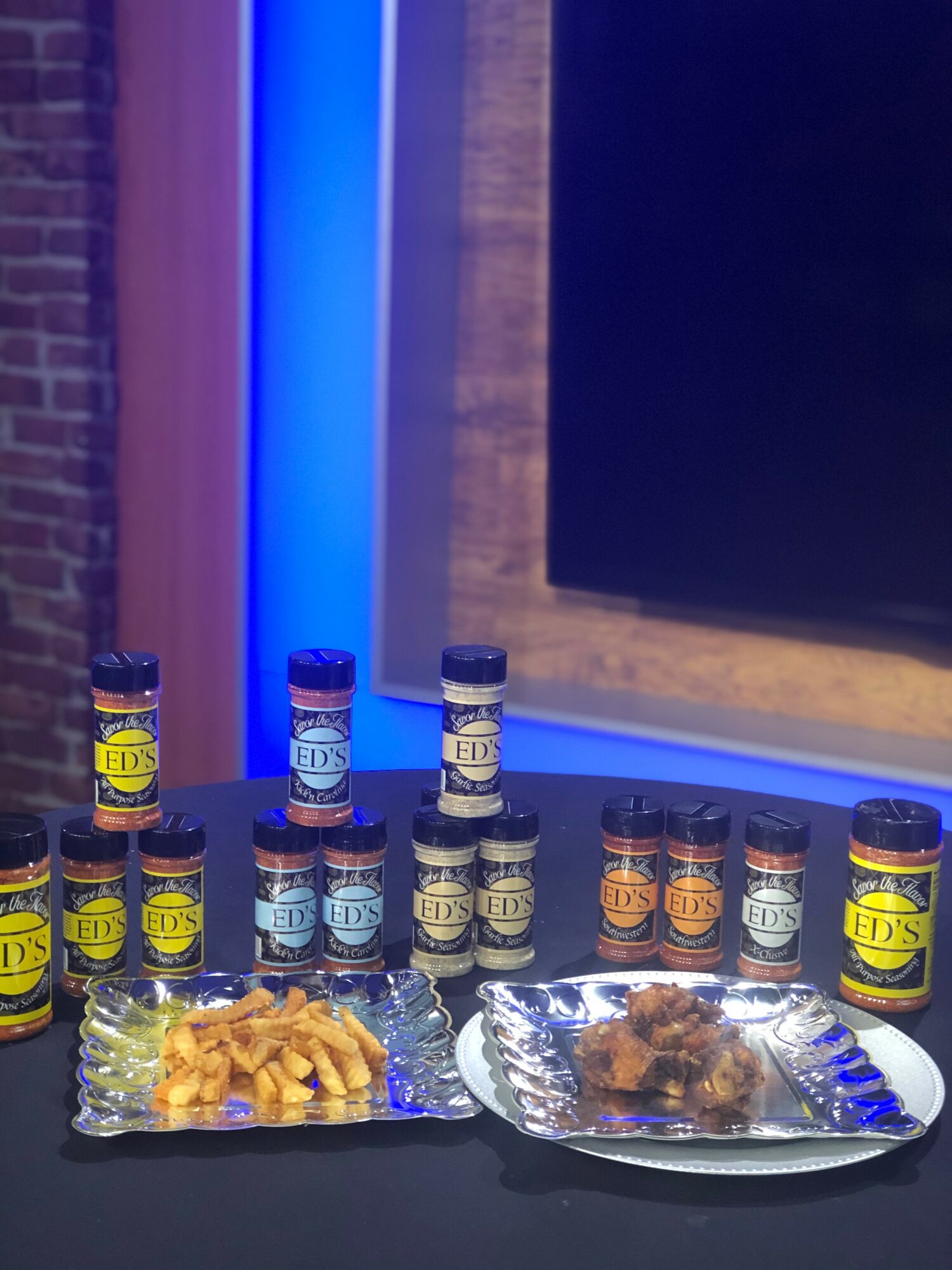 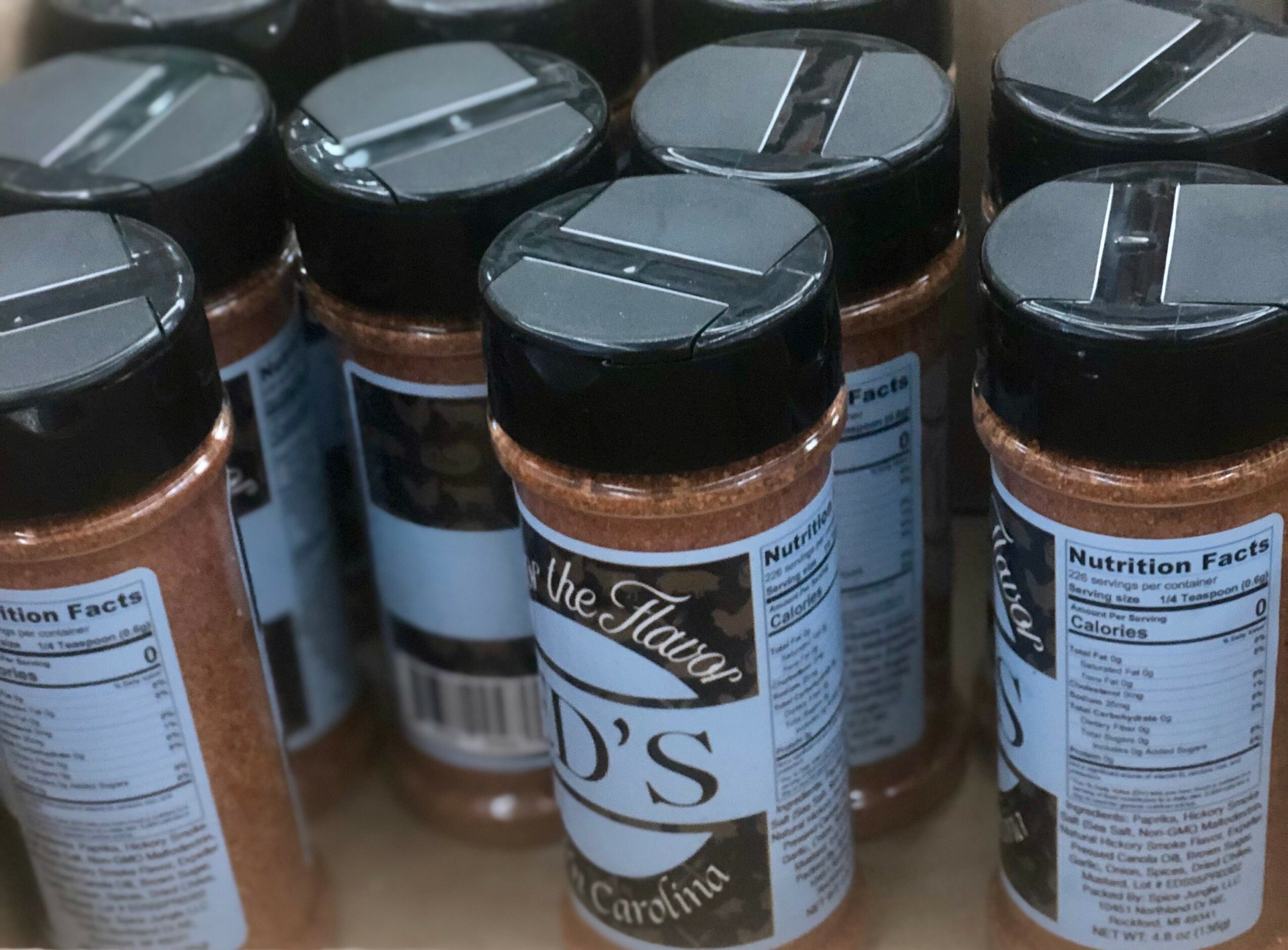 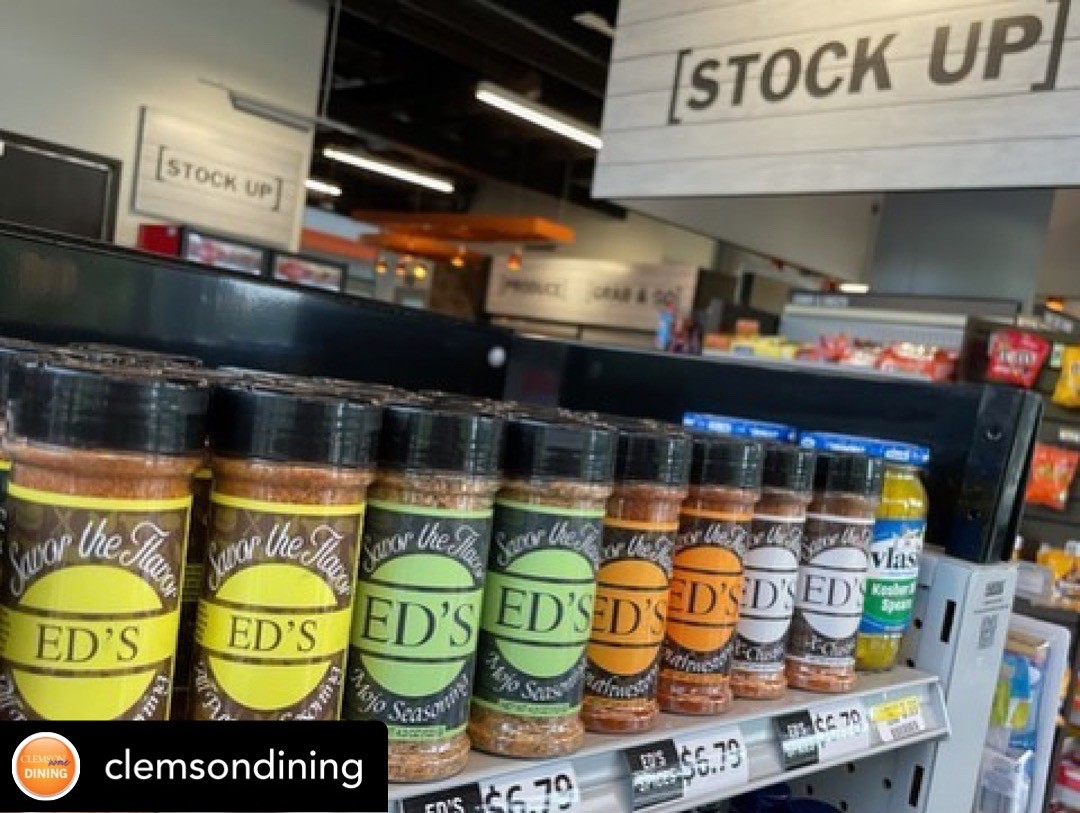 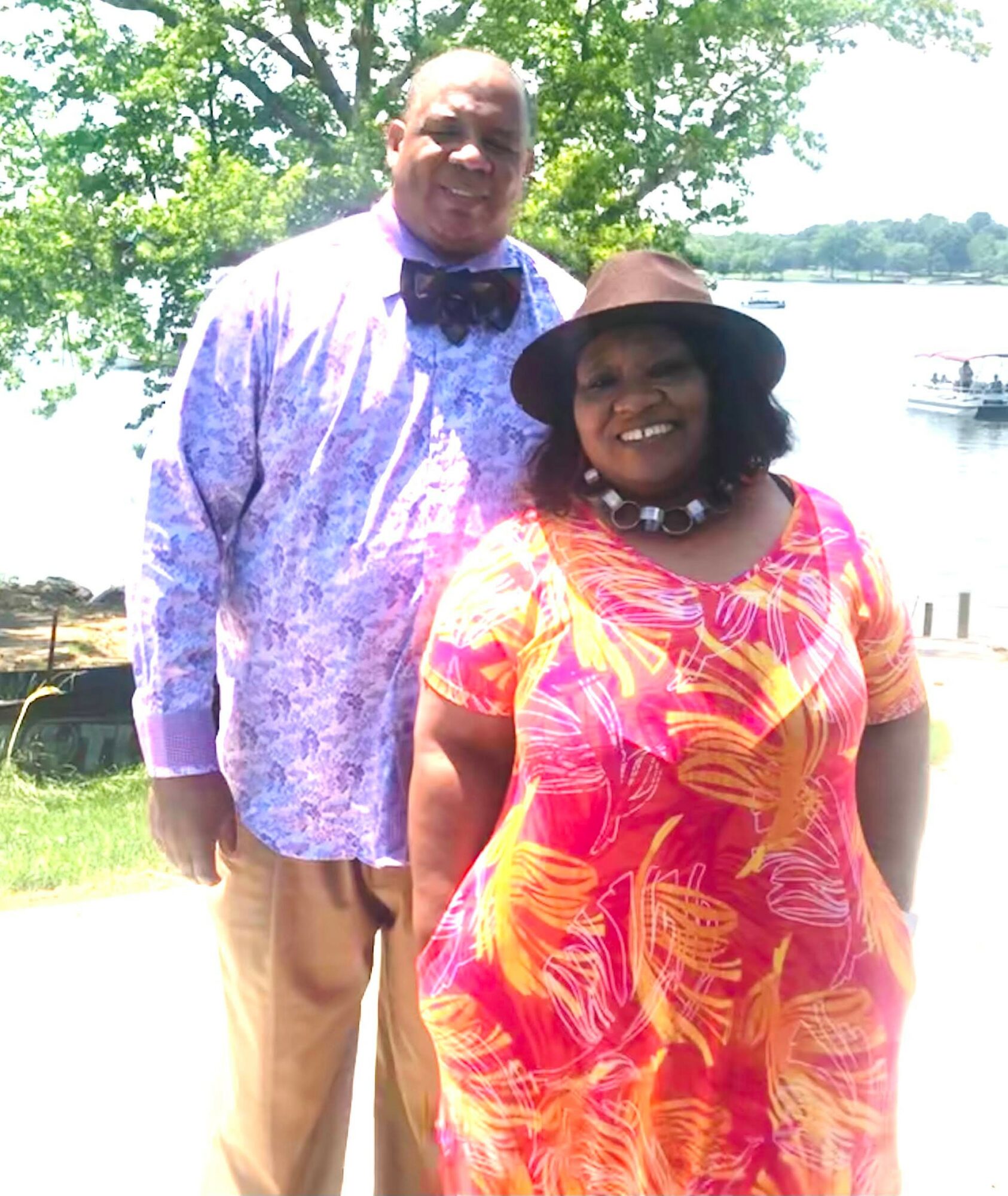 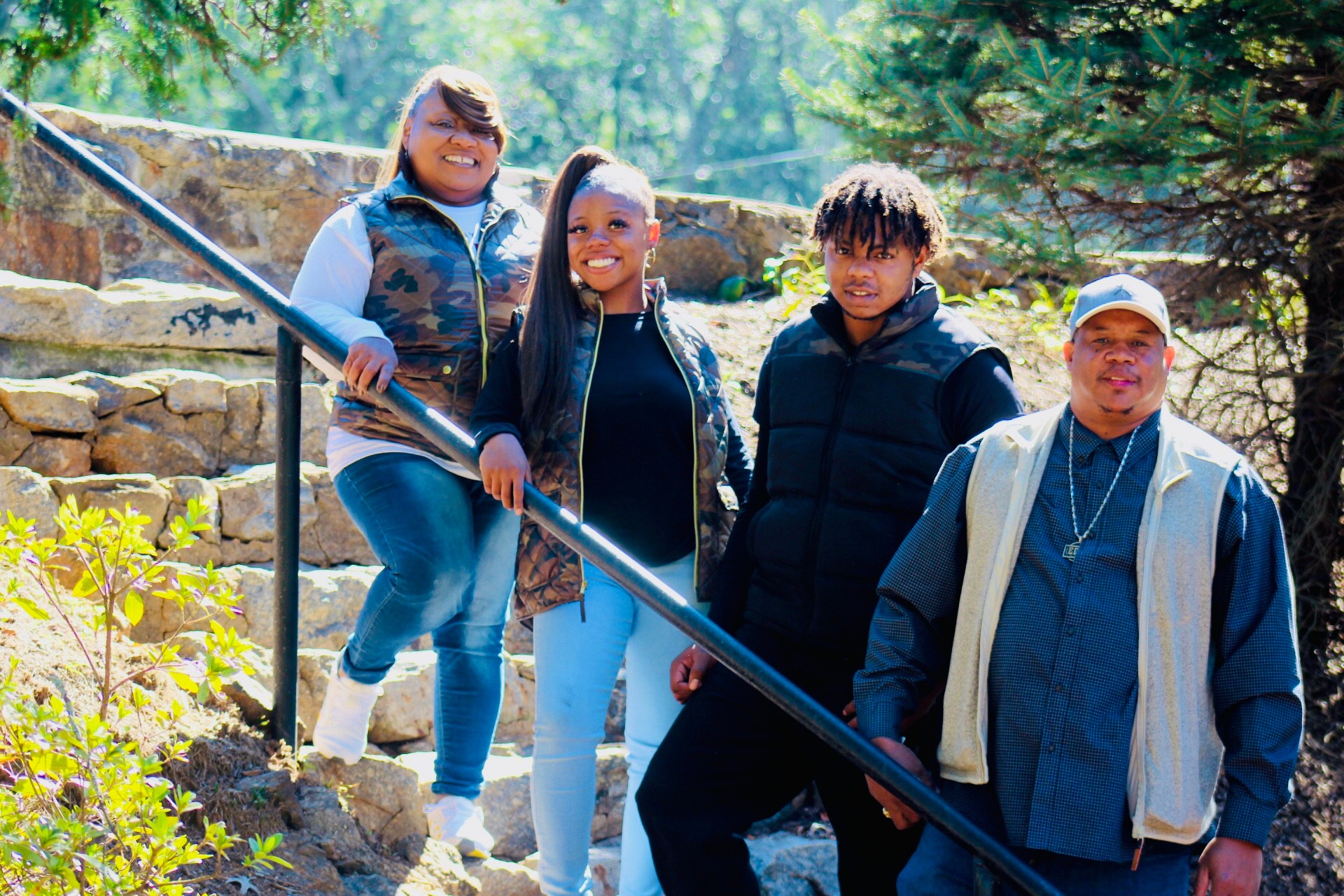